Meet Colleen Corcoran of Place and Page in Downtown 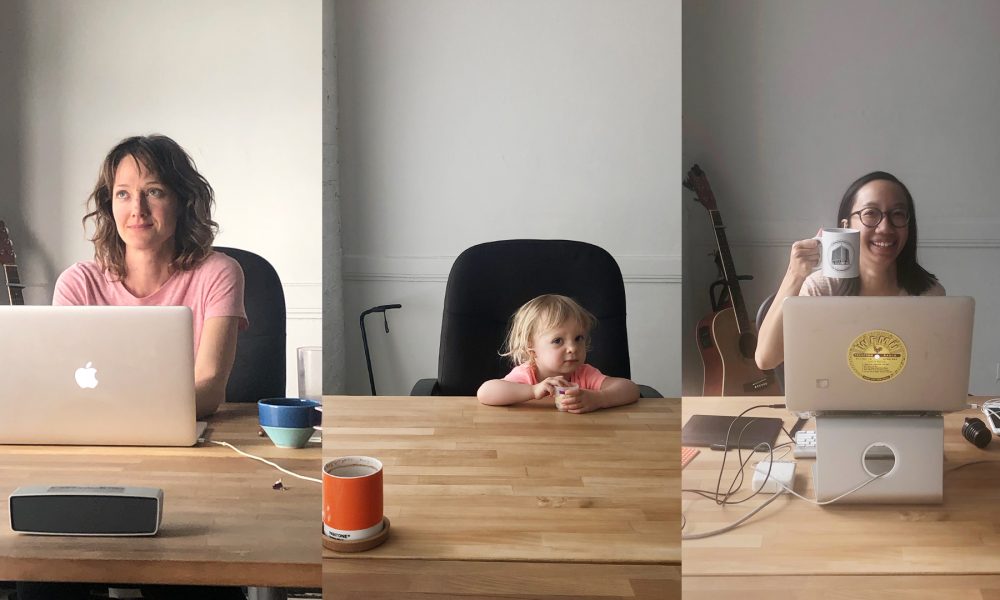 Today we’d like to introduce you to Colleen Corcoran.

Colleen, please share your story with us. How did you get to where you are today?
In 2009, I had just finished my MFA in graphic design at CalArts. I was working in the in-house design studio at Metro (the LA County transit agency), where I learned a lot about the power of a clear, accessible, and consistent visual identity to engage communities as varied as those across Los Angeles.

I lived less than two miles from my job, but my bike ride to work was treacherous. I had many close calls with drivers, and honestly, I would not attempt that commute today. Through my work at Metro and my early experiences attempting to get around Los Angeles without a car, I became acutely aware of a void that design could fill to help Angelenos solve some of the problems within the urban environment here—which are both systemic, but also involve helping individuals overcome entrenched assumptions about how our lives and our city should be.

That same year I became involved with an effort to open miles of Los Angeles streets up as a park space on Sunday mornings, what is now the bi-monthly open streets event CicLAvia. Working on the branding and visual identity for that organization in its infancy was a lesson in the power of design to mobilize people to reclaim public space from cars.

This work has led to many collaborations with community organizations and local governments in the Los Angeles region, and I look at that work always with the lens of how design can be a tool for education and positive change—a way to make complex systems accessible and exciting.

In 2016, I founded the design studio Place and Page as a way to focus this work more directly on the idea of the place: somewhere where people come together, and page: a format for words, communication, typography. I work with other designers, but mainly Tiffanie Tran. We see the work of the Situationists and their ideas about space and psycho-geography, as well as great urbanists like Reyner Banham, Jane Jacobs, Jan Gehl, and others as important influences to the thinking about the work we do. The landscape of Los Angeles itself is also an important influence.

Has it been a smooth road?
I was lucky to have already had several ongoing clients when I started my own design practice. I’ll say that the biggest struggle has not been getting work or managing projects but was when I had my daughter two years ago. Having children is a huge financial hit for women business owners (I say women because, as much as men shoulder childcare responsibilities now, they will never actually give birth or breastfeed).

I was not able to fully stop working more than a few weeks, but I was not able to work regular hours again for over a year. On top of waking up at night to feed my child, I also was working in the evenings when she slept, as well as during her naps. She has been in full-time childcare since she was six months old, and the cost of this is more than the rent at my last apartment.

Almost all developed countries provide some government-subsidized paid leave for parents, as well as universal childcare. The fact that our country has overlooked this for decades, as women have entered the workforce is a huge impediment to encouraging women entrepreneurs.

I’m incredibly proud of my accomplishment of being a business owner and a mother, and one thing I would love to do is hire other parents and provide a workplace that can accommodate the demands of raising young children.

So, as you know, we’re impressed with Place and Page – tell our readers more, for example what you’re most proud of and what sets you apart from others.
Place and Page is a community-centered graphic design studio that works to envision and create joy and social interaction in public places, connectivity and exchange between neighborhoods, understanding and empathy between neighbors, and collaboration between local governments and communities. Based in Downtown Los Angeles, we work with local organizations and public agencies on branding, events, signage, publications, illustrations, design interventions, community outreach, and more. We believe design has the power to change the way people navigate and interact with their communities to create a more inclusive and equitable city.

Let’s touch on your thoughts about our city – what do you like the most and least?
Los Angeles is a place where pupusas and bibimbap can be found side by side in the same strip mall, prepared more deliciously perhaps than in their countries of origin. In general, LA’s diversity creates a culture of empathy and acceptance of others.

But it also a place stereotyped to the point of cliché. We need to lose the entrenched idea that Los Angeles is a “car city”, that it’s not dense, that no one walks. There are over 2 million people that live here without cars that depend on walking, biking, and transit to get around. And there are neighborhoods like Koreatown with population densities rivaling those in New York or San Francisco.

We need to increase LA’s density and walkability if our city is going to survive in the face of population growth, climate change, skyrocketing housing costs, and other stresses. What disappoints me is that I see many Angelenos who, either passively or overtly, oppose changes like development or taking small amounts of space away from cars on our streets.