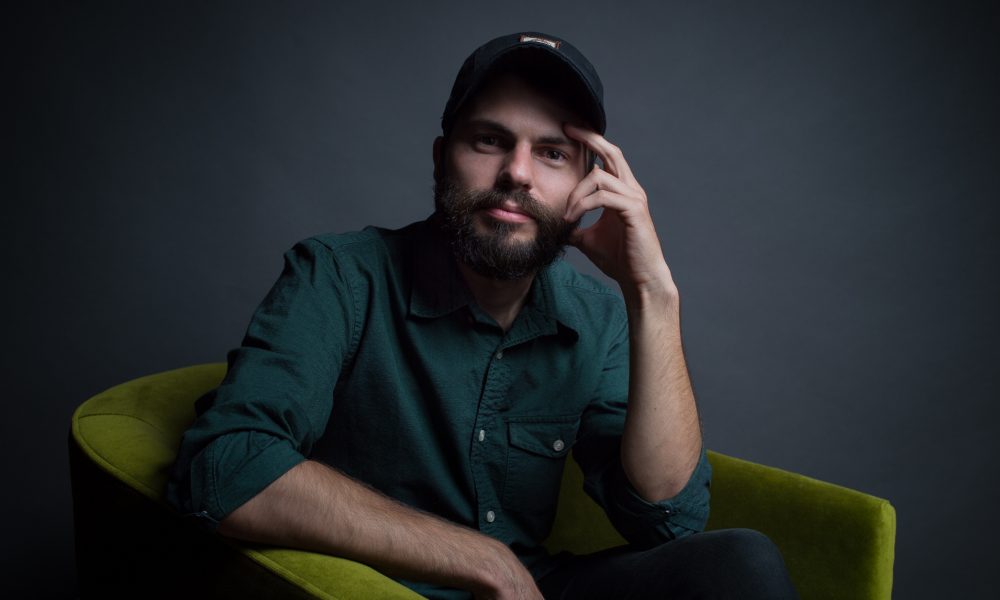 Colin, can you briefly walk us through your story – how you started and how you got to where you are today.
I got into filmmaking because I sucked at soccer. Kind of a ‘roundabout way to fall in love with movies, but when I was 15 all my friends made the high school varsity soccer team, and I (luckily (in hindsight of course)) didn’t. So, even though I wound up friendless and out of shape, I spent that year of my life going to the library down the street from my house and checking out every VHS tape they had on the shelf. I’m talking dozens per week.

From Alfred Hitchcock and Spike Lee to foreign language and experimental arthouse flicks I watched it all, giving myself a spontaneous – and delightfully incongruent – film education. Growing up in the suburbs of Ohio was very isolating and insular, and these movies became the secret pathway out of the cul-de-sac of my youth. Though the cinema was my gateway to the arts, I also fell in love with sculpture, the comic arts, and painting (which I still do to this day), and that led me to an undergraduate degree in Fine Arts and a job working for the MacArthur Genius Award-winning artist Ann Hamilton.

In my years working under her, I not only got a crash course in the business of the art world but also saw first-hand how a dedication to hard work and genuine compassion toward others was fundamental to launching a career in the arts. I also, and perhaps more importantly, observed how interwoven the life of an artist needed to be with the art they produced. This world of large-scale installation, video, and performance art re-kindled my love for the cinema and eventually sent me packing for the West.

Cut to a few years later and I’m living in Los Angeles, received my MFA from USC’s School of Cinematic Arts, and have written, produced, and directed numerous films, animations, and music videos, with a slate of feature films in various stages of development including the recently produced Survival Skills, Directed by Quinn Armstrong and starring Stacy Keach, Vayu O’Donnell, and Ericka Kreutz.

Has it been a smooth road?
The biggest challenge for me has been, and I can confidently say always will be my own self. Whether it’s the drudges of self-doubt or the overzealous (and almost always unwarranted) moments of self-confidence, I seem to be really good at making it really hard on myself.

Grim perhaps, but since the future is just a series of consequences sprung from choices made in the present, it makes me overly aware of the gravity of even the smallest decision and leads me head-first toward uncertainty… But what motivates me to take the next step forward is the possibility of actually seeing something that I’ve put my everything into somehow adding something useful to the larger human conversation. While the day-to-day can often be a miserable mush of insecurity, overthinking, and unbounded concern, I somehow never remember those moments.

Maybe it’s an inborn defense mechanism, but those moments are always overshadowed by the very brief and often fleeting moments of pure truth buried in the unplanned but spawned from the act of actually trying to do something. Like an unpremeditated moment captured in a performance or an organic idea inked on the page of a script, these moments always seem to justify the frequently ugly slog of the process itself. And sometimes, on occasion, I can even learn something about myself in these auspicious times and am able to grow as a person – so that’s nice.

We’d love to hear more about what you do.
I aim to create thoughtful, introspective, and challenging films that have something authentic to say, which often means breaking the norms of cinematic expression. Film is a form of communication, and I seek out projects that speak with clarity, honesty, and conviction.

I find the best way to do this is to look for projects where the subject matter syncs up with the life (and in the best case the art (and in even better cases the emotional core)) of the filmmaker. Falsity can be sniffed out by even the least attuned of noses, and no one likes to waste time on art/stories/people that are not being honest.

Let’s touch on your thoughts about our city – what do you like the most and least?
Los Angeles is one of the greatest cities in the world. There is a lot to love about a city like this – it’s an international melting pot of cultures, ideas, hopes, and dreams – but as my friend and frequent collaborator, Quinn Armstrong, likes to say, there is a side of Los Angeles that is really good at making its dreams your dreams.

And this has been something I am repeatedly watching out for, making an effort to continually give worth to my own visions, interests, and proclivities as the city pushes and pulls with its own agenda of what is “hip.” I’ve never been hip, and I’m even worse at acting like I am, so I just try to be true to myself and everything seems to work out for the better.

In fact, the best part of this city comes from the permission it seems to give those with passion to act on those passions. In that way the fearless and honest make their way to the top in Los Angeles and that I can get on board with. 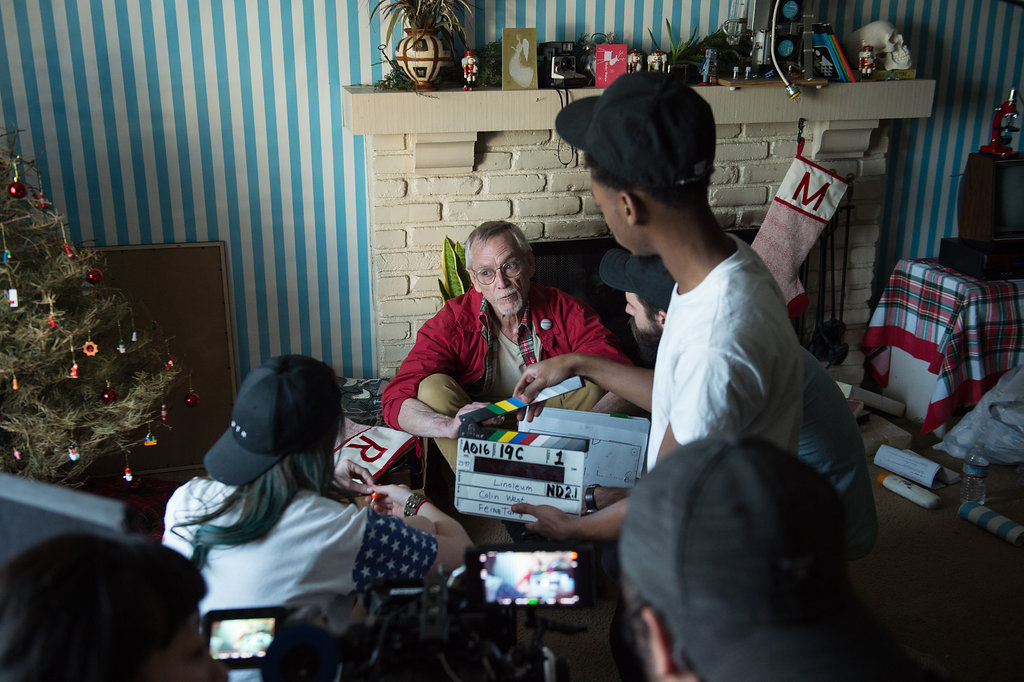 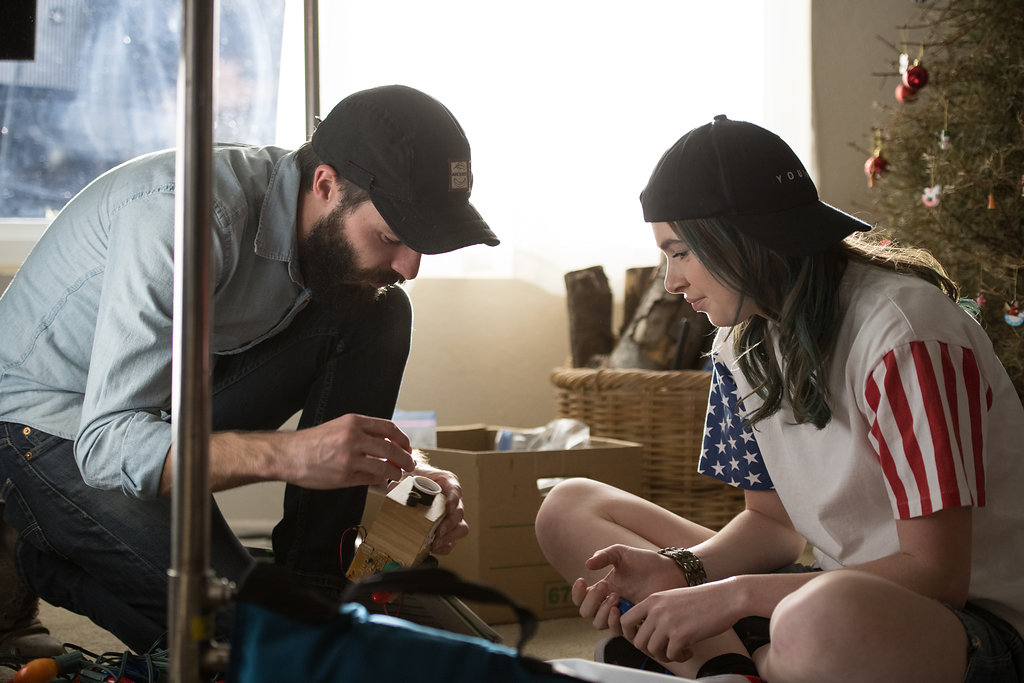 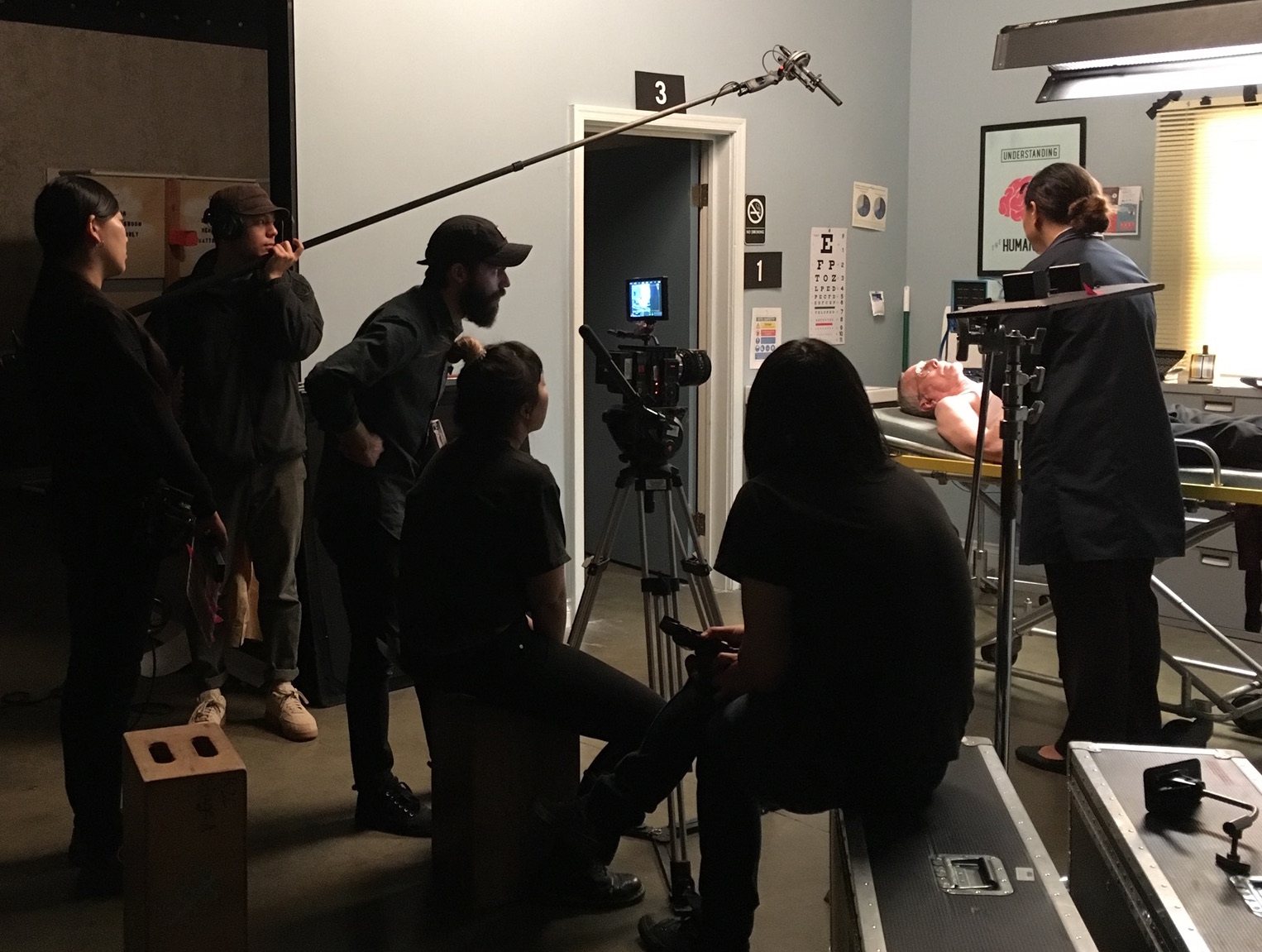 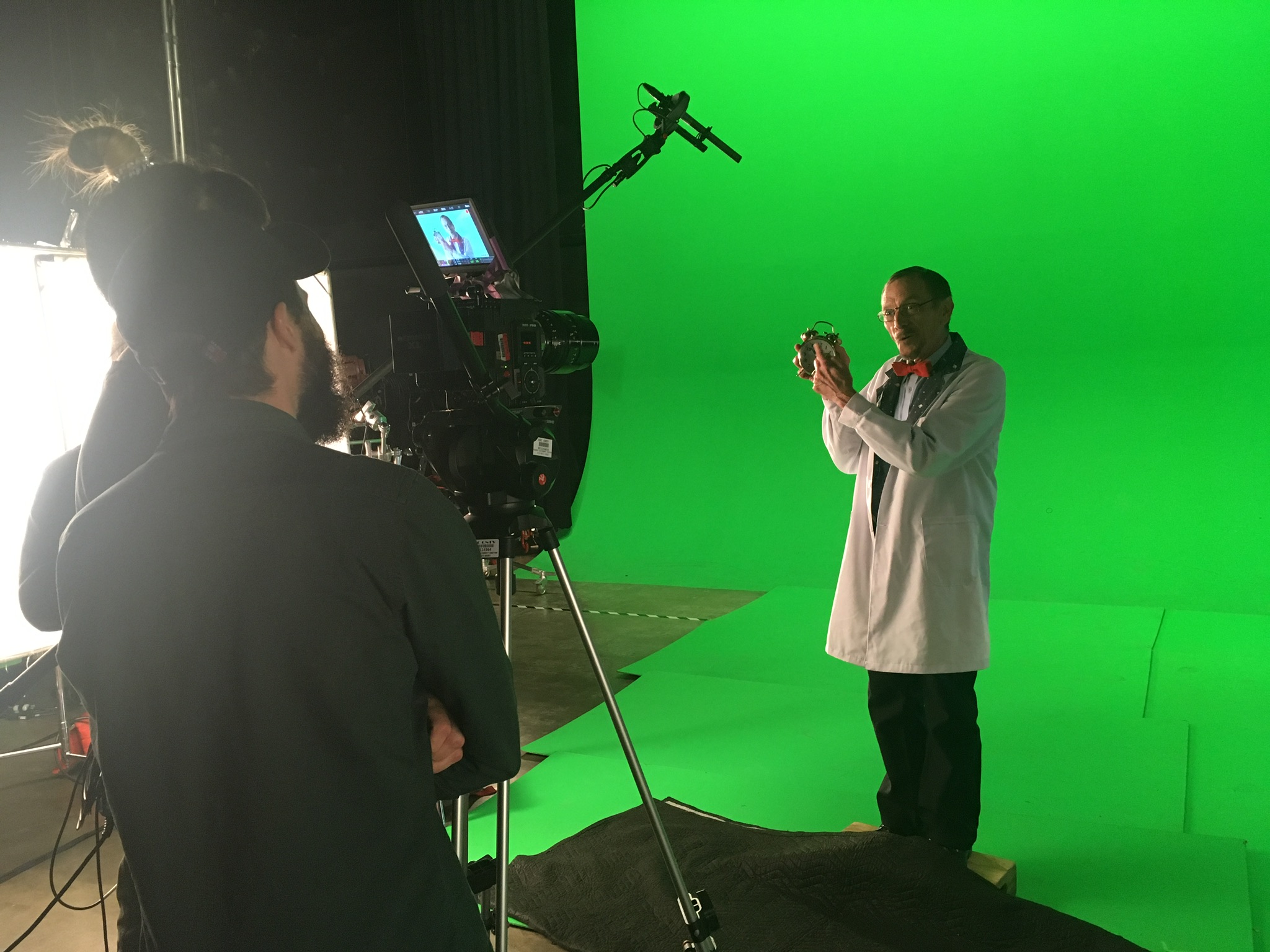 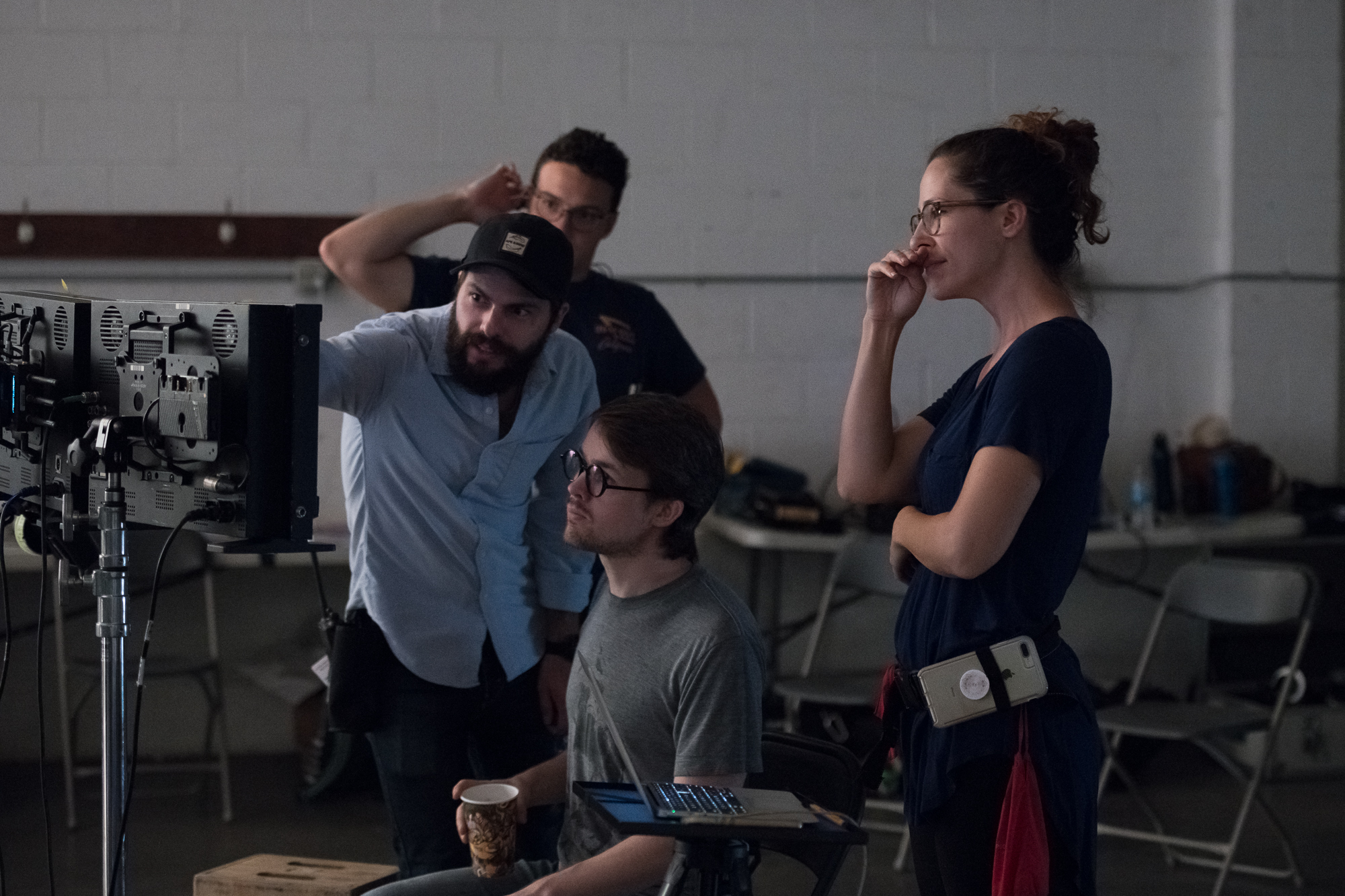