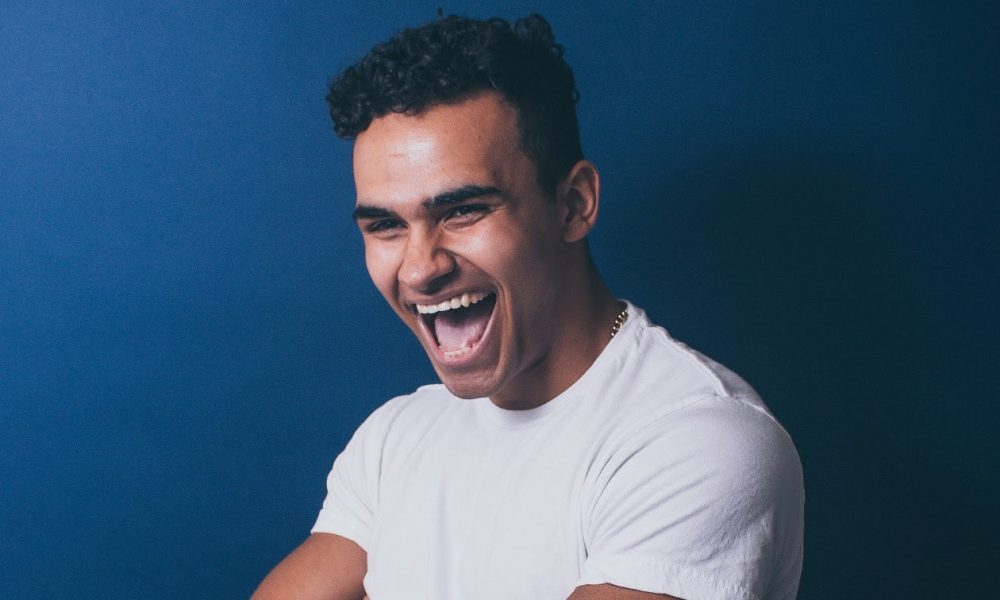 Today we’d like to introduce you to Colin McCalla.

Colin, can you briefly walk us through your story – how you started and how you got to where you are today.
If we want to go back to the first moment I realized I wanted to perform, it was watching my then ten years old sister perform in a reduced elementary school version of Motown the Musical. She was singing and dancing on stage in front of a whole crowd of people(maybe 30!) who were cheering and clapping no matter how flat the notes were or how offbeat anyone’s dance moves were. In the most humble way, I wanted nothing more than to be on that stage because I knew I could perform just as well or even better. Fast forward six years, I tried to write my own play to put on in 6th grade because my school didn’t have any performing arts shows going on for the kids to be in. A few rehearsals in I realized it was a pipe dream to get a bunch of 6th graders to put on a rudimentary version of Romeo and Juliet but it was enough to validate my passion to perform. A year after that, I won a regional theatre award for Outstanding Child Actor in a high school production for playing the role of Nicely Nicely Johnson in Guys and Dolls.

While my passion and talent for theatre continued to grow stronger, my mother, being a very pragmatic woman, instilled in me the values of obtaining a proper education in something that would guarantee a salary, something like Math or Science. Ultimately I went to Pomona College, just 40 miles from Los Angeles, to study Applied Mathematics with the intention of doing just that. However, I know subconsciously I wanted to be close to Los Angeles in the case I ever happened to stumble upon a professional opportunity for my theatrical passion. I continued to perform at school while studying hard and obtaining affluent internships in Technology/Finance, but it took until the fall of my junior year while I was studying abroad to realize I had been pursuing a career path I was not passionate about. It happened when I was at a dance camp in Switzerland, mingling with a few immensely talented European dancers who I looked up to tremendously. One of them asked me, “Colin, what’s your juj?”. Using my context clues to the best of my ability he was plainly asking: What’s my flare? What’s the kind of fire in my chest that allows me to shine? Who am I?”. Taken aback for a moment, someone else responded, “Oh, he studies Math”.

Immediately, my heart sank, because not only did that sound incredibly lame, but because I knew for CERTAIN that wasn’t my ‘juj’. I don’t really remember what I said, but I carried that feeling with me when I got back to school. All of a sudden, I started submitting to student films in LA, going to Industry classes, networking with actors in LA, trying to see if I could fit in. Slowly and slowly, I could feel myself discovering my juj. All of a sudden I was working towards something with more passion, intensity, and determination than I have in my entire life, and it paid the f**k off! That summer, I got signed to a reputable agency and management company, started auditioning for my first professional projects and booked my first professional gig. I’m now a proud member of SAG-AFTRA with a few decent credits under my belt and am auditioning for bigger and bigger roles and projects every day. I still don’t know if I have a perfect answer for what my ‘juj’ is yet, but I know it has something to do with performing.

Overall, has it been relatively smooth? If not, what were some of the struggles along the way?
Yes and No. Like any actor, I was faced with tons of rejections and also had to sacrifice a lot of money and time at school with my friends, work, and extra-curriculars so I could make it to auditions and shoots. However, I was able to secure strong representation relatively quickly and booked my first professional job within two weeks of being signed which opened a lot of doors early on. For that, I am incredibly thankful.

We’d love to hear more about your work and what you are currently focused on. What else should we know?
I can say confidently I am an actor. I don’t know if I have a specialty when it comes to certain genres or character types but I think my biggest strength is my ability to listen. I am always absorbing information and have very malleable performances meaning that depending on the energy I receive from my scene partners, I can adjust and react accordingly without thinking twice about it. I think I also have a strong radar for bullsh*t which helps me to determine when I am not being truthful in a performance.

I am most proud of my first role on film actually, which is a short film called My Best Friend which can be found on YouTube. The video kind of blew up way more than we expected it to and I received e-mails and Instagram DMs from people telling me how much the film resonated with them and how they were moved by my performance. Receiving that feedback has been one of the most fulfilling parts of my actor journey.

What is “success” or “successful” for you?
1st, I will be content and claim success if I can continuously pay my bills and still afford to go out and have a good time. After that, if I ever get noticed by a stranger and are like, “Hey, I saw you in this! You were really good!” That’s all I’d really ever need. 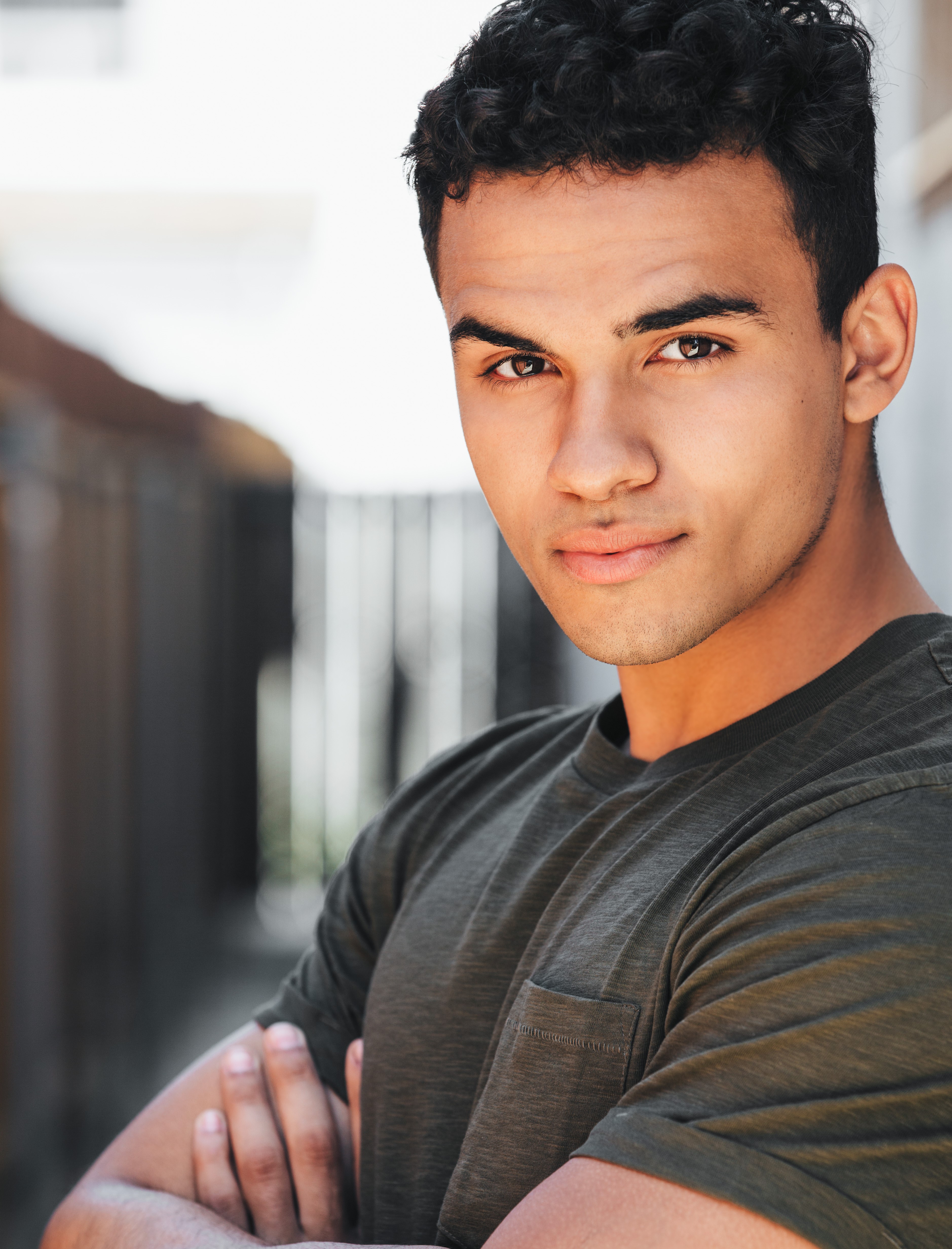 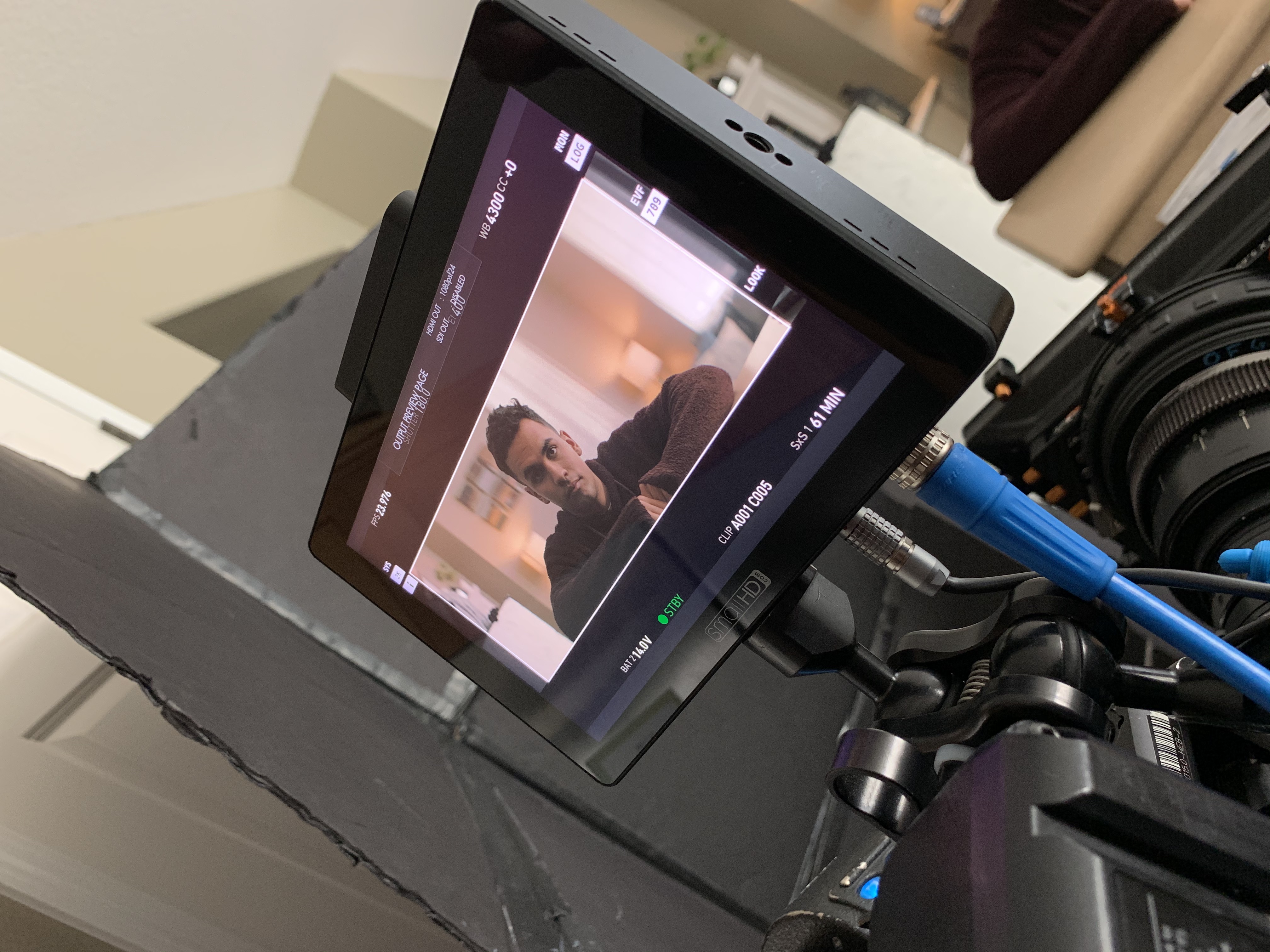 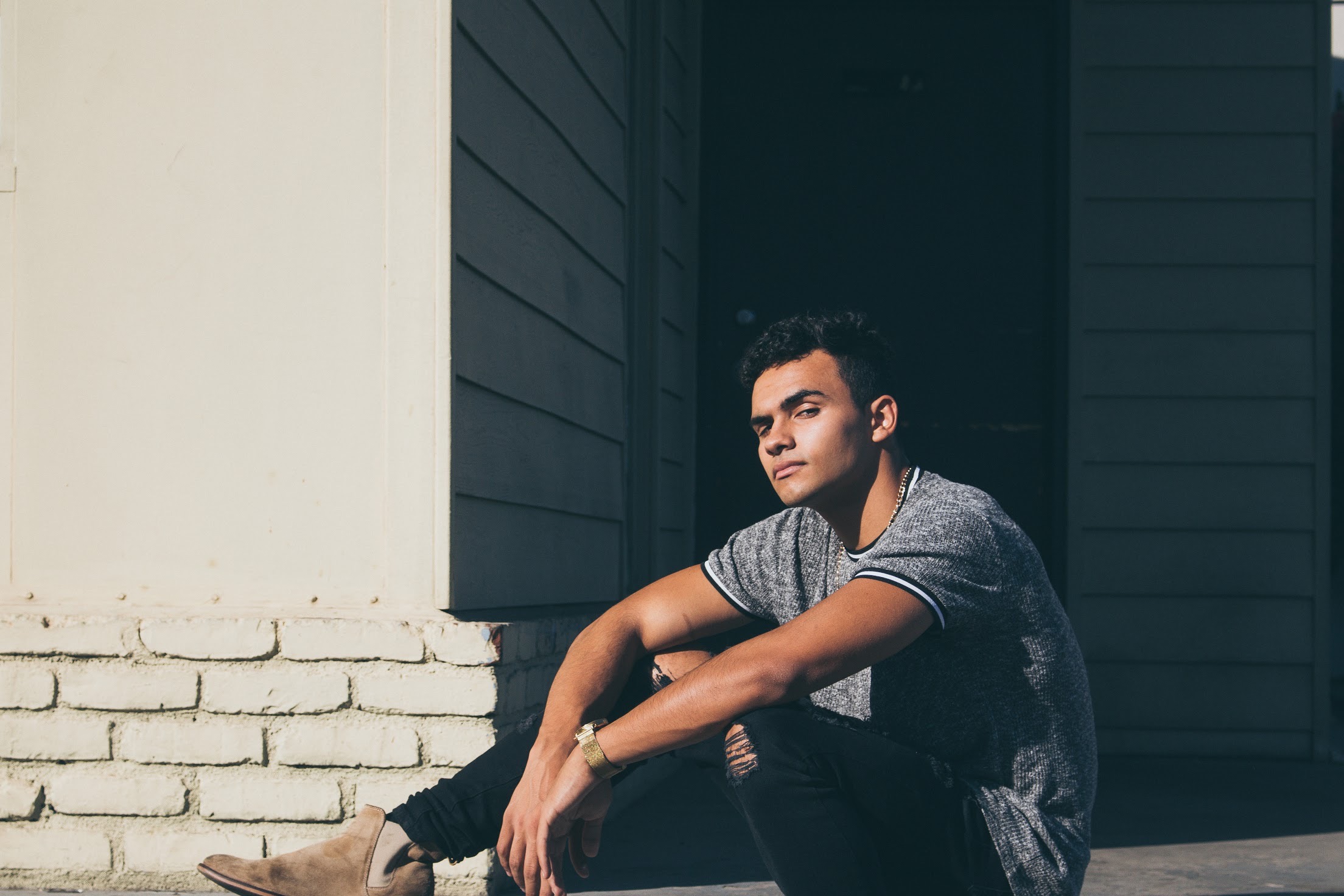 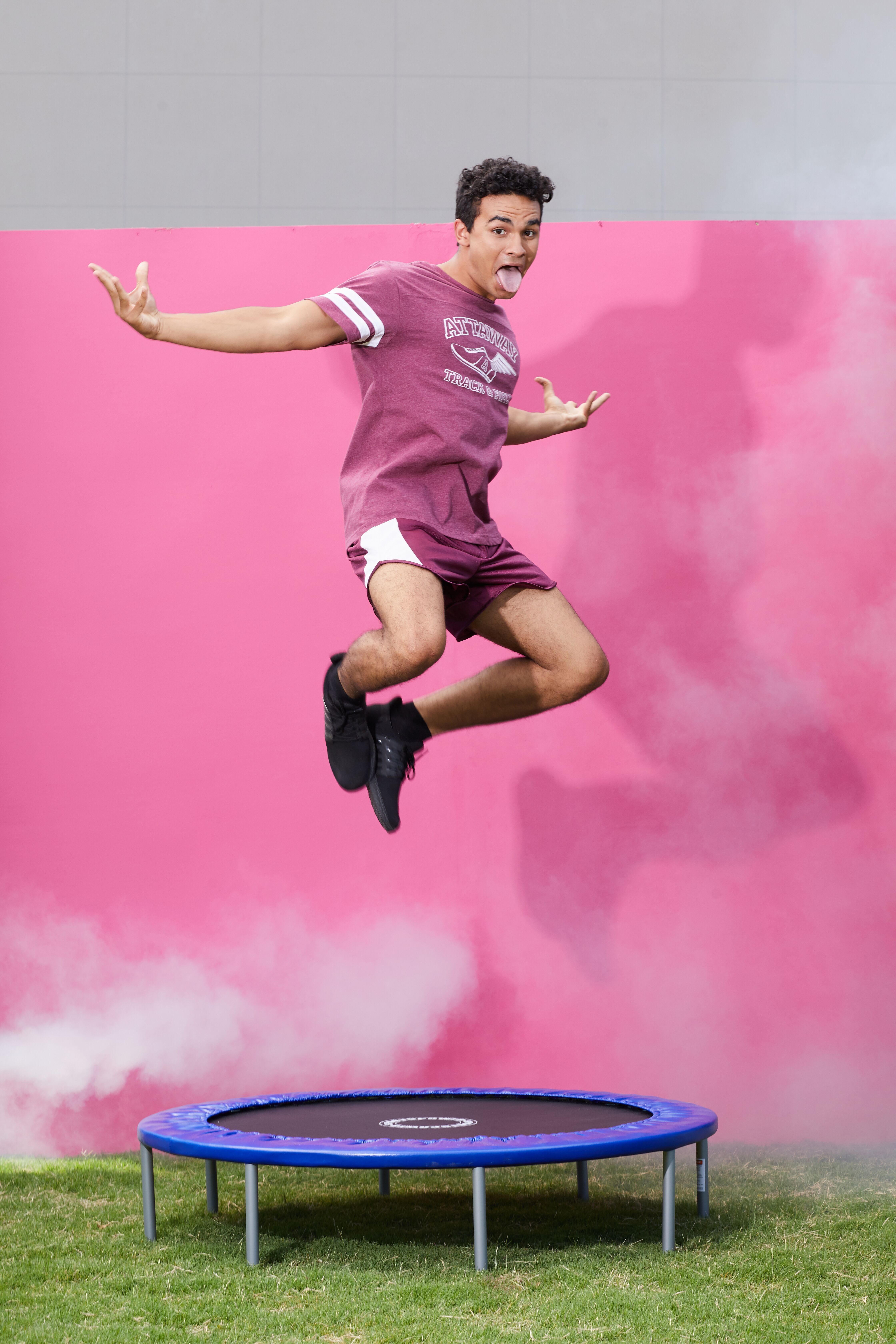 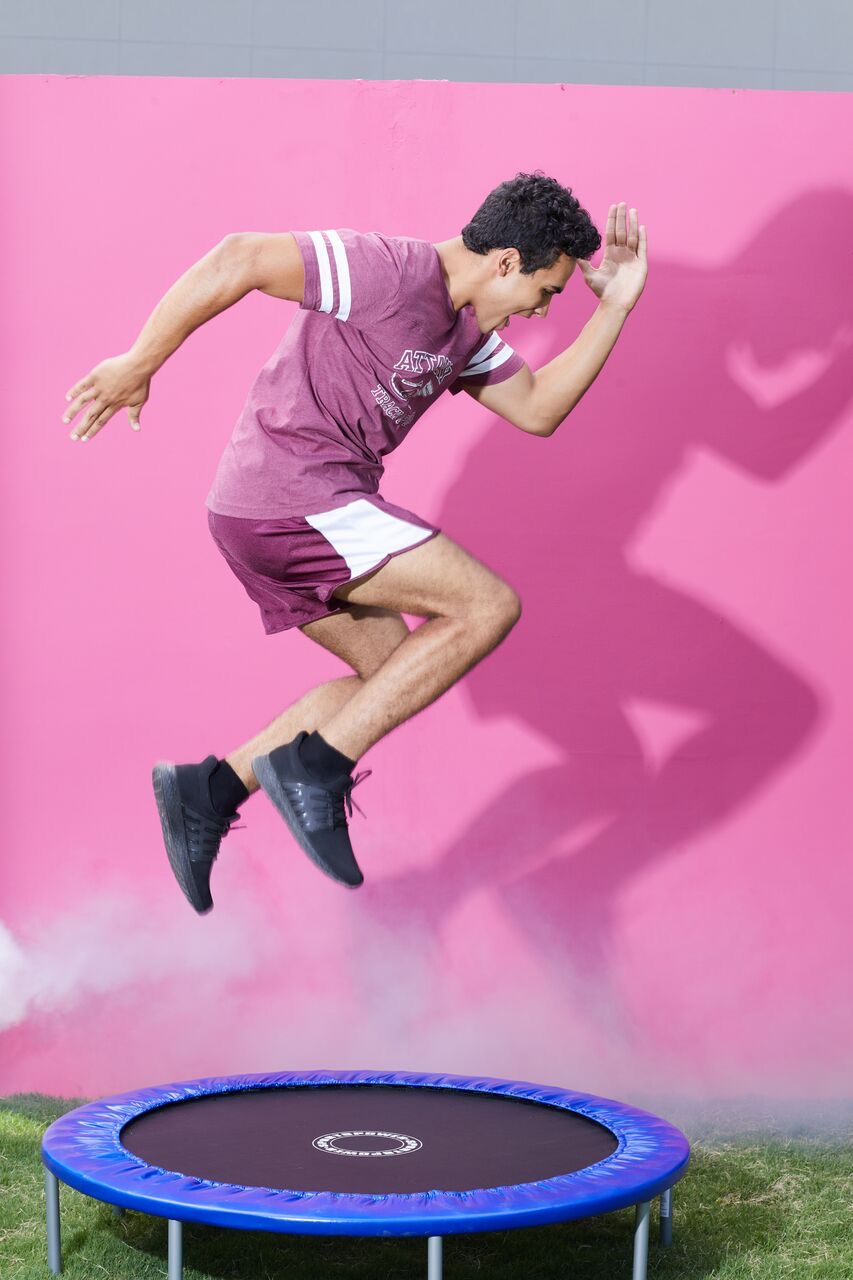 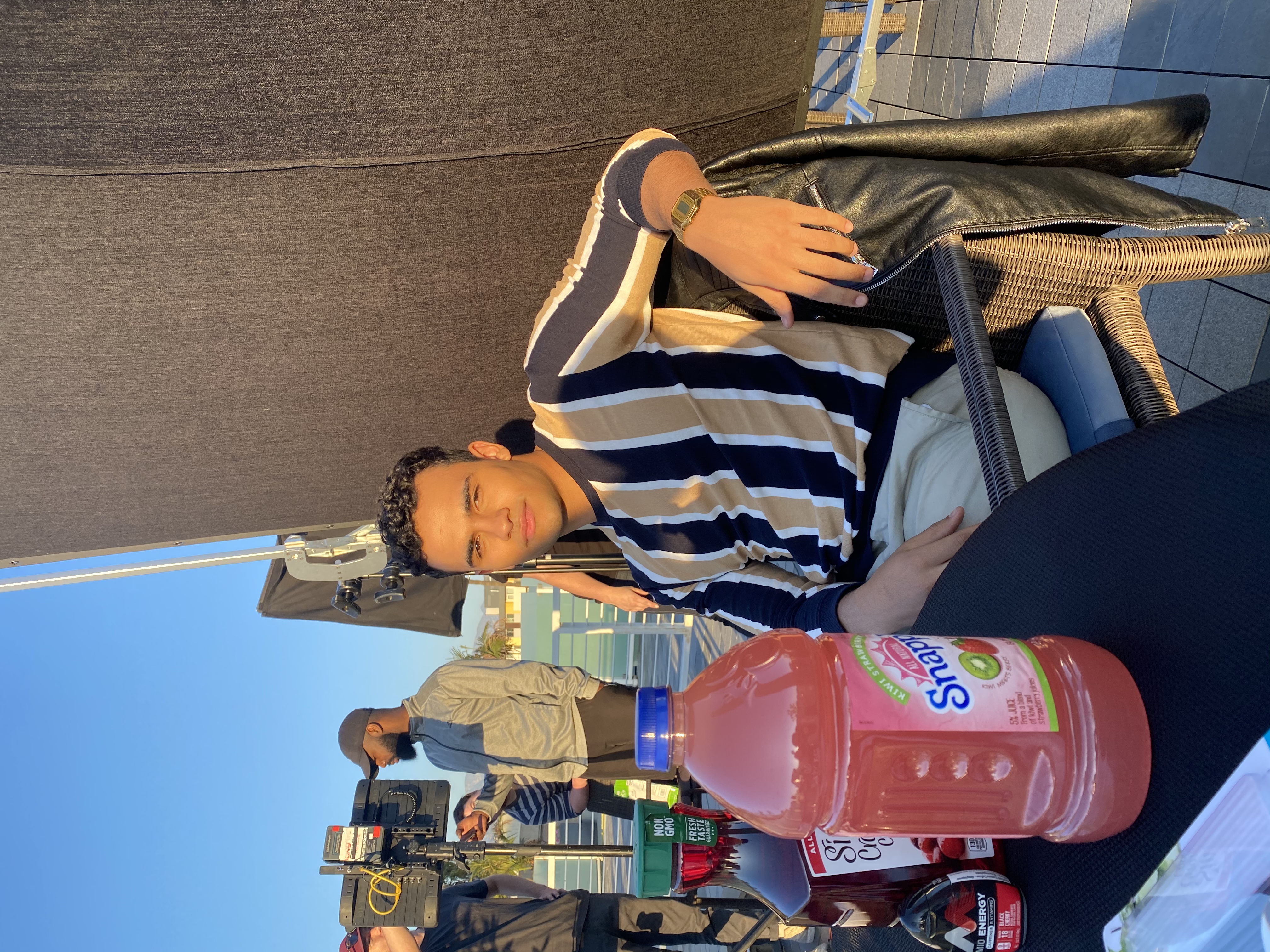