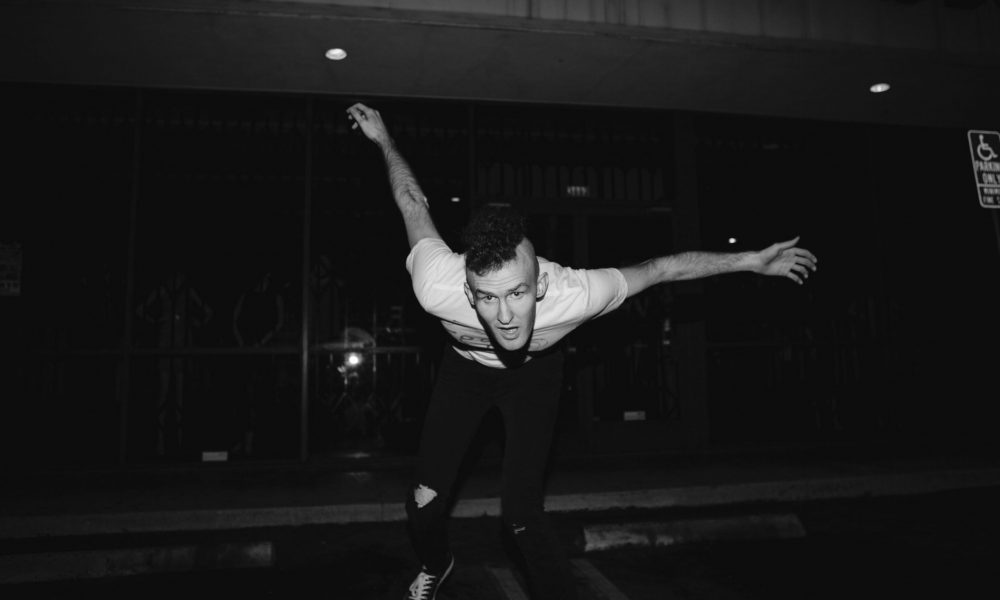 Today we’d like to introduce you to Colin Foy.

So, before we jump into specific questions, why don’t you give us some details about you and your story.
I’ve always loved records. Most of my childhood memories revolve around listening to albums on my parent’s hi-fi. On any given day you could find me lying on the living room floor, staring at the ceiling, trying to hear every detail in whatever album was blaring. Usually, that was The Beatles, Stevie Wonder, Beck, or Michael Jackson but I was an omnivore. As long as it played right (damn cassettes), I was happy to listen. I’ve always been curious about what made a recording of a song so powerful. I want to know how they got the drums so punchy or how the vocals, guitars and drums feel big even when they’re competing with each other as they leap out of the speakers. How do you make a record that makes people feel what you’re feeling?

When I was 14, I started experimenting with a primitive app on my dad’s computer. I recorded little songs and added effects to the different parts, trying to get my guitar to sound like Niel Young’s on When You Dance I Can Really Love. Eventually, I studied songwriting and engineering in college and moved out to LA where I interned for Dave Way (you can hear his most recent work on Fionna Apple’s Fetch The Bolt Cutters). Working with Dave taught me to relax and work hard. Things don’t ever need to get tense but you won’t make a great record without putting in the hours.

After my internship, I opened my own project studio. At Lindenfield Studio, I help singer/songwriters and indie bands turn what’s in their heads into reality. Sometimes it’s as simple as mixing the songs they recorded at home and sometimes we create a band to back up their guitar and voice. I love figuring out how to make something truly great for artists with a limited budget. I’m not Ocean Way Studios and I really like that. It keeps me creative, always looking for solutions that aren’t just “Throw some money at it. Hire a 60 person orchestra for three days.”

Great, so let’s dig a little deeper into the story – has it been an easy path overall and if not, what were the challenges you’ve had to overcome?
It’s taken several years to figure out the business side of things. It’s easy for me to spend a whole day mixing tracks but managing the studio business is not second nature. I have some things set in place now to help me work through that. Reminders, scheduled office hours where I catch up on email, budgets, etc. Capitalism isn’t in my blood but, as my wife reminds me, anyone can learn business skills.

Lindenfield Studio – what should we know? What do you do best? What sets you apart from the competition?
Lindenfield Studio specializes in making indie artists’ dream records at affordable prices. Most often, I work with singer/songwriters who want to turn the songs in their heads into a gorgeous track people can stream. Most musicians have a day job. They play shows for a few bucks and their songs aren’t streamed enough to pay their bills. My goal is to keep the recording process affordable so they have the chance to be successful with their art.

Helping musicians realize their vision brings me joy every day. We listen to records together and get to know each other. Then we build up tracks that complement their songwriting. Sometimes we use rock band instruments (drums, guitars, bass) and other times it’s all 80s and synths. Most of the time, it’s a combo of those with some weird instruments thrown in for good measure. Whatever it takes to shape the song into the best version of itself. We aren’t done until we’re all excited. It’s such a rewarding experience to take music across the finish line and watch it get released into the world.

What moment in your career do you look back most fondly on?
One of my favorite albums I’ve worked on is Emily Brown’s Bee Eater. Her songwriting is incomparable, not to mention her voice. Arranging and orchestrating those songs with her was magical. I never get tired of hearing that record even after spending hundreds of hours making it. I couldn’t be prouder of that. Big thanks to Emily for bringing me into that process. 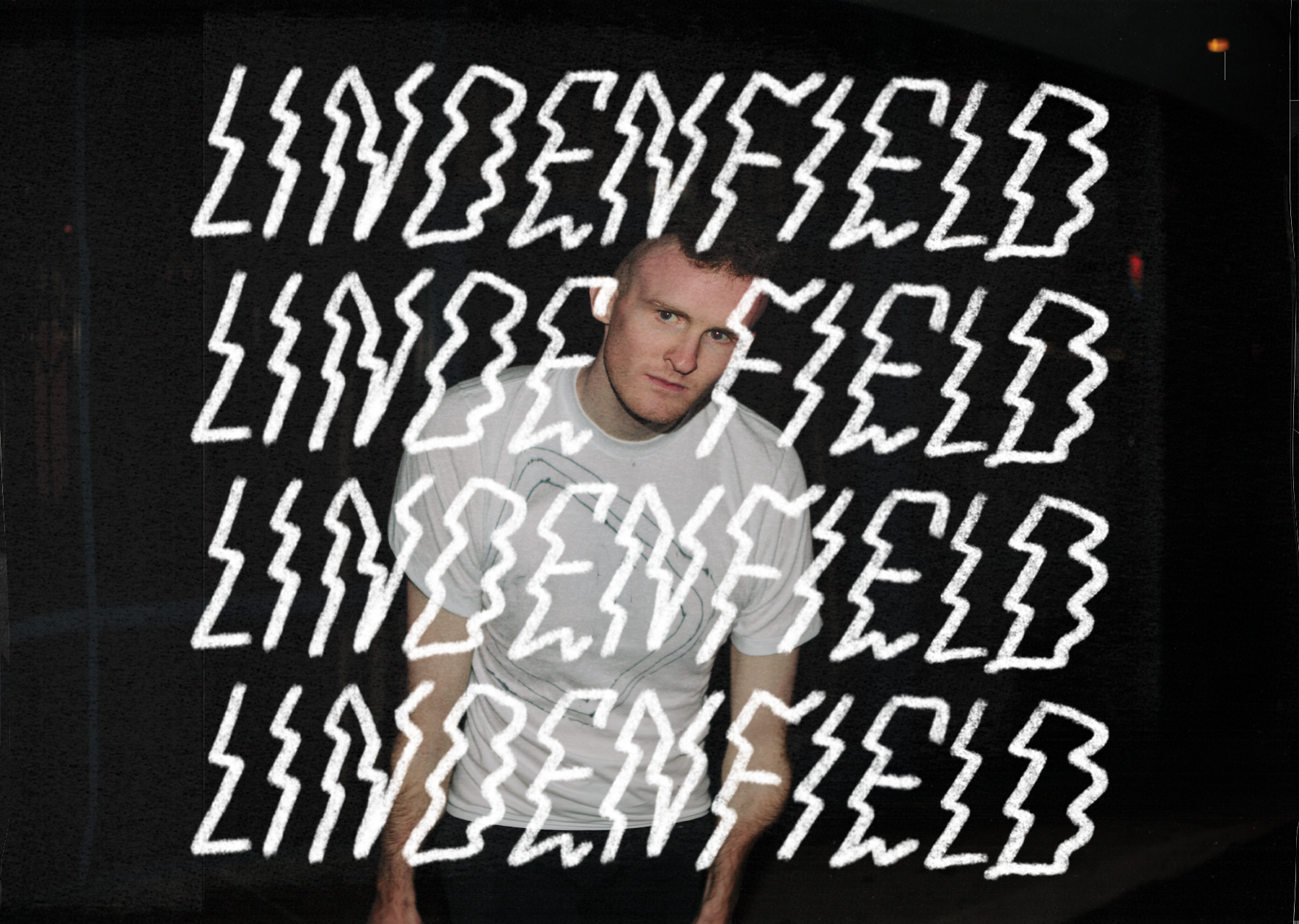 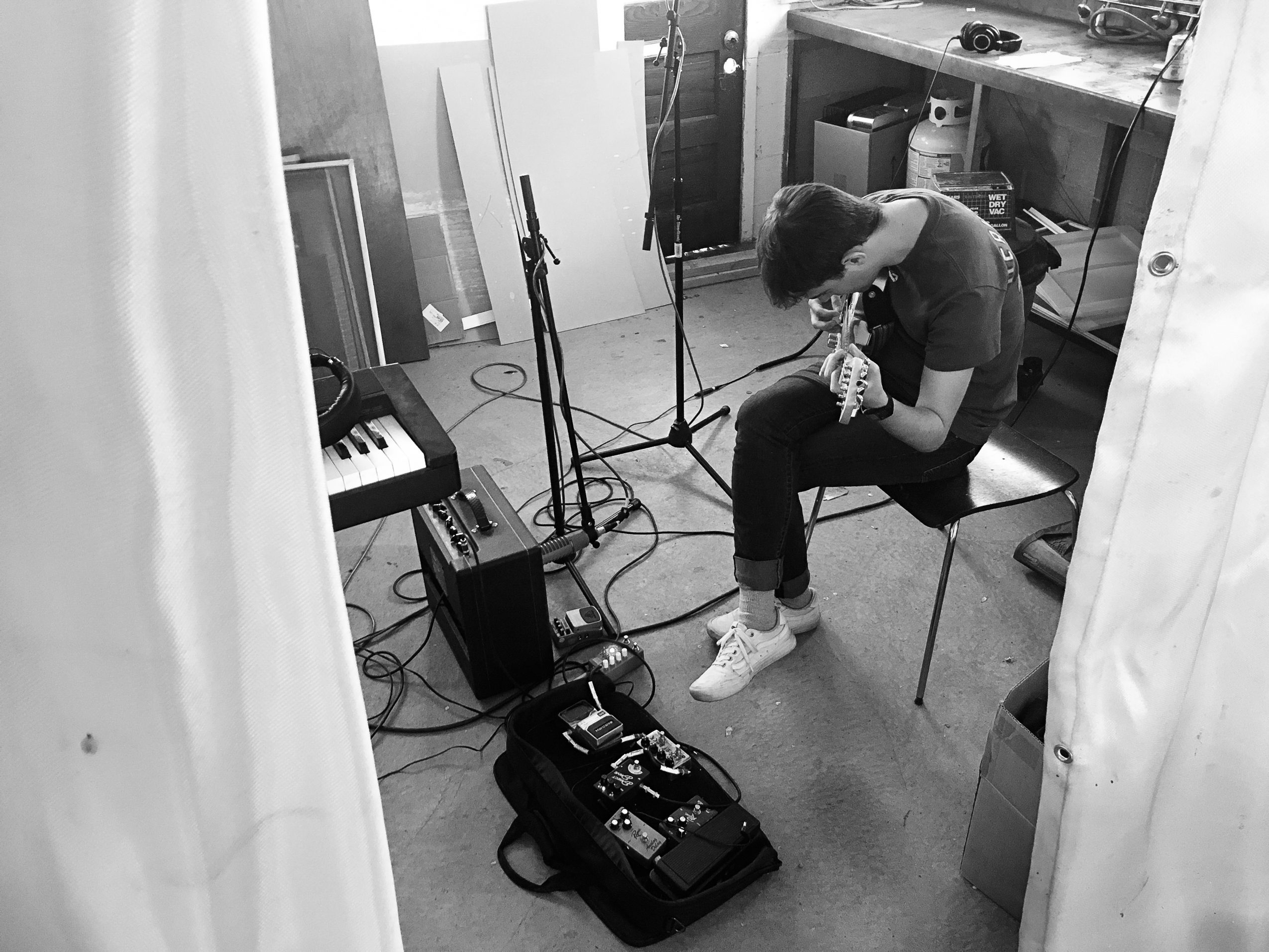 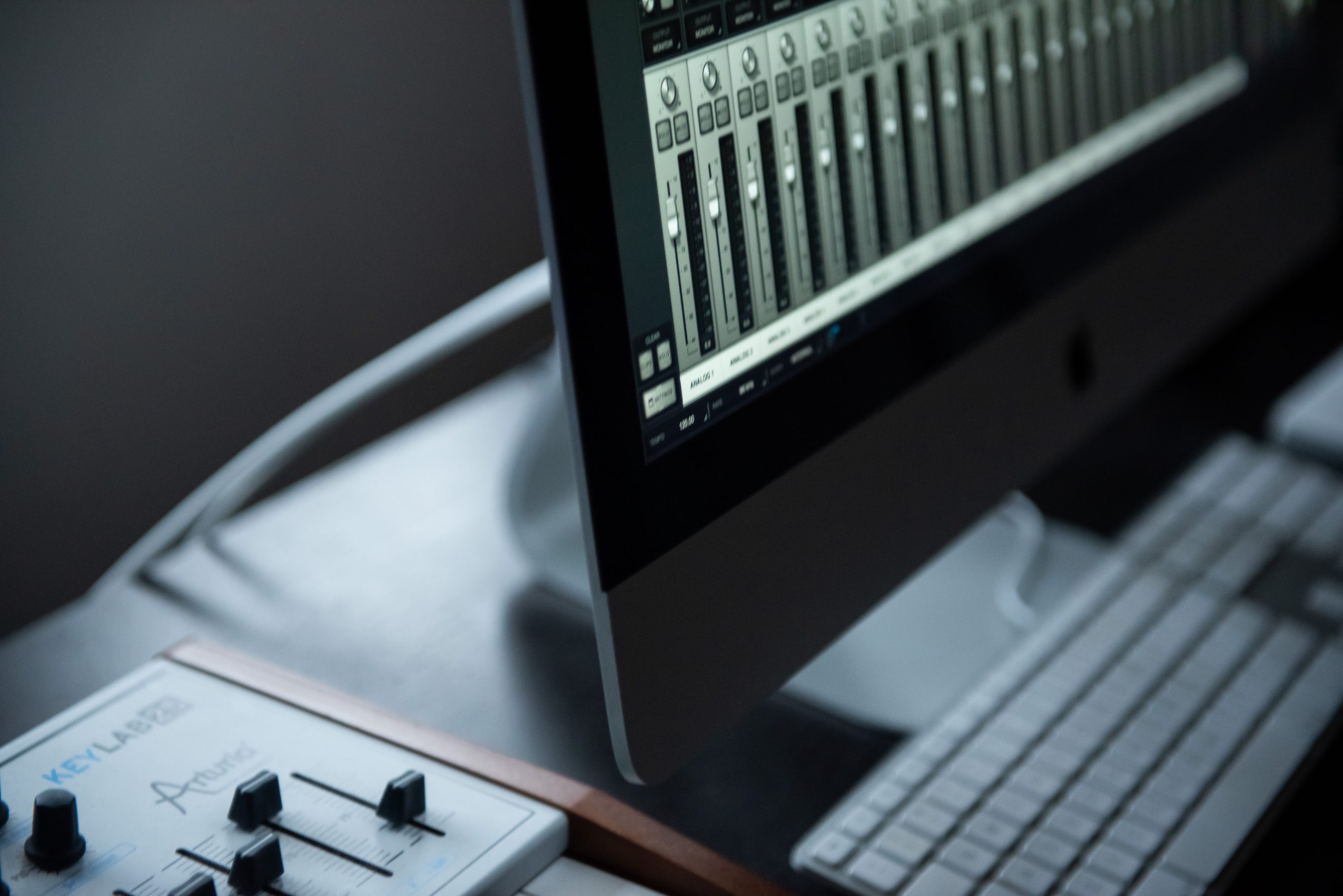 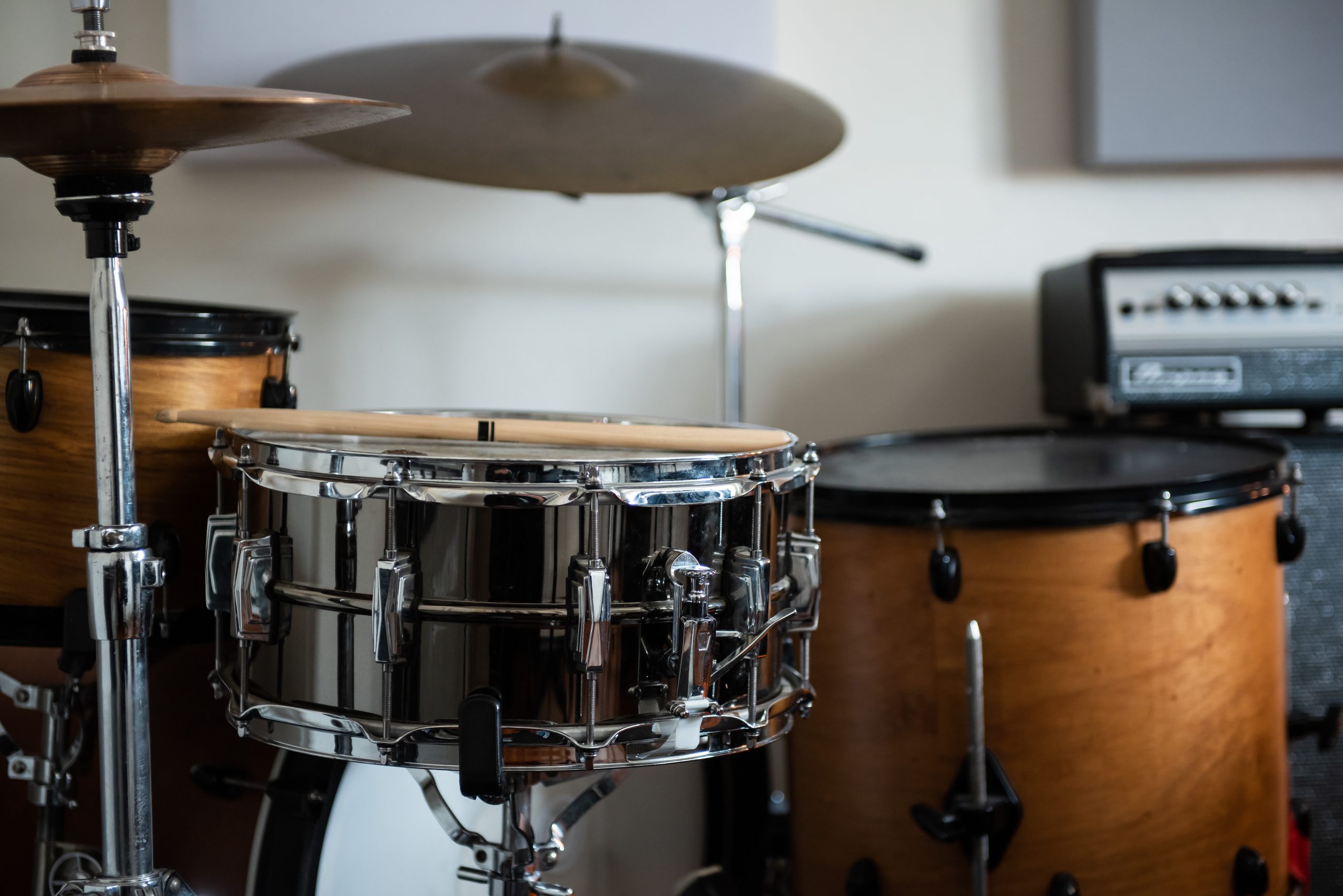 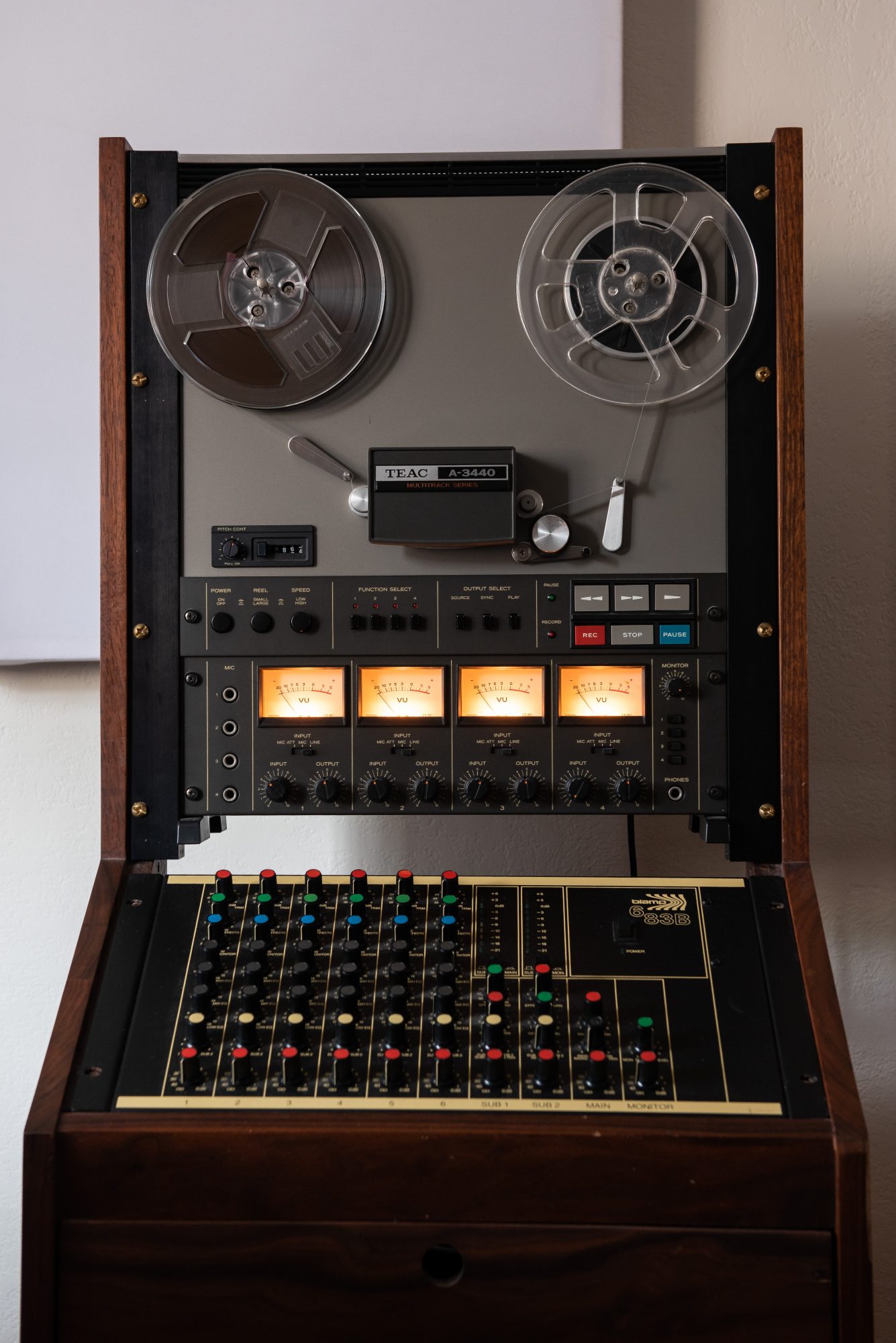 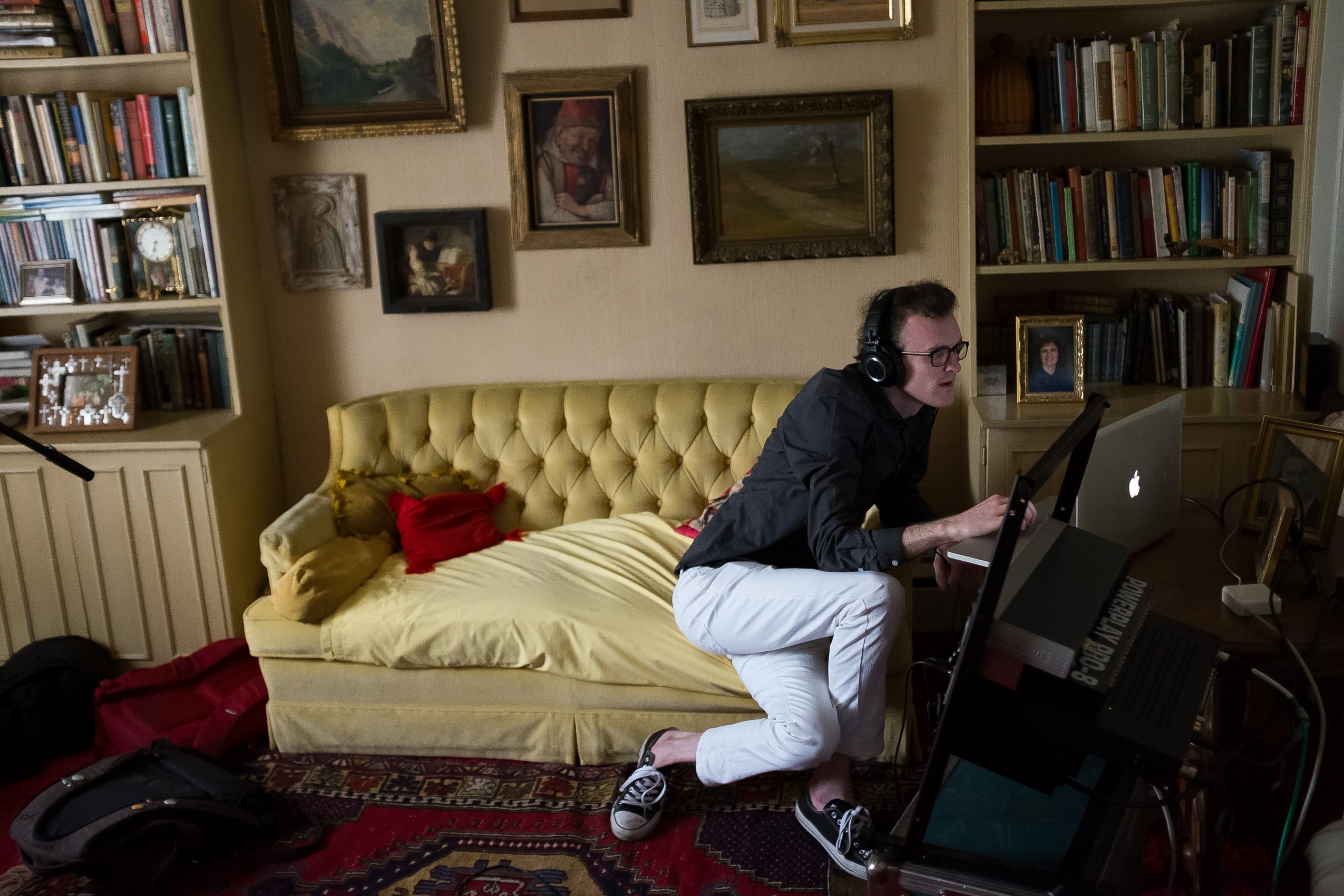