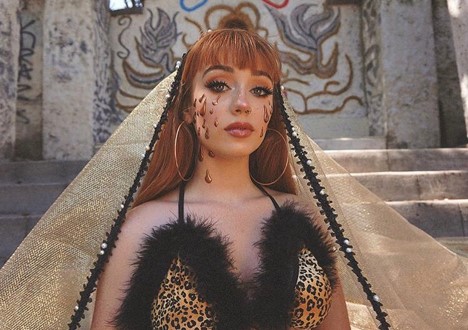 Today we’d like to introduce you to Colette Lush.

Colette Lush, born in Texas and raised in Orange County, CA has been steamrolling obstacles and leaving crowds in awe with her strong vocals and captivating stage presence. January of 2016 Lush earned praise from American Idol judges Jennifer Lopez and Harry Connick Jr. in a stunning debut performance. She was compared to American Idol’s most successful star by the judges and the fans took to Twitter with a #TeamGinger hashtag following the events.

Since then Colette Lush as she is affectionately known has graced a multitude of stages in the Los Angeles area with her fan base growing and receiving more from her with each show. With the release of “Seven-One” her debut body of work, listeners were blown away by more than just her voice. Lush has a gift for composing lyrics that are not only relatable but full of quote-worthy one-liners.

“Burnt” the follow up single to “Seven-One” proves she has plenty more up her sleeve with soulfully vintage visuals to match which are produced by the artist herself. Colette is currently preparing to make a lasting impression on the world.

Has it been a smooth road?
My journey of six years (almost seven) has had its issues as well as triumphs. I’ve always loved old soul/ R&B and knew that was the path I wanted to head down musically. In the beginning, almost everyone I encountered told me I couldn’t and shouldn’t do R&B. I was told I didn’t look the part, I wouldn’t fit in, and I wouldn’t be respected (nor accepted) in the community. I’ve had countless “no’s” and “almost” situations/deals/opportunities. This is a really difficult career choice if you’re not ready to be consistently rejected. I’m a huge believer in everything happening when and how it should. I’m very grateful for every situation that I wanted to happen but just didn’t work out.

So, as you know, we’re impressed with Colette Lush – tell our readers more, for example what you’re most proud of and what sets you apart from others.
I’m an R&B singer that writes music to heal myself. I had a hard time communicating my feelings/being real when I was younger, and music always made me feel heard and understood. If one of my songs can help someone else the same way, then I feel I’m doing my purpose. I know that sounds corny as hell and like its been said a million times, but it’s really how I feel. I just want people to feel like they’re not alone. I’m proud of my growth in songwriting and communication over the years. It took a lot of work to open that side of myself. I’m 100% authentic in who I am and to see people connecting to that and what I create, its the most special part of my world.

Let’s touch on your thoughts about our city – what do you like the most and least?
Los Angeles is an interesting beast. I most likely wouldn’t be here if I weren’t pursuing music. I understand the importance of being in the middle of it, but I really hate the energy. Every once in a while, I come across creative and genuinely cool people, but most of my encounters are filled with narcissism, entitlement, and materialism. Not my favorite energy to be surrounded by. 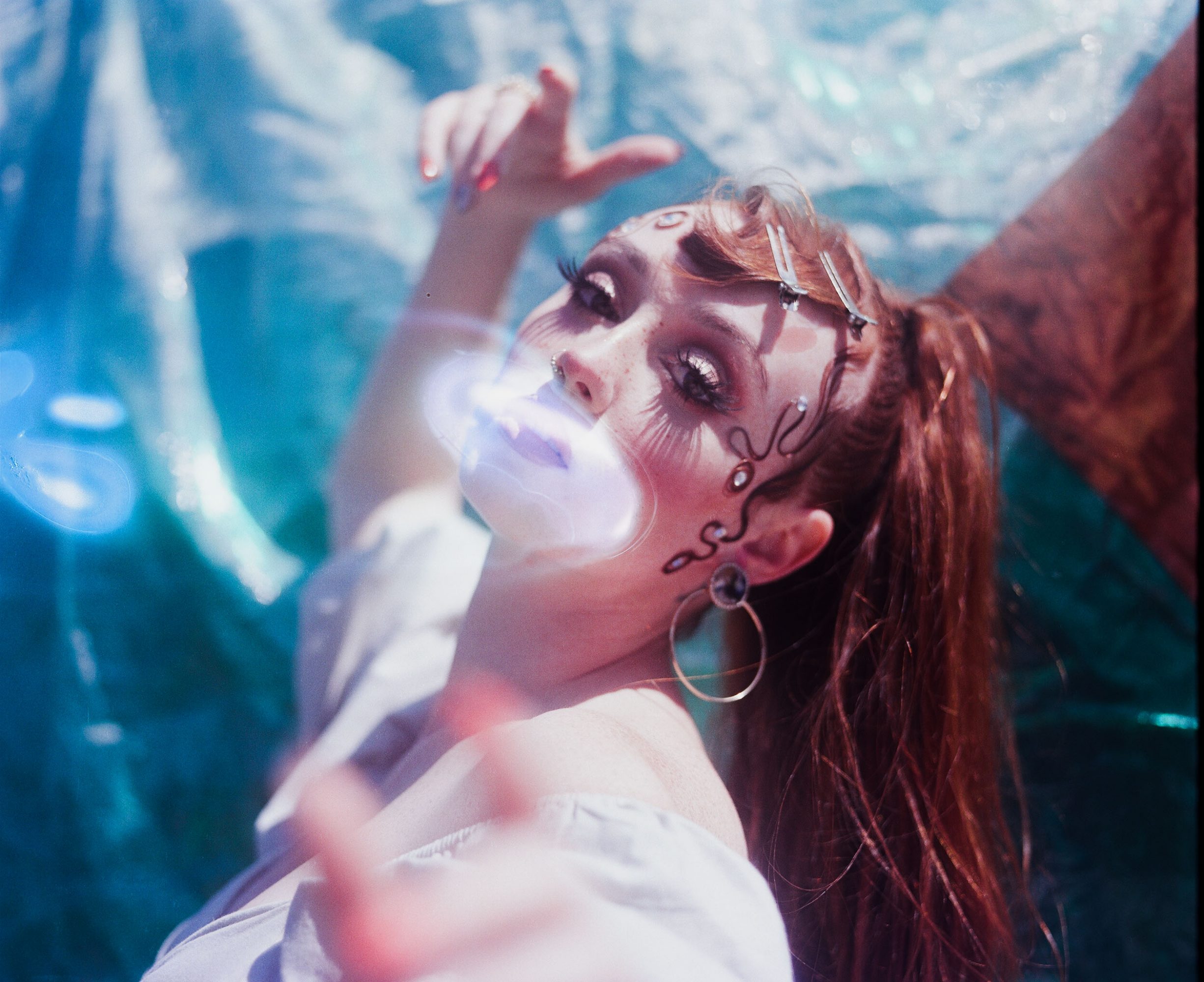 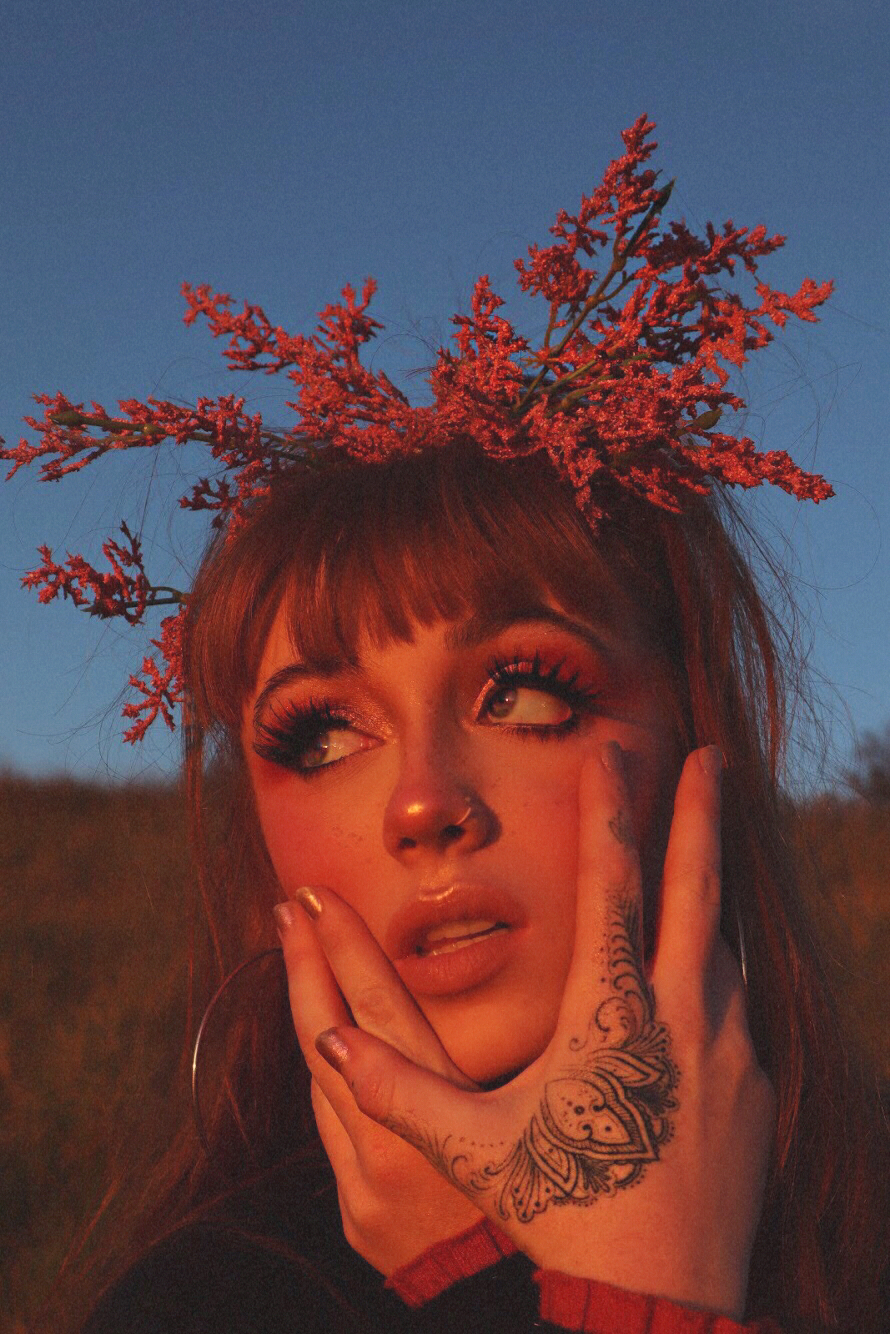 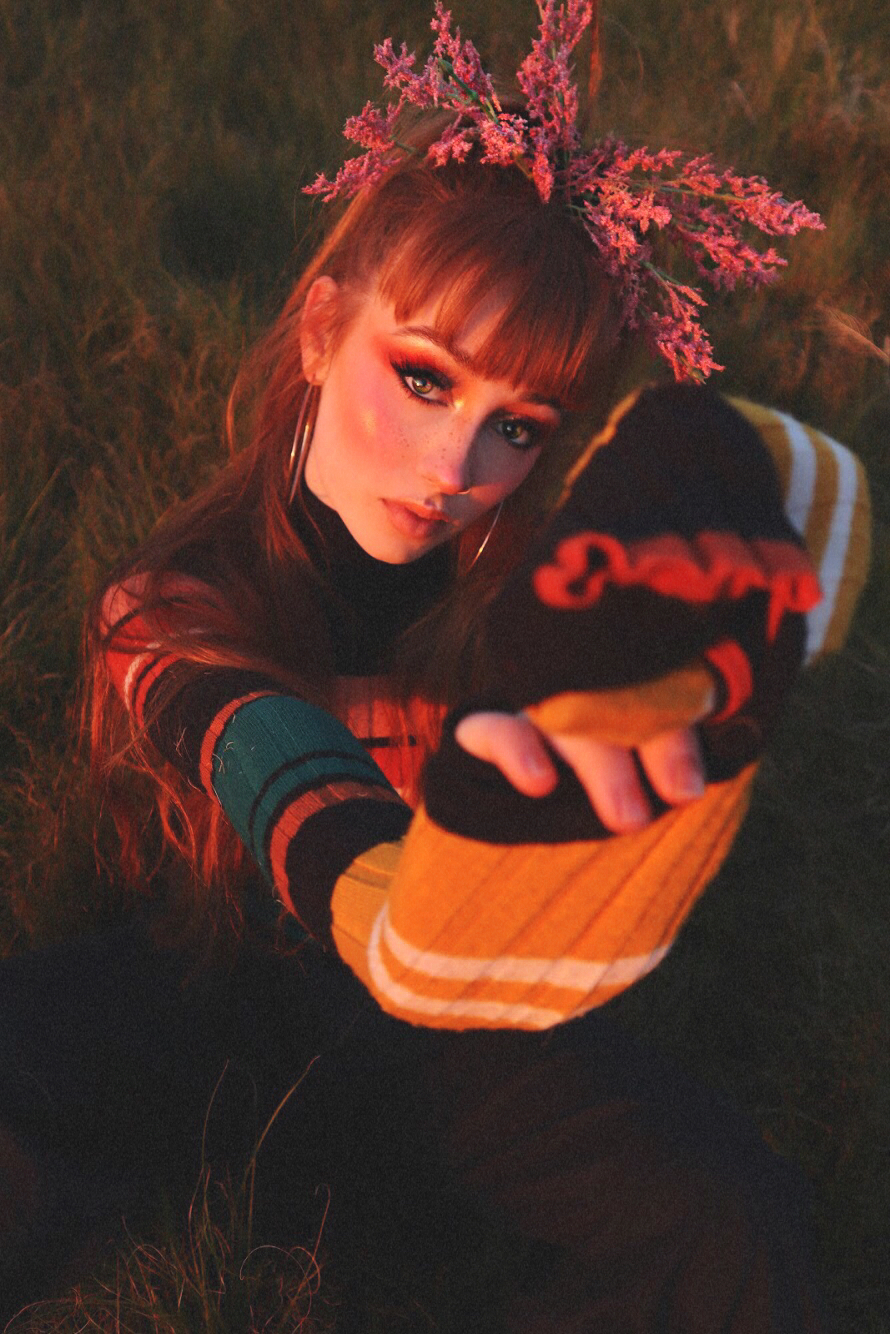 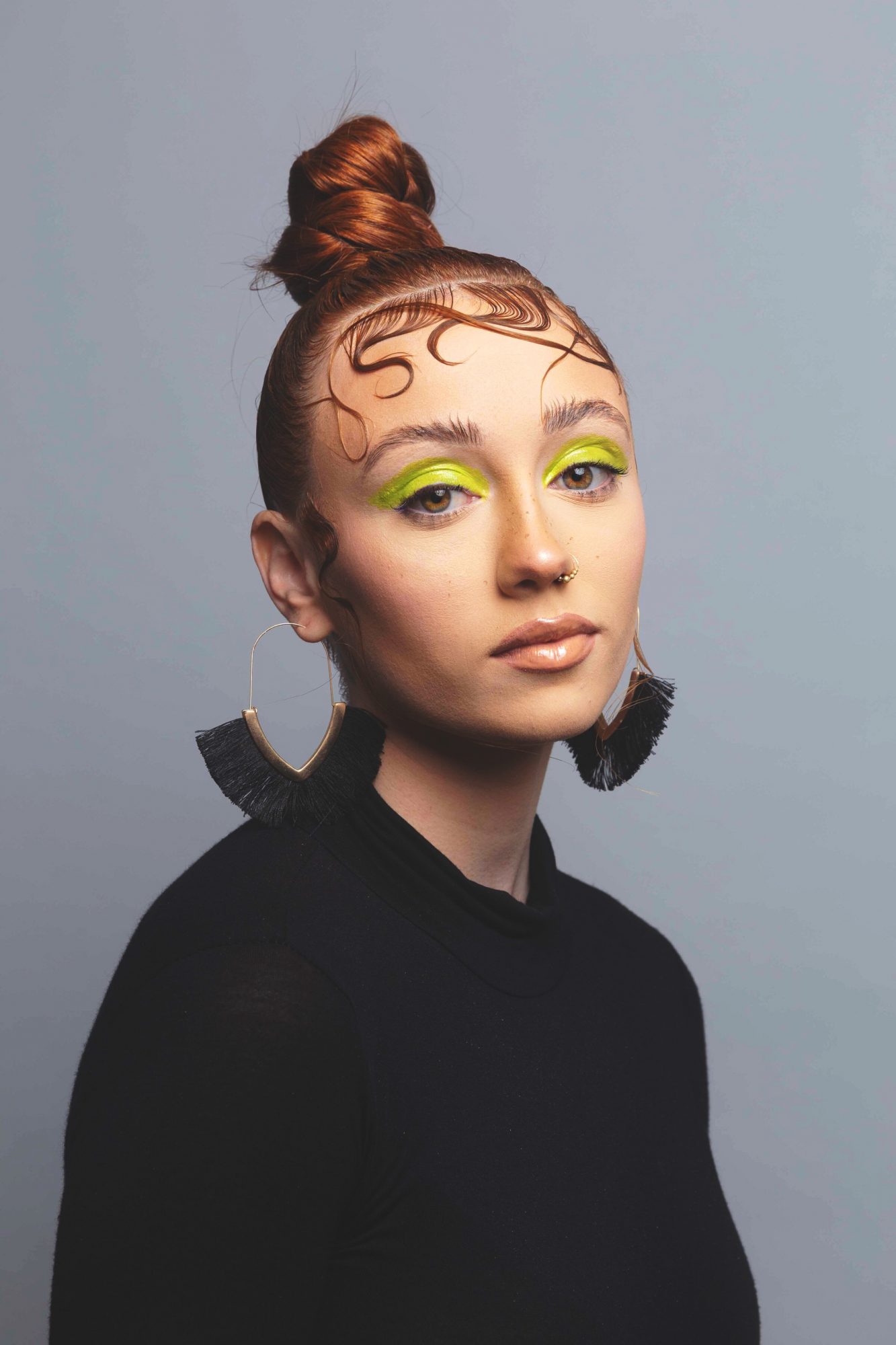 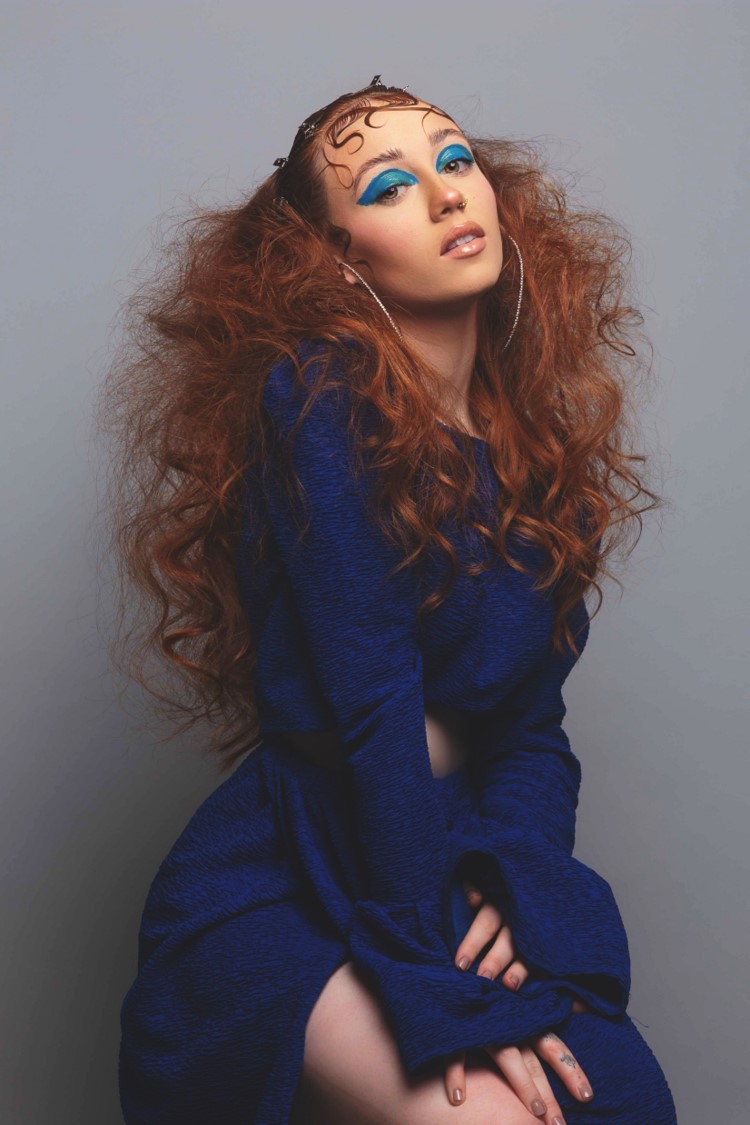 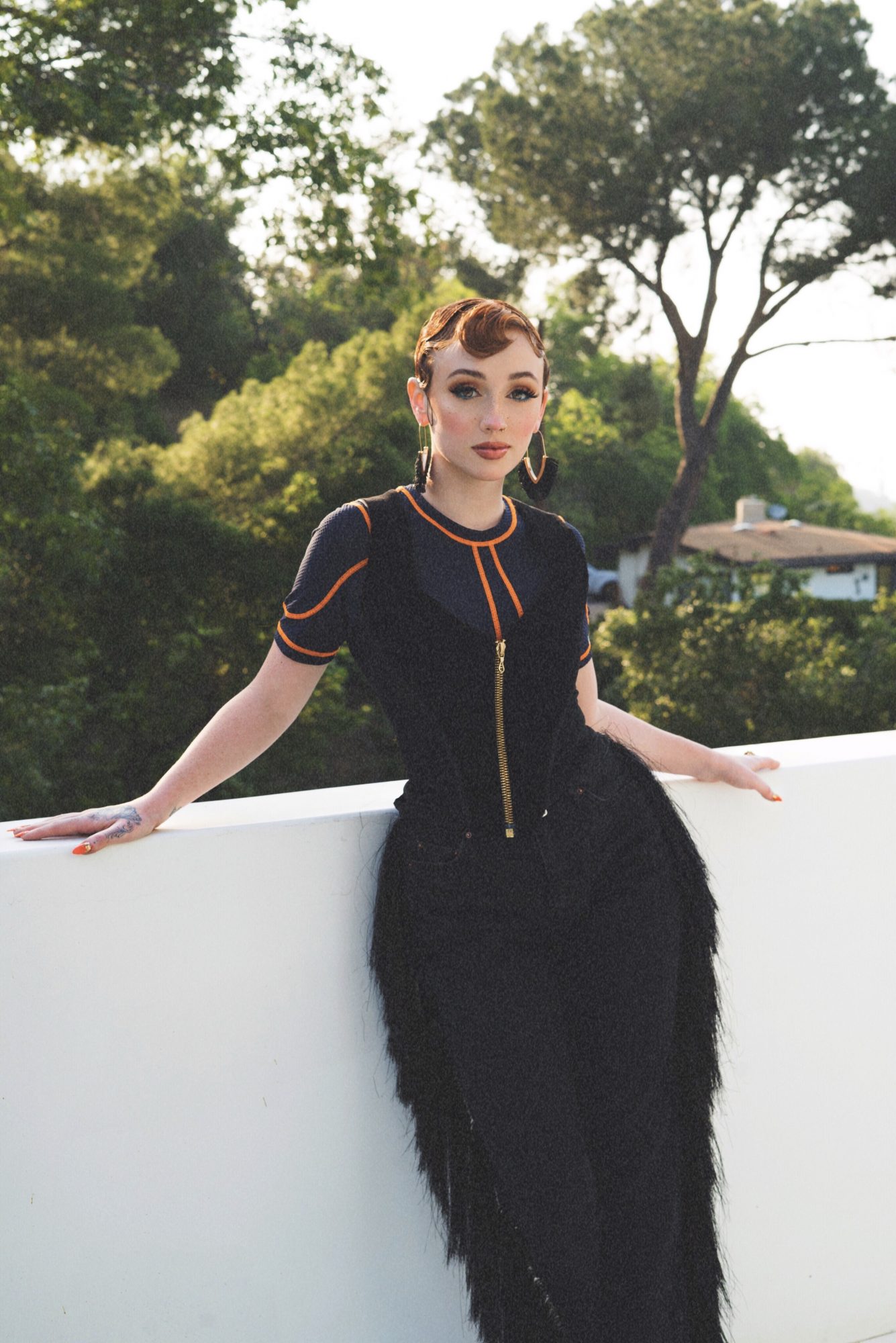 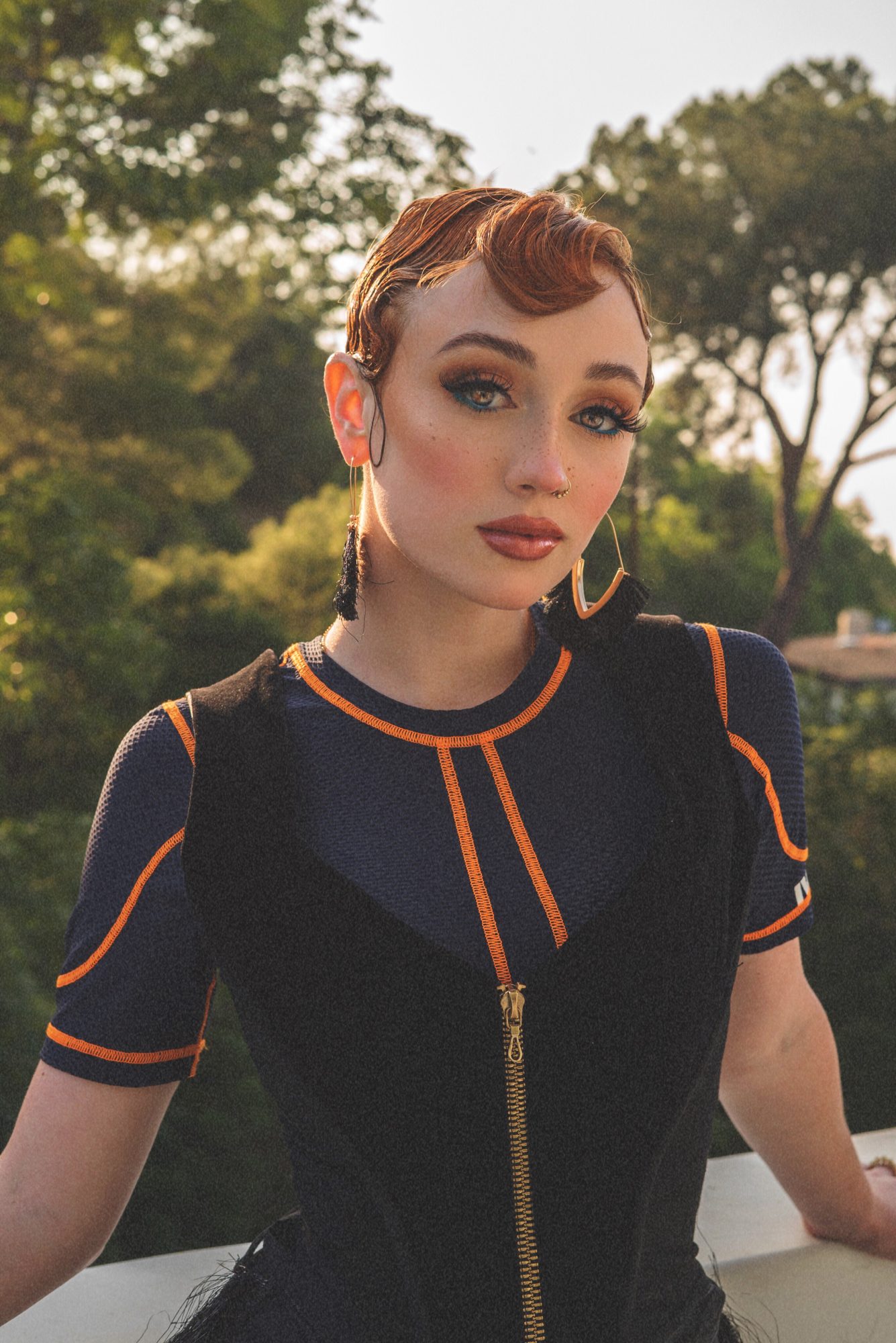 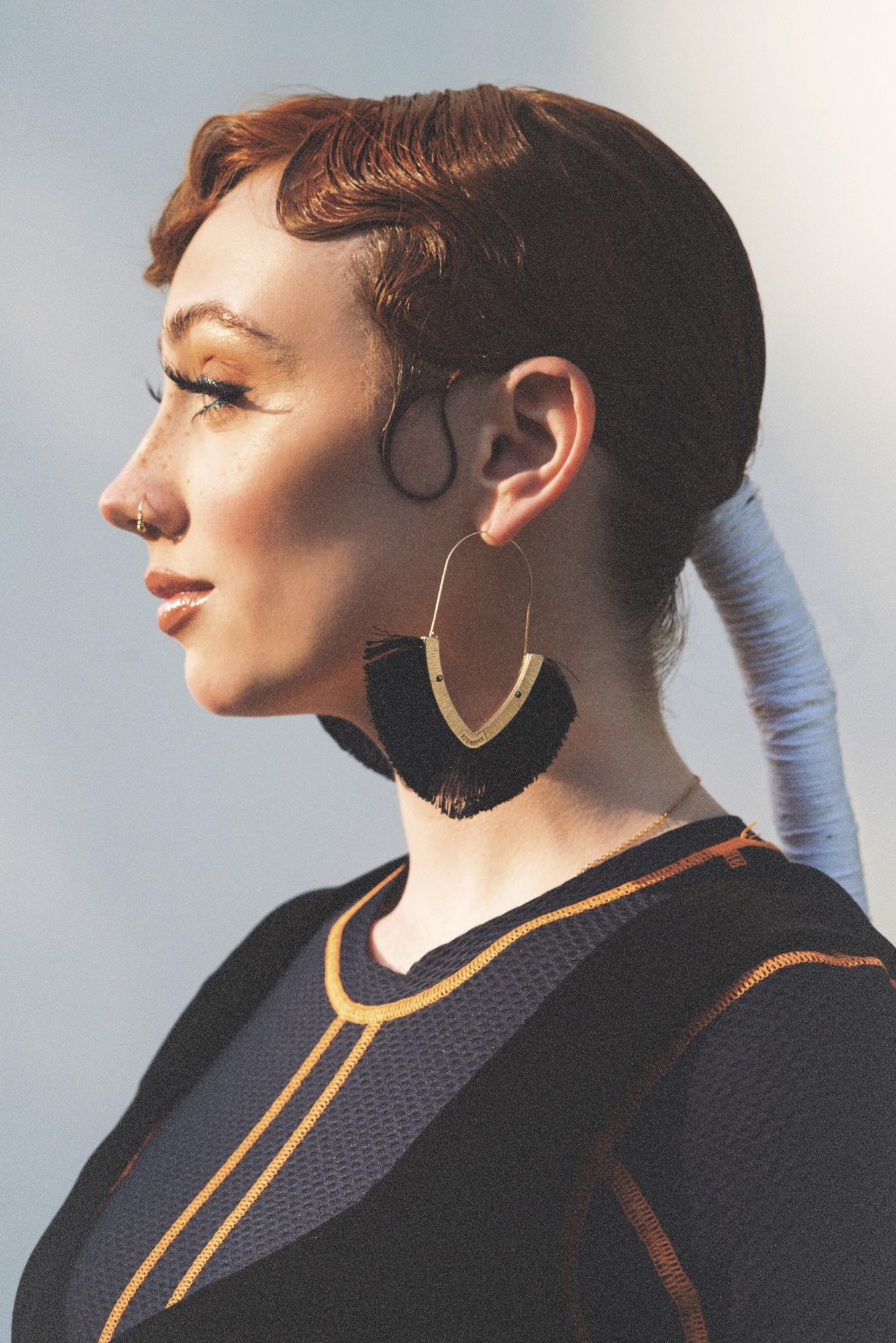