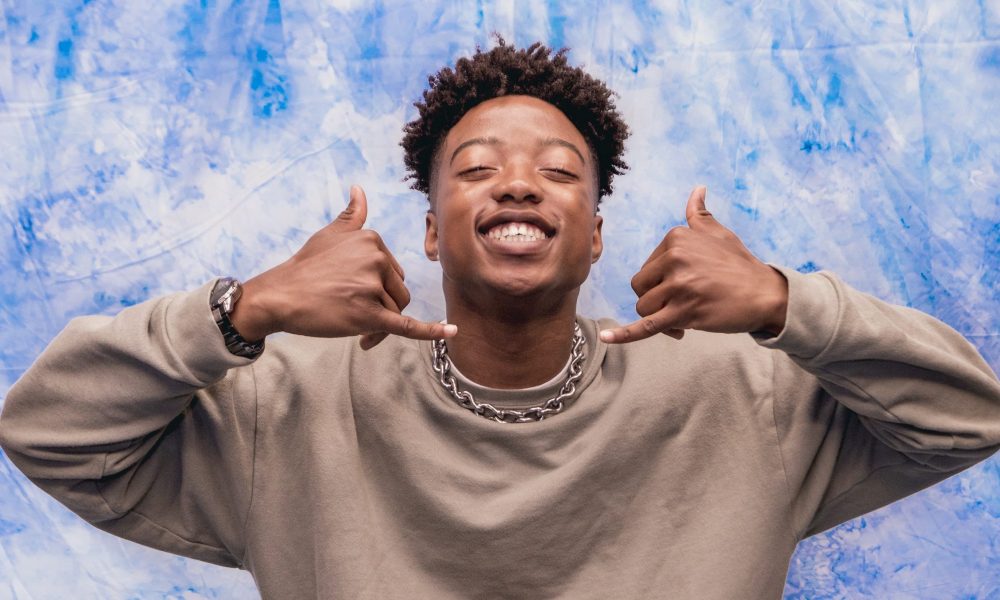 Today we’d like to introduce you to Coleman Bryant.

Coleman, can you briefly walk us through your story – how you started and how you got to where you are today.
I am a musical artist, but it took a lot for me to come to that conclusion.

I was born and raised in Pasadena and currently live in LA. I never knew my love for music would unfold into making music, producing, DJing, and especially not performing in front of thousands of people. I am a musician first, Originally being influenced in music by the likes of my parents, especially my Dad who is Jazz personified. But I was introduced to music when I started playing piano as a little kid, then trumpet. It wasn’t until I started playing drums in middle school that I really discovered that I loved creating things and watching people’s reactions.

I was in drumline, Jazzband, marching band playing multiple instruments, and I had the privilege of studying Jazz Drums and trumpet at the Pasadena Conservatory of Music for four years on a scholarship with legend drummer Roy McCurdy. I did in terms of music but I still felt that I needed to do more. Especially as I started getting older and experiencing life in LA County as a Black young man, ultimately the incarceration of members of my communities and the death of friends amongst my own need to be vulnerable is what drove ultimately drove my biggest passion — my interest in producing and making my own music. So towards the end of high school, I started making beats and secretly recording myself rapping on them. Songs that ranged from fun things to institutional oppression.

I started at UCLA fall 2017 originally for music (later Poli Sci) and that’s where I really became active as an artist and utilized the resources to the best of my ability. I started writing music too, now performing when I got to UCLA at campus events, college parties, open mics, etc. I also started DJIng where I would throw gigantic functions, DJ events, and I would play my own stuff at these events for promotion. This led to me to perform for a real random range of audiences, including alongside Joey Purp and Larry June, and even opening up for Megan Thee Stallion early 2019, Masego and DaBaby late 2019. I became a part of CMMND creative collective where we make music on top of many other media over at CMMND.com.

Aside from making music and the thousands of stuff I do at UCLA and in the community, I became director of UCLA’s Hip Hop Congress where I’m in charge of throwing events and huge concerts.

We’re always bombarded by how great it is to pursue your passion, etc – but we’ve spoken with enough people to know that it’s not always easy. Overall, would you say things have been easy for you?
Access to equipment was my initial problem because making music is almost impossible for people with no money. Then it was the general work of college and as a working young-adult and balancing a creative energy. It doesn’t help that I am one of the busiest/involved people most friends know and that issues with anxiety became more prominent in college.

These things are not nearly as significant in my journey as the role of luck and adversity, which has been more extreme recently when I had my laptop stolen in March. It was significant because it was a huge purchase I made after being without a laptop for months. If that wasn’t enough, my laptop had my external hard drive containing all of my music files. The cherry on top was that my backup hard drive I keep stowed away also ended up being wiped when I checked, meaning I lost nearly all projects and files and a lot of money. This situation was too coincidental following another string of bad luck, not to be a sign from God. My experience with adversity has made me into a very resilient person and has shown that I only need to prove to myself how much I want something by my willingness to bounce back from adversity without dwelling on things I can’t control.

Can you give our readers some background on your music?
I make music (produce, rap, multi-instrumentalist) and specialize in Hip Hop. I am distinguishable not just because of subjective skill but because I can do a lot in the field of music but I’m a lot more than music. I’m a student, an activist, a brother of Alpha Phi Alpha Fraternity, Inc. an education researcher, and much more.

I make music especially to create emotion in people, to create a medium of communication and to see their reaction to it in hopes that I am memorable. People’s reactions show me what sets me apart from others.

So, what’s next? Any big plans?
I have one more year until I get this damn degree but COVID-19 is testing me. I want to win a Grammy. I want to be a renowned artist in some capacity.

I am on the fence about entering entertainment law in my late 20s. 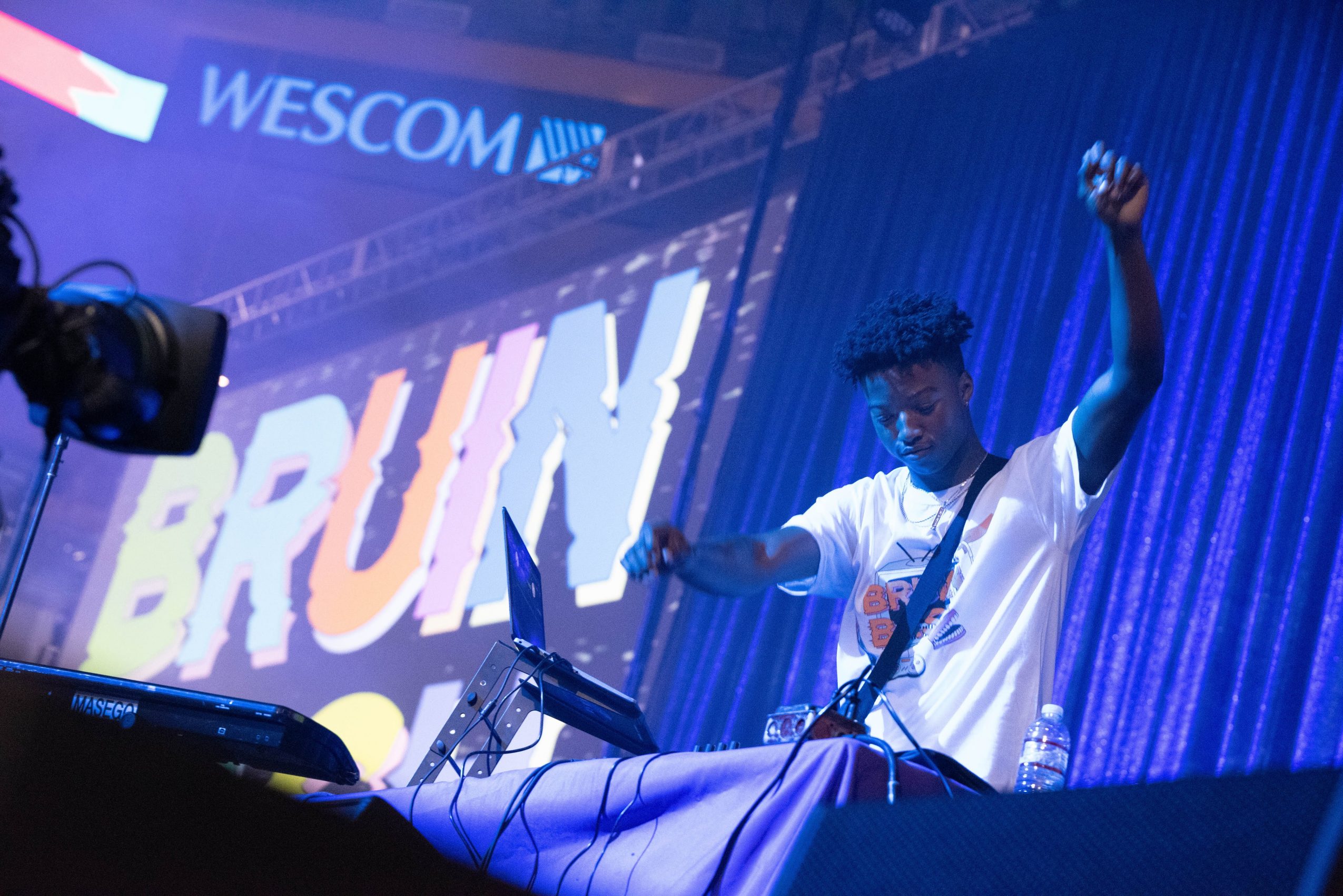 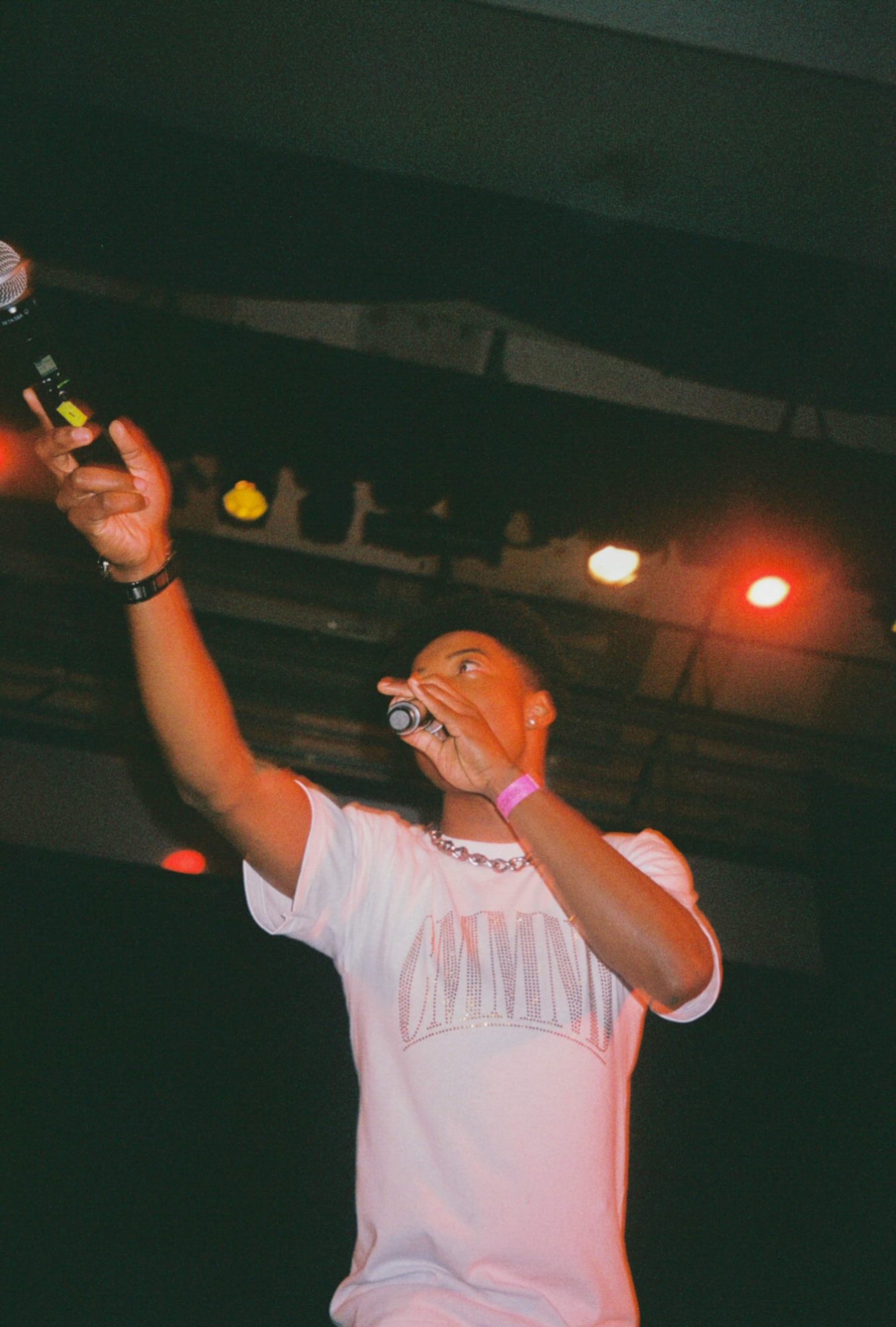 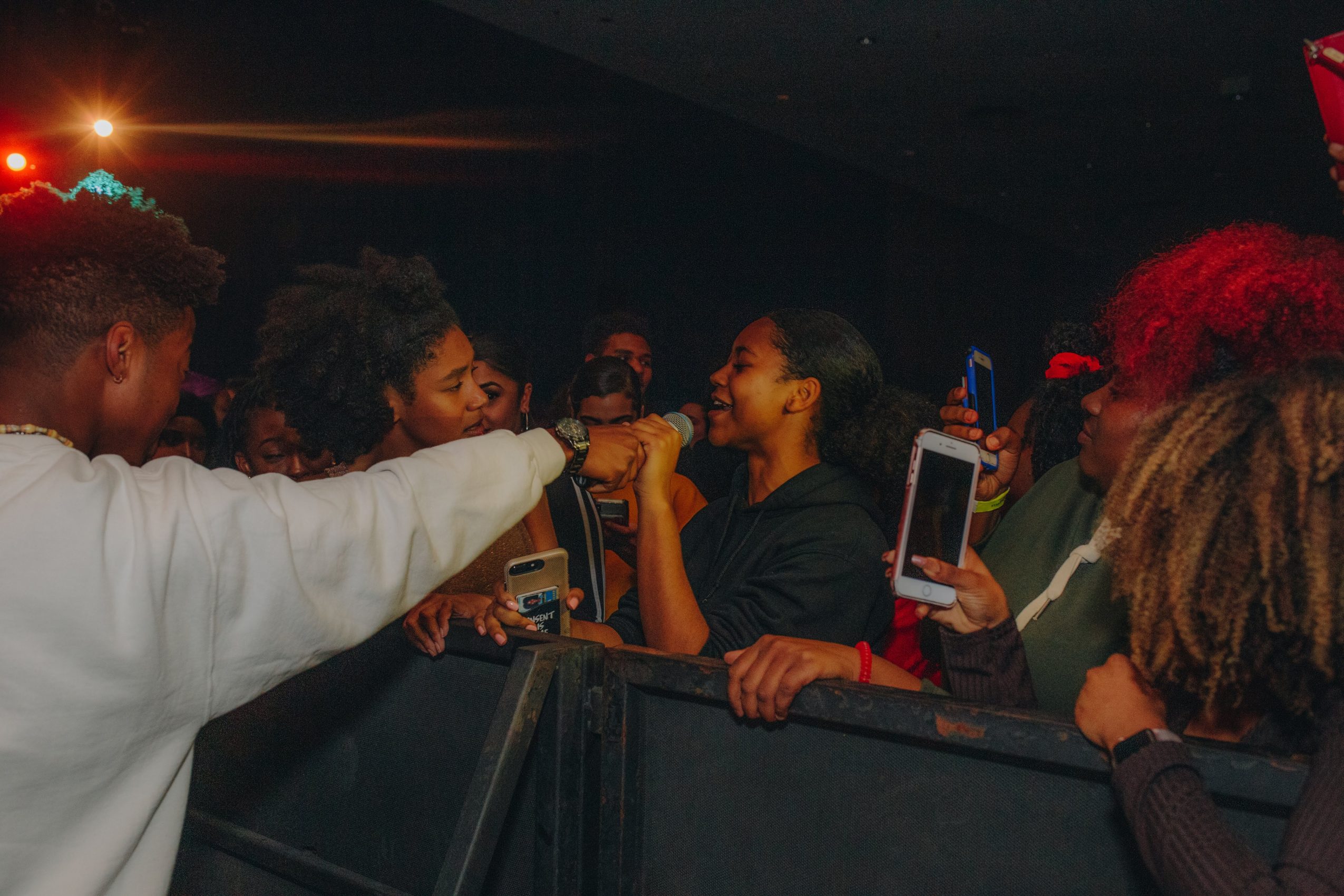 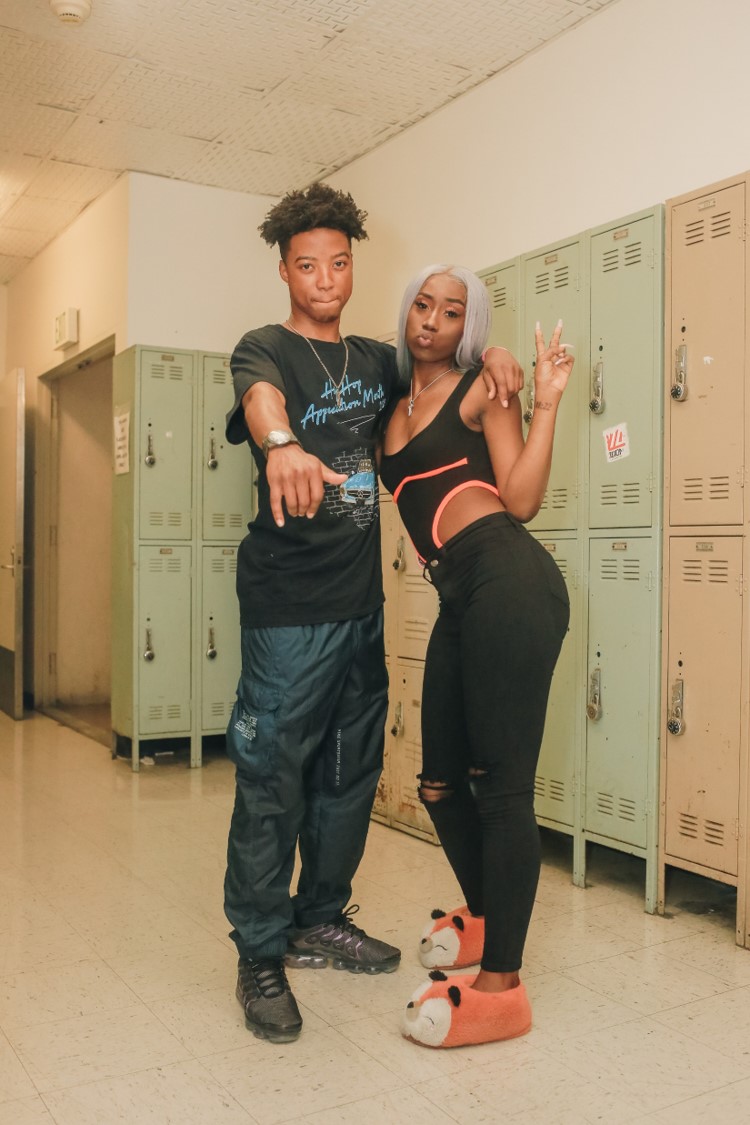 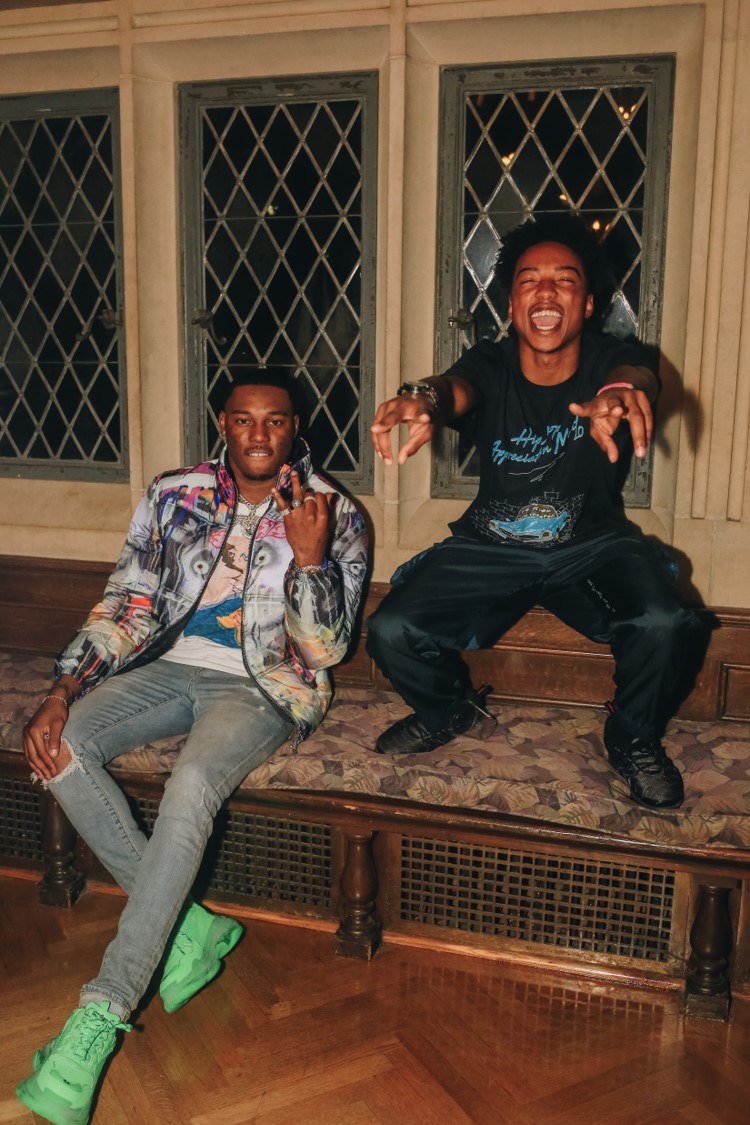