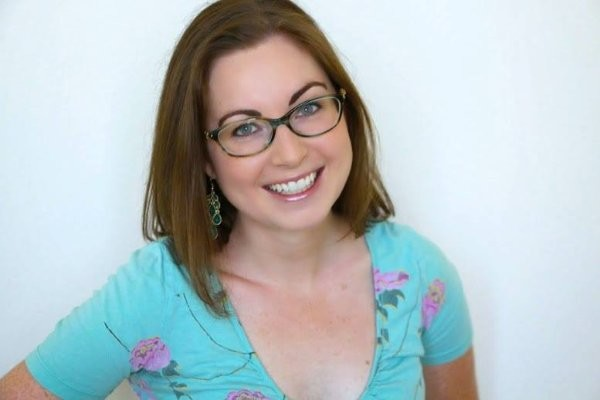 Today we’d like to introduce you to Cole Quirk.

Cole, can you briefly walk us through your story – how you started and how you got to where you are today.
I grew up as a quirky kid in Blue Bell, a small town north of Philadelphia. Intent on becoming a prosecutor, I received a BS in Crime, Law, and Justice from Penn State and attended New England School of Law in Boston. I was going to clean up the streets and give grand courtroom speeches like I saw on Law & Order. From there, I worked in private Criminal Defense in Philadelphia and Intellectual Property Law on Wall Street but was seeking something more creative. It was less Law & Order, more writing papers in a small office with tiny windows. While living in NYC and going to Broadway and theater as often as I could, I saw an improv show at a small theater in the basement of a Gristedes grocery store, which was the Upright Citizen’s Brigade. So I started taking improv classes at UCB and The People’s Improv Theater (The PIT). I also took a trip to Chicago for training at Second City. Back in NYC, I took sketch writing and more specialized writing classes, like writing for late night or a comedy variety show. It was the sitcom writing class where things started to really click. I loved coming back with the same characters. So I discovered that writing for TV was a job, and it was a job I wanted to do. I wanted to learn what the entertainment industry was and how it worked, so going back to school, studying and interning was the way I chose.

I applied, got in, and moved to LA to complete an MFA in Screenwriting from UCLA. I took more classes at UCB in LA and interned at some great companies, including Funny or Die, Gary Sanchez Productions, CBS and NBC. I then went on to assist writers on CSI: Crime Scene Investigation (CBS), The 100 (CW), Husbands (CW Seed), Resurrection (ABC), Scream (MTV) and writer/showrunner Aaron Zelman under his development term deal at Sony. I’m currently the writer’s assistant on Zoey’s Extraordinary Playlist (NBC). I was a finalist for the WB Workshop in 2015, appeared in The Hollywood Reporter’s Women in Entertainment issue December 2016, and was featured on Tracking Board’s Young & Hungry List December 2018. I also teach a class at UCLA Extension called “Crafting Your Original Story Idea” and am a stylist for clothing subscription service Stitch Fix. My directorial and playwriting debut, a comedic play “I’m Jennifer Mother F*cking Lawrence,” about Jennifer Lawrence and Rose Byrne trying to kill a spider in their hotel room, is in the Hollywood Fringe Festival from June 9-June 29, 2019.

We’re always bombarded by how great it is to pursue your passion, etc – but we’ve spoken with enough people to know that it’s not always easy. Overall, would you say things have been easy for you?
Ha, it’s never a smooth road! Changing careers is scary. You’ve studied one thing, law, so trying to do something outside of that which you have no formal education or experience with is challenging. Trying to explain to your mom that you are going to try to pursue a wildly challenging job of getting paid to write stories is a tough one, especially with looming student debt. I was lucky to have the support and encouragement of my family to pursue this wild Hollywood career and their constant enthusiasm and excitement, talking on the phone with my mom and telling her about my unique day, keeps me going. I’m so much happier now creating stories, and helping others create stories, and making art than I was in my dry clean only clothes at a law firm.

Please tell us about I’m Jennifer Mother F*cking Lawrence.
I’m the writer/director/producer of “I’m Jennifer Mother F*cking Lawrence” a comedic play in the Hollywood Fringe Festival. I’m so proud that a piece of my work has come to life with the help of a phenomenally talented cast, including Christy Lee Hughes (AEA), Alice Winslow, Alan Starzinksi, Sai Lang, Daniel Blake, Donna Lobello, and Rachel Leigh Moore. I’m proud that while it’s a story about killing a spider, it’s really about facing your fears and self-identity. My last name is Quirk, so creating stories with a quirky edge is what I’m all about. I also love writing psychological crime thrillers inspired by my days in law firms.

So, what’s next? Any big plans?
I look forward to seeing the audience response to the show. If it’s well received, maybe we take it somewhere else? Maybe I’ll do another show next year? I’m open to all possibilities. I’m still pursuing a career in television writing, so the future is in TV. Also more international travel, I love stamping that passport. Last year was Iceland, Denmark, Sweden, and Mexico. I just want to keep exploring and have more adventures. 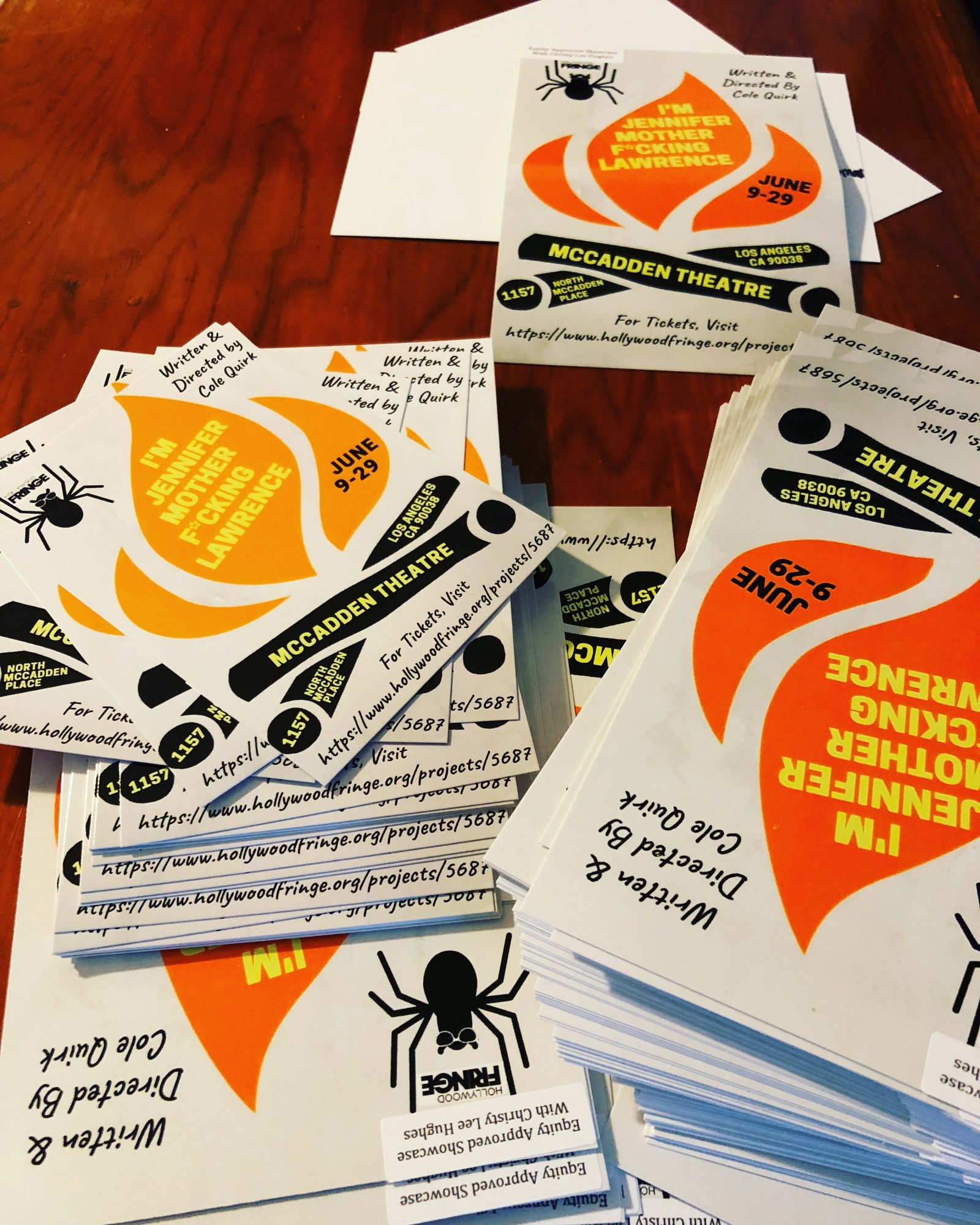 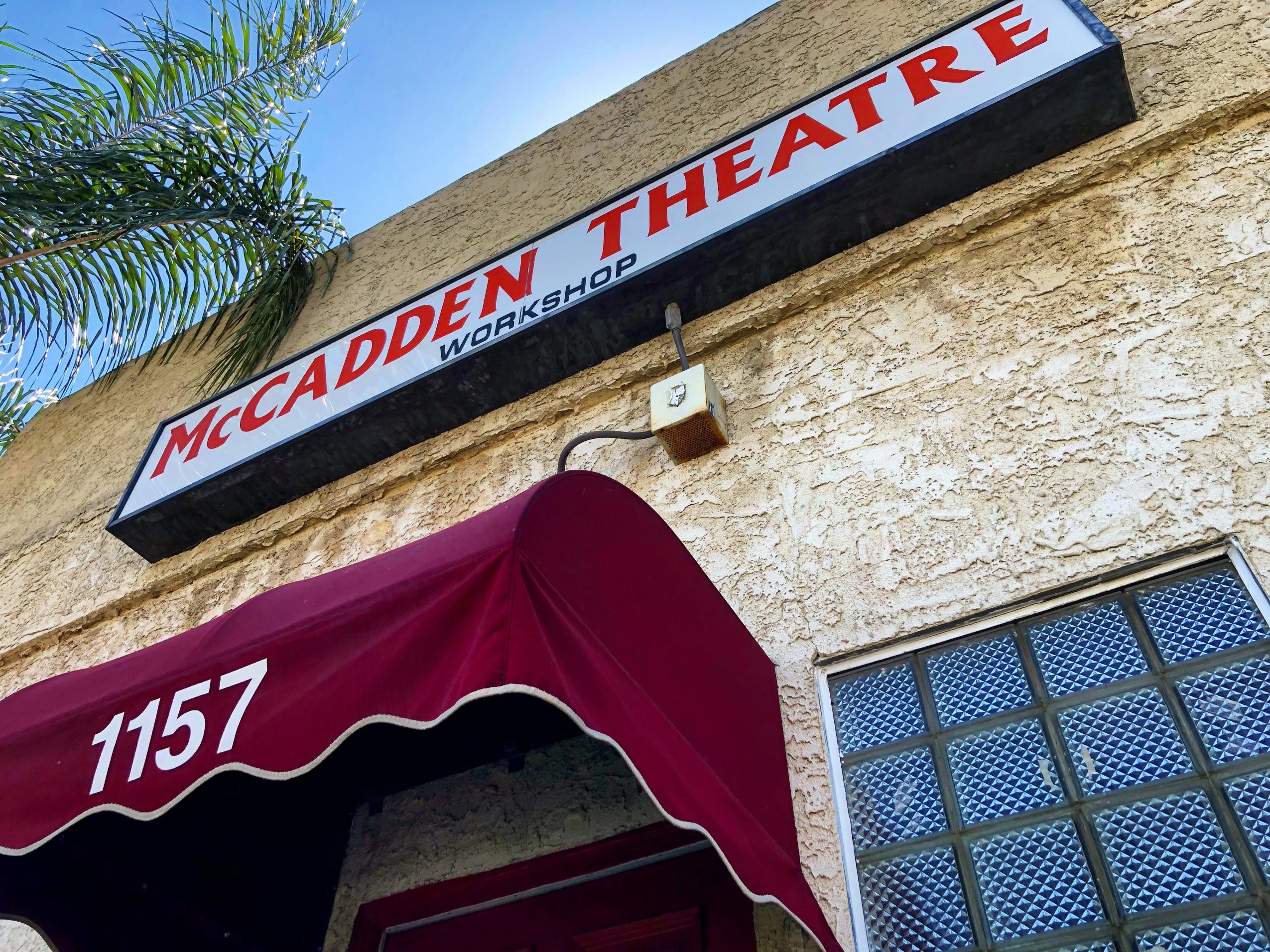 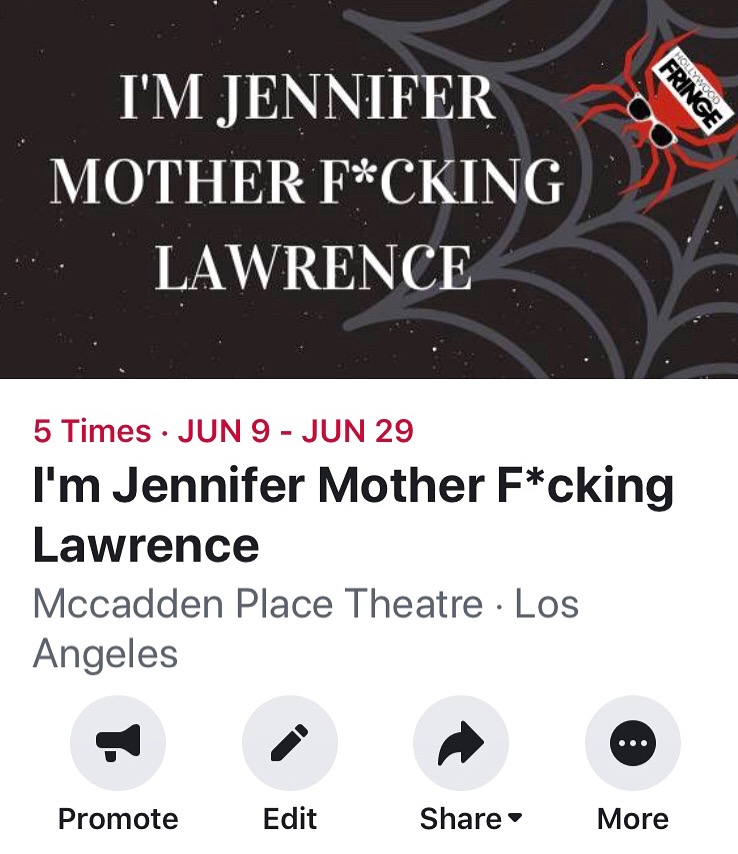 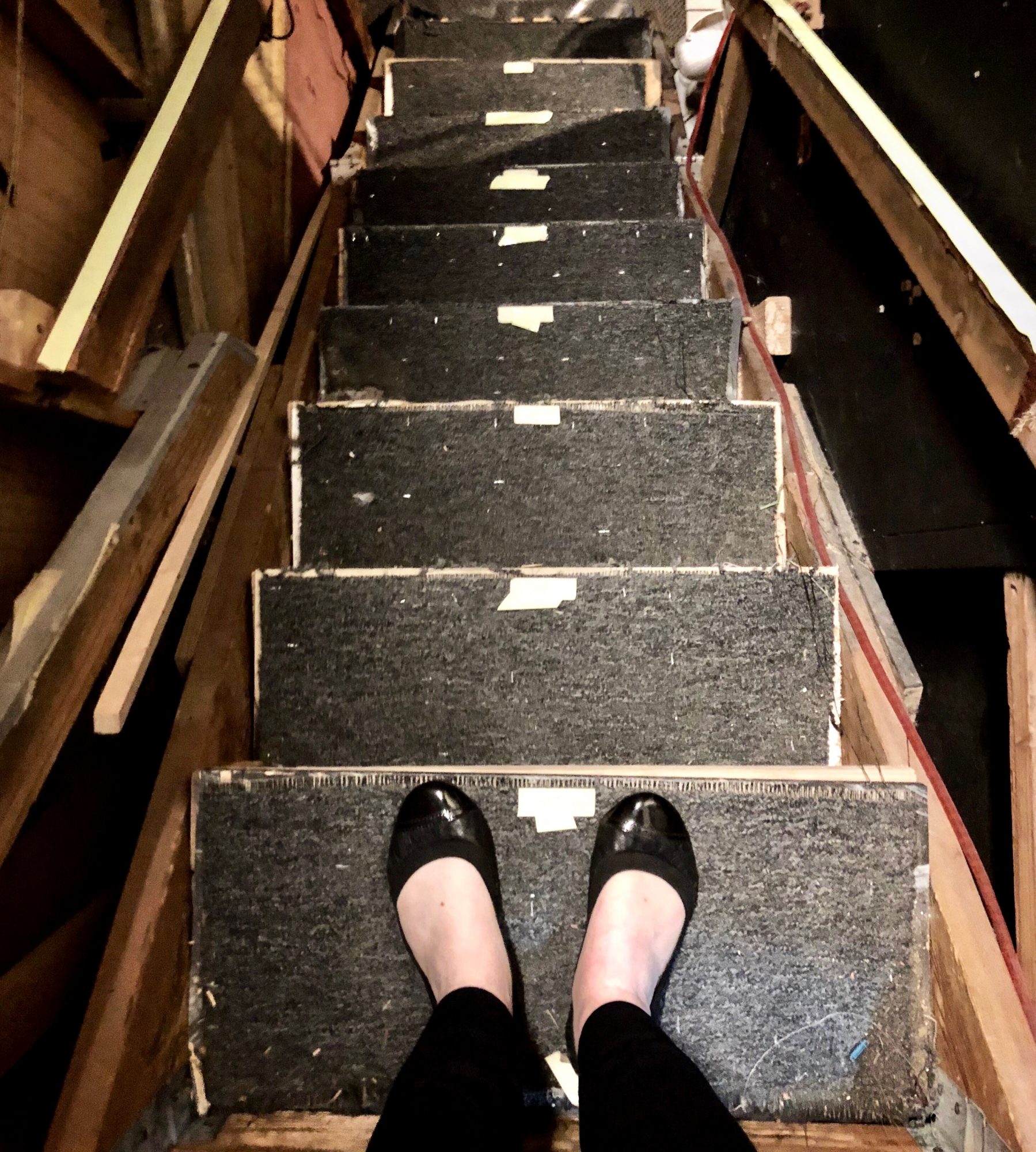 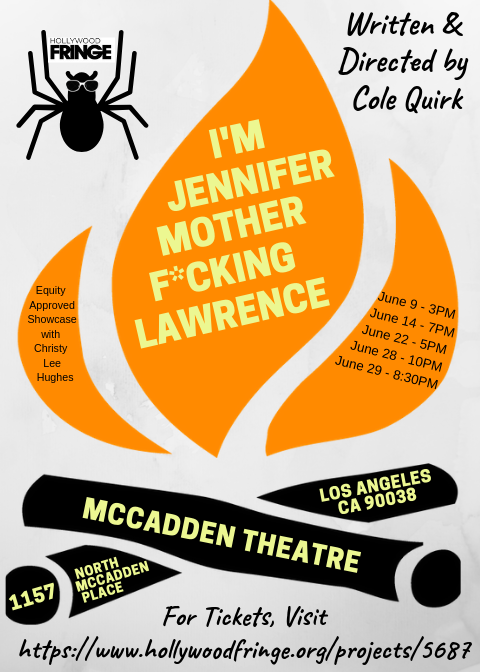 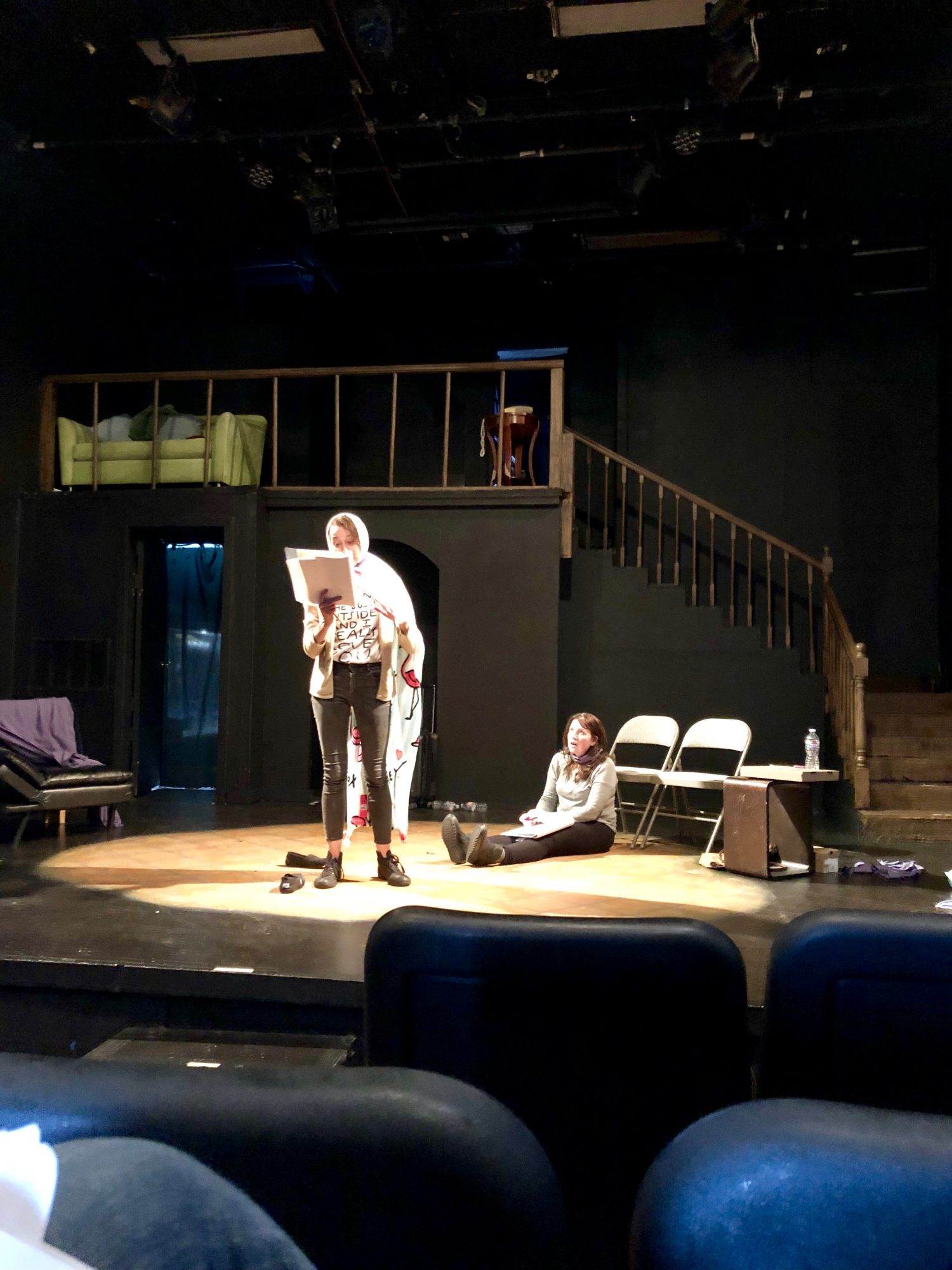 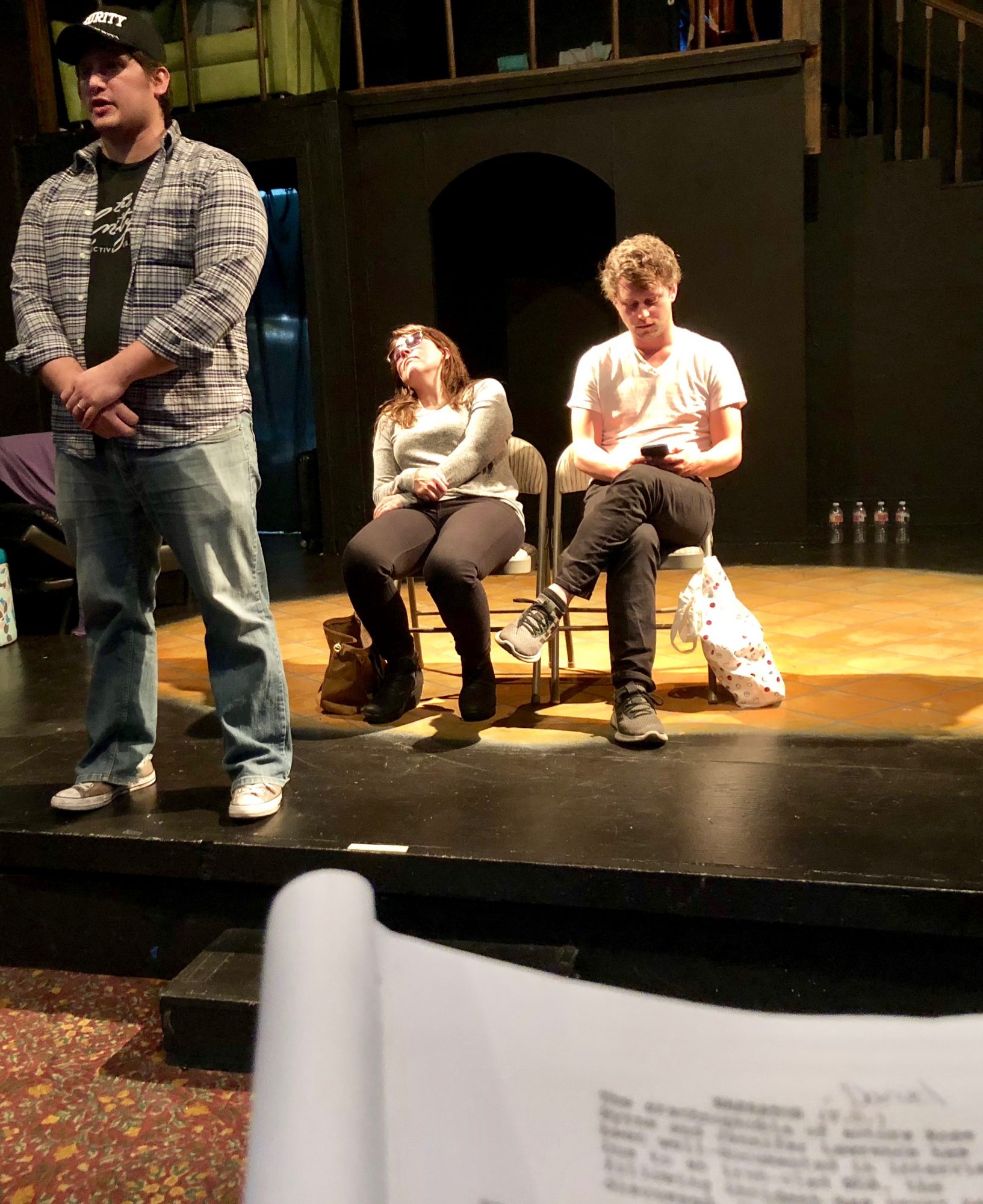 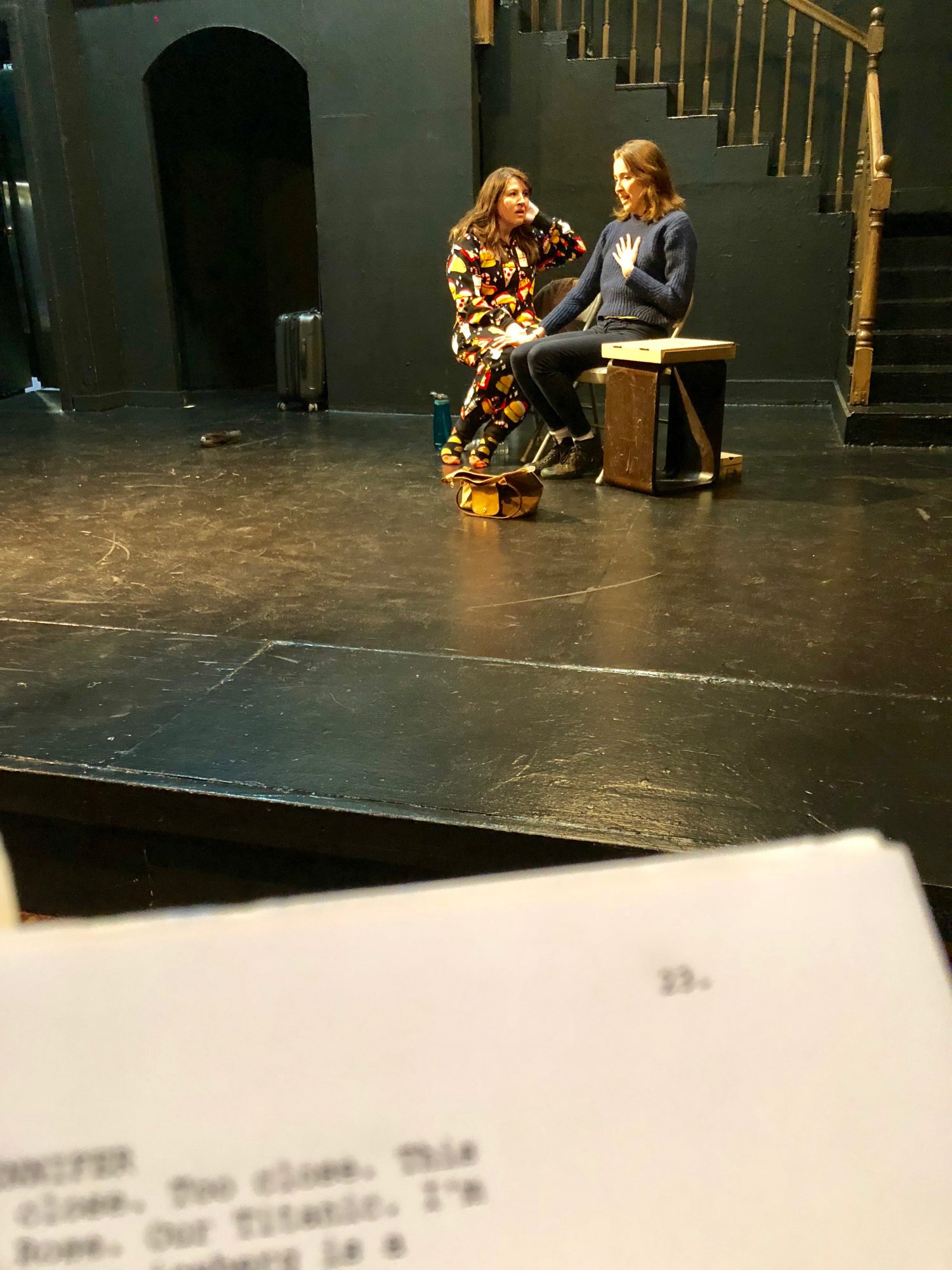