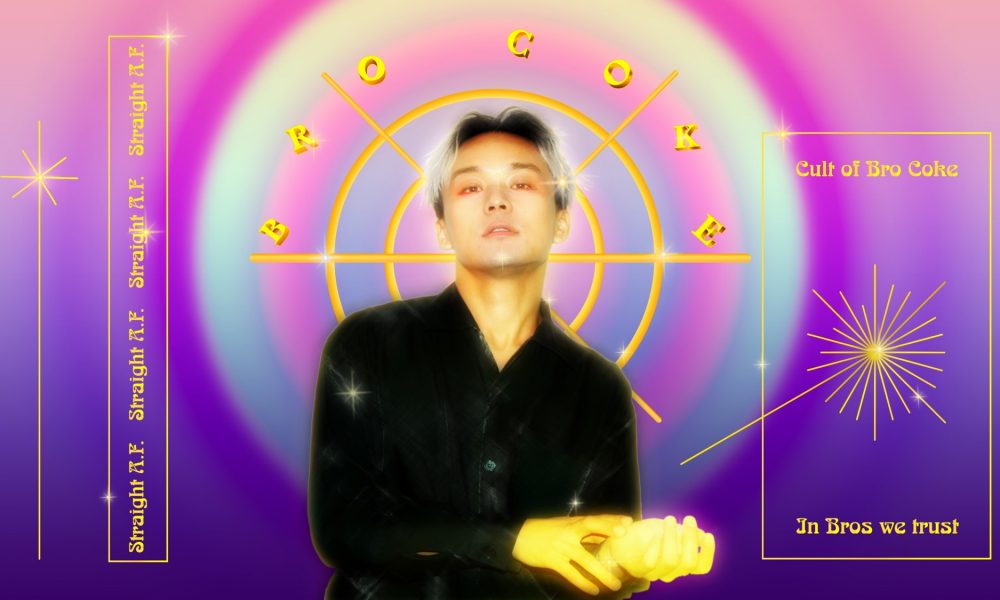 Today we’d like to introduce you to Coke (Kewei) Du.

So, before we jump into specific questions about the business, why don’t you give us some details about you and your story.
I started as a Graphic Motion Designer, that’s where it all began. I love to spend time working on the art of timing. It excites me so much, to be given the power, to deconstruct the time, frame by frame, and to really polish every second of a motion project. That’s when the magic happens. I treat every second as an individual graphic design project. In the end, everything will come together as something beyond my imagination! Because you can only work on the still frames, but it moves when you finish. That’s how I define a Graphic Motion work.

I moved to LA at the beginning of 2018, because I was so sick of Boston’s weather, obviously. Also, I wanted to work in the real filmmaking scene. Ever since I arrived here, I realized how things run differently in LA. It is the real deal, every motion projects are produced in an old fashion Hollywood way. I’ve had professional film crews to help me, even it was just for a three-minute social video project. I had the writer, the art director, a DP, camera operators, and even AEs. I didn’t even know what AE means when I first heard it. I thought it was a guy in charge of After Effects, and I literally was trying to ask that guy some After Effects questions.

I started fresh! I came here without a new job or any local friends, that was a very impulsive move. That feeling was amazing to open to any opportunities you stumble into. That includes social activities, job opportunities, and even daily coffee shop conversations. It was the openness that had gotten me this far. Eventually, I landed a great job which I had my eye on long before I moved here. I ended up working for Super Deluxe, which is now shut down but used to be a division of Turner. That was like a dream come true to me because, finally, I made a baby step in Hollywood! Except my parents didn’t quite understand the company though.

Great, so let’s dig a little deeper into the story – has it been an easy path overall and if not, what were the challenges you’ve had to overcome?
It has not! It took me four months to get through the interviews to land the job. I talked to over ten people from Super Deluxe during my second interview. I also spent all my savings during that four months in order to finish my moving process, the flight tickets, new apartment deposits, furniture, etc.

I literally witnessed negative dollars on my bank account for the first time. That freaked me out quite a bit. I remembered my bank account went down to -5 dollars after I, somehow, ordered a $23 pizza from Papa Johns on the first day in LA. I ended up eating the cold pizza, at a communal Airbnb, that whole day.

But I was also freelancing with my previous employer remotely, so that keeps me going.

We’d love to hear more about what you do.
Essentially, I am a visual artist. But currently, my works have been focusing on video making. I had my photography work featured on Vogue Italia as the photo of the day, a music video featured on AIGA member gallery and Ello. I have worked on projects for renowned brands like Netflix, KFC, RuPaul’s Drag Race, Peet’s Coffee, Dunkin’ Donuts, Rémy Martin, Lenovo, Harper’s Bazaar HK, GQ magazine and Esquire China, Modelo Inc., Super Deluxe and more.

What really makes me different than the others as an artist, are the fun experiments I have been working on for my social accounts. I created this persona, called bro_coke on Instagram. Essentially, Bro coke is an obviously queer guy, but trying so hard to be a straight man and giving people “straight bro tips” of how to be a very manly, macho, straight bro.

It’s still a taboo topic toward being gay in most Asian countries where people are really religious. Not long ago, in this very male-dominated, patriarchal, bro-y society, being gay wasn’t always welcomed by a lot of people. They make fun of it, and they would call you names. Given my background as a gay Asian man, I really wanted to do something about it. That’s how I was inspired and created this character who is making fun the type of person he wants to be seen as.

It is almost like a defense mechanism, you make fun of your own denials, but it is also twisted dark humor. Some people can resonate with that denial because they just want to live in a safe way without being interrupted, there is nothing wrong with it. It was just like when they first invented the term “no homo”; For example, Bro Coke would say something like: “Set up a Grindr account to announce your straightness” as one of his “straight bro tips” to give to people.

And then the craziest thing happened! Bro Coke was featured on a fashion reality show called “Thrift Haul.” Also, he was invited to host a very bro-y video game live stream, and then he was booked again for the same live stream show. People loved Bro Coke! That was something to really brag about to my old friends back in Boston!

Right now, I have an ongoing short-form series about Bro Coke on my facebook public page, and I am going to a launch a new investigative debate show with my partner Connor Kurth very soon, it’s called “Connor and Coke,” stay tuned.

Do you look back particularly fondly on any memories from childhood?
I was trying to trace the title design of album covers on my sketchbook, I guess that was my initial training of graphic design.

And then I started to hand-paint those patterns or designs on blank shirts and sold them to other kids at school based on their demands. And then I became popular somehow, but then I have to do free labor for close friends. It was so much fun! 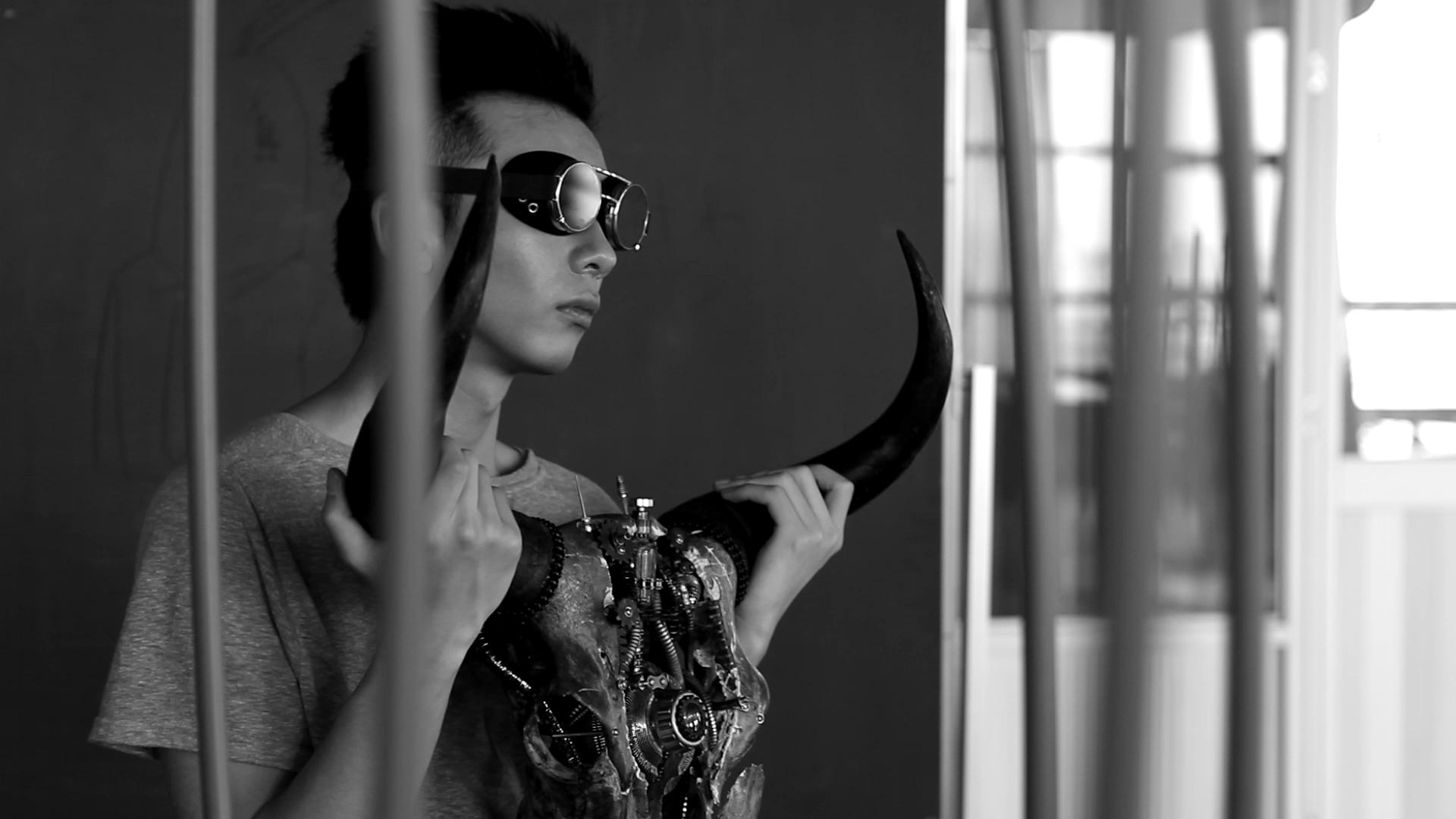 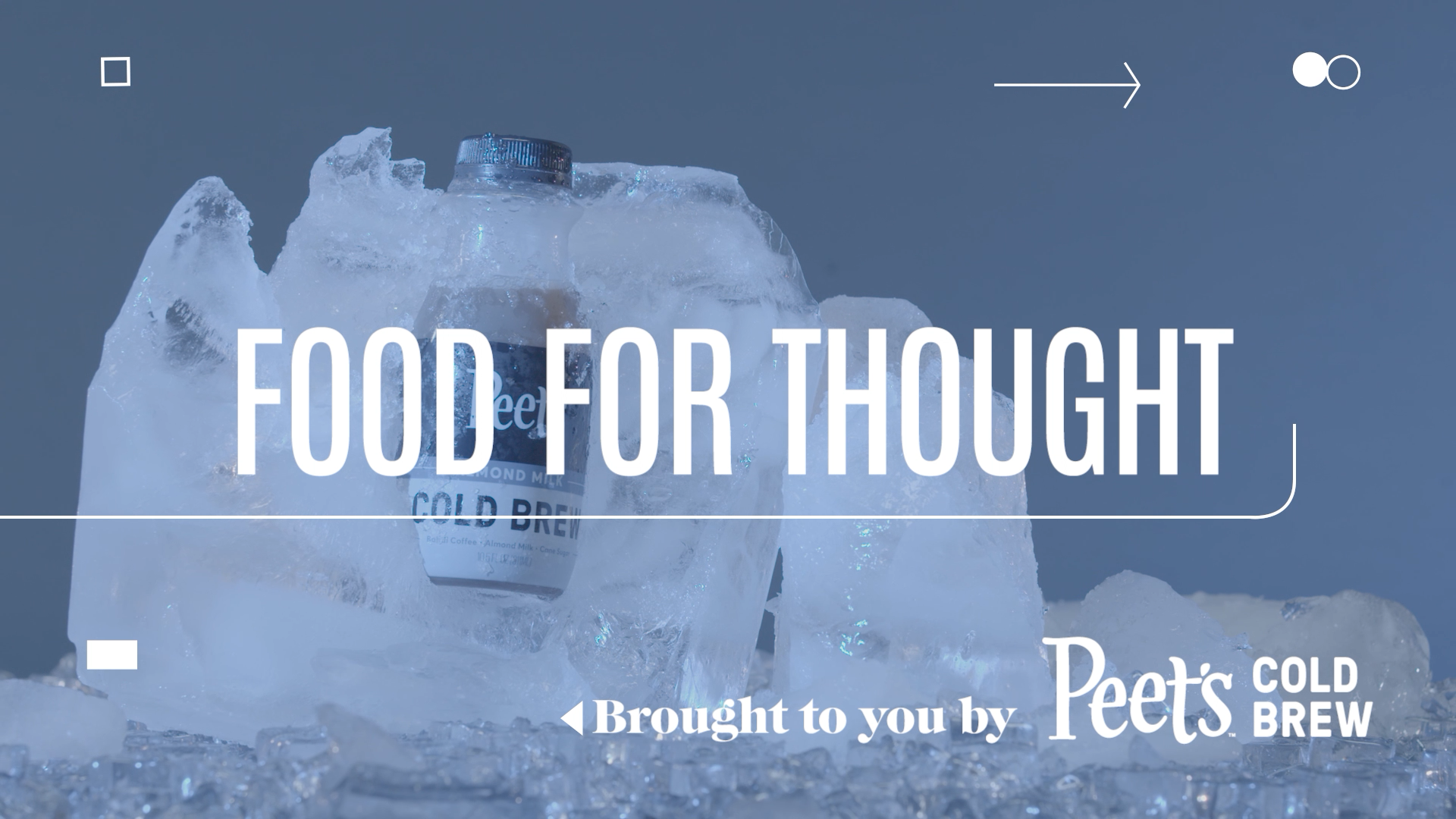 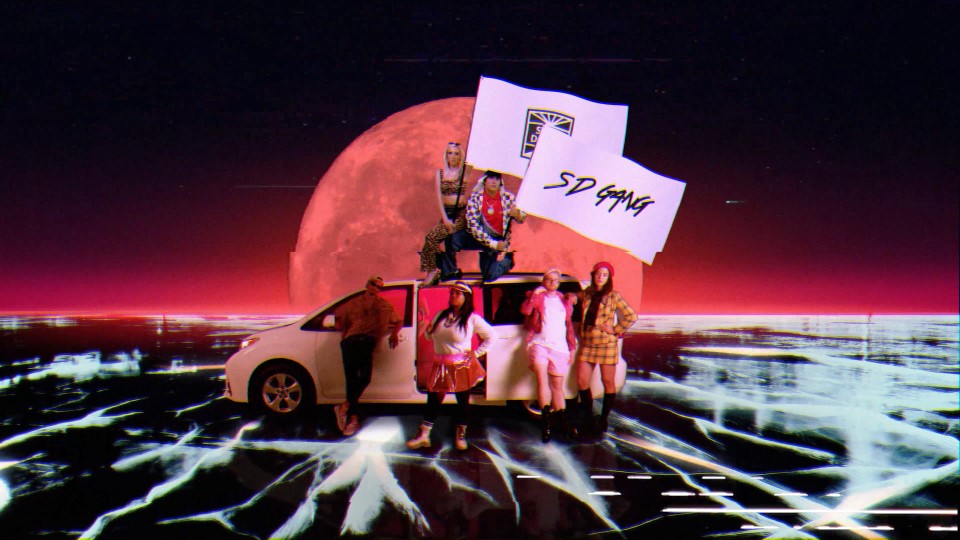 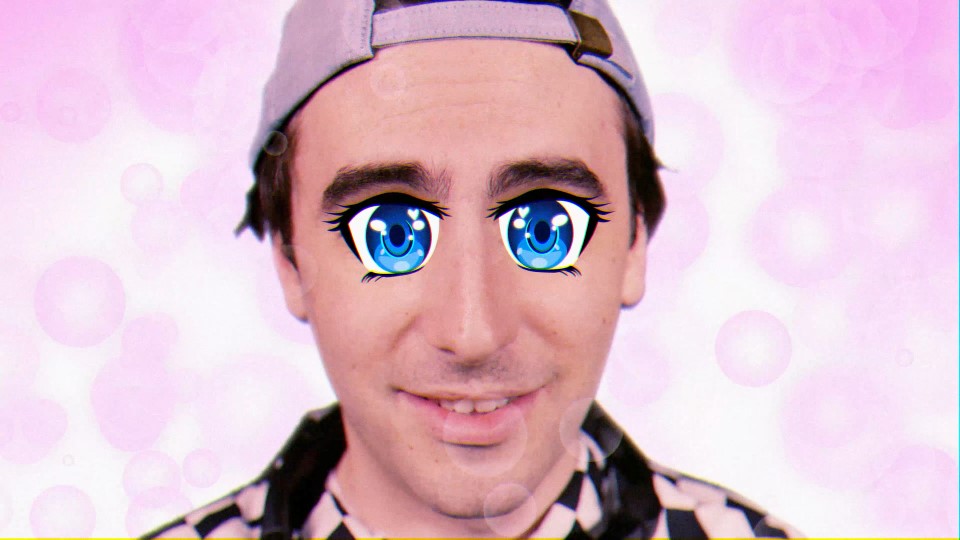 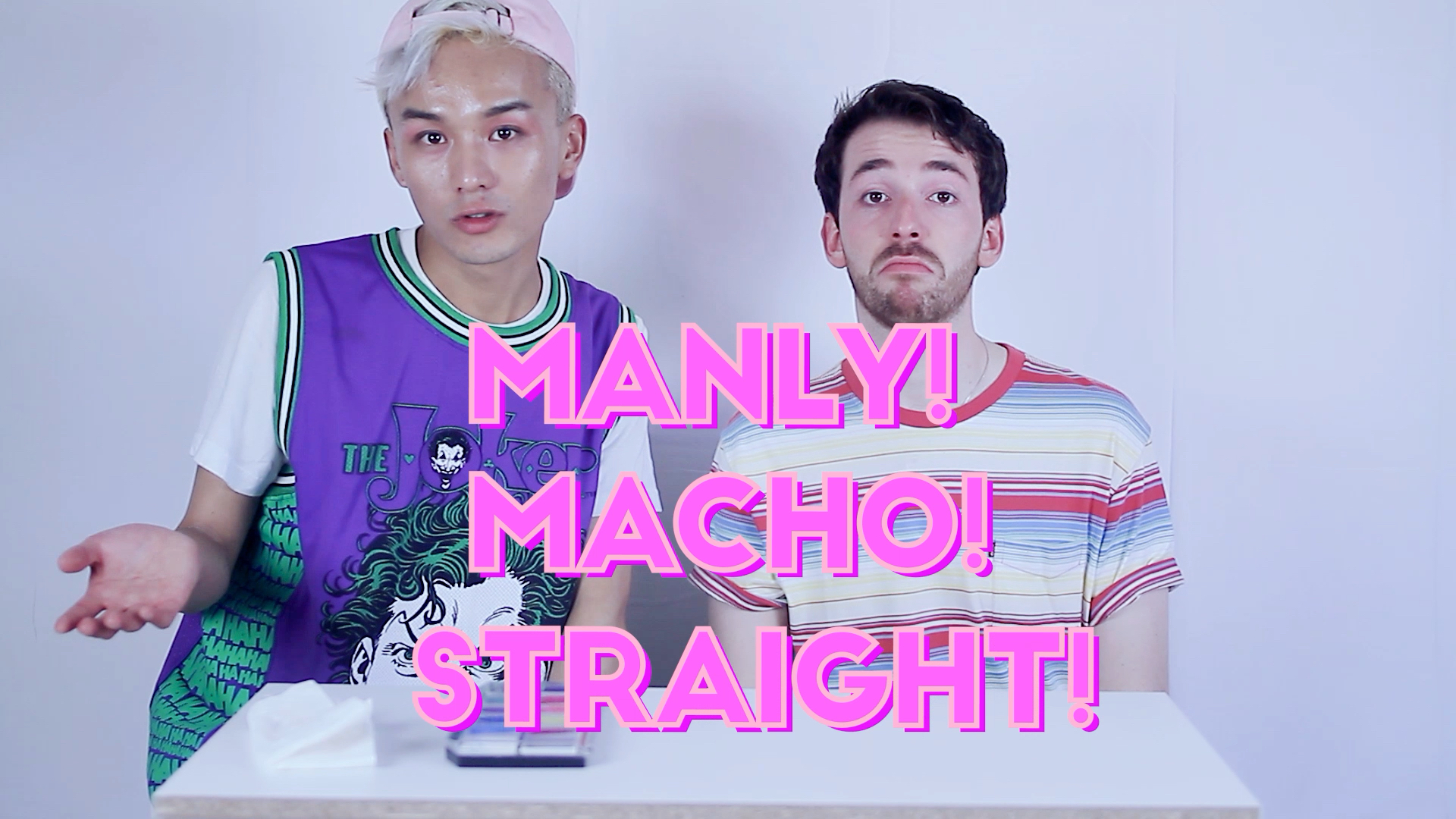 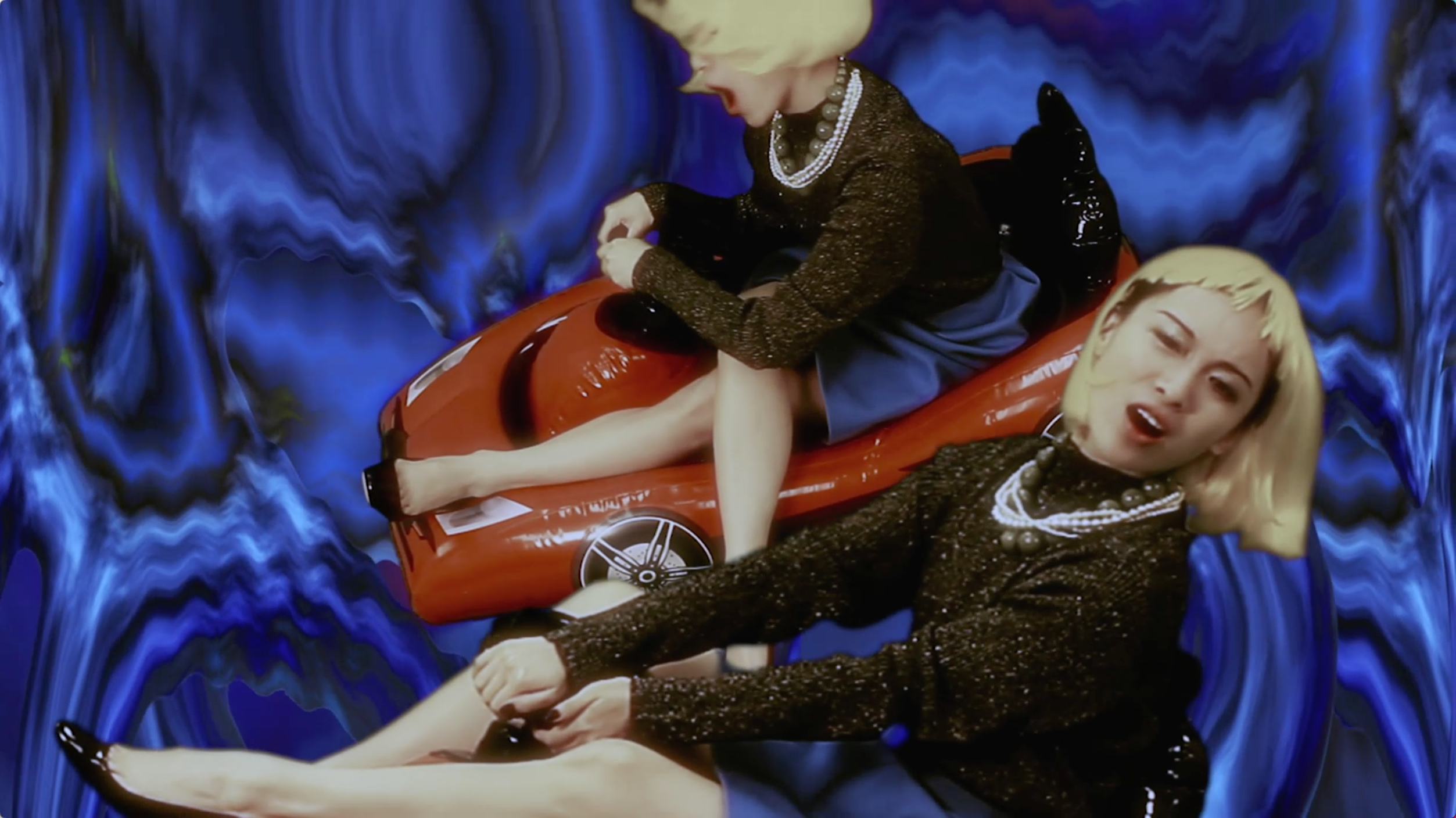 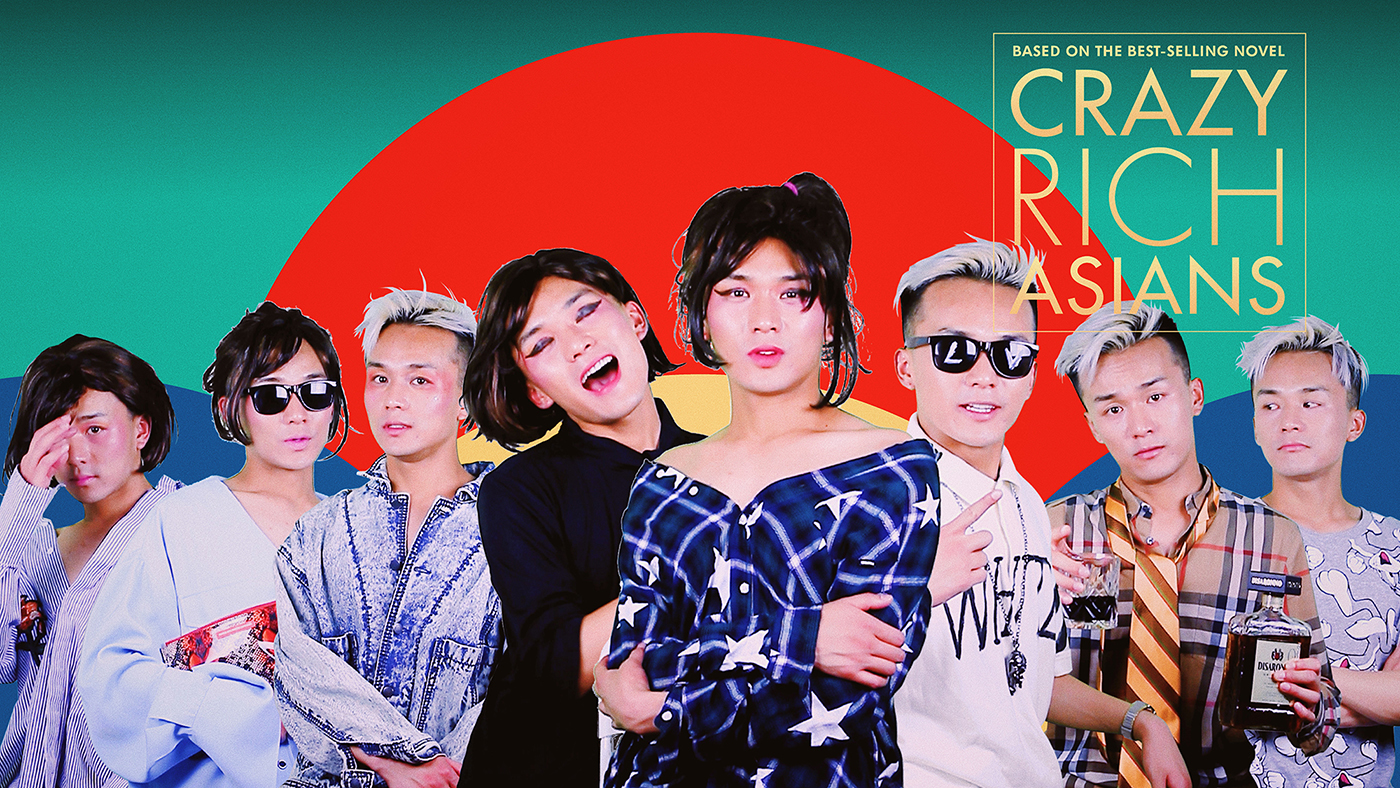 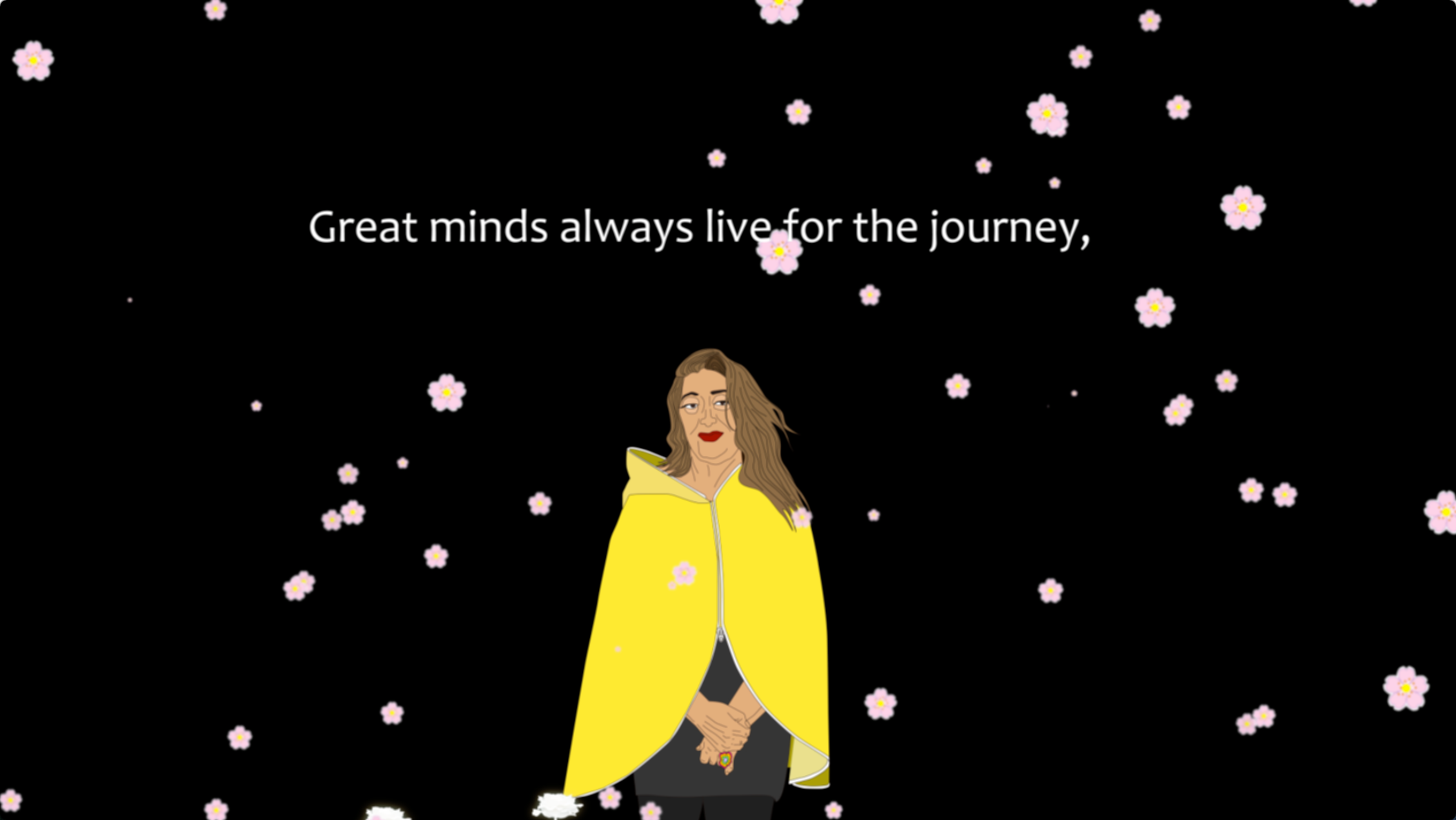