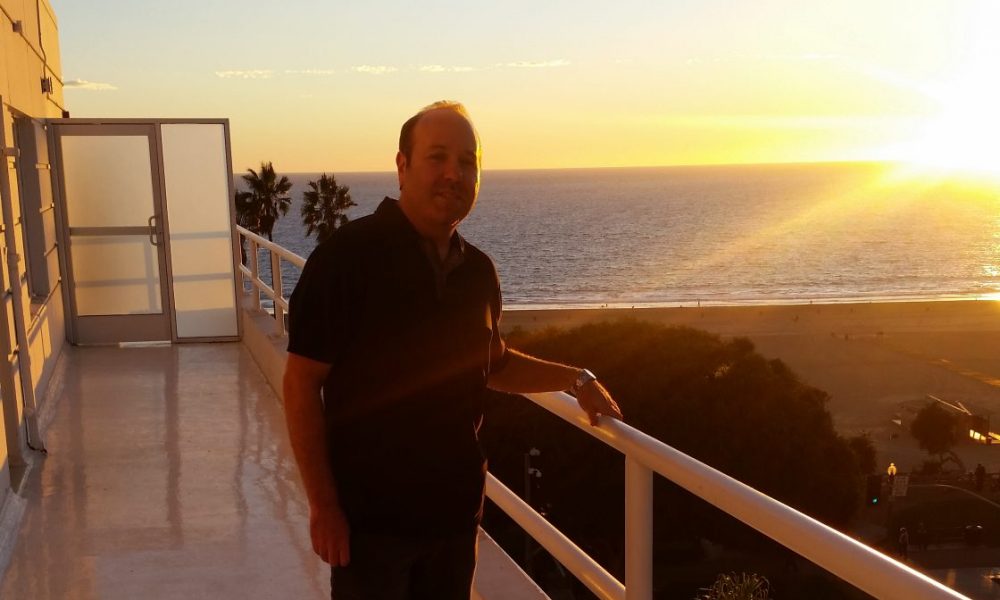 Today we’d like to introduce you to Jesse Felsot.

Jesse, can you briefly walk us through your story – how you started and how you got to where you are today.
I started as an assistant to the producers of Training Day and on the side was producing music videos for R&B and Hip Hop artists. I eventually started my own company and was working with companies such as A Band Apart and for David Ayer the director of Suicide Squad and Bright for Netflix. While working with Mr. Ayer, I was a company executive that was hired as a co-producer on the crime action film “Harsh Times” that MGM bought at the Toronto Film Festival and starred Christian Bale and Eva Longoria. While working in my own business CM Films we are producing commercials, features and documentaries most recently our new music doc based in world of R&B and Hip Hop called “Where’s the Soul?” that will be going to film festivals in 2018 and a new film called Streets of Money starring rap star Hurricane Chris and veteran actor John Amos from Die Hard 2. Our latest commercial venture was for a national TV campaign for Trip Advisor with the clever owl.

Has it been a smooth road?
There have been some great times and successes and been some very trying times especially with my latest most personal project Where’s the Soul? That was extremely difficult to get off the ground and made. However I stuck through it to the end pleading to never give up on the project and now having great success with it.

So let’s switch gears a bit and go into the CM Films story. Tell us more about the business.
CM Films is a culmination of everything I have learned from past companies I worked for. We are set up for full productions with alliances for Commercials and Feature Film project. We specialize as of late representing high end hotel locations for AD Agencies and co-ops with other production companies to broker locations for commercials, TV and Film shoots. I am most proud of where’s the Soul? because I believed heavily that I was making a film about something relevant to a major social topic and making a film that blended R&B and Hip Hop together in one film while trying to see along the way what happened to the great music of yesterday with today’s onslaught of quick 1 hit wonder fly by night rappers. What sets us apart I think is where we come from in the music video world and truly understanding the music genre and how to blend that into our feature films doing music driven films that are impactful because of the music we put in it.

How do you think the industry will change over the next decade?
I think the digital revolution has already changed how we work and do our business, I think we will see even more advertising through new digital components, and getting content through untraditional models outside of the theaters and TV, we are already seeing this with Netflix, Amazon, Hulu, Itunes and especially YouTube. I think the record business will live and die of the digital age. 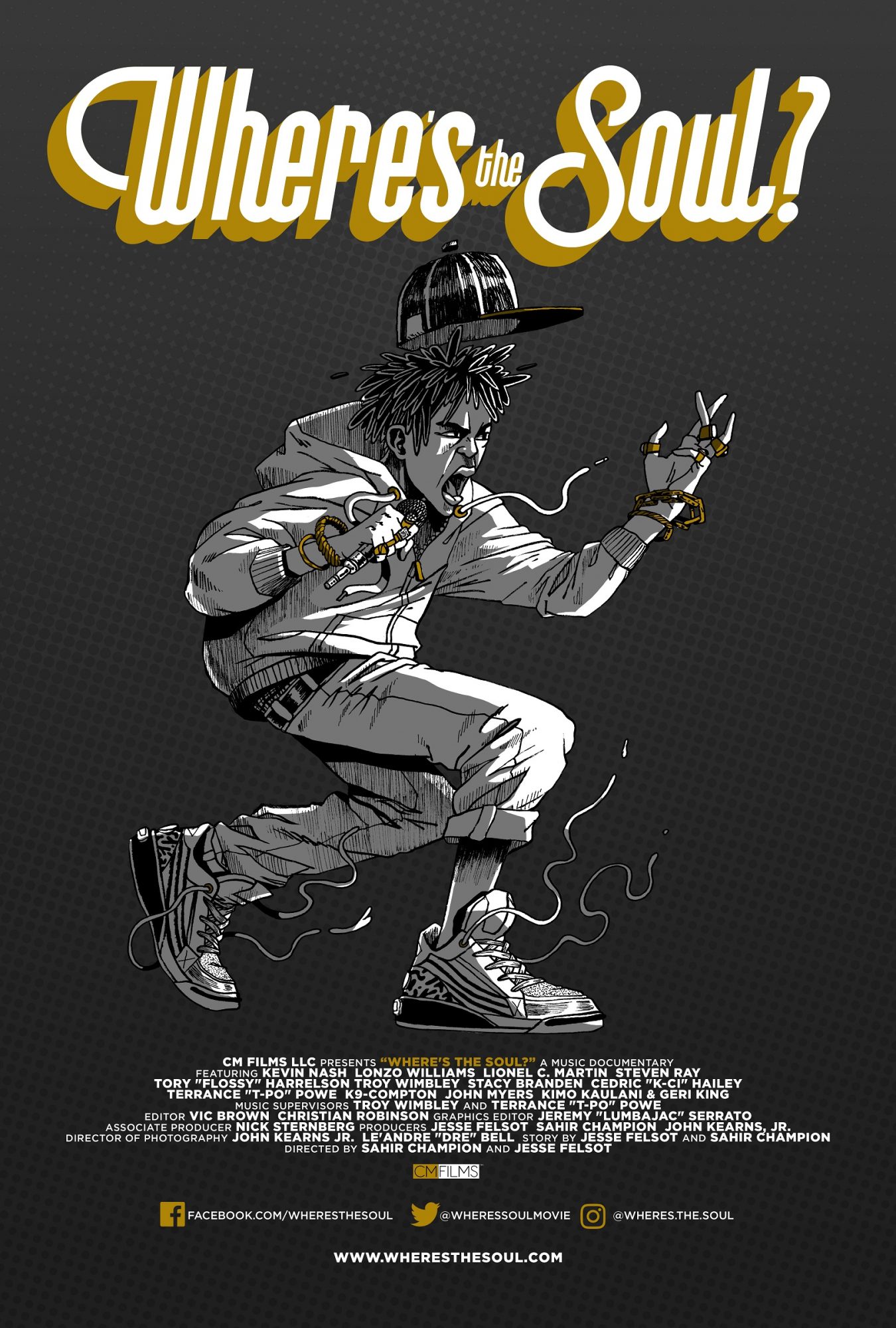 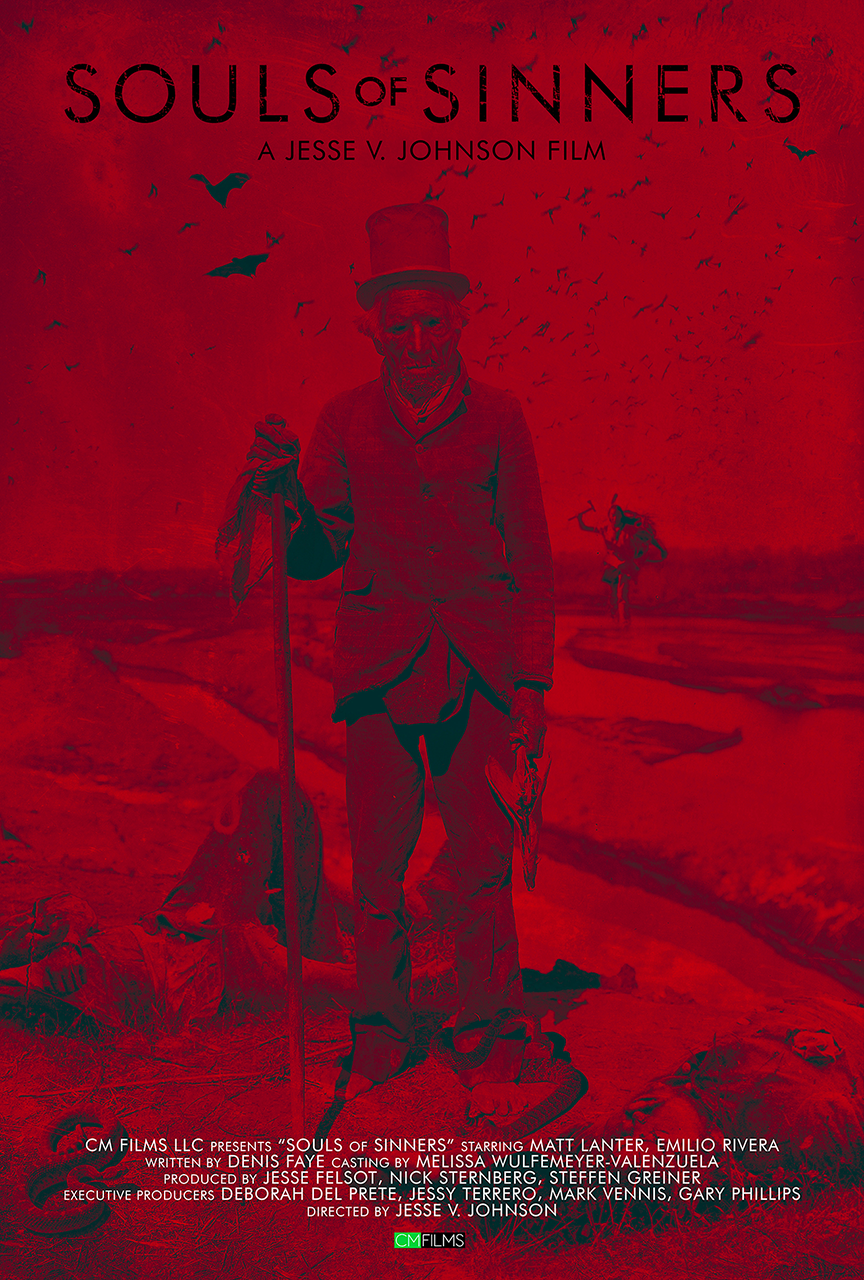 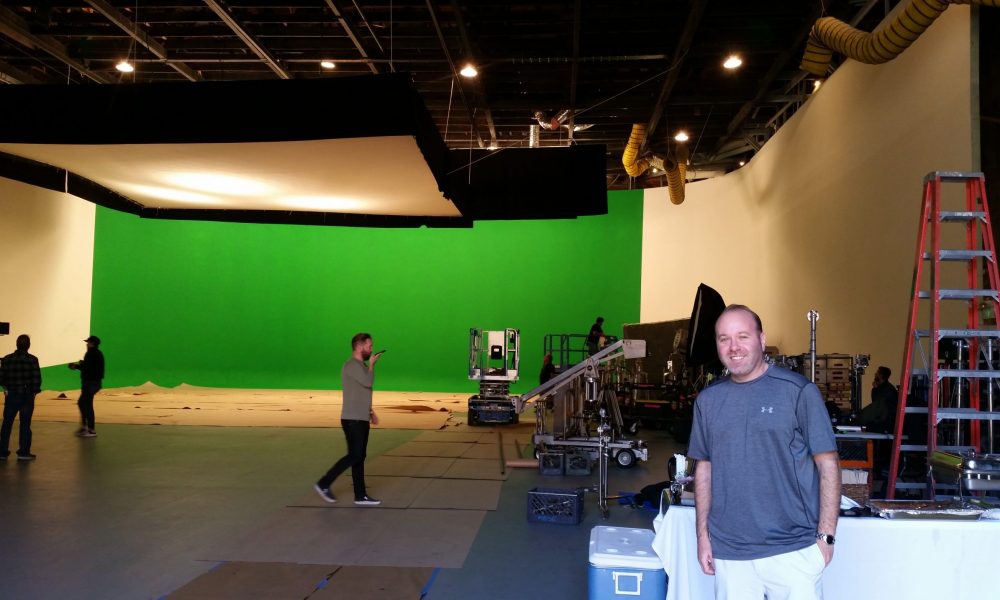