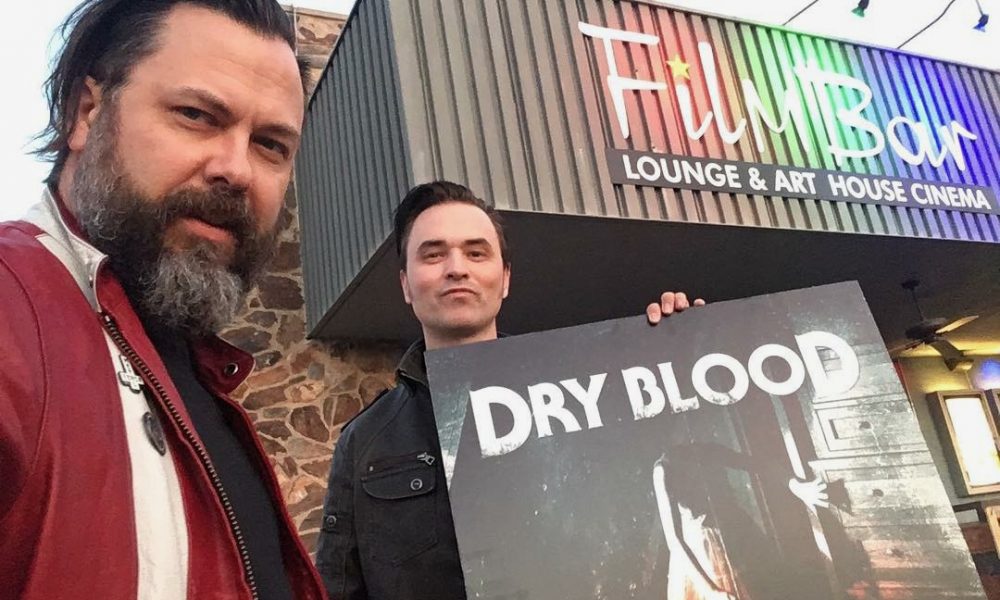 Today we’d like to introduce you to Clint Carney.

So, before we jump into specific questions, why don’t you give us some details about you and your story.
I’m an independent artist, musician, and filmmaker. I’ve been painting my entire life and show my artwork at several galleries in LA including Hyaena Gallery and The Mystic Museum in Burbank and The Dark Art Emporium in Long Beach. I’m also the singer/songwriter for the band SYSTEM SYN. Just this year, I left my record label and released my 8th album completely independently. I also work in the film industry building and designing props for big-budget films and television shows, and in recent years I began doing digital visual effects in the industry as well. Last year I released my first film (Dry Blood) as a writer, producer, and actor.

Great, so let’s dig a little deeper into the story – has it been an easy path overall and if not, what were the challenges you’ve had to overcome?
Working as an independent artist is not an easy path to take, but any hardships that have come up along the way pale in comparison to the joy I get creating for a living. I can’t complain.

SYSTEM SYN – what should we know? What do you do best? What sets you apart from the competition?
I just released a new album called “Once Upon a Second act” with my band SYSTEM SYN. It’s currently available on systemsyn.com and all major digital platforms. Due to COVID, most of my work in the film industry is on hold, so now I’m working on some personal projects. I recently shot a music video for one of my new songs. This was a challenge, as I had to do everything 100% on my own since it’s not safe to work with a crew. Currently, I’m working on the visual effects for the video which include digital sets, characters and more.

What moment in your career do you look back most fondly on?
My proudest moment thus far in my creative career has been when Epic Pictures (through their horror label Dread) released my film Dry Blood in January of 2019. I spent years of my life working on that film, and it was an incredible feeling to have it released into the world. 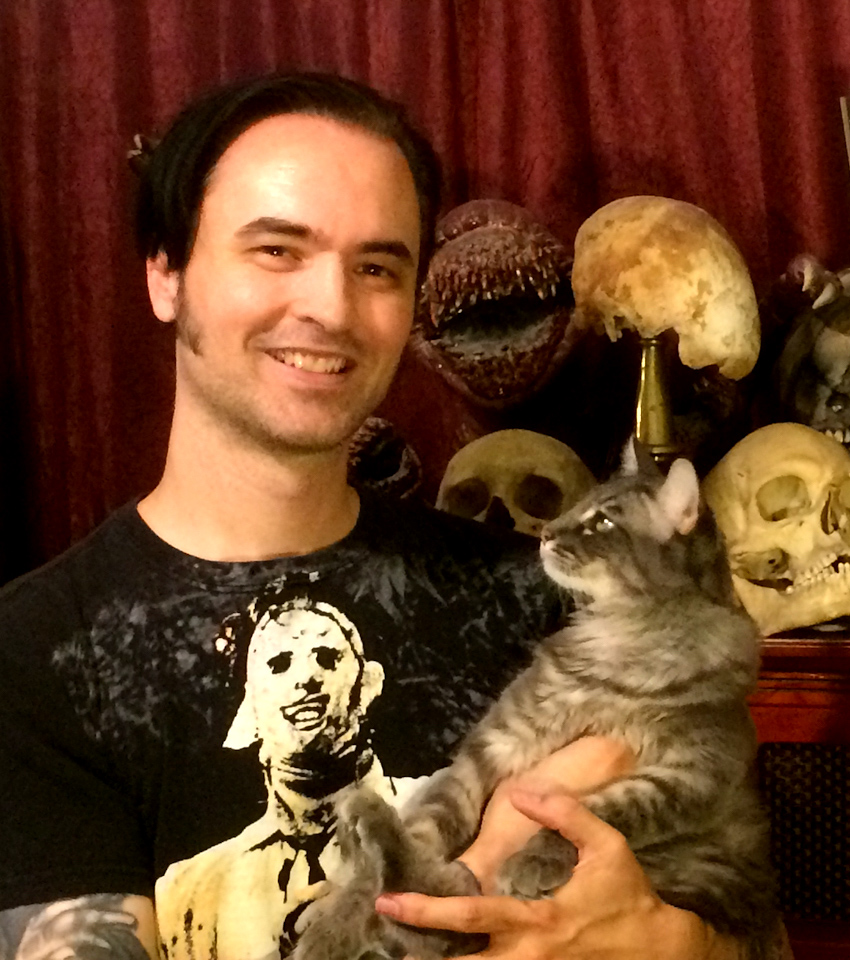 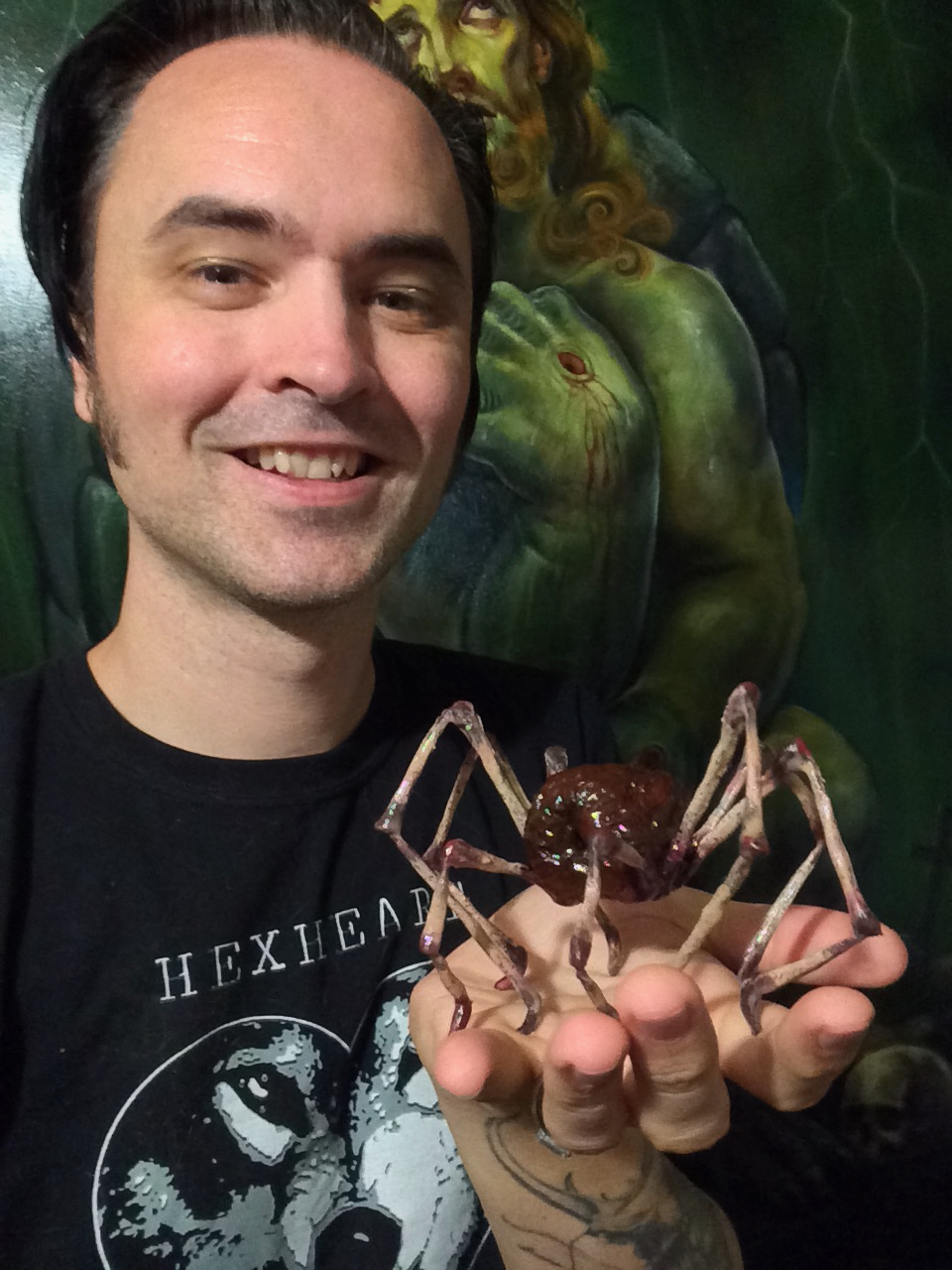 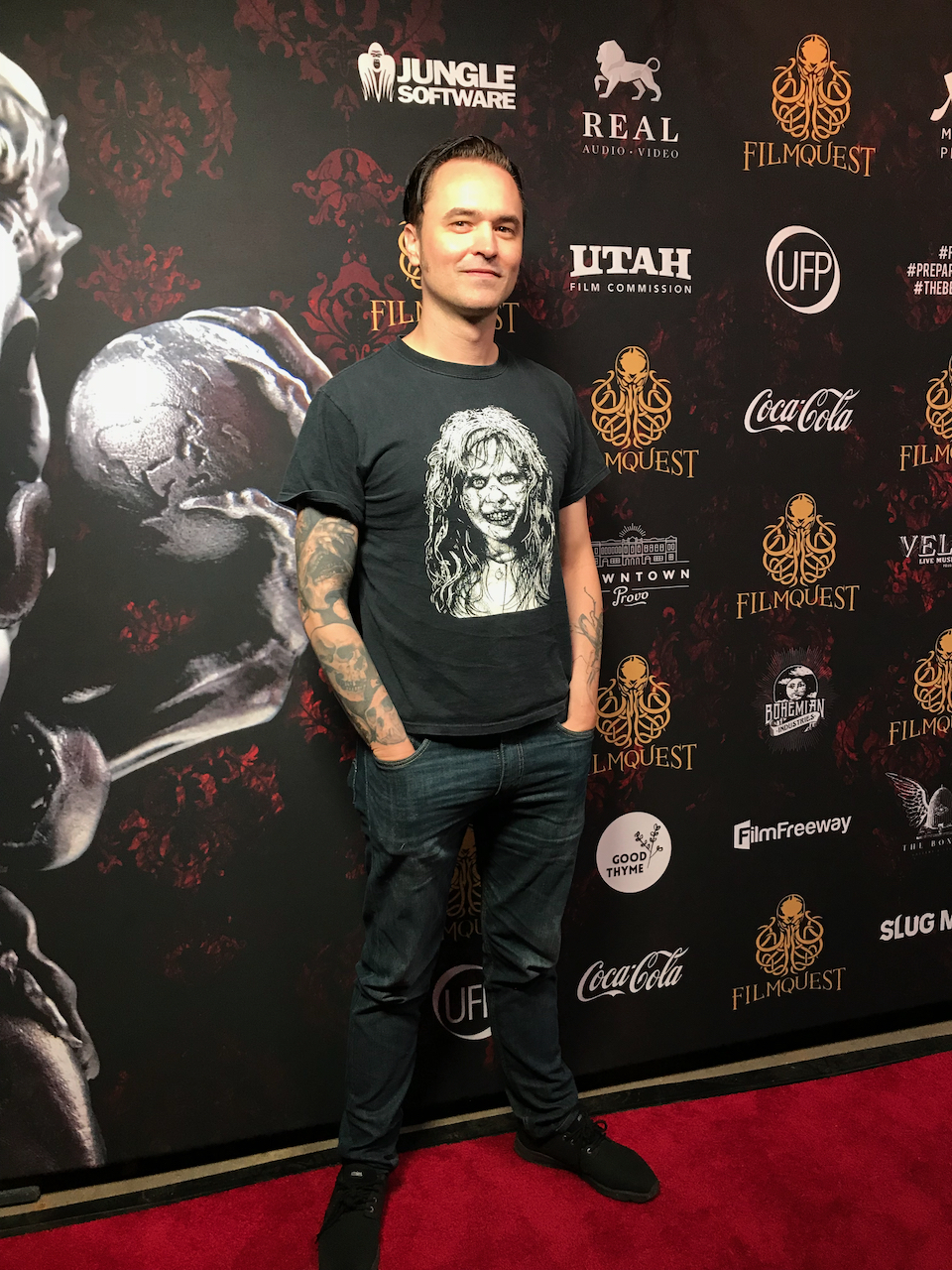 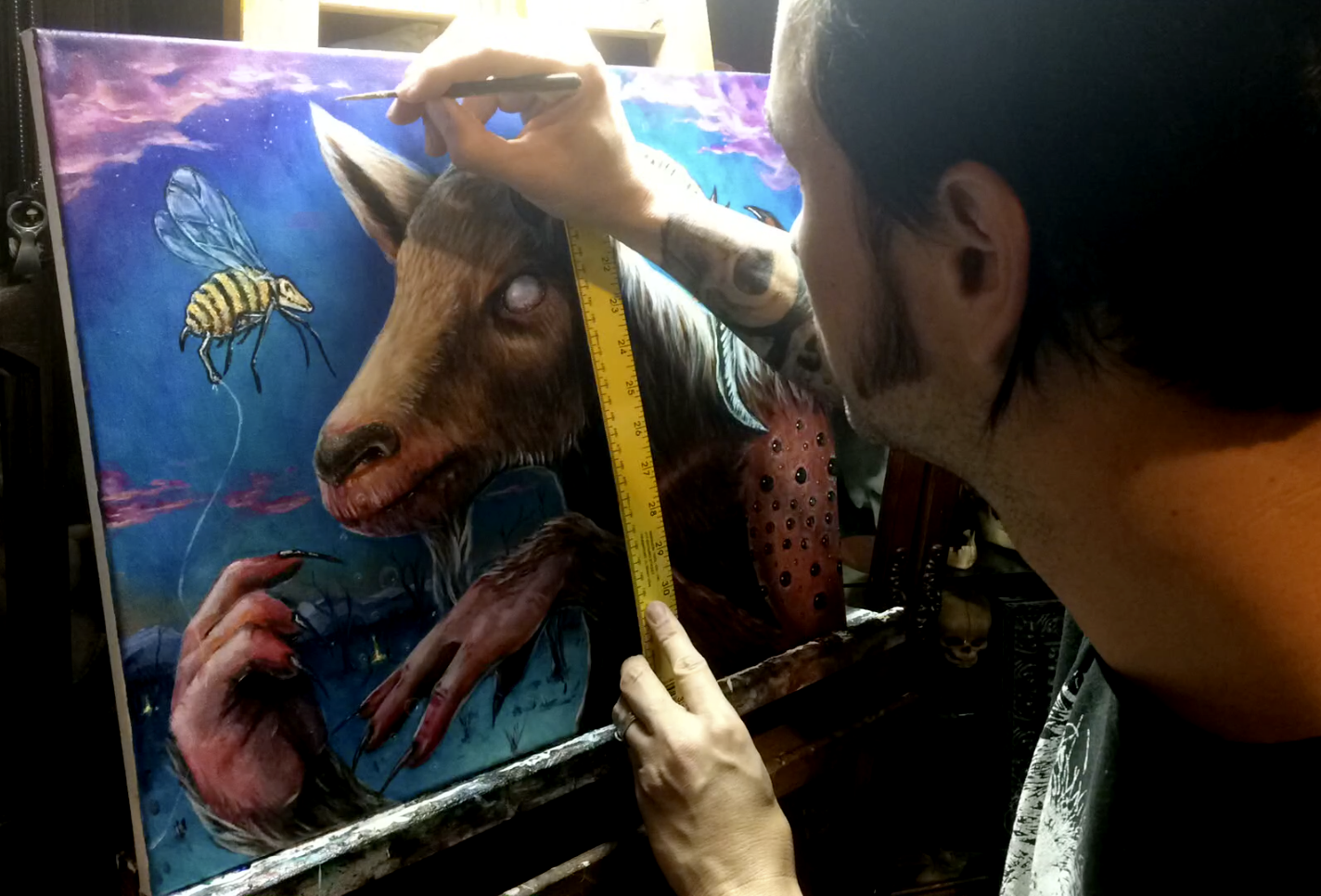 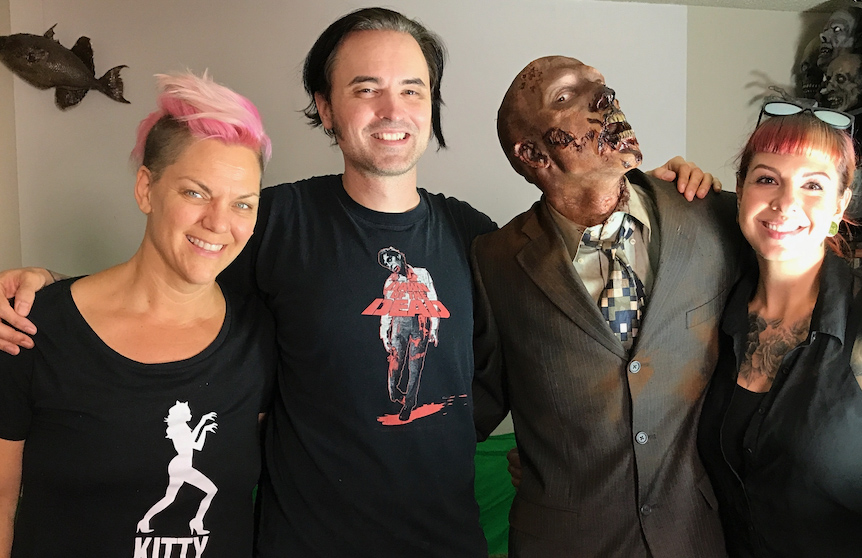 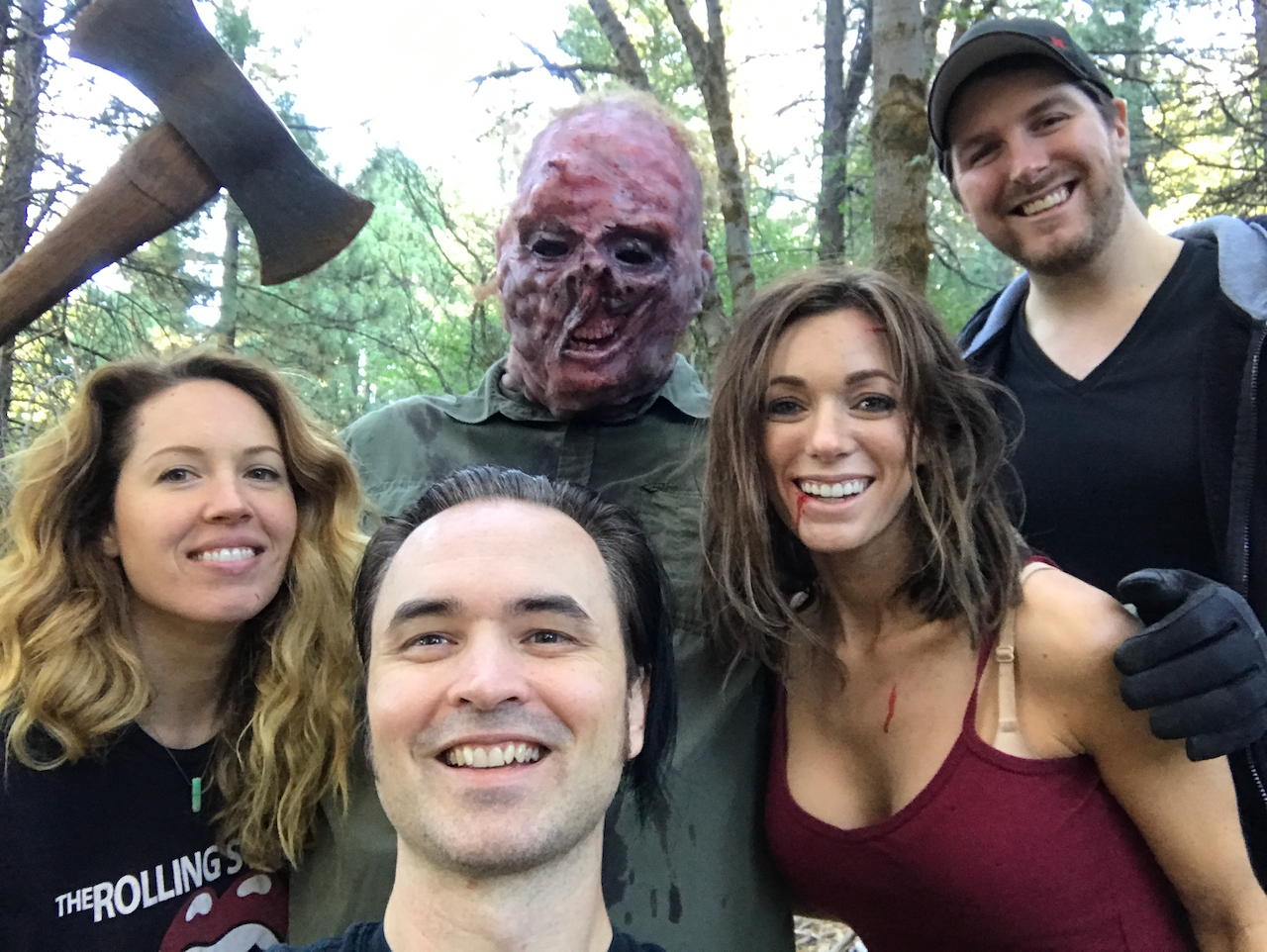