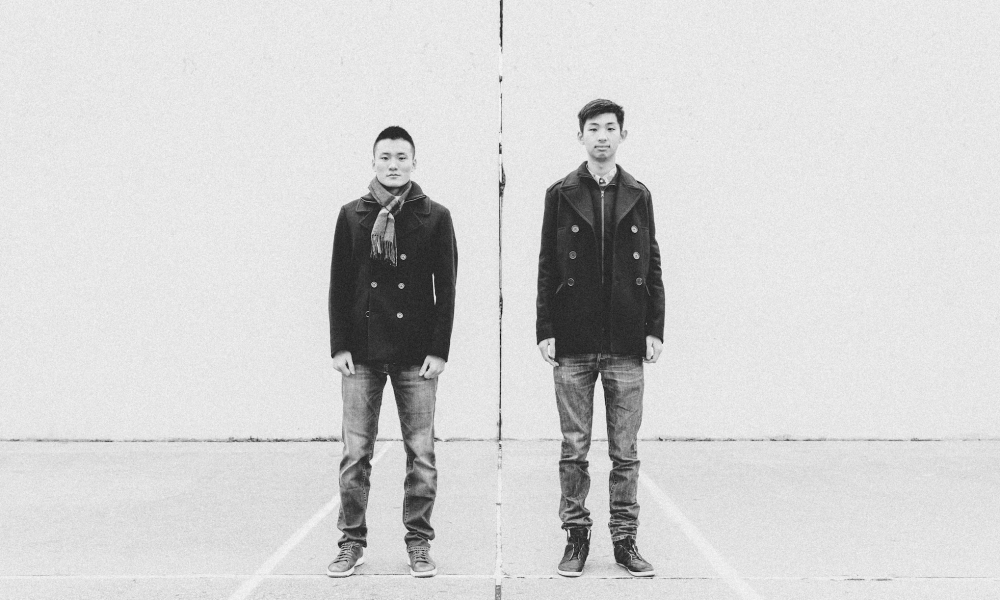 Today we’d like to introduce you to Clifford Miu and Linhan Zhang.

Clifford and Linhan met each other at NYU Tisch School of the Arts as undergraduates; the former just graduated, and the latter was a freshman. Initially, we met up a few times to discuss possibly working together on a film project, but after bonding over our background (we are both third culture kids with a connection to Hong Kong, with some working experience in finance), we began to entertain the idea of working together beyond merely collaborating on a short film.

After constant discussions, we had both agreed that given our shared passion for filmmaking of all kinds, and our ability to raise equity for short films (for a minimal budget), we both had a great inclination to assist young filmmakers of all races and gender in telling stories that both stayed true to their artistic vision while also pushing for a positive societal impact. A few months later, Bering Pictures Inc. was formed.

Has it been a smooth road?
We were incredibly fortunate to have worked with talented filmmakers who were willing to share with us their voice and expertise, all of whom have made unique films that connected with film festivals, audiences worldwide, and various companies in search of well-made, entertaining content with social content. To have been a part of so many great projects and gained so much success in only two yearʼs time is something that brings us a great amount of joy.

However, for reasons that have to do with either timing, budget, or both, not all projects that we wanted to be a part of ended up working out. Also, as a film company that specializes in short form content, it is very difficult to generate revenue. There were times when we were operating at a margin, but so far we’ve been fortunate to receive continual funding, and as our films have started to gain a wider outreach, we have also been able to generate revenue this past year.

We’d love to hear more about your business.
We decided to form a development/production company that specialized in developing/producing short-form content for up-and-coming talented filmmakers.

We have made one animated short that was qualified for the academy awards, a live action short distributed on HBO (via HBO GO and HBO NOW), and one documentary short published on the New York Times Op-Docs and The Atlantic Selects. We also have multiple films that are released via Vimeo Staff Pick and Short of the Week.

We are very proud of the sheer speed and momentum that our films have been able to garner accolades and recognition, and we are beyond excited that the filmmakersʼ we have worked with has been able to generate the attention that they deserve.

Lastly, we pride ourselves in our continuous dedication to service short filmmakers in making their stories come alive. Whether the director is from AFI, Chapman or never been to a film school, making a successful short that displays their knack for compelling and singular storytelling is an important first step in their career as a filmmaker.

Is our city a good place to do what you do?
LA is perfect for Bering Pictures. There are no shortage of aspiring, diverse filmmakers that want their voice to be heard, and we relish in the hopes of discovering them and assisting them in getting their films made.

Weʼve also found that there are a decent amount of LA-based companies that do distribute short-form content instead of exclusively distributing feature-length content that are sometimes easier to monetize.

We have had enjoyable partnerships with companies that have assisted us in getting our films seen, and have had our films shown at exciting film festivals in the city. We excited to continue our collaboration with the people of LA, and we canʼt wait for what comes next. 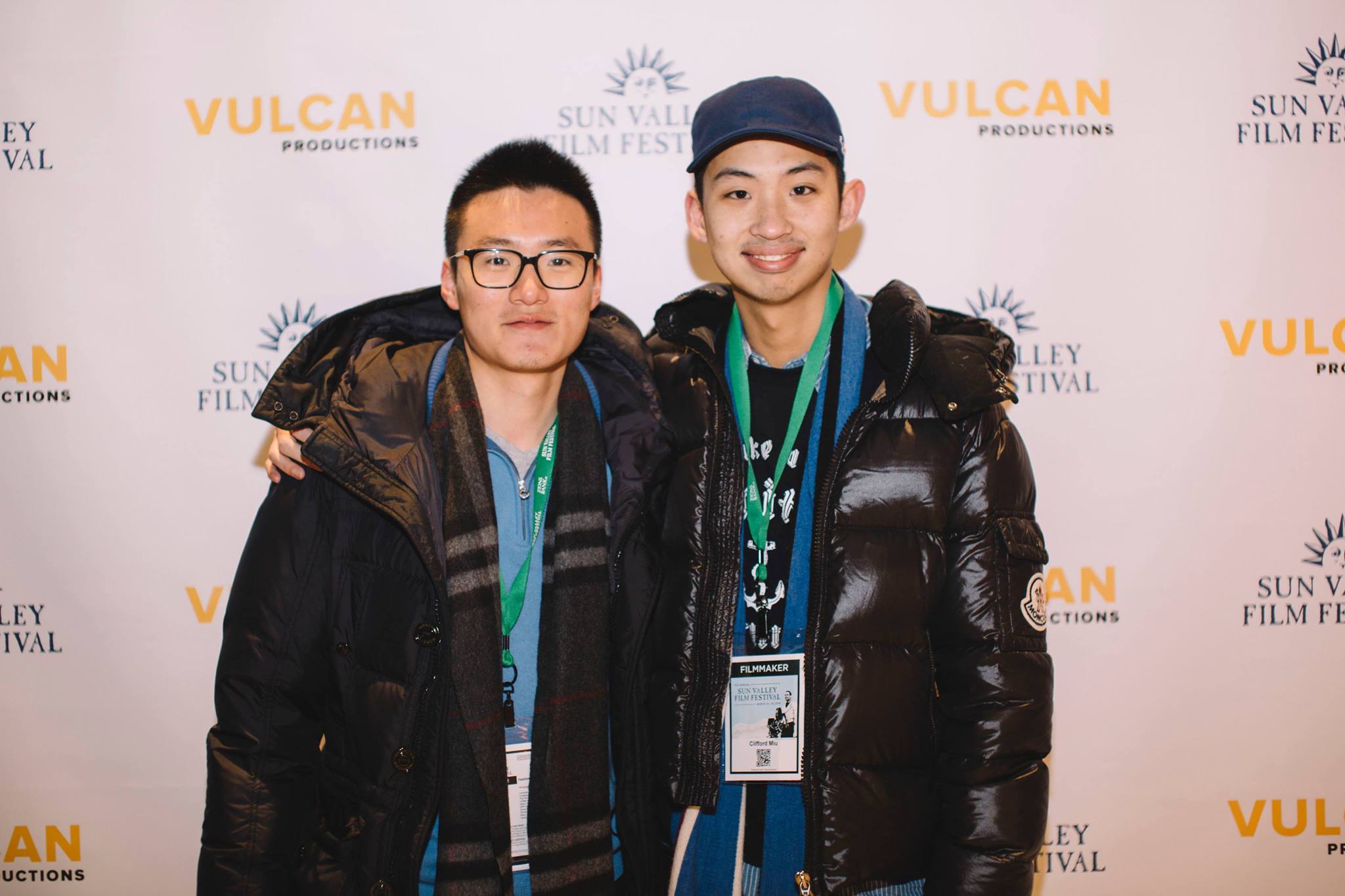 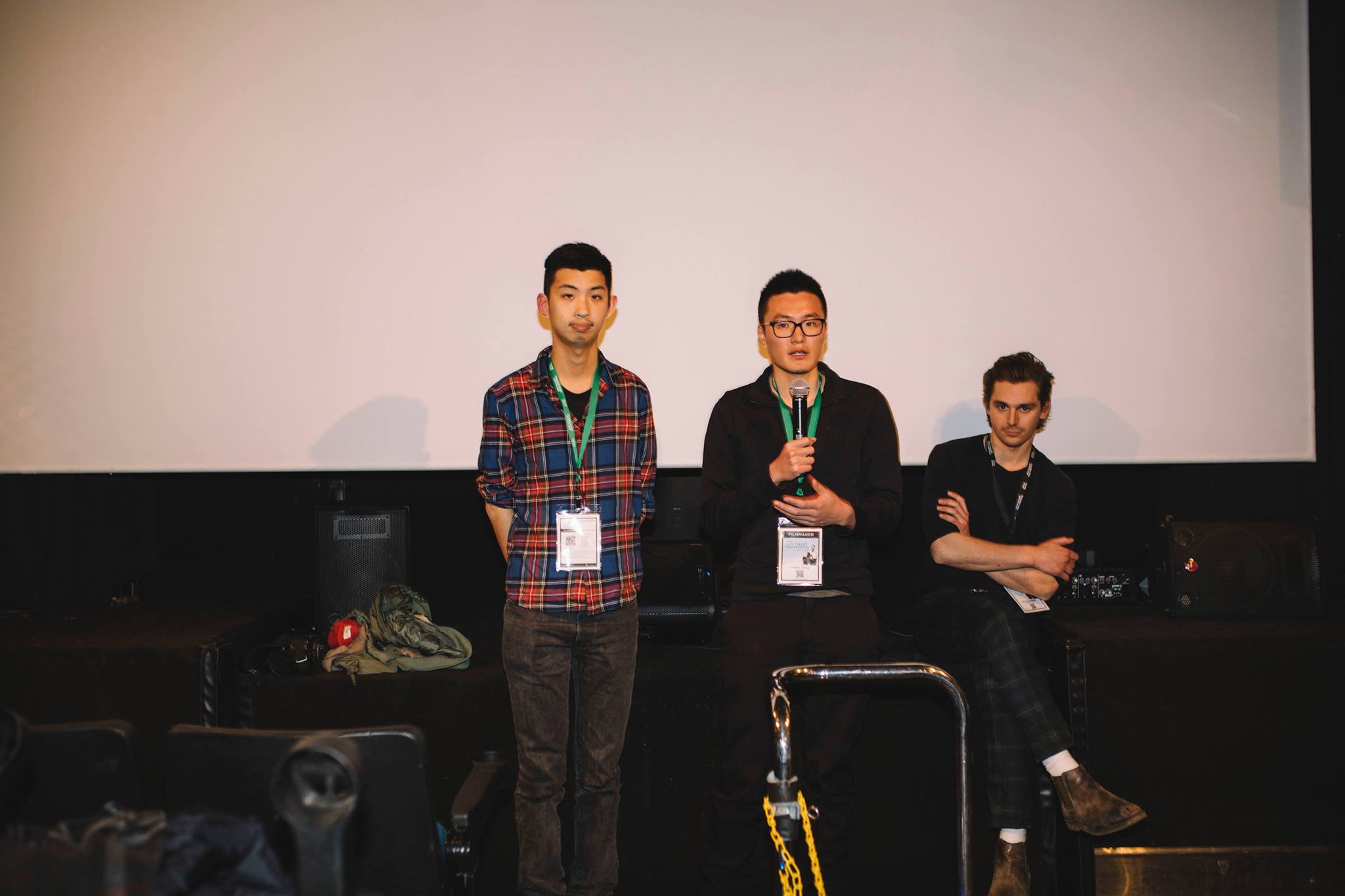 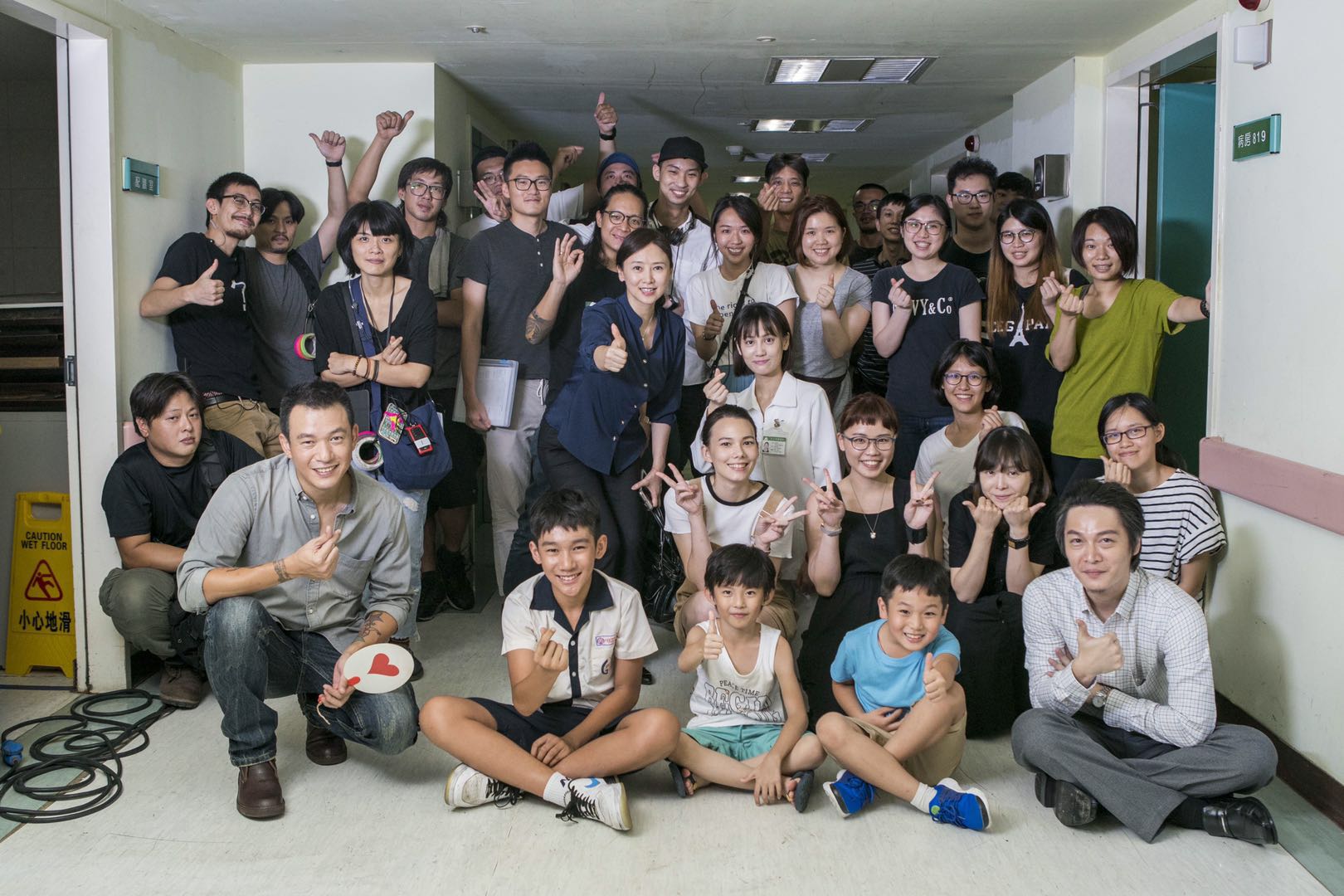 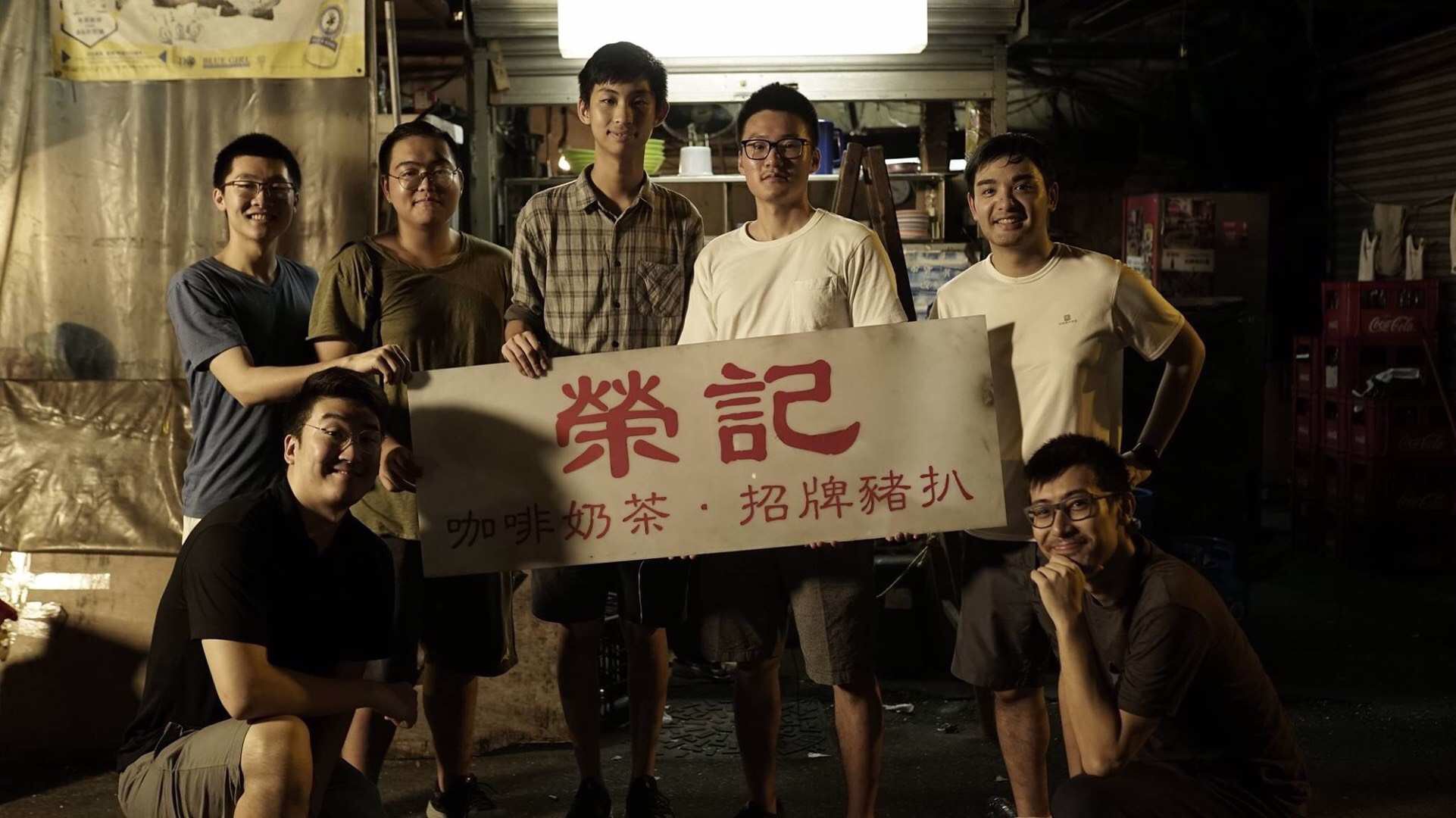 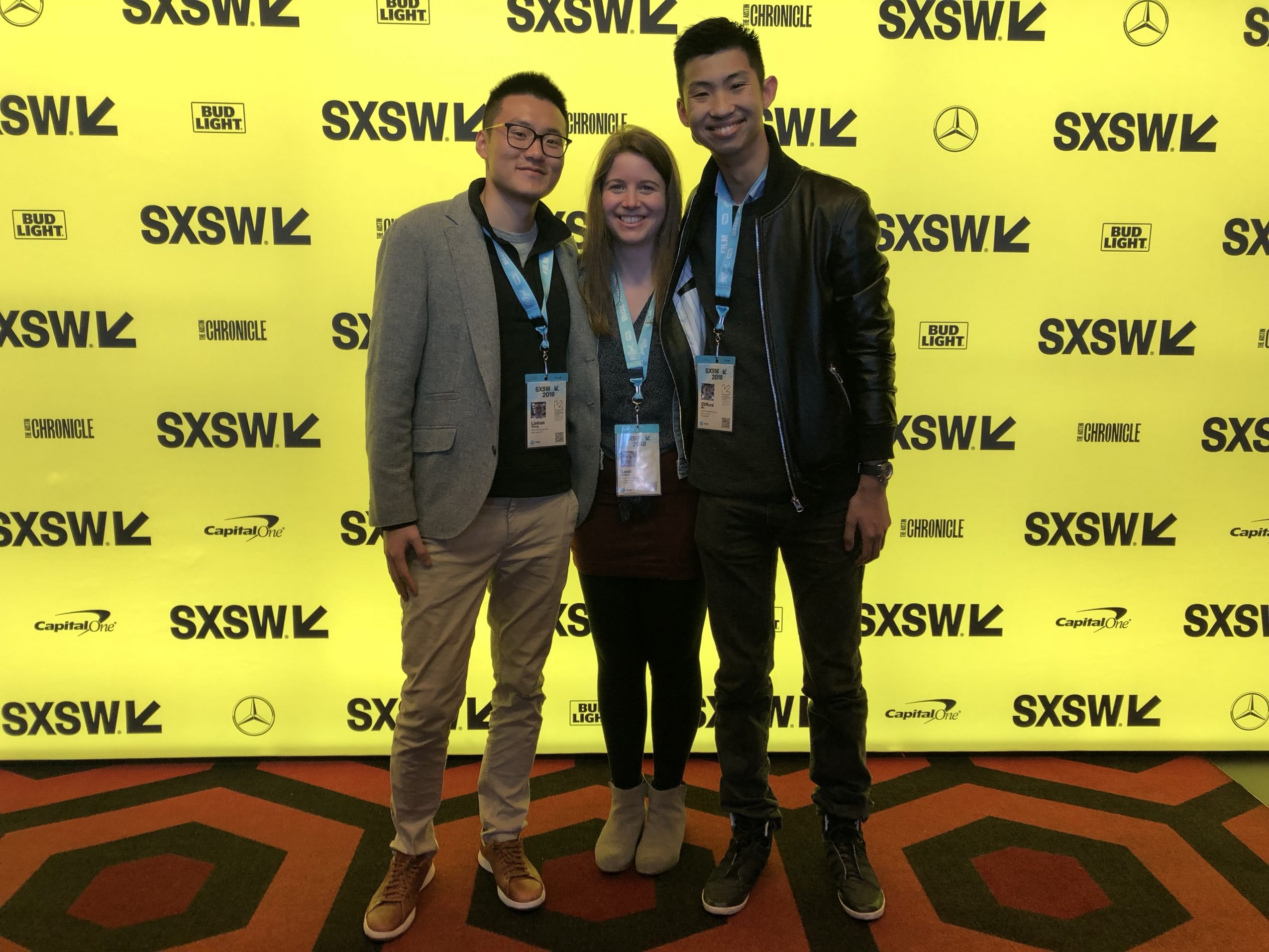