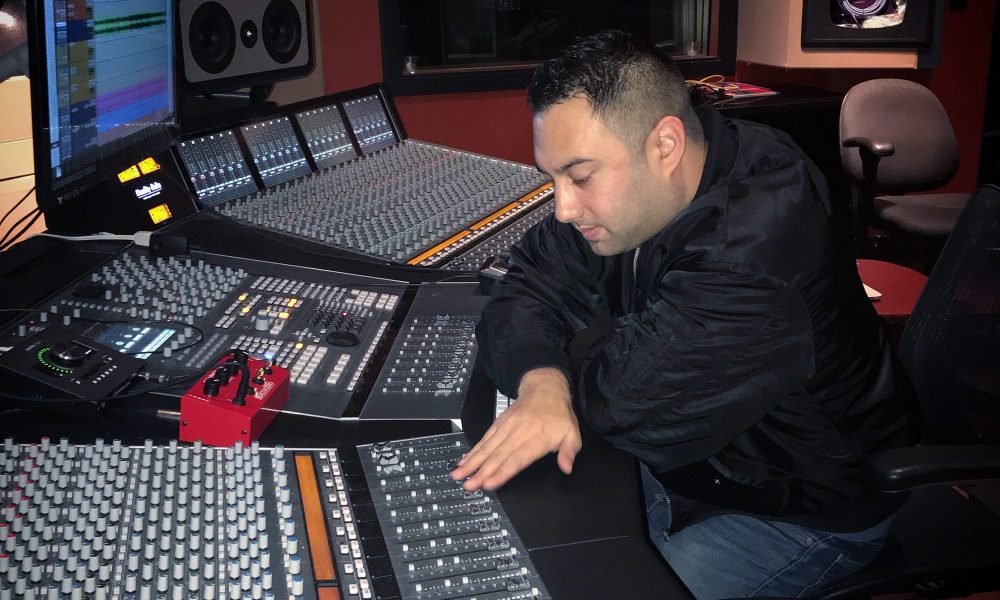 Today we’d like to introduce you to Clayton William.

Clayton has had multiple songs and remixes that hit radio across the west coast over the past several years and in 2015 moved to North Hollywood, CA to further his music career and network.

Great, so let’s dig a little deeper into the story – has it been an easy path overall and if not, what were the challenges you’ve had to overcome?
Clayton has gone through high highs and low lows. The lows has taught Clayton the importance if learning the business of music.

From bad managers negotiating bad deals to losing records deals, publishing advancements, and almost quitting music. Clayton has learned a lot of life lessons in the music industry and has gotten to learn about all aspects of the industry and the different positions on a team that it takes for an artist to be successful.

“Team work makes the dream work” is Clayton’s motto for 2020, because no one can be successful in the music industry without a solid team.

OnDaBeat Music / Empire Recordings – what should we know? What do you do best? What sets you apart from the competition?
Clayton William the founder of OnDaBeat Music which is a music production label & studio based out of Burbank, CA… Recently Clayton has been brought on as a Producer/Engineer at Empire Recordings…

“I am extremely proud of the team that I work with. Ghazi, the Ceo of Empire is a visionary and a music industry innovator. “Empire is the Tesla of Music”! Nima, our VP is a music business genius and Tina Davis, Empire’s head A&R is an industry legend!”

“I am thankful to be working around such amazing people who all want to win at the high lest level,” says Clayton.

Currently, Clayton is one of the main Producer/Engineers working out of Empire’s flagship studio in San Francisco.

What moment in your career do you look back most fondly on?
My childhood dream at 16 was to work with my idols like E40, Too Short & Mc Hammer and now after 12+ years in the music business, my idols have become friends and associates.

Some of my career highlights:
In 2016 produced a song for Justin Bieber, it didn’t make his album, but he leaked it on his IG and it was my introduction to Los Angeles. 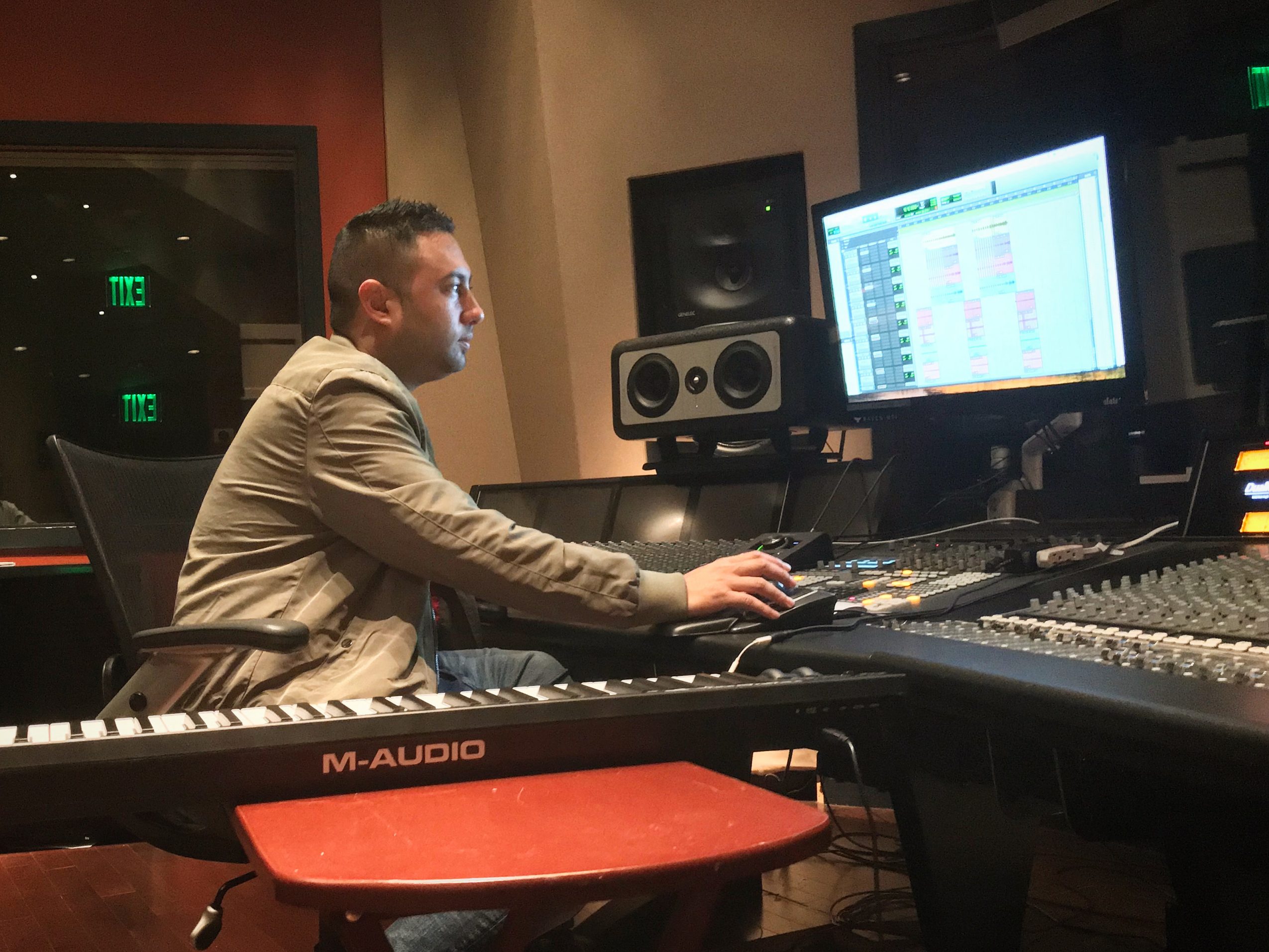 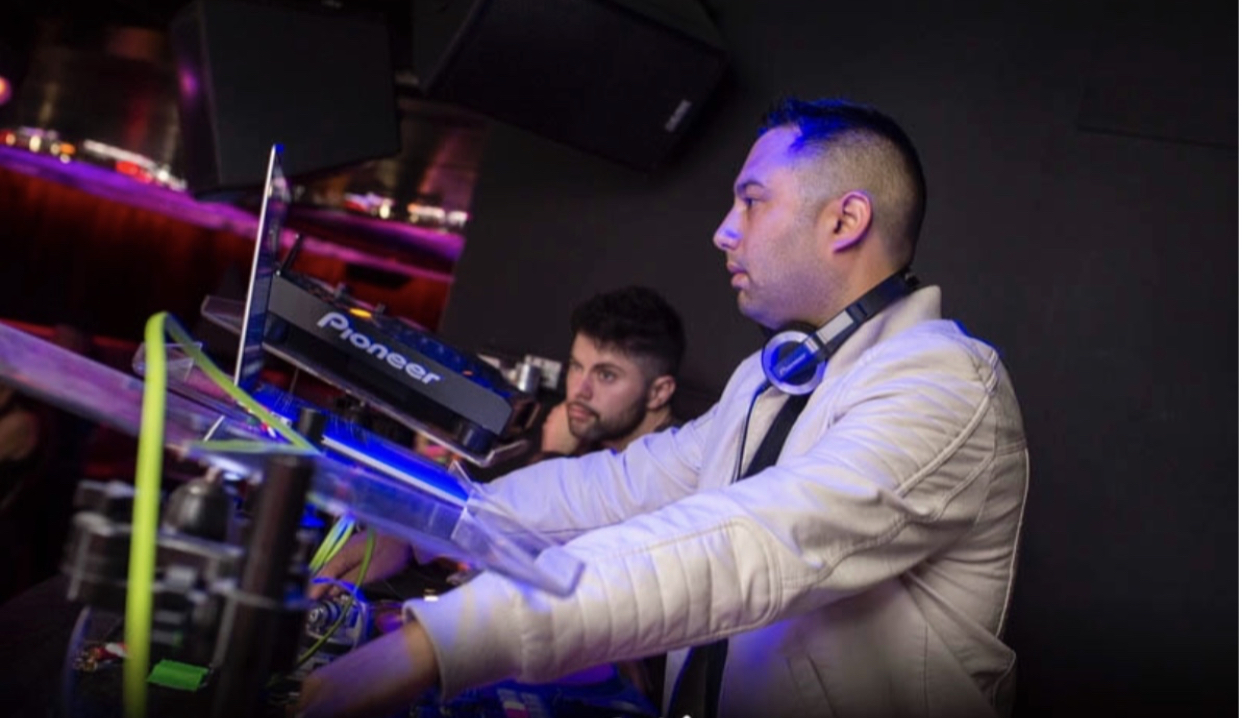 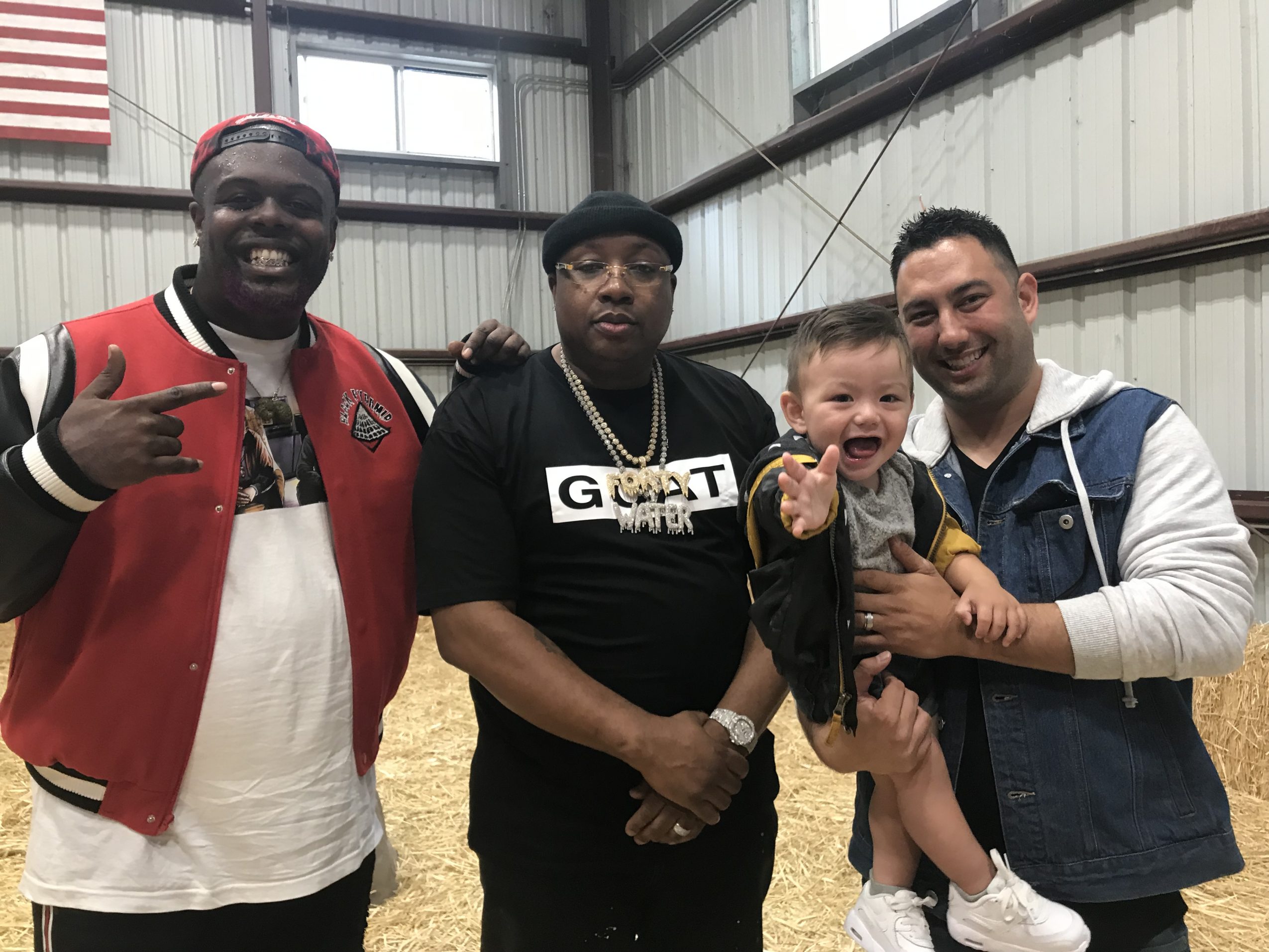 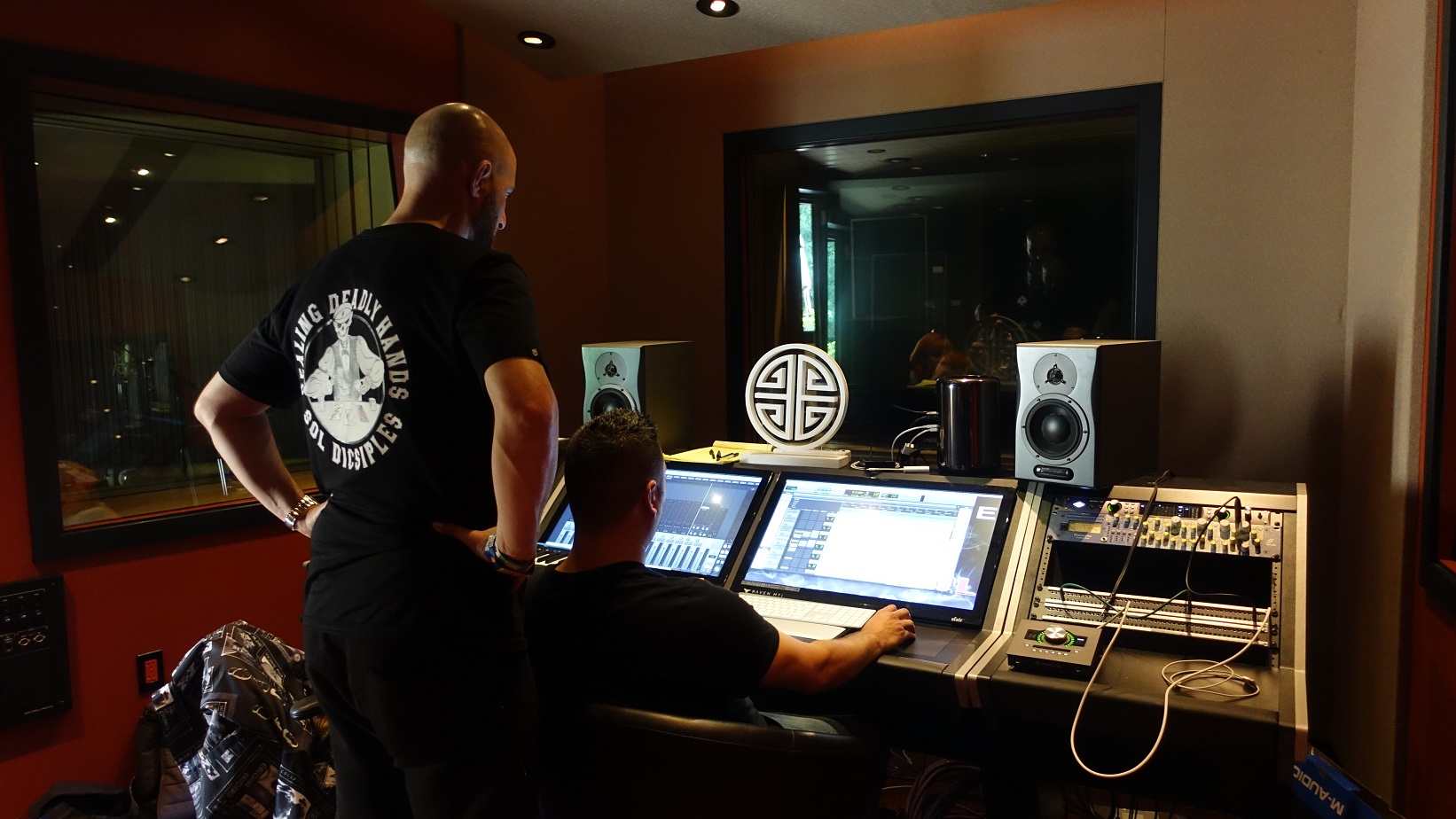 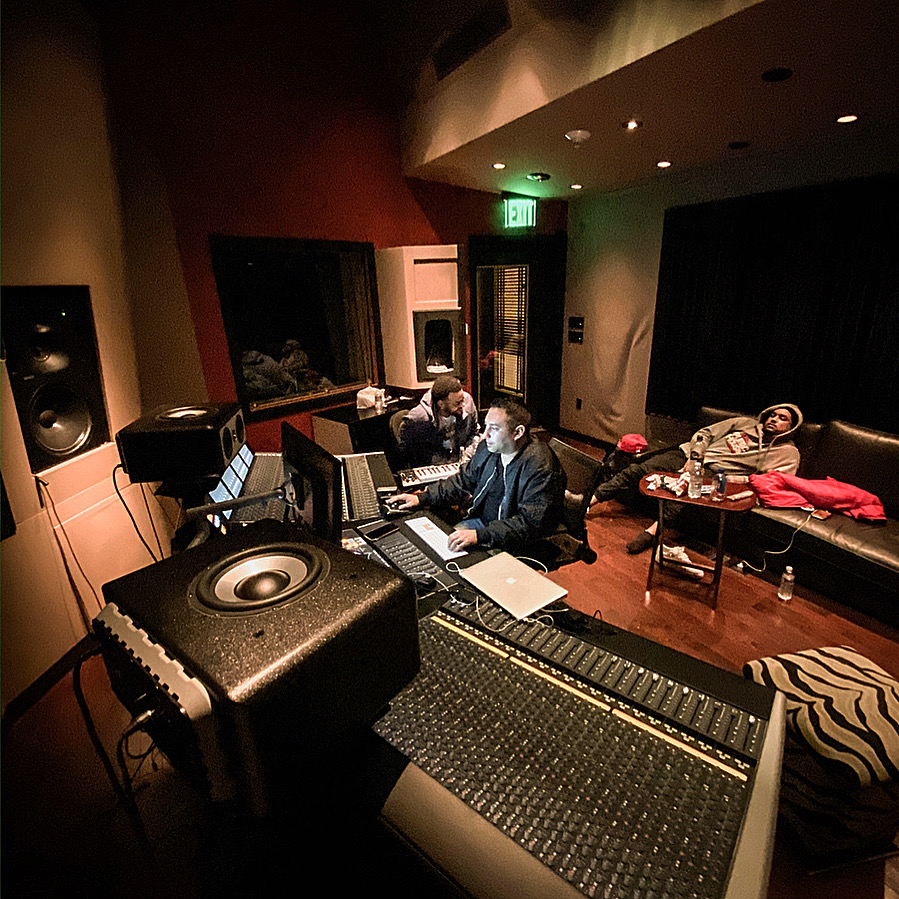 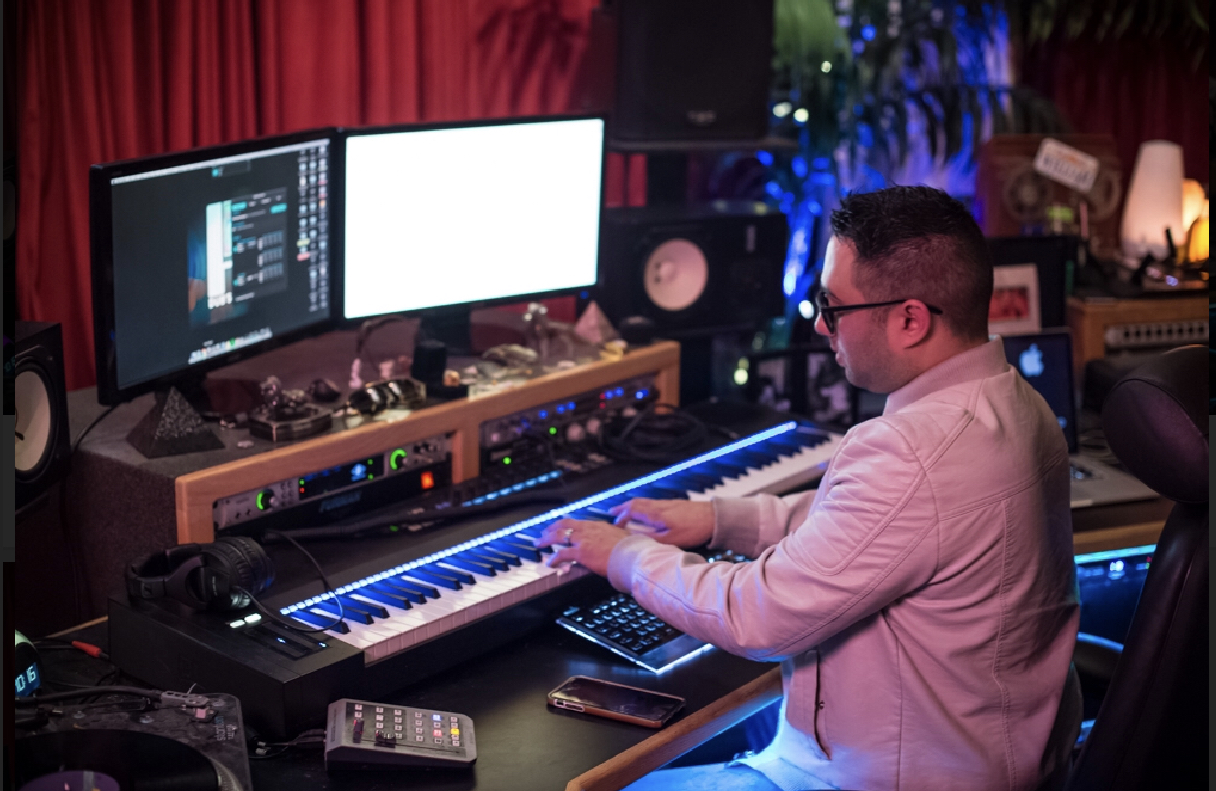