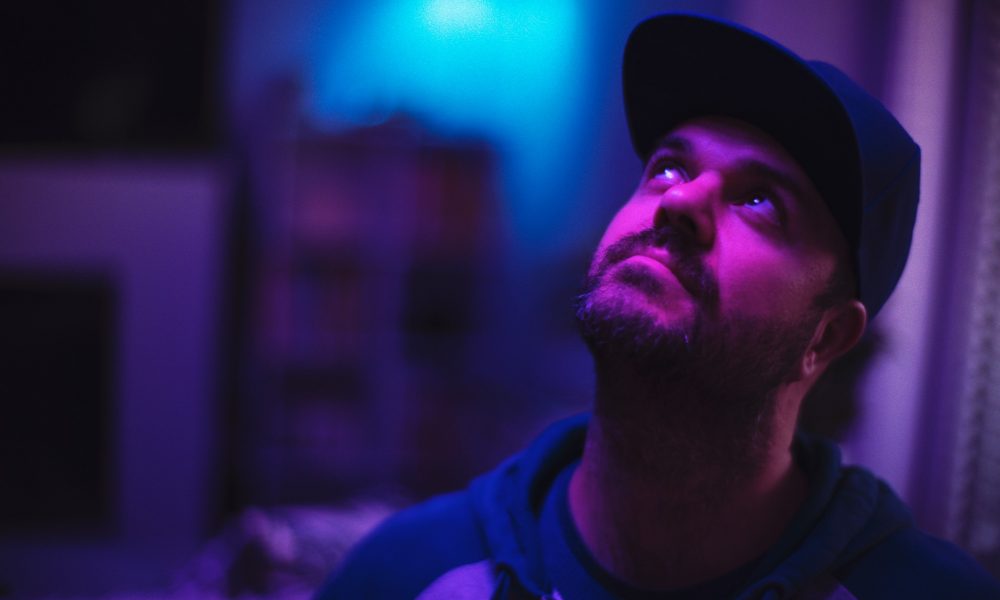 Today we’d like to introduce you to Clayton Root.

Clayton, let’s start with your story. We’d love to hear how you got started and how the journey has been so far.
I went to Full Sail in 1999 and got a degree in digital media. I chose that instead of film because it had more job opportunities. I moved back to Oregon after school because of college debt. Three months later got a job making local TV ads in Salem Oregon. I worked at that for about six months till I was let go because of September 11th. After that, I scraped by for years trying to find freelance work. Gradually making more every year until the 2008 housing market crash. If I was gonna lose money I could at least lose money following my dreams in Los Angeles.

In 2009 I moved to LA and started getting increased pay. Enough to live, work and spin my wheels in Hollywood. I got all my bills paid, but the one outstanding bill that remained was that burdensome college loan. Full Sail is a for-profit school that I was a victim of. So I had to learn an entirely different skill set to get that overpriced college bill paid. So I learned to count cards and slew the college loan beast.

We’re always bombarded by how great it is to pursue your passion, etc – but we’ve spoken with enough people to know that it’s not always easy. Overall, would you say things have been easy for you?
Well, I think the real obstacle was the college loan. What’s additionally frustrating is once I got my 1st job I recall putting in a Total Training VHS set into my VCR just to brush up on anything I might have missed. That training set was 700 dollar and my college education was 50,000. And the training set was 10 times as educational. I felt so ripped off, but what was done is done. I’ve learned that the way to get around obstacles and challenges is to adapt. Hence the card counting.

We’d love to hear more about your company.
My film company is Phoenix Filmz. Because of the digital media degree, I have done a lot of visual effects and motion graphics. However, I realize I like stories and storytelling. After getting debt free card counting, I have put together a small indie film package. I made a short film titled Piñata Man. I am currently working on Hollywood Hank and other projects I want to bring to life.

Again it’s all about adapting. And I think as a filmmaker you have to know more that one skill to get anything done. So along with motion graphics & visual effects I shoot, record sound and fly drones.

What were you like growing up?
Growing up I was always drawn to superheroes. That has not changed. with all these skills combined, I plan on bringing some to life. Hence Piñata Man and Hero Conspiracy. 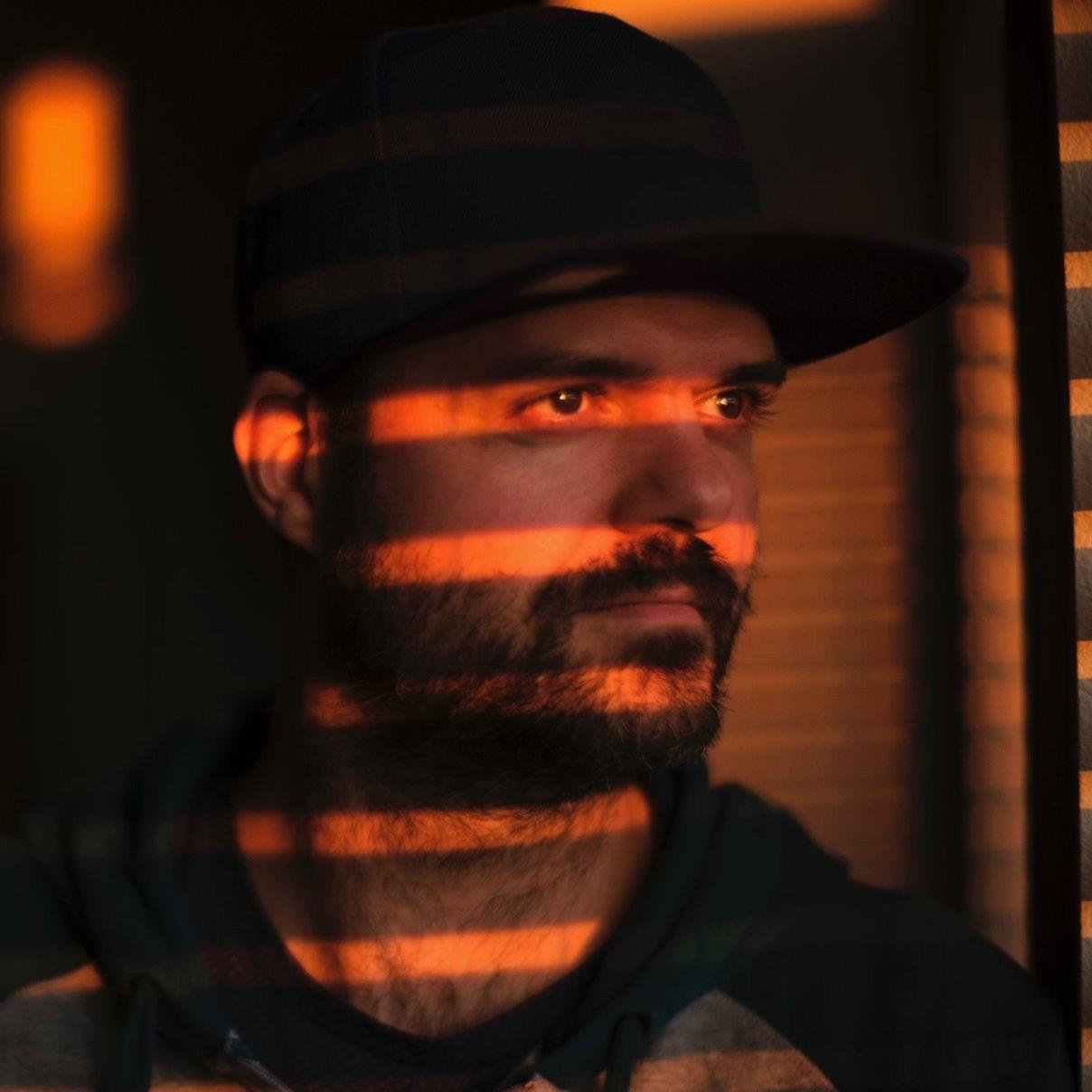 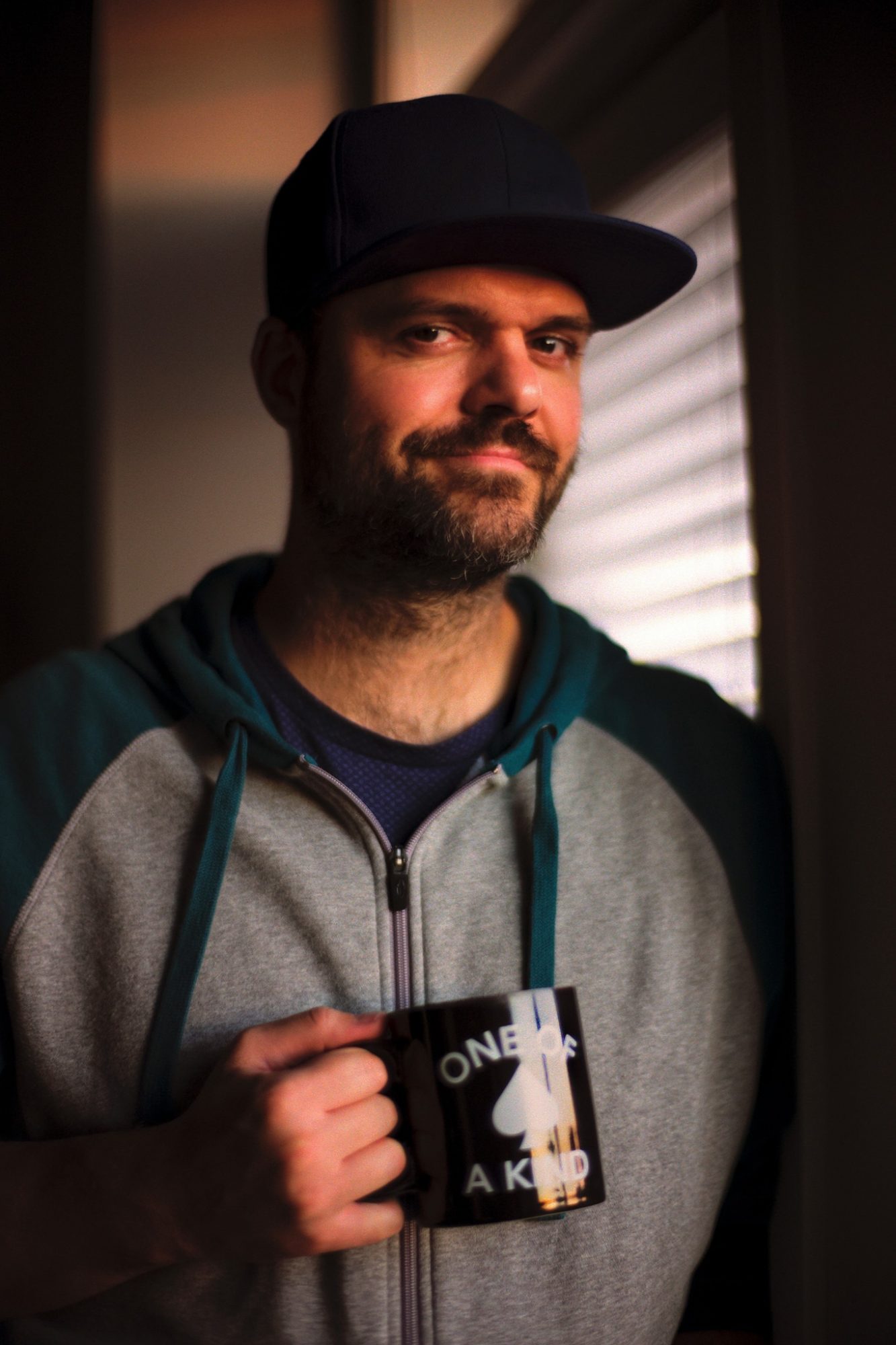 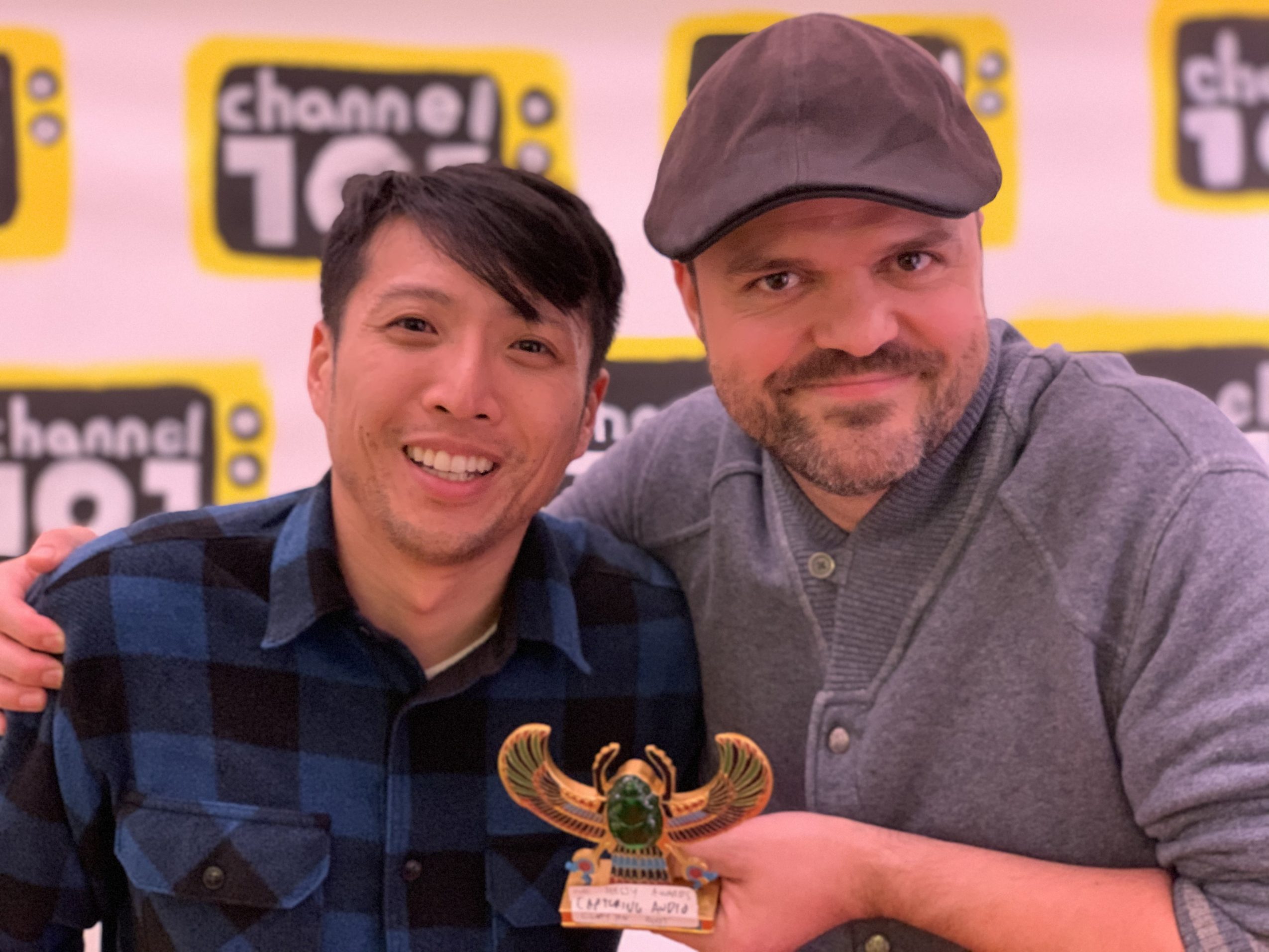 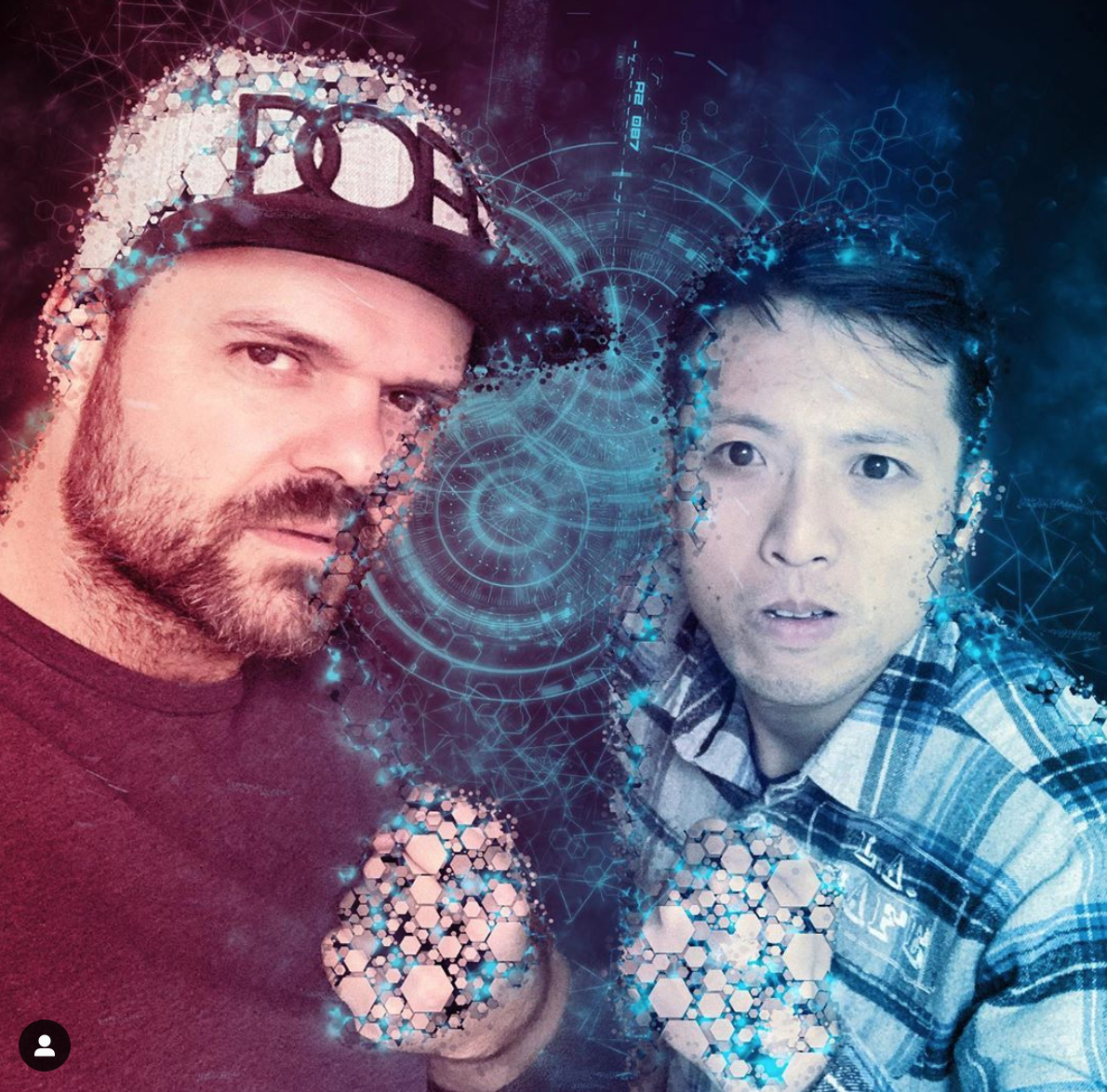 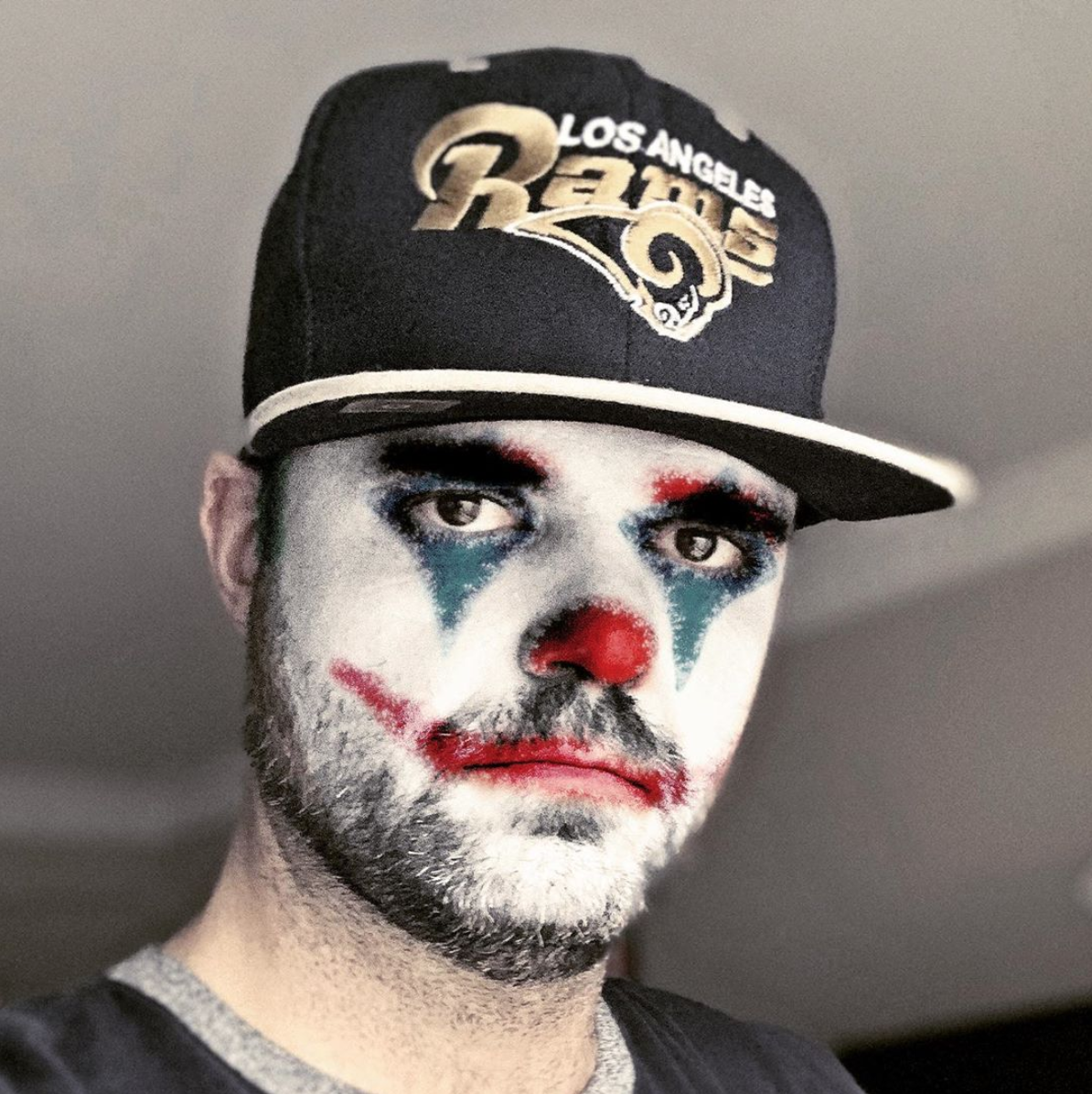 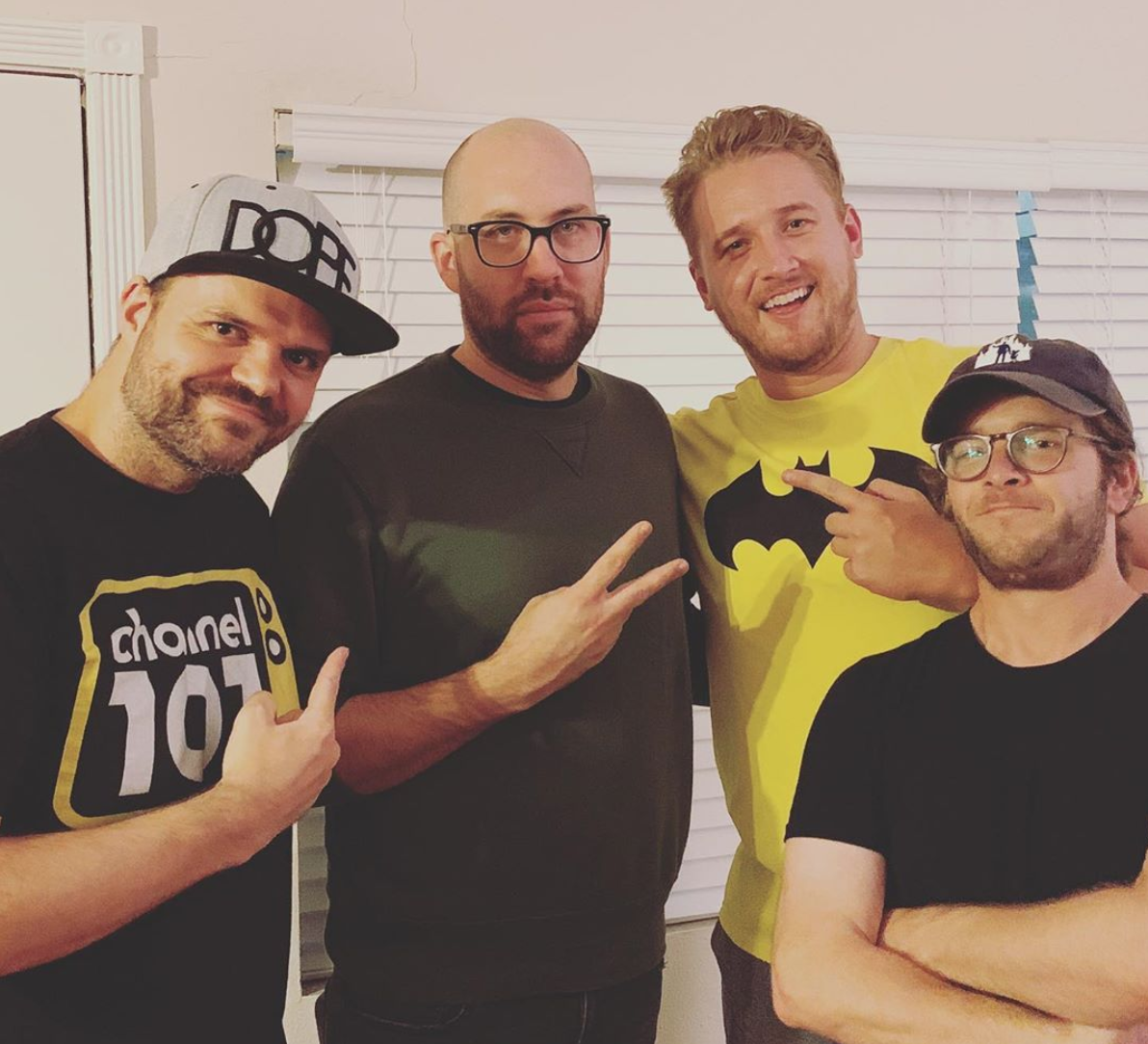 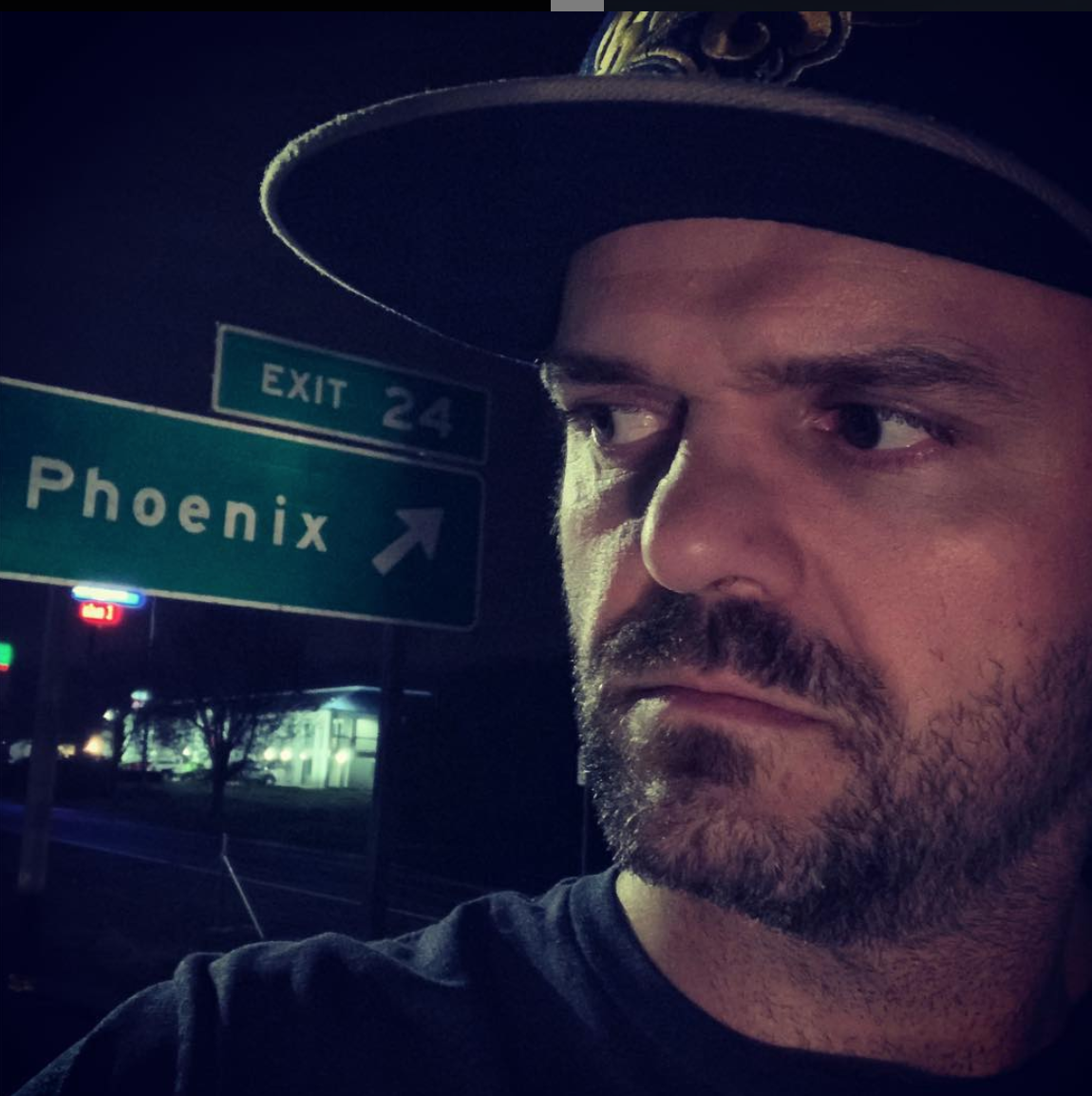 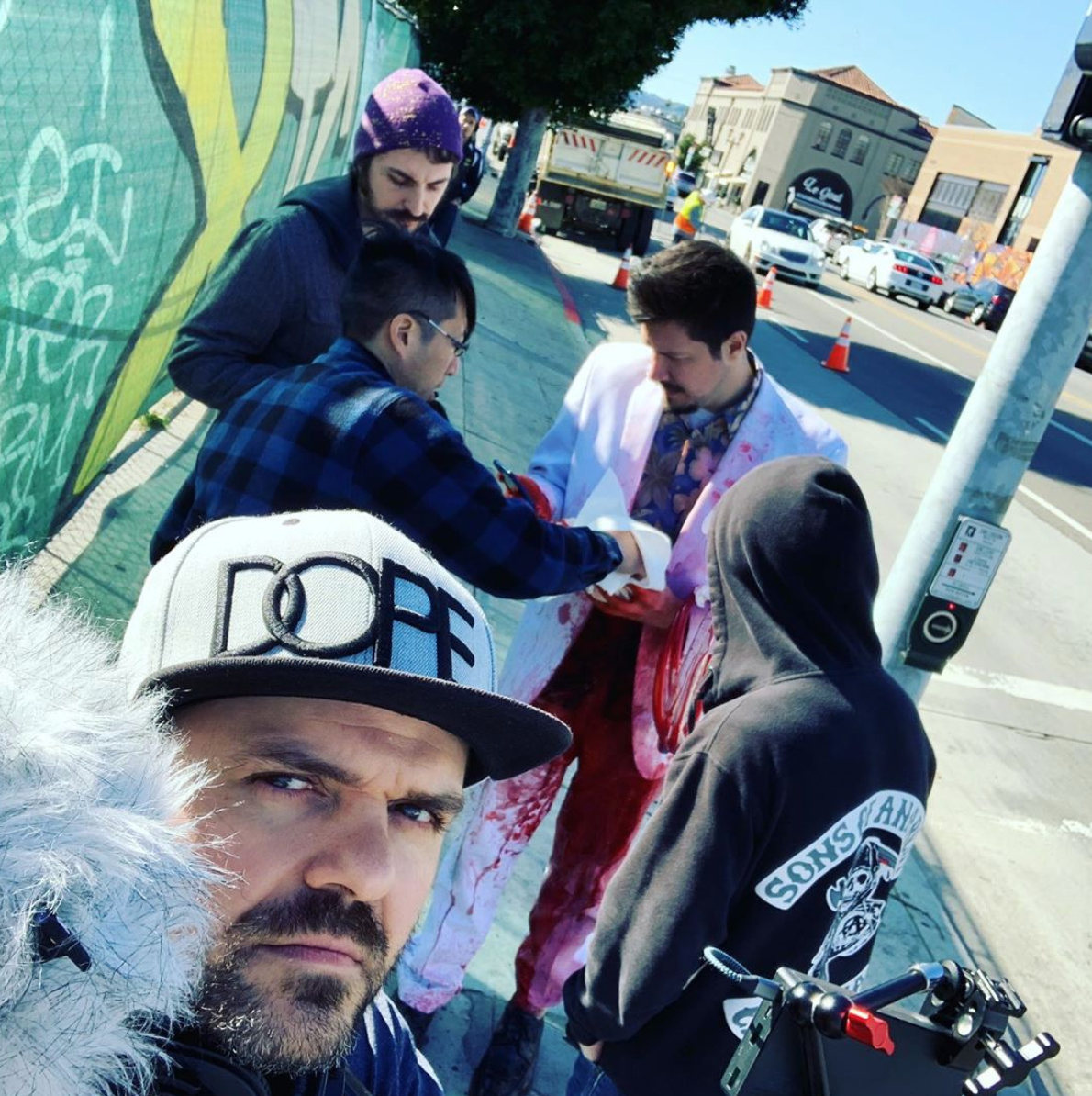