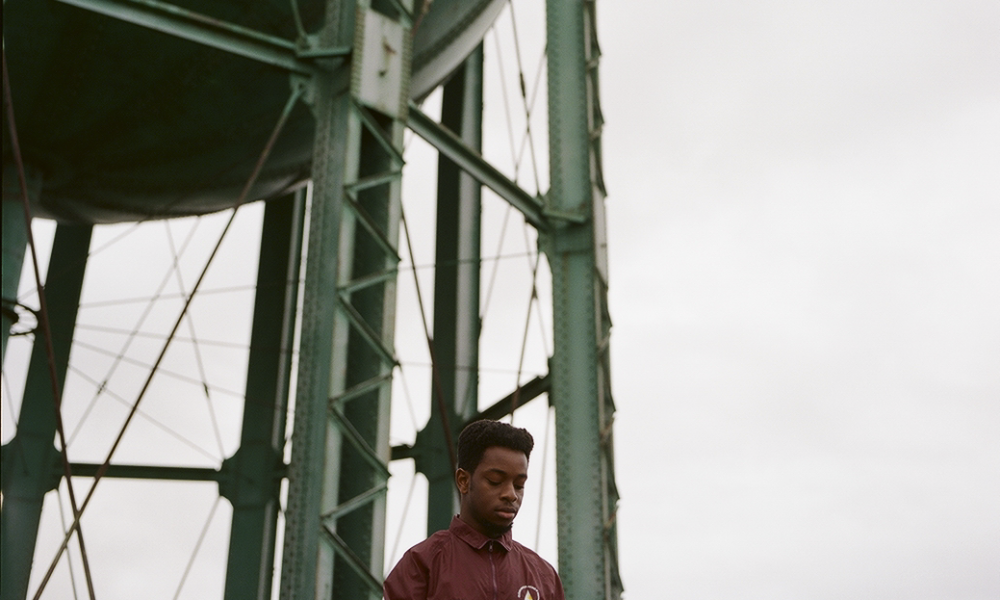 Today we’d like to introduce you to Claudius Ansah.

Thanks for sharing your story with us Claudius. So, let’s start at the beginning and we can move on from there.
My interest in film and music stems from my childhood. Music was always present in my household; my father had a vast collection of records that ranged from reggae to disco to hiplife that he played regularly. I grew accustomed to these sounds being present around me which turned me into a music enthusiast. I would often watch music videos (mainly rap) and enjoy how the visuals worked in conjunction with the music. Being compelled by both mediums laid the foundation for me to embark on a path in the arts. The concept of images and sounds intertwined to create something new and compelling enticed me to learn how to produce music, as well as direct films.

Developing compelling stories through the use of visual symbolism accompanied with experimental sound design and music has been an integral part of my practice as an artist. As a director, my work deals with the African Diaspora, the effects and trauma of colonialism on the Black psyche, as well as the Black identity. My work details the Black condition by creating narratives that represent and reference the past, present and future of Black and African existence. In referencing the physical, mental and emotional trauma of Africans and African Americans, the purpose is to showcase the pain but also the humanity of those who have been affected by inhumane practices throughout history and forgotten. Through the use of expressive cinematography and storytelling, the objective is to reclaim blackness as a reaffirmation of cultural identity.

Has it been a smooth road?
It hasn’t always been the smoothest but I believe that doing anything that you’re passionate about is never going to be easy. When trying to create a film there are always going to be obstacles, many of them are often financial. The lack of funding for the arts makes creating films very tough at times. It can be discouraging to have a vision for a project and have it be stifled by this lack of funding. However, these struggles only force artists to come up with creative ways to exact their visions.

So, as you know, we’re impressed with LOTUS – tell our readers more, for example, what you’re most proud of as a company and what sets you apart from others.
Lotus is a collective of artists that are versed in a multitude of mediums with an emphasis on evolving creatively as well as pushing boundaries in art. The collective as a whole is rooted in the concept of exercising one’s creativity and removing any limitations. We each have a specific skill set whether it be film, music, photography or graphic design but what I feel makes us special is our capacity to grow and elevate as artists.

Stagnation is something that as a collective we are all very mindful of. We are always trying out new methods and techniques to grow and find new sources of inspiration so that we can continue to evolve and create compelling work. That’s what sets us apart from others, as a collective we aren’t trying to be different, we are each just trying to be the best version of ourselves possible and through that we find innovation. We are all individuals with different backgrounds and interesting viewpoints regarding the world around us, which ultimately informs our work.

Lotus is very much a team of strong individuals, in the sense that we each have our own artistic paths we intend to follow but we acknowledge that together we are creating and embarking on something special. I truly believe in the notion that if you want to go quickly you go alone, but if you want to go far you go together. To me, that’s what’s important, community and collaboration. At the end of the day, we are just artists who enjoy working together.

I think that’s what I am the proudest of from a collective standpoint: seeing our dreams come to fruition. There is a lot of power behind actualizing your visions and being able to see the thoughts and ideas become tangible. I am always proud of the moments when we work together on each other’s projects and the amount of dedication we put in to helping each other achieve our dreams. The moment when the culmination of all that hard work leads up to a single event, whether it’s a film screening, EP release or photo exhibition, is when I’m the proudest.

Let’s touch on your thoughts about our city – what do you like the most and least?
Los Angeles has always been very special to me and has been an important part of my childhood. I have always enjoyed the tint that the sky has during early mornings and late nights, it’s one of the things that I am very fond of. To put it plainly, what I like least about the city is the gentrification. It puts a strain on the communities that made the city special in the first place because those who embody the true essence of the city can no longer afford to live here. 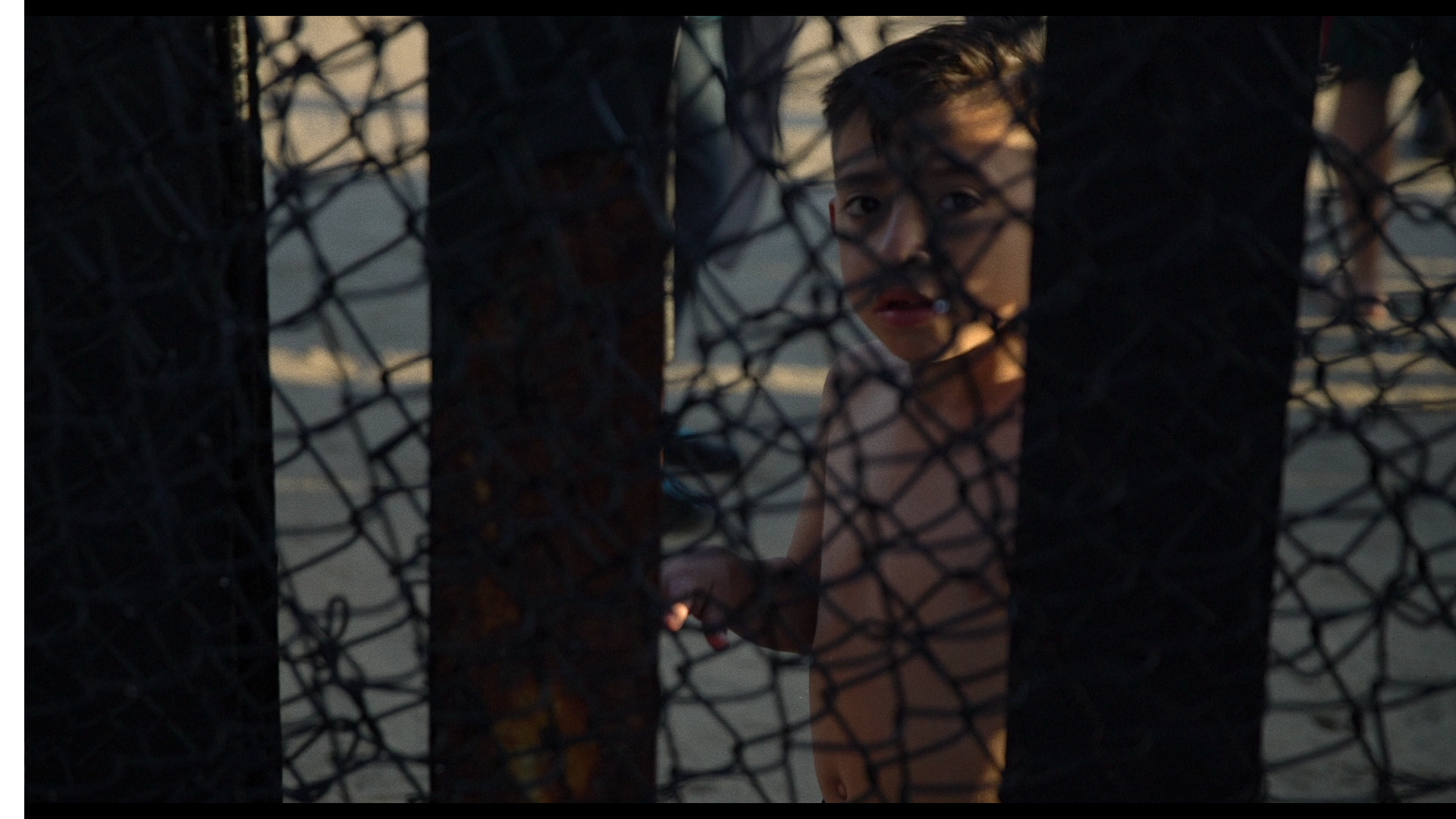 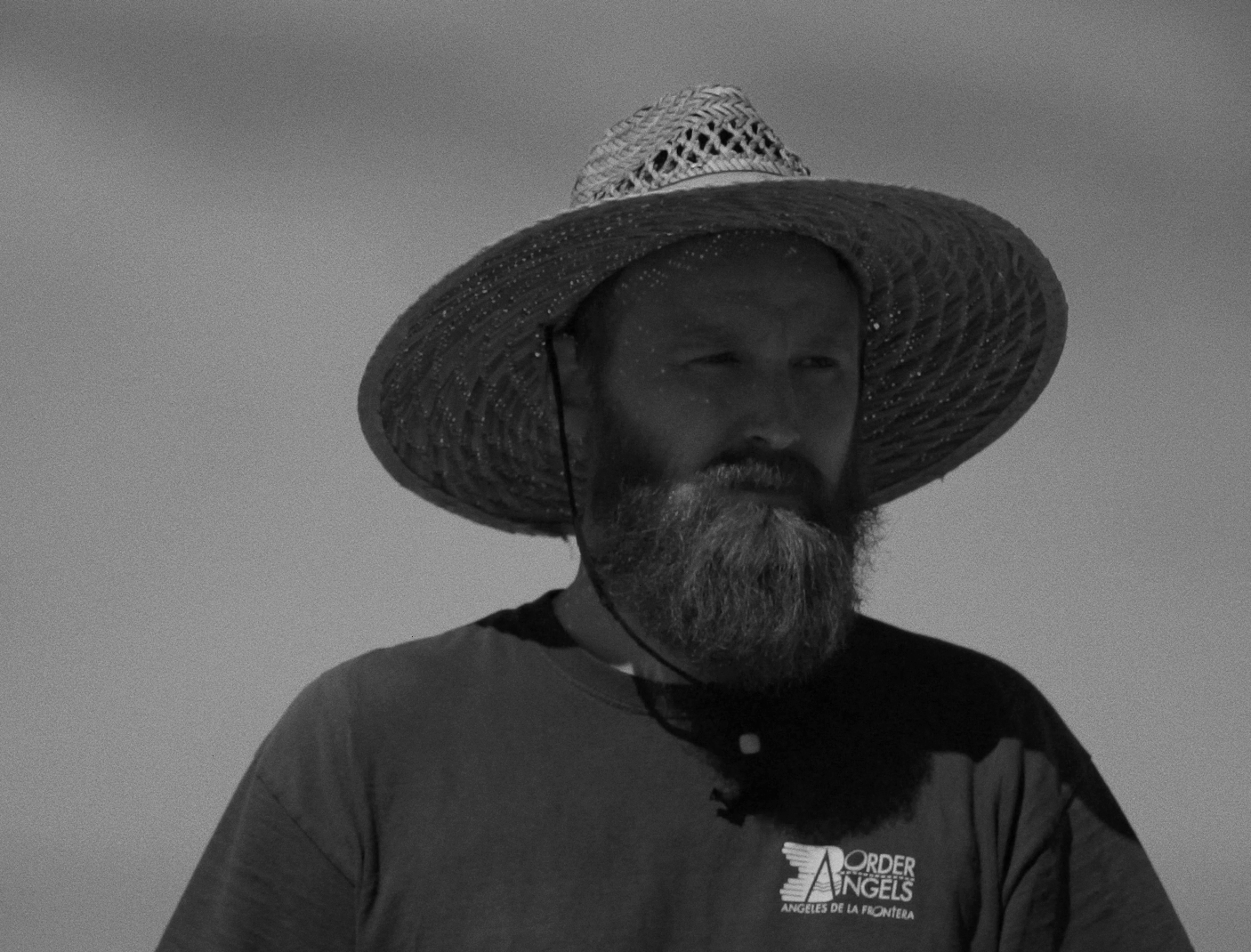 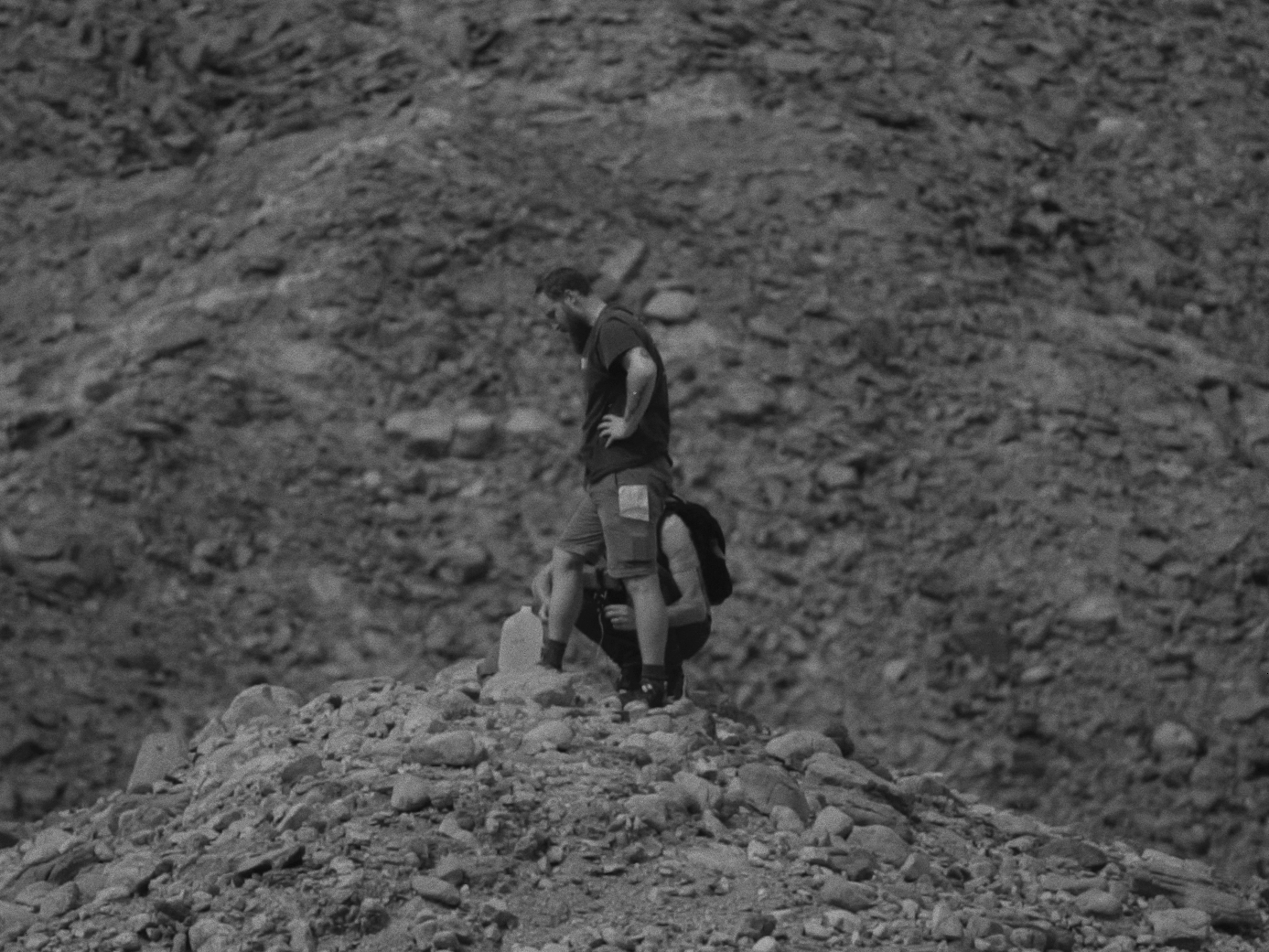