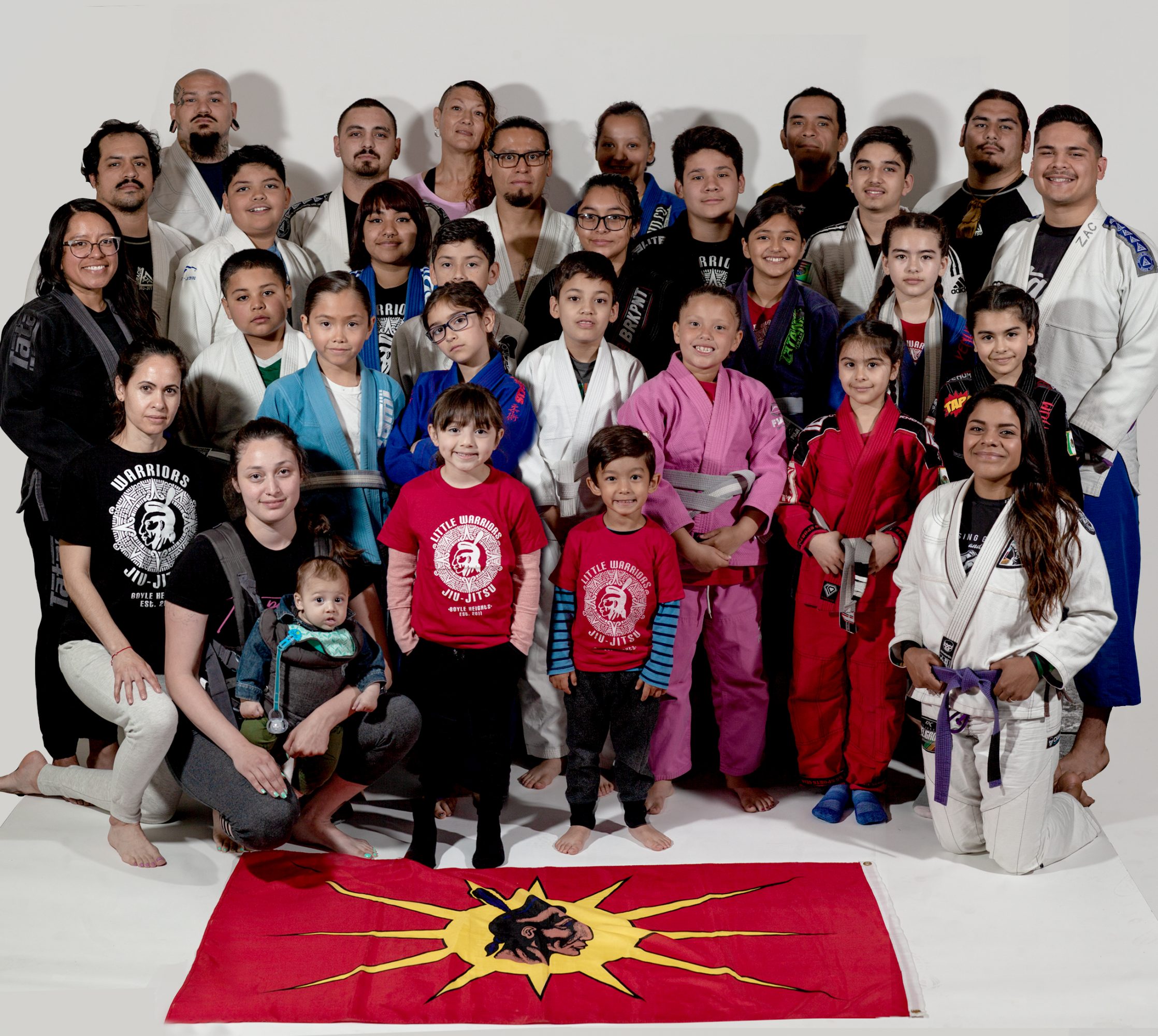 Today we’d like to introduce you to Claudia Lara.

Claudia, let’s start with your story. We’d love to hear how you got started and how the journey has been so far.
The beginning of what is now the Warriors Community Self Defense program started in 2011 by a parent who believed that teaching our youth Jiu Jitsu could change their lives. He started teaching five kids in his living room. As more families showed interest in learning, they soon out-grew such a small space and found a new home at Corazon del Pueblo, a community space in Boyle Heights. It was there that the program rooted itself and was cultivated.

This is also were I was first introduced to the Warriors program. I was doing community organizing with a different collective and our meetings would overlap with the beginning of the self defense classes. I was intrigued so I joined the class one night. Coach Xpowz and Zipaktli were running the classes at that time, they showed me an arm bar and I was hooked. I fell in love with jiu Jitsu but the community-rooted environment was what kept me coming back. It was a place where I could reconnect with my indigenous roots and traditional cultural practices. I became a regular student and soon started helping with the kids classes. Slowly, I became more and more involved with helping run the program.

Given the statistics for crime and violence in Boyle Heights, and the rampant emergence of bullying, the community saw the need for affordable programs that create positive change. The reality is that Jiu Jitsu is a high profile sport and expensive hobby that is not readily accessible nor affordable to working class communities, the concept of free Jiu Jitsu was certainly unheard of. Academies cost upwards of one hundred dollars per month for a person to train. Furthermore, there were no jiu jitsu academies in the neighborhoods of Boyle Heights, El Sereno or East LA. I likely would have never gotten into jiu jitsu and muay thai had I not come across the Warriors program. This has been the driving force for my dedication to the program.

The Warriors Community Self Defense program housed at Corazon del Pueblo for three years before the unfortunate closure of the space in December of 2014.The program has since operated out of autonomous community spaces such as the Eastside Cafe in El Sereno and La Concha in Boyle Heights as well as the Boyle Heights Arts Conservatory. In September of 2017, we made El Caracol (an extension of the Eastside Cafe) in El Sereno our permanent home, hosting all classes out of this community space. Today we host an array of classes and workshops that include jiu jitsu, muay thai and self-defense mma for both children and adults.

Overall, has it been relatively smooth? If not, what were some of the struggles along the way?
Nothing worth having comes easy. We have definitely seen our share of struggles along the way. One of the biggest struggles and the most beautifully rewarding one is operating as an autonomous, volunteer run, donation-based program in a capitalist society that often values profit over people. However, we have seen community come together to sustain the program in a way that ensures it is truly by the people for the people.

In the beginning, the instructors for the jiu jitsu classes had no “rank” within the jiu jitsu system. We were not even white belts at the time, since we were not training in a recognized academy under a black belt instructor. We had found something that we loved but did not have the financial means to access it. We knew that we wanted to change this for our community. We received some backlash from some jiu jitsu professors who claimed we had no business being instructors at such novice level. There were even people who made an attempt to have us stop teaching through the program, but we were driven by the “each one teach one” philosophy and felt a responsibility and urgency to make this knowledge available to our community. We are blessed to have received enormous support from jiu jitsu black belts Orlando Sanchez, Alexander Aung and Uli Bella early on and through our journey. They have all played an integral role in the success of the Warriors program. Now the list of supporters is much longer than I could list here, yet we are equally grateful to each one of them.

I currently hold a purple belt in Brazilian jiu jitsu under Professor Orlando Sanchez. The program has four volunteer instructors, two other purple belts and one blue belt. The importance of the rank system is that it validates our knowledge and allows us to promote our students within the program. The program and myself personally have come a long way and would not have been able to do so without the support of our community.

Warriors Self Defense is a community-based program designed to empower marginalized communities by providing self-defense teachings as an accessible means to build confidence and safety. The program provides a curriculum that promotes positive self-development while incorporating indigenous teachings and cultural traditions. We adopt and instill the values of justice, honor, integrity, courage and social consciousness as warrior virtues. We are working alongside our community to create the world we want to see for the next seven generations.

All instructors are community members who volunteer their time. Donations from the community go directly toward the mortgage of the Eastside Cafe building which the community as a collective acquired in 2017. We recognize and honor that we are land guardians of this piece of Otsungna land on occupied Tongva territory. We find inspiration in autonomous indigenous communities throughout the world. We operate as a part of the larger Eastside Cafe collective and are committed to the vision “that all people and all communities have the right to self-governance and self-determination and that we possess within our own communities all the knowledge and power to make this a reality. We are not involved in a struggle for power-we possess the power already and are working to create a positive alternative to the struggles our communities face”.

As working class people of color, we understand that our experience of martial arts is different. We train not just as a hobby but because our reality makes it a necessity. As working class people of color, we are constantly fighting against social violence that are symptoms of colonization. It is our duty to equip ourselves, families and communities with the knowledge and resources necessary for self-protection and self-preservation.

If you had to go back in time and start over, would you have done anything differently?
This is our journey, we honor and embrace it. There is no need to dwell on the past. We learn from our mistakes and they make our movement forward that much stronger. 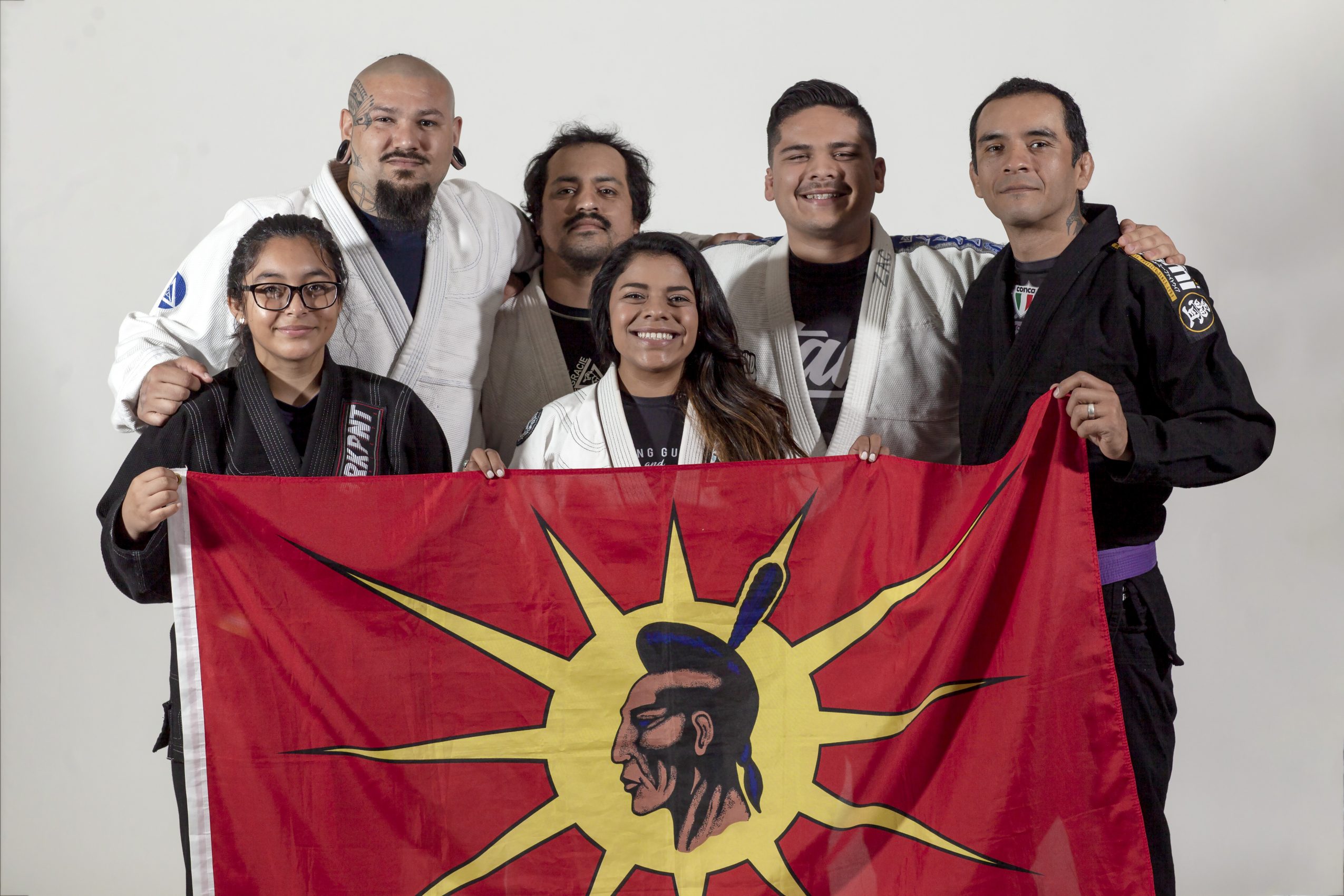 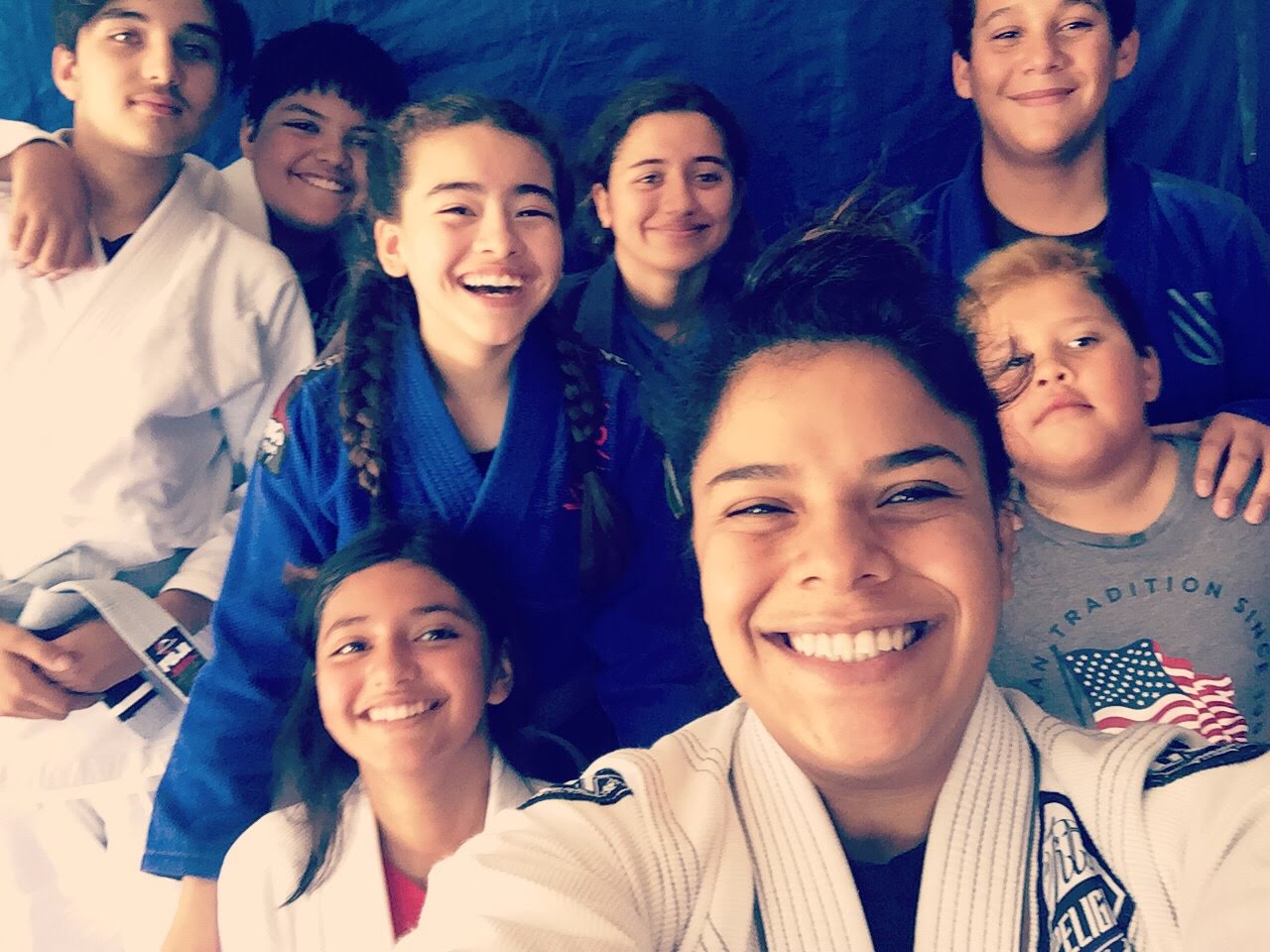 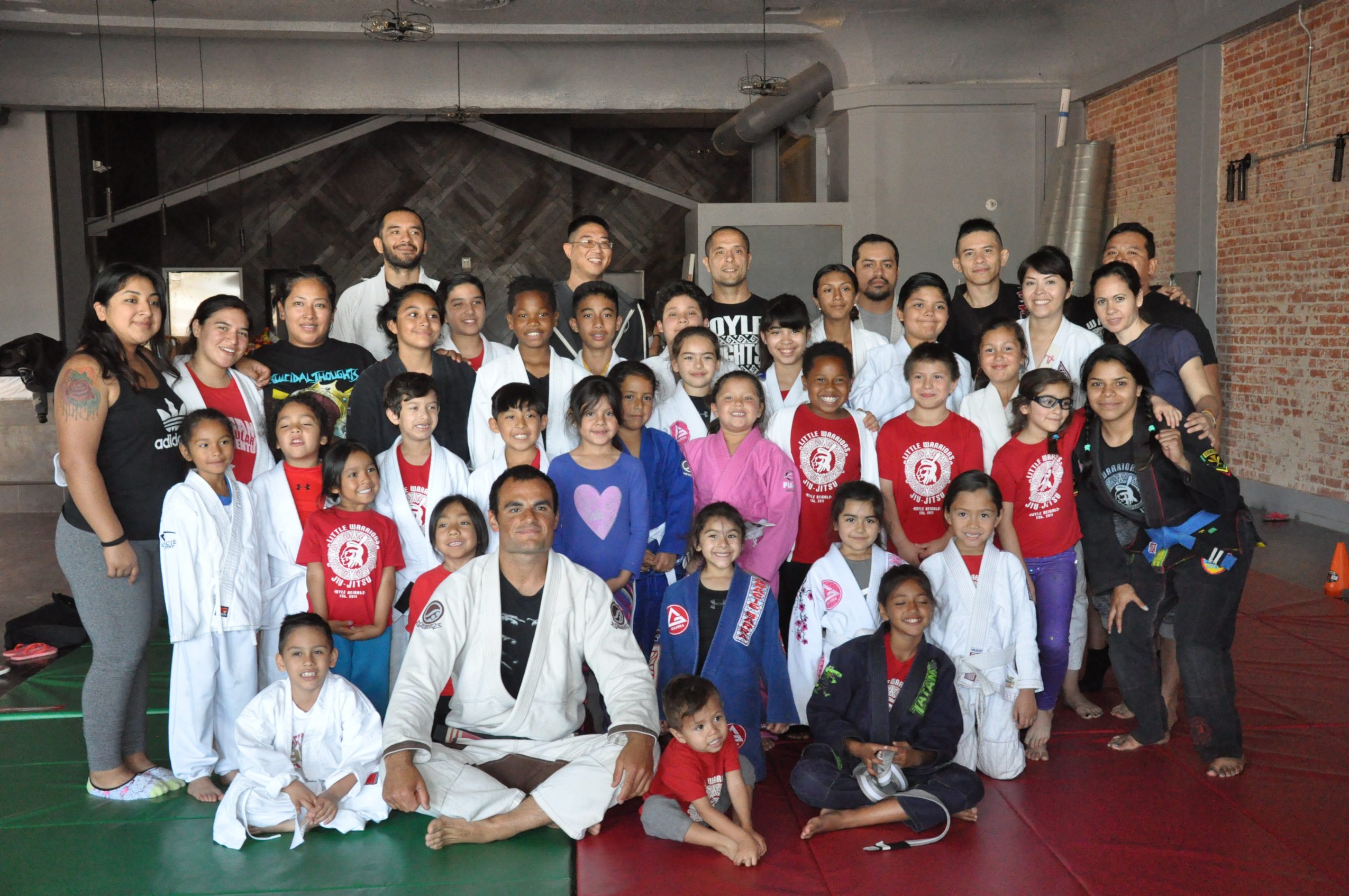 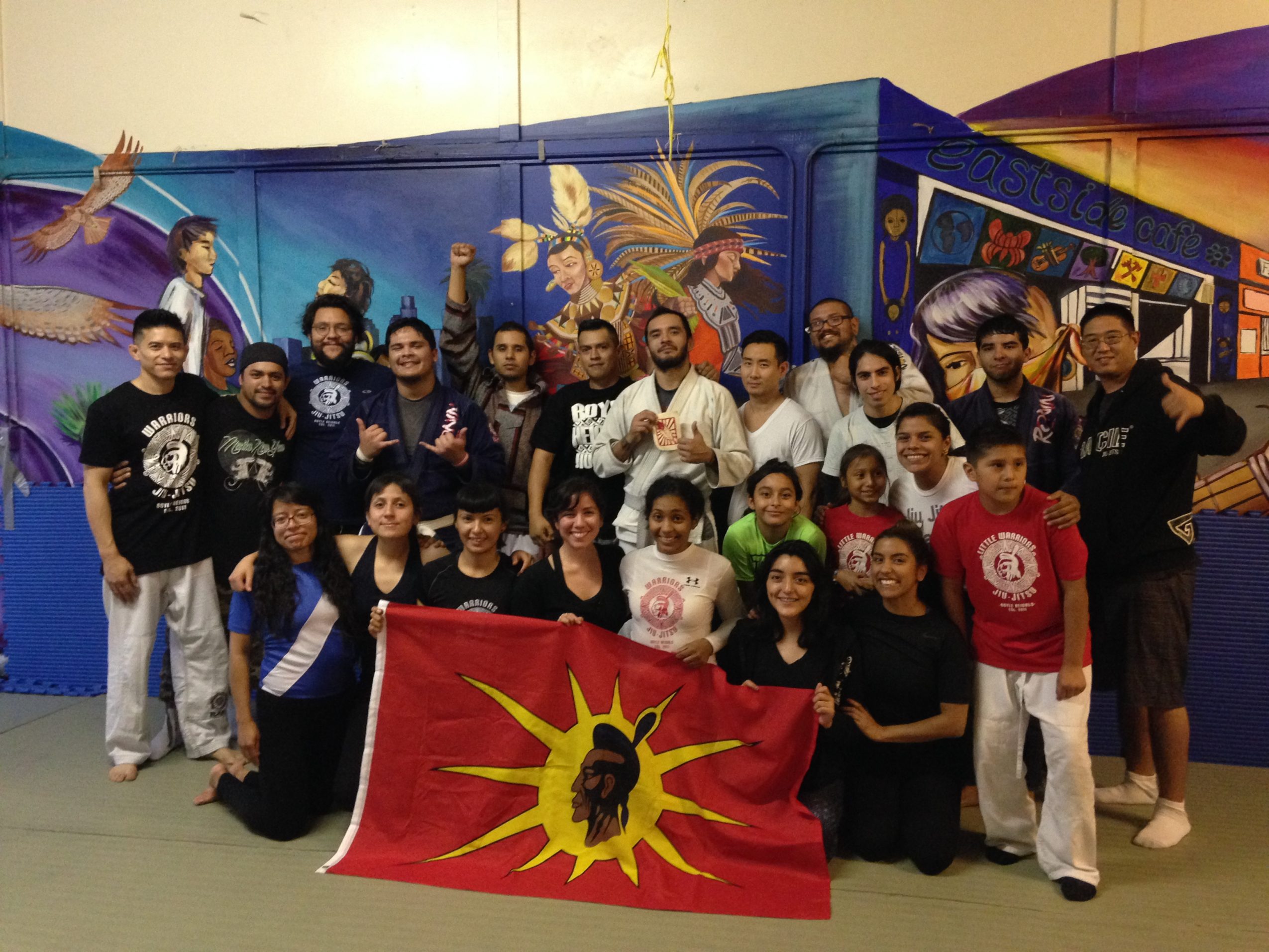 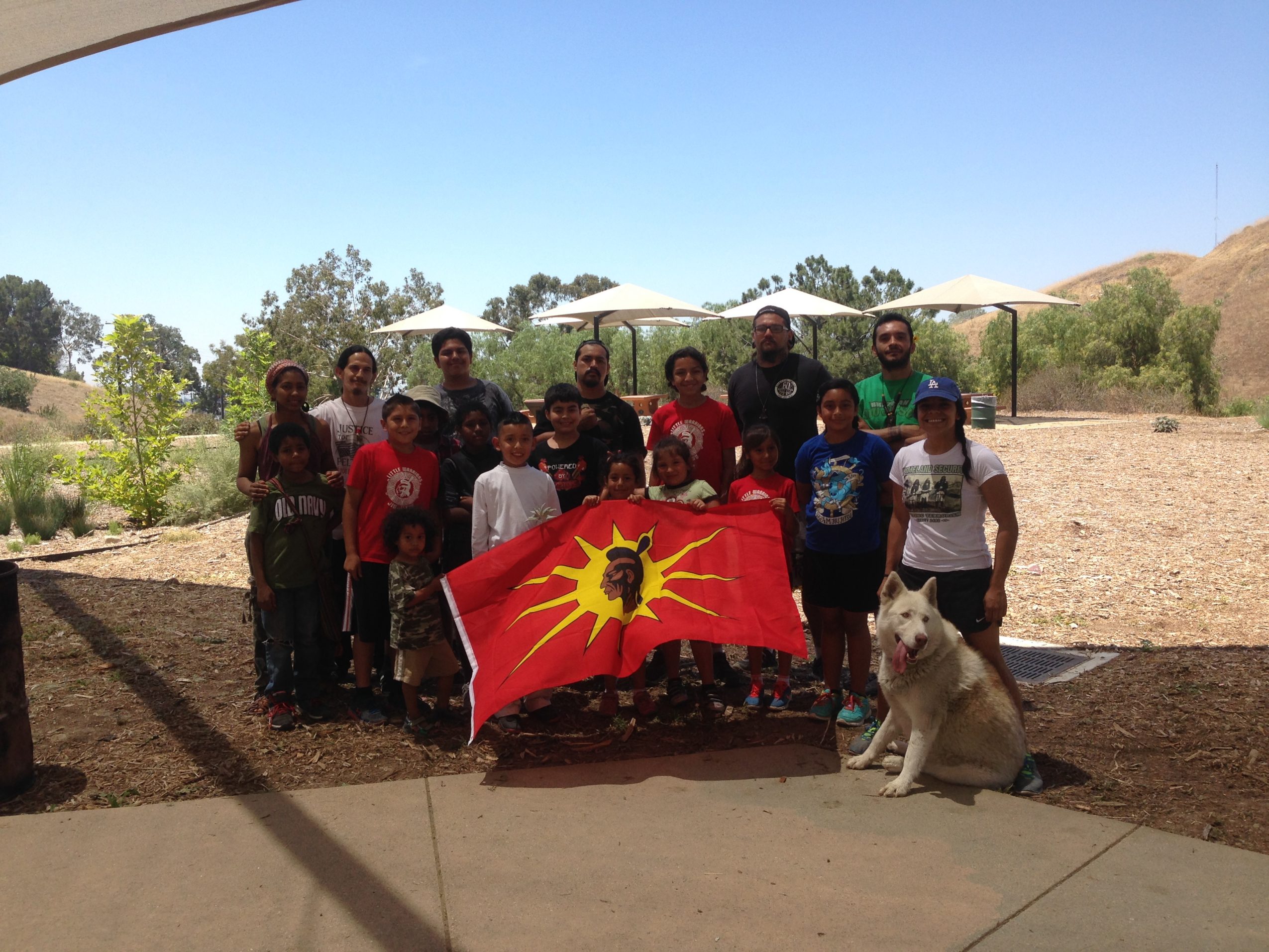 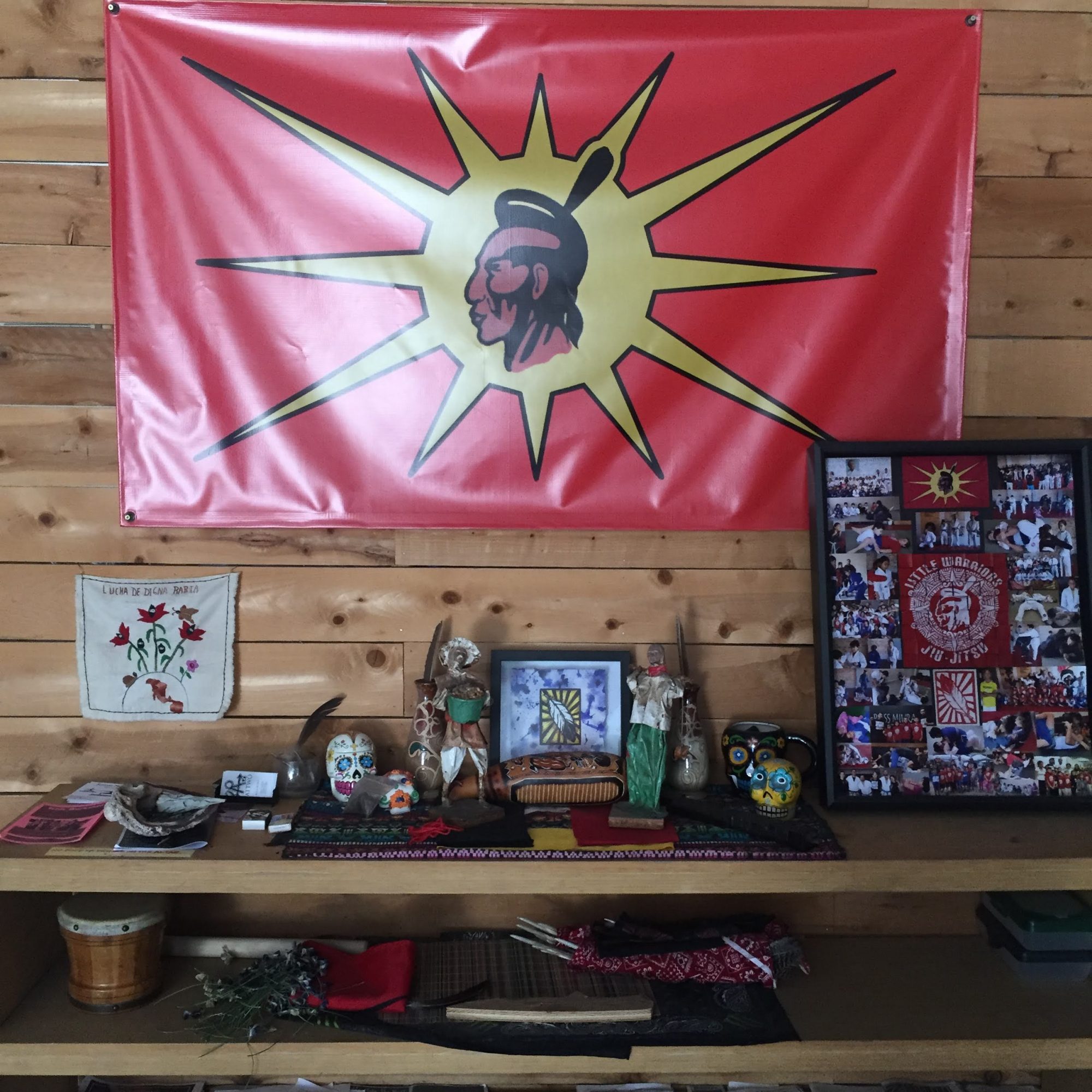 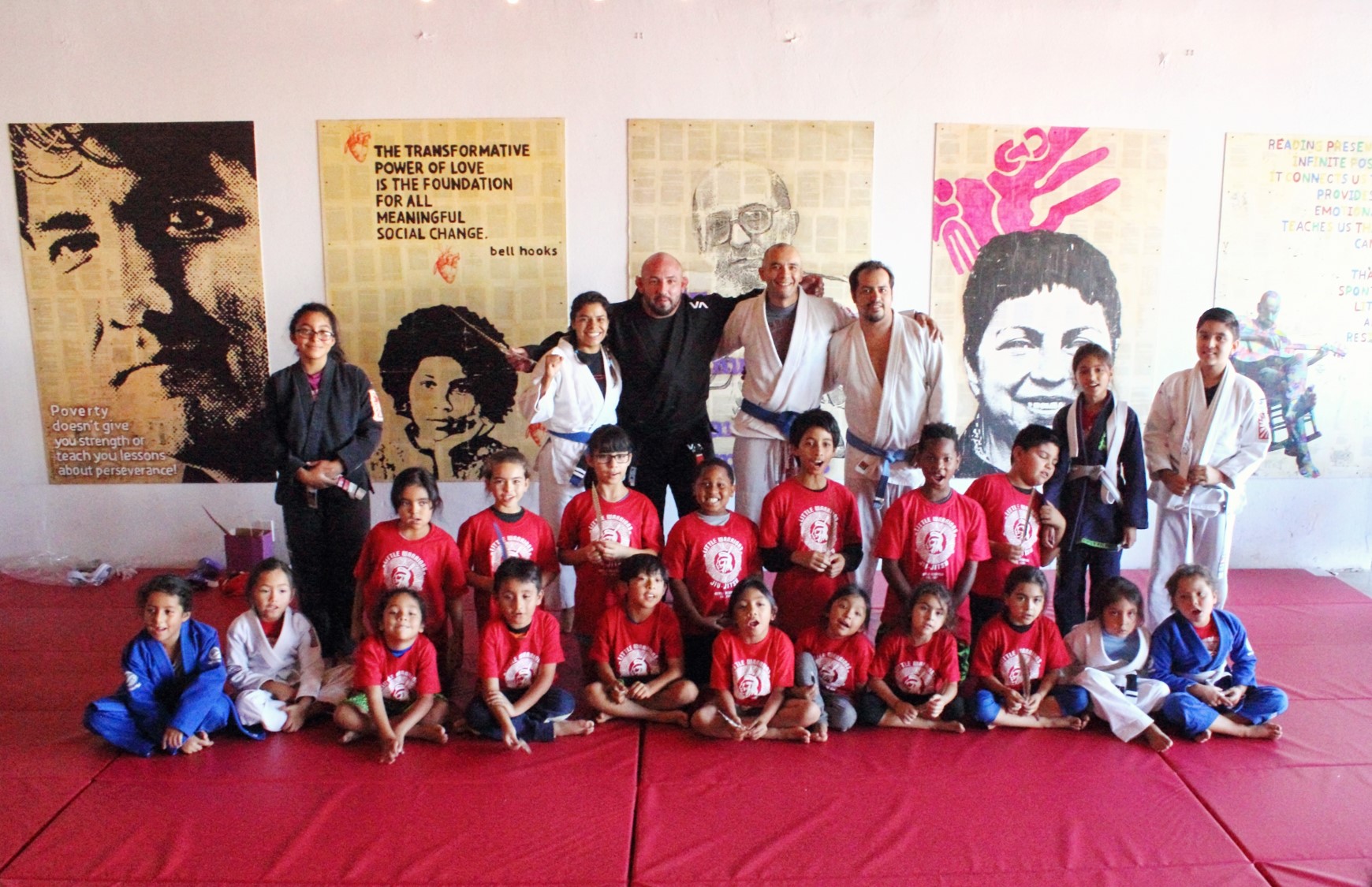