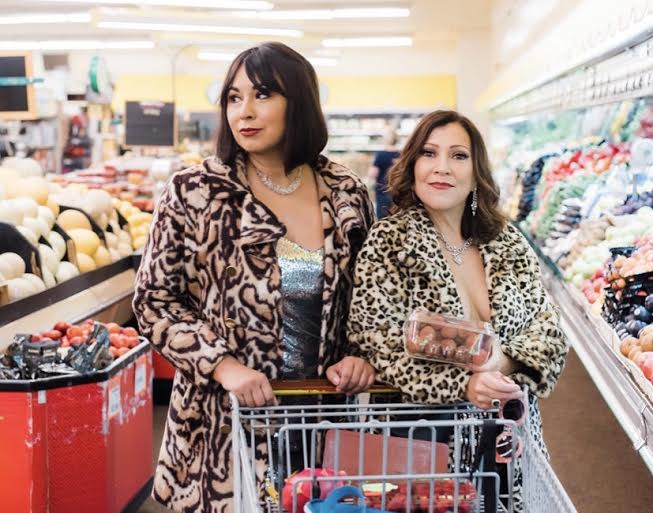 Today we’d like to introduce you to Claudia Dolph.

So, before we jump into specific questions about the business, why don’t you give us some details about you and your story.
Crissy and I met doing a show called “Cesar and Ruben” directed by Ed Begley Jr and quickly became friends. We had talked about doing a variety for a few years, but it took a bit. I think we were both afraid it wouldn’t be successful or taken seriously, I’m not sure what was holding us back, but it certainly was based in fear.

The inspiration was that we had so many talented friends and we wanted to show off their talents and we were fans of the old school variety shows and wanted to produce something in that vein.

Our first live show was in December of 2012 and slowly evolved into the company we are running today. We started producing videos for the live shows, and that led to an online Holiday Show, a couple of years ago, that led into producing an outdoor concert series, which led to us getting hired to create and star in our Podcast, Soldadera, which is in post-production and we have our first short film, also in post. Studio C&C encompasses all of our projects and now, because of quarantine, everything has shifted online and it’s been an interesting challenge, but one that’s causing us to think outside of the box, as far as how do adapt so that we feel like we’re still creating meaningful and entertaining content.

We are two women of Mexican American descent, who want to educate and entertain and show everyone that it’s never too late. We’ve both been doing this a long time and we love it. We’ve got two talk shows now that are super fun and allowing everyone the opportunity to get to know the independent variety of artists who frequent our shows.

We’re always bombarded by how great it is to pursue your passion, etc – but we’ve spoken with enough people to know that it’s not always easy. Overall, would you say things have been easy for you?
Ha, is it ever a smooth road?!

Initially, I think of course it was just getting out of our own way and saying YES, let’s do this! Then finding the right space for the live shows. Theater’s in Los Angeles can be a tricky situation, especially for a show like ours, which has quite literally, several moving parts. Finances, technical issues, I mean I could continue on about the challenges, but it’s always something. I’m very fortunate in having a partner like Crissy because we are both problem solvers and pretty unflappable. Again, it’s a perk of being in the business as long as we have, we have a lot of tools in our toolbox.

We’d love to hear more about your business.
Studio C&C is a multimedia entertainment company, run by two LatinX women over 40. We’re known for our variety shows, our ability to curate an exciting show using the best independent variety artists. Our irreverent sense of humor and our dedication to educate through entertainment, and I think that’s what sets us apart.

I’m proud that we said yes! That we had a dream and took the leap and eight years later, here we are. There were a lot of roadblocks or perceived roadblocks, but ultimately we only live once. Just say yes!

What were you like growing up?
I’m the oldest of seven children so, producing and directing has come pretty naturally. I also started dancing at the age of three, so I was a very serious kid. I was in the studio seven days a week, always performing, very focused. I missed all those typical things in high school like going to games or friends. Ha, I’m also and have always been sarcastic. 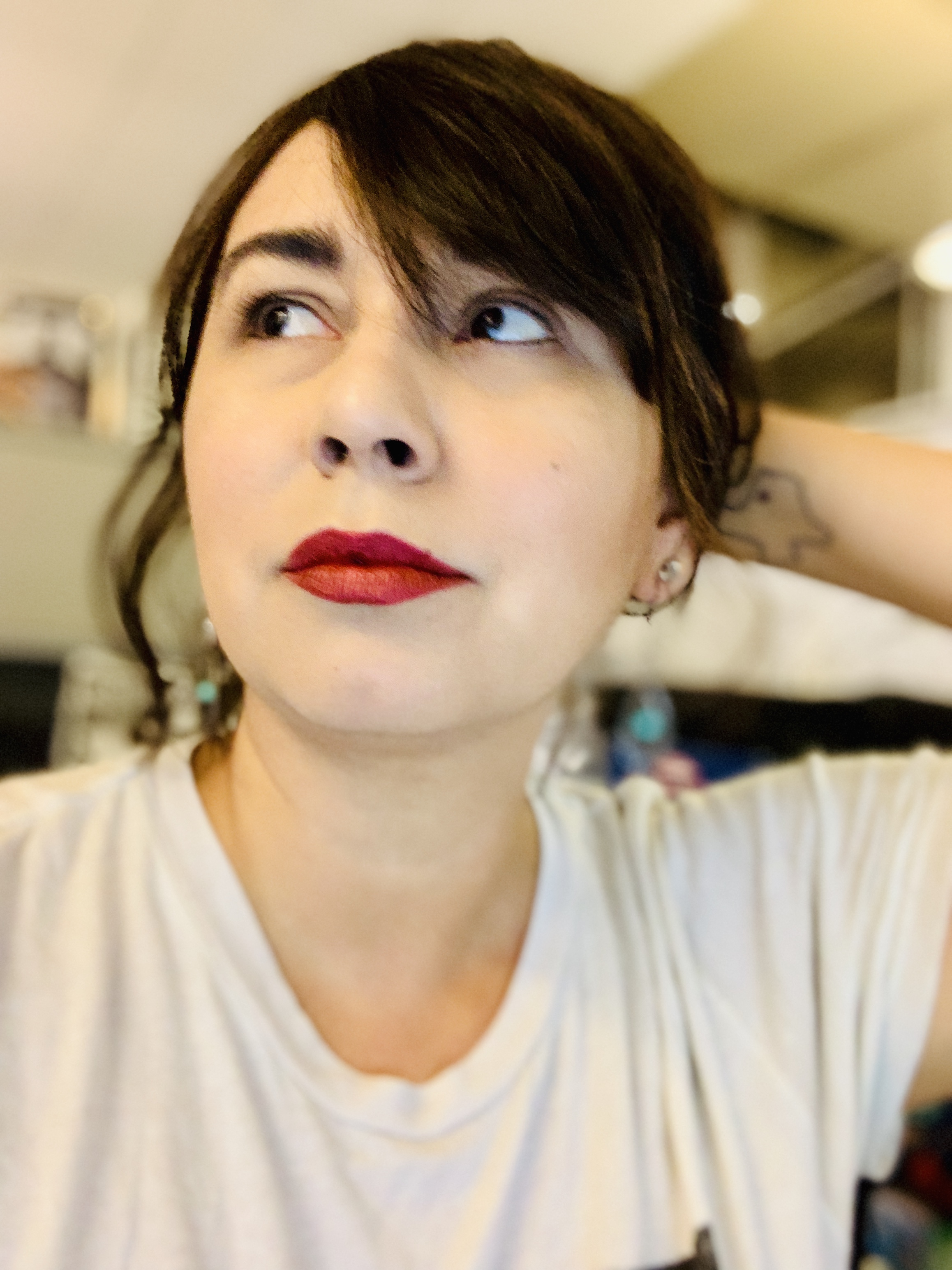