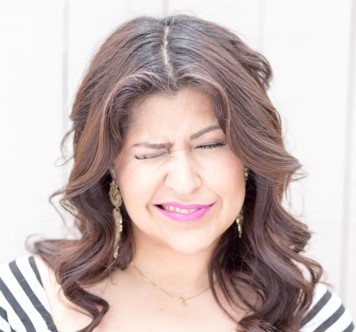 Today we’d like to introduce you to Claudia de Vasco.

Claudia, let’s start with your story. We’d love to hear how you got started and how the journey has been so far.
I have been connected to Chalk Repertory Theatre since it’s start, but it was only about 3 years ago that I joined the Artistic Circle, and this January that I became Artistic Producing Director.  I love our company, so I was exited to step in to the role. Our Mission as a company is to make LA Theatre—expansive, inclusive, non-traditional and rule-breaking—partnering with spaces all over our great city. We make big theatre in small spaces. We make intimate theatre in public spaces. We make innovative theatre in over-looked spaces.

We were founded in the fall of 2008 by five graduates of the MFA Theatre program at the University of California, San Diego, who were living and working in Los Angeles. From the start, Chalk Rep grappled with the question of how to make theatre relevant in a film town. “The best answer we found, from day one, was to use the existing architecture of the city as our set to produce work that was both profoundly intimate and epic in scope,” says Artistic Circle and Founding Member, Ruth Mckee.

Now in our 11th year, Chalk Rep has become a leader in site-specific theatre in Los Angeles, partnering with sites as grand as the Natural History Museum of Los Angeles County and UCLA’s William Andrews Clark Memorial Library, and as rustic as the garage of a private home. In 2010 we kicked off our signature production FLASH Festival where playwrights, actors, and directors come together to create new short plays for a specific space.

Through subsequent FLASH Festivals, at The Page Museum at the La Brea Tar Pits, a new downtown high-rise at 8th + Hope, and at St. John’s Episcopal Cathedral, this model has solidified into Chalk’s key program for meeting and working with new actors, directors and playwrights, and planting the seeds for new work. In 2014, we also kicked off a monthly Writers Group to deepen our investment in Los Angeles playwrights. Scripts developed in the writer’s group often receive cold readings and developmental workshops by our company.

We are currently working on a few productions and an awesome project that intersects technology, theatre, and storytelling.

Has it been a smooth road?
I don’t believe the work of any artist is a smooth road. As with any theatre company producing work in LA, sustainability and funding has been a major issue. We removed a significant roadblock by not paying for space rental, or producing a set season of plays; however, outreach and audience building has been a bigger hurdle. Especially because we don’t have a consistent space to invite the public in to.

As a theatre professional having worked with many LA companies, this seems to be a challenge for all of us. Our company was started as an answer to the challenges of LA theatre, so we continue to ask ourselves how we as live-storytellers and theatre artists can answer that challenge. We are currently exploring that with our new “audio-plays” project, and by collaborating with established arts institutions, to tap into their audience and supporters.

Another issue we’ve had over the years is figure out this concept of “site-specific.” LA is now peppered with companies staging work in unique spaces, however, a decade ago, we were among the first to make it a mission and to do it consistently. We had to figure out how to stage work in unconventional performance spaces, how to convince space owners and managers that producing theatre in their spaces was an idea they should jump on, and how to specifically write, direct, and perform in spaces that artists were not used to.

So, as you know, we’re impressed with Chalk Repertory Theatre – tell our readers more, for example, what you’re most proud of as a company and what sets you apart from others.
We are known for producing plays in houses, garages, museums, and other unexpected places. And, we are known for quality, high-caliber work.

One of the things I am most proud of that our company does is develop the work of local LA playwrights – both through our writer’s group and our productions. We have produced classical plays, and stage the occasional classical play-reading, but the bulk of our productions are new works.

We provide a unique experience for playwrights through our FLASH Fest, in that they are able to write work that is more immediate, speaking to issues, life, events that are happening at the time of the festival, rather than wait a few years for production.

I am also proud that we have been dedicated to paying our artists, from the start of our company years ago. When it applies, we produce under Union contracts and codes and compensate artists across the bill.

I am also a member of The Kilroys – a feminist activist group working to achieve gender equity in the American theatre – so I am incredibly proud of the fact that our company is majority run by women, and that we have supported women in leadership roles both creatively and in administration.

Let’s touch on your thoughts about our city – what do you like the most and least?
What I love and like least about our city is the same thing. I always say that LA is a city confused about its identity that cares about no-one. What makes the AMAZING is that it’s a city where you can do, be, create, support, live ANYTHING.

As an artist, what more can you hope for than a city that is such a blank canvas? It’s a city that doesn’t know who she is, so we can create work and identities for ourselves. We can all be and want different things and cultures, but we can all find ourselves in the various neighborhoods, professions, and cultures of this city.

This can also be a terrible thing because this city leaves all of us on our own to figure things out. There are certainly great resources provided by the city and county, but they do take some time to find. And once you do, they are incredibly accessible! (ie grants, neighborhood councils, etc.). But this identity crisis also makes it hard for us, as artists, to understand who our public is and how to reach them.

The city is such a patchwork of cultures and communities that it makes it hard to have central arts institutions, patronized by the diverse population of LA. This, of course, is something we aim to address by bringing productions to different neighborhoods and connecting with communities and artists within them. 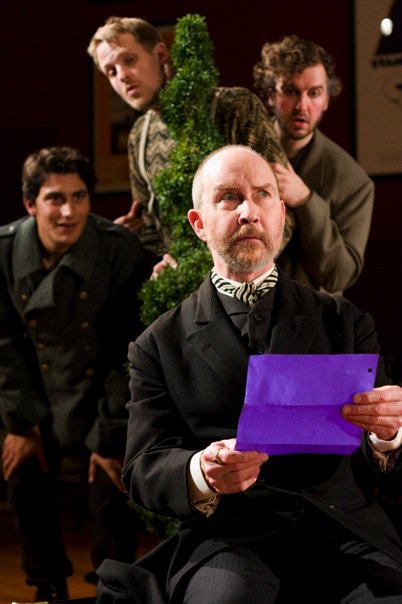 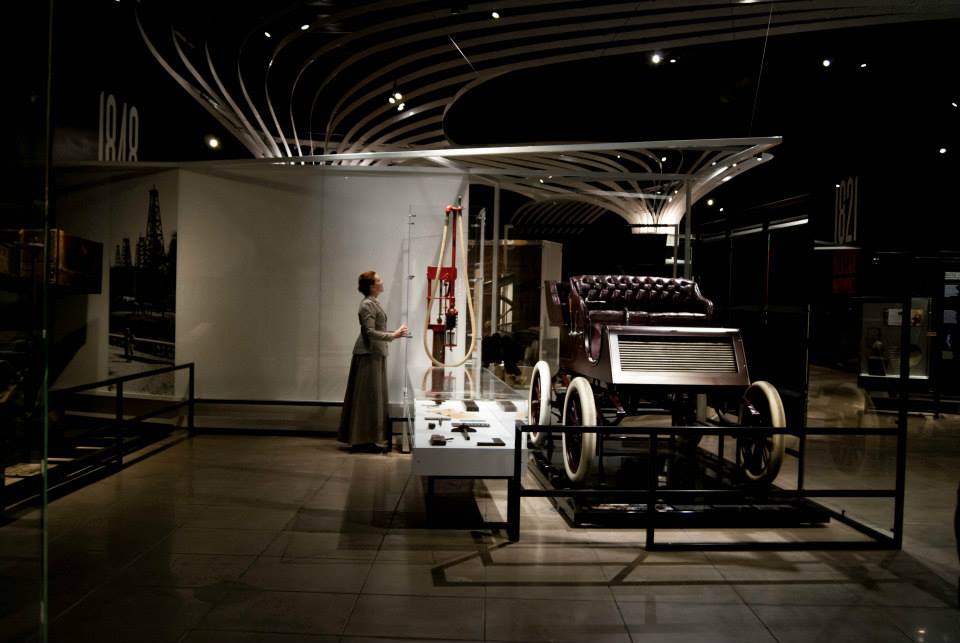 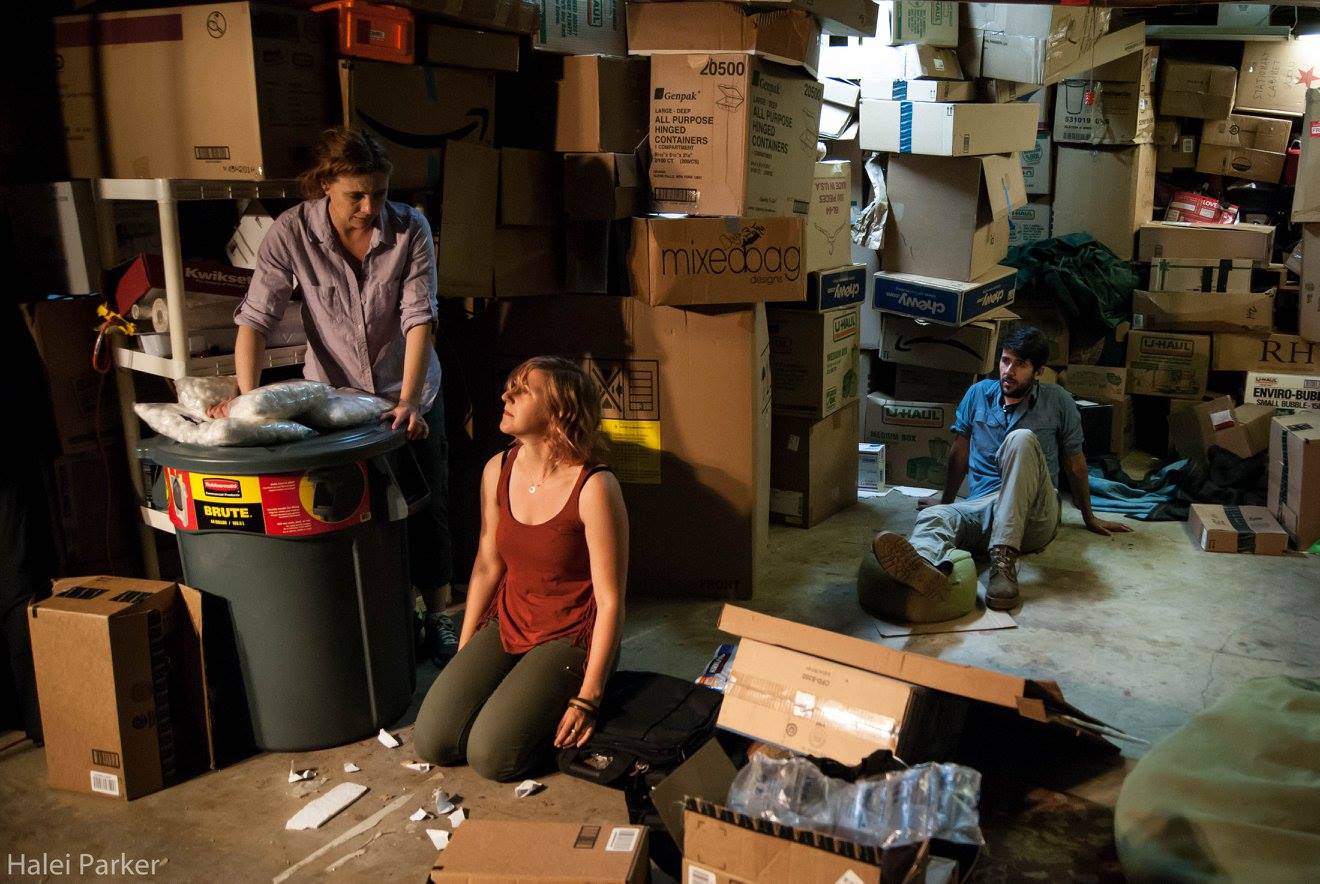 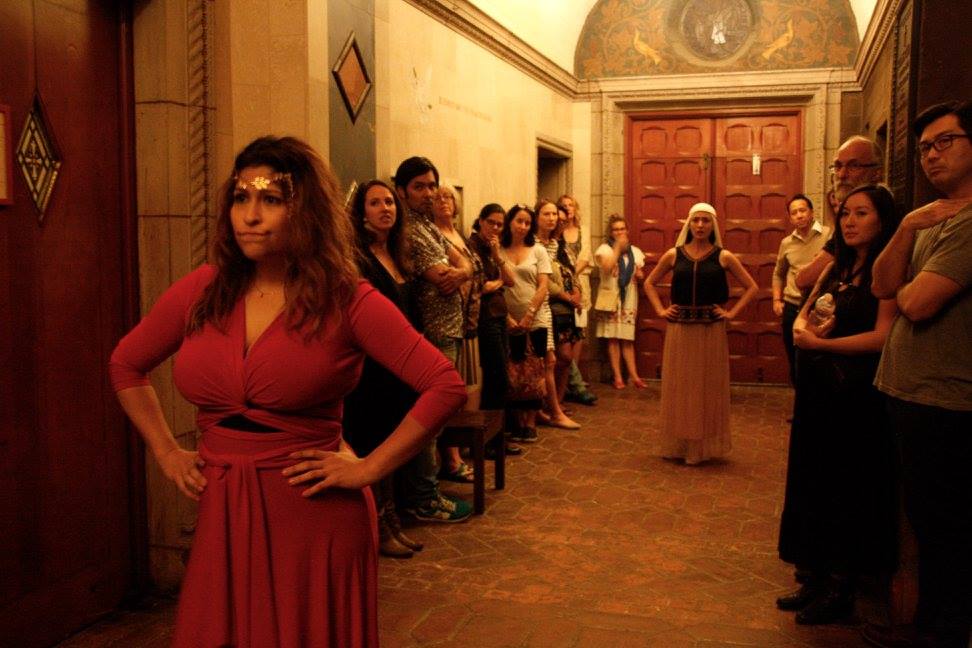 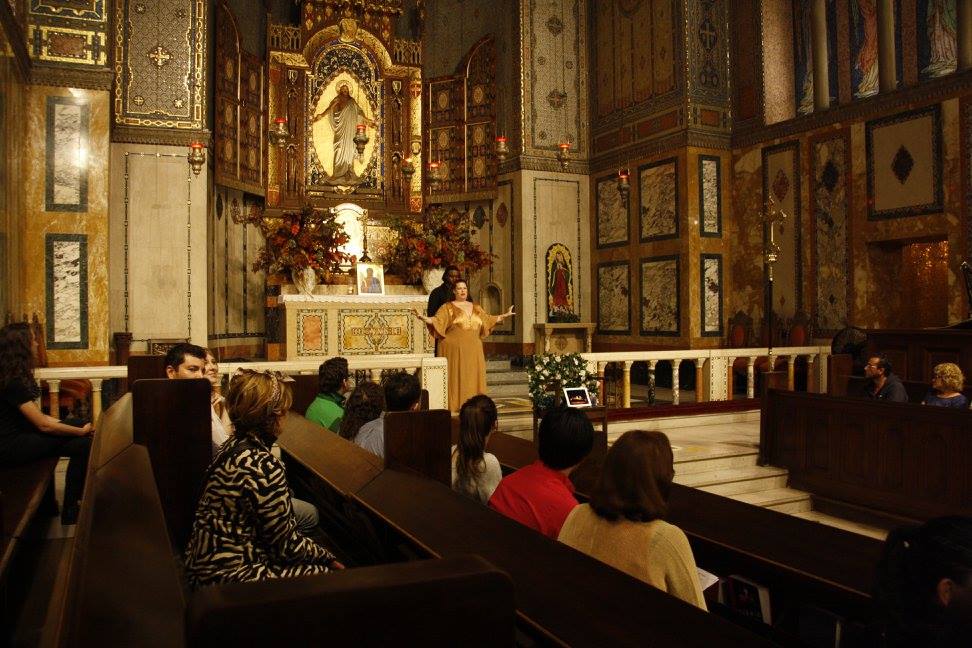 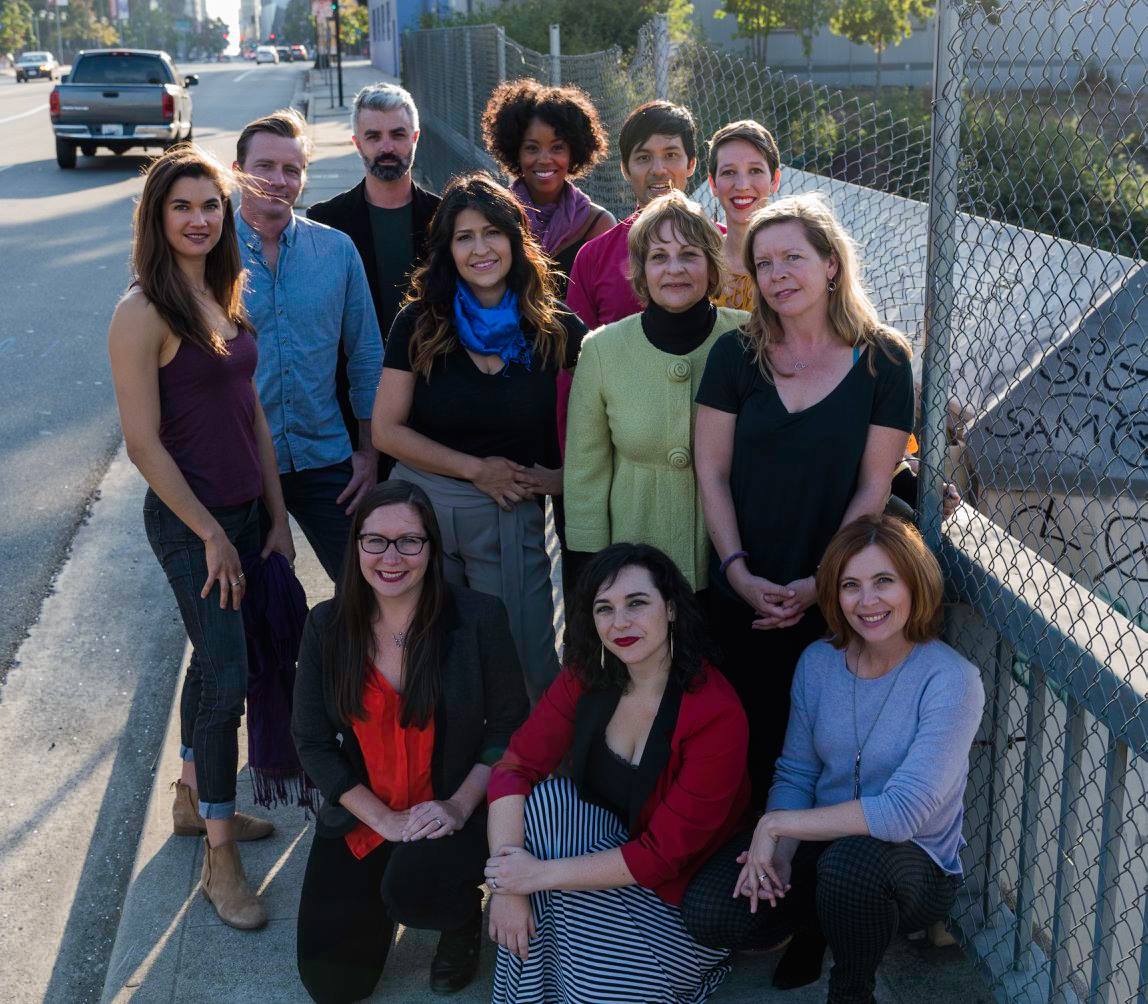