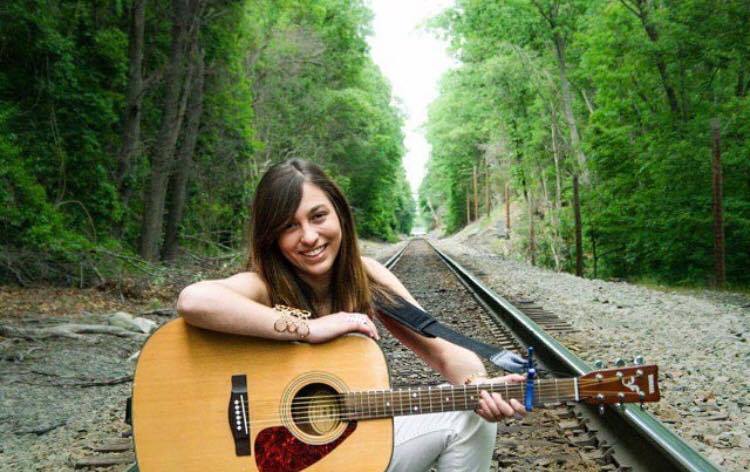 Today we’d like to introduce you to Claire Sully.

Claire, let’s start with your story. We’d love to hear how you got started and how the journey has been so far.
I am a singer and songwriter born in Romania, spent my childhood in Milan Italy, I have family in Argentina and Boston, Massachusetts. I am 20 years old and knew that performing was what I was born to do. My whole life, I loved singing. I sang everyday and all day. I moved from Milan in 2011 and started a new life in the United States with my family. When I turned 13, my cousin Kendra Bennett, recommended me to sing at a coffee shop that held open mics in Burlington Vermont. It was my first time singing in public. I got on stage with my guitar and sang my heart out. By the time I finished my set I knew that this was the career chosen for me. At 15 years old, I continued doing open mics at school but also started singing at bigger events in my town. I did what was called Walpole Day, a day where my town got together and celebrated our day. It was a carnival event, and I was asked to sing with my guitar. That day, I performed for such a large crowd and I remember coming off of that stage with such a smile on my face. I was one of those kids that grew up with the good shows on Disney Channel.

A lot of the shows on tv had music in them. My favorite artist of all time is Ashley Tisdale, I knew her from ‘The Suite Life of Zack & Cody” and the “High School Musicals”. Ashley to me has always been an artist that I look up to because she always has managed to stay humble, kind and I’ve always been able to relate with her songs! Ashley is actually a big reason I found my pop sound. At the age of 16, I watched her documentary “Headstrong” She goes through how she started in the music industry as well as the film industry. I became so inspired with her story that this idea of being a singer became a dream. I started watching more documentaries on pop singers such as “Taylor Swift, Justin Bieber, and Michael Jackson” At the age of 17, I started working with an artist development company in Boston. I took the train every Thursday and worked with my artist manger. We were always working on technique, my style, my songwriting skills and performing skills. I worked with them for a while and wrote my first song titled “Girlfriend.’ Soon, I Went off and started doing things on my own. I started creating social media pages to promote my music. I started working with producers and co-writers at 18.

I released my first pop song with another artist on iTunes and Apple Music called “All You Had” that song did very well and I continued writing as much as I could. Later that year, I started to fall in love with country music. I remember in November 2018 telling my mom I wanted to write a country song with another artist. That summer, I released a song called ” A Girl in Nashville” It made it on a hot country playlist on Spotify and many people seemed to love it! That day forward I became a Pop- Country artist. I kept promoting myself on media and I got the attention I wanted. Soon enough, I was getting emails from industry professionals asking to do online interviews. I started to really look at myself and wonder “is this the path God put me on?” I had more songs already out on iTunes and Spotify and my social media started to grow. I was getting a lot of great feedback from fans and my family and friends. This year I decided to write and release one more country song. I knew how well my first country song did, I just had to write another one. My single is called “Miss Louisiana” it released January 24th. I had worked with a producer from Berklee College in Boston, MA and where I stand now is truly incredible because my song is going to be played on ‘OWWR’ a radio station in New York. I decided to finish up my chapter as a country artist and proceed as a pop artist. My goals as a singer are to release an EP and to continue writing my truth. I Look at where I am now and seriously look back and tell myself that if I hadn’t gotten on that stage at Radio Bean in Vermont, I wouldn’t be where I am now.

I feel like my confidence level has gone up and my evolution as a singer has grown so much. I eventually want to sign with a music label and release music that people can relate to. I want to be putting on more shows and inspiring people through my lyrics and melodies. I am simply just a girl with a dream trying to make it a reality. Starting in May, I will be signing with a modeling and talent agency in Rhode Island. I am very excited to be part of a new family and see where I go from here. Life’s a Climb. My parents used to tell me “you have to appreciate everything you have in your life because you don’t know where you’ll end up” I am so grateful to have a family that has stayed behind me all these years, my friends who have always been so supportive of what I do, my Sullynators who put in the time to listen to my music, my producers, the co-writers who put in the time to make my singles come to life, but most of all. I have God to thank. He’s always been by my side and without him, I do not think I would be where I am right now.

Has it been a smooth road?
My road to success has not always been smooth. As a teenager that I was, I was the girl that was reaching out to labels when my products weren’t the best quality. I remember getting rejection from A&Rs telling me I wasn’t ready quite yet. My parents have always been supportive of me wanting to make singing a career, however they are the parents that worried a lot and were very protective. I haven’t been to LA yet, every time I was offered an opportunity, sometimes I couldn’t do it because my parents were strict and wanted me to continue with school. They also said no because they were nervous of me being taken advantage of. When I was 18, I auditioned for American Idol. I had worked four months with my artist manager to prepare myself for the audition. As soon as I sang my song, ” I was told, I had a nice voice but had to continue working on my performing skills” That day destroyed me because I had worked all summer and practiced for long hours. When I was rejected, it just comes to show that you really need to have thick skin in this industry and really have to want it bad enough.

We’d love to hear more about your work and what you are currently focused on. What else should we know?
My business – is simply a singer, an aspiring artist. I do a lot of my work alone, I go after my opportunities whenever possible and go after it with an opened mind. I’d love to work with Universal Music Label or Interscope Records out in LA. 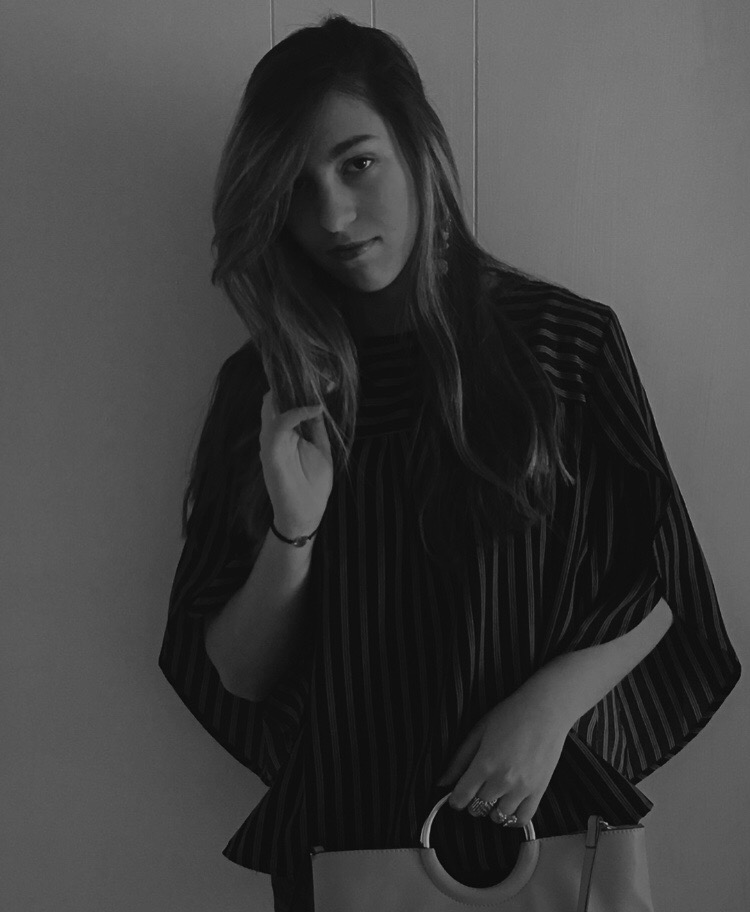 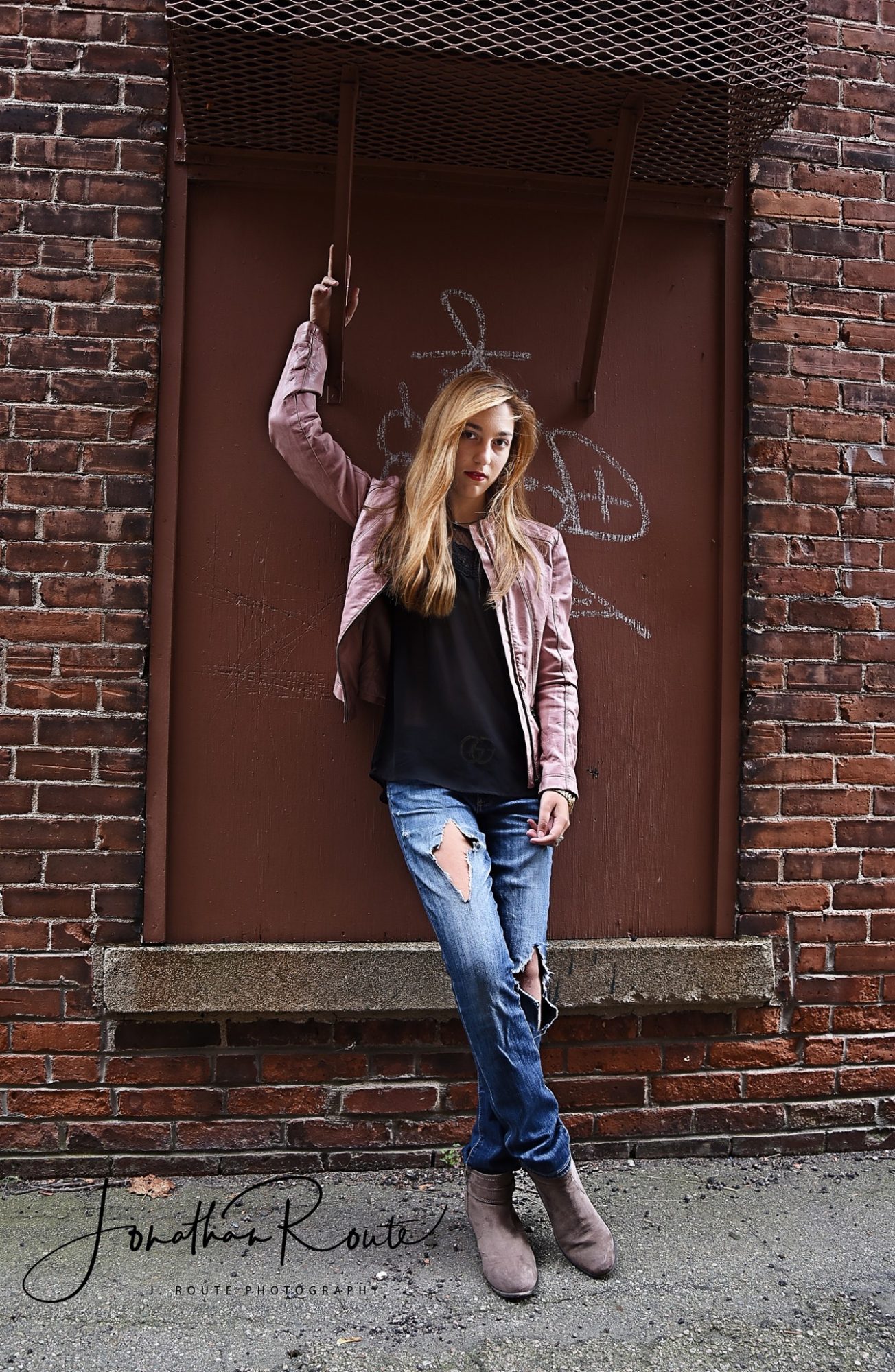 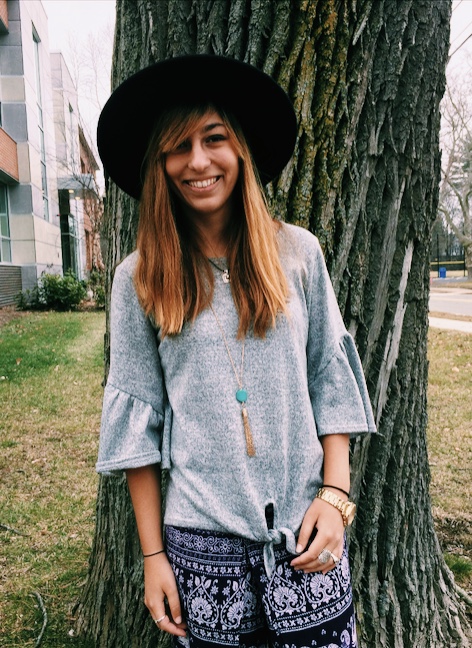 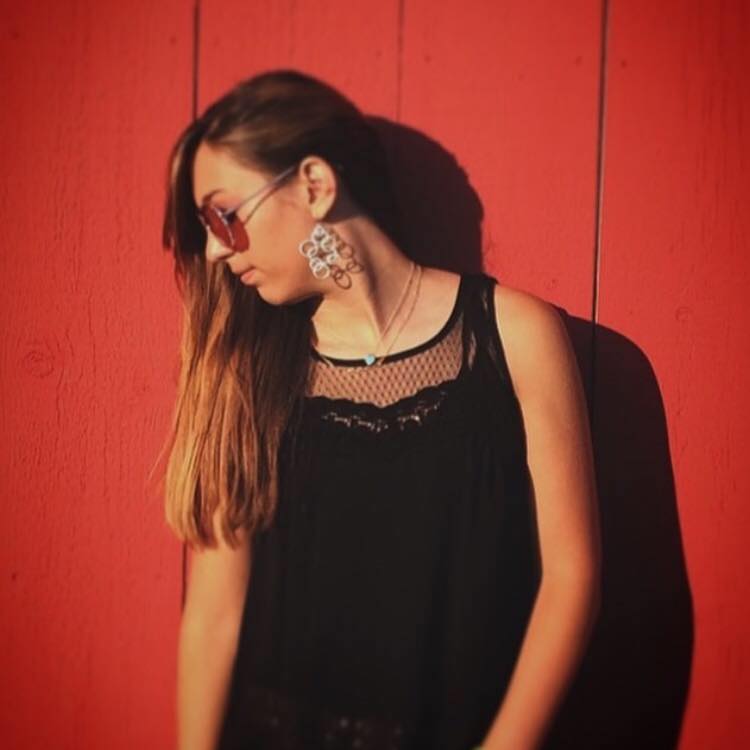 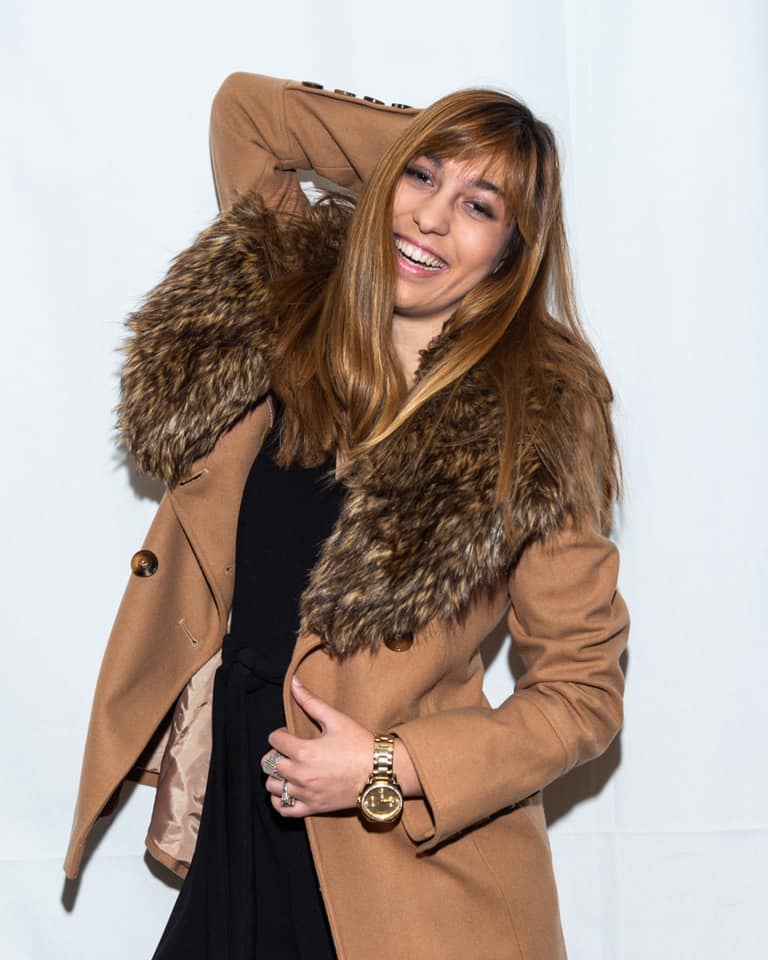