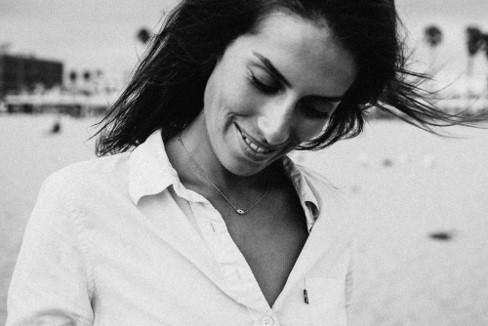 Today we’d like to introduce you to Claire Salvo.

Thanks for sharing your story with us Claire. So, let’s start at the beginning, and we can move on from there.
I have always been an artist. Before I could walk, before I could talk, I could draw. My parents have boxes and folders and drawers full of my earliest doodles — most done on letterhead from my dad’s financial planning firm and in my preferred medium at that time: crayon.

In my elementary years, paints and pencils replaced Nintendo and Nickelodeon. As a teenager, I was more interested in Bristol paper than boys. I spent nights studying shadows cast on fruit and cloth, not sneaking out of my bedroom window. I was the kid who stayed in the art studio long after class dismissed.

My life changed in 2006. I was seventeen years old – two weeks into my senior year of high school – when I was raped by a stranger. My parents drove me to the police station that night to report the assault. My body still shaking, my mind scrambled, I described the attack to the man in uniform.

Then I took the pencil from him and started drawing. I drew that face. I drew those dark eyes that had locked on mine. I drew those eyebrows, that goatee, his short hair. The power of this moment was lost on me, even though I had spent my entire life preparing for it. In a single night, ten thousand hours of passion became purpose.

In August of the following year, I moved to New York City. The event that defined my senior year of high school faded away. New adventures and a quintessentially collegiate social life drowned out the noise of my trauma. I began producing music.

In 2010, I met my friend and future business partner. She was a year older and a foot shorter. She worked full time at a record label, spearheading digital marketing campaigns for bands and artists. We shared a love of frozen yogurt and early 2000s pop music. We started making music as a duo a few days after we met.

The lure of New York City evaporated as our vision became clearer. We worked feverishly to build our catalogue as producers, often hovering around a computer until the early hours of the morning. We bought turntables and taught ourselves how to DJ. We branded ourselves, both figuratively and literally, by creating a name and logo and tattooing it permanently on our wrists. The Jane Doze was born.

We spent the next five years DJing all over the world: from Barcelona to Mexico City to Seattle. We walked red carpets, appeared in magazines, signed autographs, fielded two reality TV show offers, played music for thousands of people, and ate plenty of frozen yogurt.

In September of 2016, after nine years in Manhattan, I packed up and moved home to Pennsylvania. I needed to breathe, to pause, to discover the way forward. I moved back into my childhood bedroom, in that house, on that street, where exactly ten years earlier I had looked my future in the eye.

After a decade hiatus, I picked up a pencil and started to draw. I now live in Los Angeles, where I have spent the past 13 months working on a portrait series close to my heart and inspired by my assault. Through pen, ink, and text, this series tells the stories of nine survivors of sexual assault.

I have partnered with TOMS to show these pieces across the country this spring – in cities including Los Angeles to New York City. My hope is that survivors find community, connection, and power in these stories and that the courage it takes to tell them is contagious.

Great, so let’s dig a little deeper into the story – has it been an easy path overall and if not, what were the challenges you’ve had to overcome?
The year following the dissolution of my DJ career was the hardest of my life. I attempted unsuccessfully to pursue a solo career in music, battled a case of adult mono, and picked up odd jobs to pay my rent. I was physically, emotionally and creatively exhausted.

It took 12 months, but when I finally packed up and left New York, the cloud lifted. I’m fortunate to have been able to move back home, relieve the financial burden of life in NYC, and refocus my energy on the recovery of my health and rediscovery of my creative force.

Shortly after the move, I began to draw again. Since then, things have fallen into place. I would like to think that this is a sign I’m on the right path.

We’d love to hear more about what you do.
I’m an artist and a storyteller. I’m driven by an intense desire to use my life experience and creative ability for good – to impact, inspire and empower.

What moment in your career do you look back most fondly on?
Standing up and telling my story to a room full of strangers at an art showcase last summer. To be able to speak articulately in front of an audience about my rape represented 12 years of hard work – 12 years of growth, understanding, and acceptance. 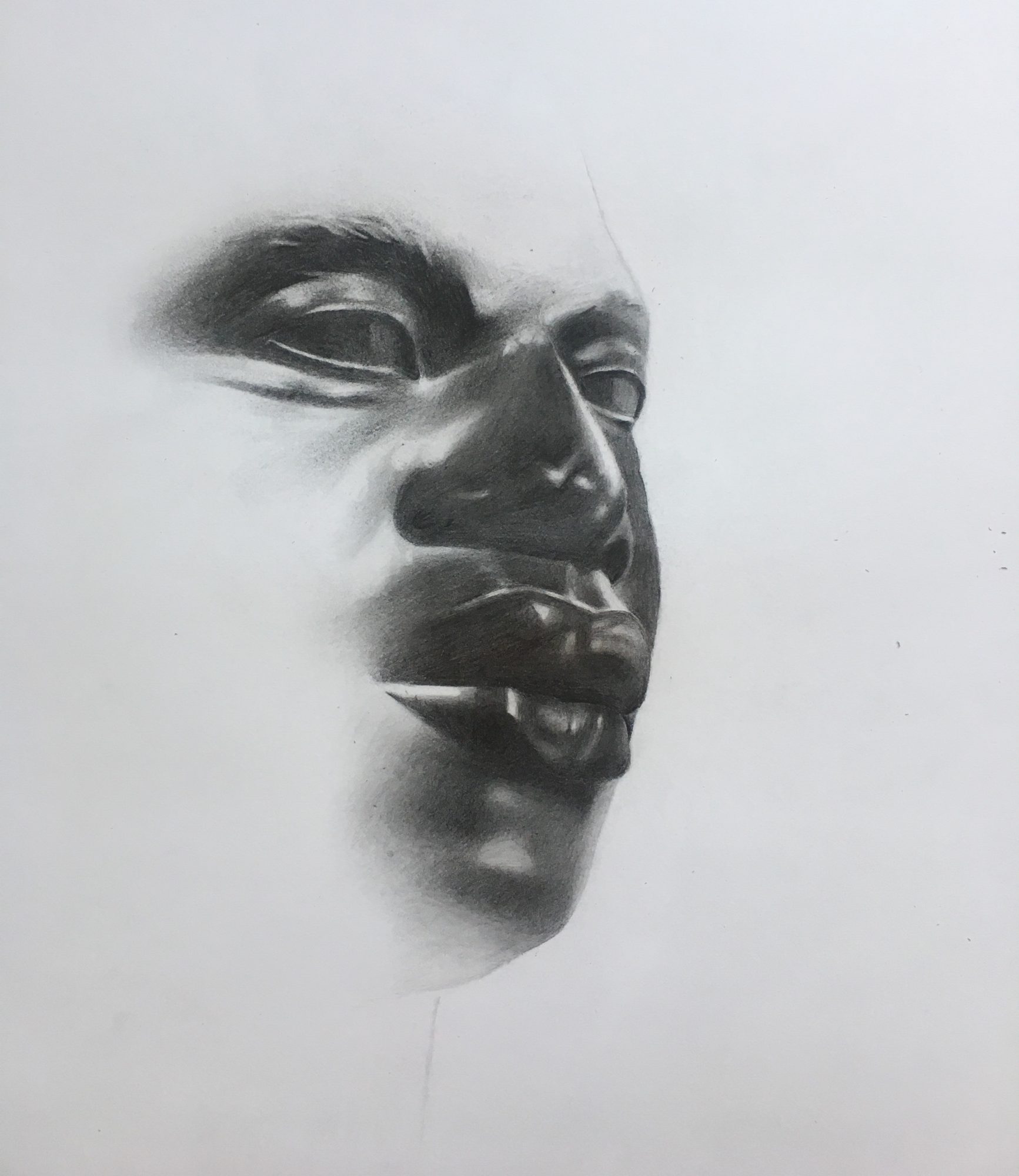 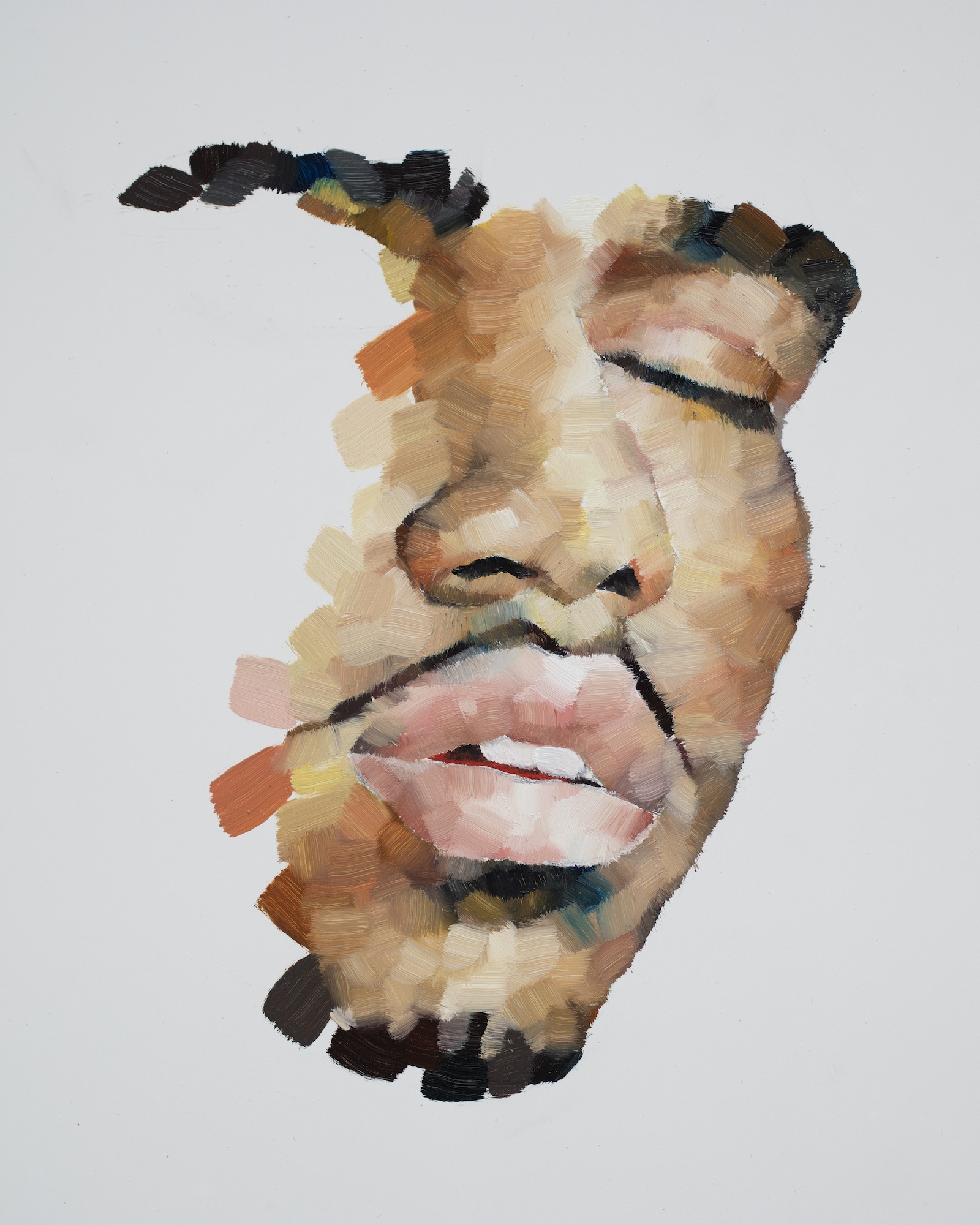 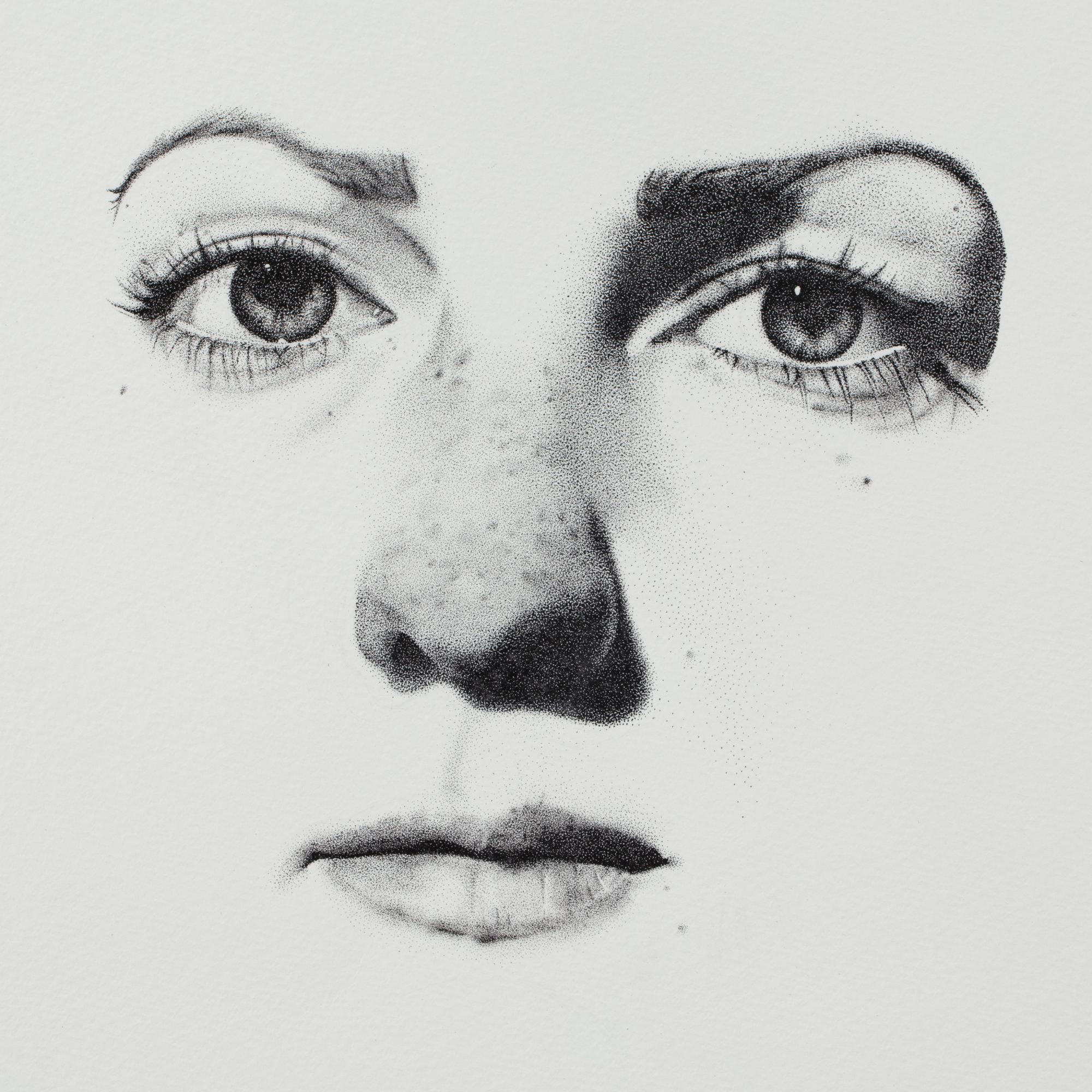 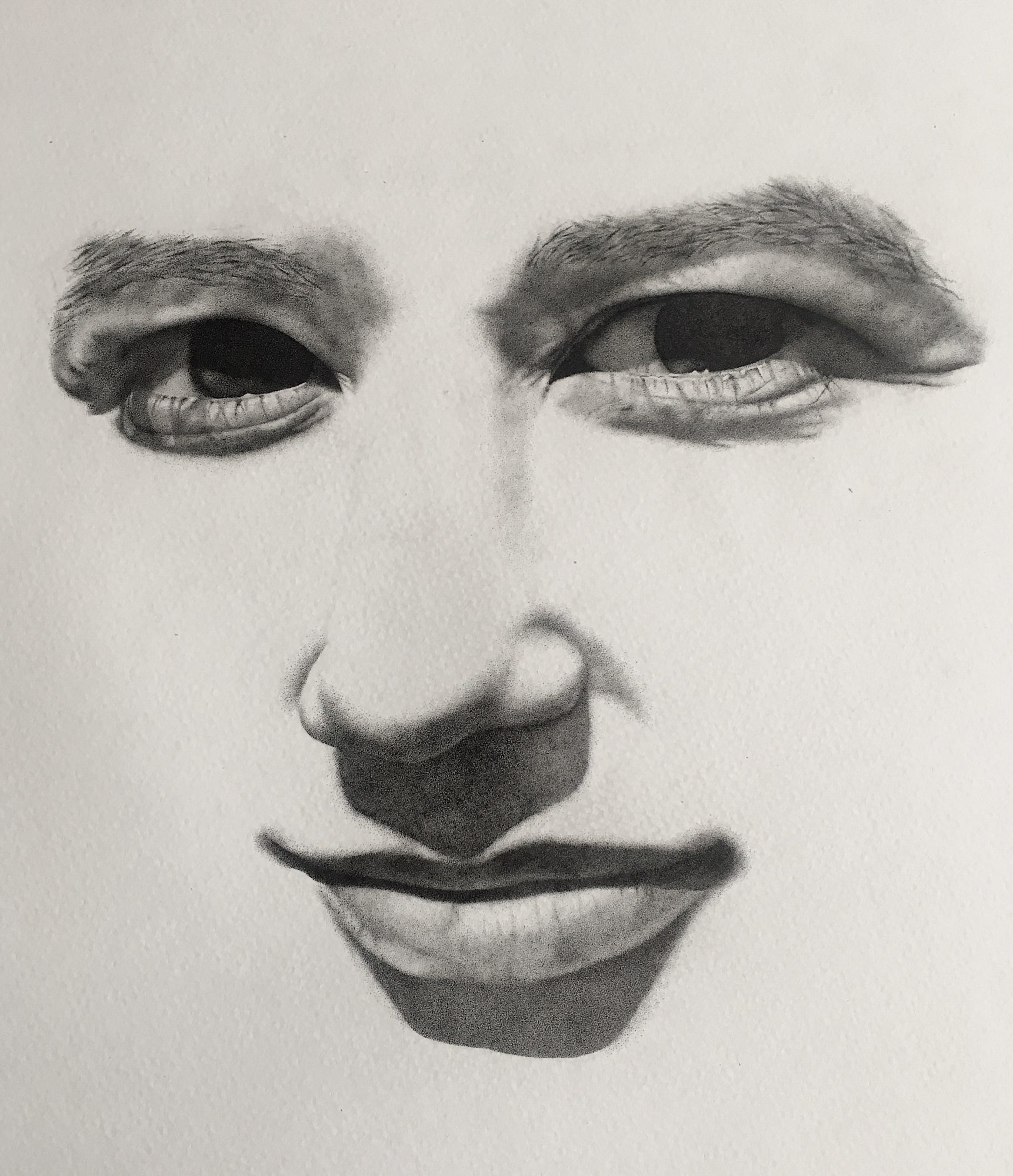 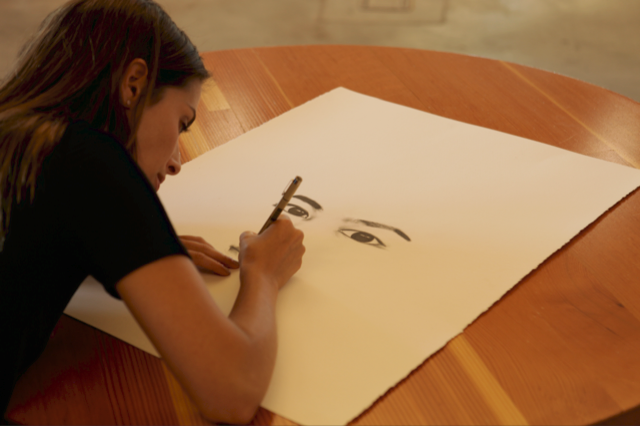