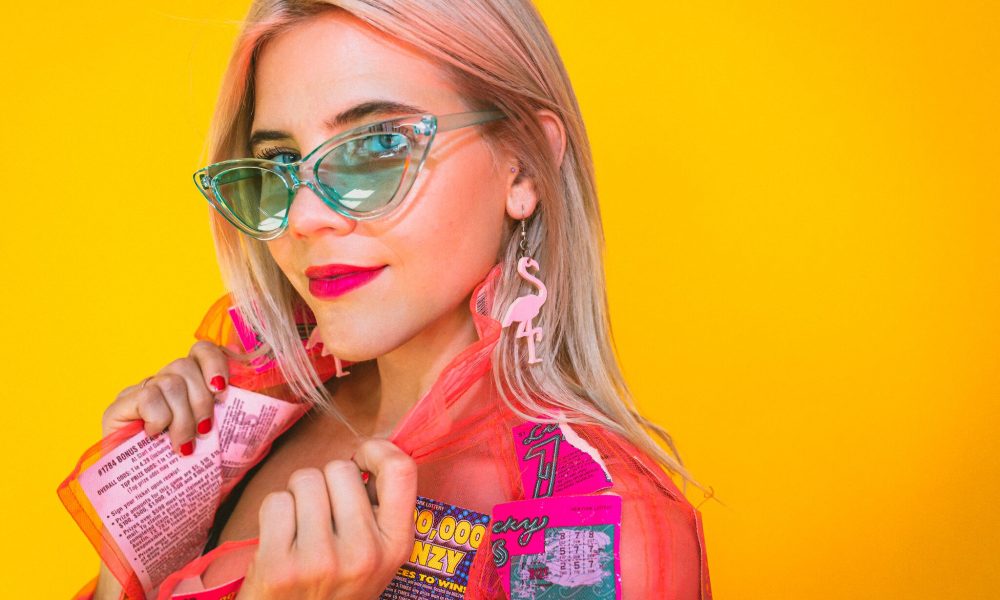 Today we’d like to introduce you to Claire George.

Claire, please share your story with us. How did you get to where you are today?
I didn’t begin making music until after college when I moved from Los Angeles to San Francisco for a corporate consulting job. I’d always been in love with music but had never written any songs of my own. Once I started working in consulting, I felt something was missing from my life. I needed to express myself creatively and musically, so I joined a band on Craigslist. We played together for several years and after disbanding in 2016, I moved home to Seattle to work on songwriting and music production. There I wrote and produced my first release.

After writing my first EP at home in Seattle, I relocated to Los Angeles. A friend of mine suggested I submit my first single to the french label and fashion brand Kitsune for consideration on their mixtape. The single was selected and released on their NBA All-Star Weekend mixtape. Shortly after the Kitsune release, I was introduced to my label, Cascine, who released my first EP, Bodies of Water in late 2018.

In 2019 I toured the country opening for Drama, The Midnight, and Diane Coffee. I believe that I got to where I am today by saying yes to opportunities, even if they scared me. Leaving my band and my job to learn how to produce scared me, submitting my first self-produced track to a label scared me, getting on stage by myself in front of a thousand people scared me, but the decision to say yes and face my fear led me to the most wonderful life experiences I’ve had thus far.

We’re always bombarded by how great it is to pursue your passion, etc – but we’ve spoken with enough people to know that it’s not always easy. Overall, would you say things have been easy for you?
Going against the grain is never easy. In 2016 I decided I wanted to quit my job and move home to learn how to produce and write on my own. At the same time that I left my job to move home, I parted ways with my band, I went through a bad breakup, and I had some serious family matters bubble up. This was a lot of change at once for me, and having moved home, I felt very isolated. While this was one of the loneliest and most difficult times of my life, it was also one of the most rewarding. I got to know myself better than ever before and really came to appreciate time alone. Learning how to produce electronic music is an incredibly arduous process. There were so many moments when I wanted to give up and have someone else do it for me, but I stuck with it and in the end wrote a body of work I feel proud of.

In the middle of my last tour, my ex-boyfriend passed away. I was devastated and cried my way up the coast. Overwhelmed with grief, I wasn’t sure how I could possibly perform. I wanted to curl up into a ball, not get up on stage, but I finished the tour despite the circumstances. Performing during such an intensely emotional moment of my life opened me up to the audience more than ever before. Through these performances, I got to connect with some very kind and supportive new fans. Feeling their love and compassion towards me during this time was very therapeutic.

Can you give our readers some background on your music?
I’m a singer and producer. I currently perform under my name, Claire George. For my live show, I perform solo: singing, looping, playing synth and guitar and electronic samples. I am most proud of my ability to perform by myself after relying on a band for many years. I’ve never experienced stage fright like I did the first time I played a solo show. I’m so glad I overcame that initial fear, because it’s allowed me to achieve my dream of touring around the country.

So, what’s next? Any big plans?
I’m currently working on my debut album which I plan to release by the end of this year on Cascine. Once I complete the album, I plan to develop a new live show, which I can’t wait to share with the world! 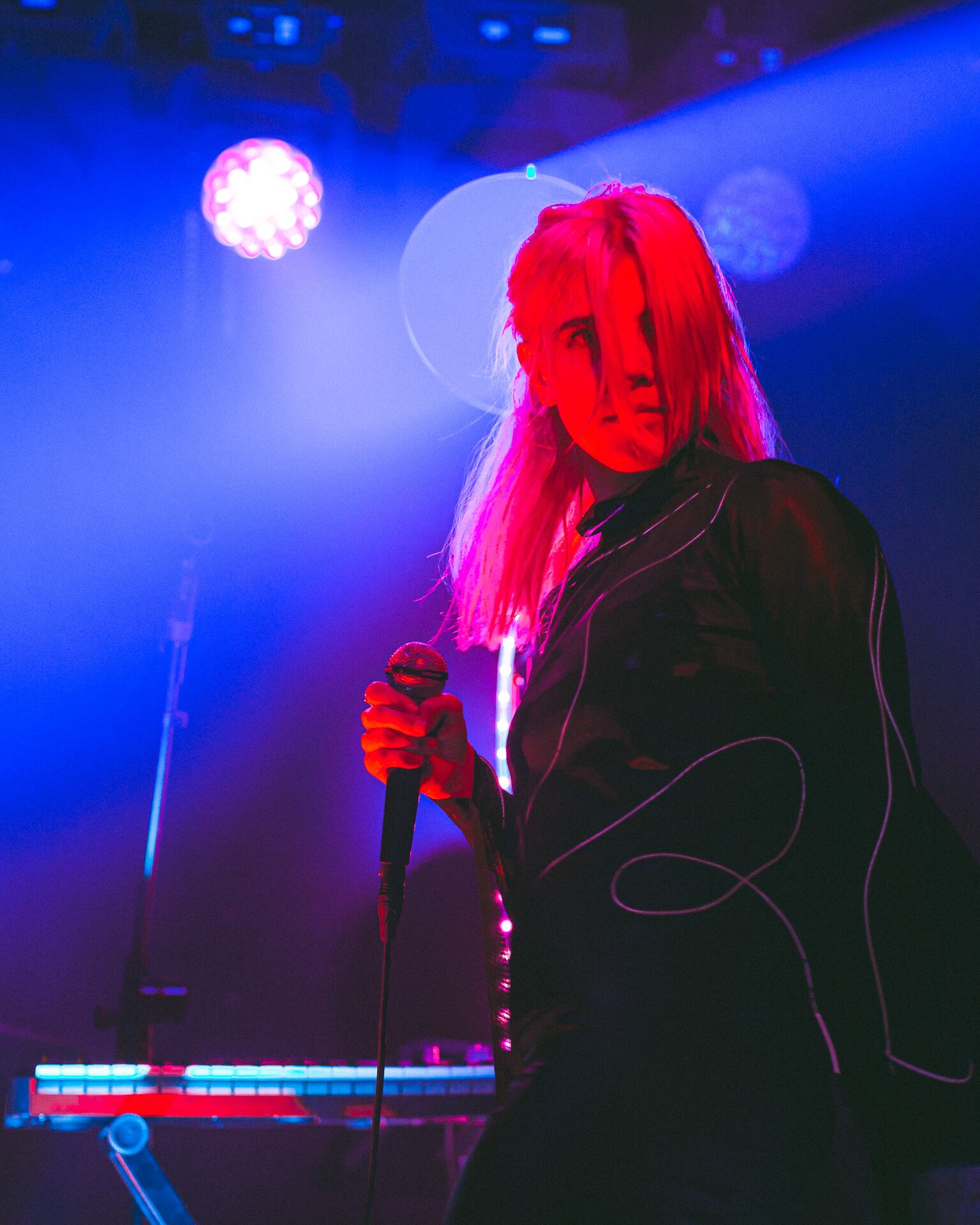 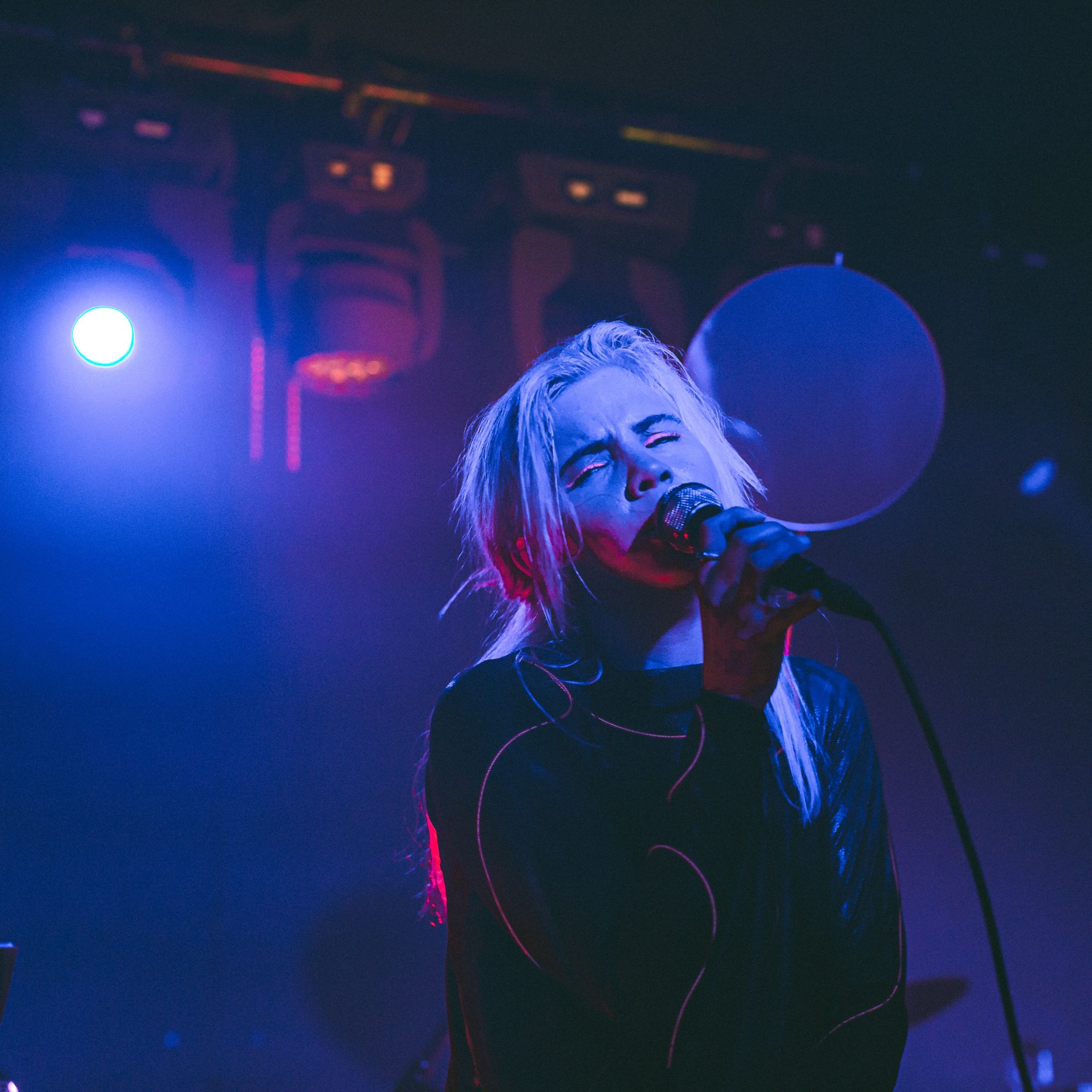 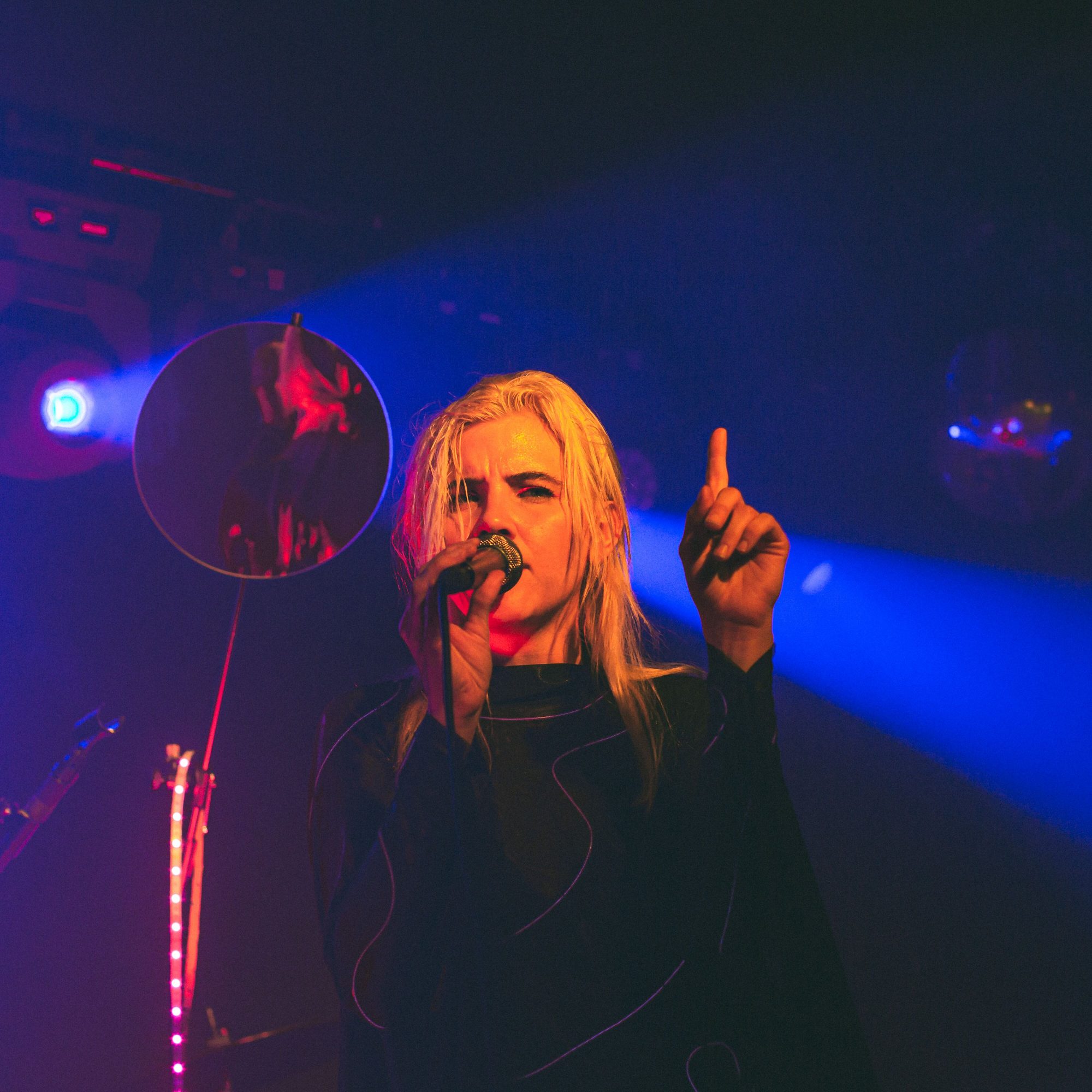 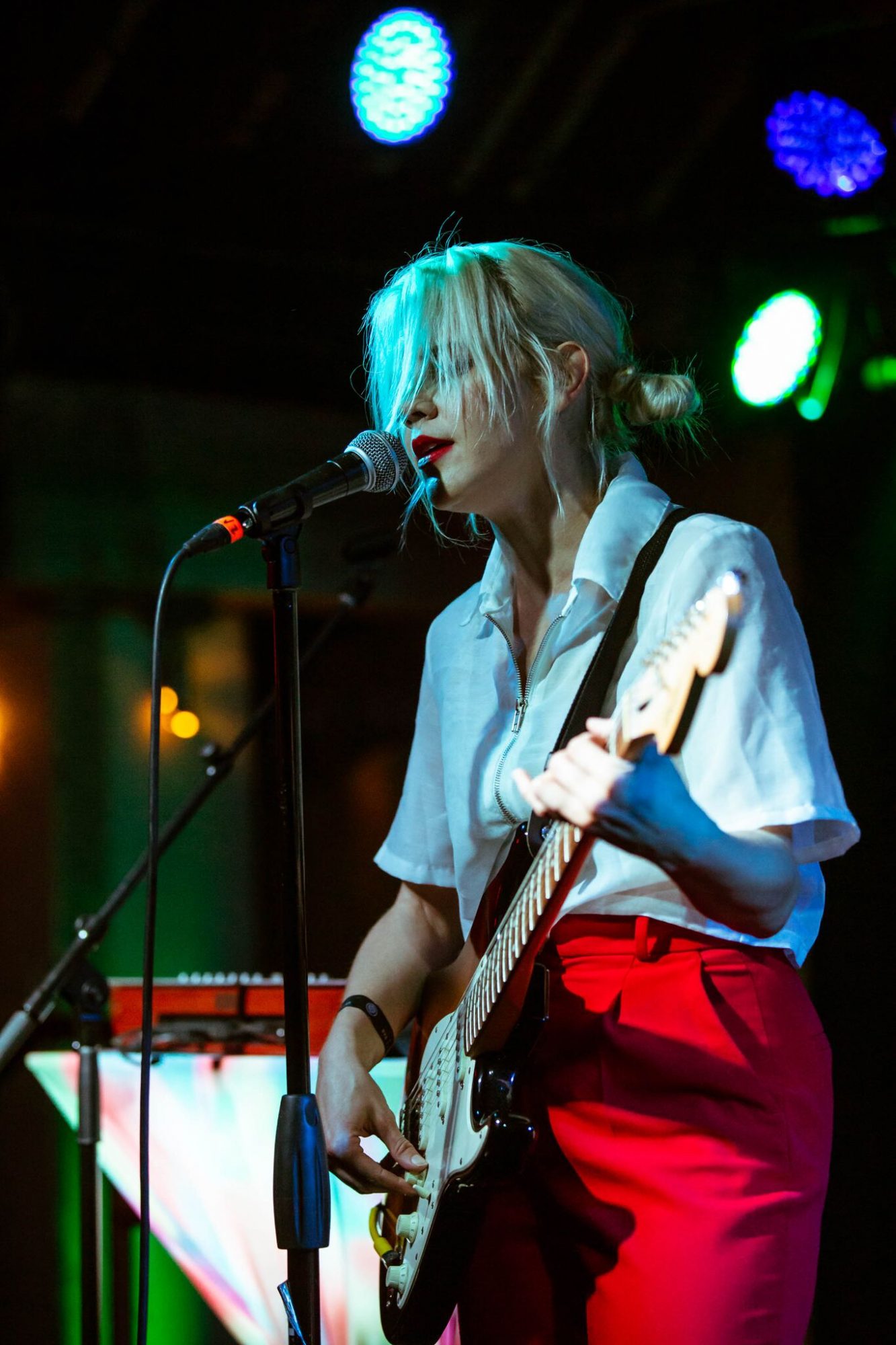 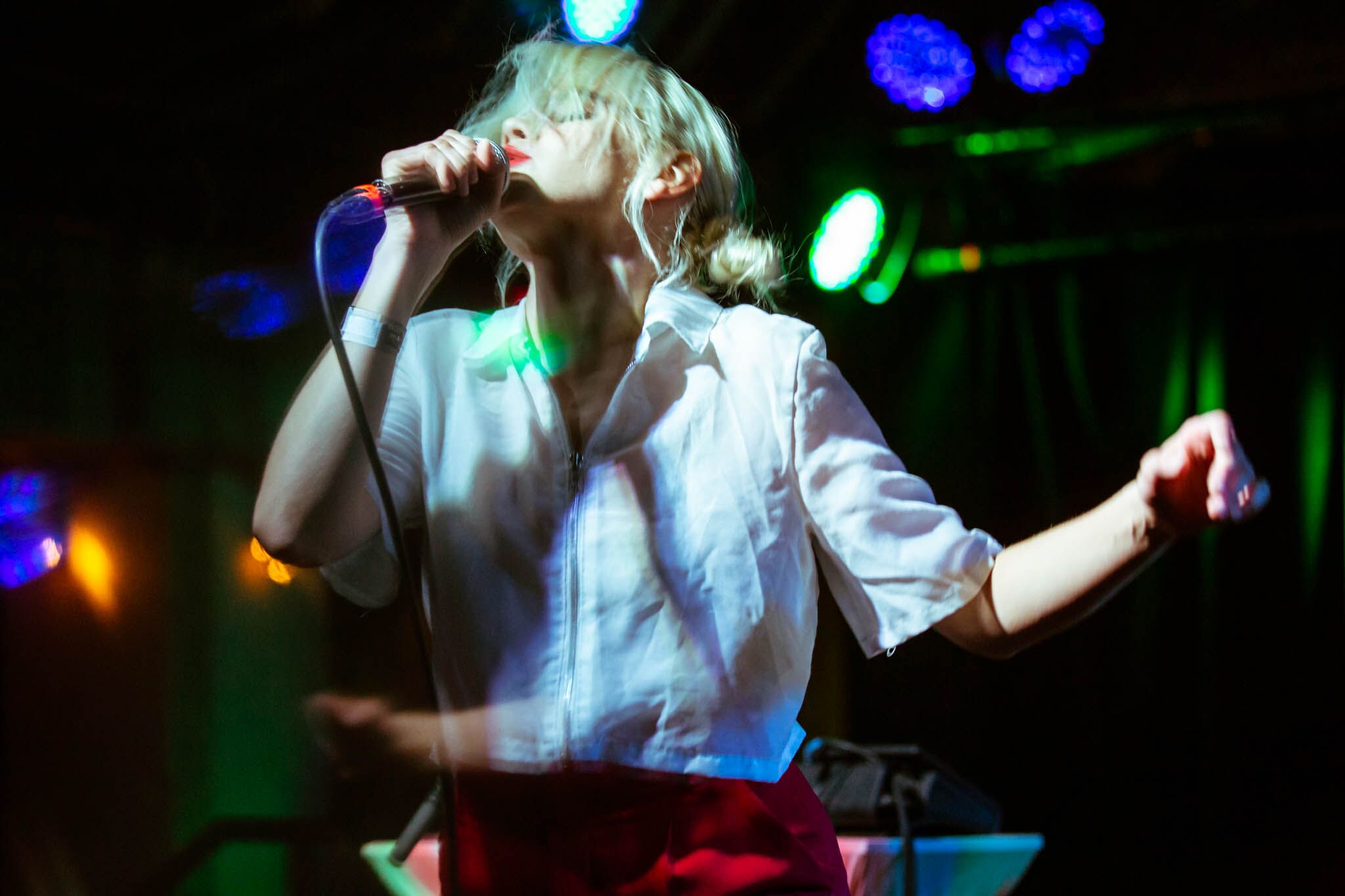 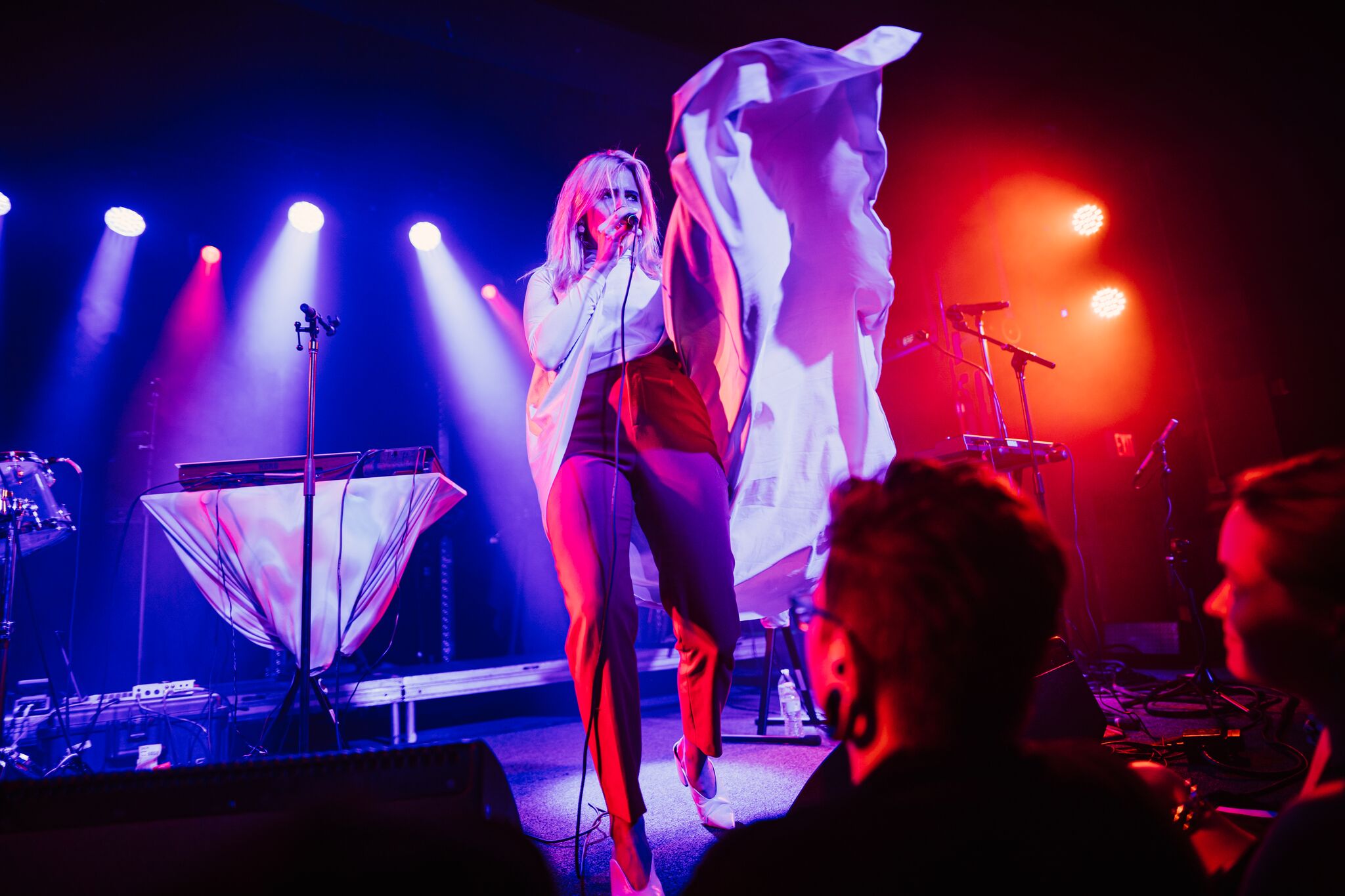