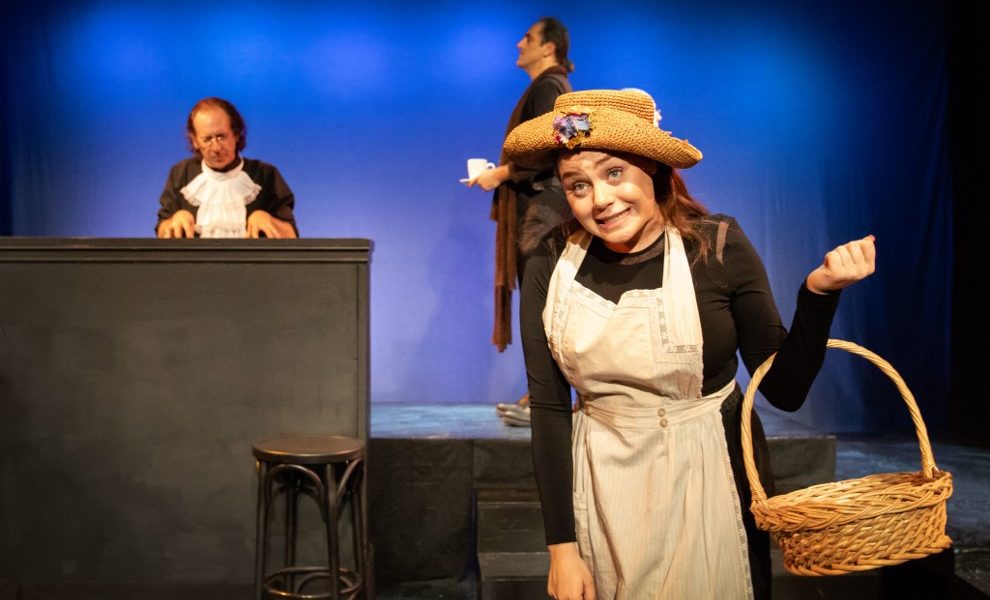 Today we’d like to introduce you to Claire Fazzolari.

So, before we jump into specific questions about the business, why don’t you give us some details about you and your story.
I am Italian Australian, was born and raised in Sydney, Australia in the suburb of Liverpool where the culture is predominantly European/Arabic. Its definitely no LA, in the way that the people stay around the city with their families and friends, get careers to give them a steady income and live happily ever after! However for as long as I can remember I was never satisfied with this idea growing up, that’s not what I wanted for my life. My first drama class was when I was about 9 or 10, the teacher asked me to be in multiple plays and always wanted me to be the example for everyone else, cruel to them when I think about it now but that’s when I knew I was one of the good ones. That feeling was so addictive and that’s how I discovered the craft of acting, I just knew it was a deep passion that was always going to be a part of who I was. I went to an all girls catholic school and one drama class once every two weeks was about all the creativity we got! so once I decided I needed much more than that I left and went on to a performing arts school.

After that, I then took another little break and worked a 9-5 at IKEA Australia. By that time I was 23 and was really enjoying my job, earning great money and had so much potential to grow within the company, but was that my future? It wasn’t where my heart was happy. So I decided to make moves.

I applied for the American Academy of Dramatic Arts in April of 2015, auditioned in May, got accepted two weeks later, saved every cent I possibly could and moved to LA in December. Now I’m here, I’m a professionally trained actress making it in the big city.

Overall, has it been relatively smooth? If not, what were some of the struggles along the way?
Is it ever a smooth road?! Not everyone is going to agree with your choices and when its the people you love its difficult. Some things just can’t be explained to people who don’t want to hear it or are unable to comprehend it.

So I had to overcome some emotionally difficult moments and show that I was going to follow my heart and not and stay in my comfort zone (or their comfort zone..).

Also, it’s expensive out here, I had to adjust my lifestyle dramatically, and I am still in the process of learning to do that. Not to mention the constant uphill battle of obtaining a U.S visa! Nothing will get in the way of determination though.

We’d love to hear more about what you do.
I am an Actress, I enjoy performing all genres, but I naturally fall into comedy, also whenever I write. I write, produce direct and film my own work which I think ill always do no matter what, I really enjoy it!

I recently did an original play at Hollywood Fringe Festival 2018 called Skin Jobs which got such incredible feedback and reviews, it also has a very strong and important message for today’s day and age of appropriation/representation and diversity, so I am pretty proud to have been a part of that show.

I think what sets me apart from others is my ability to see right through the b.s and be real about a situation. You see, a lot of insincerity and just straight fake people in this town, so my ability to keep it real and grounded thanks to where I came from (my mum :)) will always be well received.

What is “success” or “successful” for you?
My definition of success is to practice my passions, film/theatre/music and not have to seek financial income elsewhere. I don’t enjoy having to give my time to something else just to earn money to put back into my craft. However, I believe there are levels to success.

To work with certain people would make me feel like I succeeded, as would earning my first five or six figure income, receiving worldwide recognition for my work, being able to financially take care of my family, attending certain events, being sought out for a role, the list goes on! 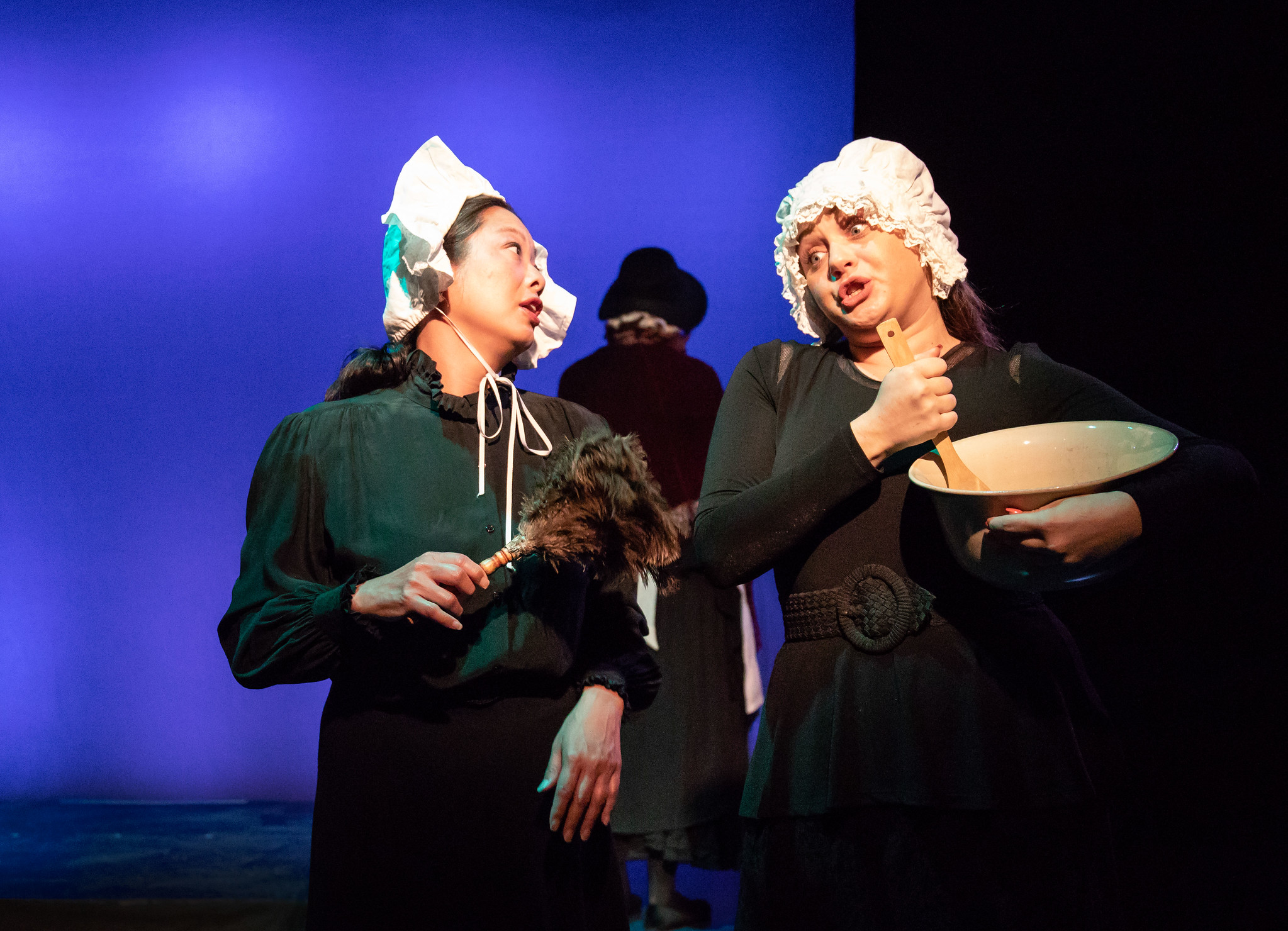 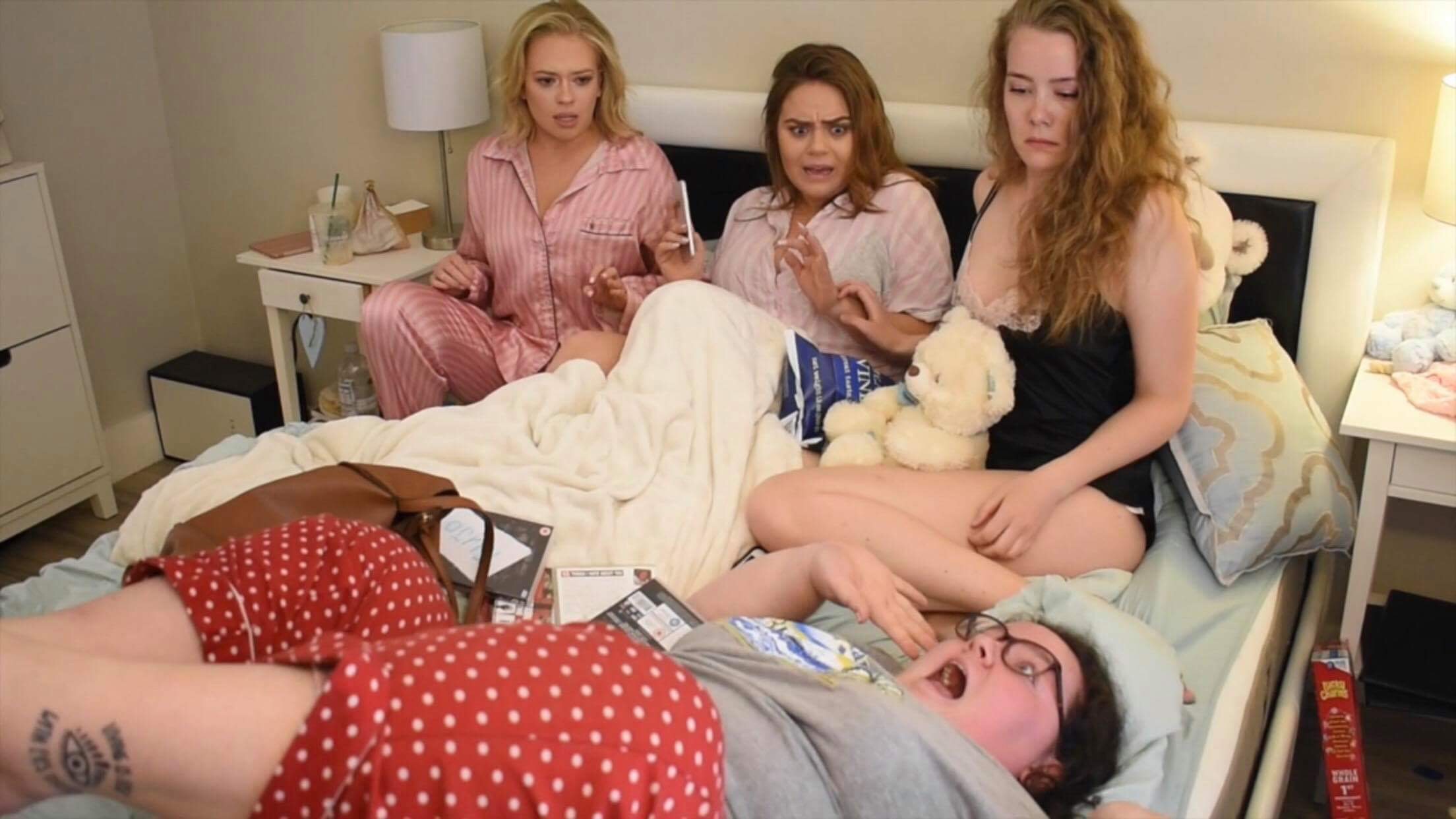 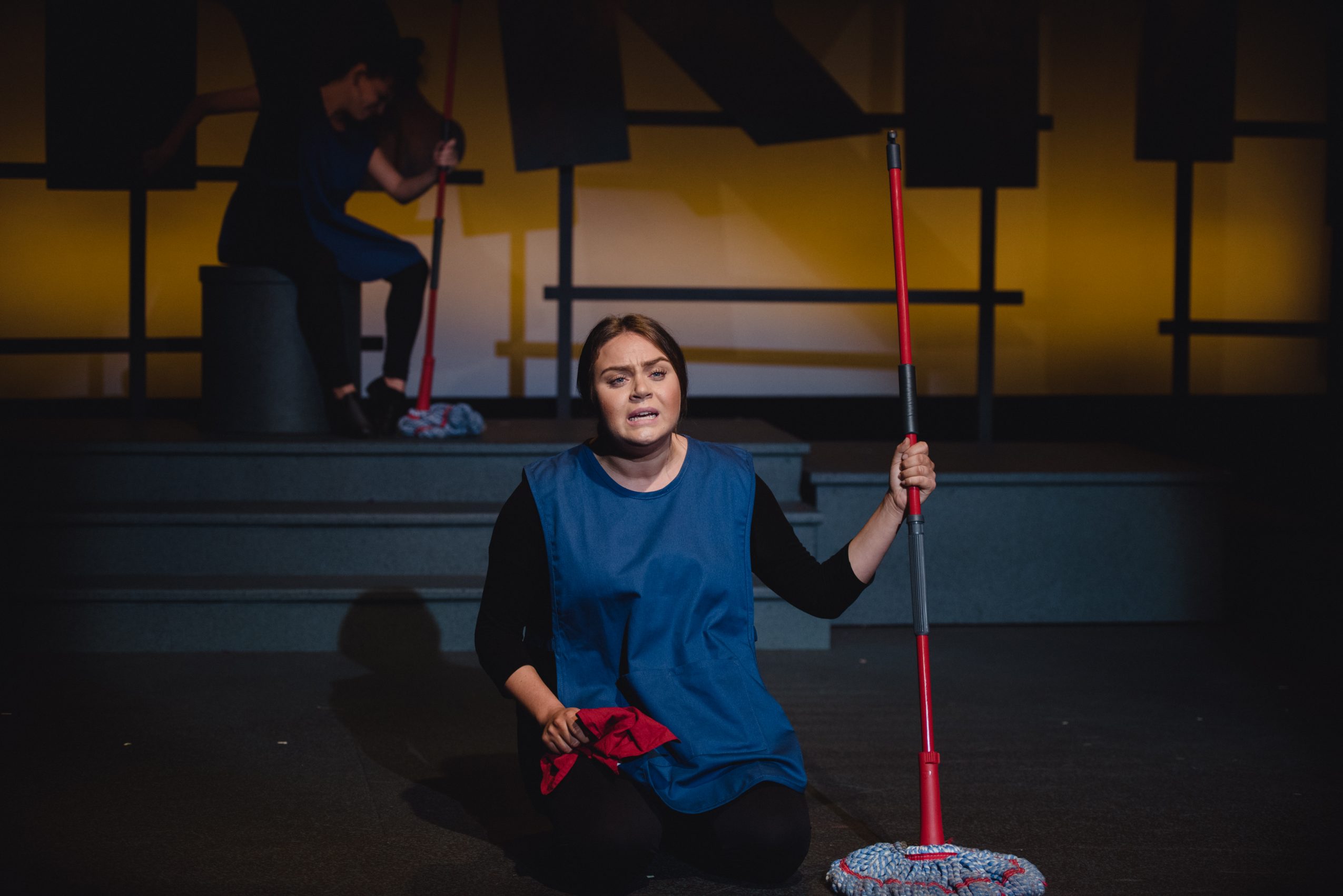 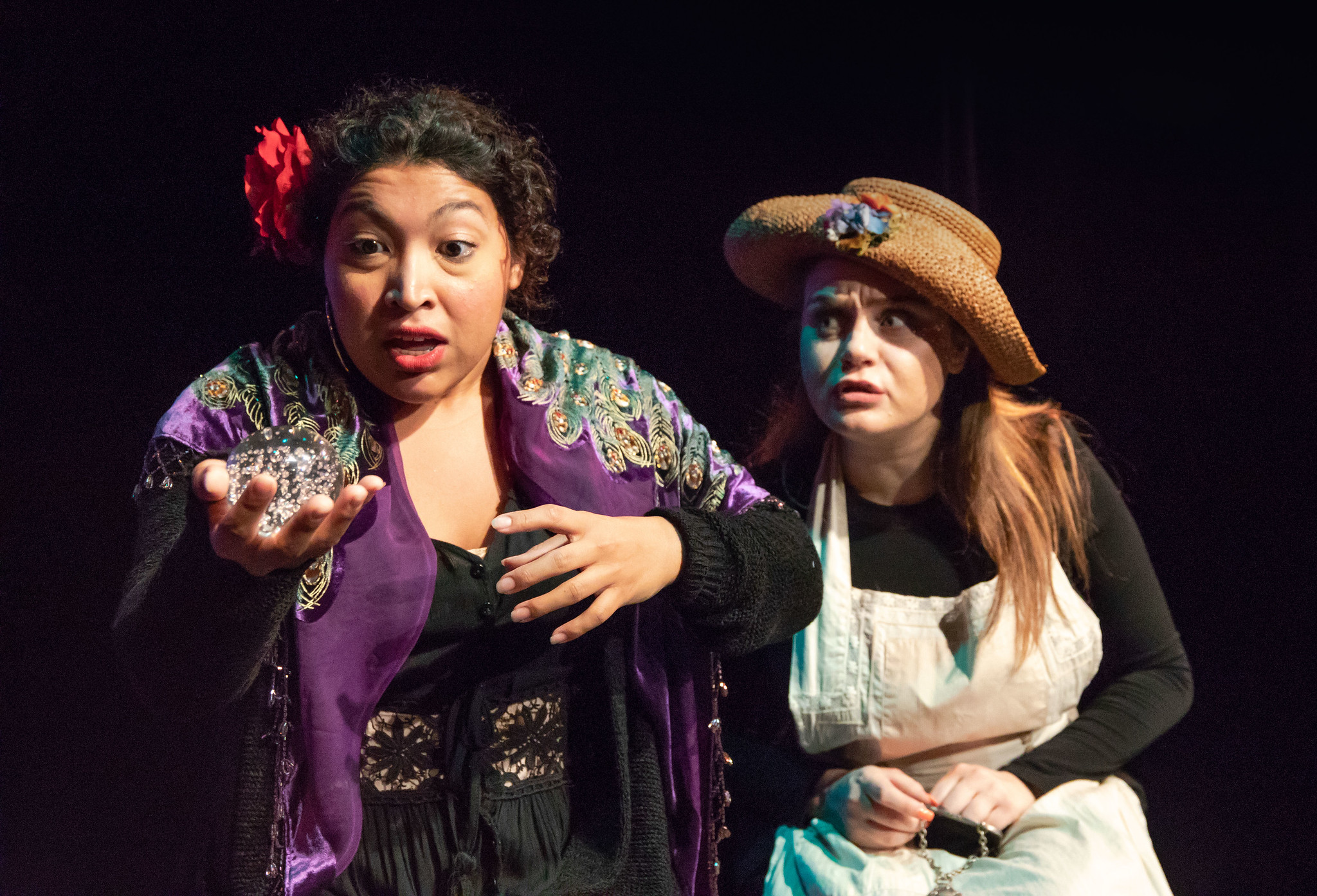 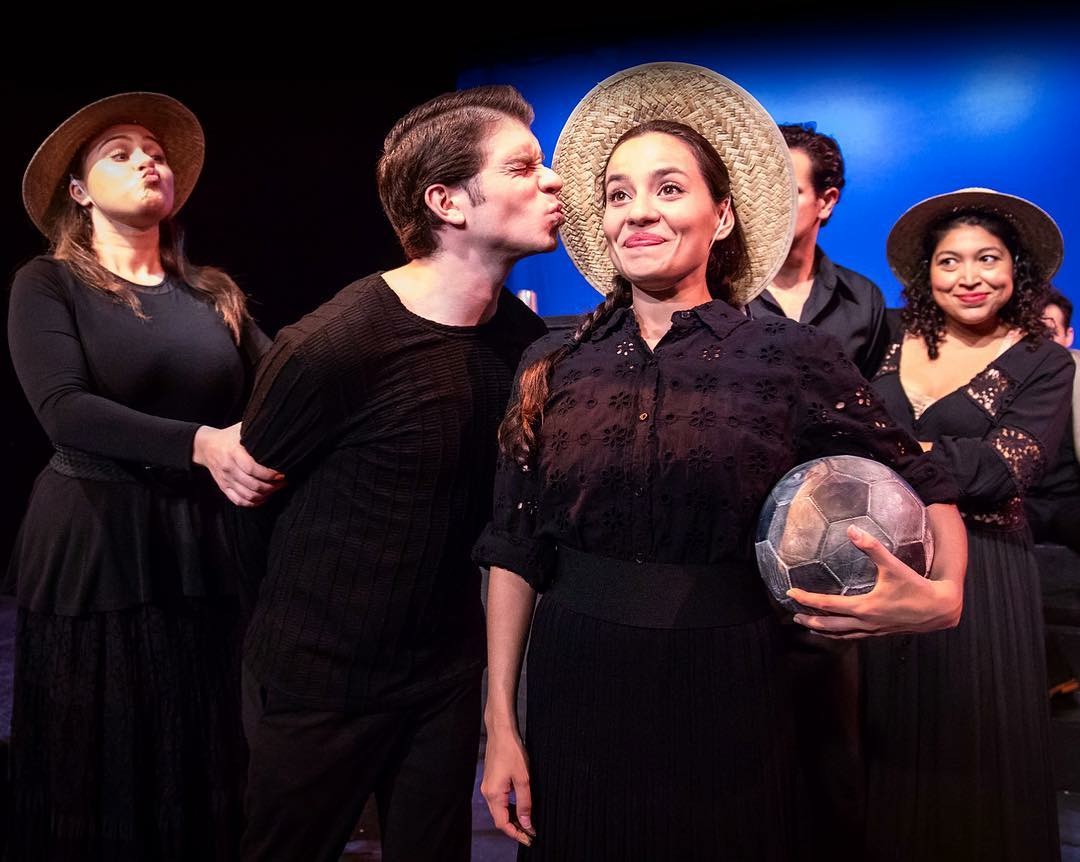 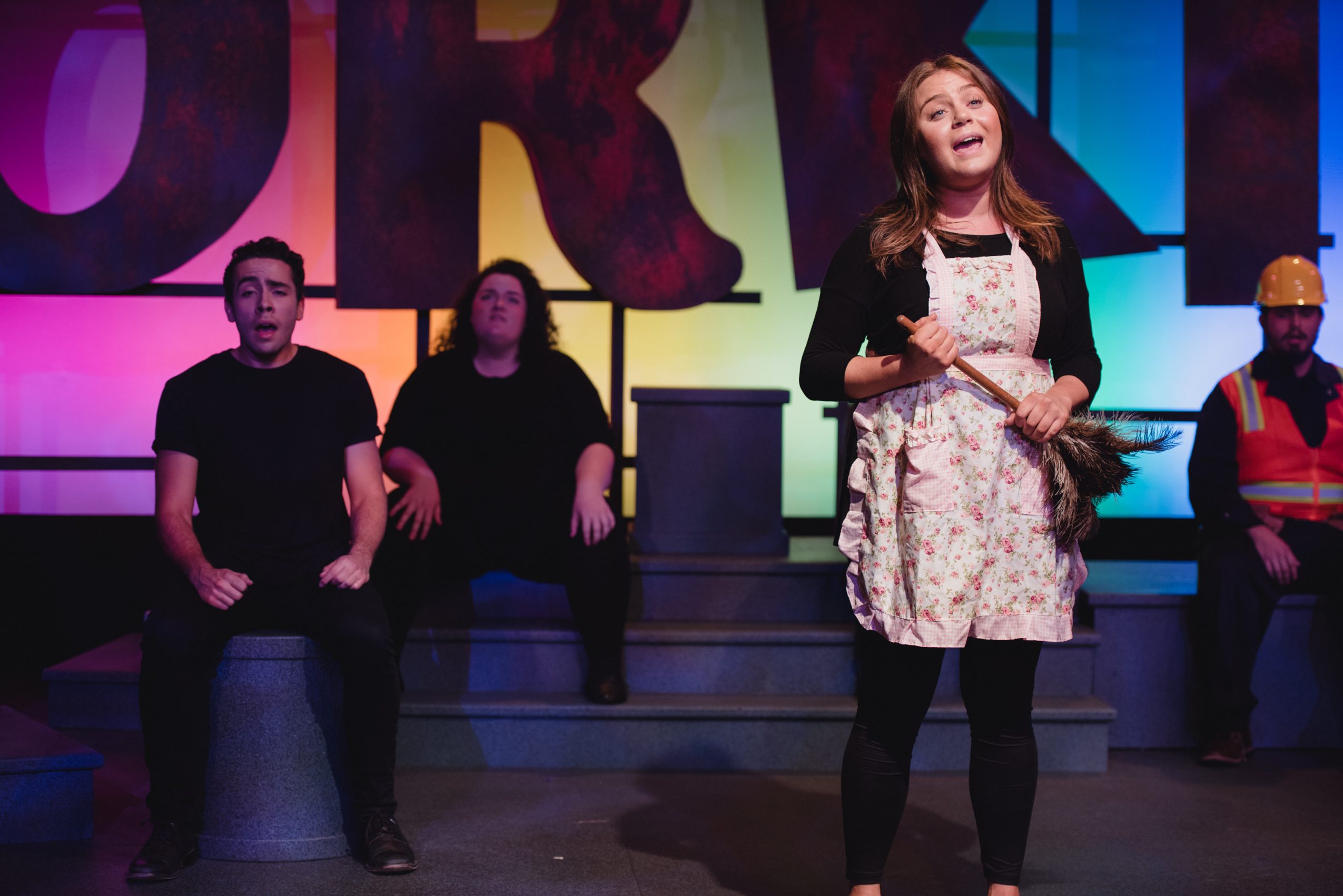 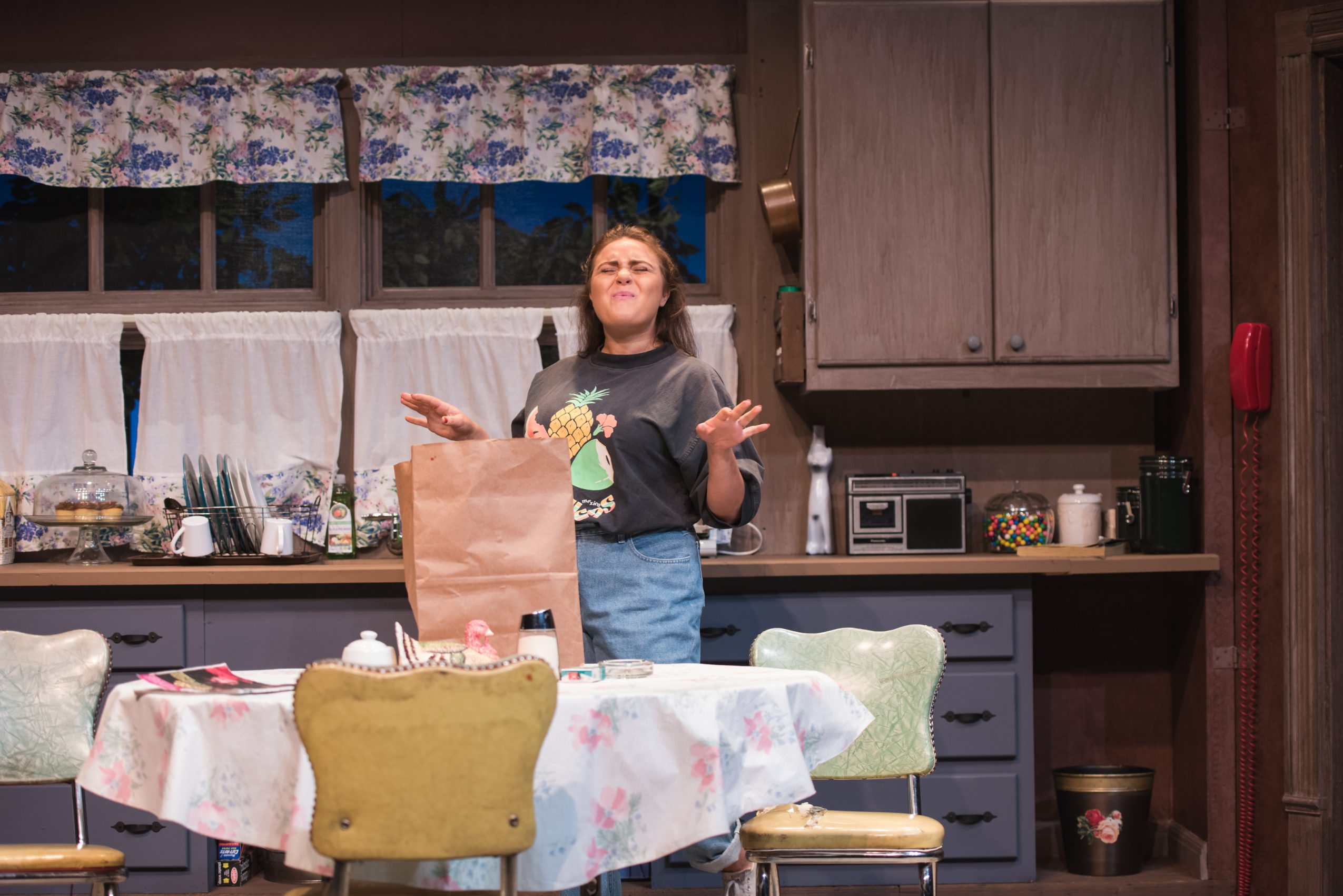 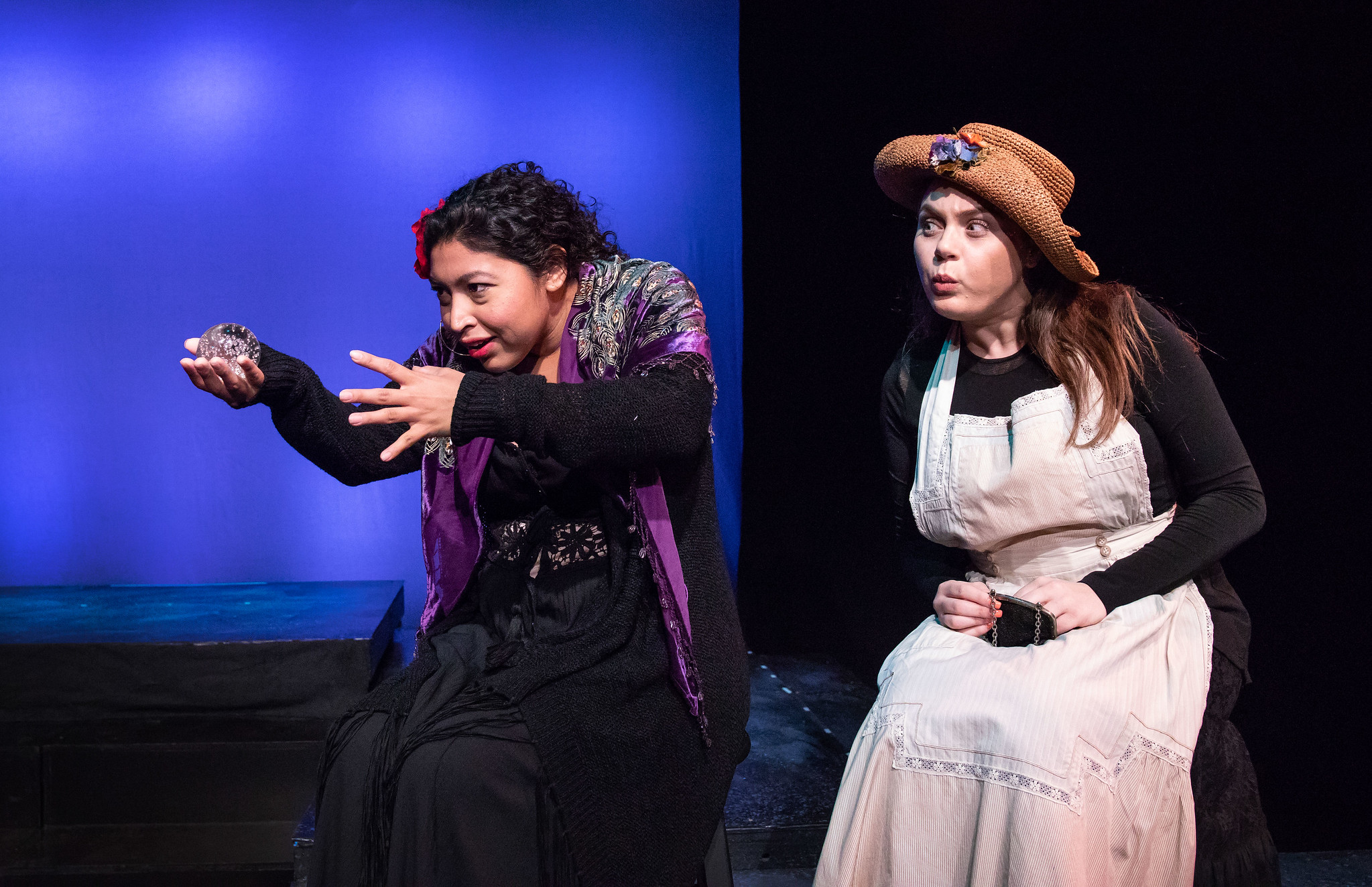