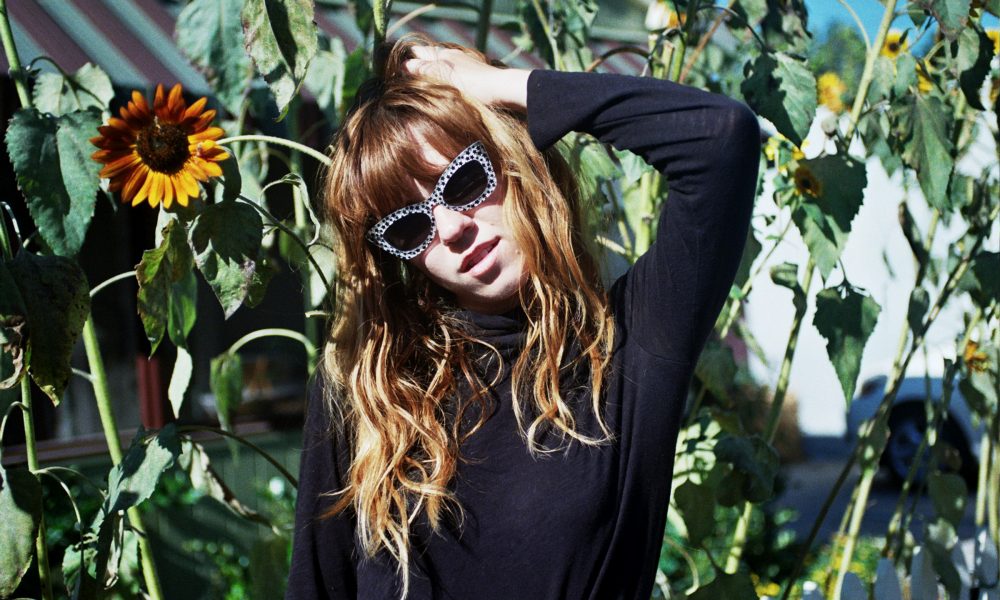 Today we’d like to introduce you to Claire Epting.

Claire, can you briefly walk us through your story – how you started and how you got to where you are today.
I’m a writer, an actor, a singer/songwriter, an ex-sleepwalker, and an aquarium enthusiast. I went to an arts high school in Santa Ana and then film school in Orange, so I’ve been very lucky to have been surrounded by creative people (or as I jokingly call them, “showfolk”) since the age of 15. It was a lot easier for me to grow in an environment like that instead of just being labeled as that one weird, artistic kid— which I was, prior to high school.

My high school experience was very intense. We all had to audition for our conservatories— mine was Music & Theatre. School days were 9 hours long, and if you were in a show, you had a 3-hour rehearsal right after. And it was a 40-minute commute. On top of our AP classes, we were studying voice, acting, music theory, a capella, and dance. I was a really shit dancer. That sort of kept me from pursuing musical theatre seriously, but by that point I was becoming interested in other kinds of music. It was the indie folk boom of 2013 and I was really into The Lumineers’ debut album. God, I was so excited to buy that CD with my Barnes & Noble gift card. That genre sort of defined me at the time, for better or for worse. While it may not be a part of my heavy rotation now, I think it marked a significant shift in direction for me and where I was going with my life.

The name Inverted Jenny has been in my head since I was 17. My older brother works in the philatelic business (collecting and auctioning rare postage stamps). My family was at a stamp convention he was working on Valentine’s Day. I parted from the group and found all these people gathered around this singular stamp. It was called an Inverted Jenny, one of 100 Curtiss J-4N airplane stamps printed upside down by mistake. It was worth almost a million dollars. I couldn’t stop thinking about that stamp— it was just one of those things that stuck with me. The Inverted Jenny’s flaws made it more valuable than it ever would have been if it were printed the correct way if it were “normal”. I believe people are like that too.

In college, I started writing songs in my bedroom, melodies that I thought would never leave the confines of those four walls. In my last year of school, Ellie Cooper, Willa Rydall and I linked up once a week to jam. A performance at the Locker Room in Garden Grove fast approaching, we scraped together enough songs for a 20 minute set, stuck a fake fox head on the body of a mannequin, and that was the first Inverted Jenny show. Since then, there have been so many lovely people involved in the project, whether it’s filling in on drums for a house show, writing a guitar solo, or hopping on bass when the occasion calls.

We’re always bombarded by how great it is to pursue your passion, etc – but we’ve spoken with enough people to know that it’s not always easy. Overall, would you say things have been easy for you?
When starting a band, so much has to go right, all the frickin’ time. You need to have the right equipment. Everyone’s schedules need to line up. Everyone needs to be in a good place physically and emotionally. And everything costs time and/or money. We got very lucky that our drummer Ted Davis also happens to be very talented with producing and mixing. It allowed us to record an EP right off the bat, just to get something out into the world. Years ago, you used to have to physically mail out your demo. If someone at Capitol Records or wherever didn’t dig it, you were screwed. Now, anyone has a chance to take a career in music seriously. It’s very empowering, but at the same time it can make you want to rip your hair out. The algorithm is favored towards those who pay up.

I’m still a firm believer, though, that if you keep putting your work out there, eventually it will reach the right ears. Nothing makes me happier than when a stranger reaches out to tell me they like an Inverted Jenny song. With so much music out there, what we listen to defines us. It genuinely excites me to think something I’ve done has become a part of someone else’s life.

So, as you know, we’re impressed with Inverted Jenny – tell our readers more, for example what you’re most proud of and what sets you apart from others.
I like to think of Inverted Jenny as a group of “gentle rockers”. Sometimes when we play it feels like Inverted Jenny, other times it’s more like her subdued cousin, Introverted Jennifer. The sound is definitely influenced by The Velvet Underground, Big Star, and Mazzy Star. When you’re developing a musical style as a band, you have to sort of figure out where you fit within the grand equation of it all. And like any business, it’s about fulfilling a need. Sometimes it feels like a band needs to be everything and do everything, but the bands I admire most are the ones who carve out their own space and just own it. We’re all big fans of shoegaze. I think “shoegaze” is something people only associate with the 90’s, but it’s so much more than that. You take songs like “Blue Thunder” by Galaxie 500 or “Alison” by Slowdive— they’re so ethereal and beautiful but also incredibly melancholy. All that being said, y’know, we’re not trying to reinvent the wheel. But there’s still a place for that kind of music in our digital world, in an updated form. Shoegaze for a new age.

Thematically, a lot of Inverted Jenny is centered around the idea of nostalgia. Nostalgia for past decades, for last week, for a time that never was. Nostalgia for a time when you could play Zoo Tycoon for hours without a care in the world. Growing up in idyllic suburbia and finding the beauty in its routine. Fleeting crushes that at the time felt like cinematic love. Our latest music video for “Cosmic Crush” captures that— it was shot like an old home movie in our director Leo’s garage.

So, what’s next? Any big plans?
Just a little over a month ago, I actually underwent surgery to get a polyp removed from my vocal cords. I went through a period of complete vocal rest— no talking, no coughing, no whispering, no exceptions. It was one of the hardest things I’ve done. Temporarily losing the ability to speak and sing unveiled a lot of emotions, including the anxiety of not being able to share with others how I really felt. I was painfully shy as a kid, and the experience brought up all sorts of memories from when I was too nervous to express myself. Singing has always been my lifeblood, and without it, life lost a lot of its color.

A silver lining from it all was the amount of time I got to dedicate to practicing guitar and piano, learning how to play the dulcimer, and writing songs. It was definitely a challenge not to sing through what I was writing and trust the voice inside my head. I think the songs I wrote during that time have more depth than anything I’ve written before— they come from a place that I now find myself rooted in.

Since then, I’m in vocal therapy as I gear back up towards singing live again. I’ve spent a good amount of time draped over a yoga ball making various humming noises. I’m not trying to rush it— vocal health is so, so important. Moving onwards, I’m looking forward to reuniting with the band and planning out the next steps. And eventually moving this whole shindig to LA, baby. 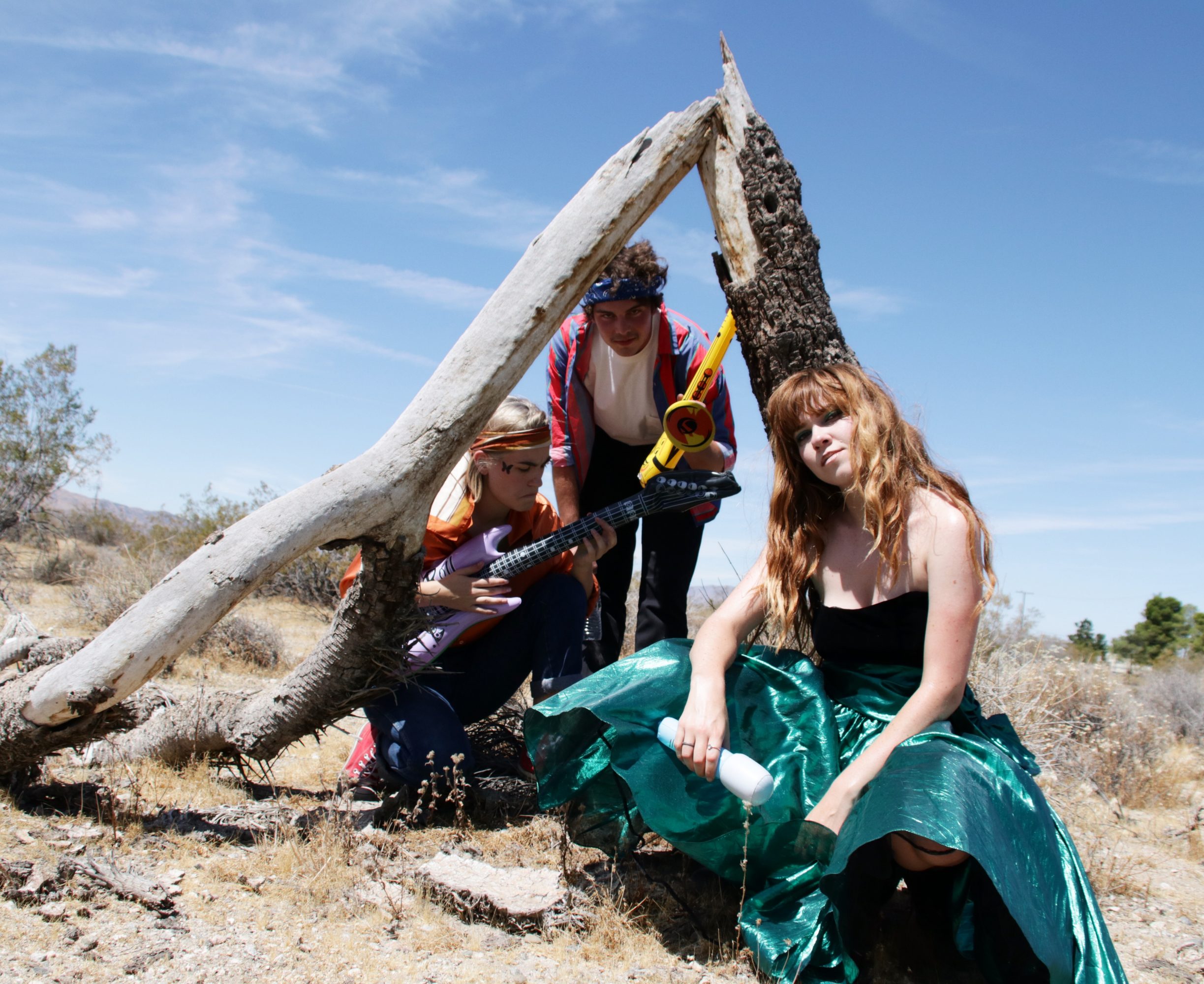 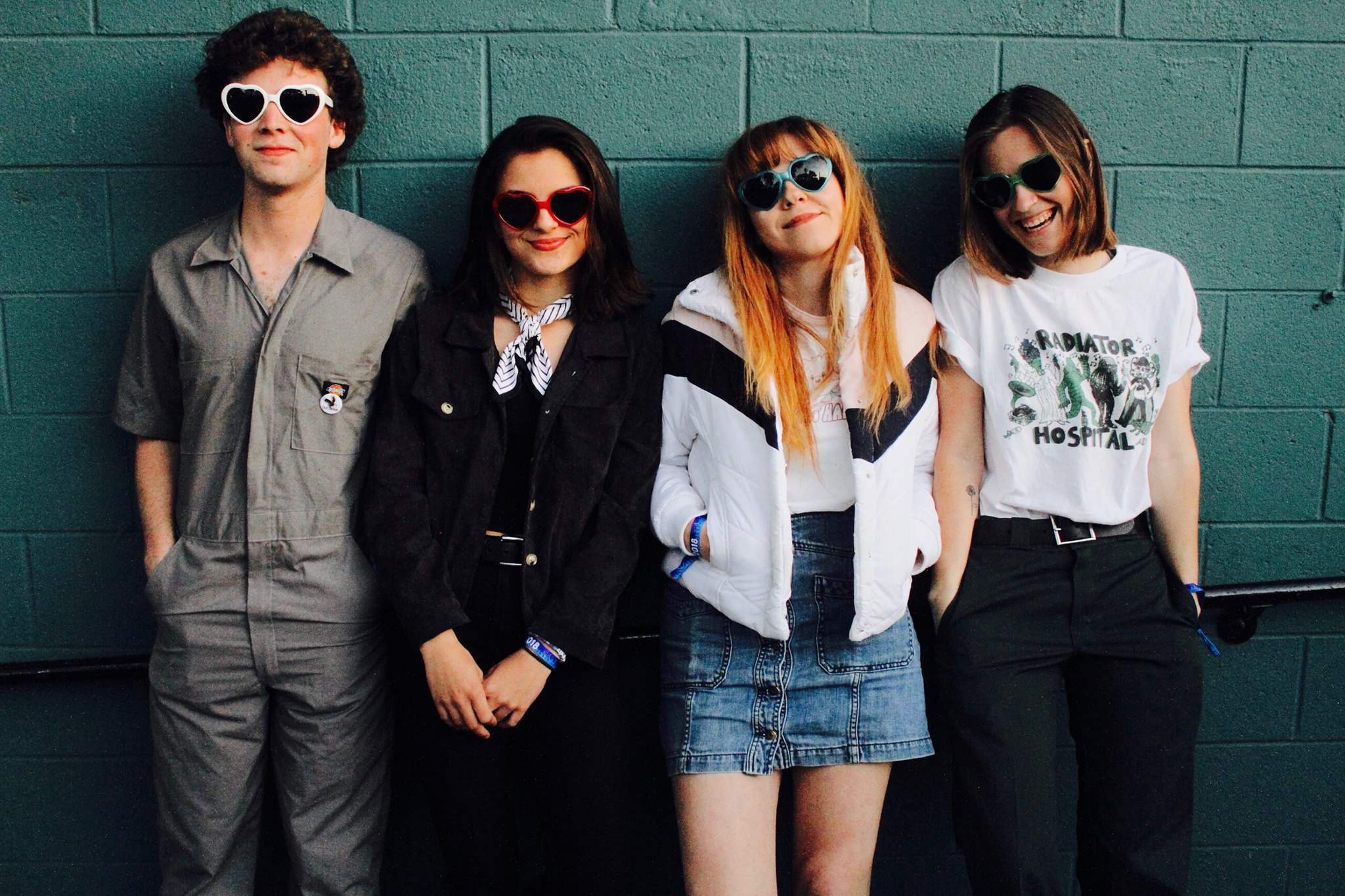 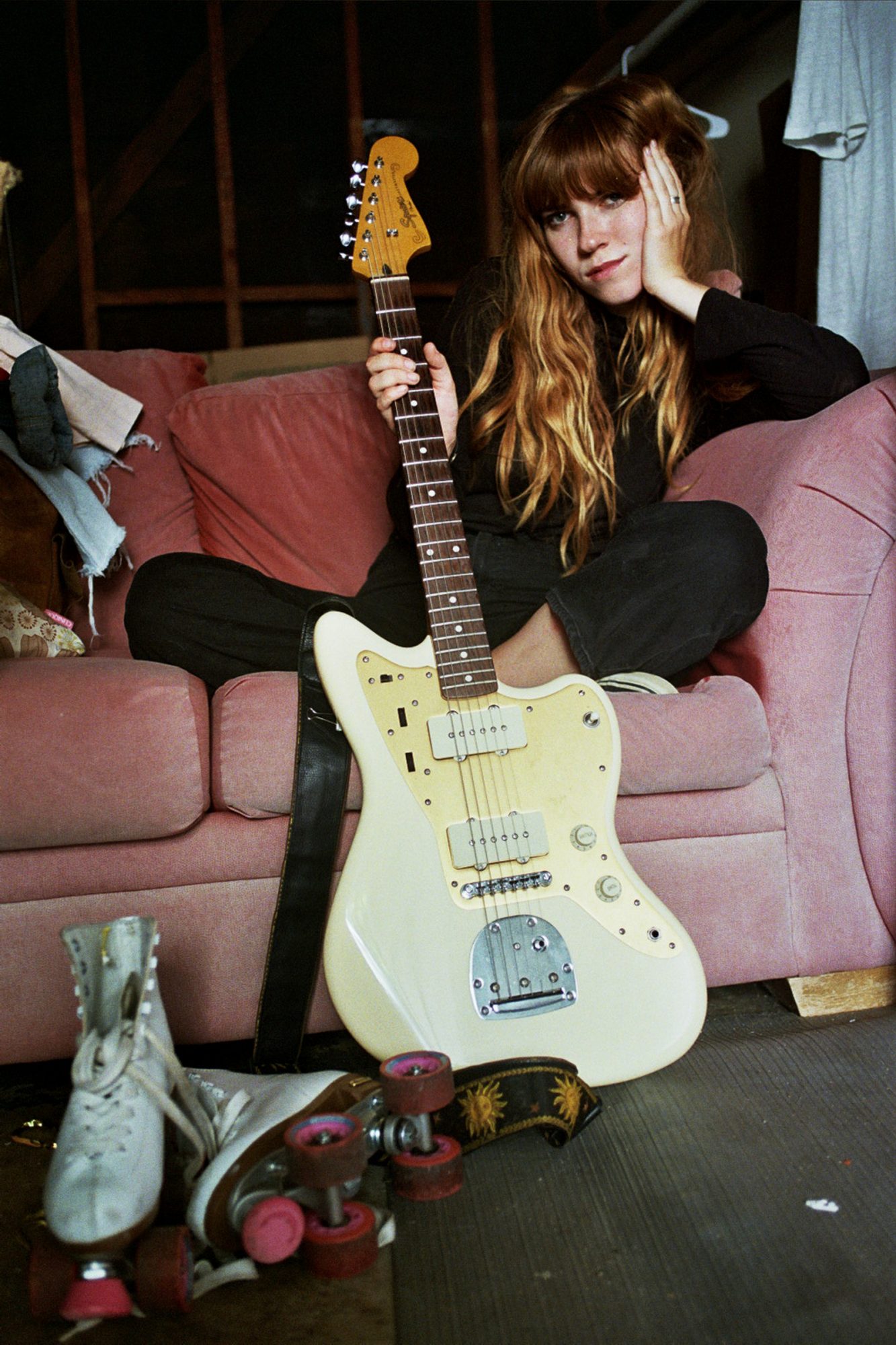 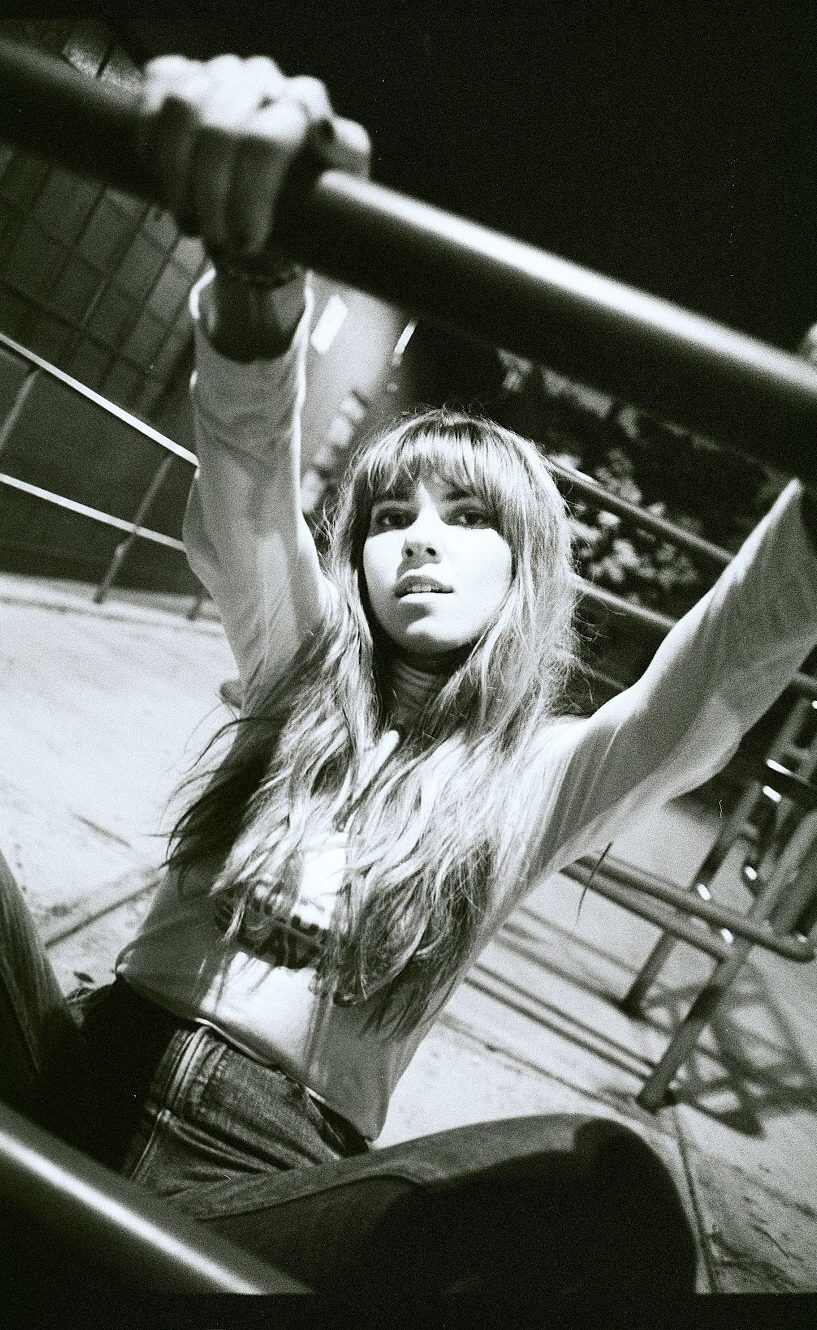 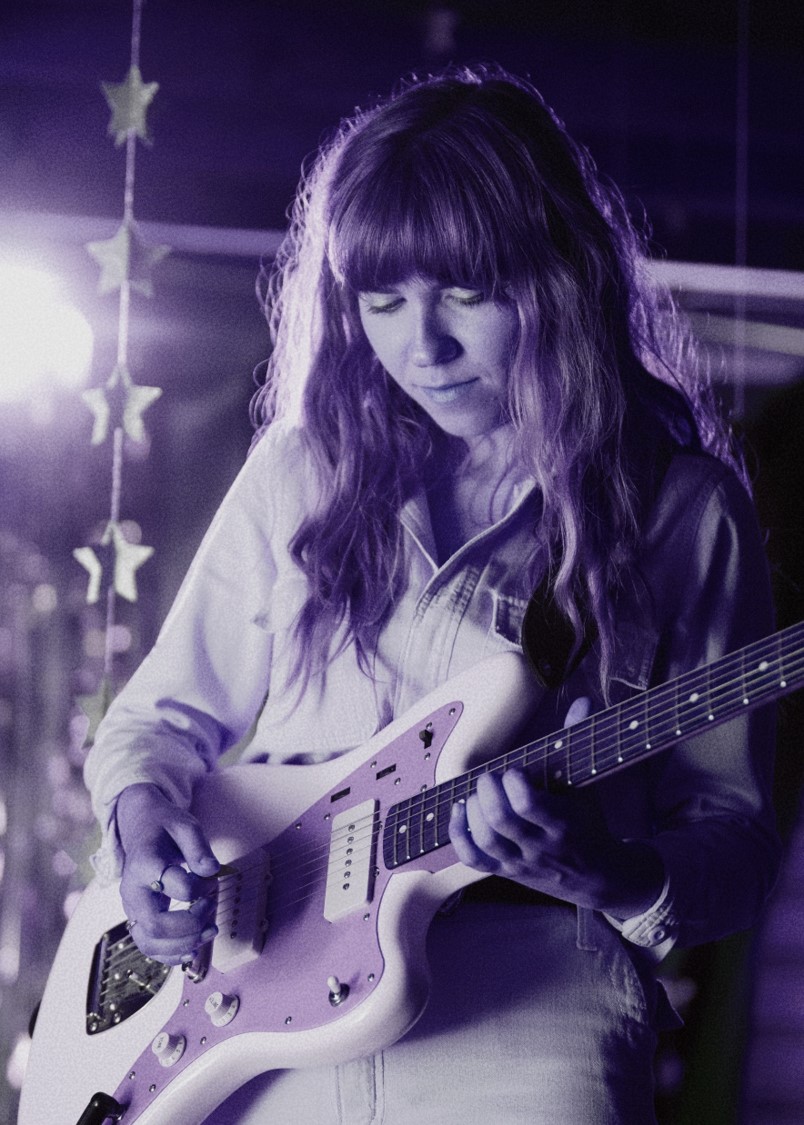 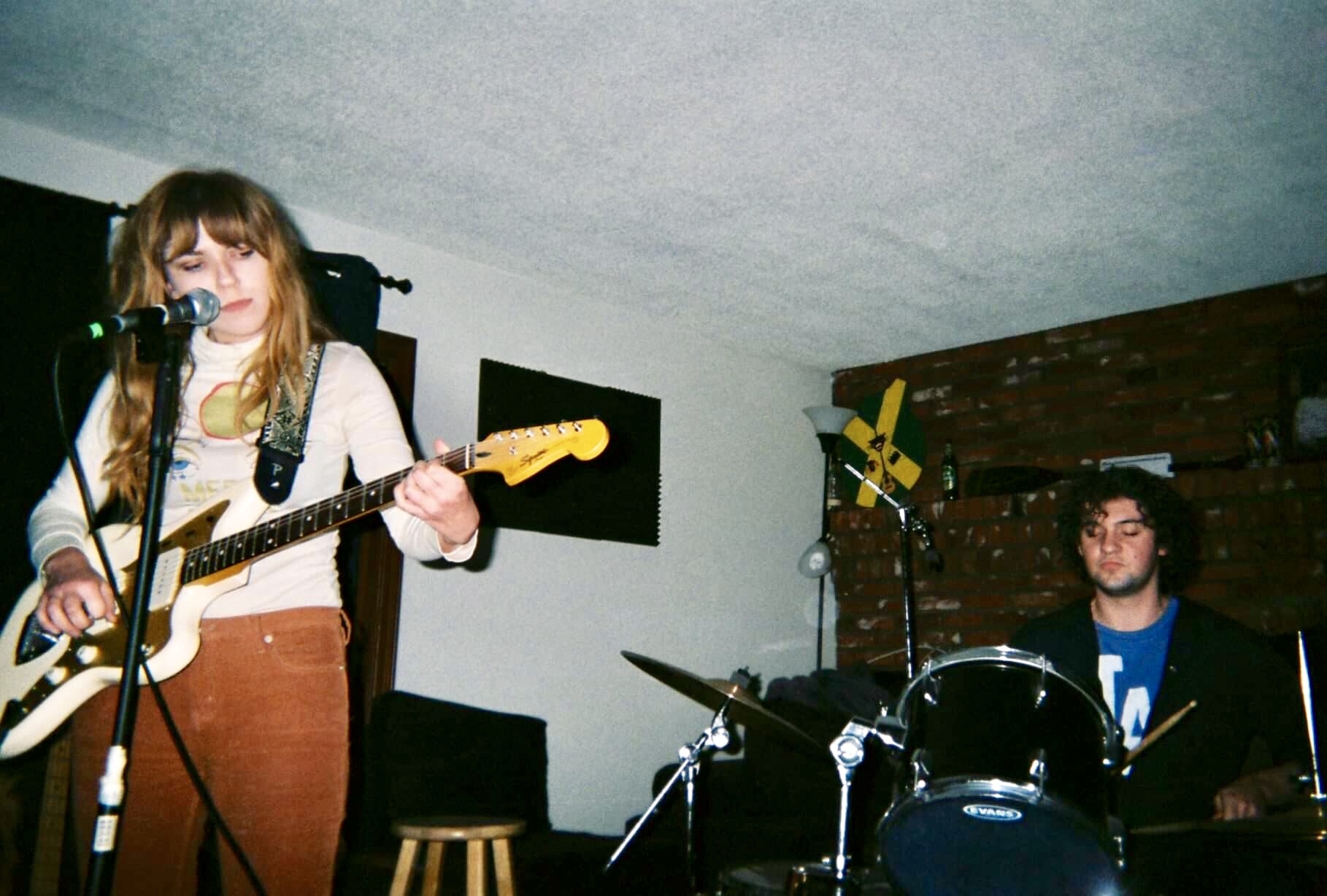 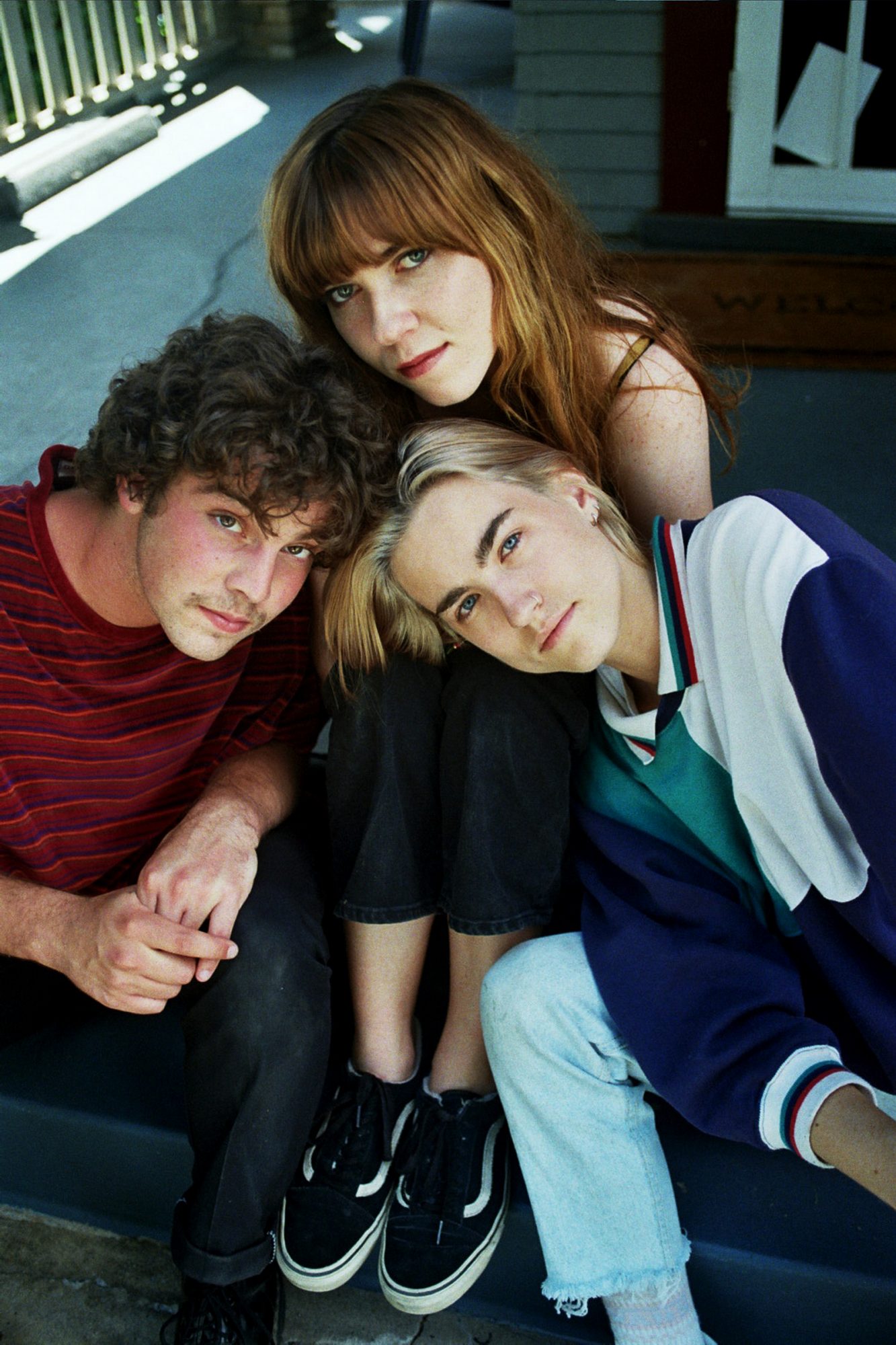 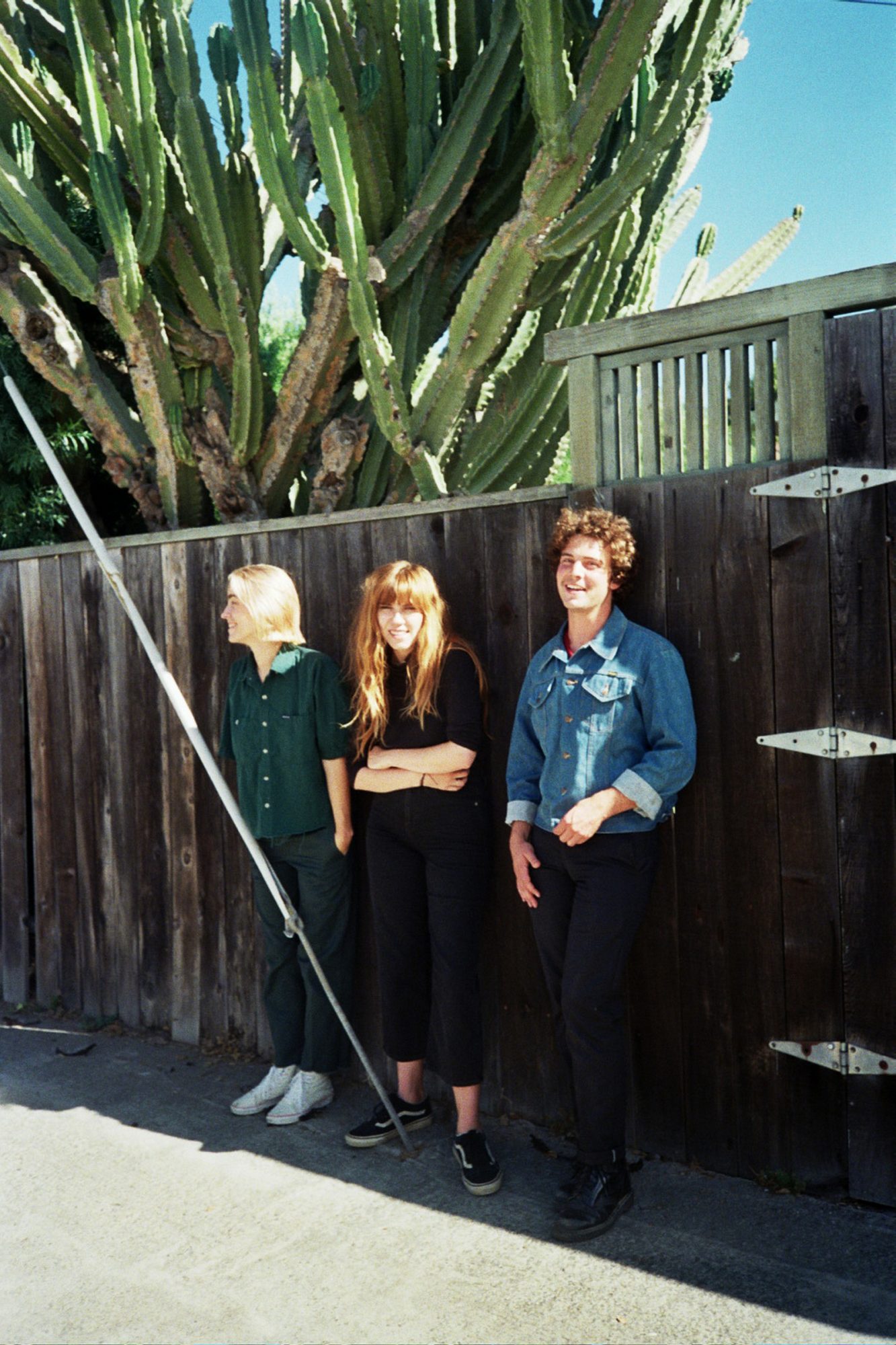