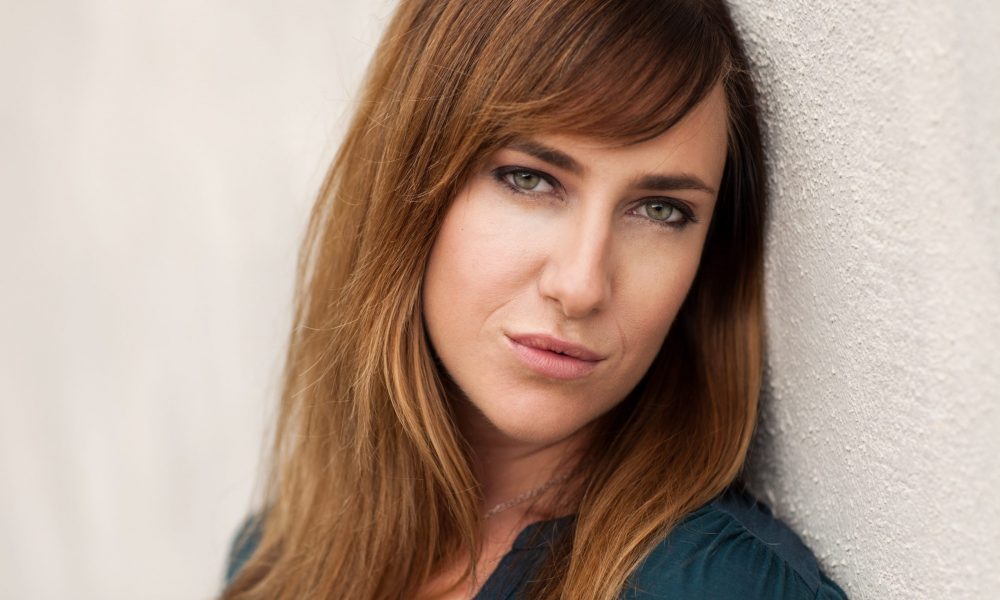 Today we’d like to introduce you to Claire Elizabeth.

So, before we jump into specific questions about the business, why don’t you give us some details about you and your story.
I began acting in workshops and school plays/musicals when I was 9 and fell in love with the artform instantly. I took private coaching classes in high school, as well as summer intensives at UCLA. I earned a Bachelors degree Cum Laude at UCSB for film studies and participated in a few student films while at school. After I graduated, I moved to LA to pursue my dream of acting and have been working hard here ever since to build my reputation as a serious artist. I currently study at Baron Brown Acting Studio and am starting my own YouTube series of short horror comedies. I will also be in the upcoming feature film “Ghost of You” with director Al Domino.

Has it been a smooth road?
There have definitely been many obstacles. When I first moved to LA, I landed a lead role in a feature film and was ecstatic until production fell through due to lack of funding. Since then, every major role I’ve gotten, the production has fallen through due to some issue or another. It has also been extremely hard for me to get into the SAG union and I am still trying to obtain SAG eligibility.

So let’s switch gears a bit and go into the Claire Elizabeth story. Tell us more about the business.
I am an actor and aspiring filmmaker. I specialize in drama and horror as I love to play intense and deep characters. I also enjoy comedy, though, so I’m open to many genres. I have the unique ability to be able to go all out emotionally with characters and I have a broad emotional range as well. I love complicated roles that I can sink my teeth into, especially villain roles. I most proud of my perseverance despite facing so many setbacks out of my control. Every time I fall, it just makes me try that much harder. I’m also proud that I have finally worked up the courage to start writing and producing my own films, as I never thought I had it in me before.

How do you think the industry will change over the next decade?
I see the focus shifting from blockbuster hits and sequels to niche projects for niche audiences due to the increasing diversity in episodic and feature platforms (i.e., Netflix, YouTube, Amazon Prime, Hulu, etc). People will go to the movie theater less and less and instead want a wide variety and selection they can access from home. Therefore, the era of the “movie star” will end and instead, there will be a demand for a wide variety of actors for the various projects. 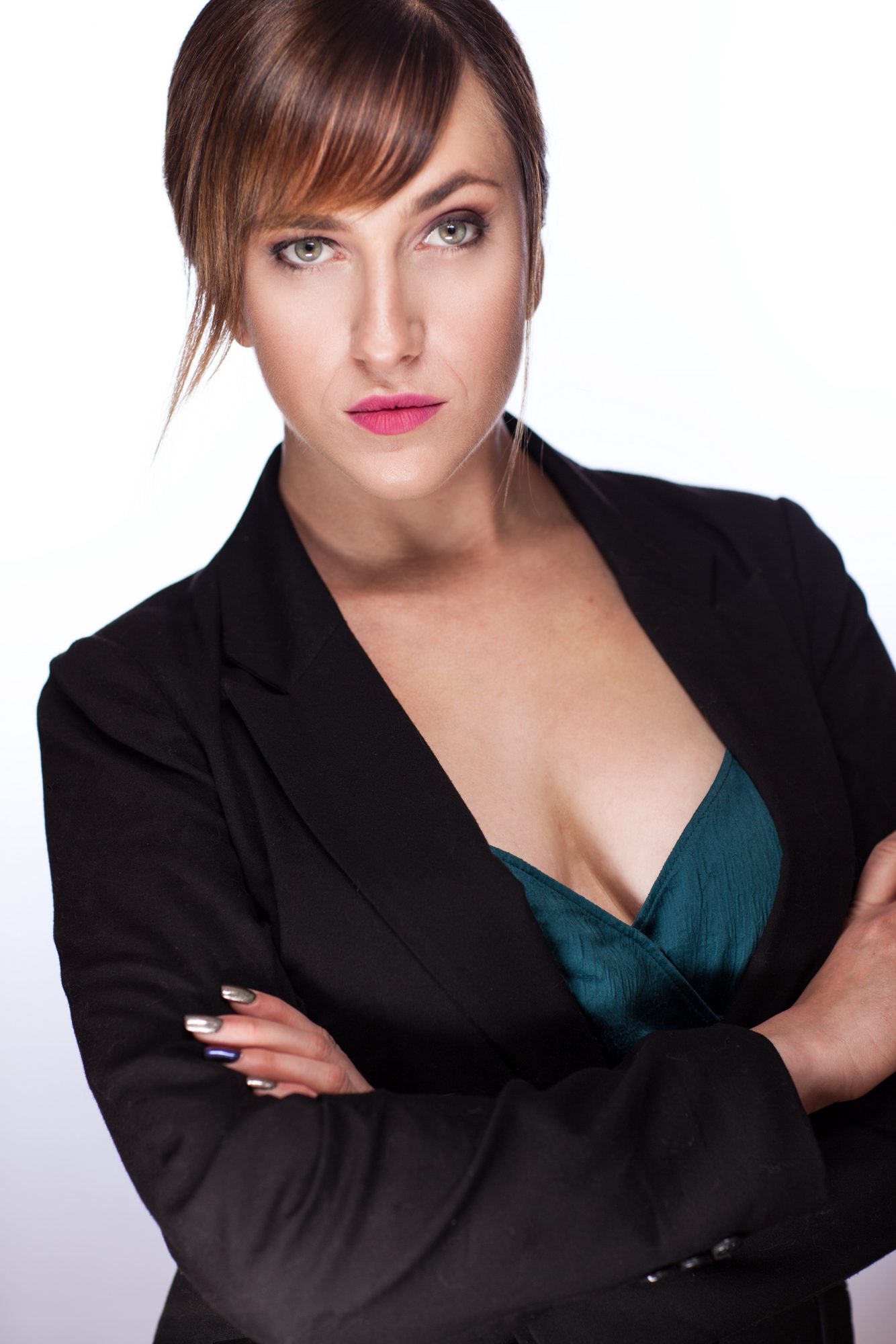 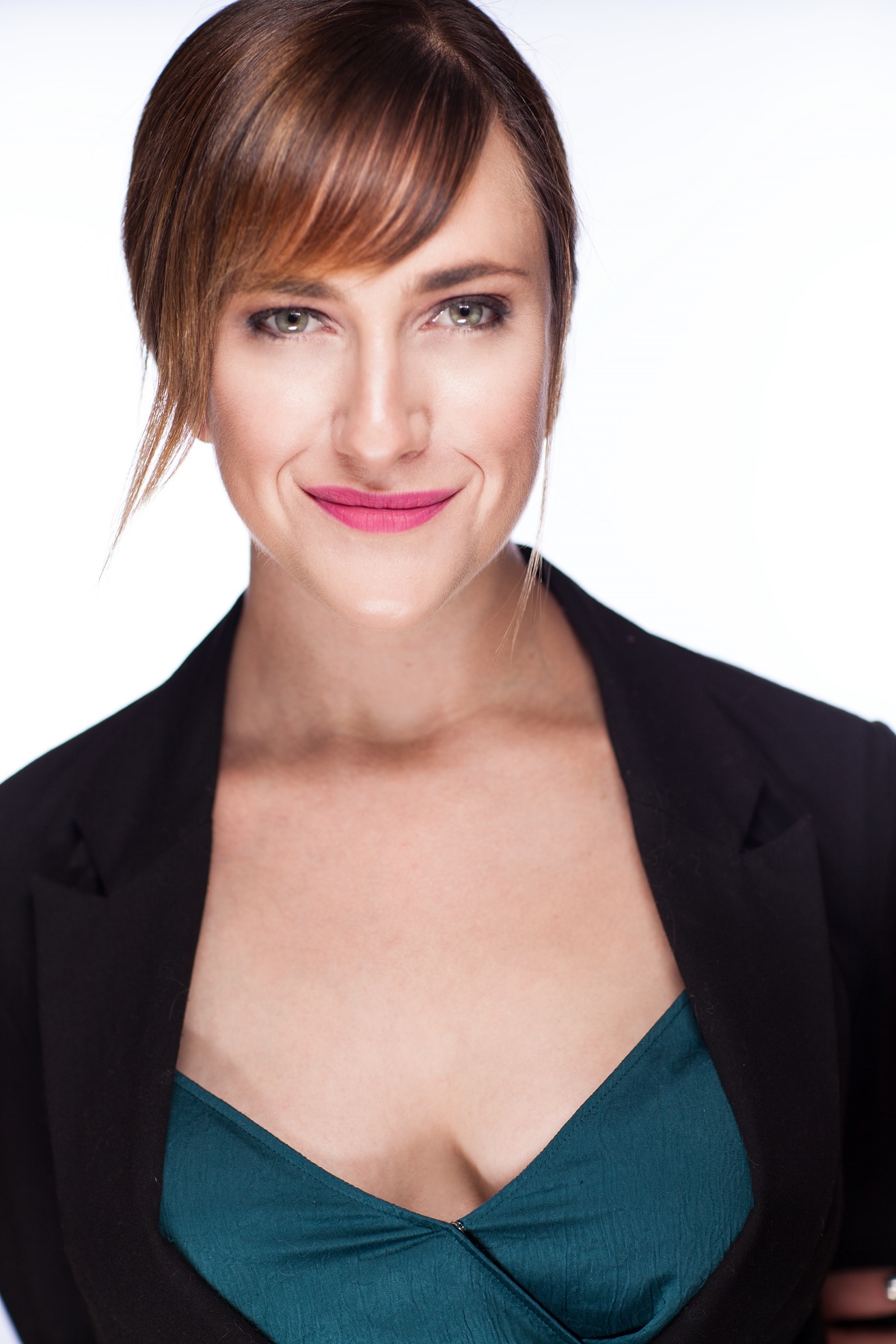 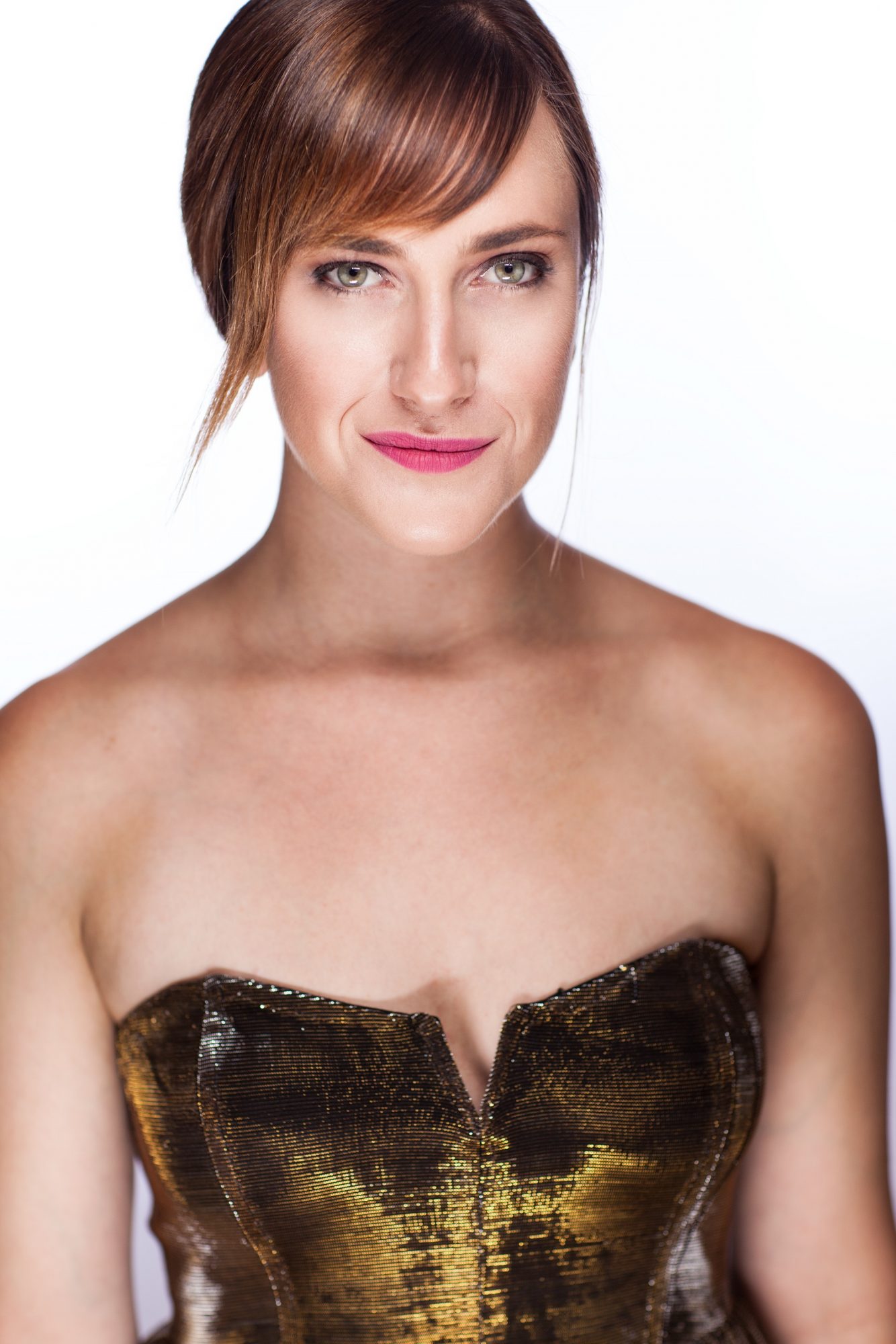 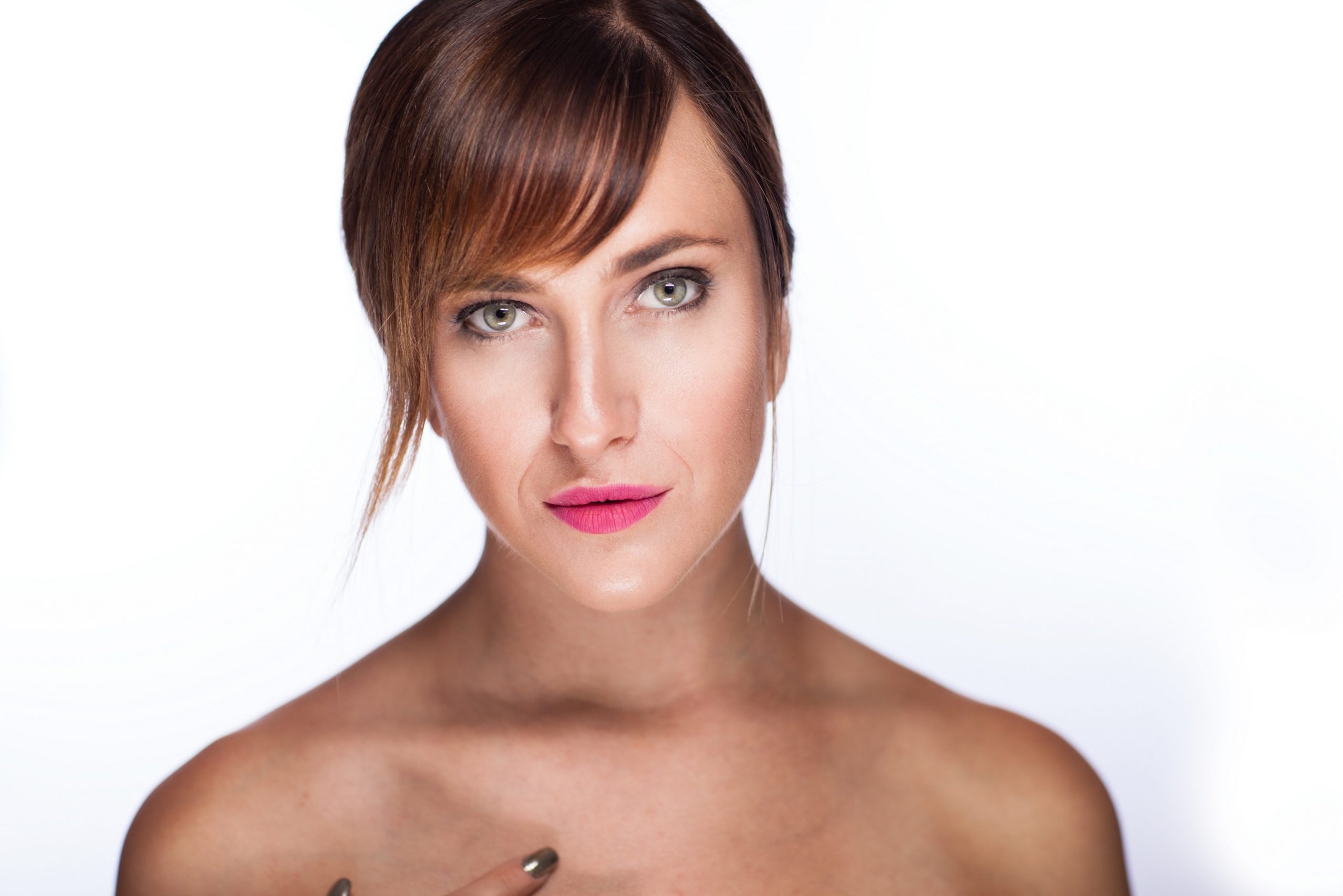 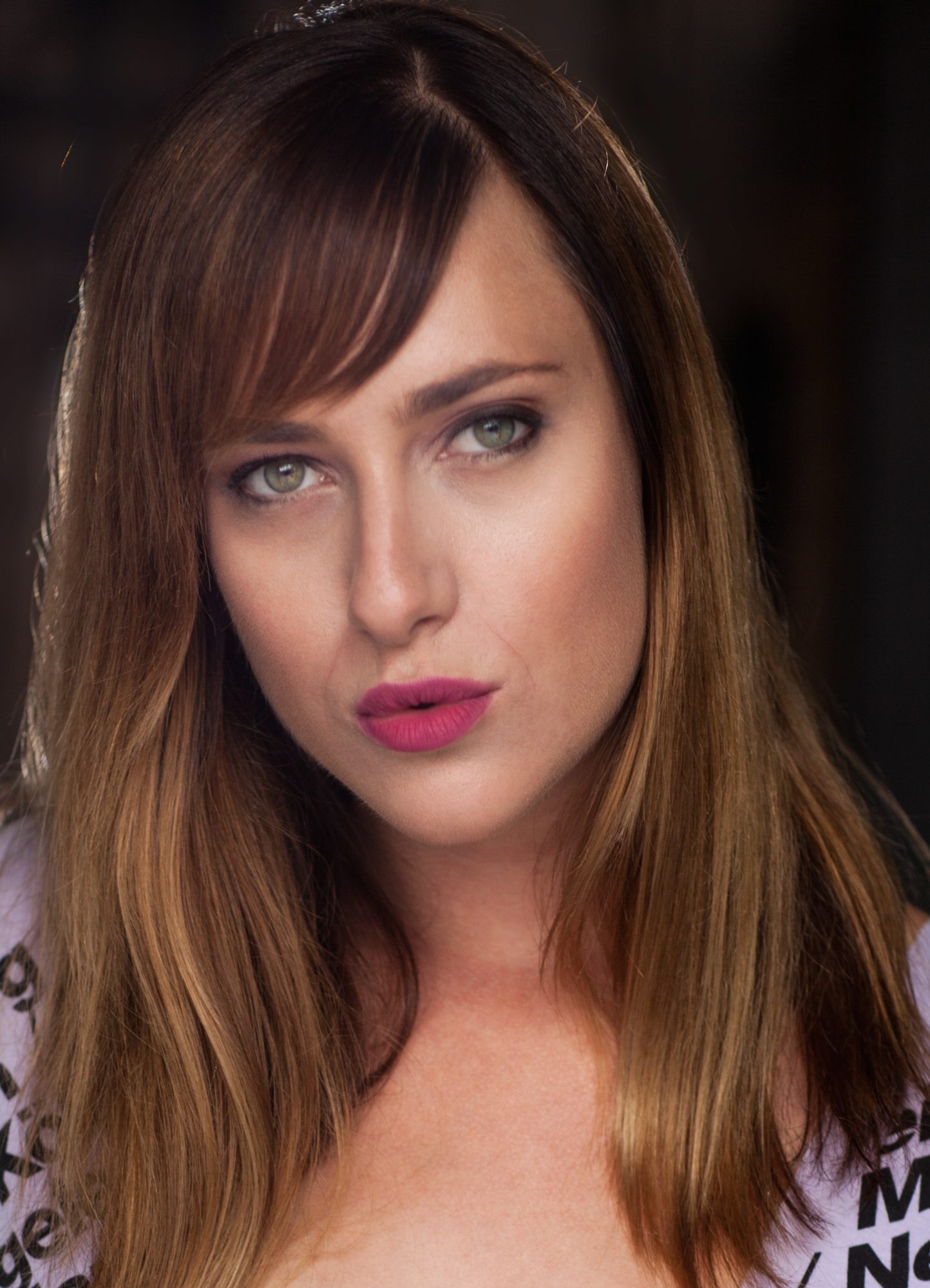