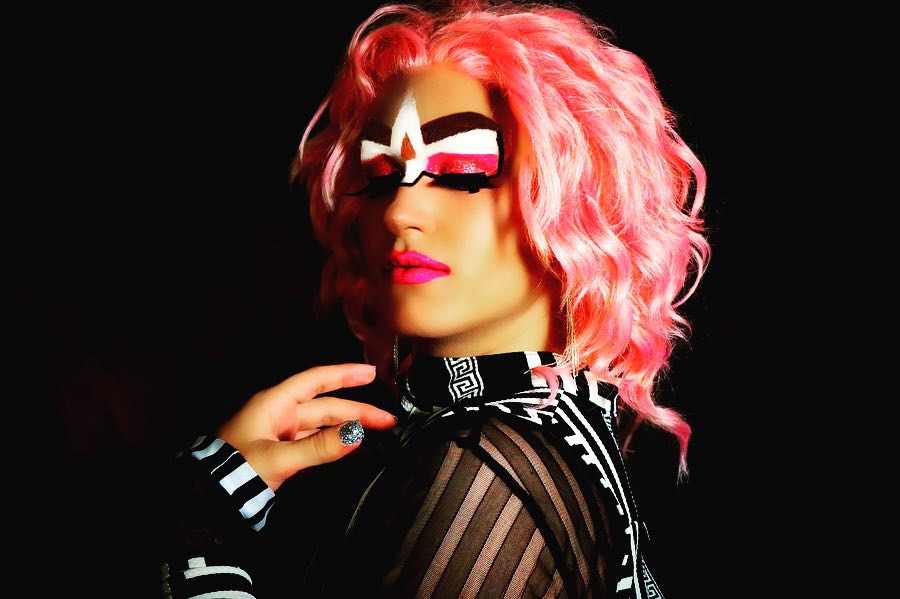 Today we’d like to introduce you to Clair Voyance.

So, before we jump into specific questions, why don’t you give us some details about you and your story.
In my second year of the BFA at USC’s School of Dramatic Arts, we were given a special assignment. We were to find an iconic singer’s performance and completely transform ourselves to recreate the performance exactly. Since we were going to be spending months working on it, I wanted to choose an artist/song I knew I wouldn’t get irritated with. So I chose Latin singer and icon Celia Cruz’s “La Vida Es Un Carnaval.”

When performance time came, it was my first true experience with drag on a stage. After that assignment, I knew drag was a calling I could not ignore. So I began to see more shows, meet more people, learn different techniques. Soon enough, I had my first appearance as Clair Voyance! It was a rough start, but it was a solid start; and all that I needed to jumpstart this journey.

We’re always bombarded by how great it is to pursue your passion, etc – but we’ve spoken with enough people to know that it’s not always easy. Overall, would you say things have been easy for you?
As soon as I had decided to pursue drag, I knew there would be three major obstacles I had to tackle before I could seriously get started.

One was family and friends. I had fear of rejection on behalf of my passion for drag, and I dreaded the conversations I would need to have to explain the concepts of drag and my interest in them. To my surprise, I found a majority of my friends and family were not only receptive to the idea but mostly supportive and invested in my journey.

The second hurdle was myself. My own inner thoughts. Fears like doubt, jealousy, and shame plagued me at the start of my journey. They still do, the only difference being that now I can break those mental barriers and focus on my own growth and performance.

The third concern was my message: what do I want to say? To whom? Why do drag? etc. These questions were answered in time, as I became more comfortable with my drag and found a centralized aesthetic and persona.

We’d love to hear more about your work and what you are currently focused on. What else should we know?
My drag name is Clair Voyance, inspired by the time a mystic told me I had the gift of clairvoyant sight. I specialize in lip-sync dance and comedy performance, as well as live stand-up and improvisational hosting. I also have a degree in martial arts, which I sometimes use to add an extra flare to my piece.

Additionally, I am a multi-cultural queen, having grown up in several different countries as a child. I draw my inspirations from a wide cultural array of iconic references as well as linguistic fluidity (I perform in Spanish and French as well, my two other native tongues).

What were you like growing up?
I was always a creative and dramatic child. I was drawn to the stage early and theatre lit the spark inside me that longed to perform, to create. I loved learning about history and languages, a side effect of growing up an international kid. I spent much of my youth traveling and living in countries like the United States, France, Mexico, Japan, and The Kingdom of Bahrain. Because of my exposure to so many rich and diverse cultures, I was able to easily adapt and improvise to new environments–a skill that still serves me well to this day. 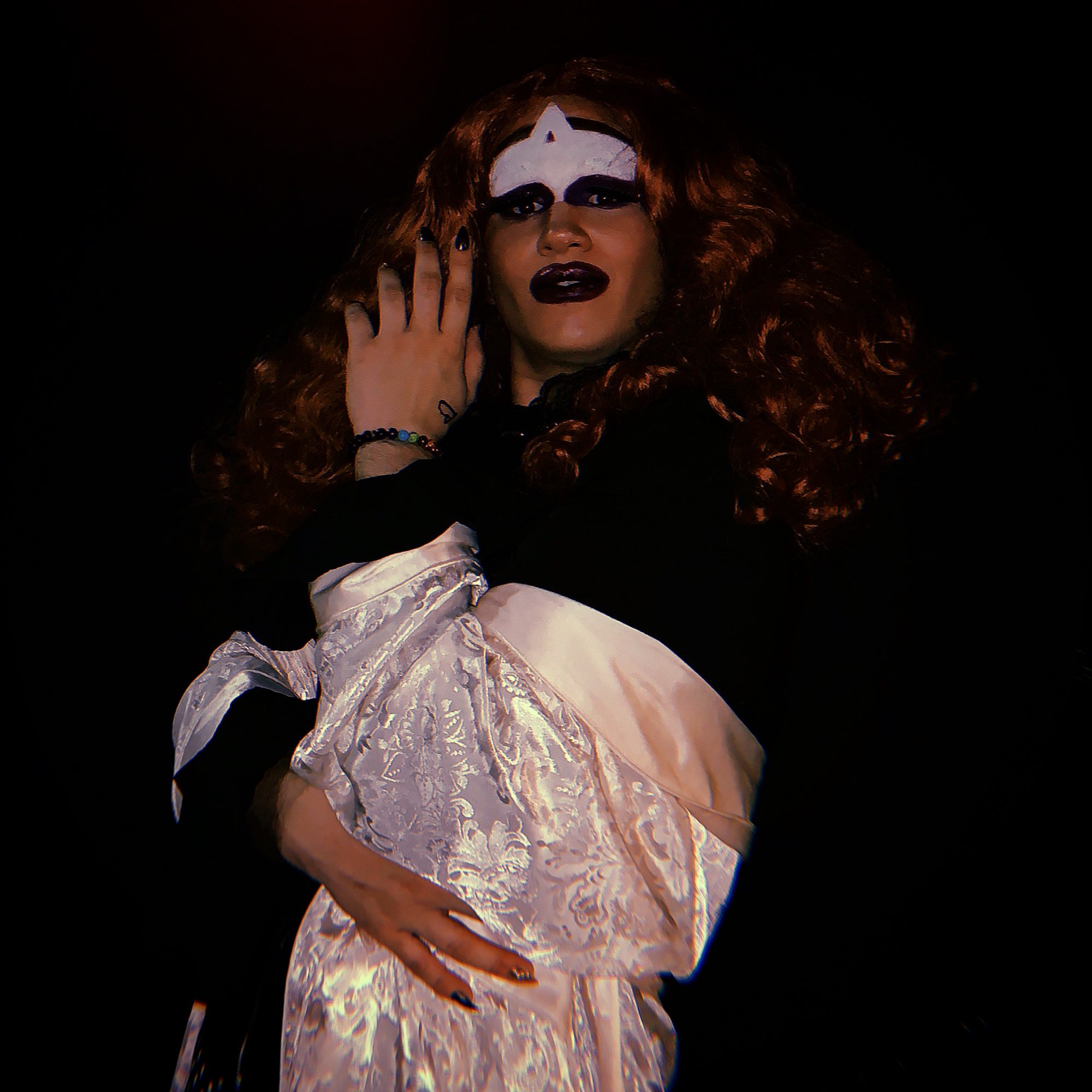 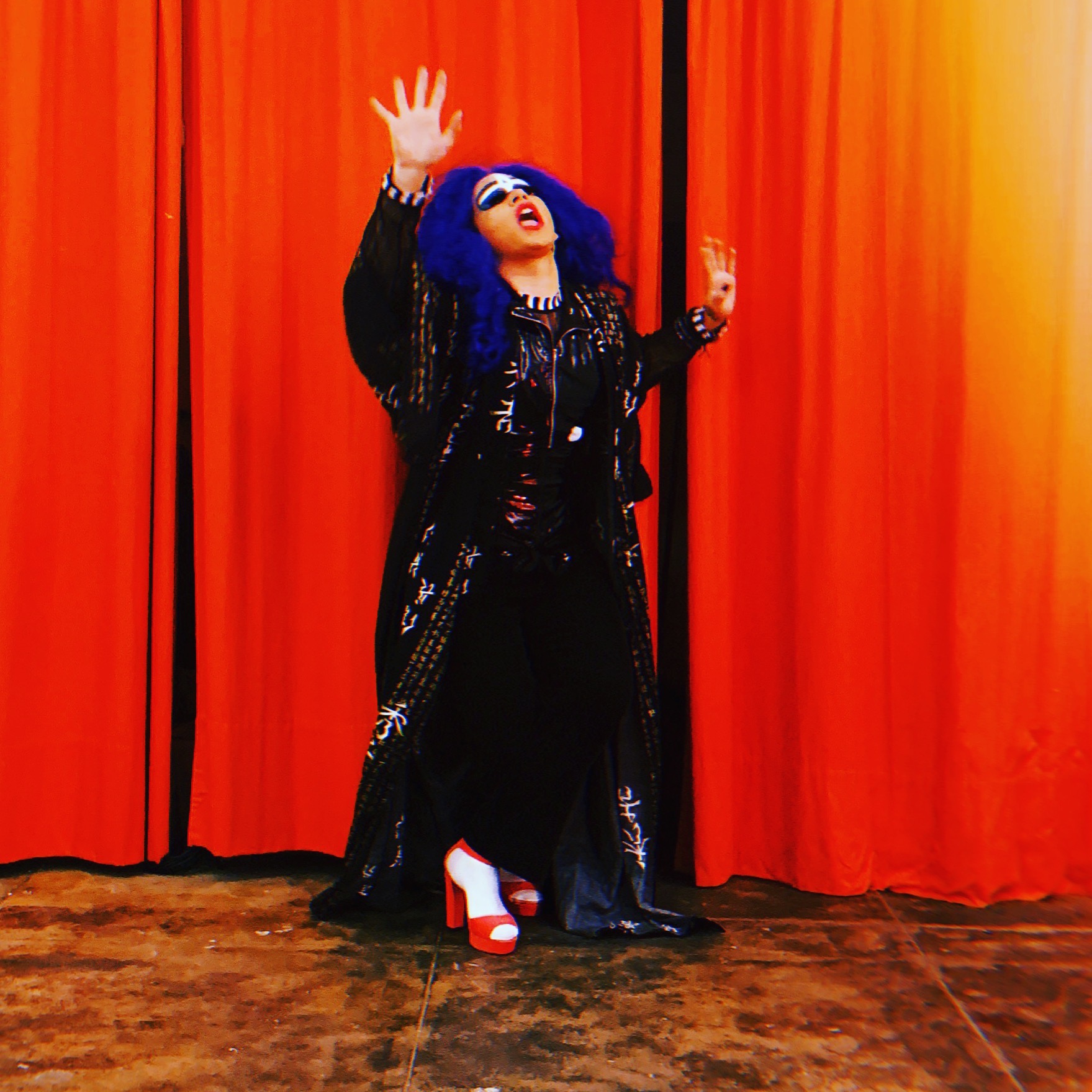 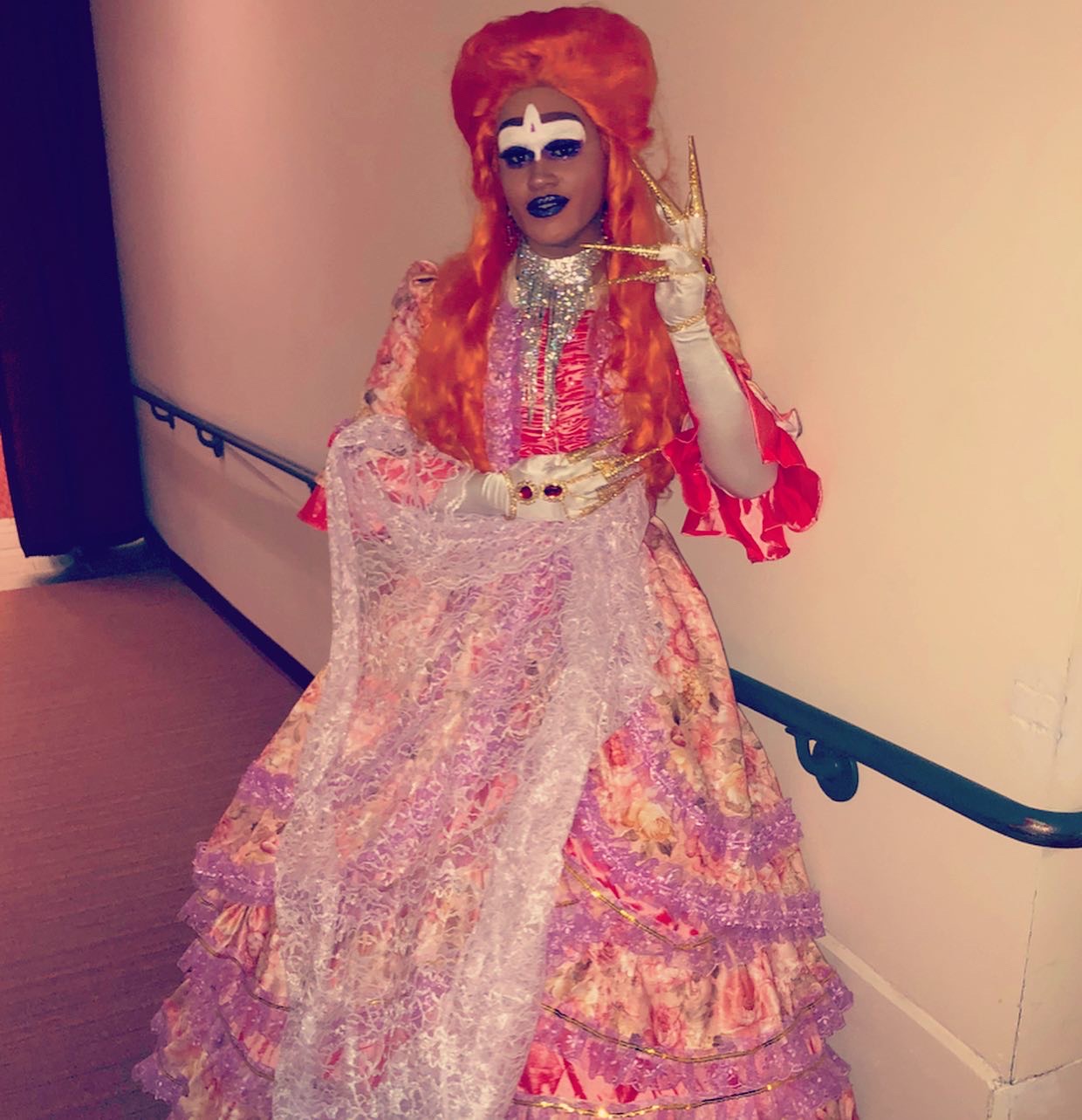 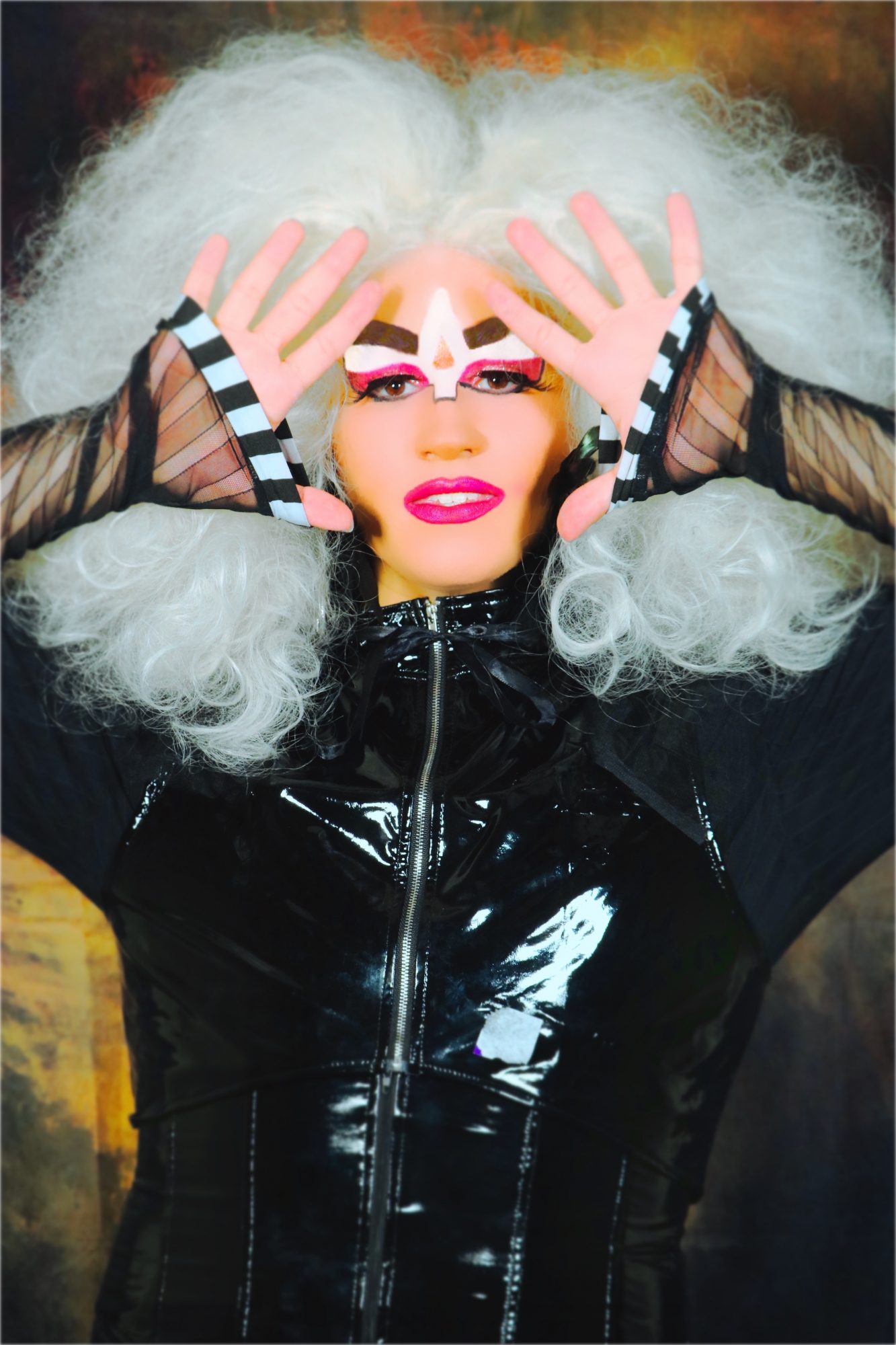 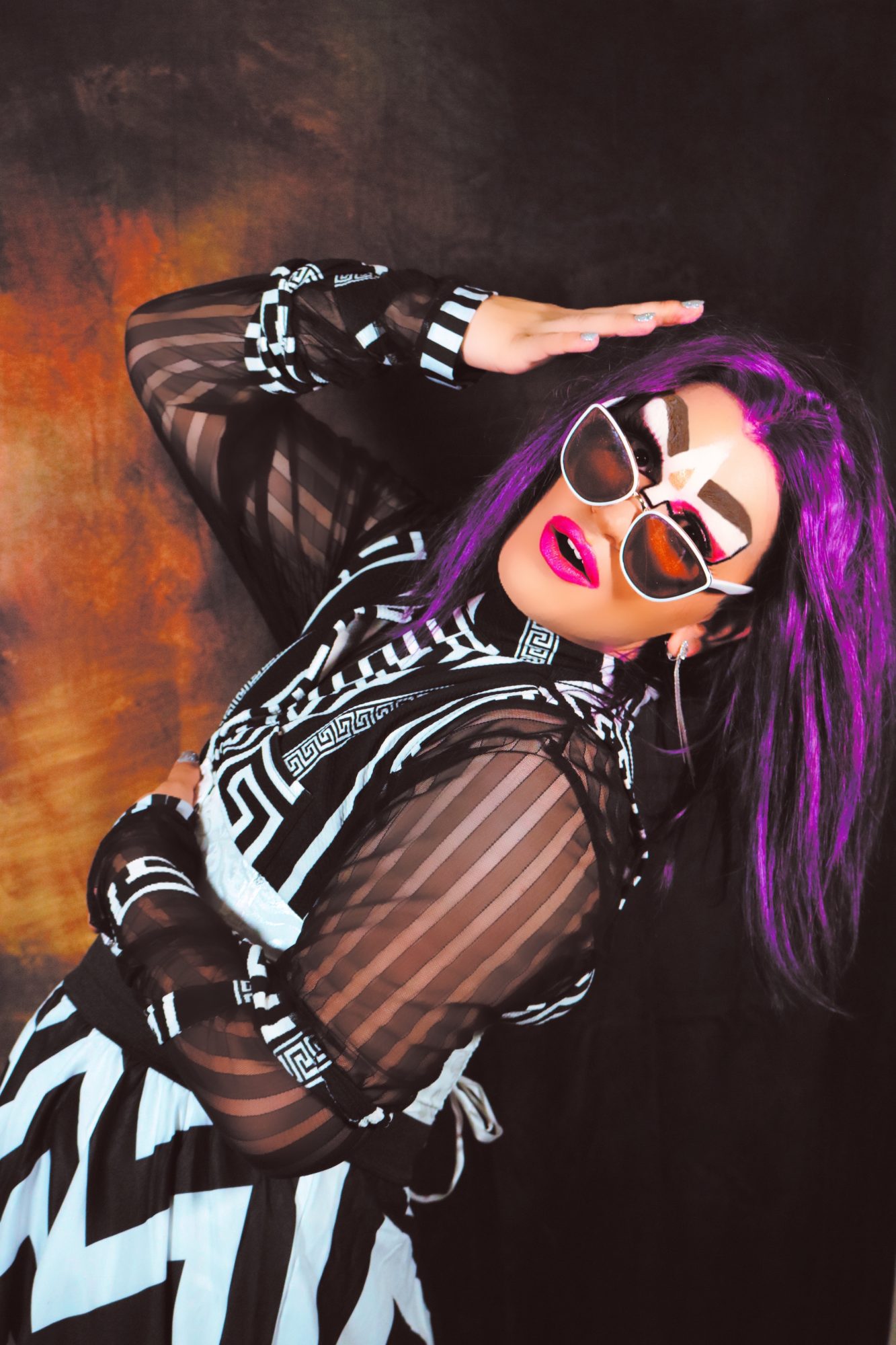 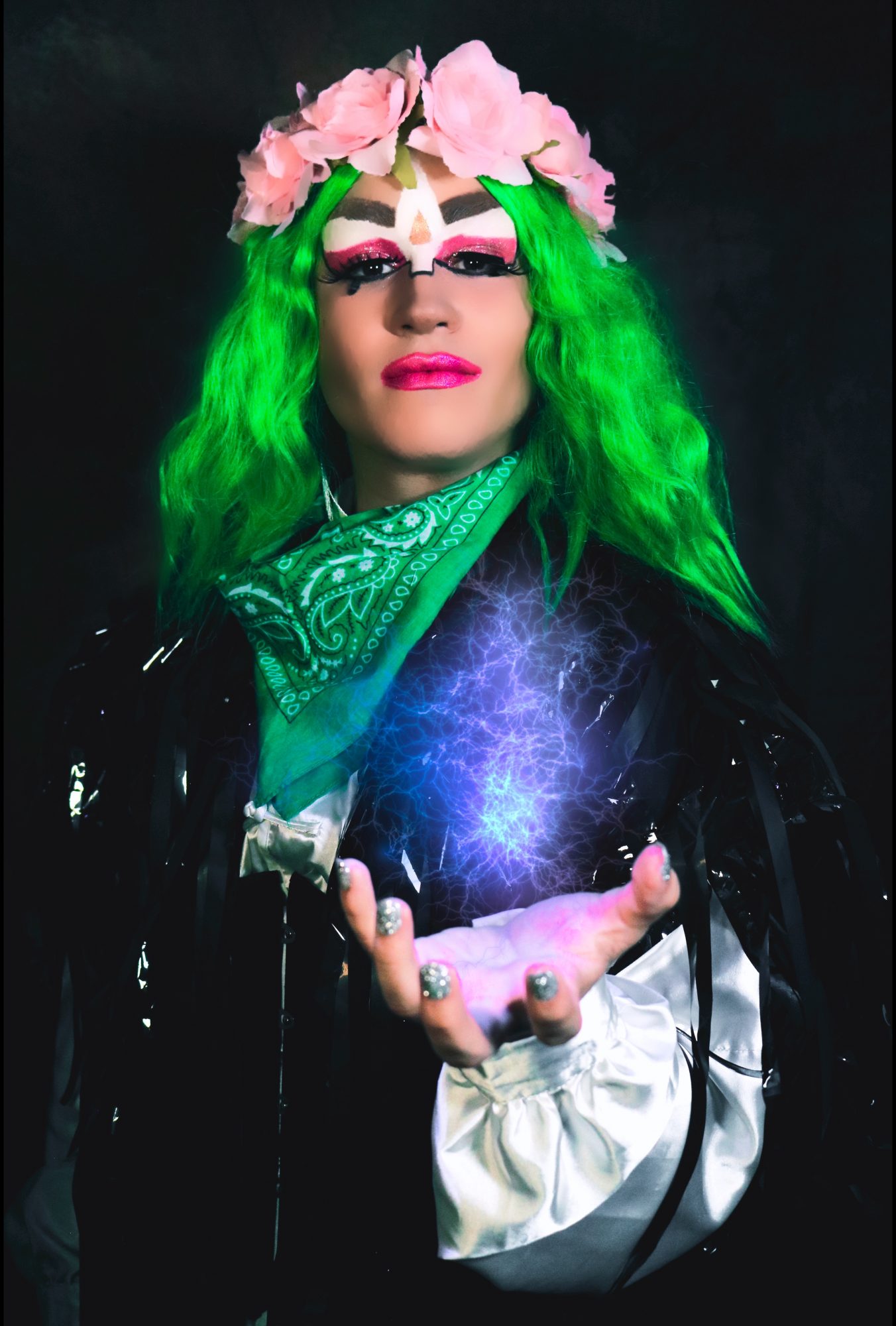