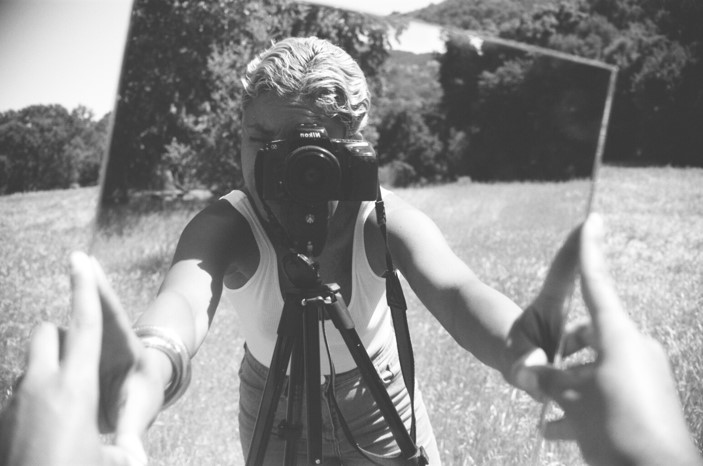 Today we’d like to introduce you to Ciarra K. Walters.

Ciarra, let’s start with your story. We’d love to hear how you got started and how the journey has been so far.
I am from Prince George’s County, Maryland, located outside of Washington D.C. I moved to Los Angeles after graduating from Radford University in 2015. I originally came to LA for a summer job but quickly found myself falling in love with the city. It wasn’t until the beginning of 2016 when I began to call myself a photographer. In 2017, I began calling myself an artist, working under the artist Lisa C Soto. This was the year I started creating conceptual artwork and would finish the year with two photos and documentary series.

In between that time I was interning with Solange’s cultural hub, Saint Heron, which opened a few doors for me and navigated the entertainment industry. I was able to meet diverse people in the arts scene in LA. I then became one of Saint Heron’s photographer and writer for their website. I now am a freelance writer and contribute to a few online publications. I was also working as a gallery attendant at Corey Helford downtown which also gave me a good introduction to the art game. I think I did a pretty good job dabbling in a few fields in order to figure out what it is exactly what I wanted to be doing. When I first moved to LA, I was too scared to call myself an artist. I dodged that word every time it was thrown my way because I didn’t feel like an artist. After working under Lisa for almost two years, I learned how to start and sustain an art practice while better understanding the art world as a woman artist of color.

When I first moved to LA, I always had my camera with me. No matter where I was at or what I was doing I made sure I had a camera strapped to me. In 2016, I was shooting events that I attended. Soon after I was recognized as a photographer and booked gigs shooting mostly events and later portraits and brand content. I definitely branded myself as a photographer. I didn’t have many friends when I first moved here which is why I pushed myself to go out more. I made sure I tried new scenes and figured out what I liked in LA. Through this, I made more connections that has assisted with securing shoots and side jobs.

Through relationships, I had formed, in 2017 I had two solo art exhibitions at Space 15 Twenty, in Hollywood, sponsored by Urban Outfitters. I premiered my first photography and documentary series, Boys in the Front Seat, a series exploring masculinity, patriarchy and the relationship dynamic between Black men and women. Interviewing and shooting 19 Black men a vulnerability and trust seeps through the interviews and photographs as they are questioned about gender roles and the role of power in relationships. By the end of 2017, I premiered my second photography and documentary series, Under the Light, a series unraveling the notion that women must choose between having a successful career or family. Through 18 women of color, we hear a new generation of women thoughts about having it all as a woman. In 2018, I had my third art exhibition, The Self Portrait Series, in Brooklyn, New York. The Self Portrait Series is a collection of black and white film photographs throughout California’s nature, narrating the testimony of a woman’s reality of the destruction and reconstruction of the female body after rape. The series was shot by me and of me in over a dozen nature destinations! I am currently working on bringing that show to LA by the end of this year.

My first job is an artist, but I wonder how long it would have taken me to realize that without the other jobs and side hustles I have picked up since living here. Los Angeles is a constant hustle! Living here can be tough, but the weather makes it worth it. So, here I am four years later still figuring out this artist life!

Has it been a smooth road?
I think transitioning into a new city is never easy, especially to a city with no family and little friends. I am fortunate that I have had support from my family and quickly formed a loving and reliable community. Being an artist and working a full-time job is difficult, seeing to create art acts as a full-time job as well. I think finding ways to financially sustain myself while dedicating the appropriate amount of time to create has been the biggest challenge. Photography is slowly being seen less as form of art due to the accessibility of smartphones. Clients always want photos ASAP to post on Instagram and photographers are almost disposable. If I ask for a certain price to shoot and a client doesn’t like the price they can easily hop to the next photographer that will take less money. It’s extremely difficult to get paid the amount you feel you deserve, especially as a Black woman.

None the less, due to my experience and community, I am slowly understanding the art game and artist’s lifestyle freelancing and am find more opportunities that are willing to pay the amount I deserve for my services and art.

So, as you know, we’re impressed with Ciarra K. Walters – tell our readers more, for example, what you’re most proud of and what sets you apart from others.
I specialize in creative direction and photography. I am big on aesthetics and how they can assist with drawing the viewer into a deeper meaning. I love playing with colors, shapes, and nature. I aim for my work to be visually appealing while also being culturally impactful. When a client asks for photos, whether it be for a brand or personal use, I do my best to portray their most honest and vulnerable self or campaign. I feel like my photos are raw and aesthetically pleasing.

Let’s touch on your thoughts about our city – what do you like the most and least?
I love how open-minded LA is. There are still issues about who is seen and unseen due to race and gender, but there is more of a fluidity here in this city then I have experienced in any other city in the States. I wear glitter on a daily basis and people normally don’t like at me like I am crazy, unlike the time I went to Ohio wearing glitter. I also love the produce and the vast amount of vegan restaurants!

I wish LA had more of a night scene! I once heard that in New York City, New Yorkers have to opt out and Los Angelenos have to opt-in when it comes to events. I wish venues were open later! 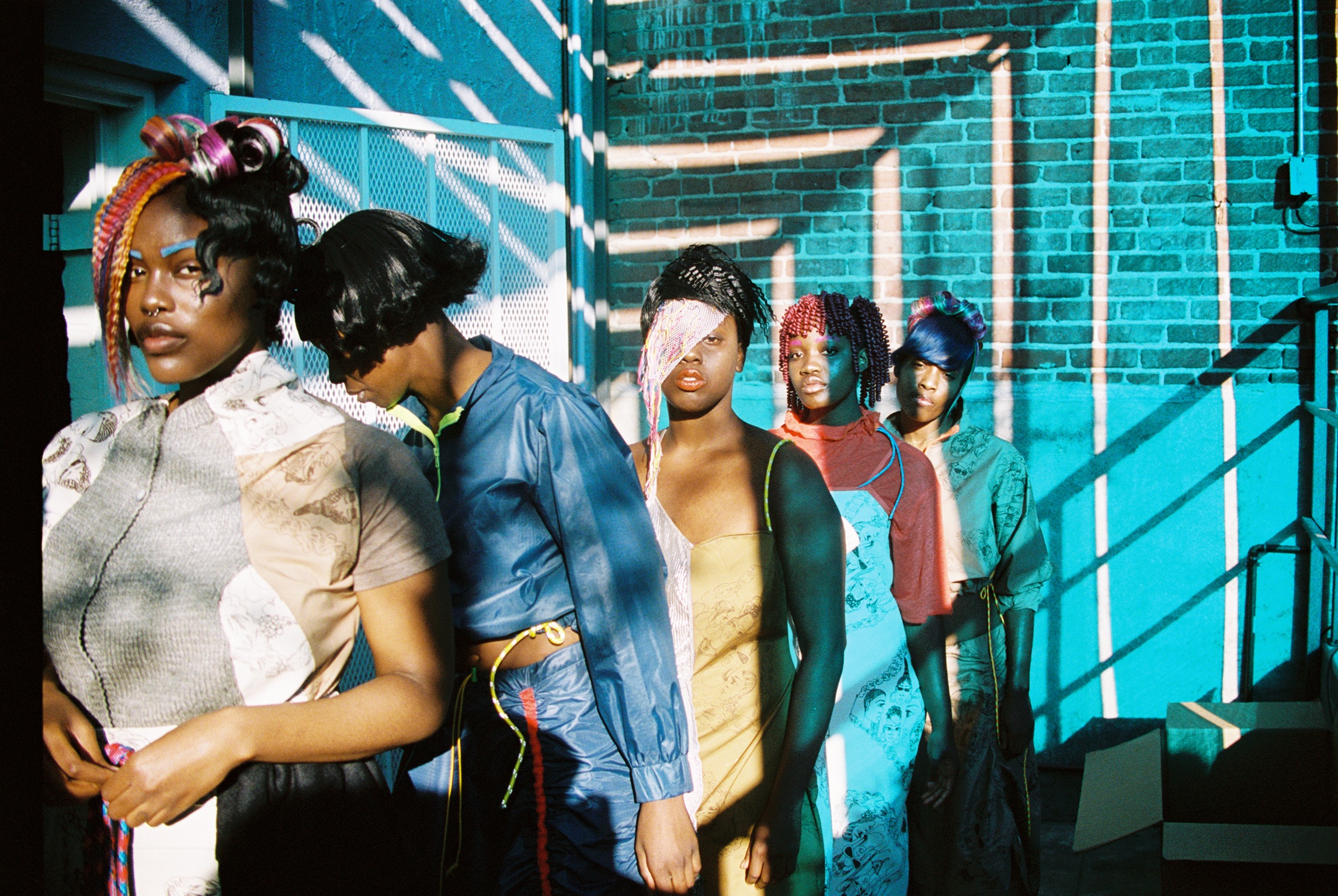 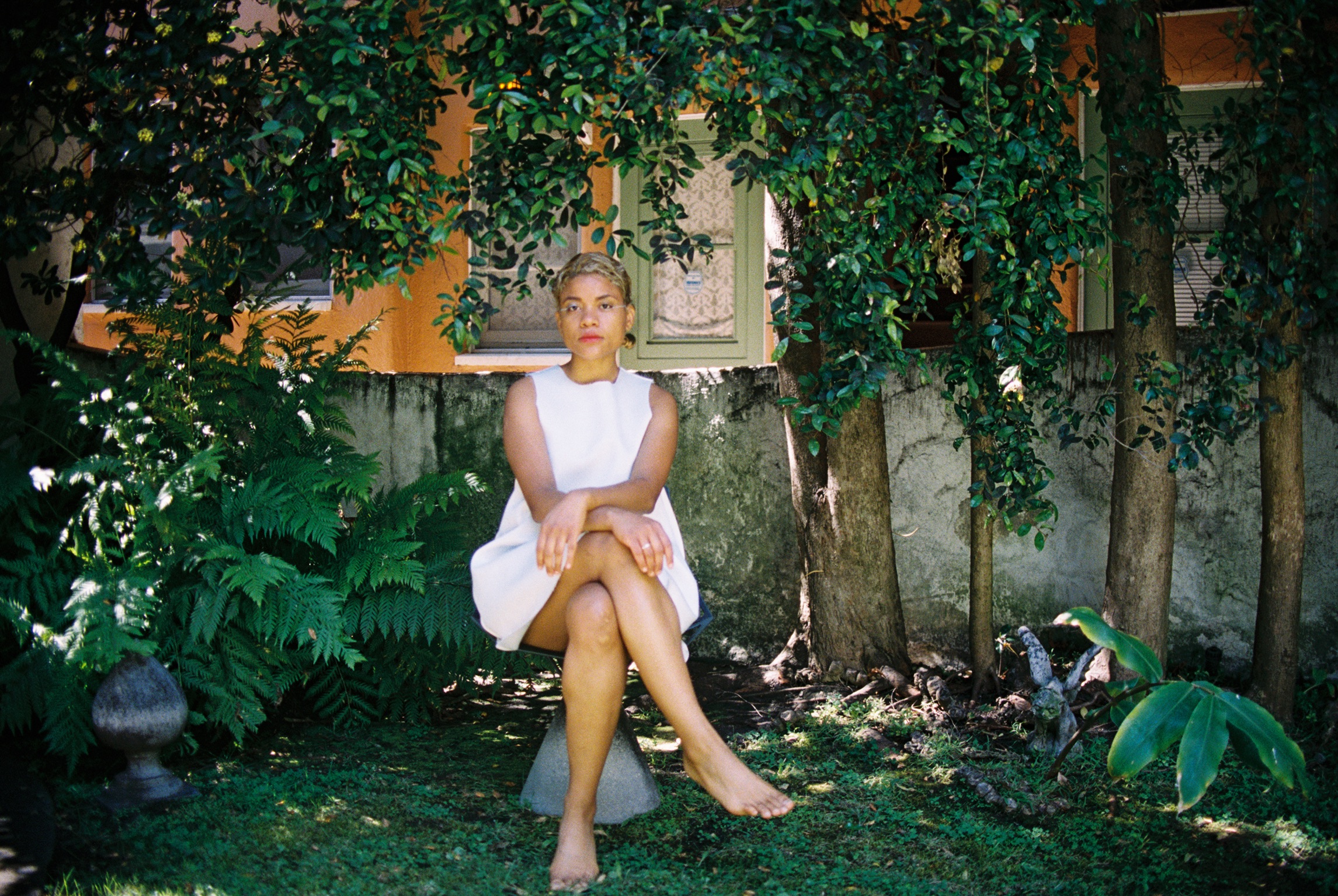 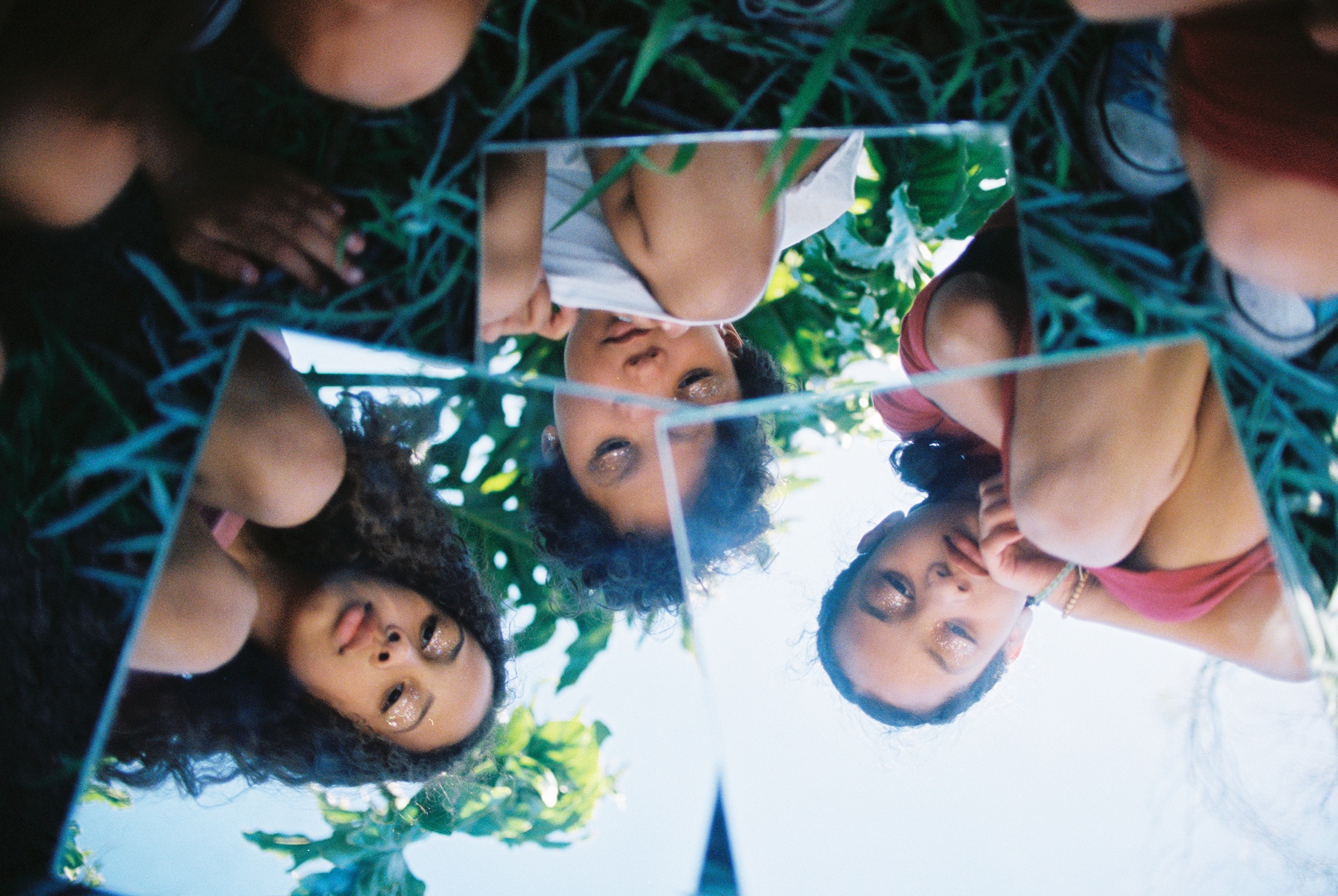 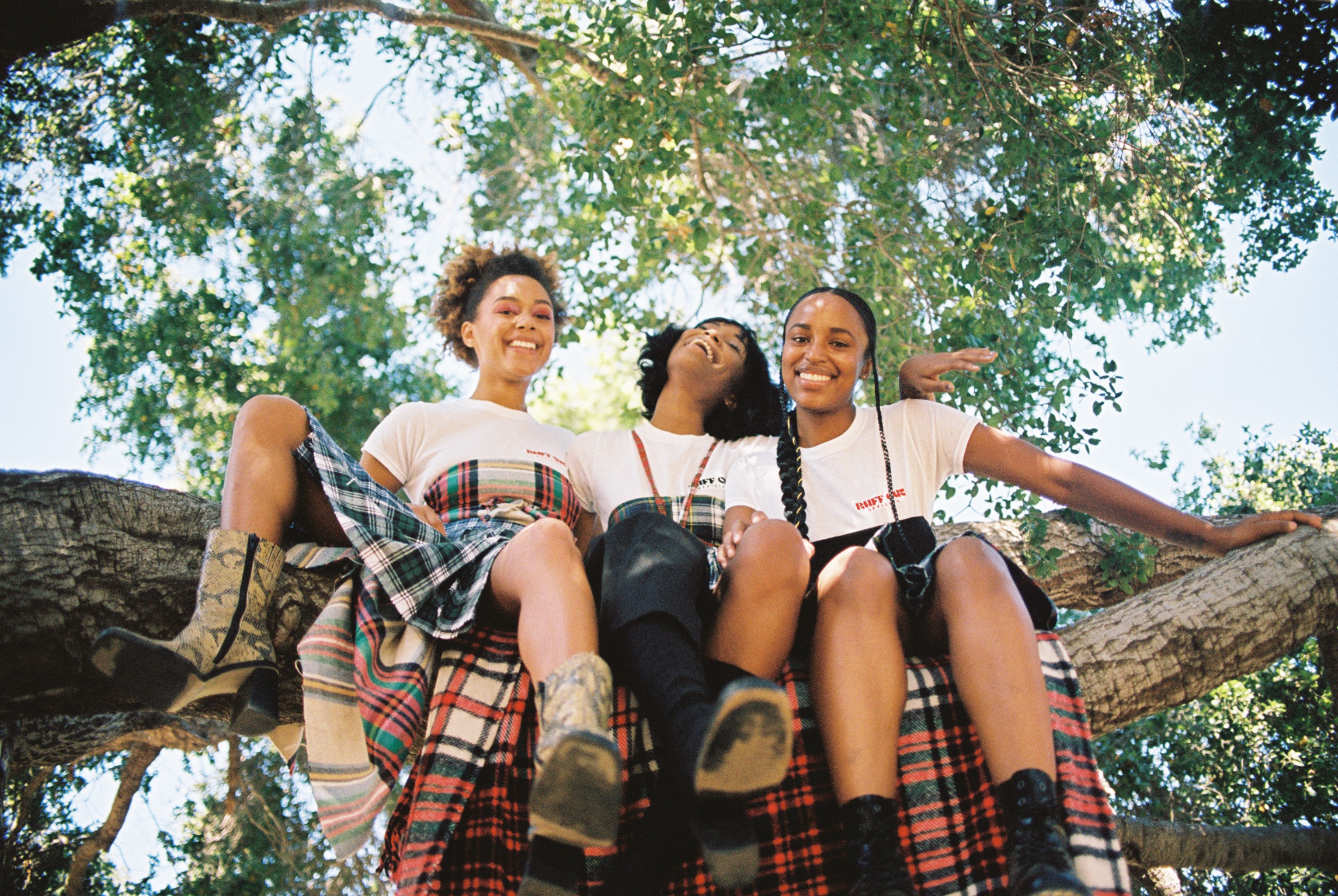 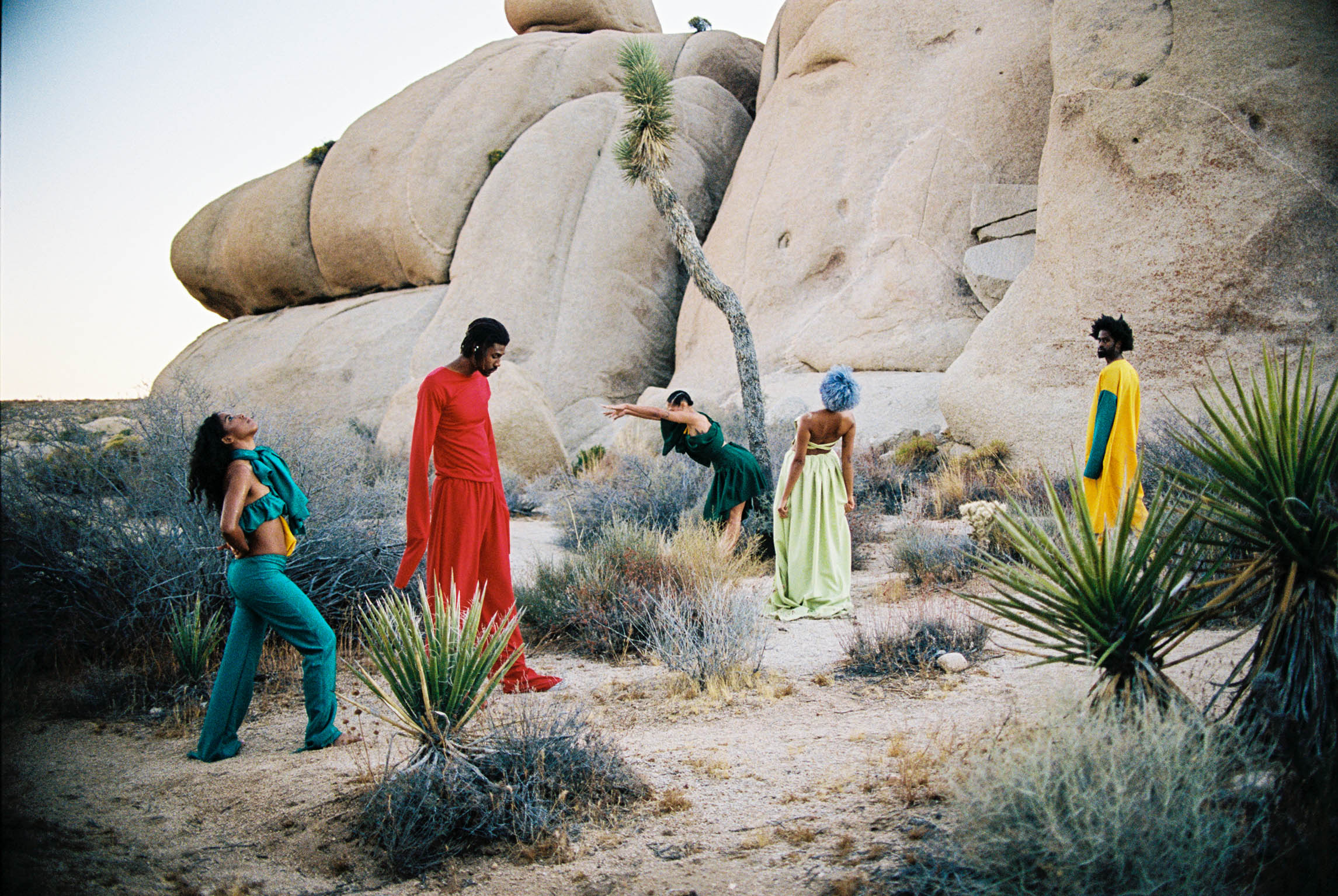 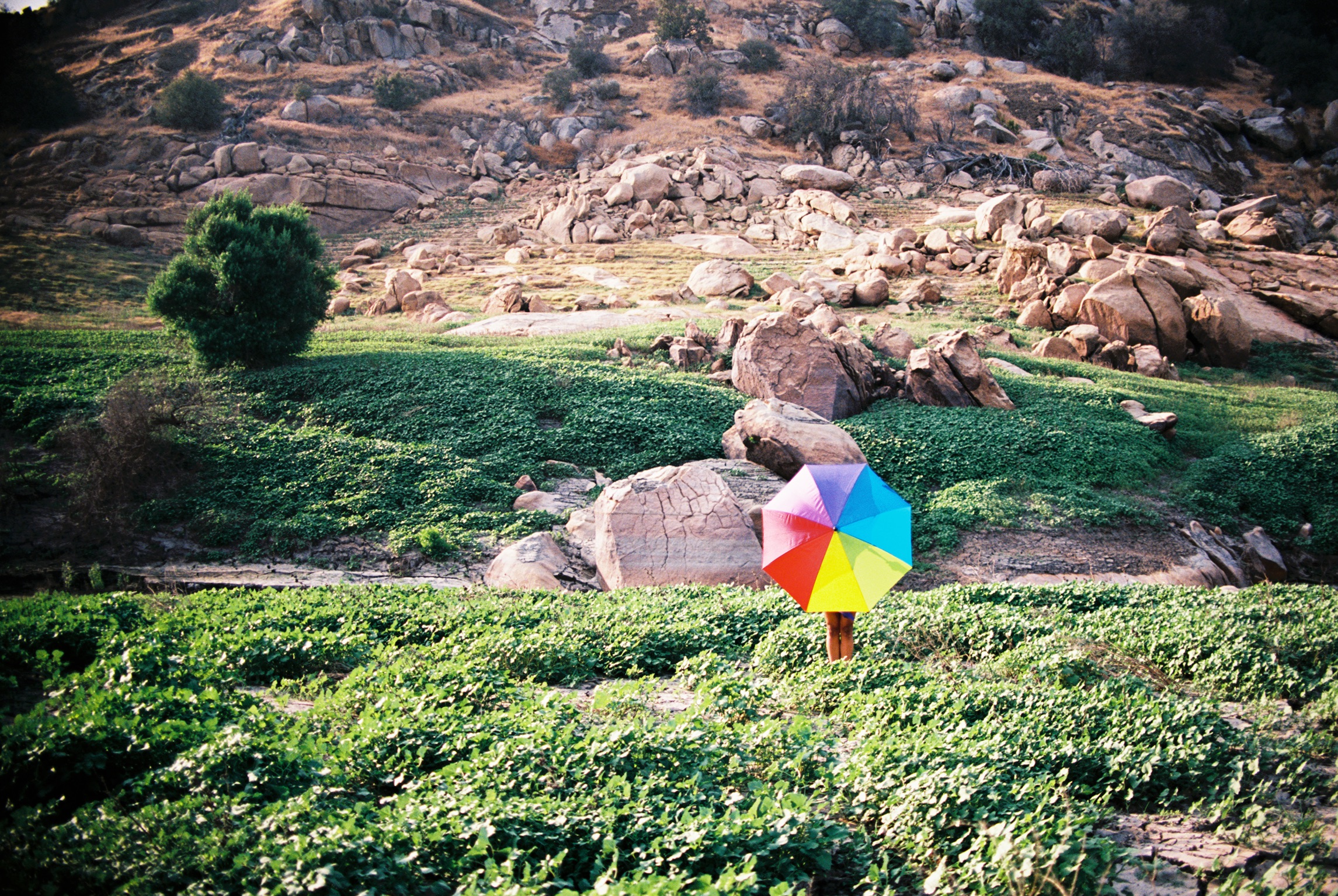 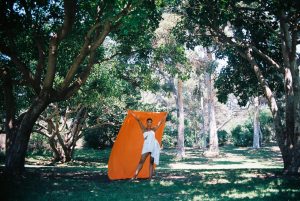 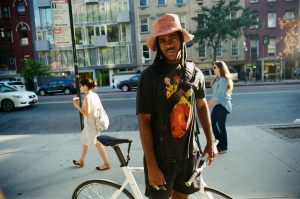