Meet Ciaran Gough of The 908 in Long Beach 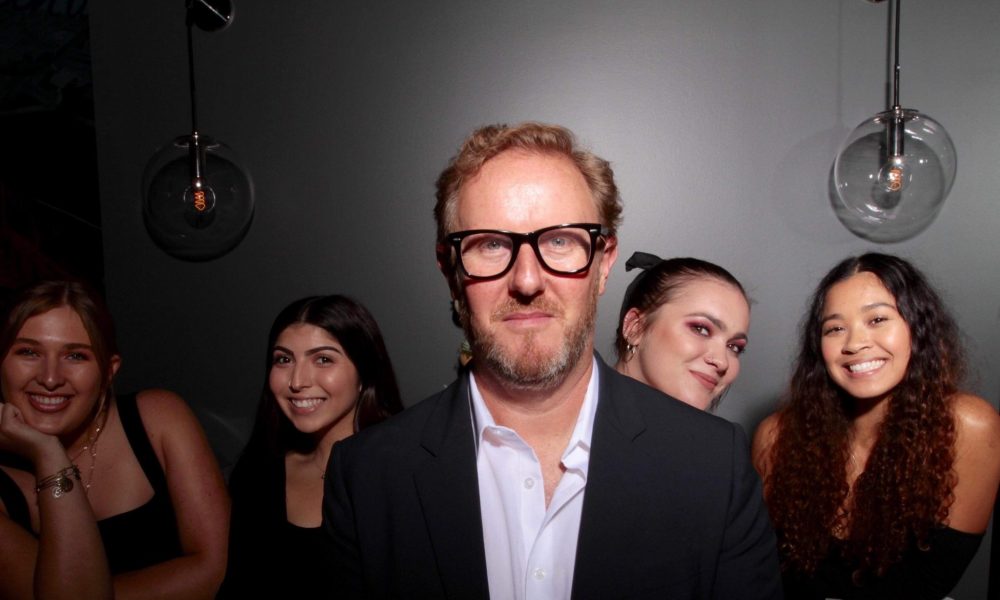 Today we’d like to introduce you to Ciaran Gough.

Ciaran, let’s start with your story. We’d love to hear how you got started and how the journey has been so far.
I first arrived in the U.S. from Ireland in 1994 and after brief stints in tree trimming and construction, I decided that I was better suited for the hospitality industry. Initially, the restaurant business was simply a source of income that allowed me to travel and helped to pay the bills while I studied Business & Marketing. I’ve held positions as a server, bartender, cook, and eventually made my way through the ranks serving as manager, General Manager, Regional Manager, Vice President, and Chief Operating Officer. Each role has been both fruitful and stretching and has allowed me to learn the ins and outs of how a restaurant operates.

Eventually, I teamed up with three other industry veterans to open our own restaurant – The 908. I still rely on my previous kitchen and front-of-house experience to drive important decisions today and am thankful for the experience. It is an extremely demanding business of pennies that requires you to be, not only a strong operator, but financially astute with a strong understanding of human beings. Ultimately, I think it comes down to having a strong team that swims in the same direction – we’re lucky to have found that with our team at The 908. I love the restaurant industry and I like to think that I didn’t choose it, but rather it chose me.

Has it been a smooth road?
There has certainly been turbulence along the way. When I first became a cook, I was terrible! I could neither speak nor understand Spanish (the predominant language in that kitchen), but I persevered and eventually reached an acceptable level which made a world of difference. I also ignored advice and left prominent roles in established concepts to pursue new endeavors, and do not regret it one iota. Although, deciding to open our first restaurant while firmly in my mid-forties with a wife and three children has proven itself to be rather white-knuckling. I’ve tried to live my life by one principal, “If you no longer enjoy your surroundings, change them,” but I would be lying if I said I did not have second thoughts along the way.

So let’s switch gears a bit and go into The 908 story. Tell us more about the business.
The 908 in East Long Beach is a dynamic new restaurant and bar that is committed to honoring the community it serves. At The 908, guests enjoy creative and elevated food and drink offerings inspired by the city they love, served in a welcoming atmosphere with the personal, friendly service you expect in a neighborhood eater. The 908 was created by Todd Miller, Ian Moston, Juan Carlos Guerra and myself – all four of us have extensive knowledge and experience in the industry and have brought something different and valuable to the table. You can experience classic Californian cuisine with a Long Beach twist when you dine at The 908 for lunch and dinner Sunday through Saturday, happy hour Monday through Friday, and brunch on Saturdays and Sundays.

What’s your favorite memory from childhood?
I am the youngest of five children (considered a small family in Ireland) and grew up about 10 miles outside Dublin, Ireland in a suburb called Artane. It was a newer neighborhood, lively with lots of young families. I can’t distinctly draw on one memory, rather simply remember a vibrant neighborhood. What we lacked in resources we made up in making fun of one another… and Irish tradition!

I always had the travel bug and spent two summers on the Greek island of Paros, lived in London and thought I would only spend a year in California and continue to travel the globe. Twenty-six years, a wife and three kids later I can’t see myself living anywhere other than Long Beach although frequent flyer miles are abundant from trips to Dublin from LA. 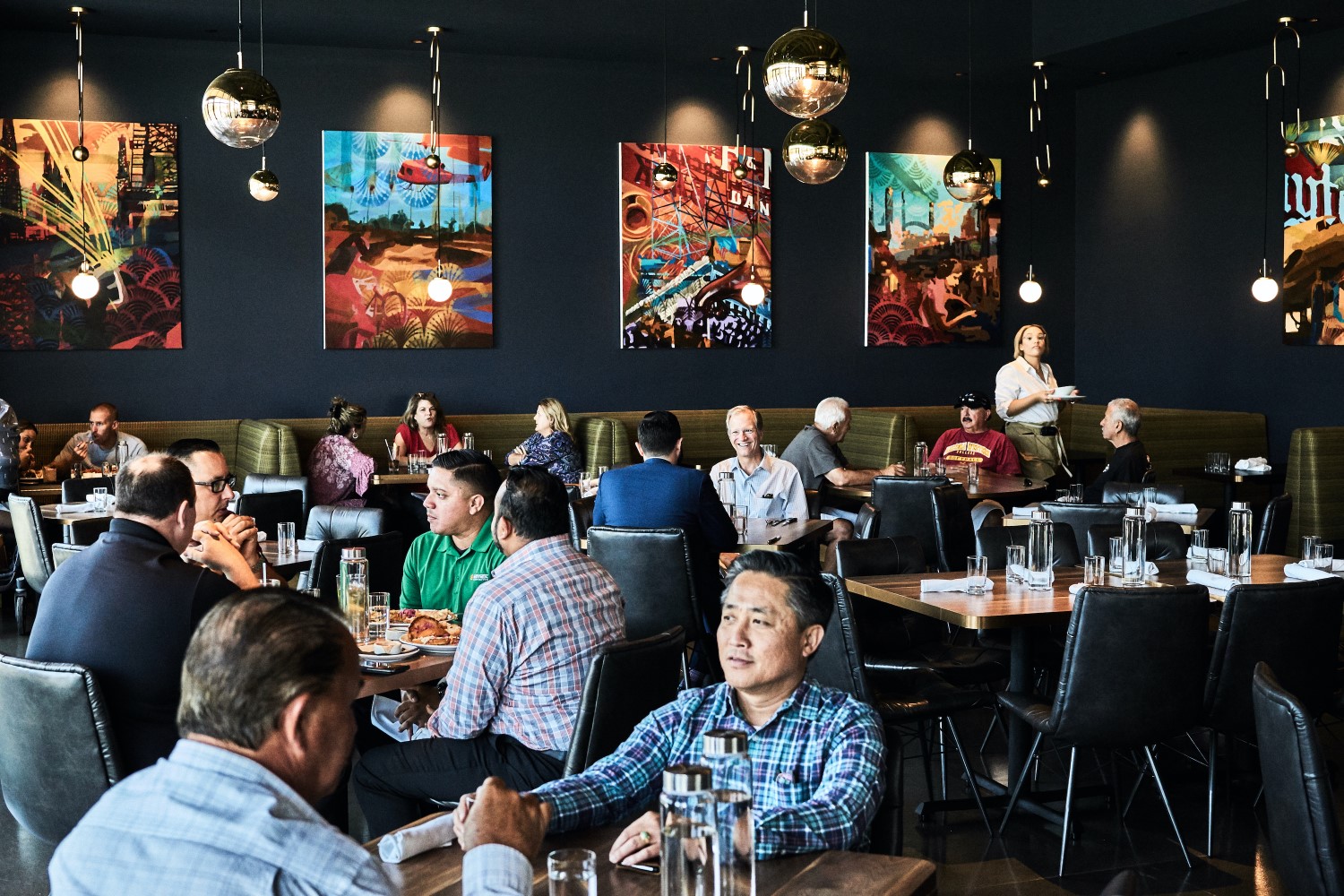 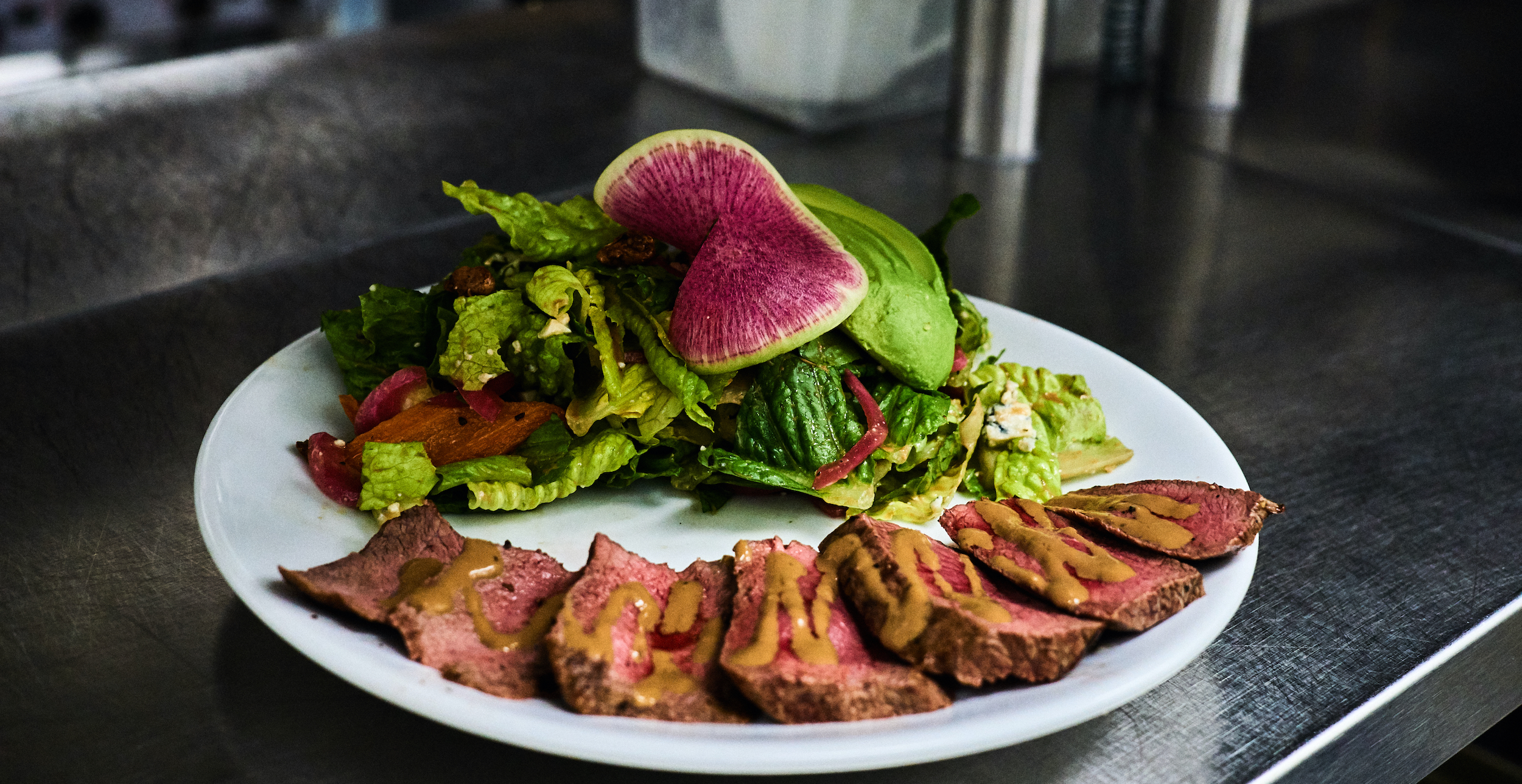 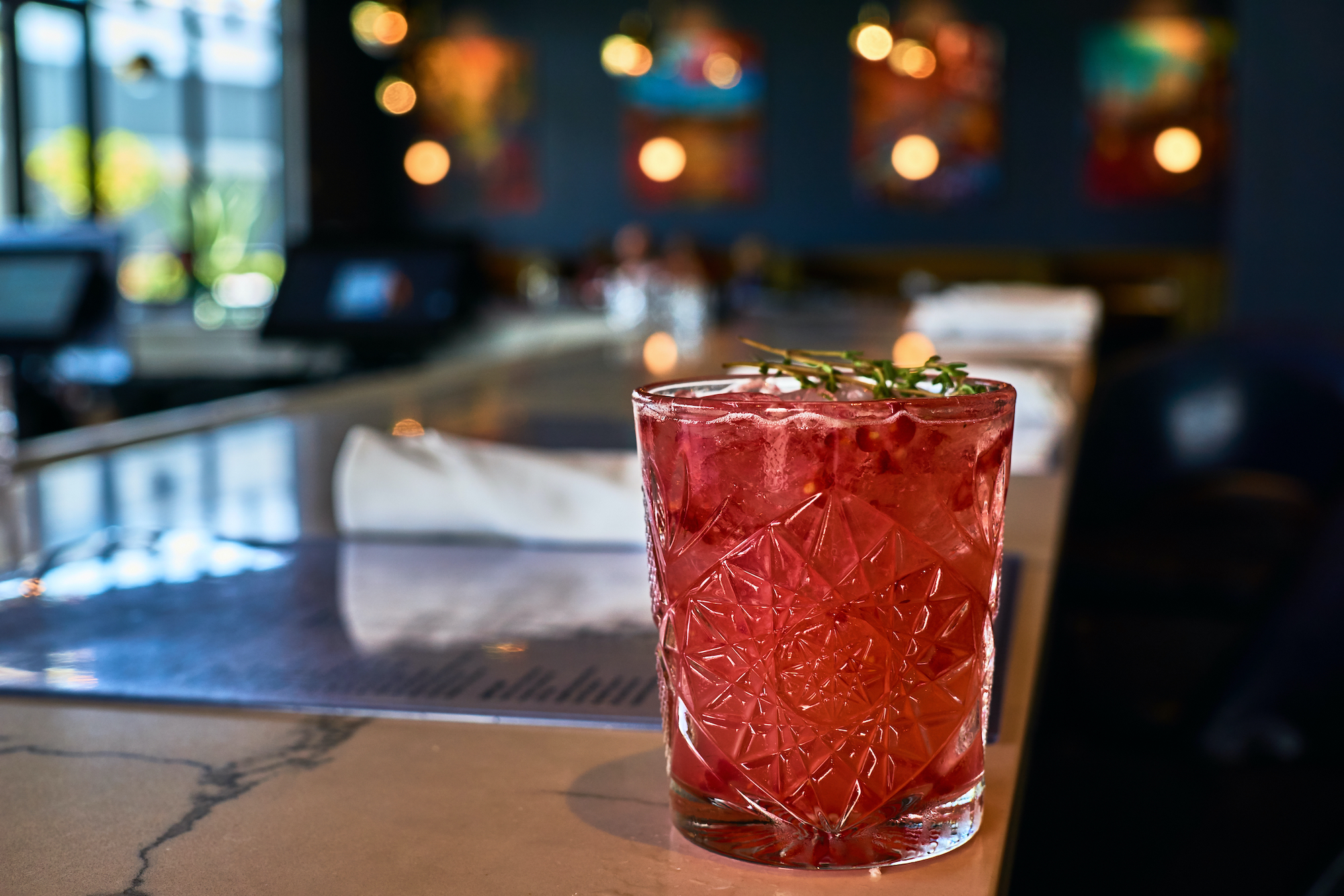 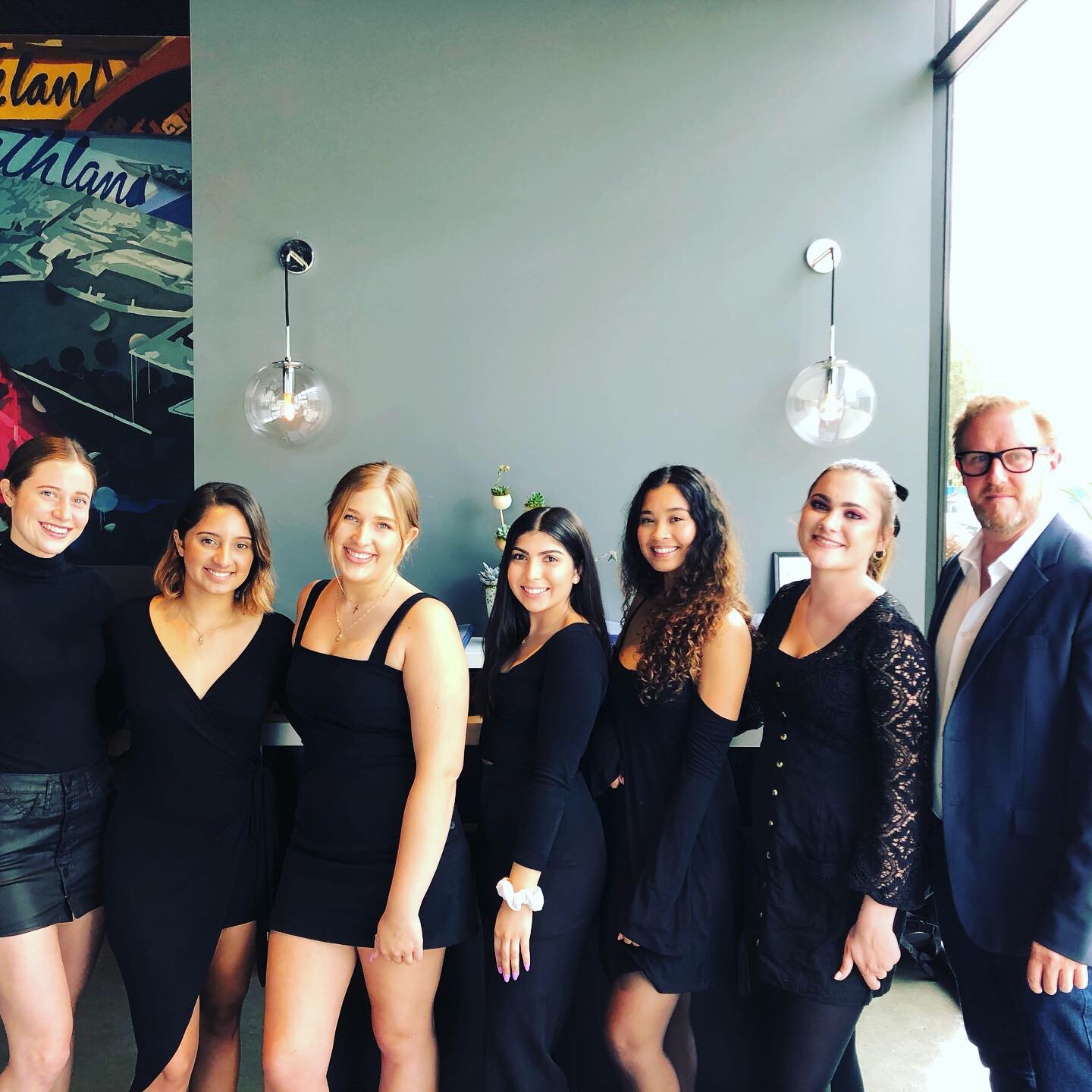 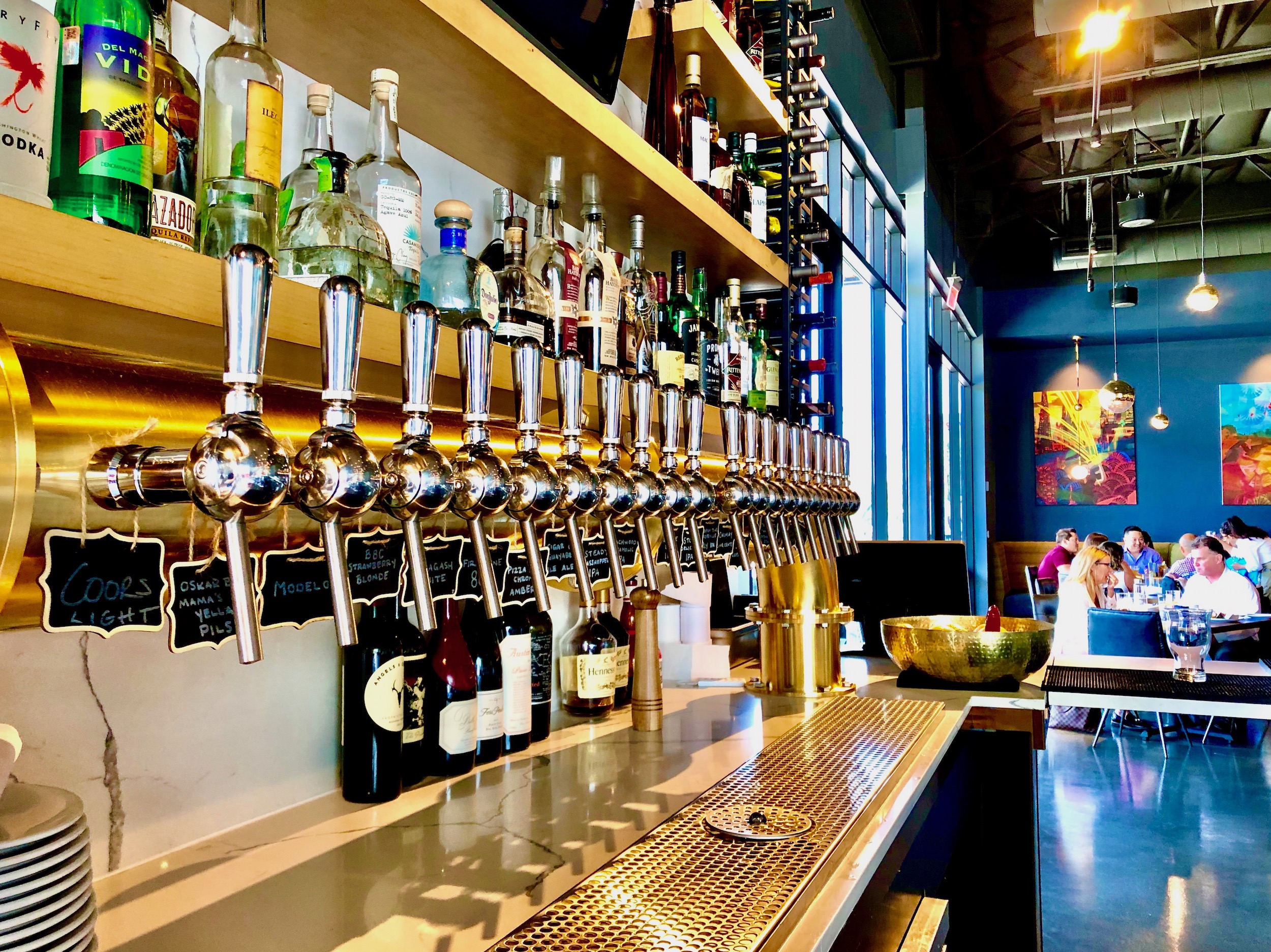 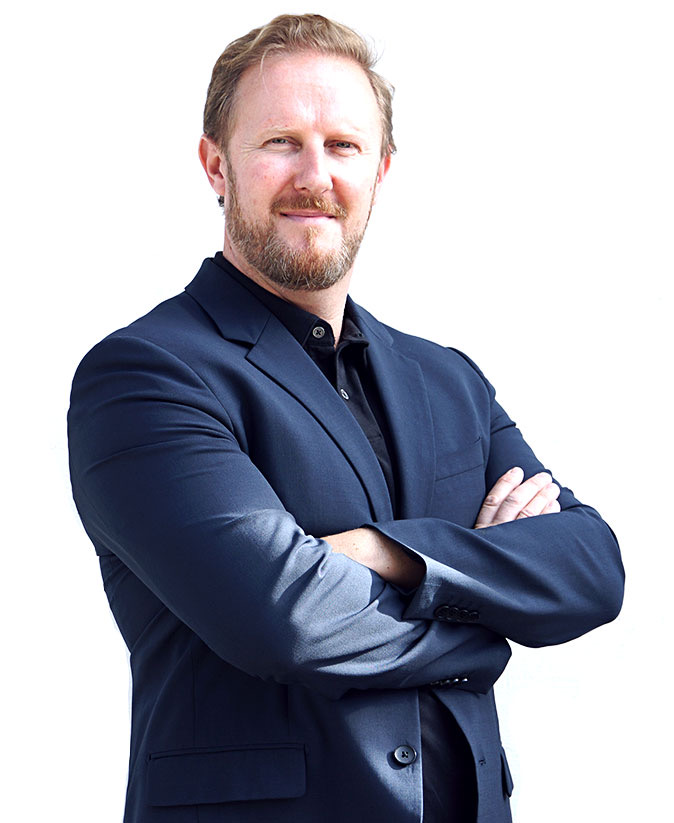 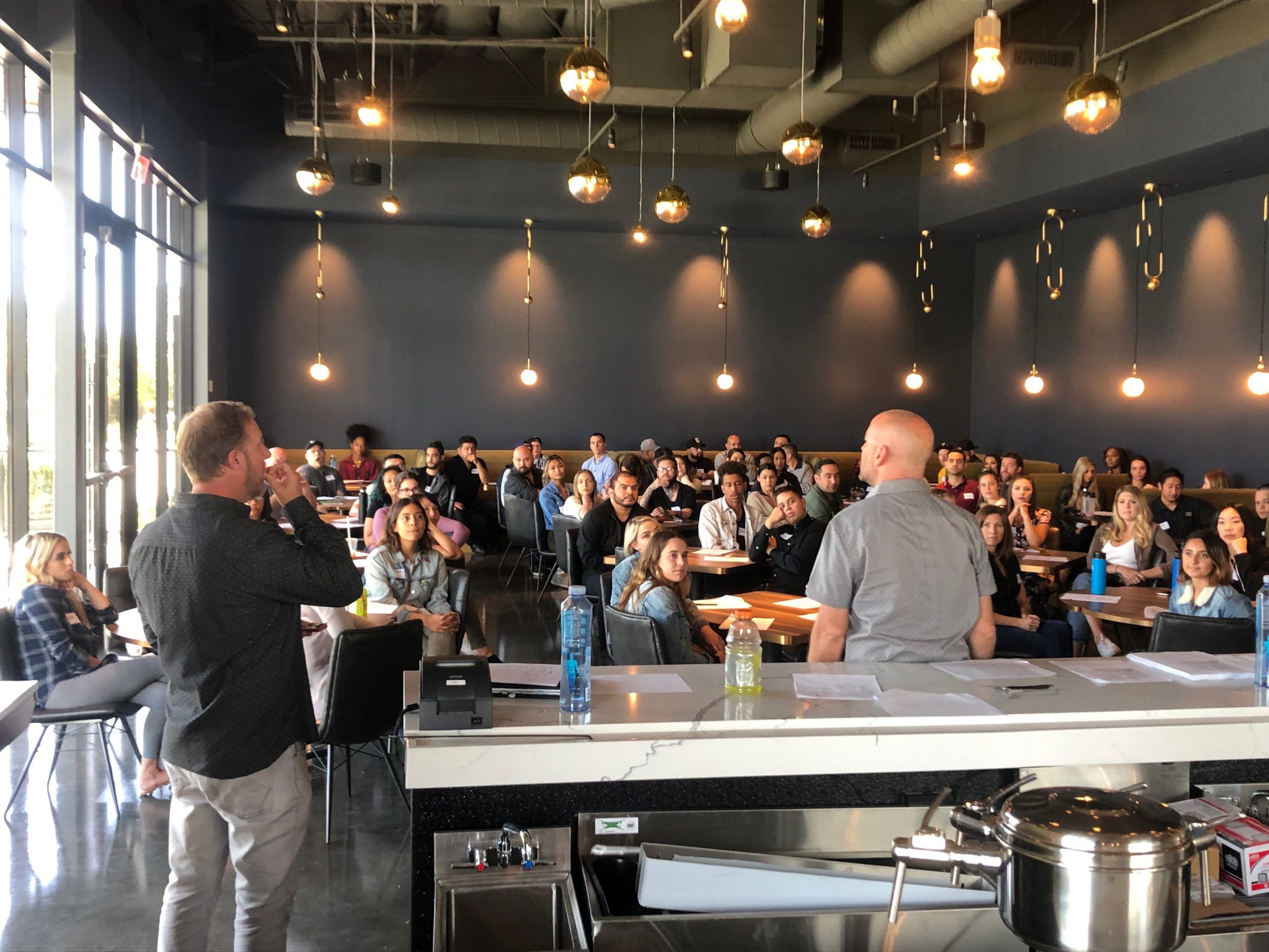