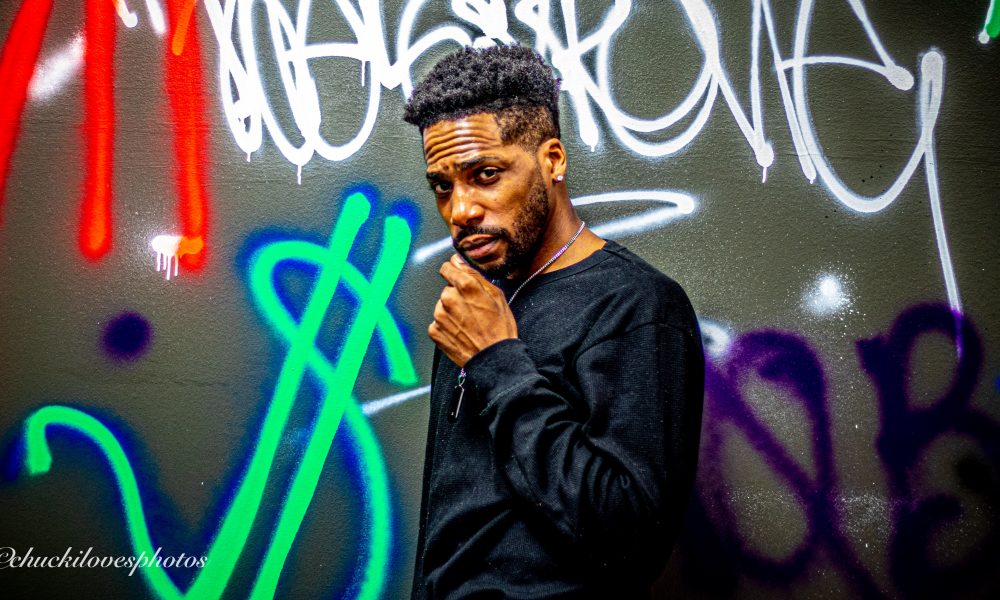 Today we’d like to introduce you to Chucki Love.

So, before we jump into specific questions, why don’t you give us some details about you and your story.
Yeah, so the very first production I was ever a part of was a preschool play acting as Santa Claus! Haha, and I cried halfway through my monologue. I continued to perform in school talent shows over the years ranging from acting, dancing, and even rapping. At 17, I was approached by my teachers to host our high school’s talent show. That was the very first time I stepped on stage as a comedian and was the moment when I learned that’s what I wanted to do professionally. But I was still young and not really interested in pursuing entertainment. I continued to get in trouble, I had my daughter, and I dropped out of high school to get a job.

When I turned 27 though, I finally got serious about my life and career so I made the decision to sell everything I had and move to LA. Once there, I began taking acting classes, I enrolled into The Los Angeles Film School, and ultimately returned to performing standup comedy. While in school, I learned I was a producer and was blessed enough to help write and produce a few projects for Amazon Prime and Netflix.

I currently spend most of my time doing stand up comedy, screenplay writing, and producing a bi-weekly podcast I created called “The That’s How U Feel Show”.

Overall, has it been relatively smooth? If not, what were some of the struggles along the way?
Oh no, it has not been a smooth road even in the slightest. Starting my acting and film career in Atlanta at first was indescribably difficult, simply because the industry was so new. In comparison to LA, Atlanta has only been relevant in mainstream film in the last 5-7 years so there was a lot of finding work and gigs to audition for through Craigslist. I’m also the only entertainer in my family, so growing up and explaining to them what I wanted to do sounded unrealistic and like a too far distant dream. I’ve had to chase my dreams despite of no one understanding what I was doing, at the sacrifice of love and relationships, and even my own comfort and sanity at times. Moving to LA was the best decision I made for myself because even while at times I was homeless, doing my school work in Starbucks, and constantly calling home for money, I learned so much about myself and ultimately put myself on a great path. To this day, I’m still learning how to be more domesticated as I’m used to always being on the go, not being tied to anyone or anything. It is also still very difficult to break into the industry without nepotism, knowing someone, or creating content on your own.

We’d love to hear more about your work and what you are currently focused on. What else should we know?
My company is called CWMedia and we specialize in film/TV, music, and live event production. Right now, we are focused on the production of the podcast “The That’s How U Feel Show”. I am proud that we are the only group of millennials who have a platform such as ours that serves the people by opening up and providing a place for positive discourse and idea sharing. Our personalities and the content we create are original and can’t be found anywhere else. I look forward to seeing where we grow from here.

What is “success” or “successful” for you?
I personally define success as living life on your terms without regret. Some people gauge that by their bank accounts, objects of ownership.

I will truly believe I’m personally successful when I’m able to provide the kind of life for my family that allows them to explore themselves and live fully by simply doing what I love to do. 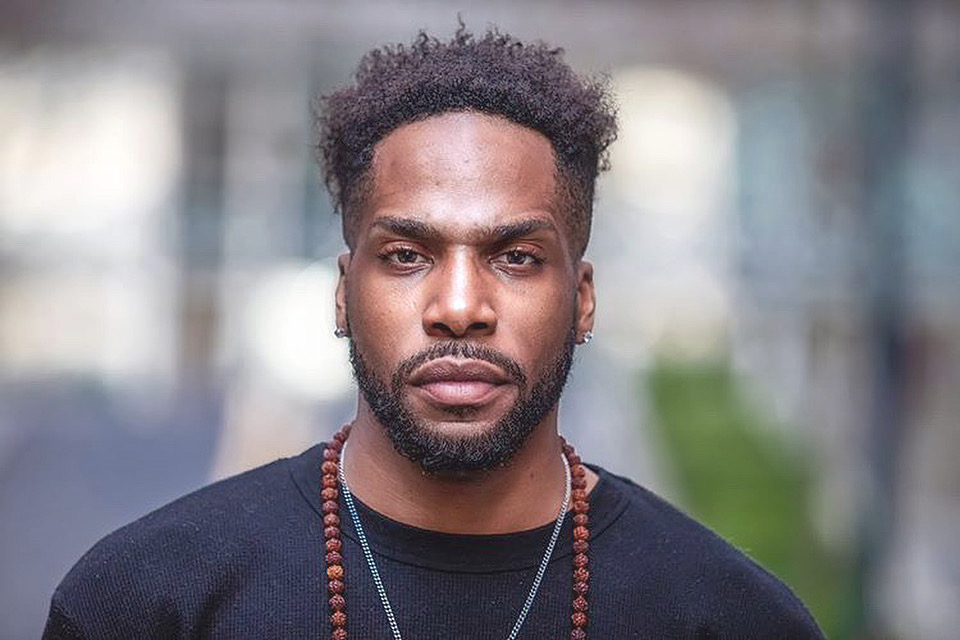 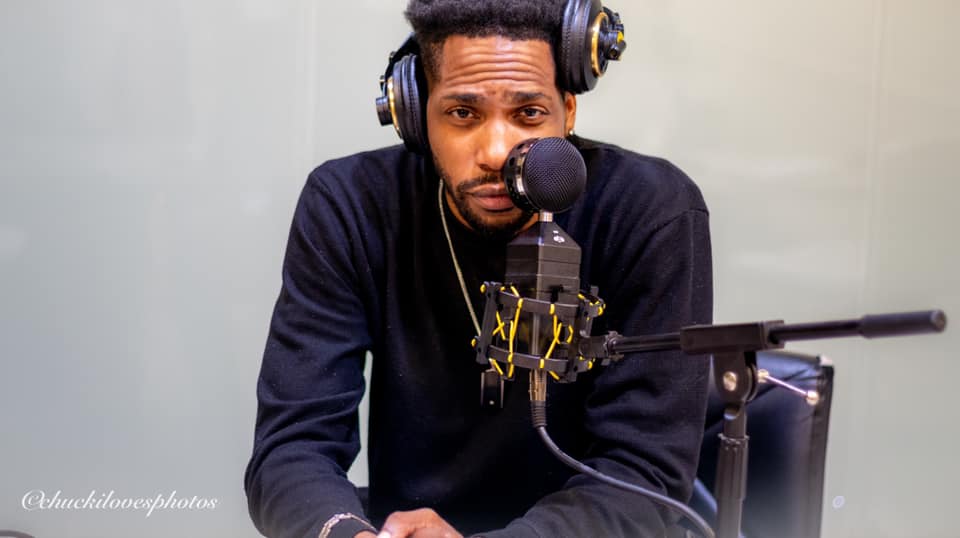 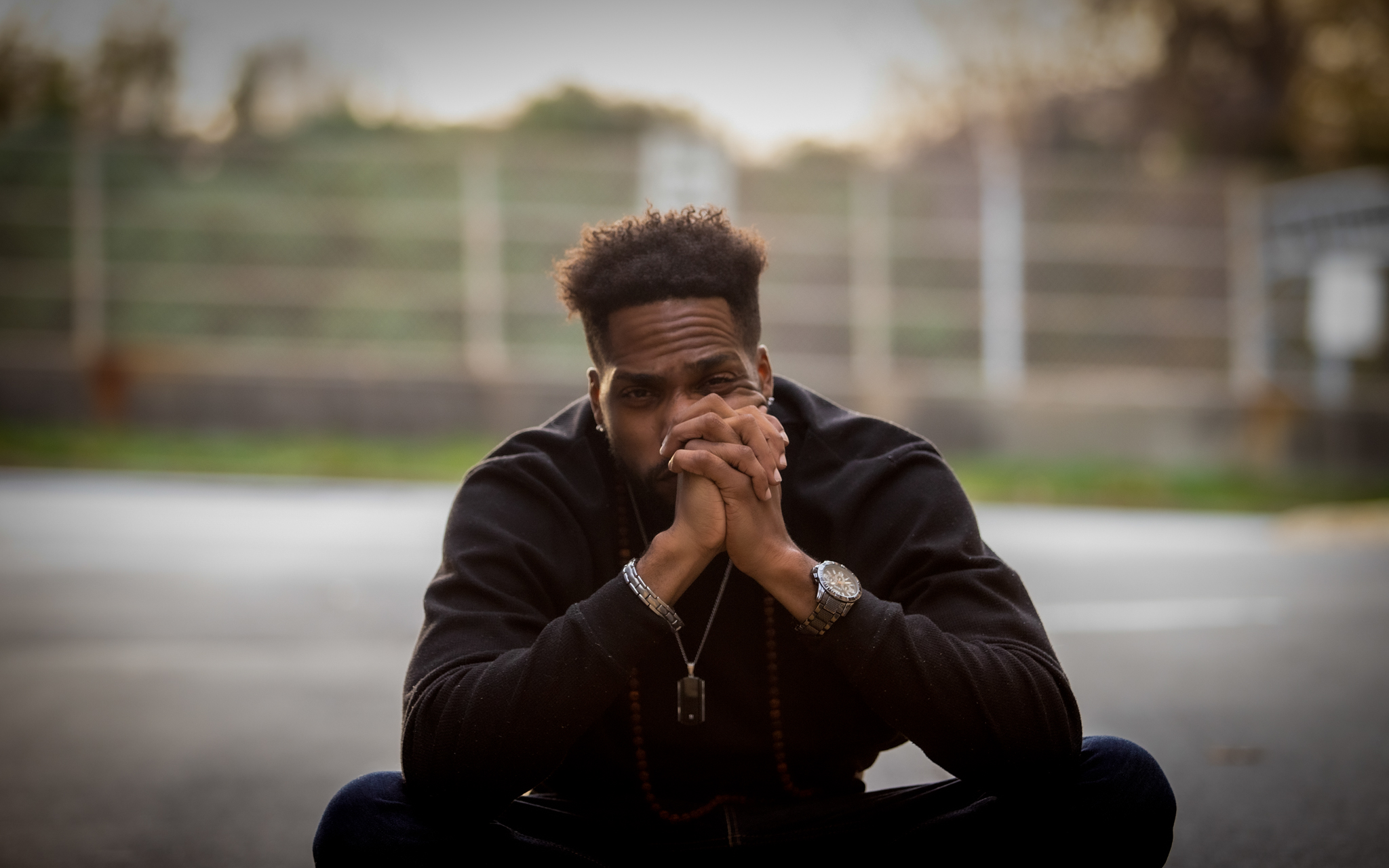 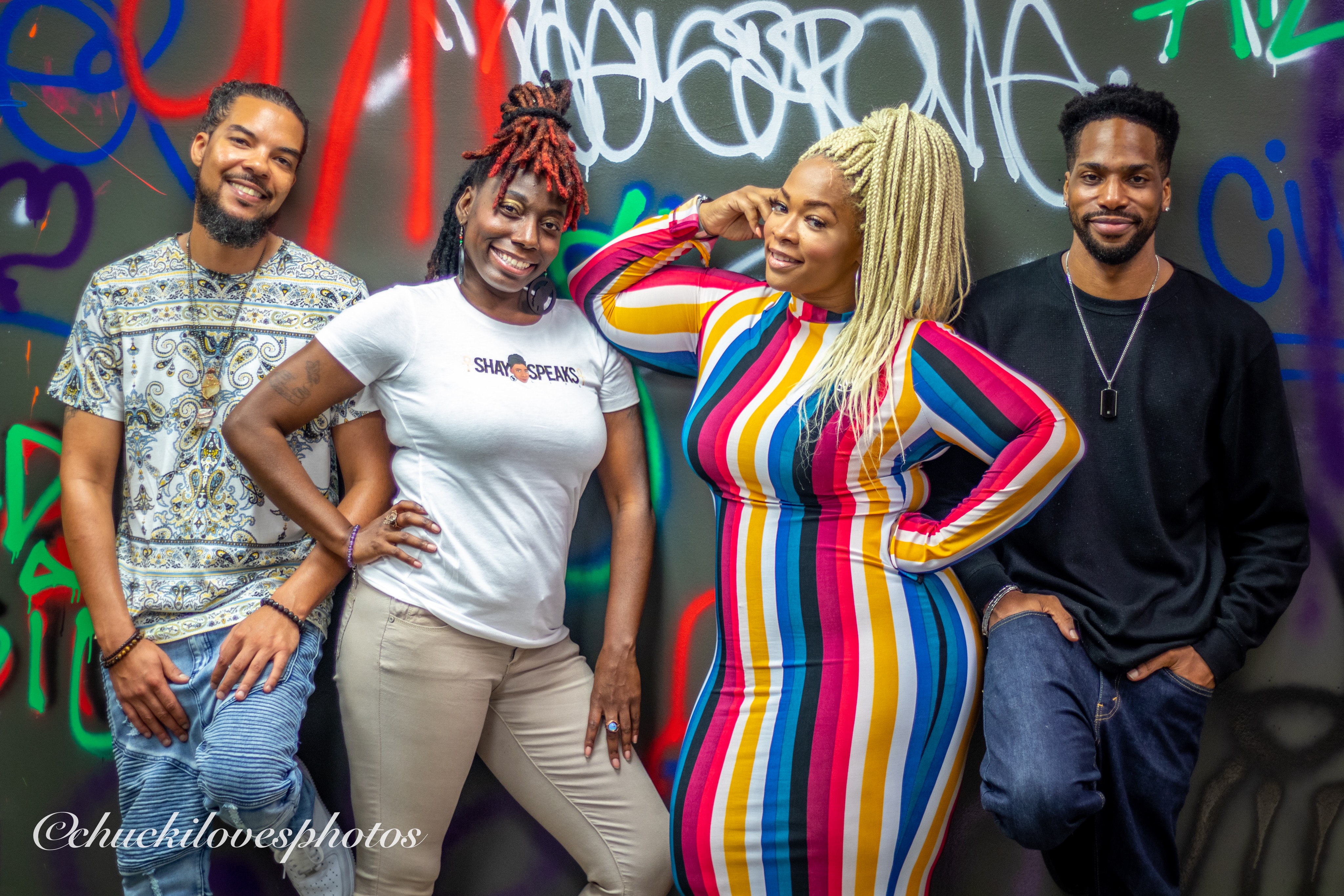 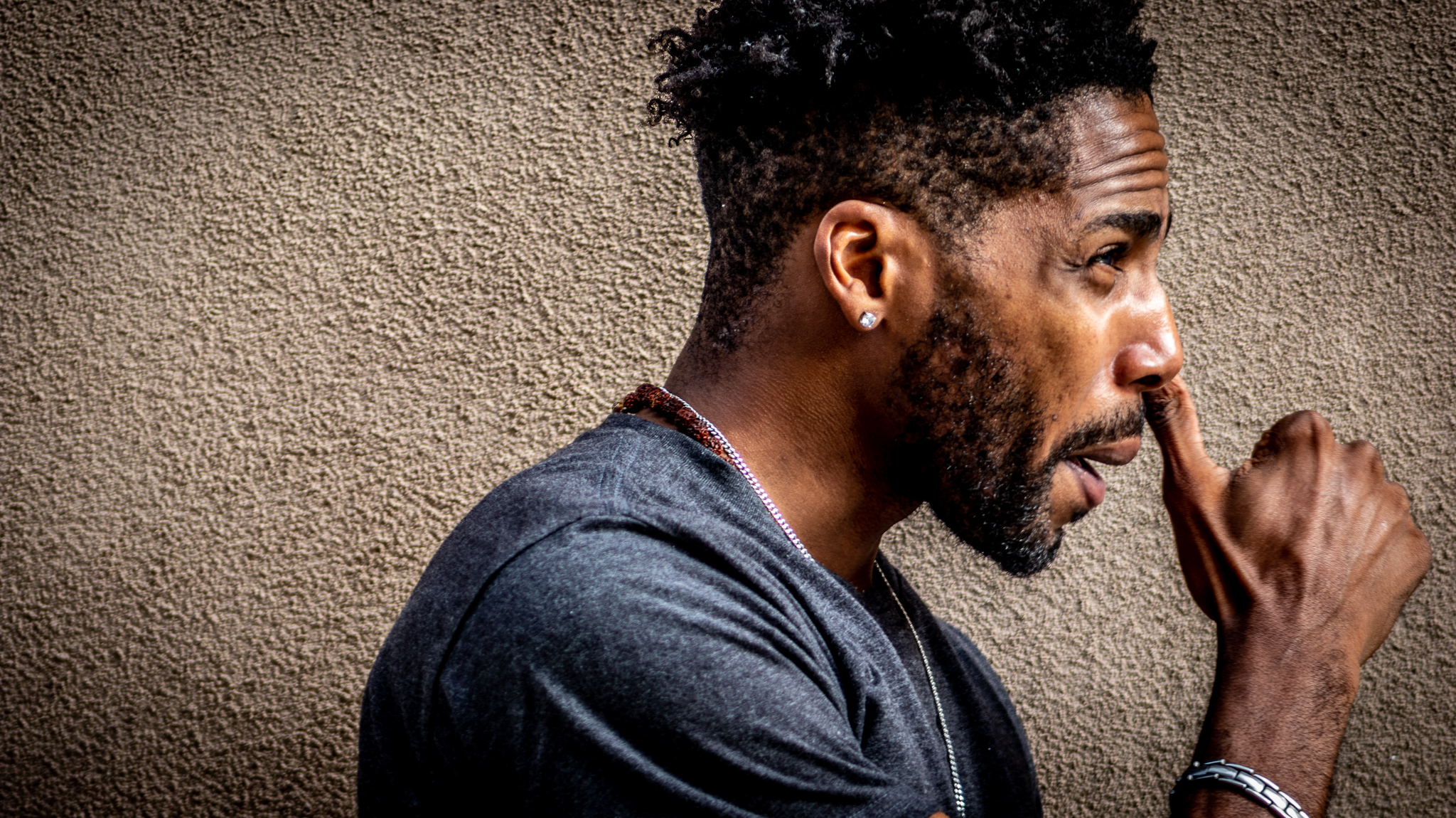 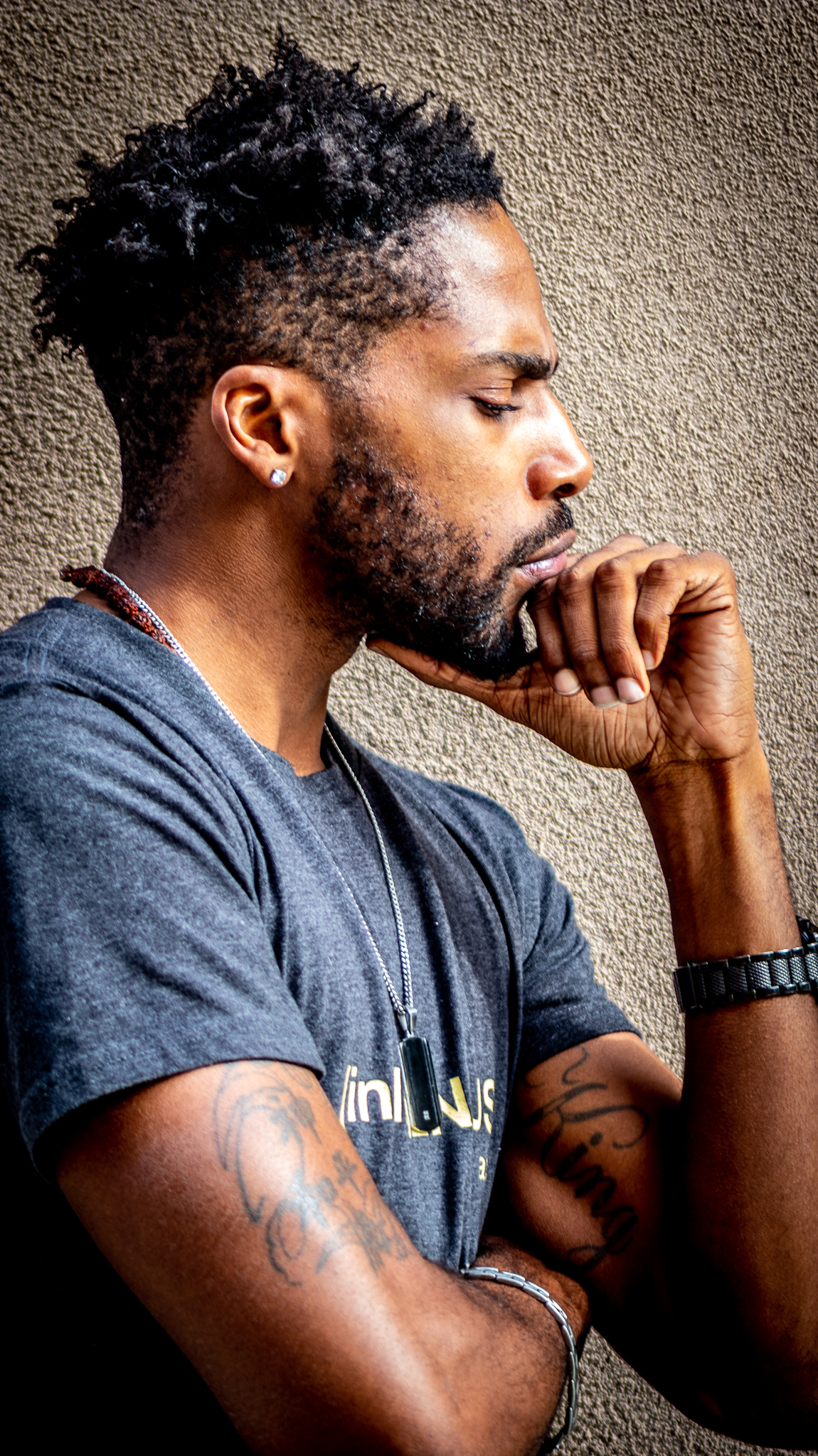