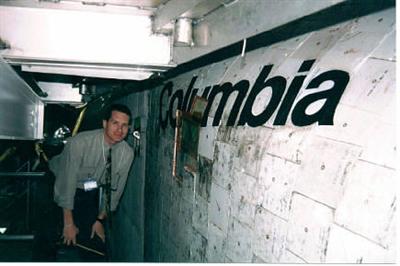 Today we’d like to introduce you to Chuck Ryan.

Chuck, can you briefly walk us through your story – how you started and how you got to where you are today.
I’d like to first thank the VoyageLA Magazine team for the opportunity to tell this NASA story for our generation.

It’s funny, my backstory makes it seem as though it was all destined to happen.  I don’t know about that but it has been an incredible journey.  I was born an orphan on Halloween 1964, the day of the first astronaut fatality. They call people born during the Space Age “Children Of Apollo”,  and it was ingrained in me. In fact after being adopted, my first house was at the end of the NASA Ames, runway.  I even moved for CA to MI under Apollo 11 on its way to the moon.  As a kid with ADHD, I was a handful, my poor parents.  I was writing NASA at 8, giving presentations about the Space Program and flying before I could drive.

At 18, I fought my way into NASA. Since then, I’ve had the privilege to served on eight NASA Programs including flying on the Kuiper Airborne Observatory, Lunar & Mars Office, Space Station and in Mission Control. But I really wanted a special mission.

Be careful what you wish for. Through a series of circumstances when I was a student, I was told: “Your country needs you, NASA needs you.” I had the special assignment of a lifetime to design, build and delivery the only “other” Shuttle, for training. What takes NASA dozens of skilled individuals, two years and $1-$2 million tax dollars, I had to do alone, with no money and on the wrong side of the continent.  I was told by the railroad “NO”, “if you even attempt to send it we’ll turn it back at the Mississippi.”

I sent it anyway.

From a migrant strawberry farm living off-grid with the rancheros for a decade, to the alligator swamps and hurricanes of Florida, My Shuttle, Resolution!, became the on other Shuttle to be amongst the fleet at NASA’s Kennedy Space Center.

It has become a NASA folk legend, but the mission isn’t over. I’m currently in Hollywood pitching the NASA story for our generation. The only movie about the last 48 years of NASA history. For my NASA brothers & sisters, for the Resolution!

Has it been a smooth road?
NO.  Design, build and deliver the “other” Shuttle, for training.  Our motto said it all: “doing the impossible with nothing.” Living off-grid for 11 years, alone, no funding, on the wrong side of the continent.

After it became the only other Shuttle to be amongst the Fleet, Tropical Storm Fay anchored over NASA like a warship. For four days & nights the Resolution! fought a maritime-like tragedy and in flashes of lighting, waves crashed over the Shuttle’s nose. After the water receded, I was forced to seek shelter in the Shuttle during a tornado.

But that wasn’t the cannonball the sank the ship. As has happened for the past 50 years to nearly every NASA Human Spaceflight Program, a new President came in and canceled everything. The US is now grounded. The story of the Resolution! is the NASA story that the country needs. NASA didn’t fail, the country failed NASA, again.

We’d love to hear more about what you do.
NASA is not a company, we do the peaceful exploration of space. In college, I created Support & Promotion for the Activities of NASA (SPAN). The Shuttle started with a phrase that should never be uttered: “How hard can it be?”

Is our city a good place to do what you do?
I am currently in Hollywood pitching the story of the Resolution! for a feature movie.  Hollywood is certainly the best place to do that. 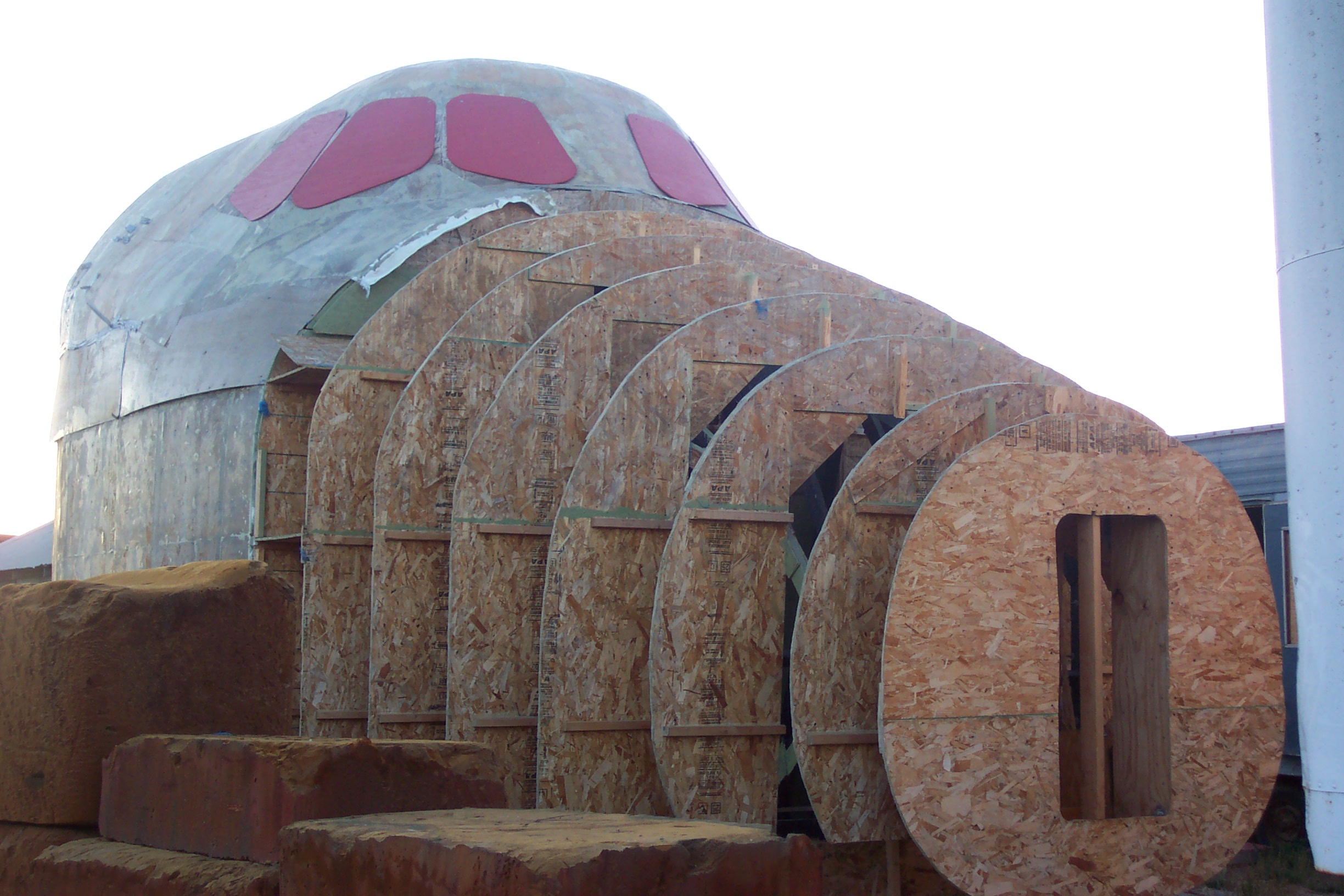 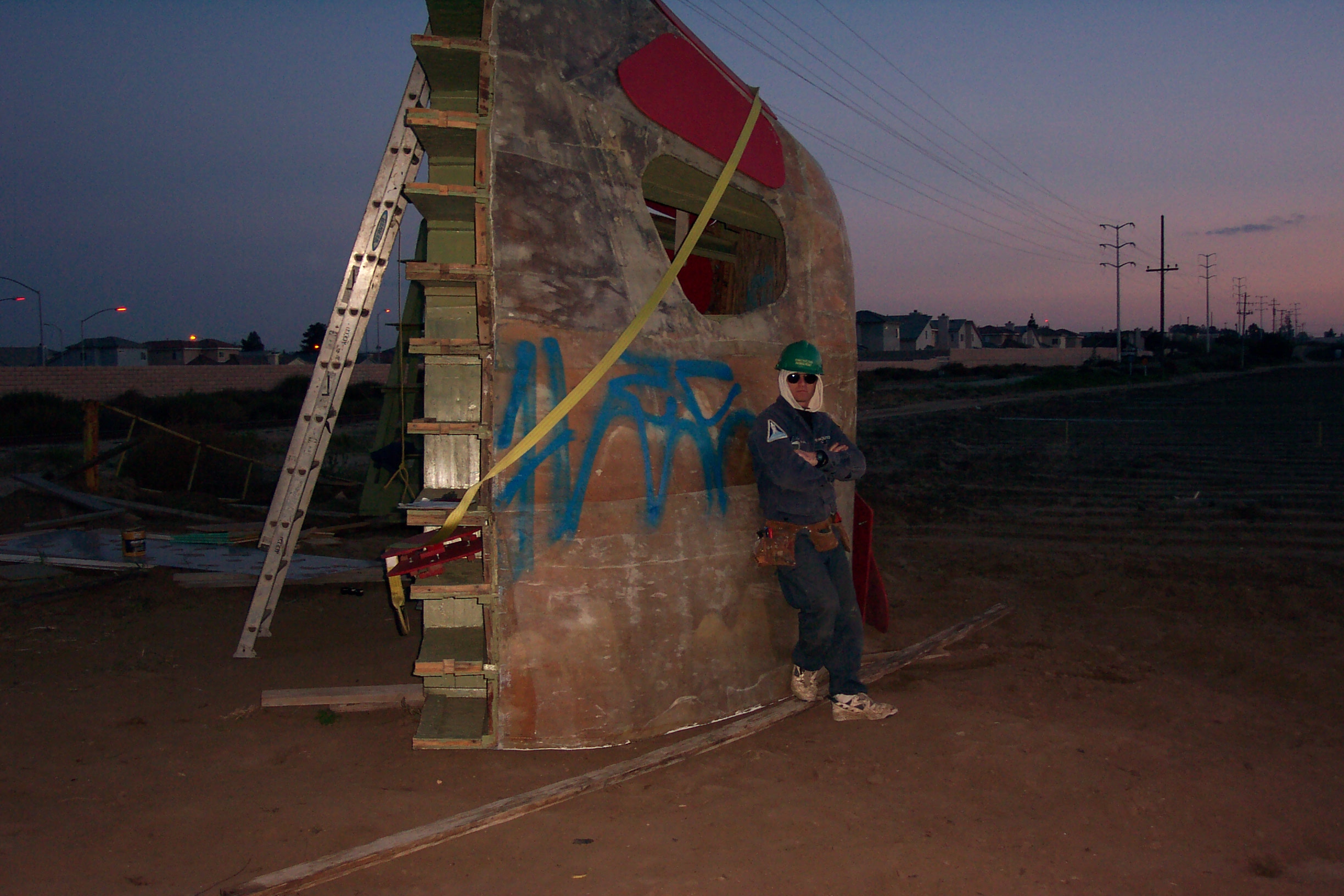 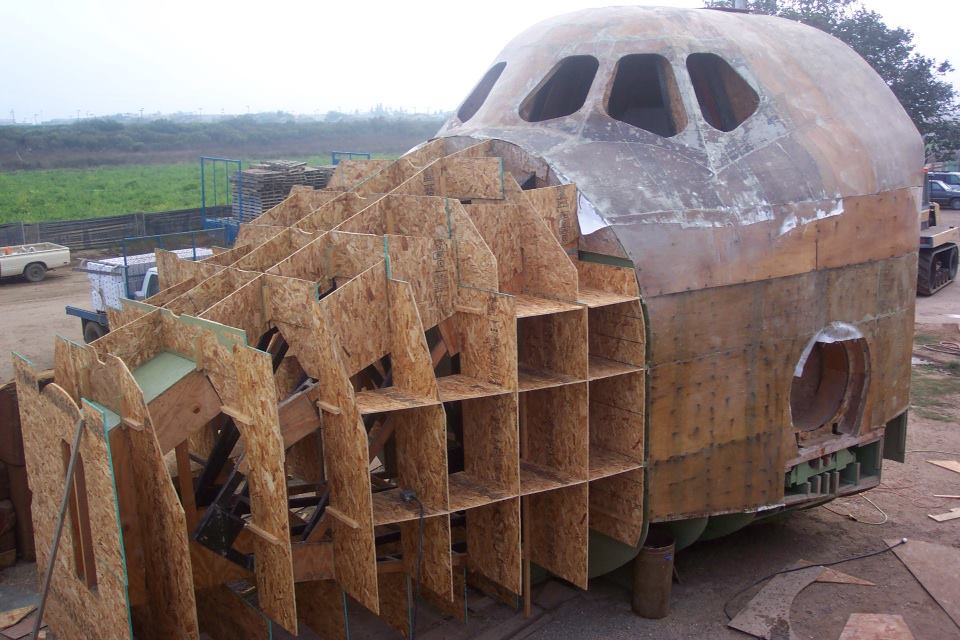 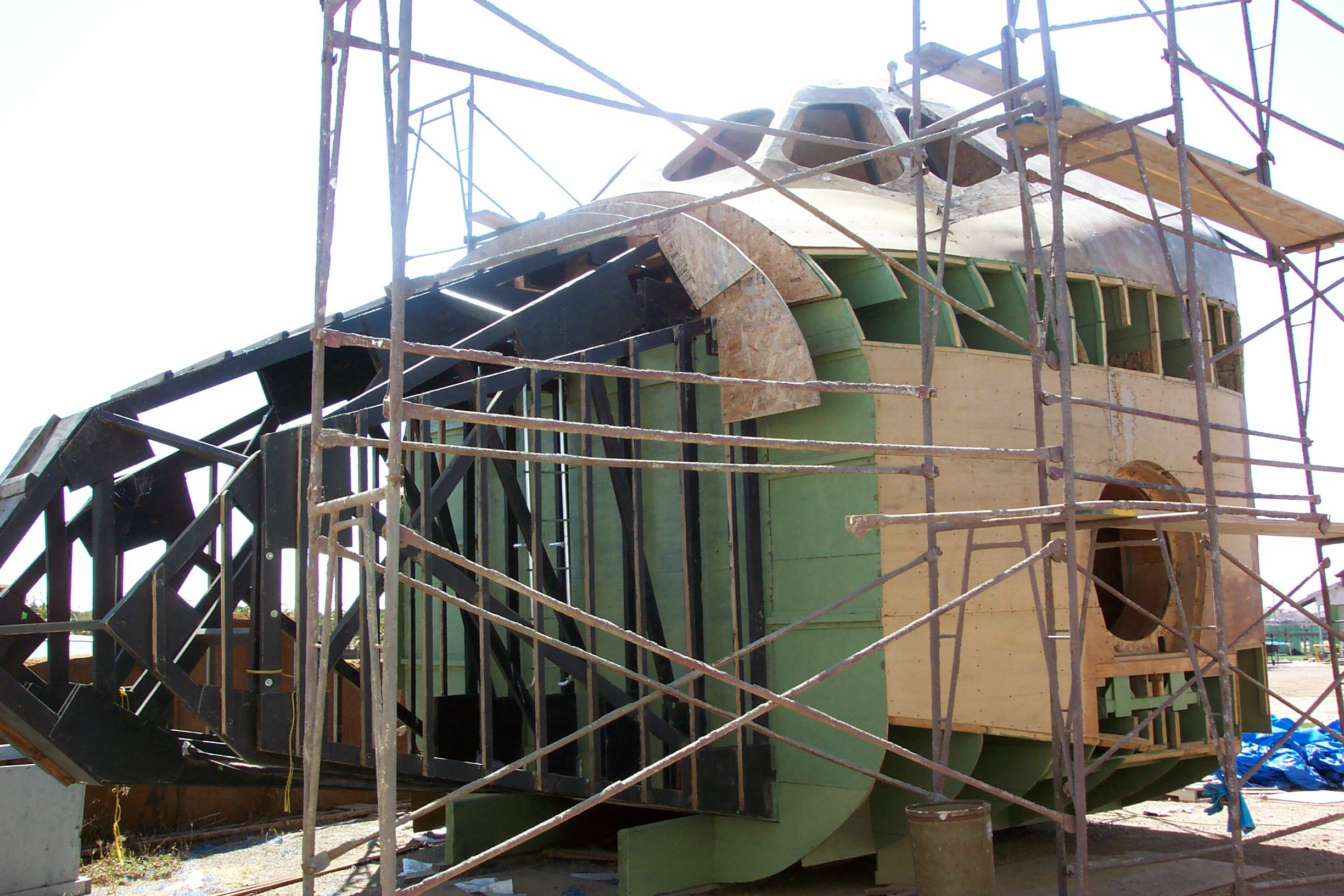 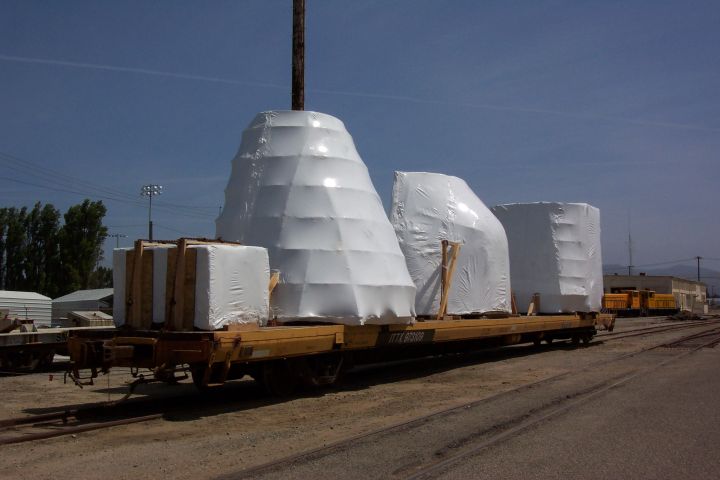 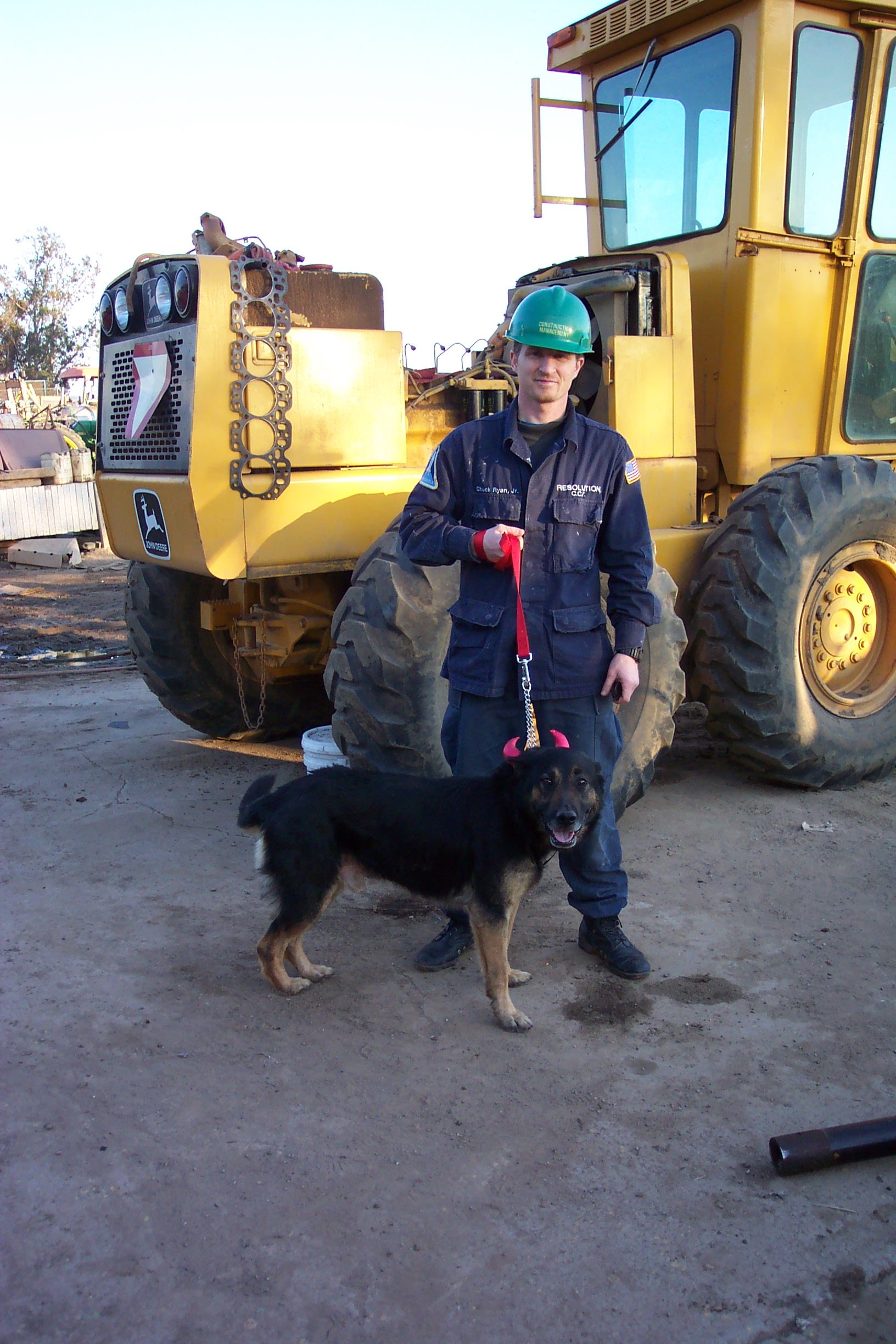 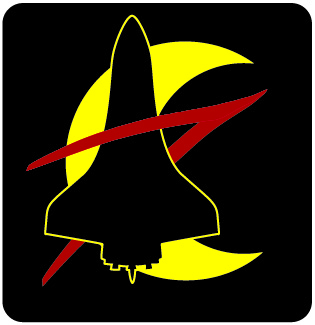 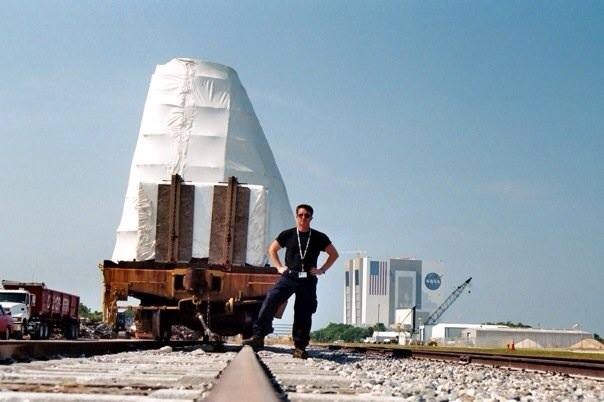