Today we’d like to introduce you to Chuck Pfoutz.

Hi Chuck, can you start by introducing yourself? We’d love to learn more about how you got to where you are today?
When I was fourteen years old, I received the devastating that my parents were getting a divorce—finding out that the foundation of my life at that time was about to crumble. My father, who became a product of a broken home at the same age, went out and bought me a camera. I started out taking pictures of parties, sports events, and private shoots. This was the foundation of what leads to a very productive future.

In 2011, I came out to my family and moved to St. Louis with a dream of becoming a dancer. I fell in love with a choreographer and learned how to dance. For two years, I was booked on every dancefloor in the tristate area. The crazy costumes and dance moves won me a following in the local nightlife scene. In 2013, I suffered an arm and shoulder injury and had to take time off from the stage. I was getting ready to graduate college, and I needed to earn so many volunteer hours to get my sash and make the dean’s list.

The librarian asked me to volunteer at graduation. Little did I know this was the evening that would alter my fate forever. Backstage there was a professional photographer; he walked up to me and asked me for his help. So I picked up that camera, and then next week, I was photographing the local Emmys. That booking got my work noticed, and I became an overnight sensation. The next thing I know, the same promotors who used to book me as a dancer are now booking me as their photographer.

For the next five years, photography became the center of my world as an artist. I also used my craft for advocacy to send powerful messages around the world. I created a variety show at a local cabaret show, a Fashion series, and House of Chuck Magazine during that five years. Then, in, 2018 I received an offer to photograph New York Fashion Week. Photographing NYFW was a lifelong dream of mine, and I was overjoyed at the opportunity. My heart told my soul that if I did a good job, I knew my life would be different when I returned home to St. Louis.

The photographs were published and became successful images to date. I returned home just in time to celebrate fifteen years of working behind the camera on March 28th, 2018. After my variety show had concluded, an entertainer named Aiden Demornay suggested that I spend years using my camera to tell other people’s stories; what I want to hear now is your story. On July 29th, 2018, I released the pilot of a Fashion series that tells my years of working behind the camera.

The creation of the series has become a phenomenon across the Midwest. The series has been featured on countless platforms and has won praise from the media. In 2019, Out In STL magazine named me as one of the top 15 most influential people. Each season has a different theme, set design and tells different stories in my photography career. The series has just completed its sixth season and will continue for two more seasons. The series will conclude on October 22nd, 2022.

The series has spun off into several 1-hour films, countless commercials, and the team plans on creating a documentary about the series and a five-season prequel series that will lead up to The Maximum Exposure Fashion Series. I plan on becoming a film director after The Maximum Exposure Fashion Series ends. I learned throughout this whole journey that I was very much in touch with my destiny and that everything happens for a reason. House of Chuck Magazine has covered over 500 events and plans to release a documentary film of the career of my twentieth anniversary of myself working behind the camera.

We all face challenges, but looking back would you describe it as a relatively smooth road?
With fame and recognition comes consequences. When people see you doing well and are not doing well themselves, they are put in a situation where they have to choose between whether they like you or not like you. If they like you, they will support you; if they do not like you, they will not support you. One of the main reasons people do not like you is jealousy, and when people become jealous, they turn into haters, and when we develop haters, we know that we were doing something right.

The most challenging thing about this job has to choose who can and who cannot be in the something because I want to work with everyone, but we only have not many spots available. Also, I cannot stand rejection as an artist, so it affects me when I reject a fellow artist. There is also loneliness to this business because you must protect your privacy, and you have to be careful who you talk to or associate with.

My life is so different now from when I first picked up the camera. As I became more experienced things just kept changing for the better. The cure to overcoming my struggles is staying true to myself and to not be afraid to take my broken heart and turn it into art. Some of the great pieces of art in history have come from a traumatic experience or some form of suffering.

As you know, we’re big fans of you and your work. For our readers who might not be as familiar what can you tell them about what you do?
I am a film producer, director, photographer. I specialize in multimedia but prefer to be called a visual artist. I am mostly known for my Photography work, House of Chuck Magazine, The Maximum Exposure Fashion Series. I am most proud of the fact that work and the ideas keep coming. It is essential to keep learning new stuff every day to enhance your craft. I am proud that I was able to make so many of my dreams come true with the power of me working behind the camera and in front of the camera. To be living your dream is by far the most extraordinary achievement a person could ever ask for. Keeping things as original as possible but doing and adding different things each time is what set me apart from others. It is vital to stay connected to the universe.

What would you say have been one of the most important lessons you’ve learned?
We cannot be everything to everyone and still be true to ourselves. 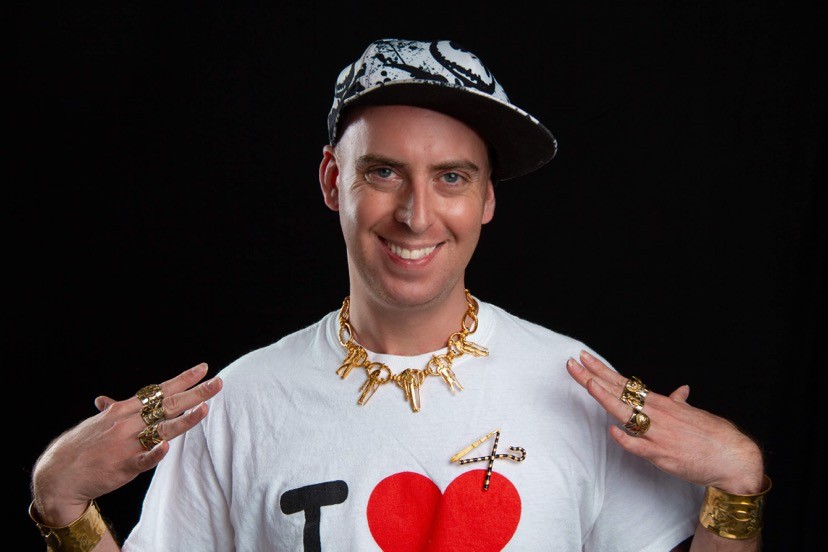 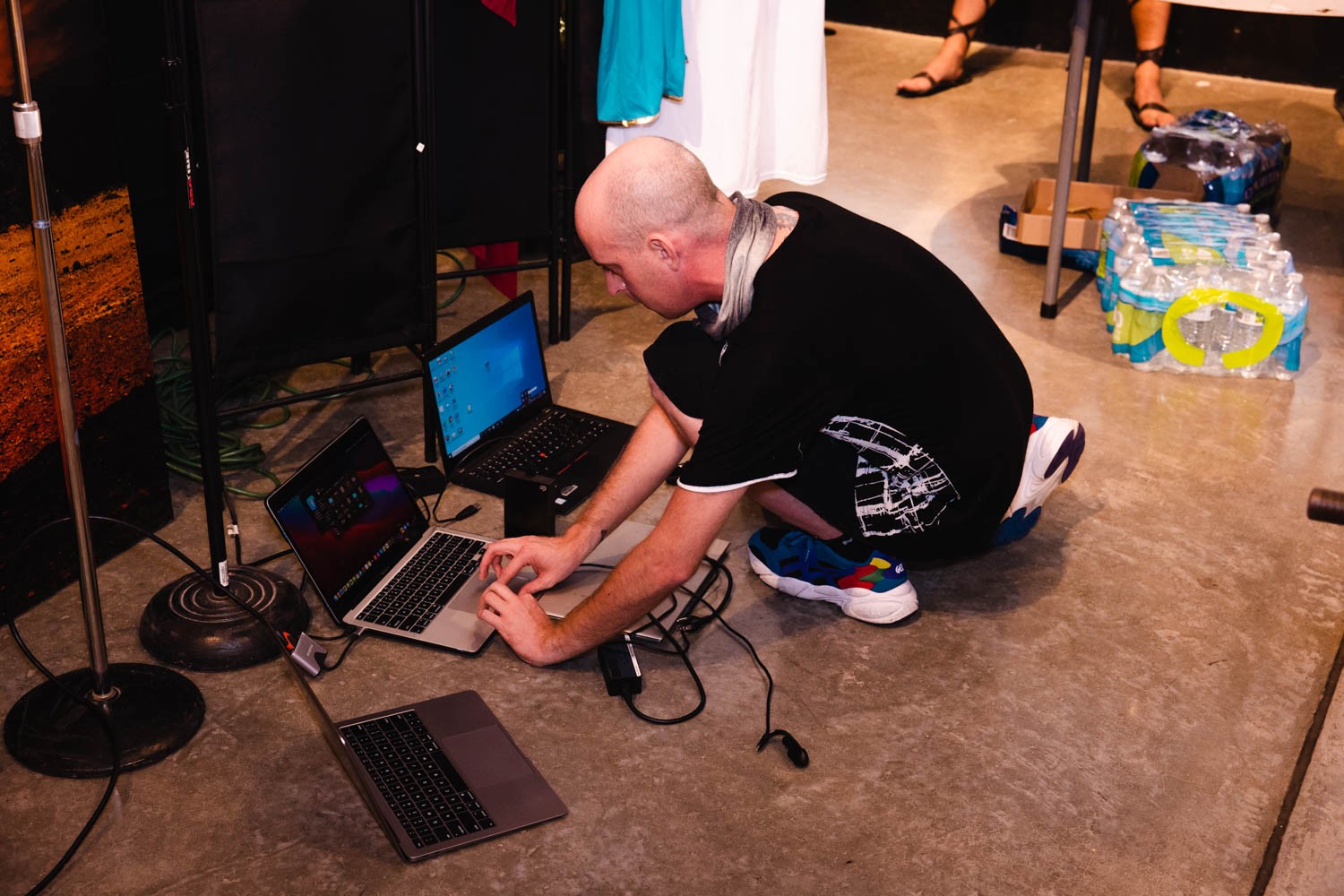 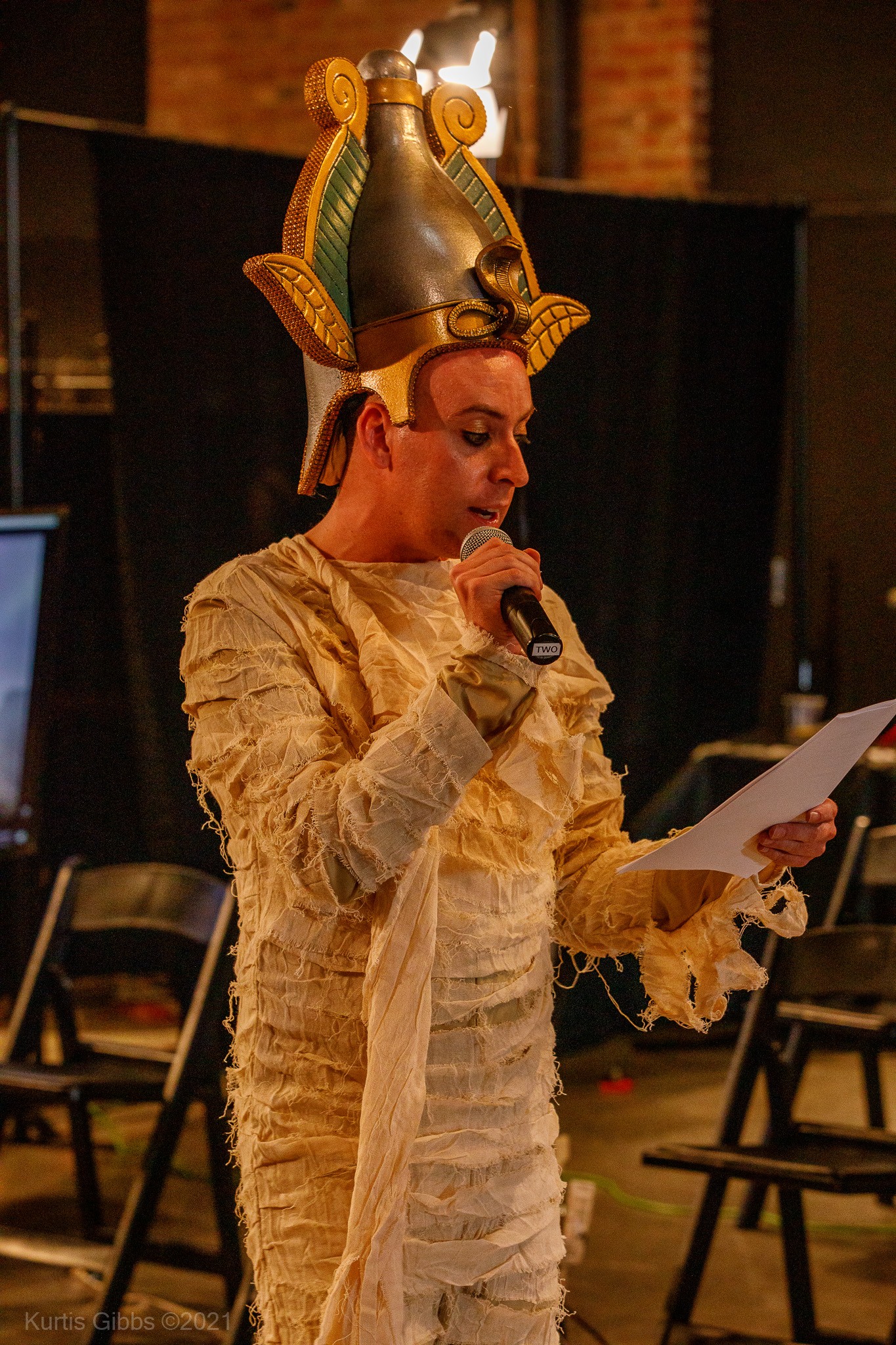 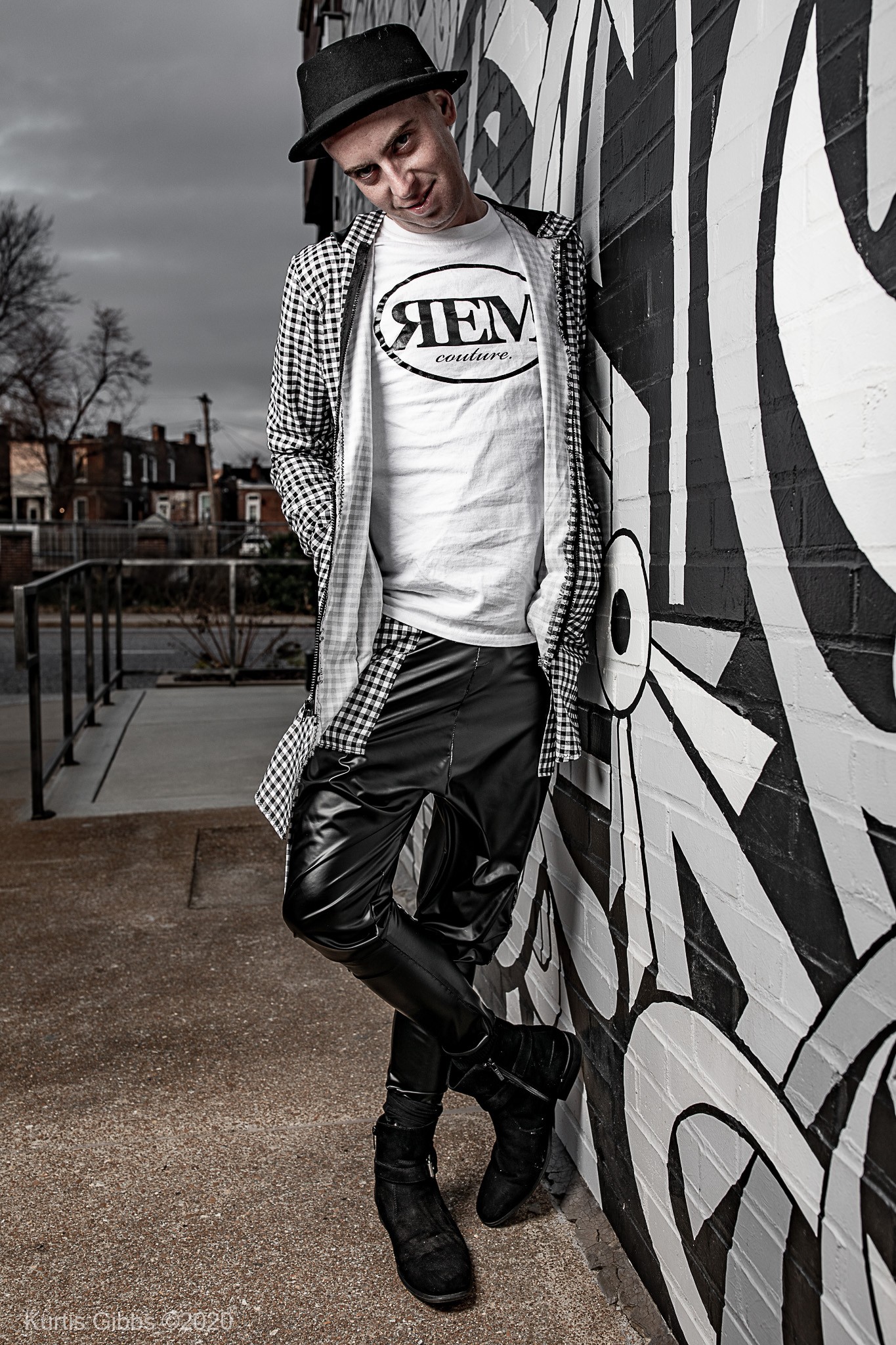 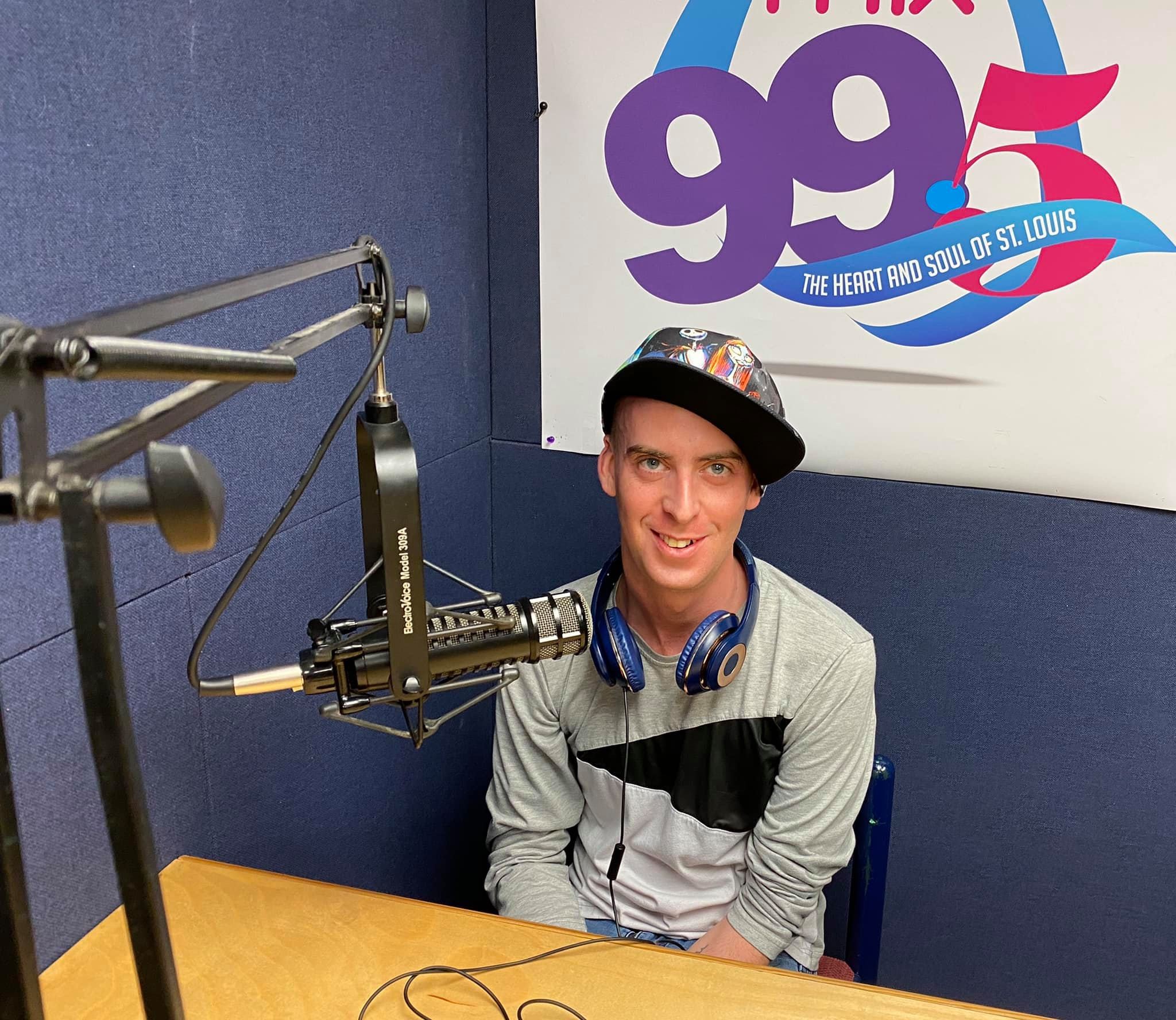 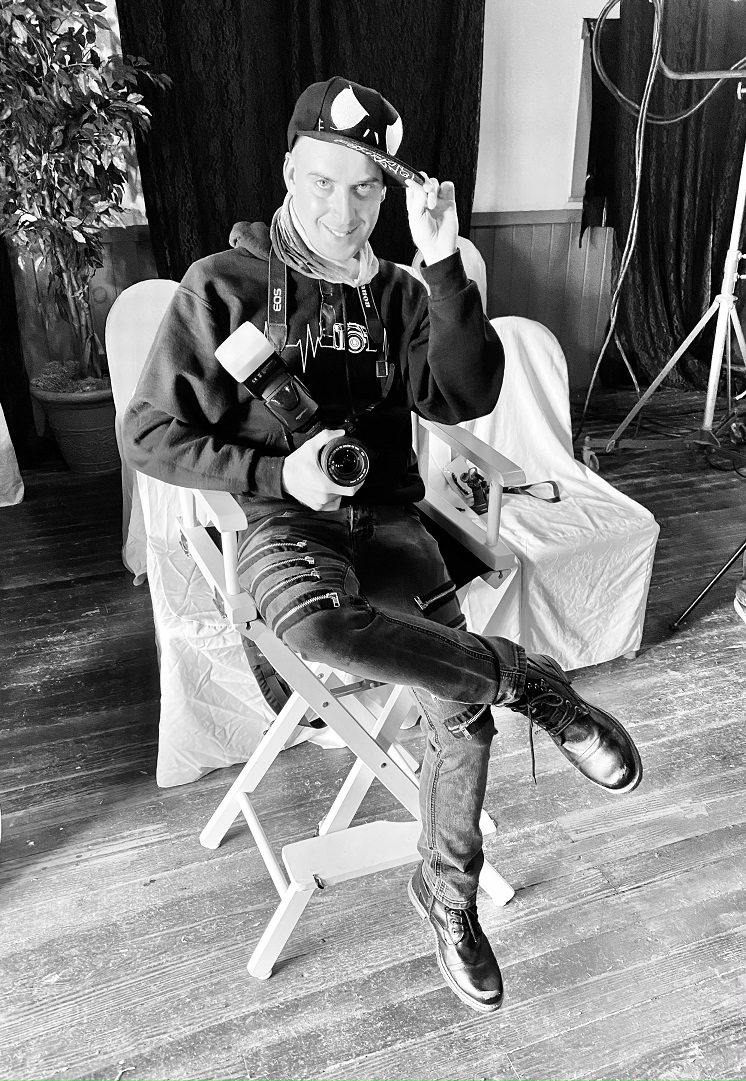 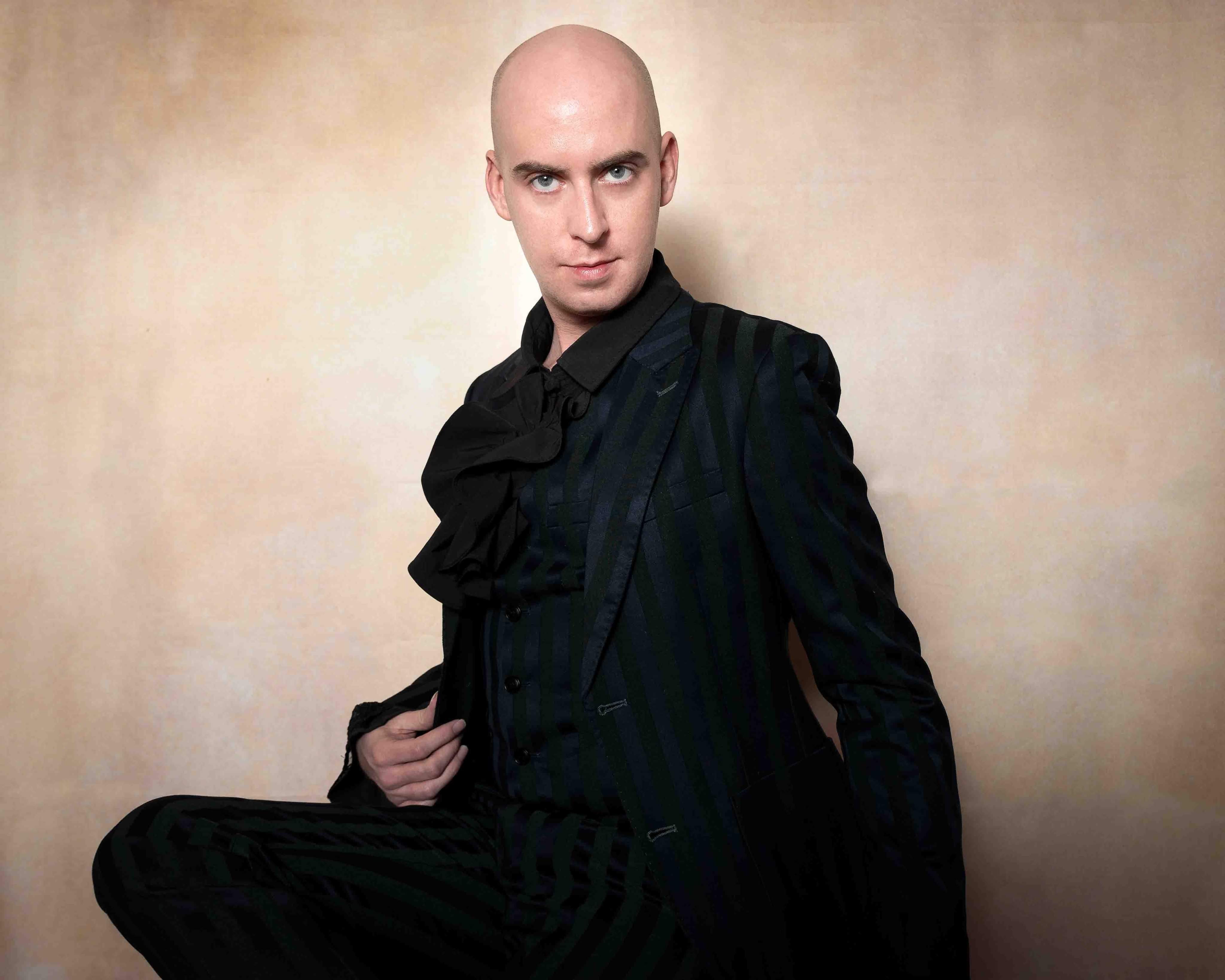