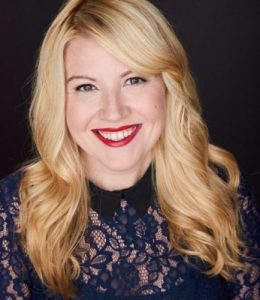 Today we’d like to introduce you to Christy Lee Hughes.

Thanks for sharing your story with us Christy Lee. So, let’s start at the beginning, and we can move on from there.
I was only three or four years old when I was on stage for the first time in the Christmas play. I remember the little boy next to me became frozen and forgot his lines. My immediate reaction was one of empathy, and I don’t know where it came from, but in an effort to help him, but not embarrass him, I quietly whispered his lines in his ear.

I was a toddler, so at the time, I assumed no one would think he forgot, they would just think it’s part of the show. Looking back, it makes me laugh and also fills me with gratitude to think that my first instinct is something I am really proud to say carried over into my adult life and career and is at the driving force of my artistic choices now. I didn’t come from any type of money or social status. My family struggled, working overtime just to survive and put food on the table.

Things were a bit rough growing up, and we all did the best we could. My parents split up when I was really young, got back together, and finally got divorced years later. They are both really hard workers, my mom earned a living as a waitress and my father was a truck driver. Thinking about them trying to raise two kids on their modest salary makes me appreciate how difficult it must have been. I was an excellent student, and I was eager to learn, always questioning everything, so I could understand better. I had to work very hard to pay attention during school unless it was art. Art and dance classes held my attention with zero effort on my end. I was intrigued and felt most at home when I was performing.

Still, I wasn’t encouraged to pursue a career as an actor, because I was told it wasn’t “attainable” and that my family didn’t have connections. I decided to put myself through college and became the first person in my family to graduate with a degree. I actually have two degrees, an AAS in Paralegal Studies and a BA in Communications. I thought I would be an attorney, but once I had my first job at a law firm, I knew I was in the wrong place. It just felt off. It wasn’t inspiring, even though I was very good at my job and promoted to a supervisor position at only 21 years old.

I actually fainted during a meeting, which prompted me to step down and leave the law firm. I became an extra on the set of an independent film and made exactly zero dollars. I was in love and felt drawn towards this path. I started auditioning and booking roles in theater, film, and television. I booked a lead role in a film that I had an absolute blast working on, even though I remember having a sinus infection the day of filming, I was excited as I was really impressed by the writing, style, and production. I ended up winning a Critic’s Choice Best Actress Award at this little festival in upstate New York!

I remember being shocked and also super grateful as I accepted this award. I didn’t have an agent or manager, so I did my research and started pitching myself to casting directors in New York City. I started taking the Amtrak train (5 hours round trip from Albany to Manhattan) to auditions I would get myself and booked a lead role in the National Tour of Beauty and The Beast. It was my first big contract, and I was thrilled! I went on tour and loved it! I knew in my heart; this was my calling. I kept going, while waiting tables, and kept studying my craft.

I had heard that the New York State Theater Institute was doing a production of Twelve Angry Men, so naturally, I wanted to audition. LOL! Thankfully, casting opened up the auditions to see both men and women and I went. I got the part! I was offered the role of Juror 5, and it was truly an awesome experience! Soon after, I booked a role in a short film opposite Melissa Leo. It was a dream come true to see our film on screen at the Sundance Film Festival! I had been taking classes for ten years at this point, and doing workshops, boot camps and still pitching myself to casting, as the truth is, I didn’t have any representation who believed in me or could get me in the door.

My personal life took an unexpected turn that broke my heart into pieces, and that is when I decided to move to Los Angeles. I had always wanted to go, didn’t really have anyone supporting that decision. I ended up moving out to LA by myself, with my dog, Baxter. I didn’t have any family out here and didn’t really know anyone when I made the move, but I did it anyway. I started submitting myself for roles and booked several indie films which made the festival circuit. I wasn’t getting any auditions, and I would often go a year waiting for an audition, so I started creating my own work.

I am proud to announce that, along with my award-winning writing partner, Jana Brown, we have written a feature-length dramatic screenplay called Silent Warrior. We are beyond excited about this, as it is a story that has never been told and has a large community just waiting to see it on the big screen. I have also created a dramedy pilot with my dear friend and multi-talented actor, Jozanne Marie. Our pilot was featured in SCRIPTD staged reading series this summer, and we have generated a ton of interest as a female-driven, diverse and original series based on our own challenges as actors in Hollywood.

We believe these are our gifts to the artist community and we feel honored to tell these stories. It’s been an uphill battle, and if I was called to do anything else, I would have already. While pursuing my dream, I am also working two other side hustles just to make rent. But I have been blessed with this talent and gift, and it chose me, so I keep going. Sometimes, it is terrifying, but by the grace of God, I am getting through it.

Great, so let’s dig a little deeper into the story – has it been an easy path overall and if not, what were the challenges you’ve had to overcome?
Never once has it been a smooth road for me. I am very much an underdog, and as a woman, I have struggled to survive this industry. The biggest challenge I have faced is finding representation who believes in my talent and can get me in the door. Agents and some managers tend to want the shiny object in the “perfect” package with lots of “likes” and “followers” who will be an easy sell to casting and producers.

Sadly, that is no representation of talent, and many of us get lost in the mix. Juggling multiple jobs and schedules to survive, so sometimes every single day is a struggle to continue. Sometimes it feels like I am back at the beginning again. And that isn’t necessarily a negative as it reminds me why I am called here, and of my higher purpose.

We’d love to hear more about what you do.
I am an actor. I am called to perform and share stories that make an impact, change perceptions, and make the world a better place. Art can and will change the world. The entire world looks to media for clues as to how to behave and treat others in society. This is why the work of organizations like The Geena Davis Institute on Gender in Media are so crucial.

My job as an actor isn’t frivolous, it is actually very important, as it is my gift. Because of my background, I am drawn to stories that represent the underdog, the underprivileged, and make you think and feel something. 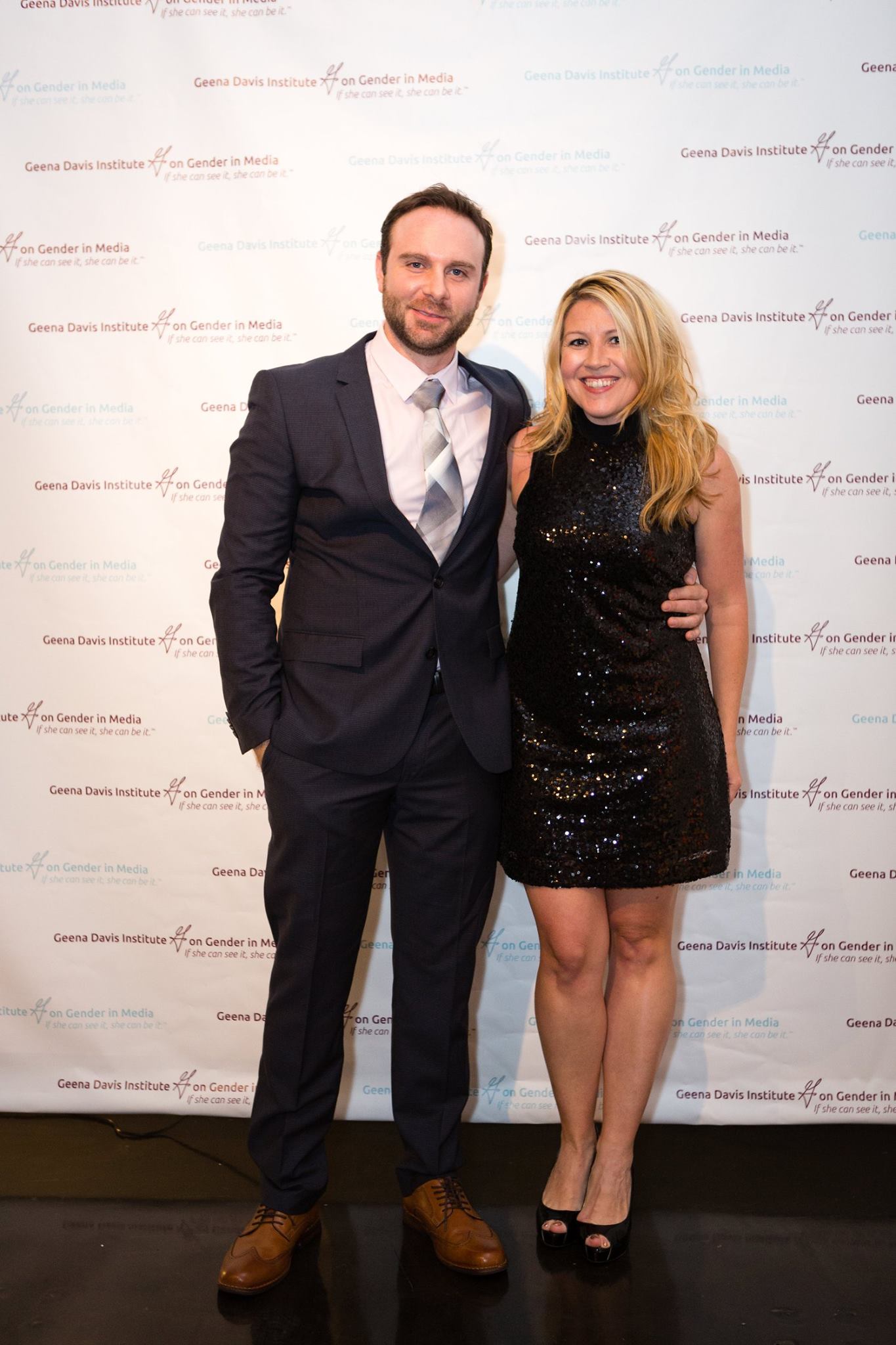 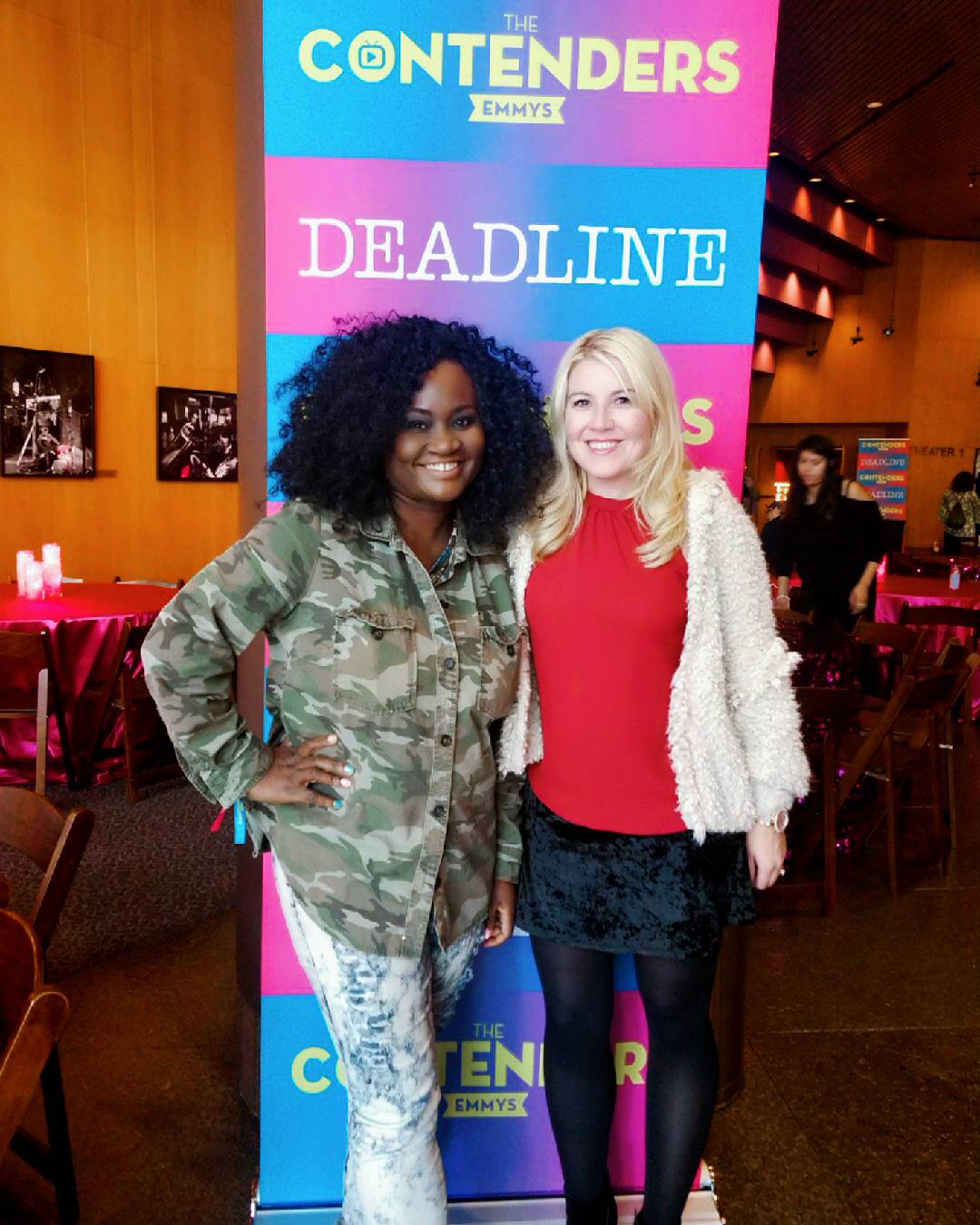 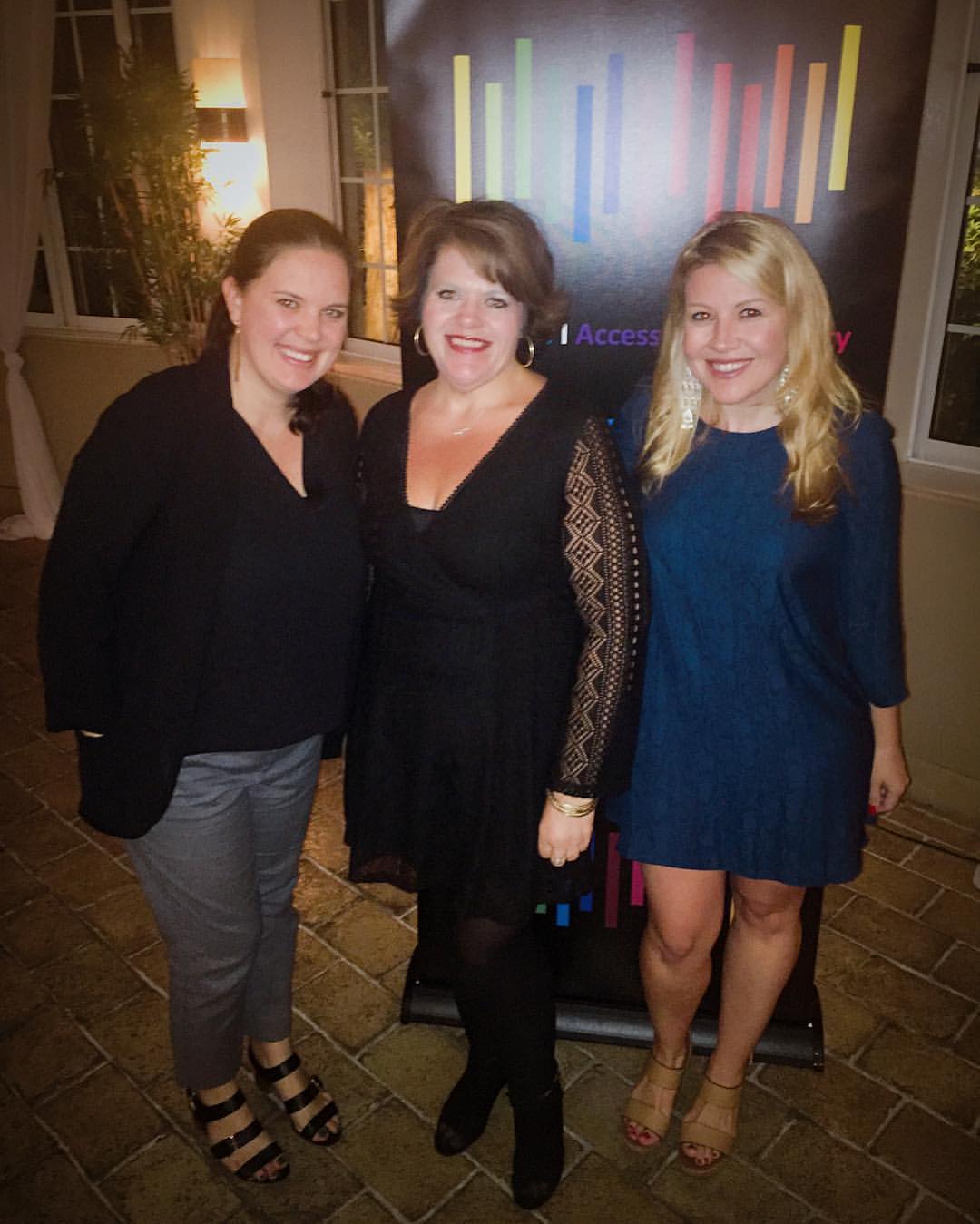 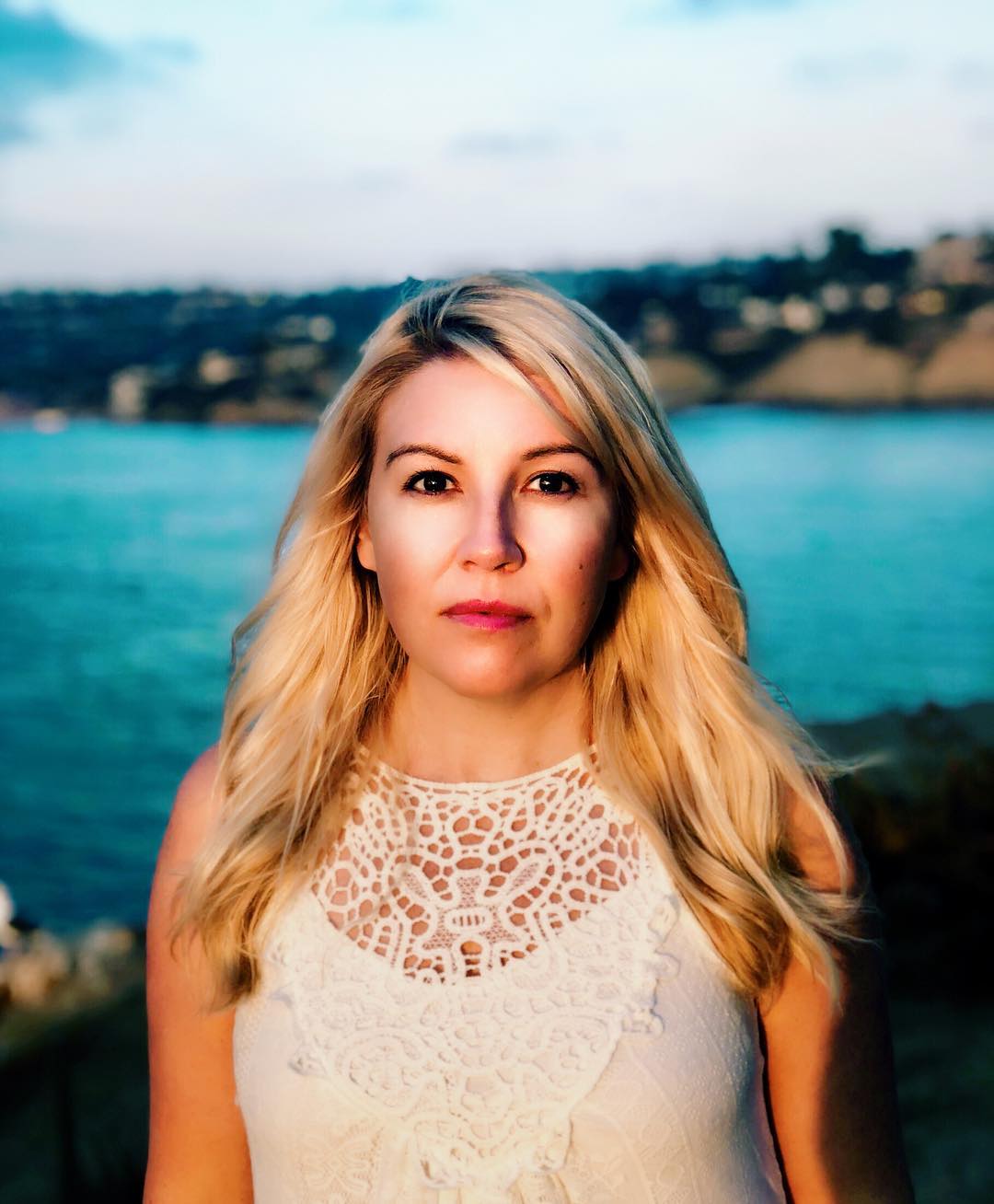 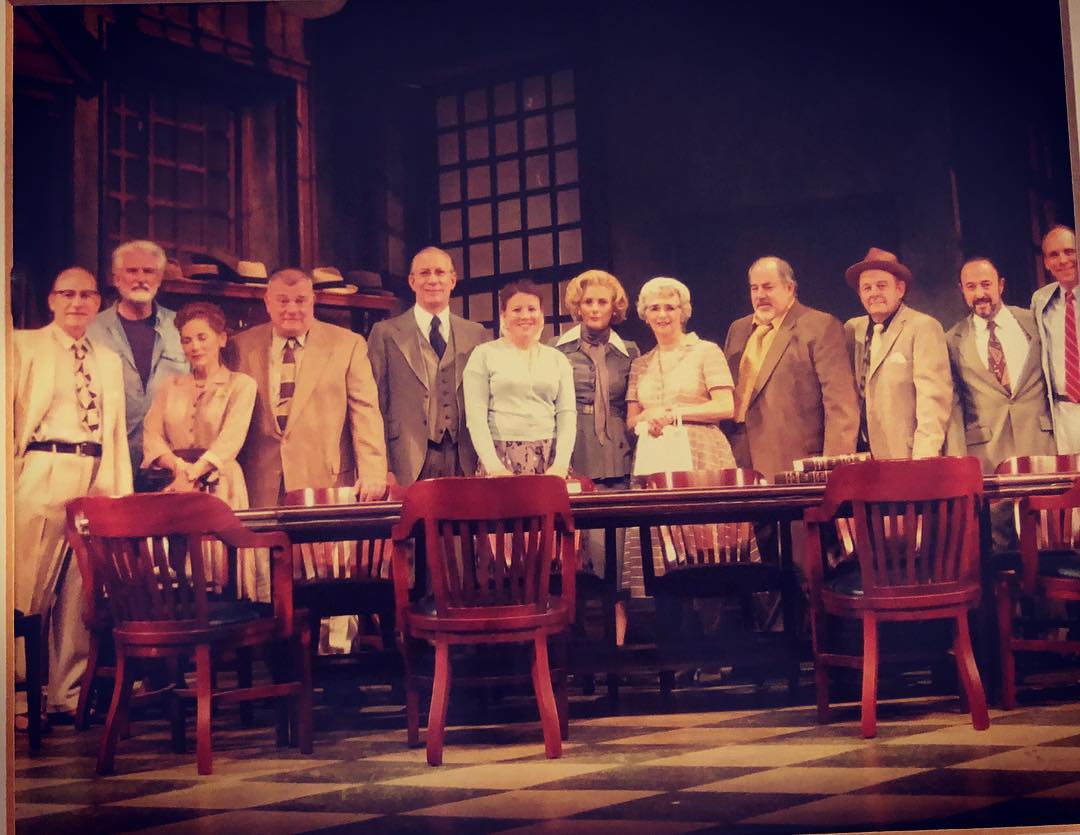 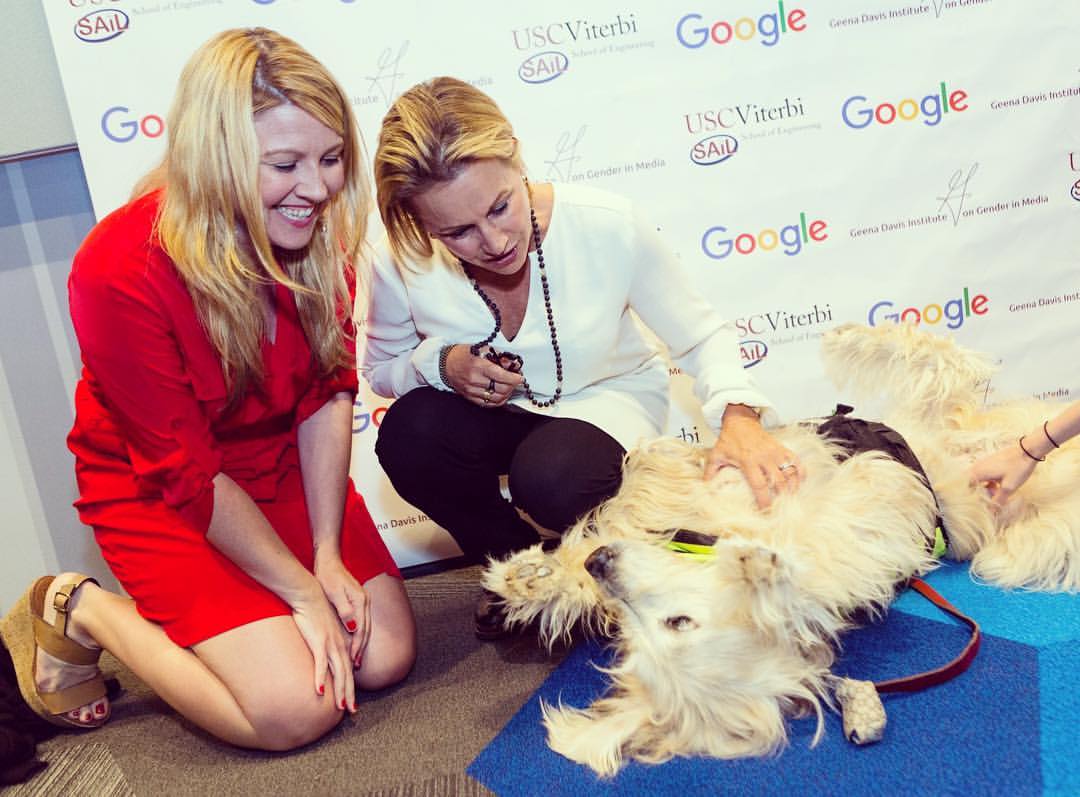 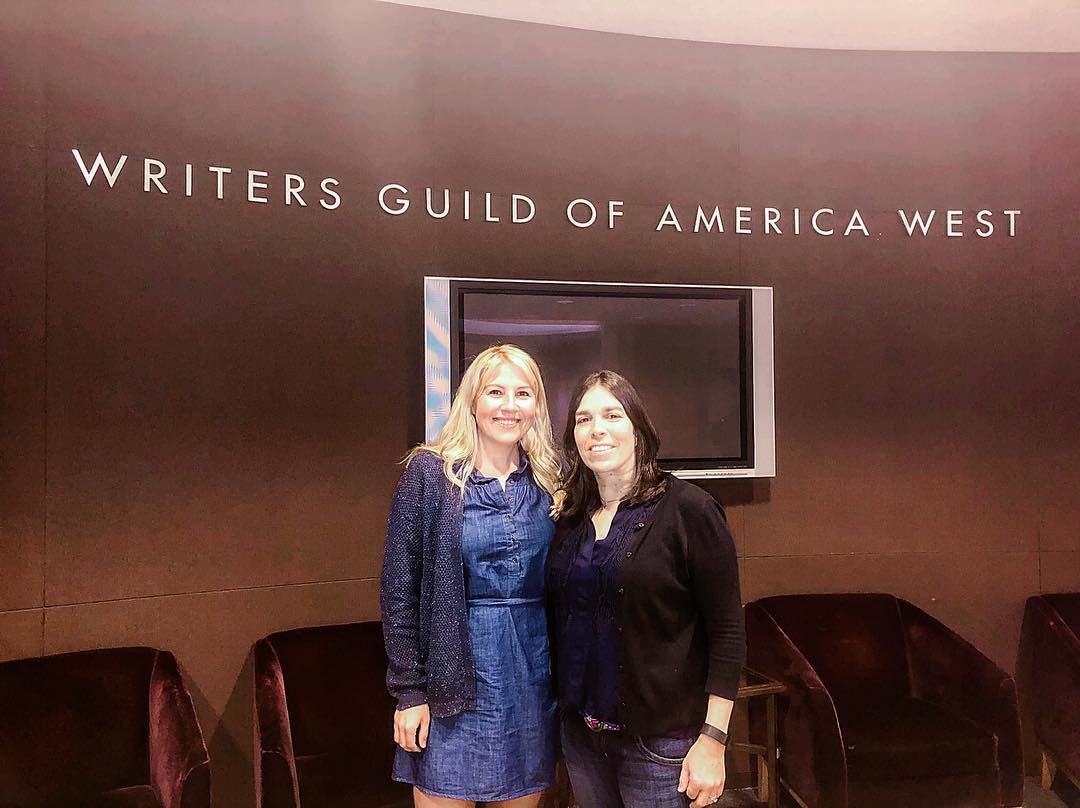 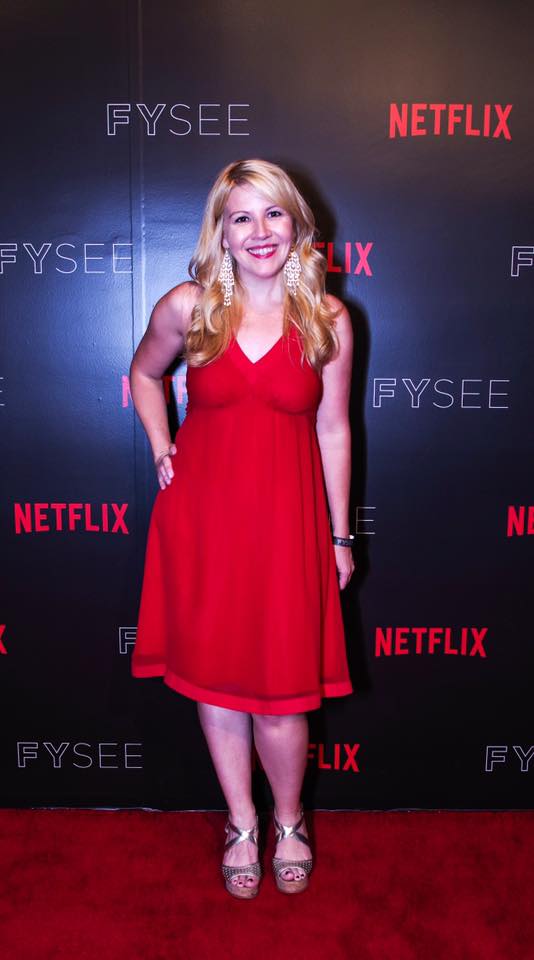