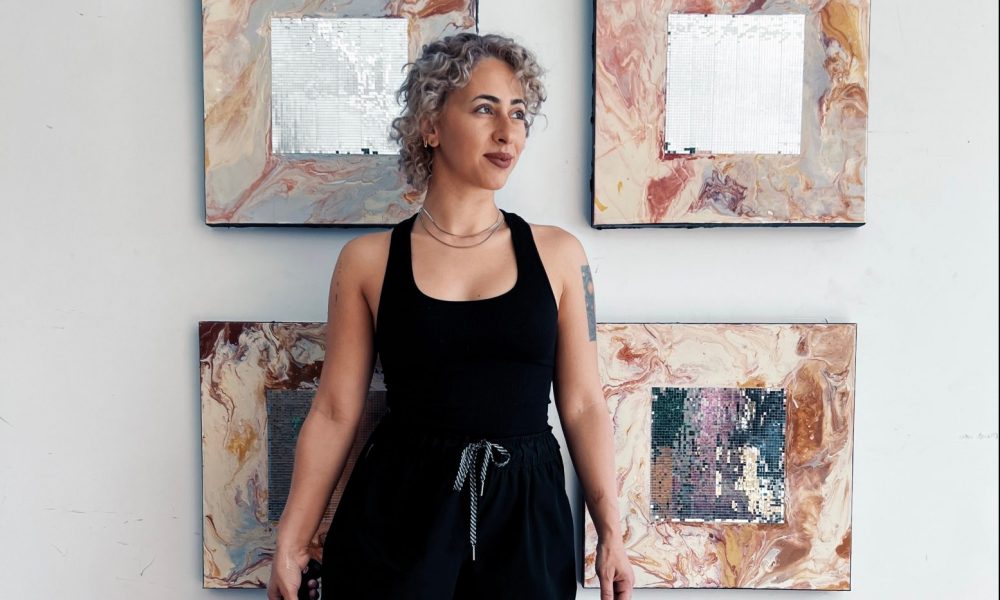 Today we’d like to introduce you to Christy Hayek. Them and their team share their story with us below:

Christy Hayek is a first-generation Arab American immigrant born and raised in New Jersey. She started a career in Politics at a young age and graduated College early to begin working on Capitol Hill as a Legislative Aide. She spearheaded the writing and passage of multiple pieces of legislation on immigration policy, health care reform, & U.S.-Mexico Relations. She moved into private government relations in 2016.

During her time in Washington DC, she started to experimenting more with the arts, she started using material to create fluid abstract art, including experimenting with a whole series of Vantablack. After the 2016 election, she spent the next couple years in Brooklyn pursuing the creative fields more by curating events and music festivals, managing musicians in the Electronic Dance scene, creating album art, graphics, & music videos.

In 2020, Christy moved to LA in order to pursue her art career full-time and finds with the earth and natural elements, such as pure ground-up sapphires, in Southern California serve as the best materials for her pieces. She continues to work in government relations in California and remains politically active with a focus on social justice, women’s rights, immigration policy reform, and other similar issue areas.

Christy’s main goal in her work is to help the viewer recognize that the patterns she paints on a canvas is just emulating the energy in every human, rock, landscape, and living creature in this universe. By attempting to replicate these visualizations to describe our interconnectedness, she is triggering the viewer to try to see things from a different vantage point. Inspired by The Overview Effect (1), her work tries to emulate the same feeling of existentialism astronauts experience when viewing earth from outer space.

(1) The Overview Effect is a cognitive shift reported by some astronauts while viewing the Earth from space. Researchers have characterized the effect as “a state of awe with self-transcendent qualities, precipitated by a particularly striking visual stimulus.”

Would you say it’s been a smooth road, and if not, what are some of the biggest challenges you’ve faced along the way?
There is no such thing as a smooth road; I would even confidently say there is no road at all. It does not exist. Take social media for example, everything you is a fallacy for, and we all know it, yet here we are slobbering it up like we can’t get enough helpings of other’s people drama onto our plates fast enough. What it boils down to is this: everyone’s life is hard, everyone’s insecure, everyone’s struggling in some fashion, you just have to make do with the cards we’ve been dealt with in this temporary meat bag.

Can you tell our readers more about what you do and what you think sets you apart from others?
I once made some really cool canvasses with colors on them in 2009. Then people liked those and bought it so I started adding more stuff to those colors and canvasses, and then more people bought those. That’s when I said, wait a minute, bought a camera, which had nothing to do with my art, but thought why not and started filming stuff which led me back to filming my art. Which led me to finding my partner in crime with videos Fred Padre. Then more people bought those. So yes, I guess that’s how it goes and is going now. On and on.

Nothing sets me apart; I like to think it exploring the creative that reminds us we are the same. From the same source. All these variables are just elements that the program randomized and placed onto us during this existence. Maybe there’s a lesson, maybe not.

Is there a quality that you most attribute to your success?
The very definition of success is what is most important. If I wake up and paint one brush stroke today, and I was very ill the day before and could not, would that not be considered success? If a millionaire artist sells their next painting for ten million is that success? As I go along in my journey, I continue to redefine success in order to tailor to my true needs to reinvigorate my soul and heal my wounds. It is what I believe brings me true happiness in whatever form, is considered success. 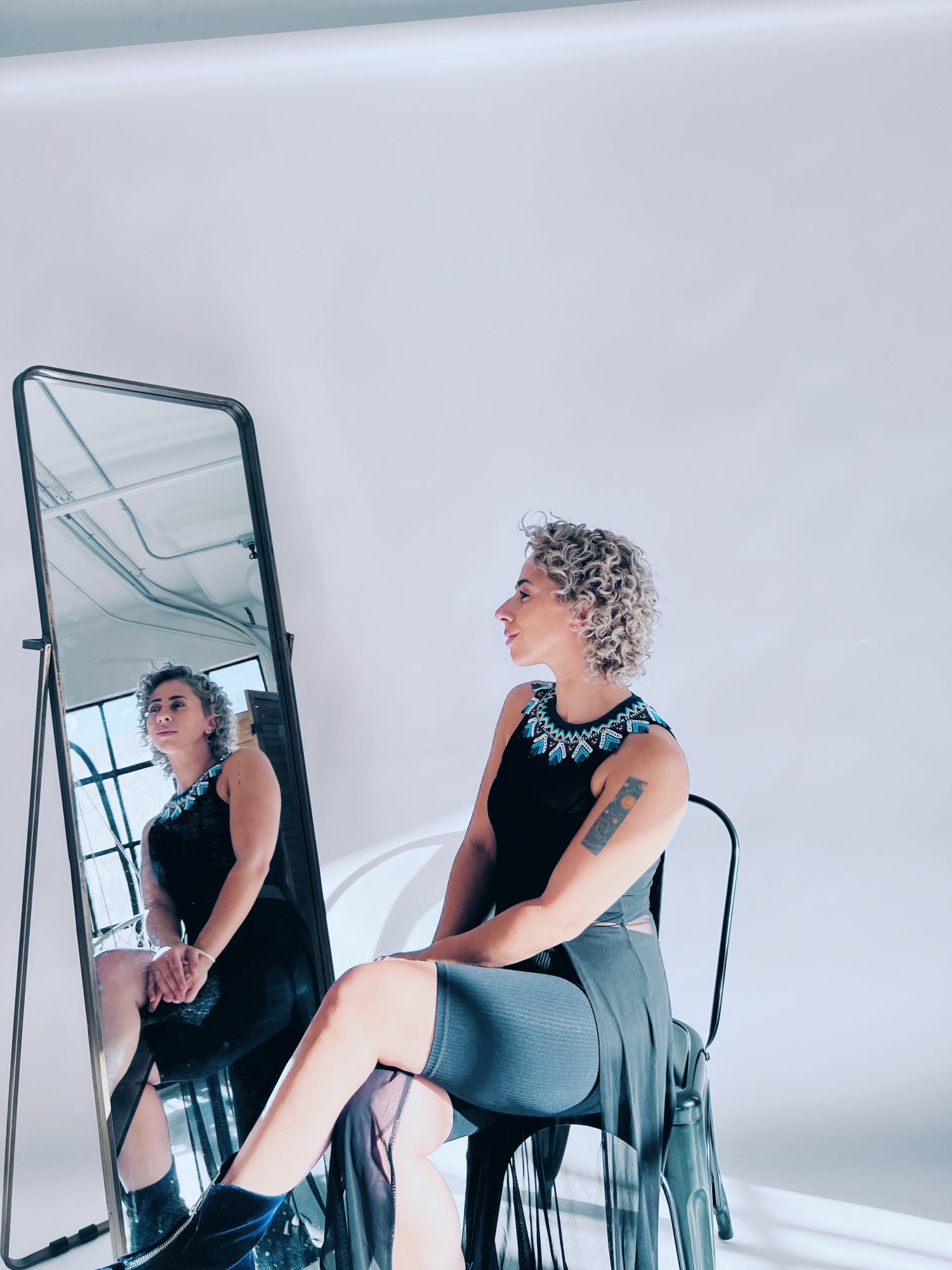 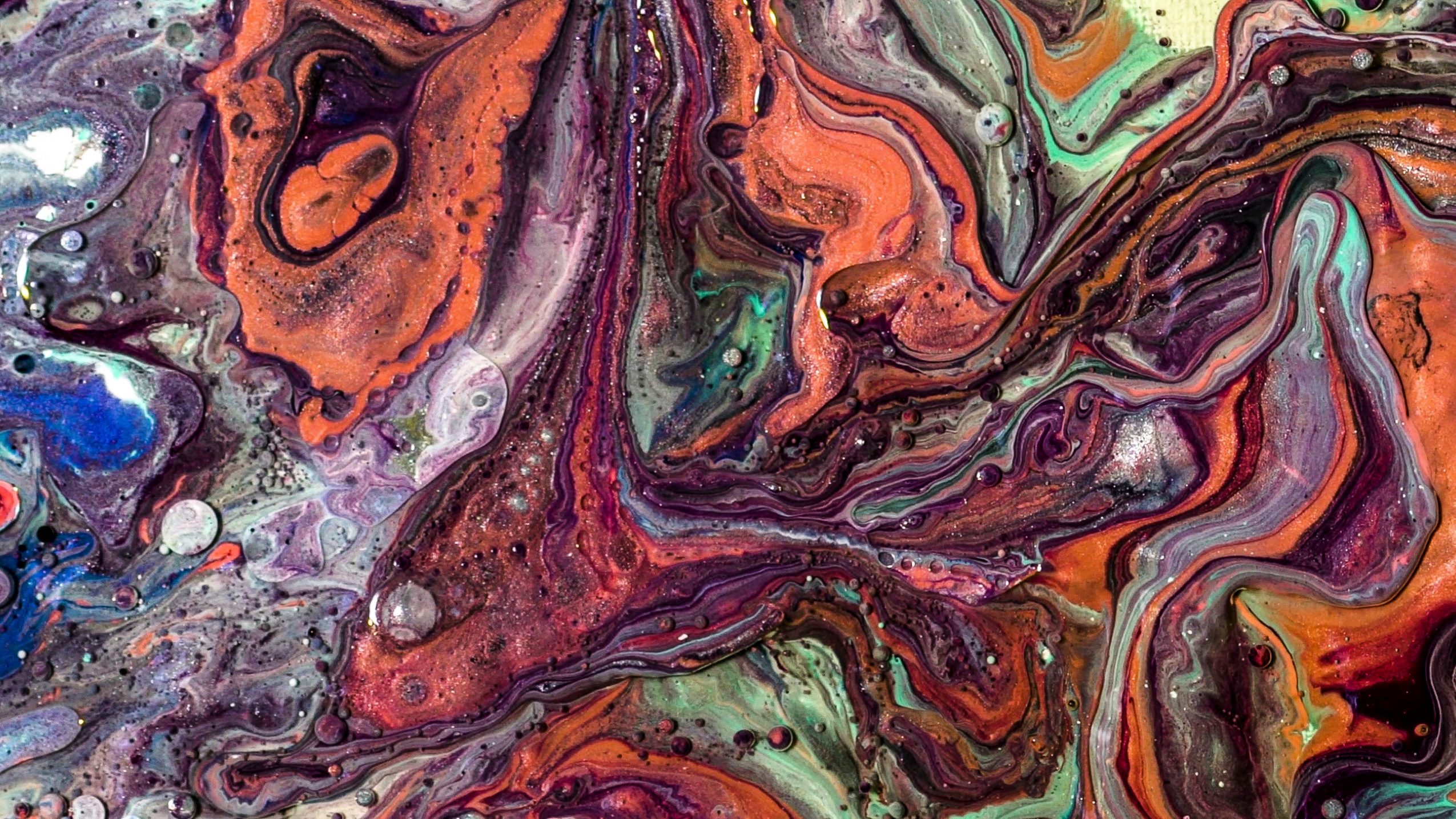 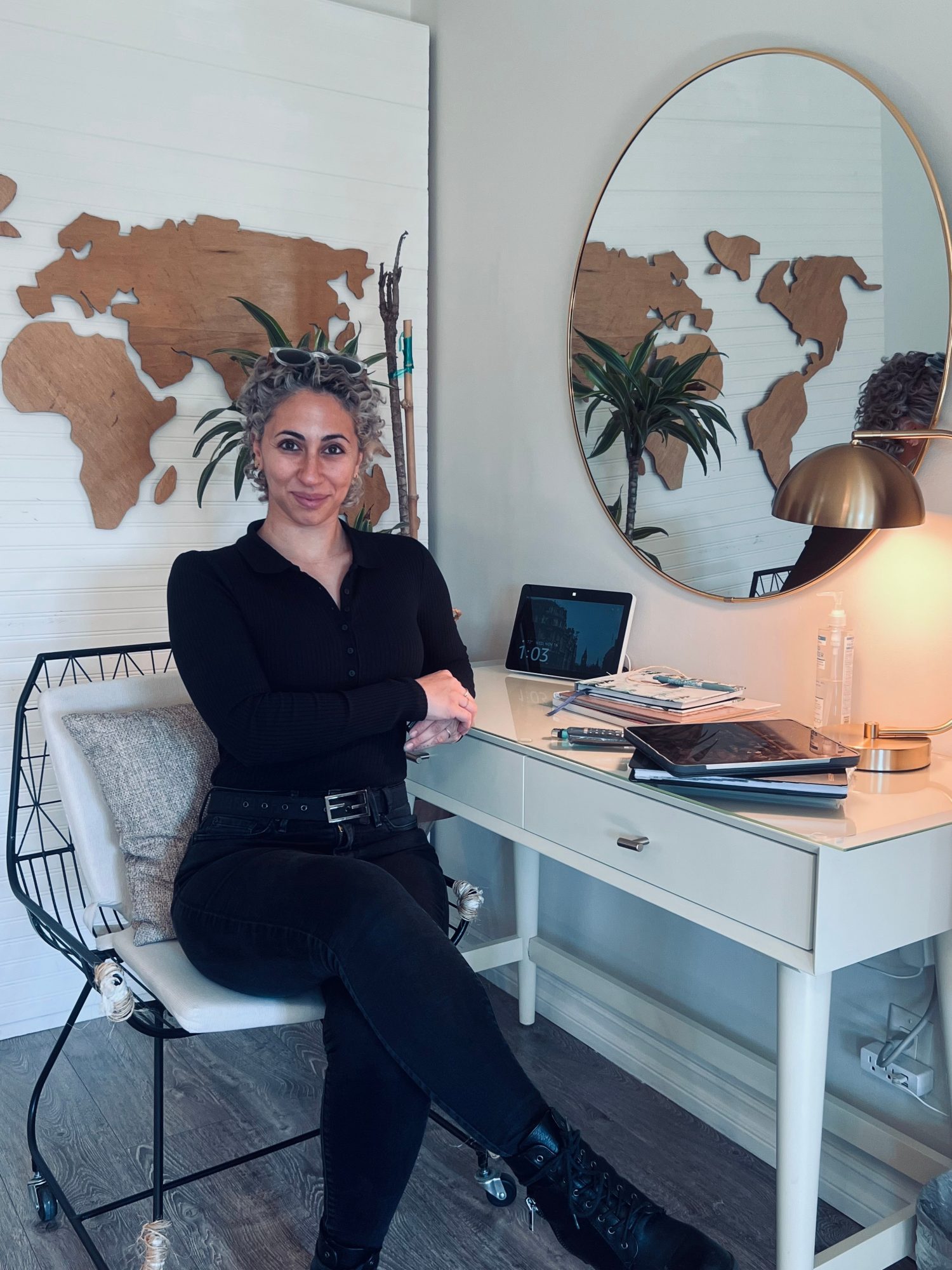 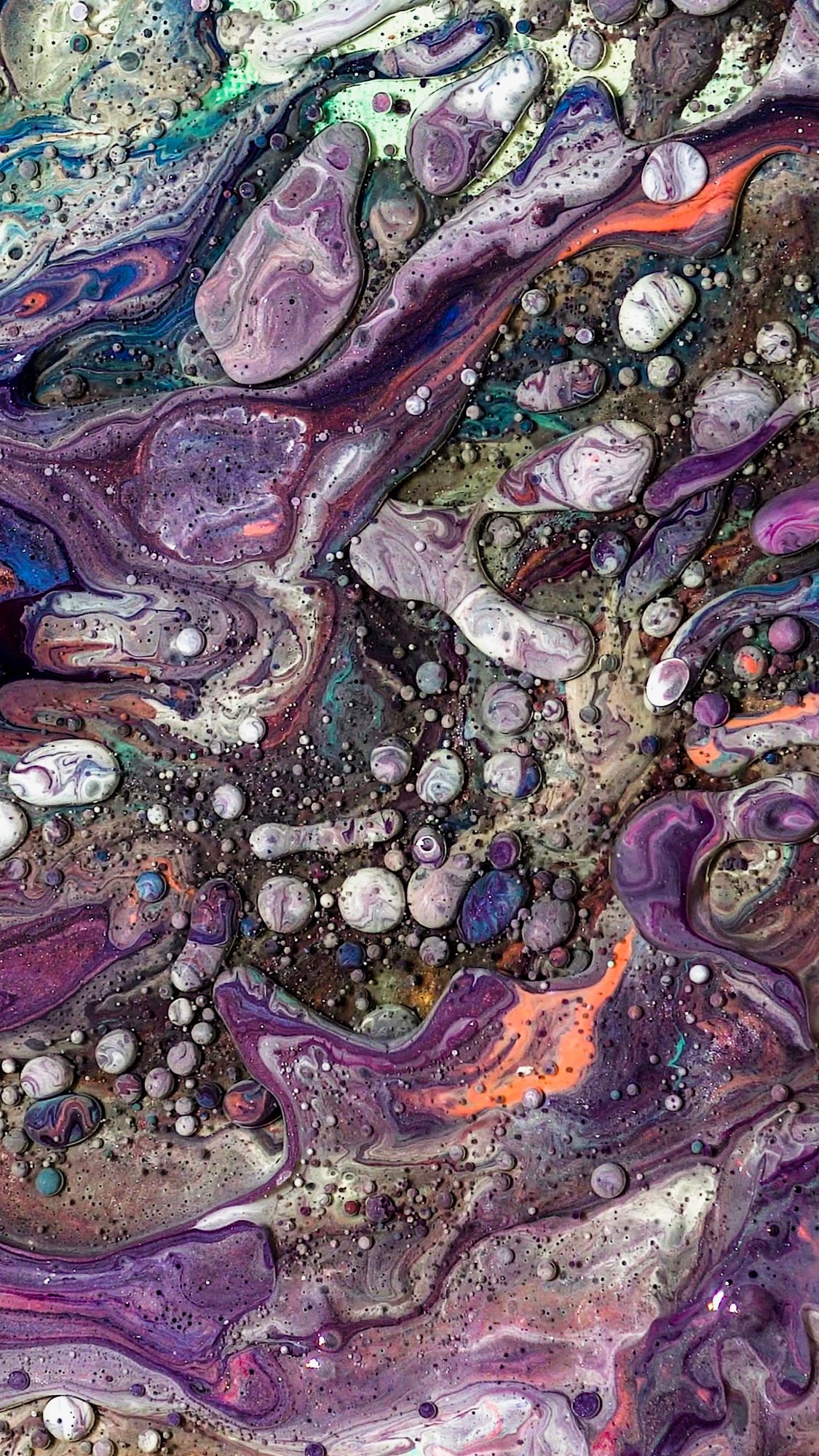 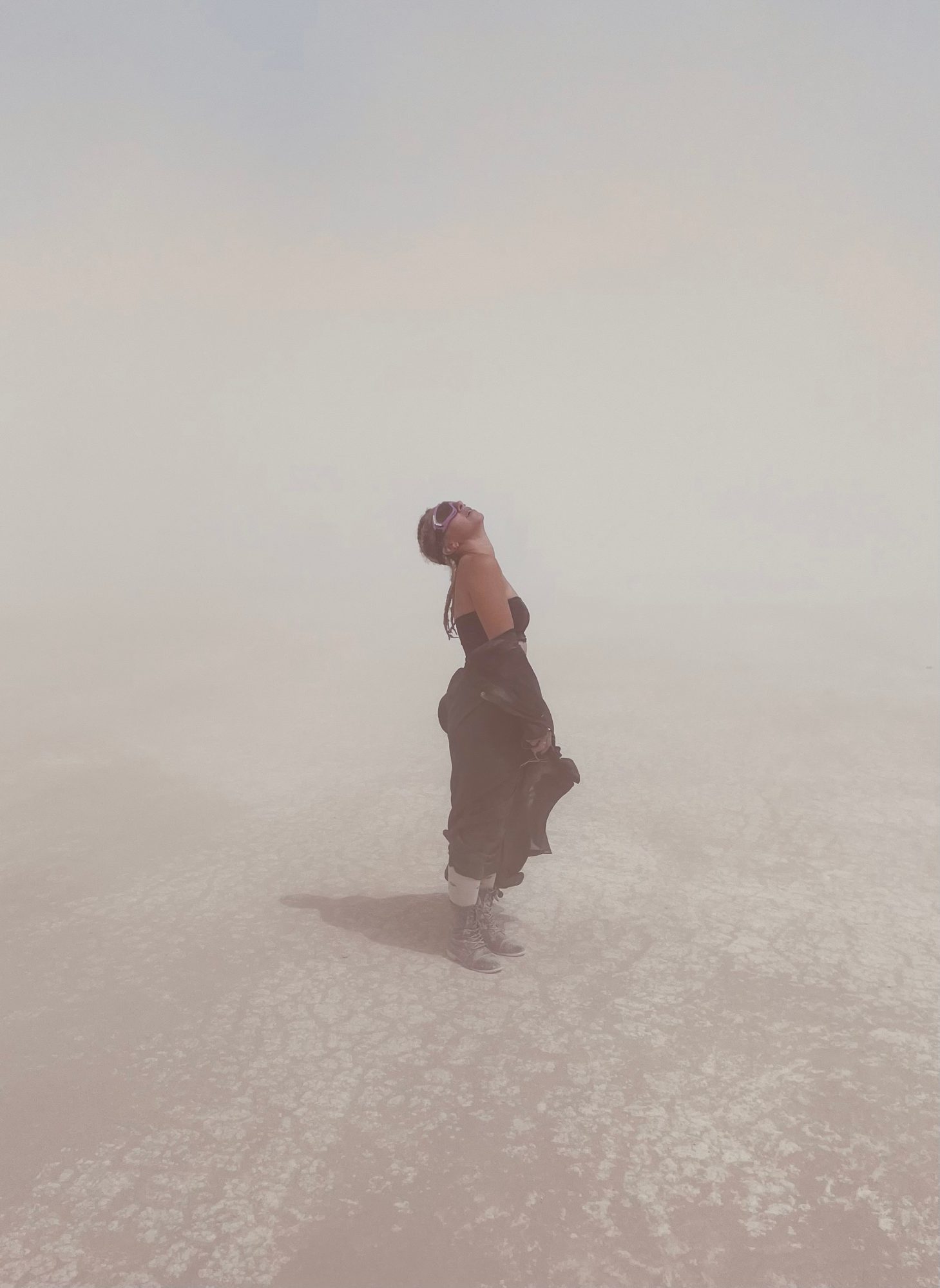 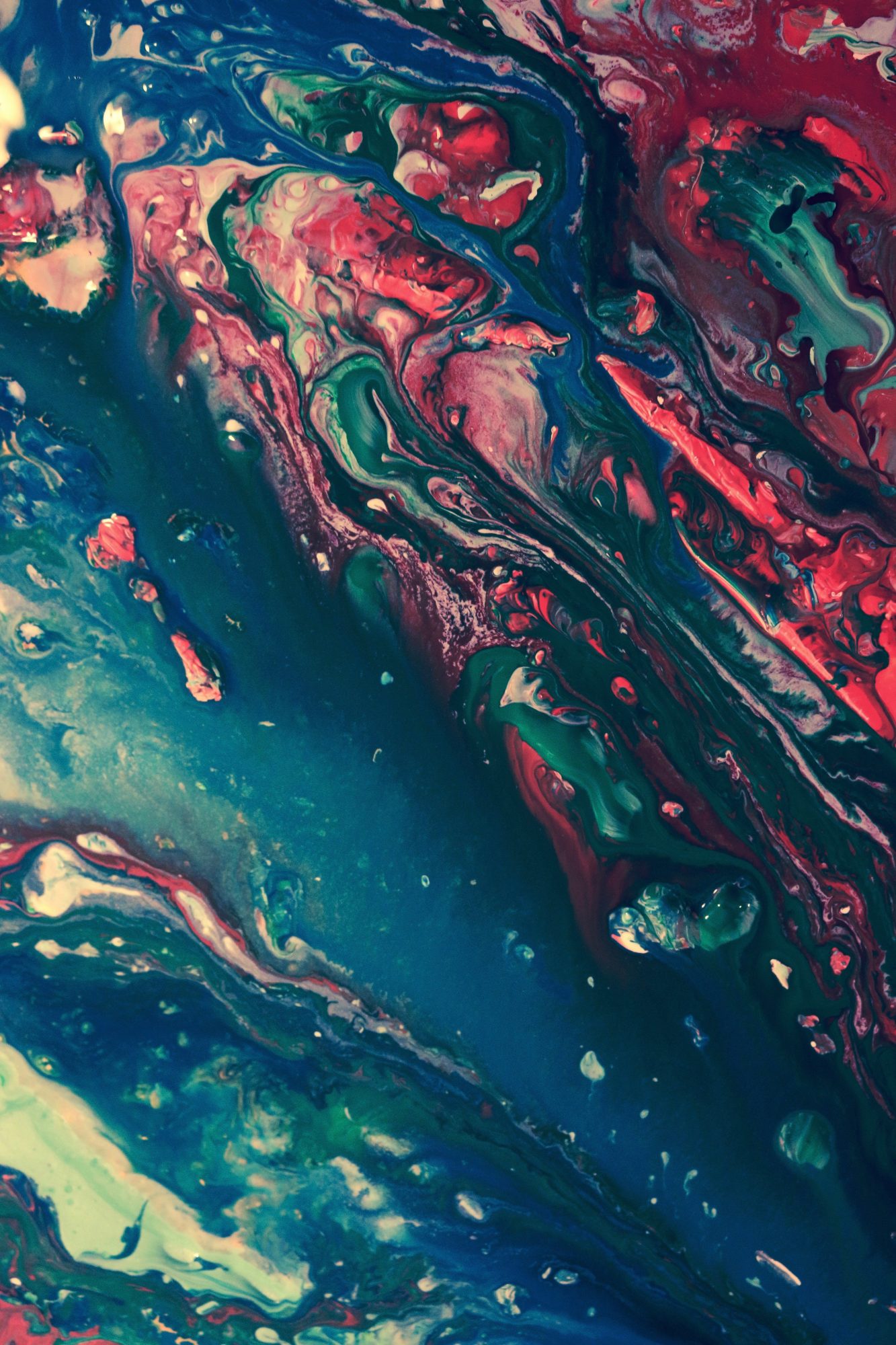 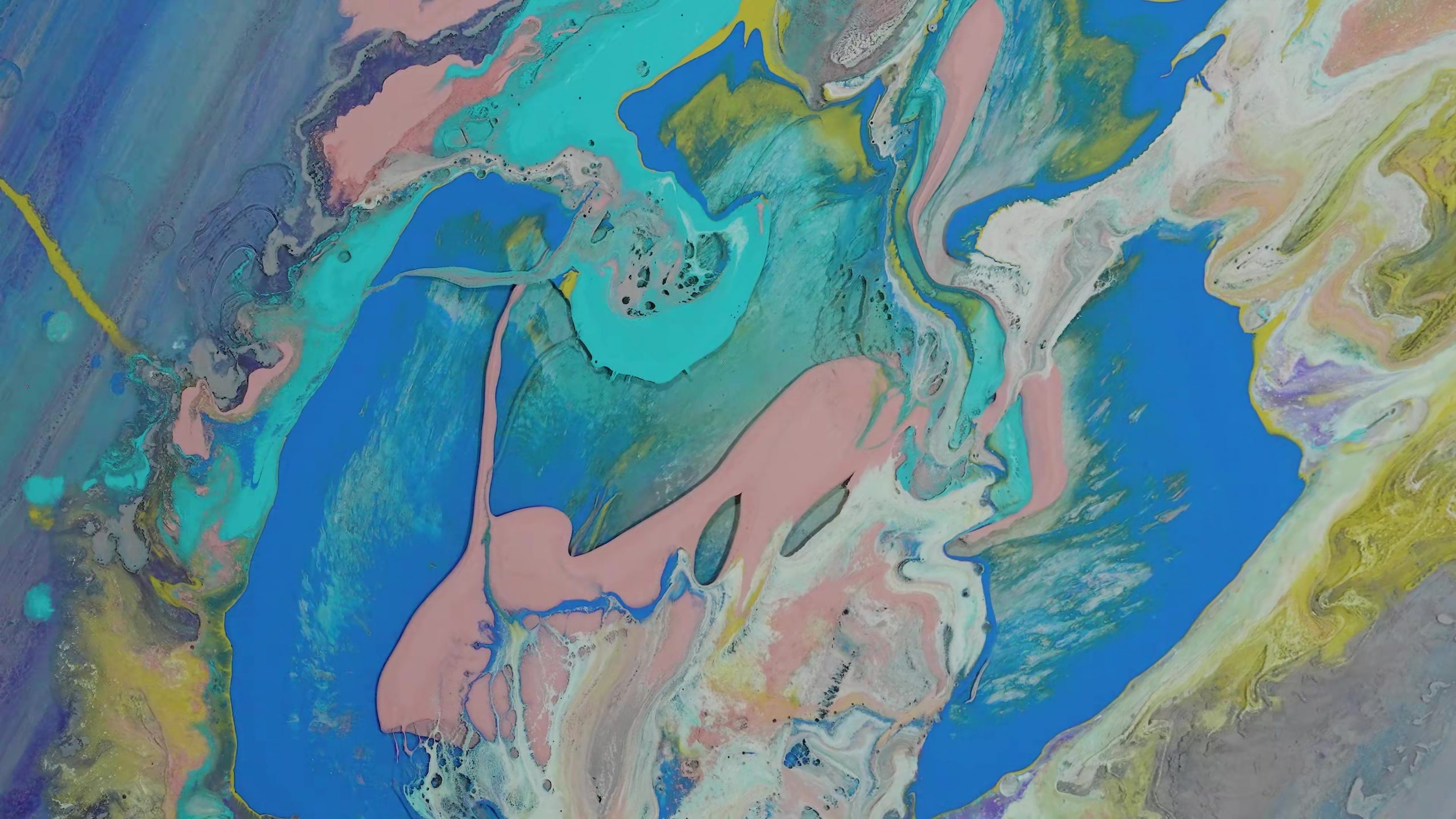