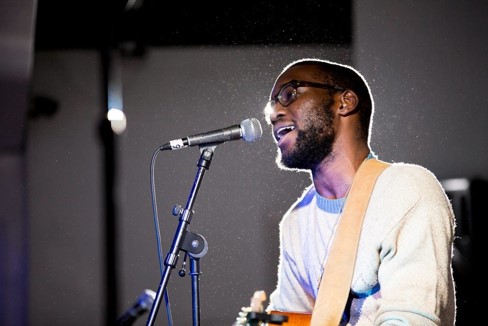 Today we’d like to introduce you to Christopher Watson.

Christopher, let’s start with your story. We’d love to hear how you got started and how the journey has been so far.
I started writing songs in college and quickly found that songwriting was the escape I needed in my life. I grew up singing, playing the piano and drums. Playing guitar was my entry into performing solo. I moved to NYC after college, and that is where my artist journey truly began.

In NYC I fell in love with the blues and that’s when it all changed. For three months all I listened to were the greats; Albert King, Little Walter, Muddy Waters. Once I found my identity in the blues, my songwriting took off. It took a few years to release a body of music, but my EP ‘Part of a Man’ came out November 2015.

It allowed me to play all over the city and led to a tour the following summer. I relocated to Los Angeles late-summer 2016 and have been pursuing music full time. I play music every day in some capacity whether it is to kids, at church, a farmers market, or wedding.

Overall, has it been relatively smooth? If not, what were some of the struggles along the way?
The greatest struggle was losing my father and best friend in 2014. They both died on the same day. It was difficult, but God so beautifully walked me through the entire process. I quickly saw how it was the best and worst thing to happen to me. In a way, it’s easier to live knowing you’ve already experienced the worst life can throw at you.

After they passed, I turned music into even more of a crutch. I would come home from my nine to five and lock myself in my room with my guitar and write every feeling. Music really became even more of a healer in these times. This is when I really honed in on writing inspiring music.

We’d love to hear more about what you do.
I am a singer/songwriter and performer. For work, I teach music classes to toddlers. It is so invigorating to share my gift with souls that are just getting to know the world. I also play weddings and corporate gigs. It is such a blessing to meet strangers and become friends in an instant because of the music. I also cut vocals from my home studio for producers locally and around the world.

Any shoutouts? Who else deserves credit in this story – who has played a meaningful role?
My family is my greatest support. My mother embodies all that I desire to be in a Christian, and it has allowed me to be a better artist. Because of my family, I am able to approach music with the vulnerability and humility it deserves. 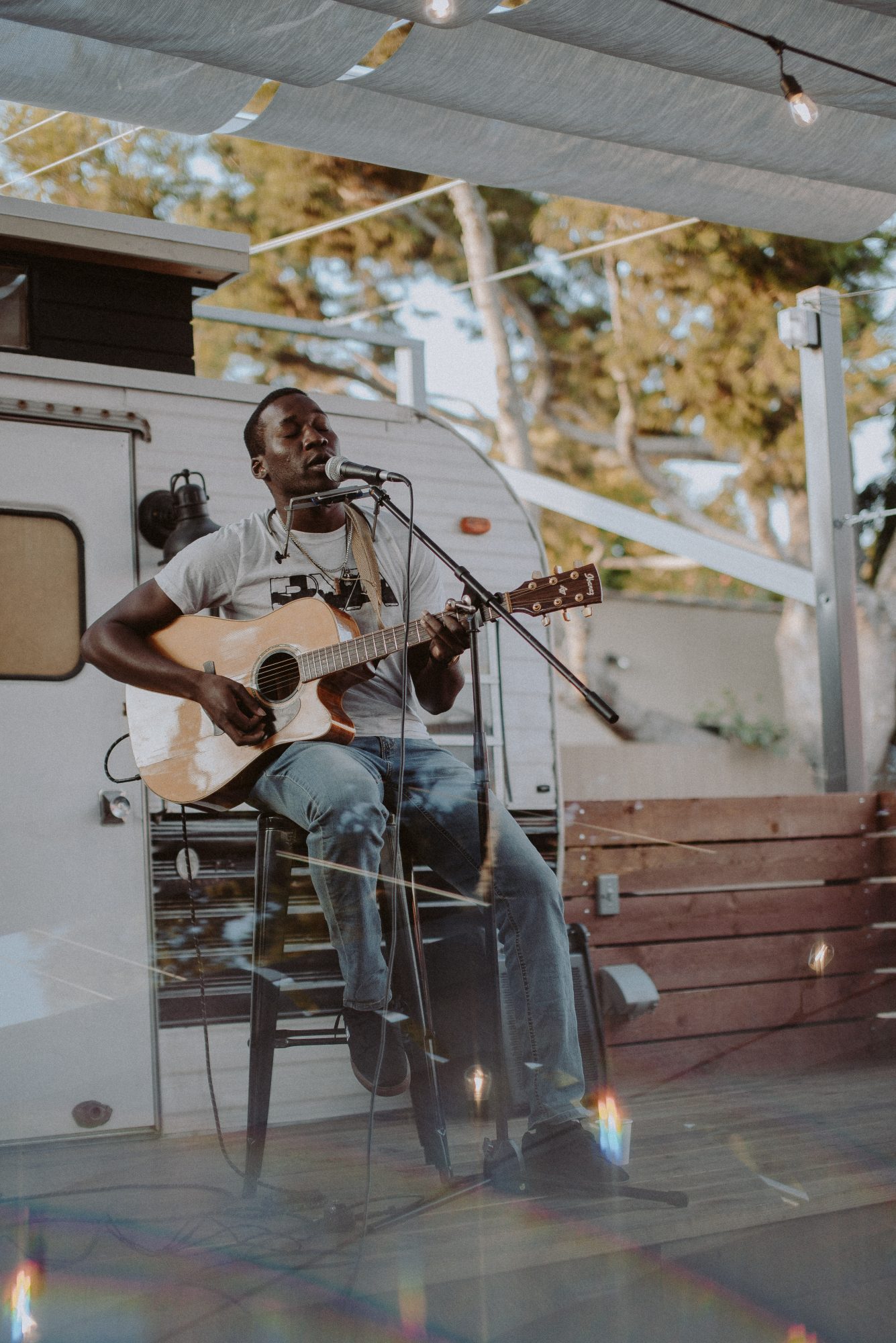 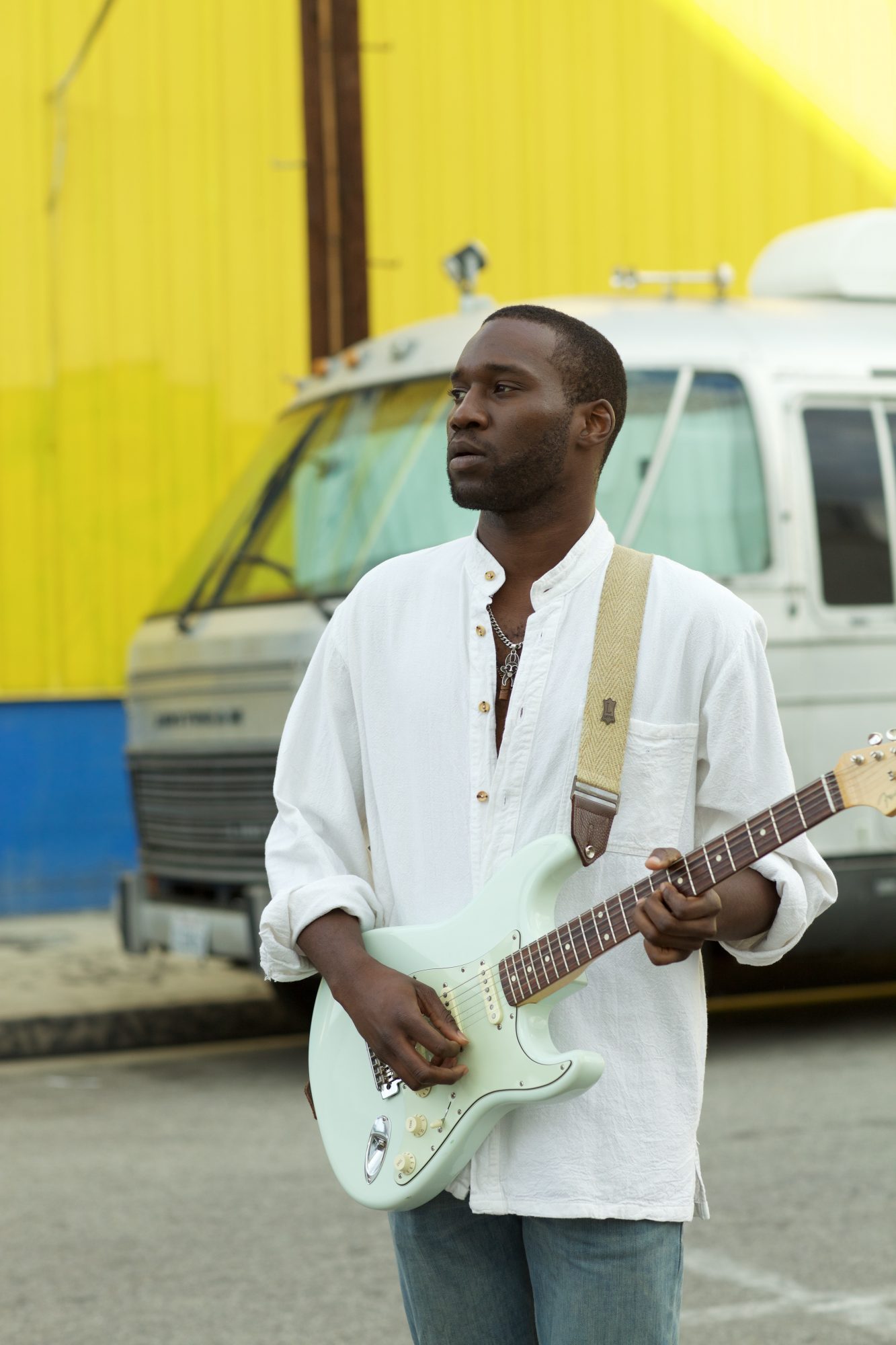 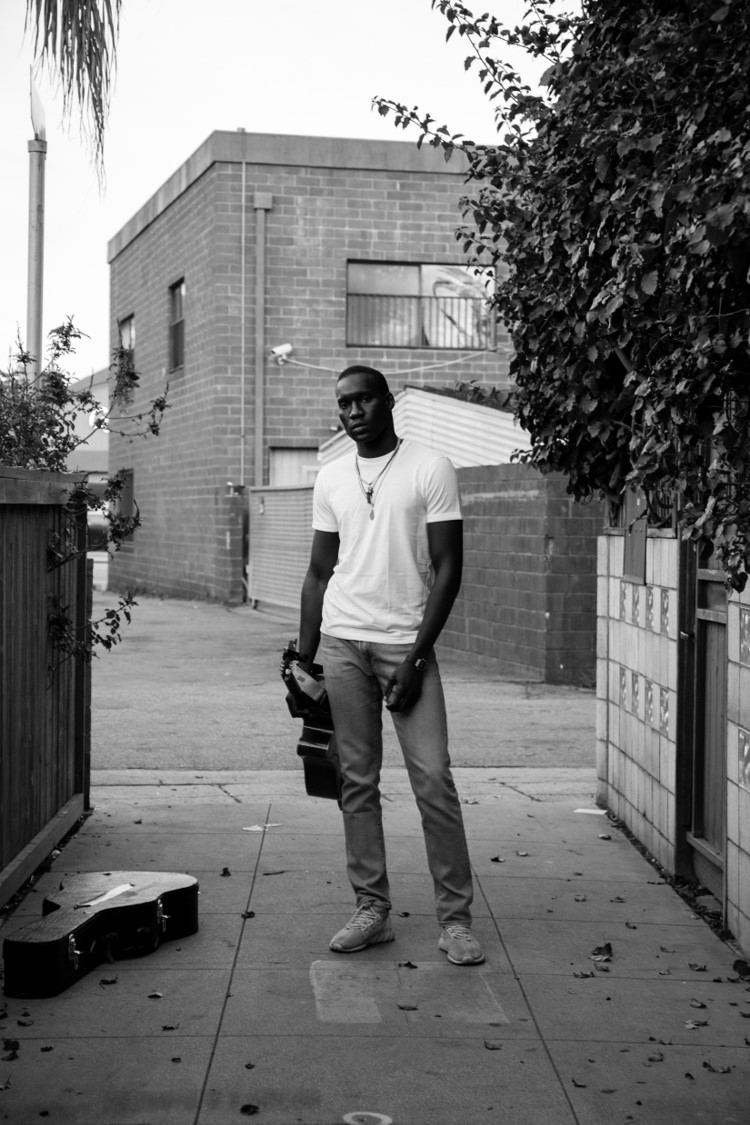