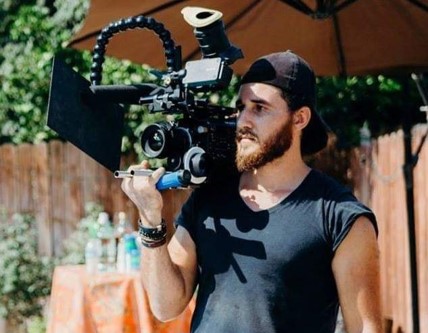 Today we’d like to introduce you to Christopher Sheffield.

Christopher, can you briefly walk us through your story – how you started and how you got to where you are today.
I’ve been making movies my whole life. When I was a kid, I had two broken video cameras my Mom picked up for me at a yard sale. One that could only record and one that could only playback, and I’d spend days outside and nights indoors making movies with my action figures, using the dV tape ‘stop and record’ method to edit as I shot. Fast forward past years of making backyard movies with my brother and friends, through high school where I spent class time daydreaming and writing scripts, to the day after graduation when I found myself signing up for film school, my trajectory has always been towards film. I made my first feature film as Writer/Director/DP the summer after I graduated my film program. It was an amalgamation of all of my experiences growing up in Yuma, Arizona and all the little dark stories I would come up with on those long lonely quiet nights living in the counties outside the city, and I called it ‘Run For Your Life’.

Throughout the length of time it took myself and the amazing group of friends I had to finish that movie I learned more about filmmaking than I ever possibly could in a classroom, and even though the movie didn’t get professional distribution until many years after picture wrap, and even though I was already light years beyond my skill level attributed to it, it still holds a very personal place in my heart. After I’d spent a couple of years freelancing around in Phoenix, Arizona, I decided it was finally time to take the now-or-never plunge into the unknown, the city of opportunity and promise, Los Angeles, California. It’s said that everyone who moves to LA requires a minimum of two to three years to fully adjust to who they are in this city, and the truth was no different for me. Though I graciously found work almost immediately, even when I was only here by the grace of my close friend’s kindness and open couches, LA presented absolutely everything I could have ever wanted it to and feared that it would, so it was both perfect and consuming all at the same time.

And just like many who have come before me, after my requisite two-year transformation, I fully understood who I was in this city, and who I was in my newly understood career path. It was then that I started writing my second feature film, a female-led action piece that presents emotion, atmosphere, and blood, in equal measure, titled ‘Split Lip’. I’ve been a freelance Director, Director of Photography, and Editor in Los Angeles for upwards of six years now, ‘Split Lip’ just had it’s premiere, theater run, and debut on Amazon Prime and TUBItv at the beginning of this year under the banner of my official production company Persephone Productions (inspired by the Greek myth my car was named after, the very same car that brought me to LA and acted as the hero car in both my first films). My wife Stephanie and I both operate together in freelance capacity, as well as collaboratively writing the next Indie feature we’ll be producing and shooting. I’ve been making movies my whole life, and I don’t plan to stop any time soon.

Overall, has it been relatively smooth? If not, what were some of the struggles along the way?
There’s a point in every artist’s life where they have to take a leap of faith and begin their journey. The common belief is that it’s just one leap, but the truth is there are hundreds. I’ve definitely taken hundreds of leaps where I wasn’t positive my gamble would pay off, but no matter what I was willing to crawl my way back up and leap again because you have to be if you want to land on the other side. When it comes to doing something like this for a living, there’s always the fact that your financial success or failure depends on other people needing you and seeking your artistry or technical knowledge, but there’s no daily time clock and no guarantee you’ll book a single gig.

Naturally, though I’ve stayed quite busy for nearly the entirety of my freelance career, there have plenty of years where I made less than 20 grand total in the year, plenty of months where I’ve scraped by eating dollar store meals and dodging phone calls after automated phone call from student load debt departments, just hoping and grinding for the next gig to make sure I have rent on time. I think that kind of struggle is necessary because it hones you and sharpens you into someone who doesn’t waste an opportunity or let a meaningful project slip through your fingers. Sometimes you’re not in a place where you can say no to a project and you end up working on some absolute travesties, but you have to learn that that’s life and that no matter what the circumstances are, you have to be the hardest and most opportunistic worker you can if you hope for those tough times to turn into something better, and they always do.

Please tell us about Persephone Productions.
Something that myself and my team have come to be known for among our peers and professional relationships is the ability to turn a very basic set of resources into a project with a much higher production value, and that’s something I’m particularly proud of. When I first came to LA, the projects I was able to work on taught me a very valuable lesson, and that was that the standard budget feature film produced by studios was going to come to my level way before I ever ascended to it. By that, of course, I’m referring to the size of the budget. If I wanted to produce great films I needed to be able to do so with the most limited resources and with the maximum output being able to stand shoulder to shoulder with the quality audiences, have come to expect. It’s never good in this business to say that you could create a film for less money than the investors are willing to give, but it’s become almost invaluable to know how to do it and be prepared for that eventuality.

If you had to go back in time and start over, would you have done anything differently?
Nothing. Mistakes teach you everything you need to know and they do it in a harsh enough way that you’ll never forget. Mistakes are important and I hope if I ever started over that I would make twice as many mistakes twice as often and be twice as capable when I caught up with myself again. 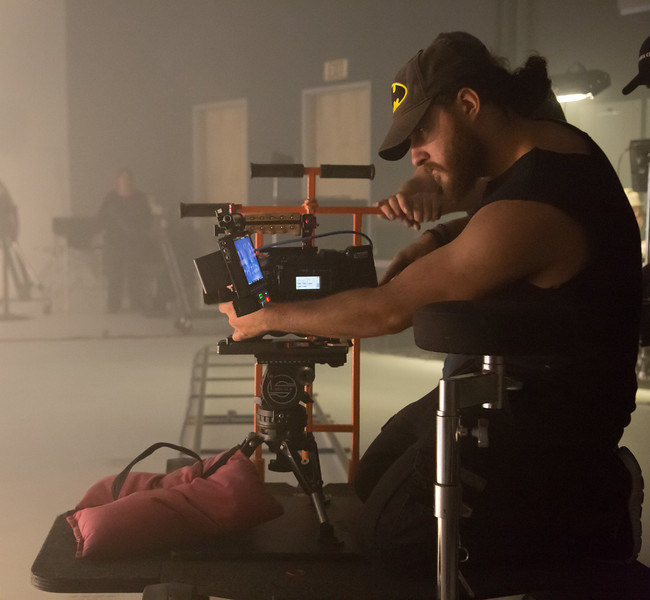 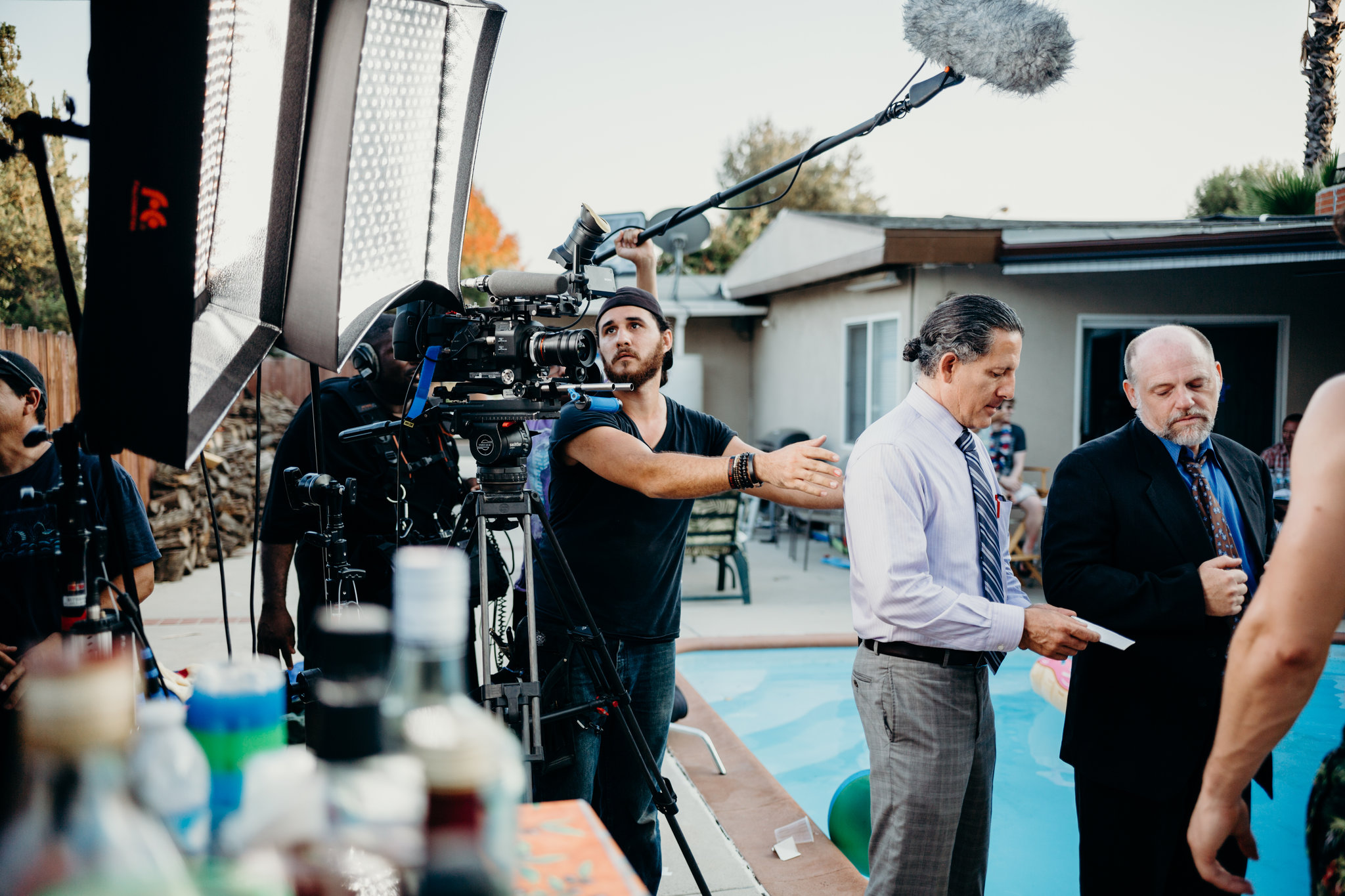 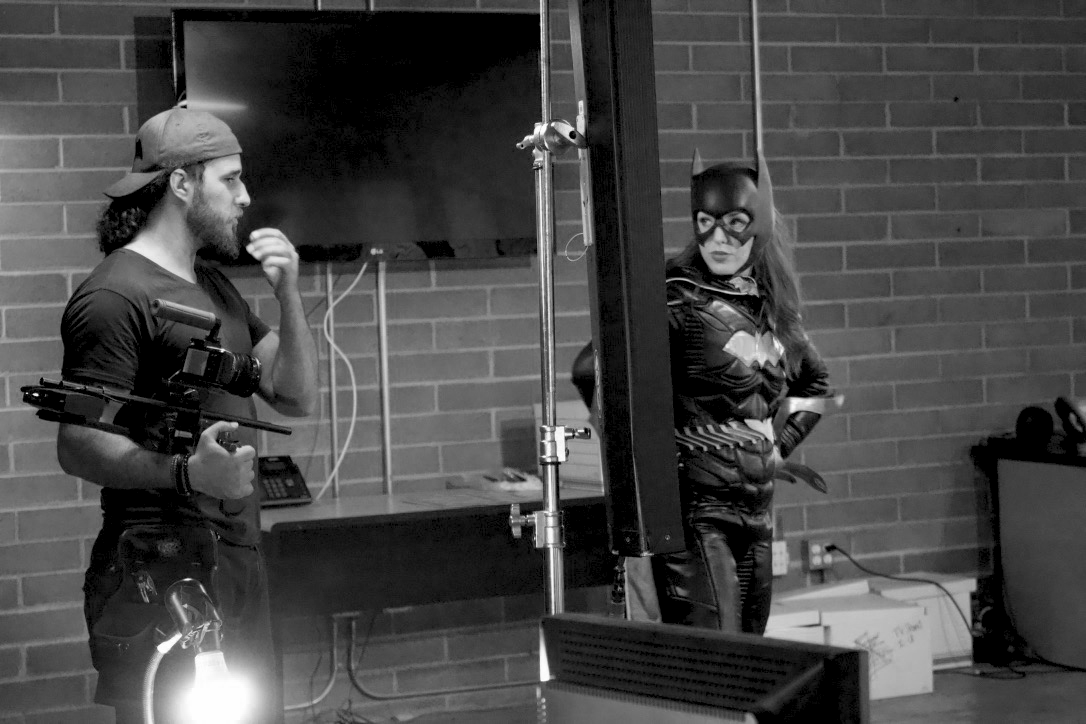 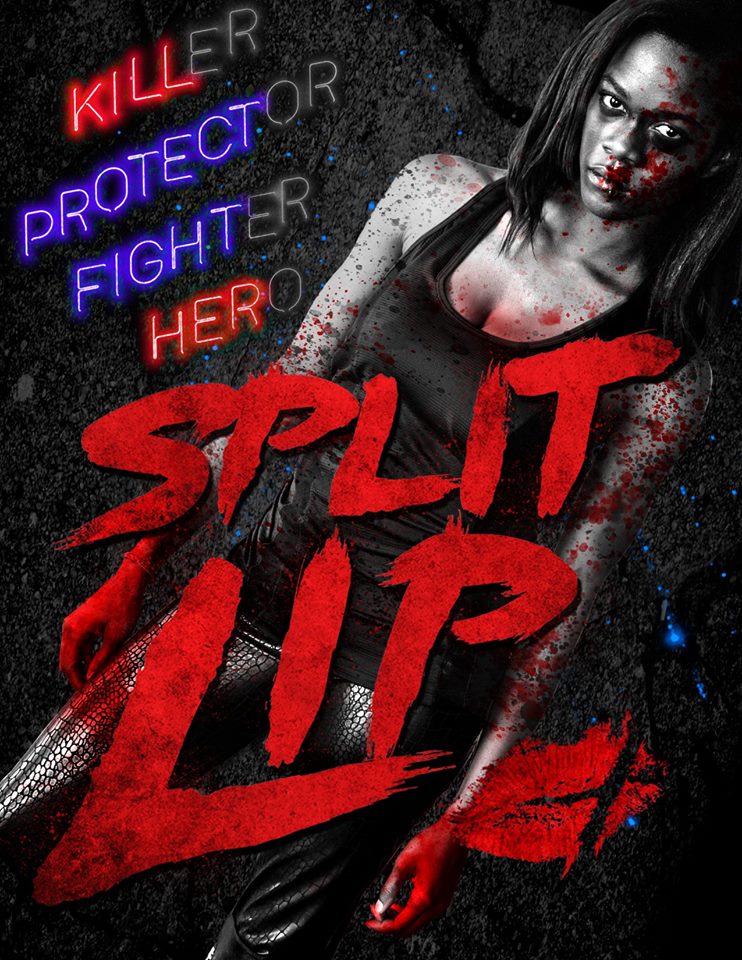 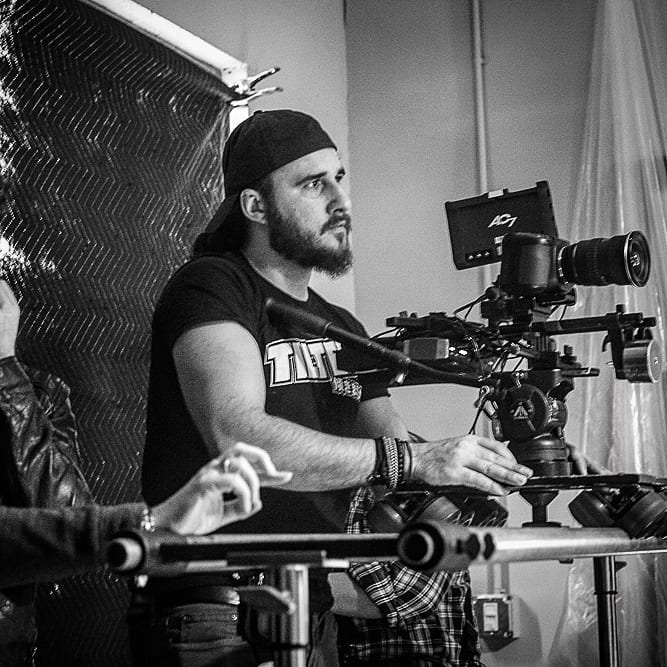 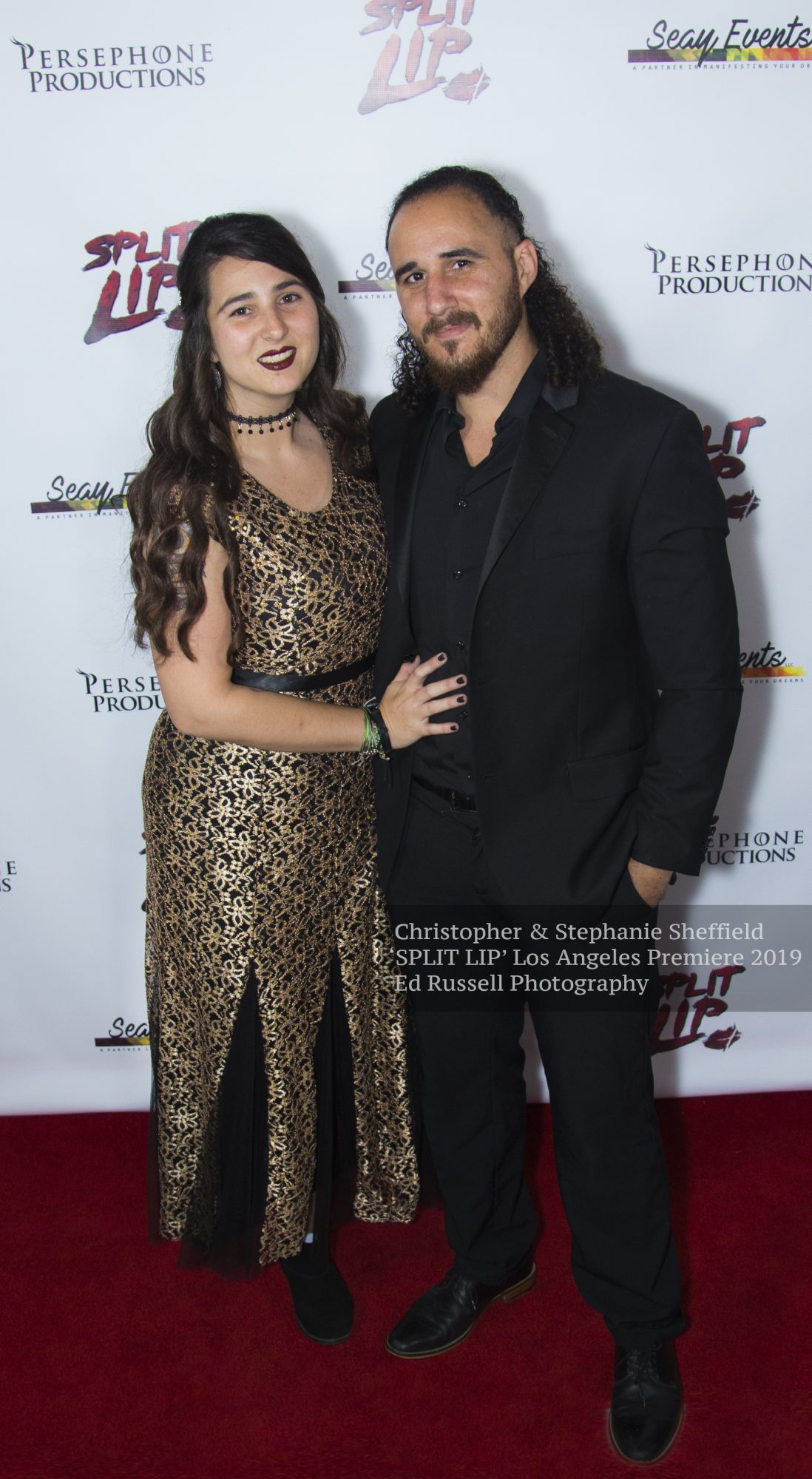 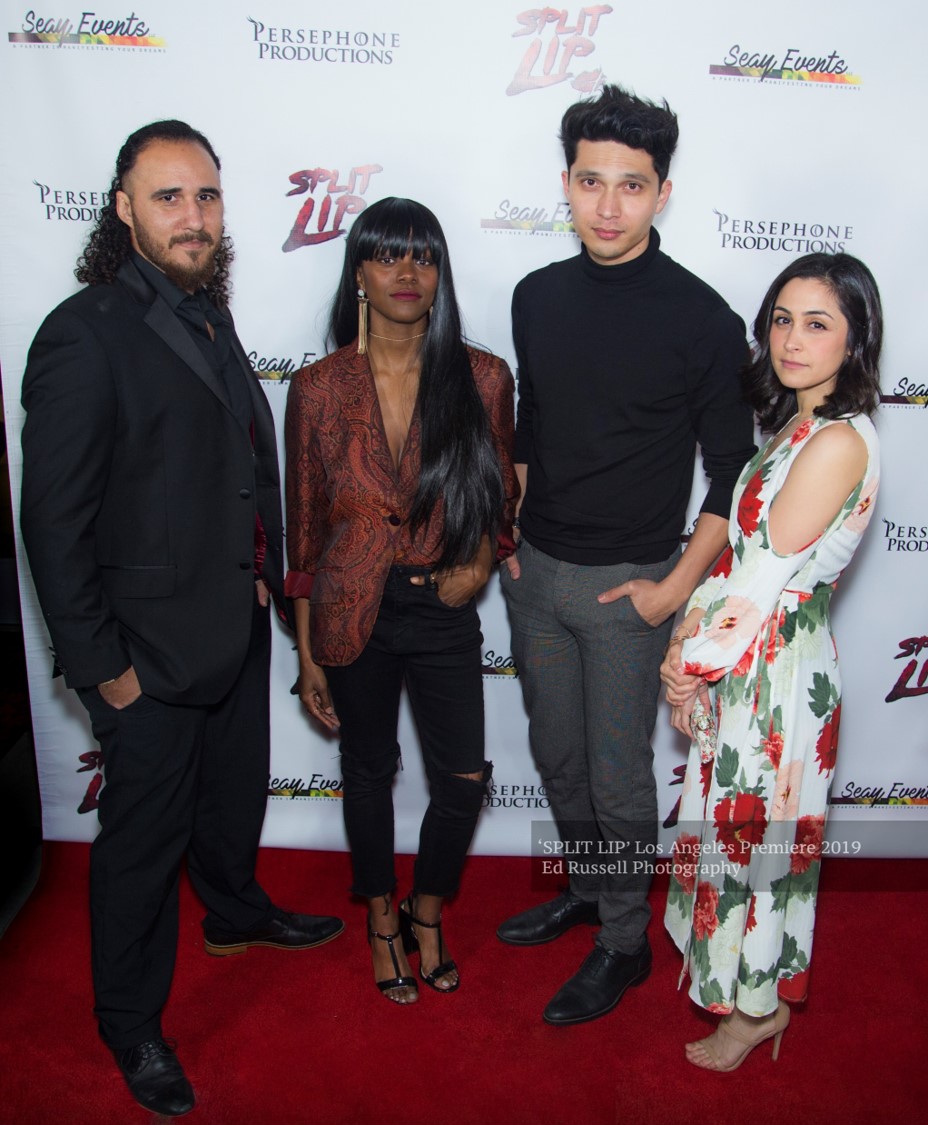 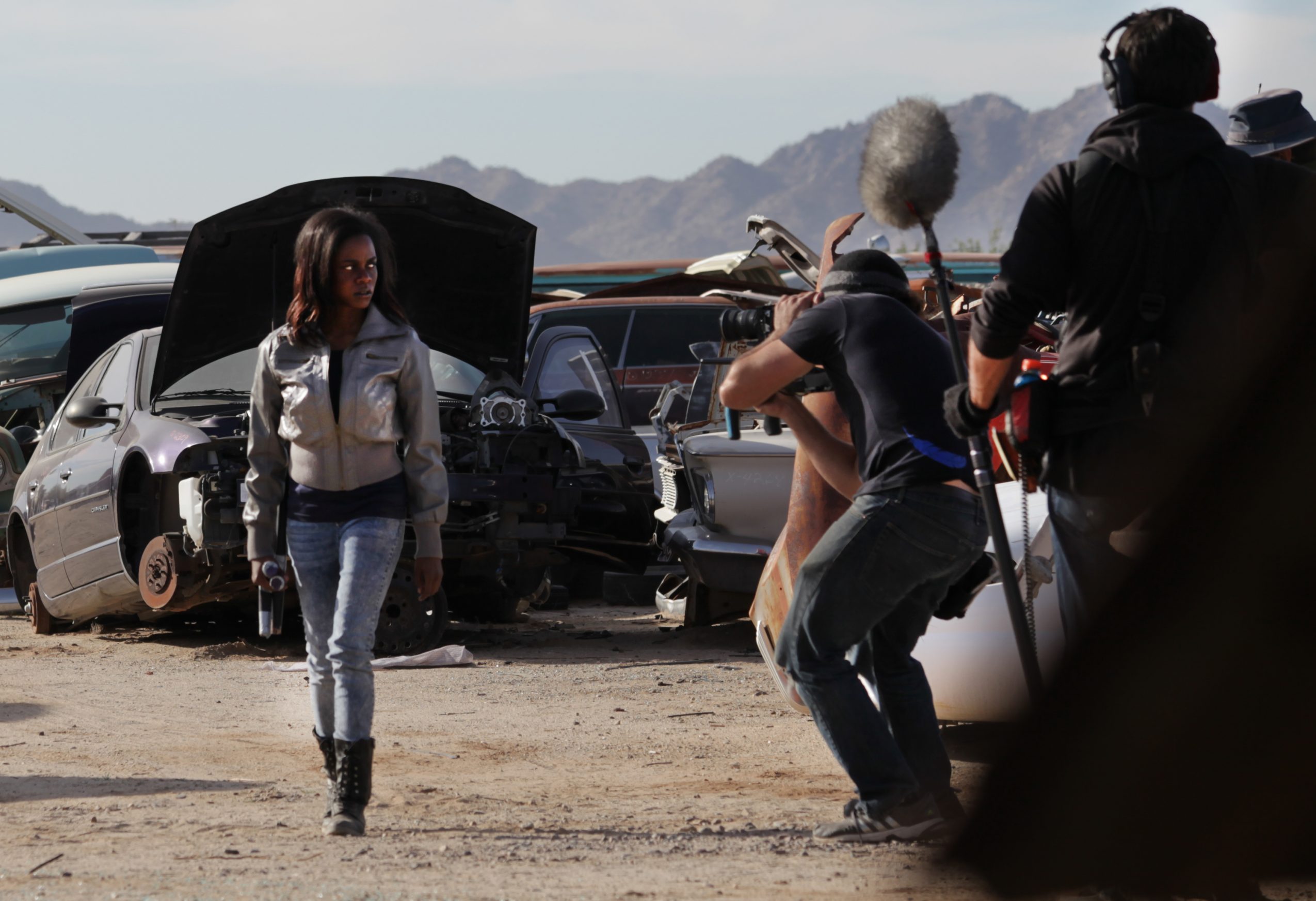 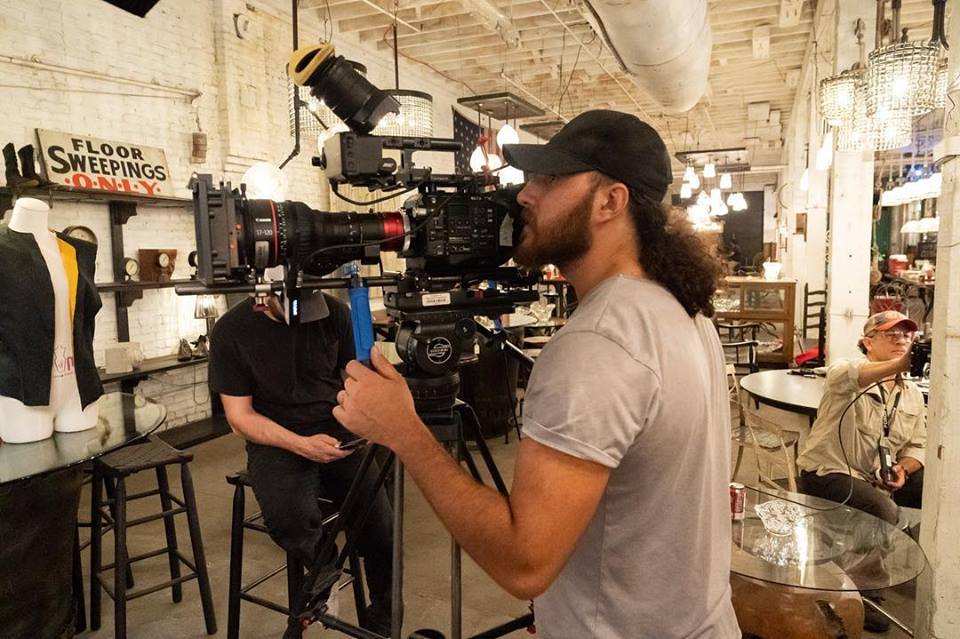