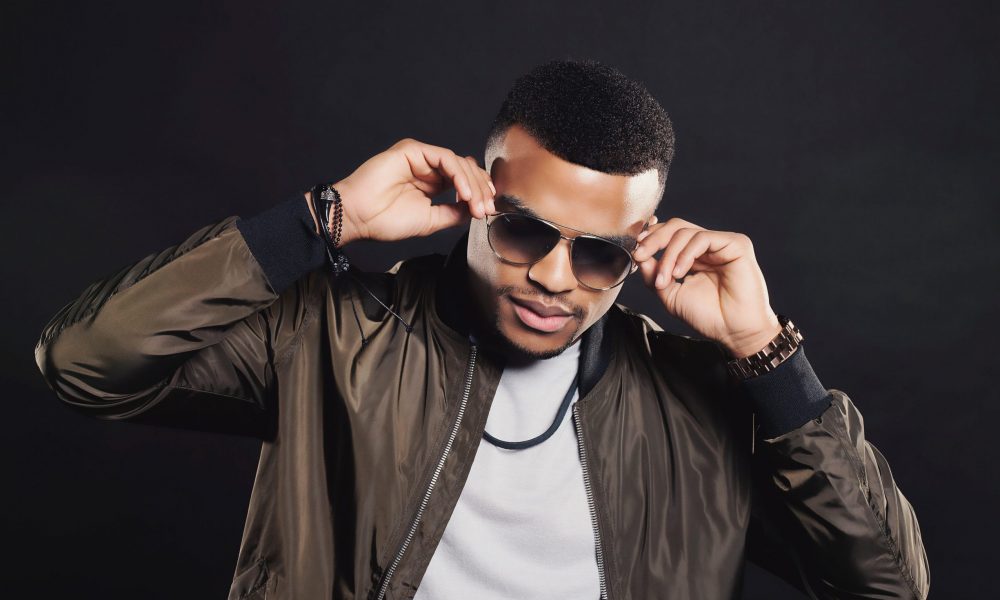 Today we’d like to introduce you to Christopher Richardson.

Christopher, can you briefly walk us through your story – how you started and how you got to where you are today.
Ever since I was a young child, I knew that I could sing, dance and captivate an audience, it came naturally to me. My mother was a school teacher and athlete so school was top priority when it came to her. Luckily, my school at the time put on yearly talent shows that allowed me to step into a spotlight. It wasn’t until I was old enough to participate in these talent shows that people began to take notice and encourage my mother to nurture my talents. I was introduced to Betty Bridges, my acting coach, and I started audition for television shows, commercials and plays. I loved to sing and act, but I was very shy about my singing. My dad’s side of the family is where I get my vocal ability from. They created a well know Gospel group in Los Angeles titled: The Williams Family. The group consisted of my Grandfather as lead vocalist and guitarist, my Grandmother, Aunt and Father as background singers, Uncle on the keys and friends of the family on other instruments. My father would also double down as either the drummer or guitar player for the group. This is why, although I never really tried, I knew that I was able to sing and musically inclined. The talent shows at my elementary school is where it all began.

From there, I left my elementary school a year early to attend Millikan Performing Arts Middle school where I was apart of any and everything related to entertaining. From there, I went to Alexander Hamilton High School. Once again, I was into everything that dealt with performing and entertaining, but it was also here that I started to fall out of love with entertainment. I eventually left Hamilton and transferred to Birmingham High where I did not participate in anything relating to performing. Upon graduating, I attended California State University Northridge with a major in Cinema Television, I couldn’t keep away from the entertainment industry. It was during this time that my church began a young adult choir and I joined. From that point on, I was hooked on singing all over again. I started doing self recordings of myself and friends on my laptop, but due to the high level, that my father’s side of the family had gained, I never released anything. As time went on, I began to take singing more seriously and one of the members of my church introduced me to Willie Knorwood, Brandy and Ray J’s father. It was there that I really learned my voice and gain the confidence to sing in front of anyone. At this time, I began writing more and more songs and releasing a few mixtapes. I am currently working on my first project that I am super excited to release and can’t wait to see what the world thinks of it.

Overall, has it been relatively smooth? If not, what were some of the struggles along the way?
This has never been an easy journey for me. As I mentioned before, my mother was a school teacher and the idea of me not going to college was out of the question. Along with that, both sides of my family are very religious, especially my mother’s side. The idea of me singing “secular” music was not okay. I even remember going to meetings with producers or people in the industry that could help me with my career and my mother clearly saying, “Well, I want him to be a Gospel artist!” Needless to say, some of those people didn’t bother moving forward with me. Also, I had a serious situation with my throat that was not allowing me to sing at all for almost a full year. I kept consulting with doctors but they told me everything looked fine. It wasn’t until I went to an ENT (Ear Nose and Throat Doctor) that we figured out what was wrong. Long story short, one of the bones in my throat, in this case my Hyoid bone, was swollen and not allowing me to sing properly. I had to get several injections into my throat to ease the swelling and inflammation.

Can you give our readers some background on your music?
Drayon is a Pop/R&B artist. I specialize in music that makes you feel good and want to dance, sing, and briefly forget about some of the daily problems one can be going through. I have a huge respect for artists, singers and songs that have come before me and you can clearly hear that in my music. Even if I’m making a trap type song, you can still feel the R&B in it. Most people comment on my songs saying that they feel like they have heard them before but they are very fresh and relevant, which I take as a huge compliment because I strongly believe that music is tied to emotions and different points in our lives.

What is “success” or “successful” for you?
When I was younger, I definitely defined success as being one of the top entertainers in the business, but as the industry has changed, I now qualify success as being someone who is able to do what they love for a living and aren’t struggling to stay afloat. 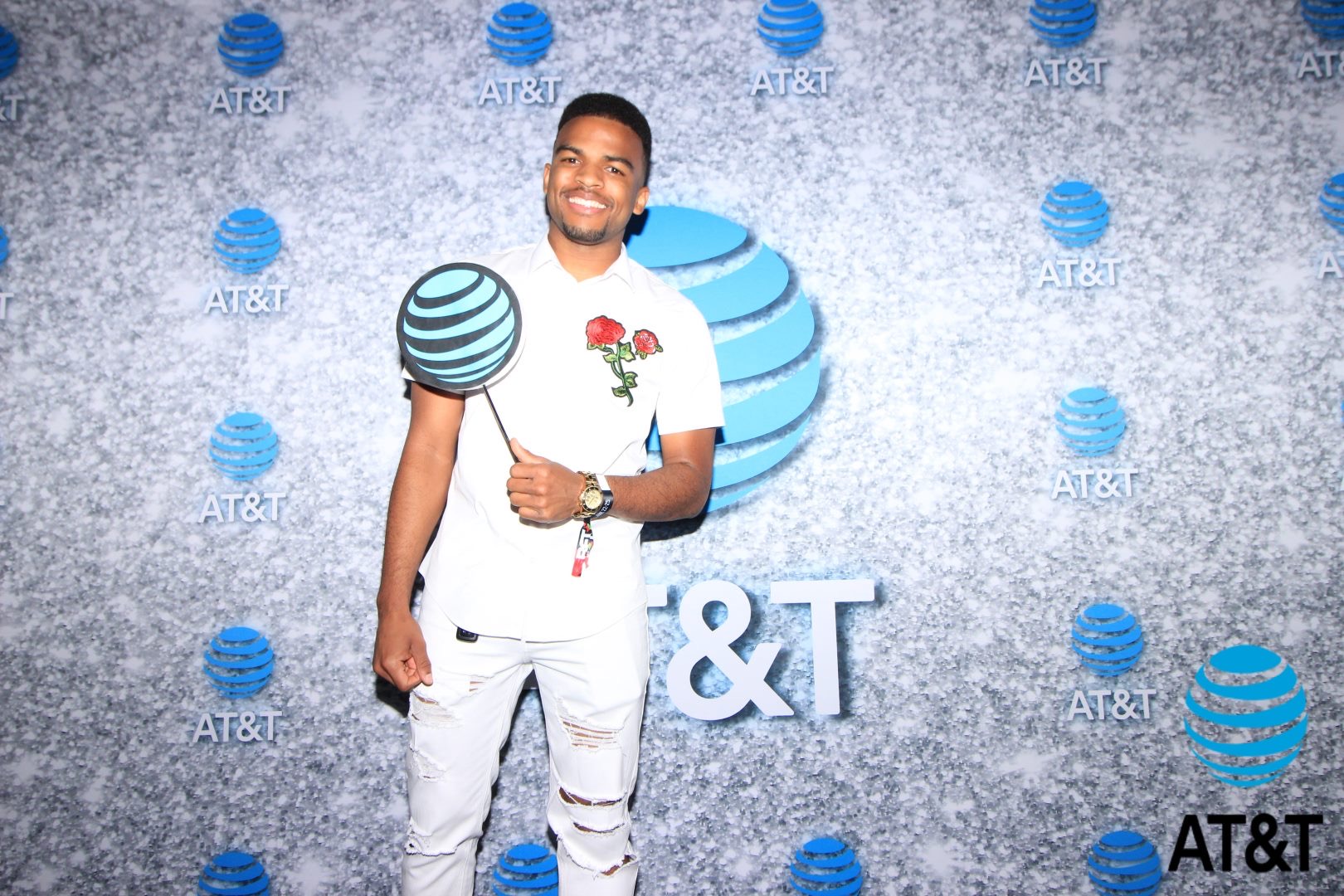 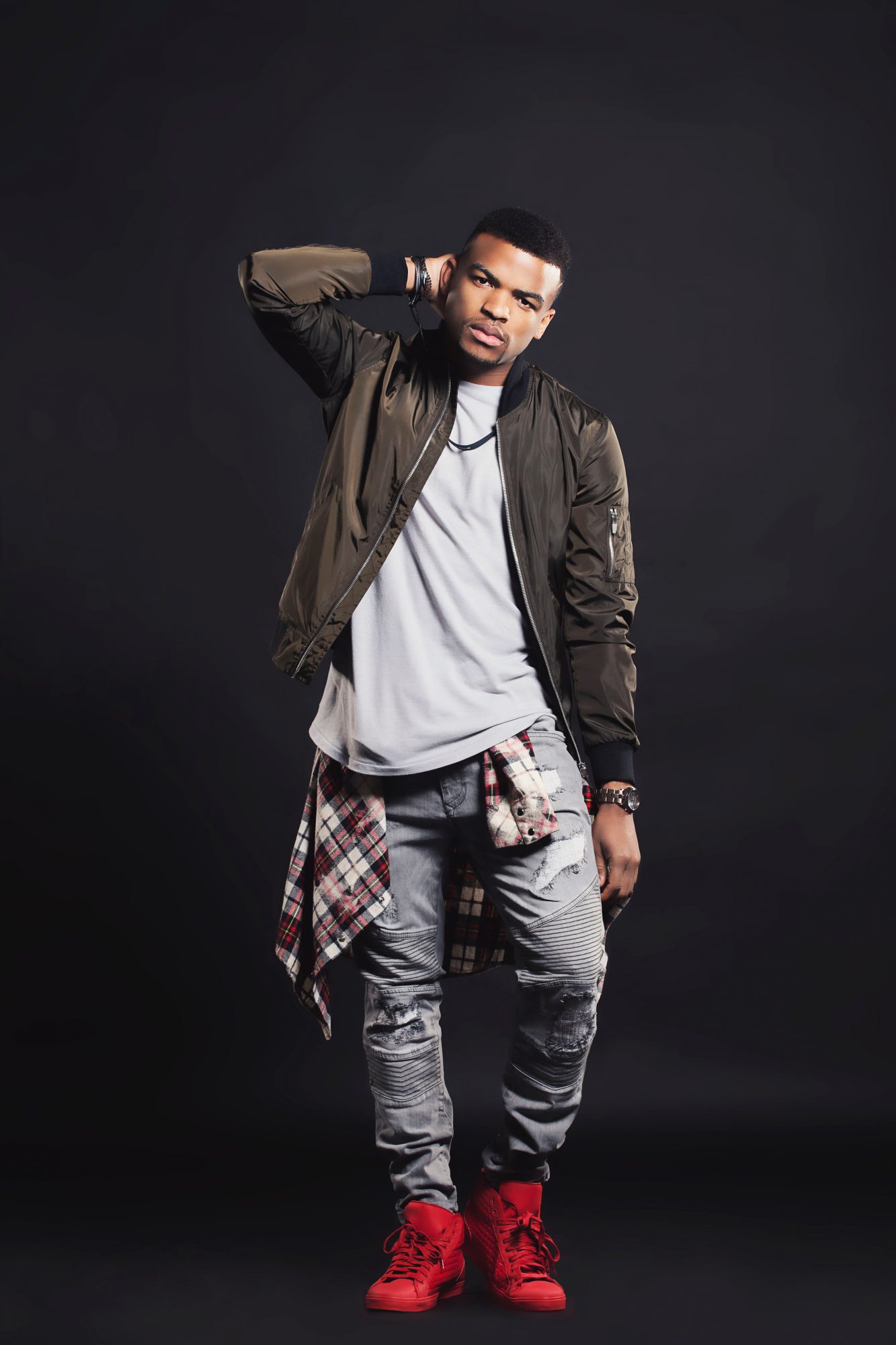 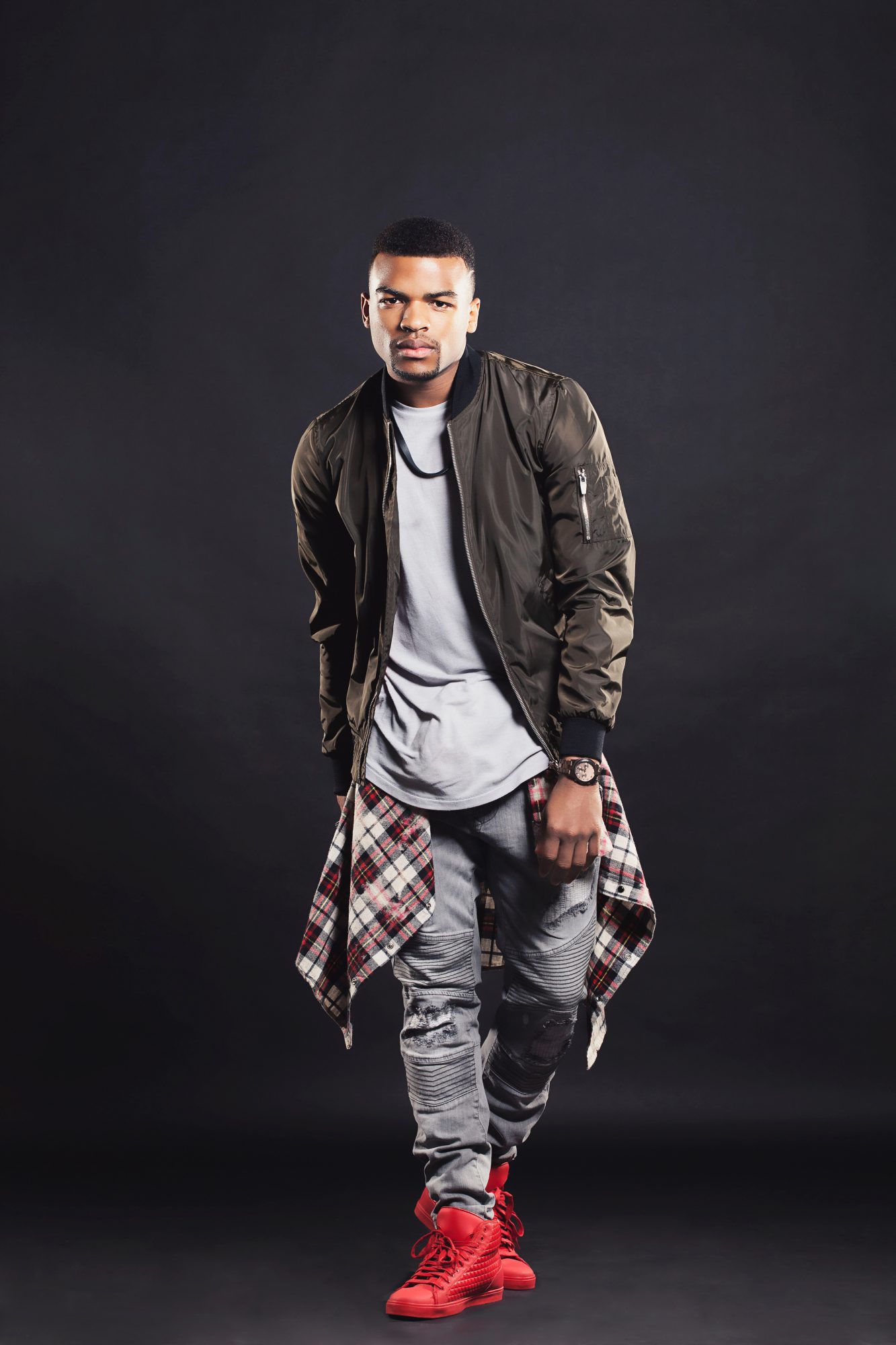 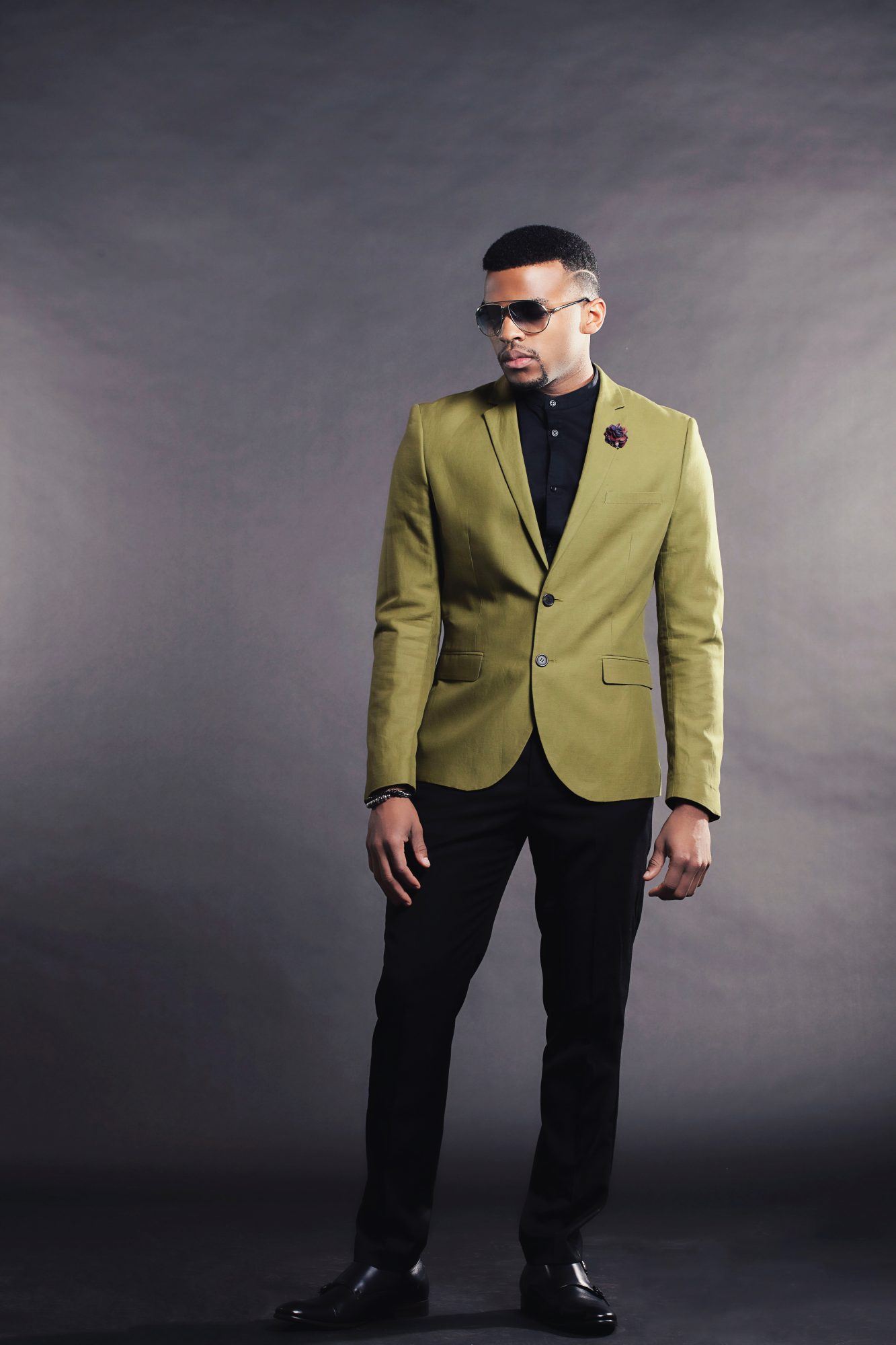 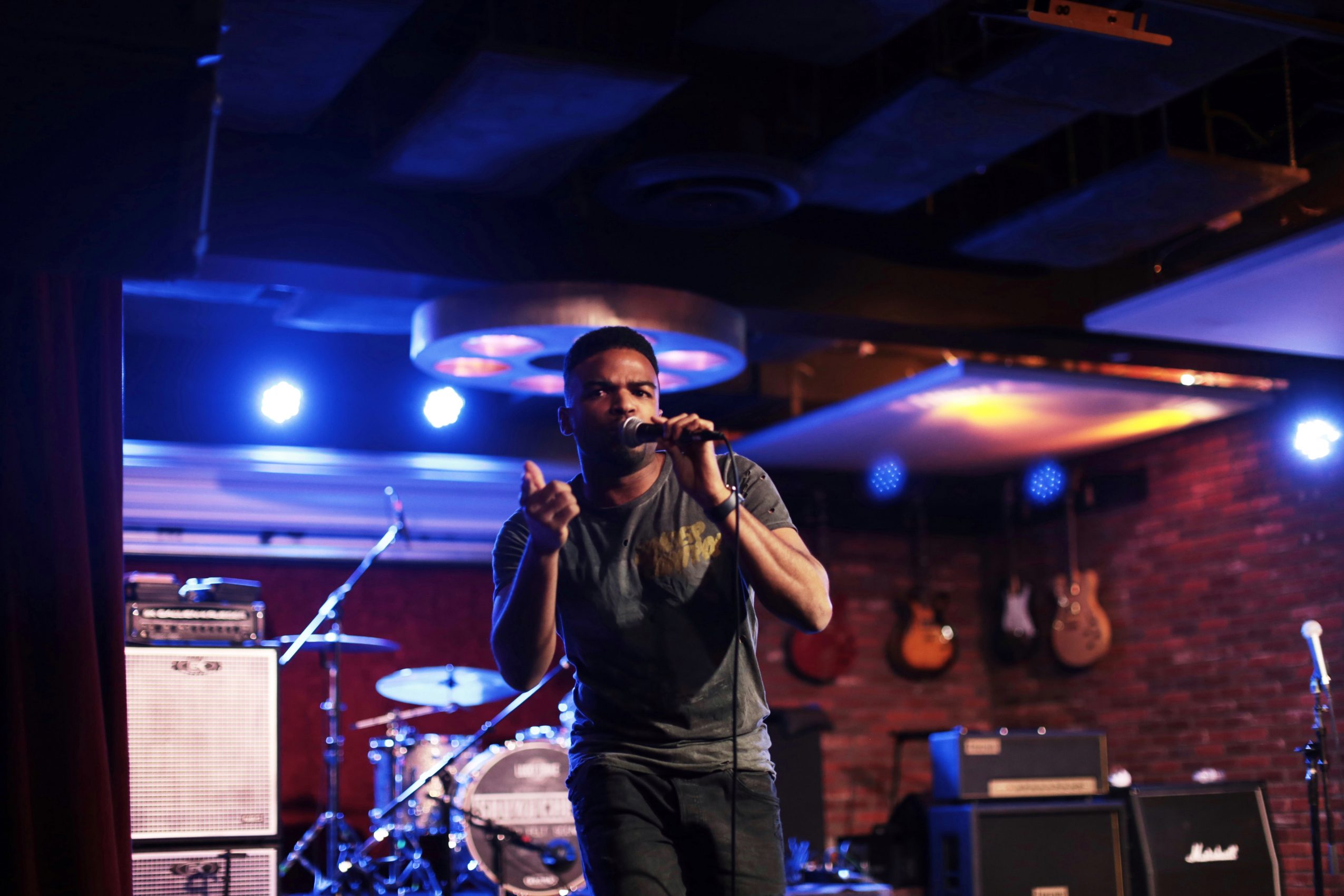 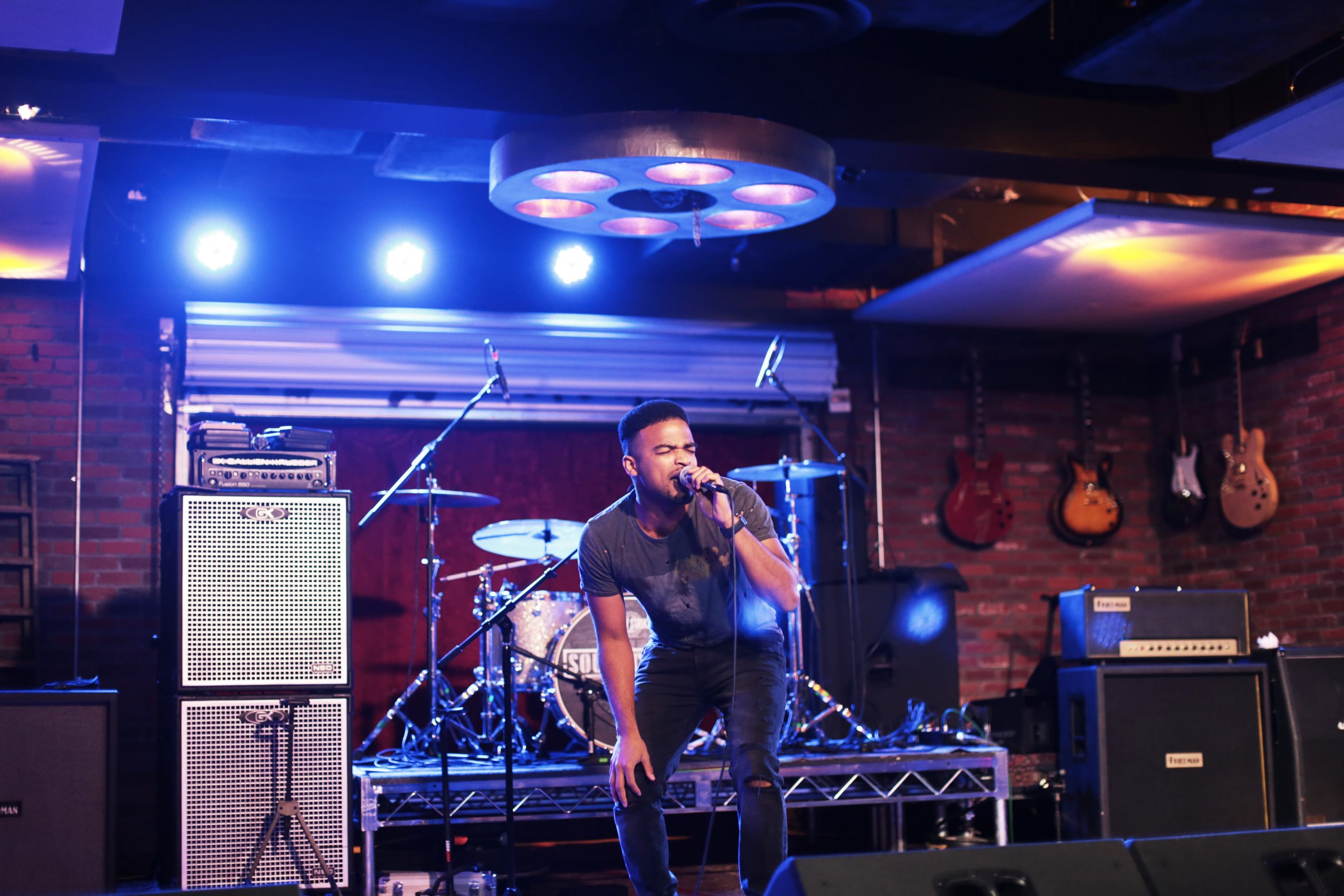 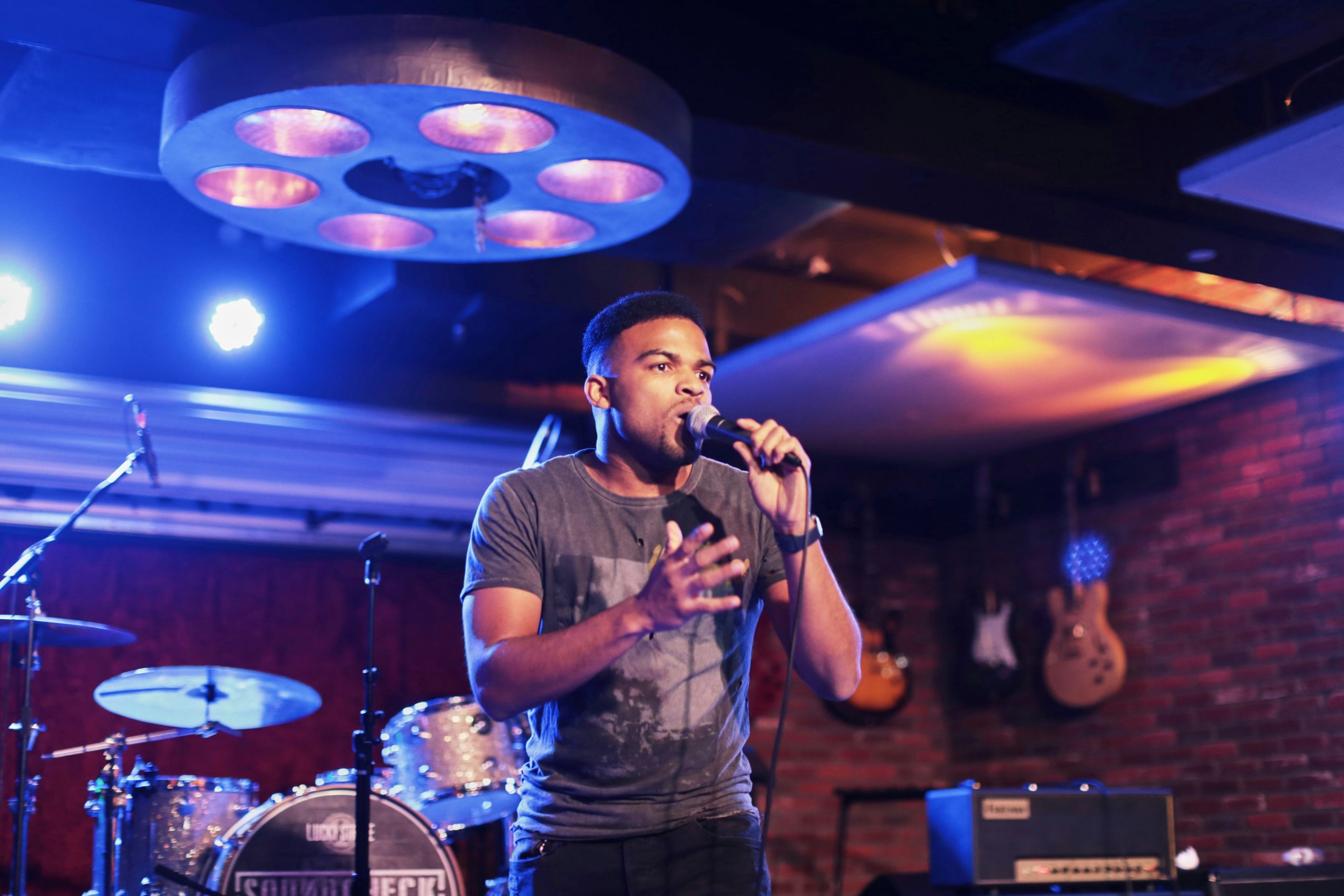 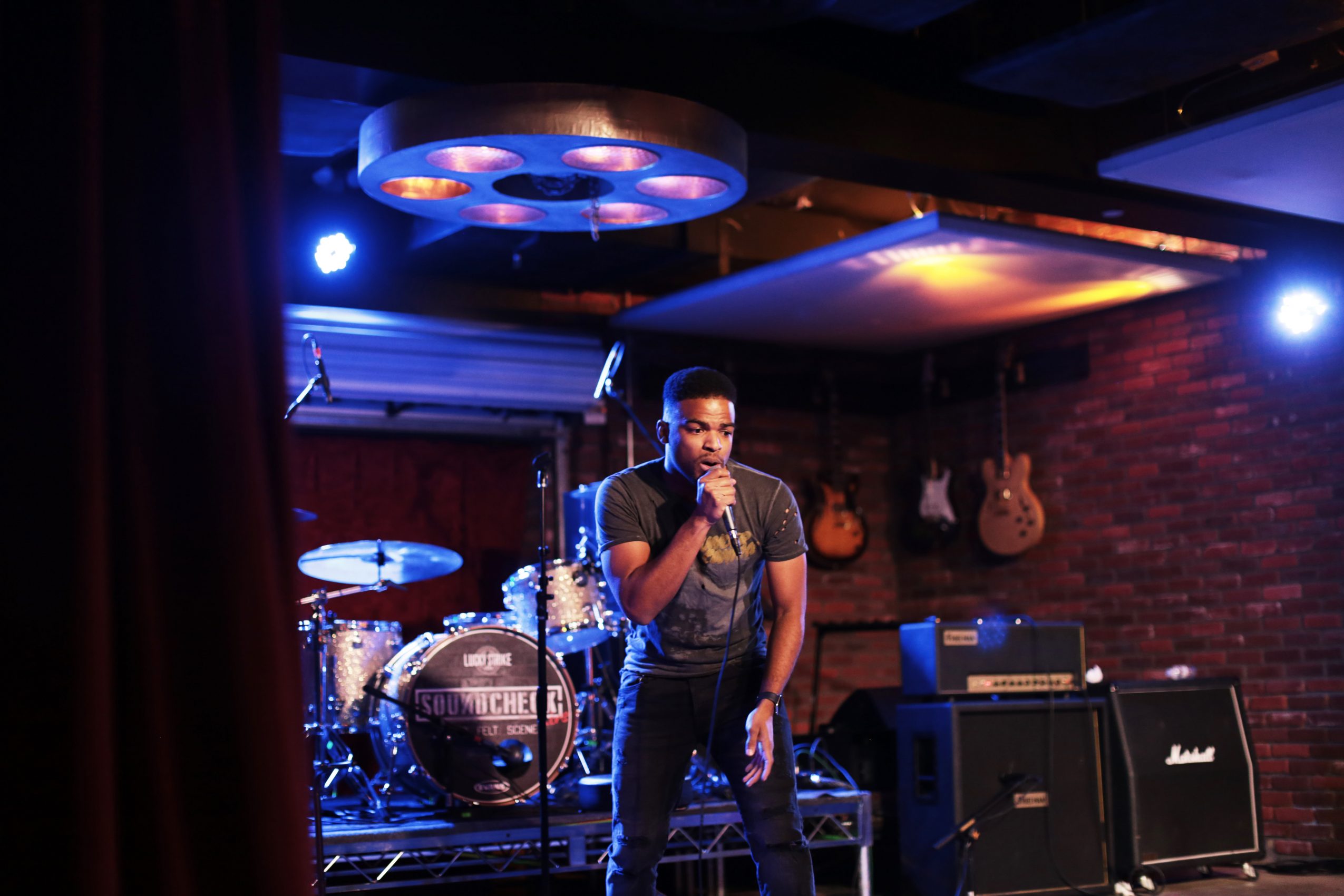