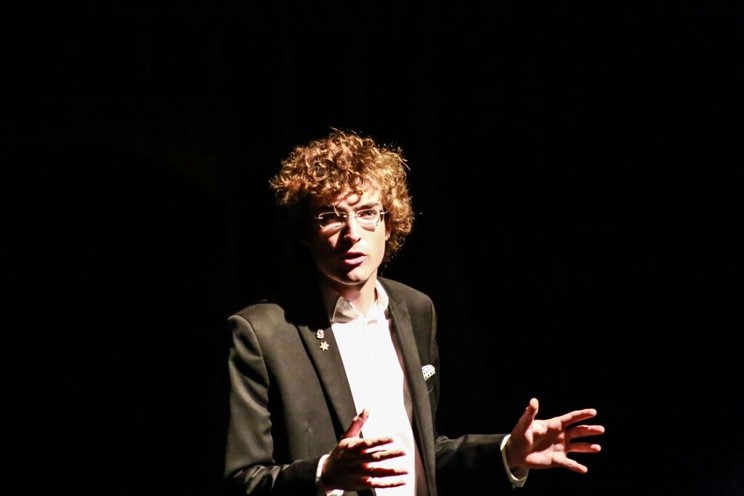 Today we’d like to introduce you to Christopher Raymond.

Christopher, let’s start with your story. We’d love to hear how you got started and how the journey has been so far.
I was born and raised in Los Angeles. Both of my parents are musicians, so music was something I was constantly surrounded by while growing up. I began playing piano and drums at the age of 5. I then picked up guitar, bass and clarinet about 2 years later.

I began my full-time professional career at the age of 15 years old by playing in the band for Jason Robert Brown’s, “13 The Musical.” I played for “13” at the Kirk Douglas Theatre, Mark Taper Forum, and then on Broadway (when I was 17 years old).

I studied music composition at CalArts. After CalArts, I began working as resident Musical Director for DOMA Theatre Company in late 2011. I played piano, conducted and music directed 14 productions with DOMA. I also co-produced their successful run of “American Idiot.” I was lucky enough to have won an NAACP and Stage Raw Award for my work with DOMA.

3 years ago I wrote/composed an original musical titled, “Scarlet Letter: The Musical.” The musical has had 2 staged readings and there was recently a workshop production of it in Hollywood (produced by Ken Werther and directed by Kristin Towers-Rowles). Upcoming news about the musical will be announced shortly.

I co-wrote the theme song for the show, Troy (which opened at the 80,000 seat Beijing National Stadium in July, 2017). The theme song was performed by Jackie Evancho and co-written with Tyler Bates (composer for Guardians of the Galaxy) and Sebastian Cano-Besquet.

I am also active as a film composer. I am currently completing the score for a feature length food documentary and I will be scoring several other films later this year. I worked as music assistant for Golden Globe-nominated film composer, Christopher Young from 2016-2017.

Has it been a smooth road?
I am truly grateful for the career I have had so far. The biggest obstacles probably occurred when I started music directing/conducting at the age of 19. Some producers were skeptical about trusting me, simply because of my young age. But luckily, producers such as Marco Gomez and others gave me prominent music directing/composing jobs regardless of my age. This allowed me to grow at a very fast rate. Overall, I have been very blessed.

We’d love to hear more about your business.
I am a composer, lyricist, producer, music director, orchestrator, conductor and pianist. I primarily work in Theatre and Film, but I also have experience with many other types of music/media.

In addition to traditional music techniques, I am also very experienced with MIDI programing, digital sampling and I have a top of the line music studio in my house.

I think that one of the things that sets me apart from others is my versatility. I have always been passionate about many types of art. Another thing that perhaps makes me stand out is that I always put 100% of my heart into any project I take on. I never look at a project as simply being another job, I always try to make it as special as possible. 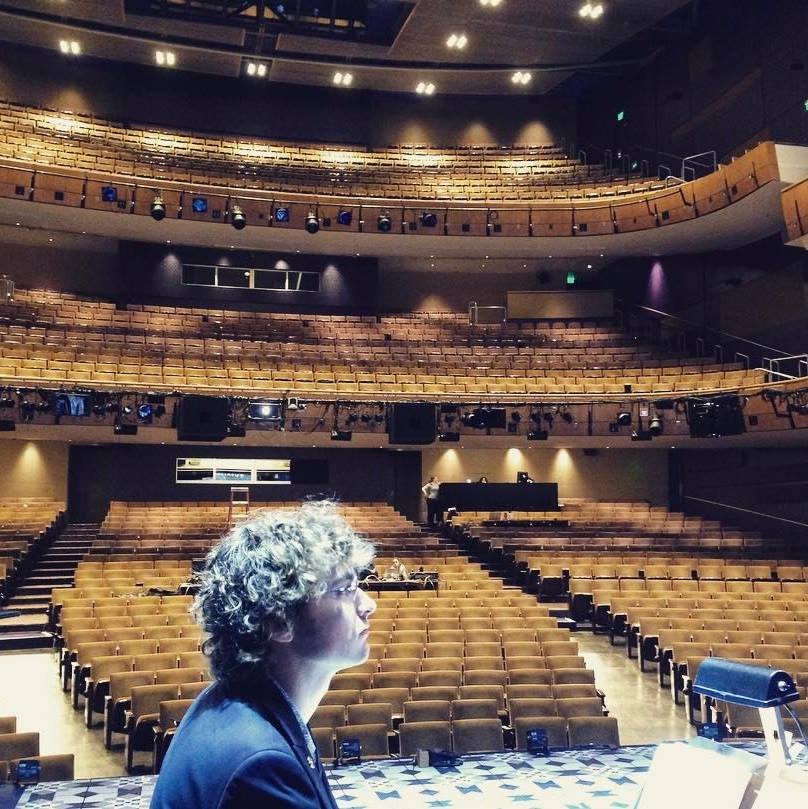 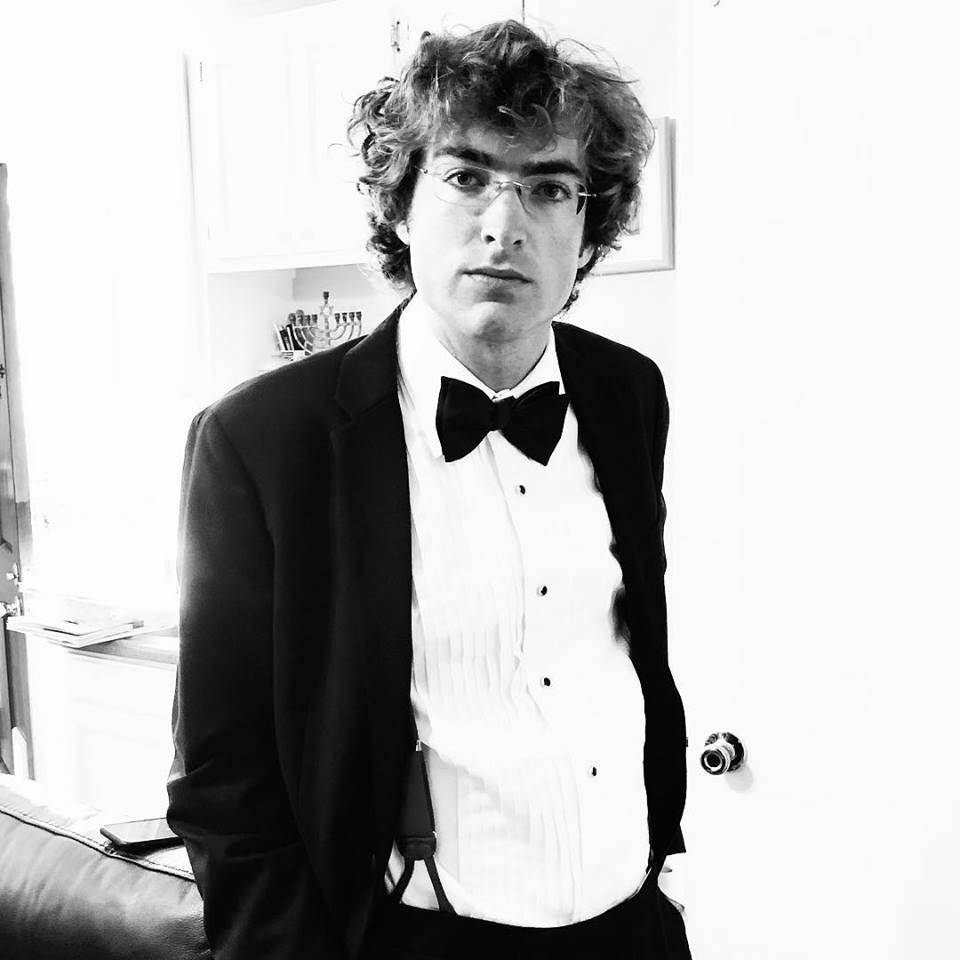 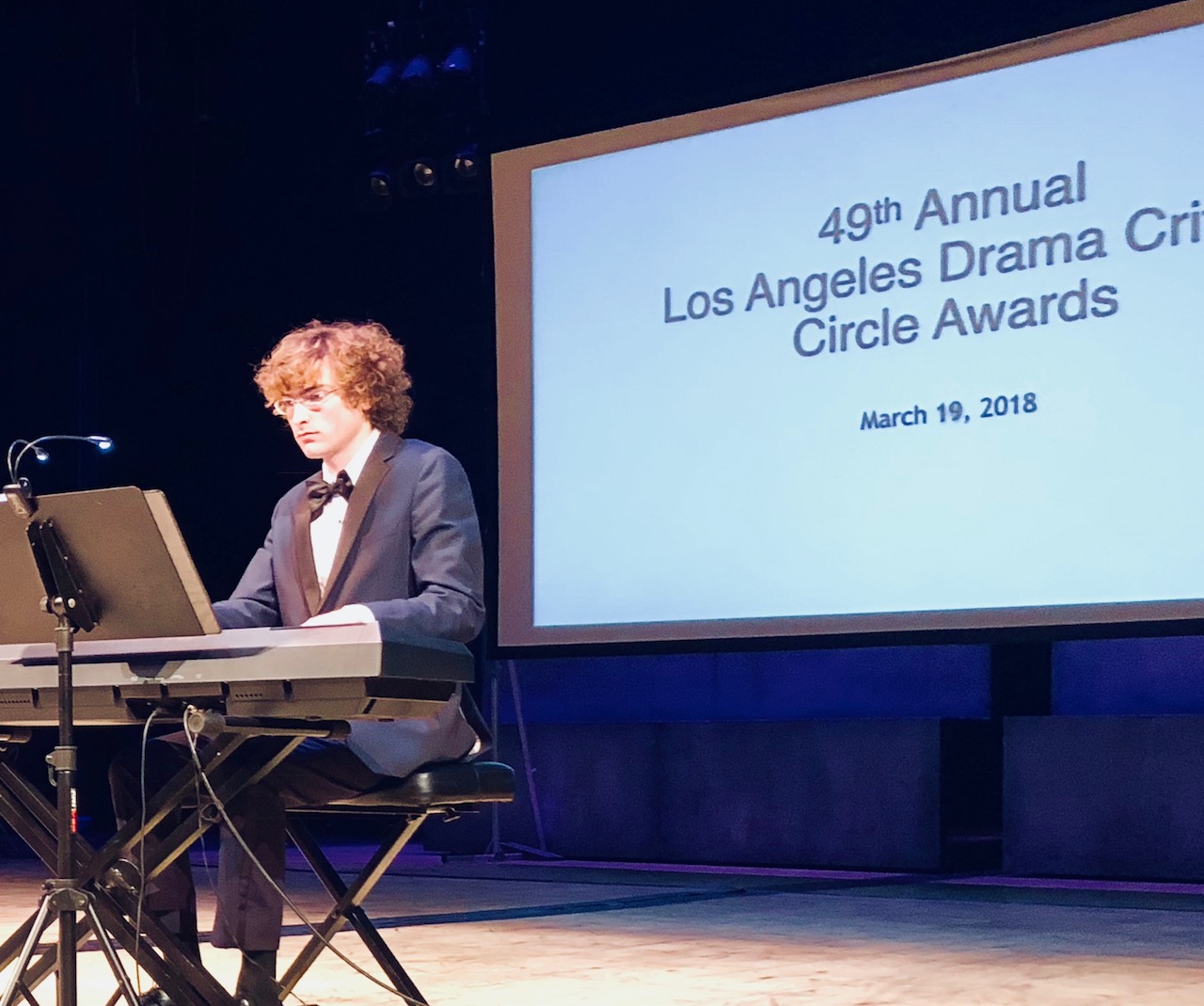 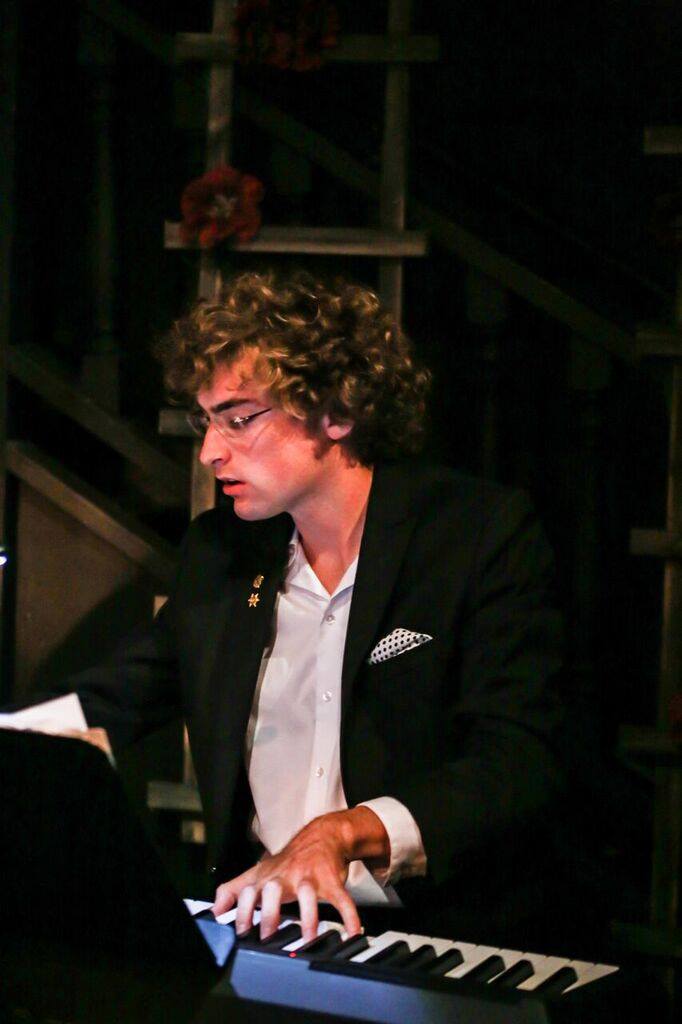 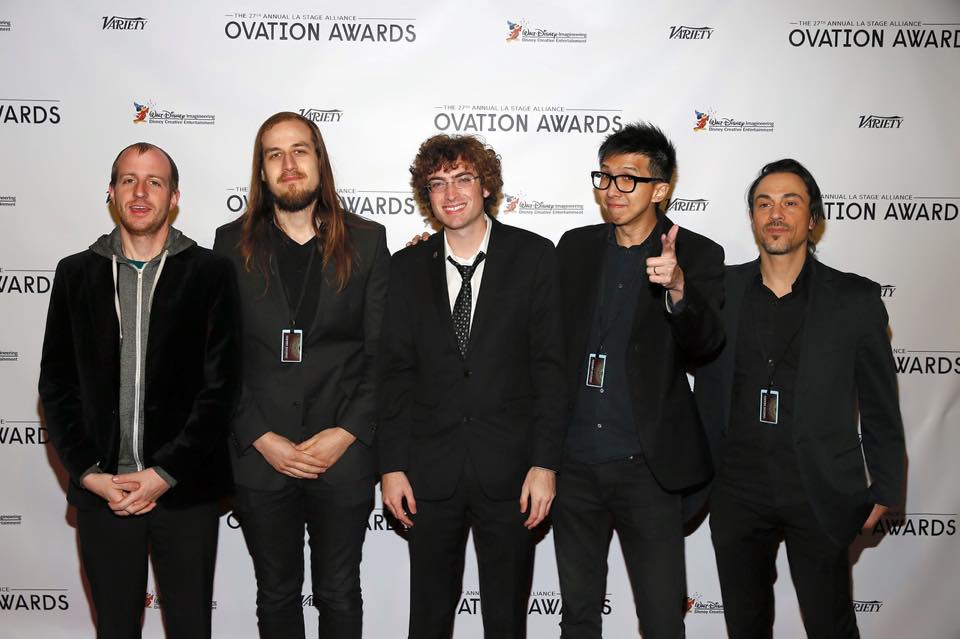 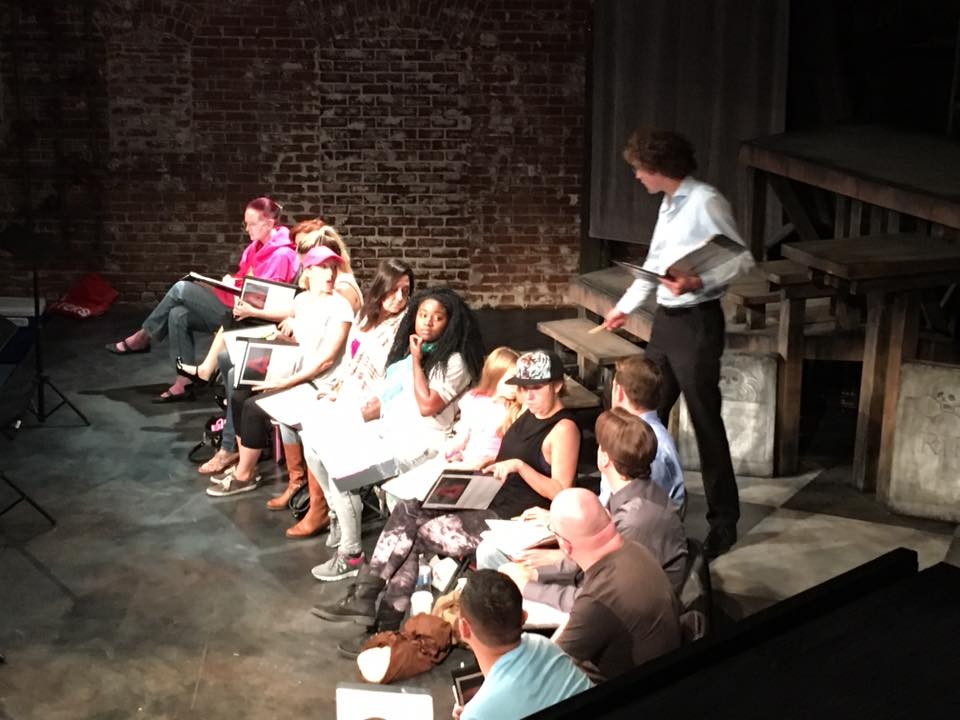 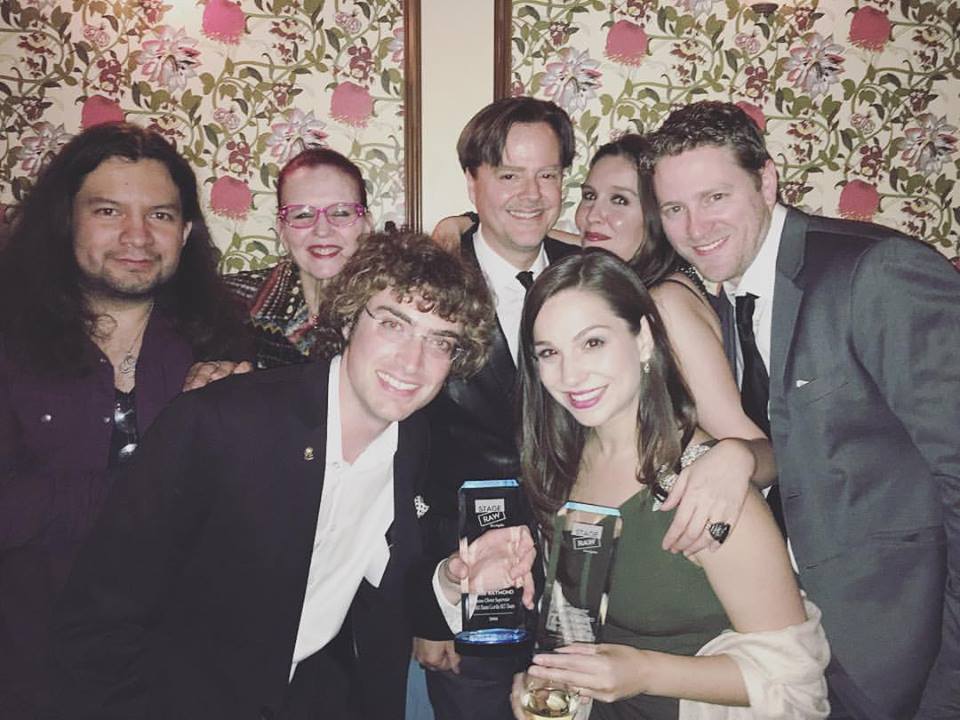 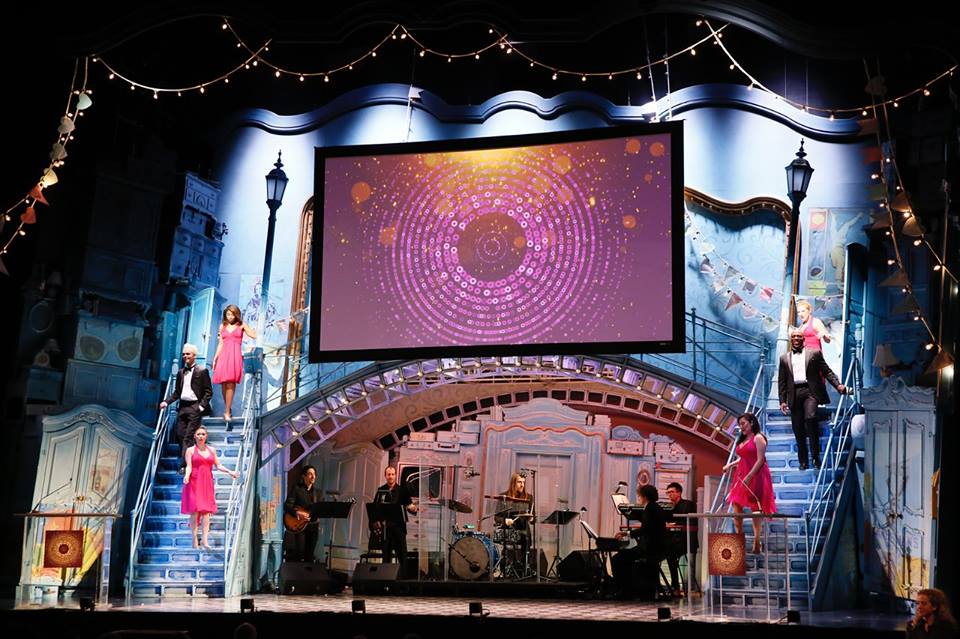