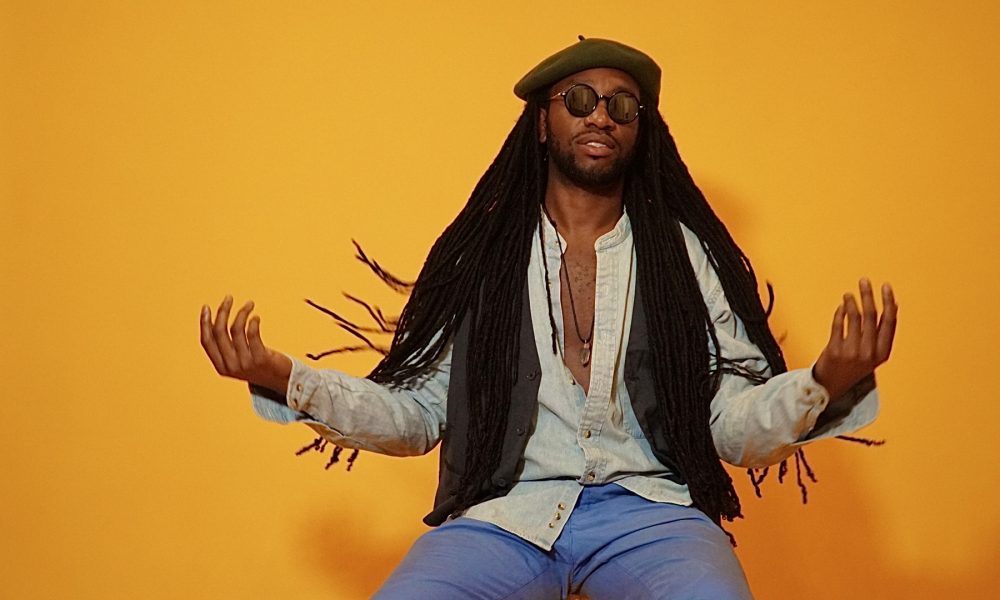 Today we’d like to introduce you to Christopher Jordan.

Thanks for sharing your story with us Christopher. So, let’s start at the beginning and we can move on from there.
I’m a multidisciplinary artist, architect and painter from Montclair, New Jersey. I was born in Newark, NJ and I am the eldest of six children but I was raised in a single parent home with my two sisters. My mother is an educator and although we lived in an affluent town we were quite poor. My mother identified the artistic talents in myself and my sisters and made sure we were enrolled in the best programs to nurture those skills. After endless loans and immense support from my mother, I earned my BA from the Pratt Institute School of Architecture in 2012. Soon thereafter I landed my first job at a residential/commercial architecture firm in the flatiron district in NYC. I’m an avid painter and much of my work consists of abstracted portraiture that speaks to mental health and the black gaze and is inspired by my battles with mental health and the duality of being a black & queer artist. In all of my work, I like to combine a wide range of references from Harlem Renaissance literature to pop culture.

I developed an early interest in portraiture and its connection to the plight of my community, particularly the work of artists such as Kara Walker, Kehinde Wiley and Yayoi Kusama, and draws much of his inspiration from contemporary culture. His series ‘Colored’, for example, is an ode to blackness and its constant dissection under the world’s stage. Jordan uses well-known Negro features, which are often shunned in their natural state but very much commodified, of bell pepper noses and full almost ‘swollen’ lips (soup coolers) and marries them with eyes that display overwhelming emotion that comes as a result of the daily plight and the tumultuous history that is blackness. Throughout his career, Jordan’s work has evolved and become more politically driven and paints portraits that incorporate the cultural imagery that surrounds him, as he believes it is the artist’s responsibility to reflect the times.

Has it been a smooth road?
My road to LA was not a smooth ride at all. For my entire life, I’ve struggled with depression brought on by a number of factors including my sexuality. When I turned 30 I came out and I began to see immense changes in my personal life. In 2018 I left my job in NYC, brought a one way ticket to LA and let the universe take control. I had no promise of employment but I was fortunate to have some family and friends who helped me settle in. Fortunately, about a week later, I interviewed and locked in a job at one of the top restaurant architecture firms in Hollywood.

Tell us more about your work.
I work for Ralph Gentile Architects, a boutique architecture firm in Hollywood and I also co-partner on a production company with my boyfriend. The company itself is in its infancy however we are gearing up for an incredible 2020 with some of the top creatives in Hollywood.

How do you think the industry will change over the next decade?
As a black creative, I’ve been seeing a huge shift in perspective. Black artistry and culture is far more appreciated than it has ever been. We’re seeing an incredible leap in inclusivity. People of color are at the top of their game and are being recognized for the hard work that has been overlooked for so long. The face of spaces like tech, fashion & music has been reignited. The New Renassaince is here. 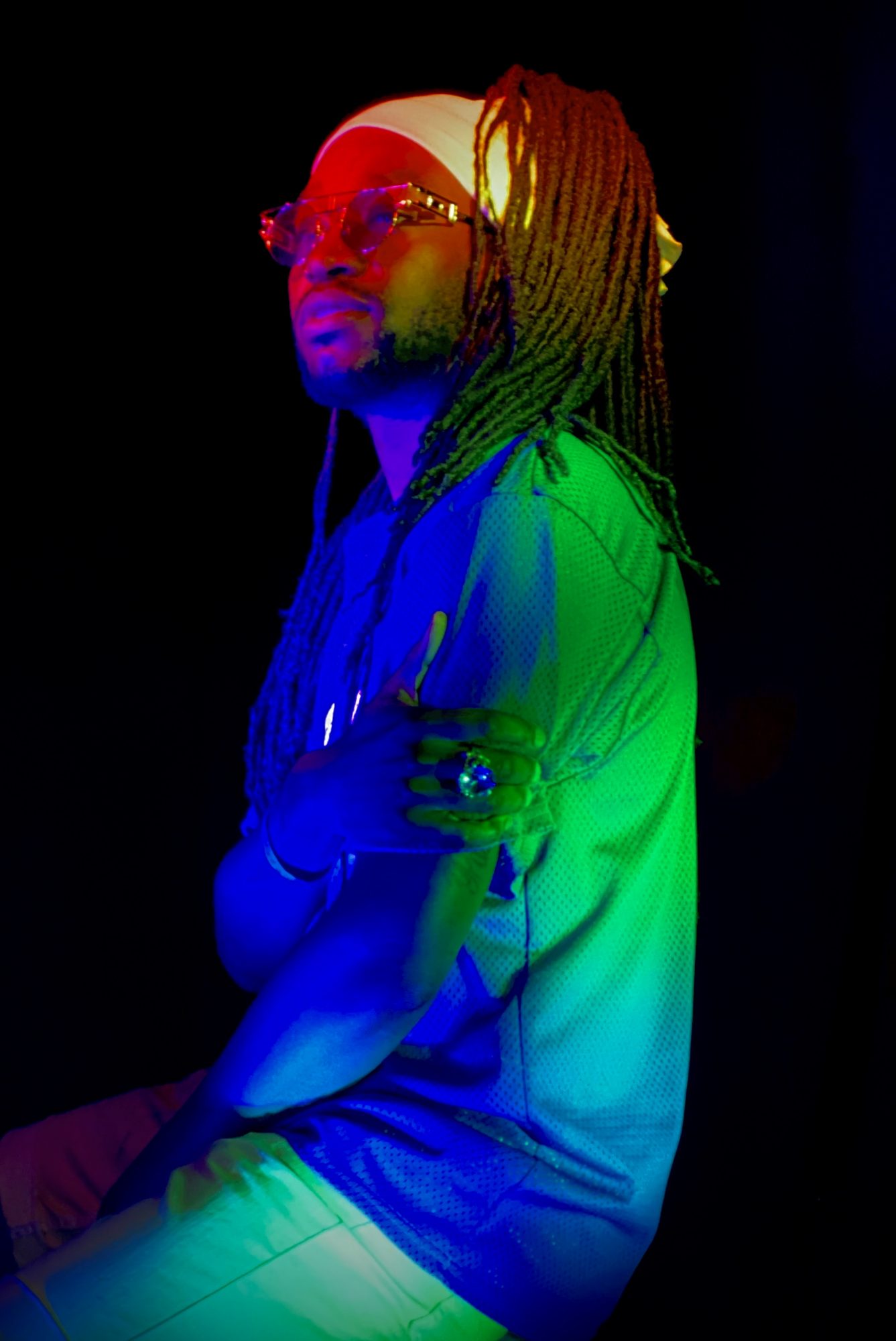