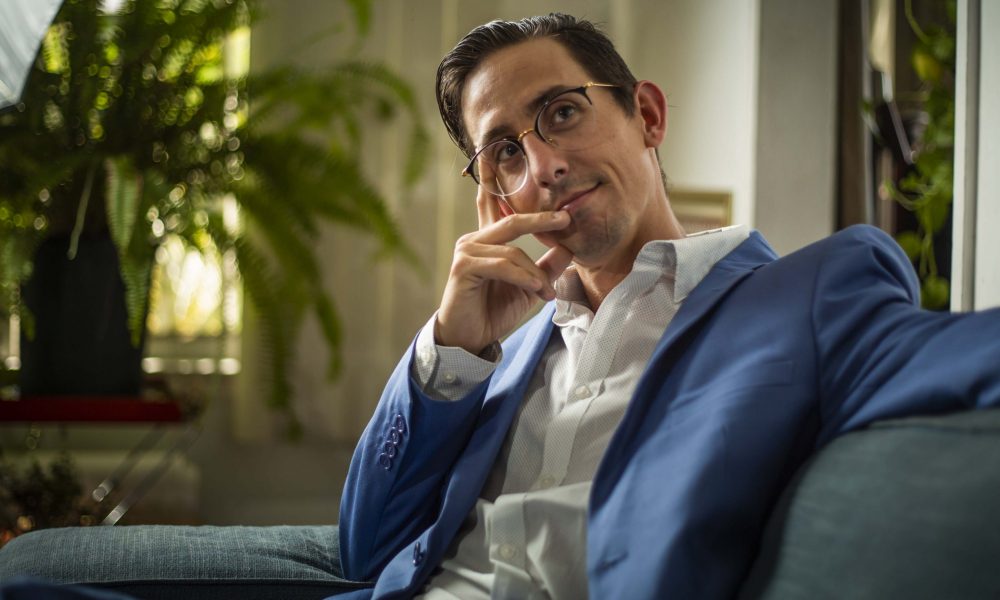 Today we’d like to introduce you to Chris Hills Eaton.

Thanks for sharing your story with us Chris. So, let’s start at the beginning and we can move on from there.
I’ve always loved film. I started writing screenplays when I was fifteen years old but never thought filmmaking was a serious possibility for me. So I wrote at night, as a hobby, while pursuing a variety of odd, creative jobs during the day. Since college, I’ve picked organic strawberries, attended law school and served as a civil litigation paralegal. I administered and trained at a circus school and coached youth and high school boy’s lacrosse. I worked in treatment-free beekeeping and sold business cards door-to-door. I’ve also stretched my entrepreneurial muscles under the brand name Mystery Tin, starting a small record label, a podcast network, as well as designing clothing and educational card games. During this time, I wrote nearly fifteen feature-length screenplays.

In 2017, I packed up my trunk of scripts and made the move to Los Angeles full time to pursue a career in filmmaking. I’ve spent the last few years developing my own projects, as well as ghostwriting film and television projects for other people. Chipping in on other people’s creative projects, whether I’m writing in my living room or carrying sandbags on set, has been one of the most enriching experiences of my life.

Earlier this year, (June 2019) I wrote and directed my first short film, Split Oak, about a heartbroken man who returns home to seek marital advice from his widowed father. Split Oak will be premiering at the 2019 Ojai Film Festival, on November 4, as part of the “Gold Coast Series.”

I’m currently developing a handful of other creative projects, including feature films, live-action and animated short films, and a stage play.

Has it been a smooth road?
The creative process is never a smooth one, nor is it supposed to be. I’ve pursued a lot of creative avenues over my life, and what could be perceived by many as failures, I’ve come to view as successes in learning what I was not meant to be doing with my creative energies.

The rejections, shattered expectations, and hurt feelings are ubiquitous in the lore of aspiring screenwriters and filmmakers. My personal experience includes much of the same, but I’ve done my best to be thankful for those challenges and the lessons they ultimately taught me.

Films get panned. Screenplays get rejected. Games are badly reviewed. Fundraisers fail to meet their goals. Whatever it was that didn’t go as I’d hoped, I’ve been extremely fortunate to have a supportive group of people around me who continue to support my creative endeavors, the good and the… not-so-good?

We’d love to hear more about your work and what you are currently focused on. What else should we know?
I firmly believe “you can always make a good story better,” so all of my creative expressions are released under the umbrella brand, Mystery Tin, focusing on innovative storytelling and crafting fun, entertaining user experiences, across films, podcasts, and games.

My first short film, Split Oak, was made on a shoestring budget and captures some truly inspired performances on the subject of love, loss, and betrayal. Working alongside other gifted creatives, like Cinematographer Michal Zielinski and DIT Clayton Root, the film was shot on location at my family’s home in Ojai, California. It was truly a labor of creative love from many up-and-coming filmmakers.

I’ll be continuing that creative momentum into the next short film, a psychological thriller set in the mountains of Lake Tahoe. We’ll again have the cast and crew all staying together under one roof, which will help craft the film in a very special way, allowing everyone to get their fingerprints on it. It’s these experiences that will make the project all that much better. Filmmaking is a team sport, after all.

Outside of film, I have other ongoing creative projects. The Mystery Tin Podcast Network features a number of podcasts, including MAD Potential (with Ben Mehl), which reached #4 on all Self-Help podcasts on the iTunes Podcast Marketplace.

Is our city a good place to do what you do?
The great thing about writing is that you can do it from anywhere. With today’s technology, you can purchase a quality digital camera and start making visual stories anywhere. It’s obvious, however, that if you want to “play in the big leagues,” you’ve got to move the places where major motion pictures are being made. While there are cities with blossoming independent film markets, Los Angeles is where it’s really happening.

A creative life in Los Angeles is a double-edged sword. On one hand, everybody here is a creative hustler, often working multiple jobs to support their creative passions. There’s no shortage of aspiring, talented people, eager to help you create. But on the other hand, the disparity between the “aspiring” and the “accomplished” is quite wide, which makes it hard to breach the gap, professionally or personally, without an invitation.

Rejection, and resiliency, is the name of the game. If you’re a creative person, and you’re willing to take a beating for your art, willing to make the necessary sacrifices, and always eager to contribute, somebody is going to take notice of you. And sometimes, that’s all you need to catch a break. 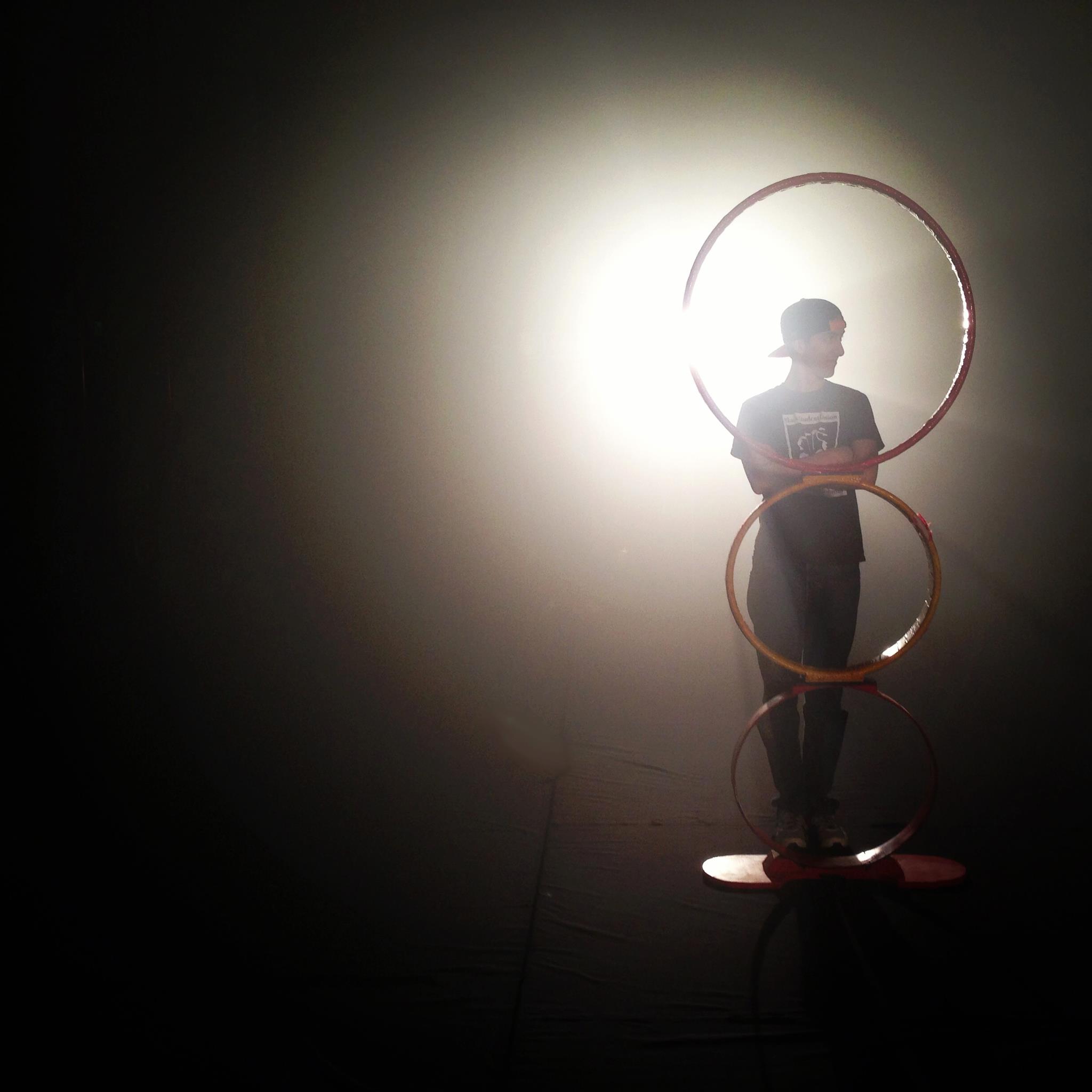 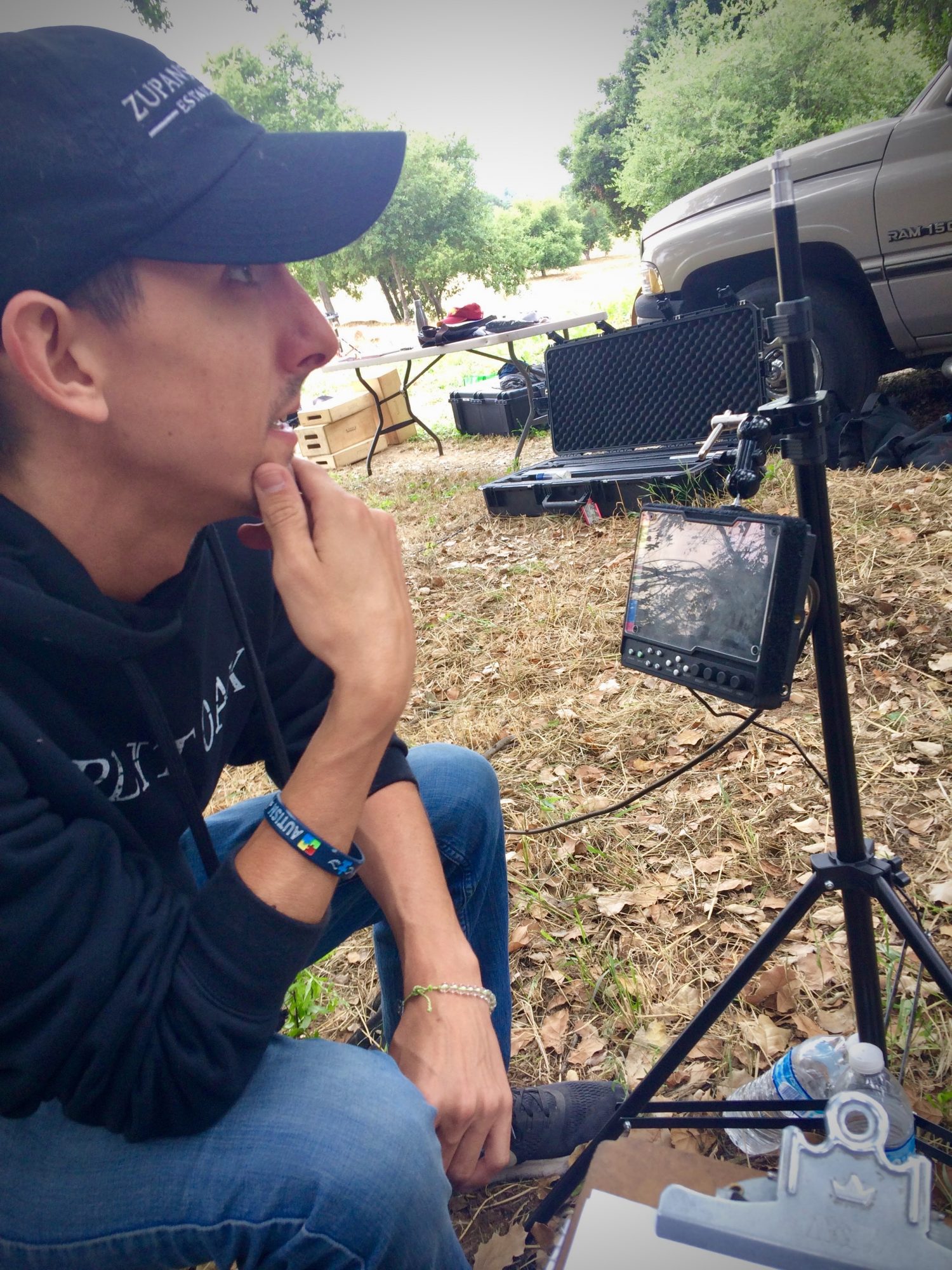 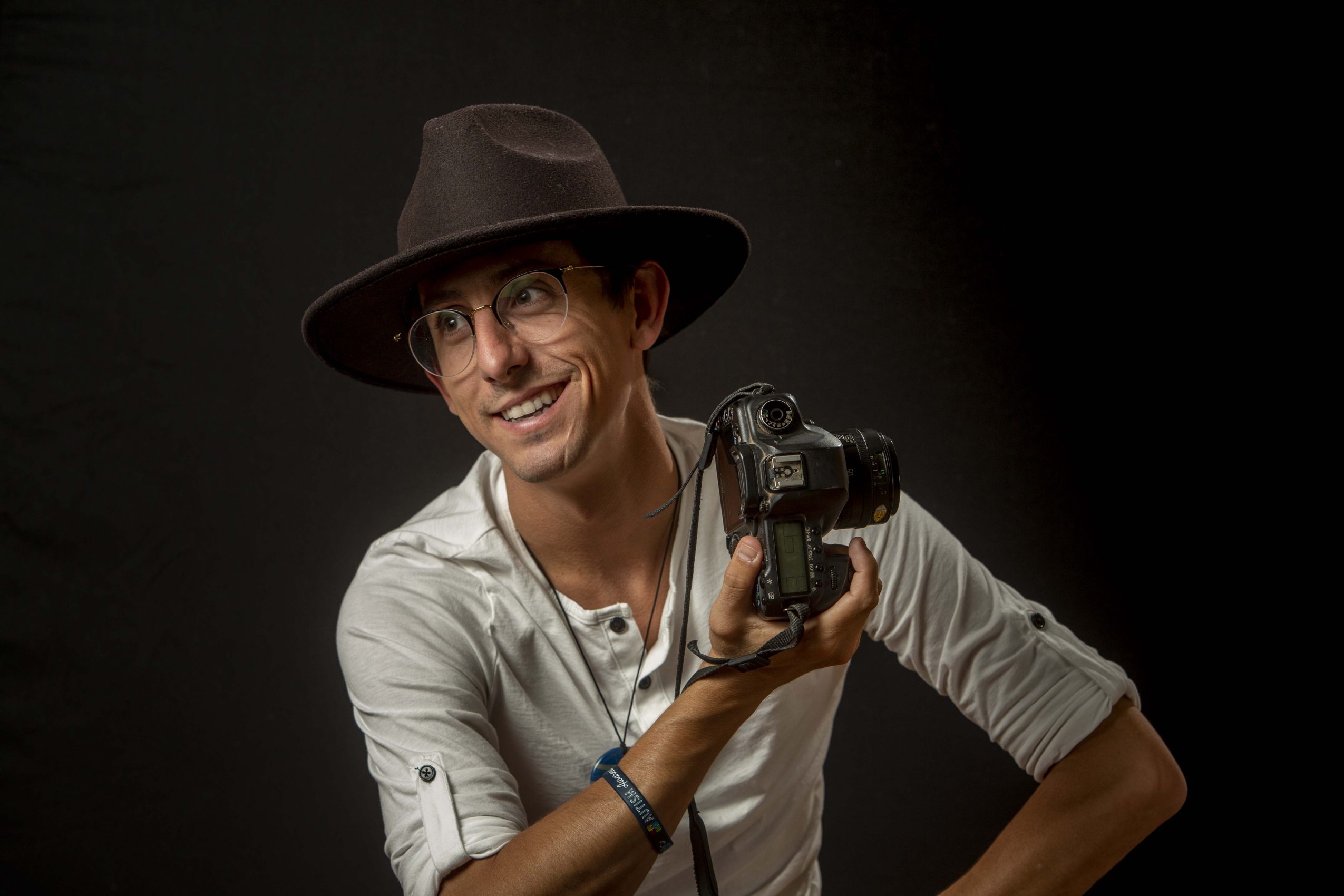 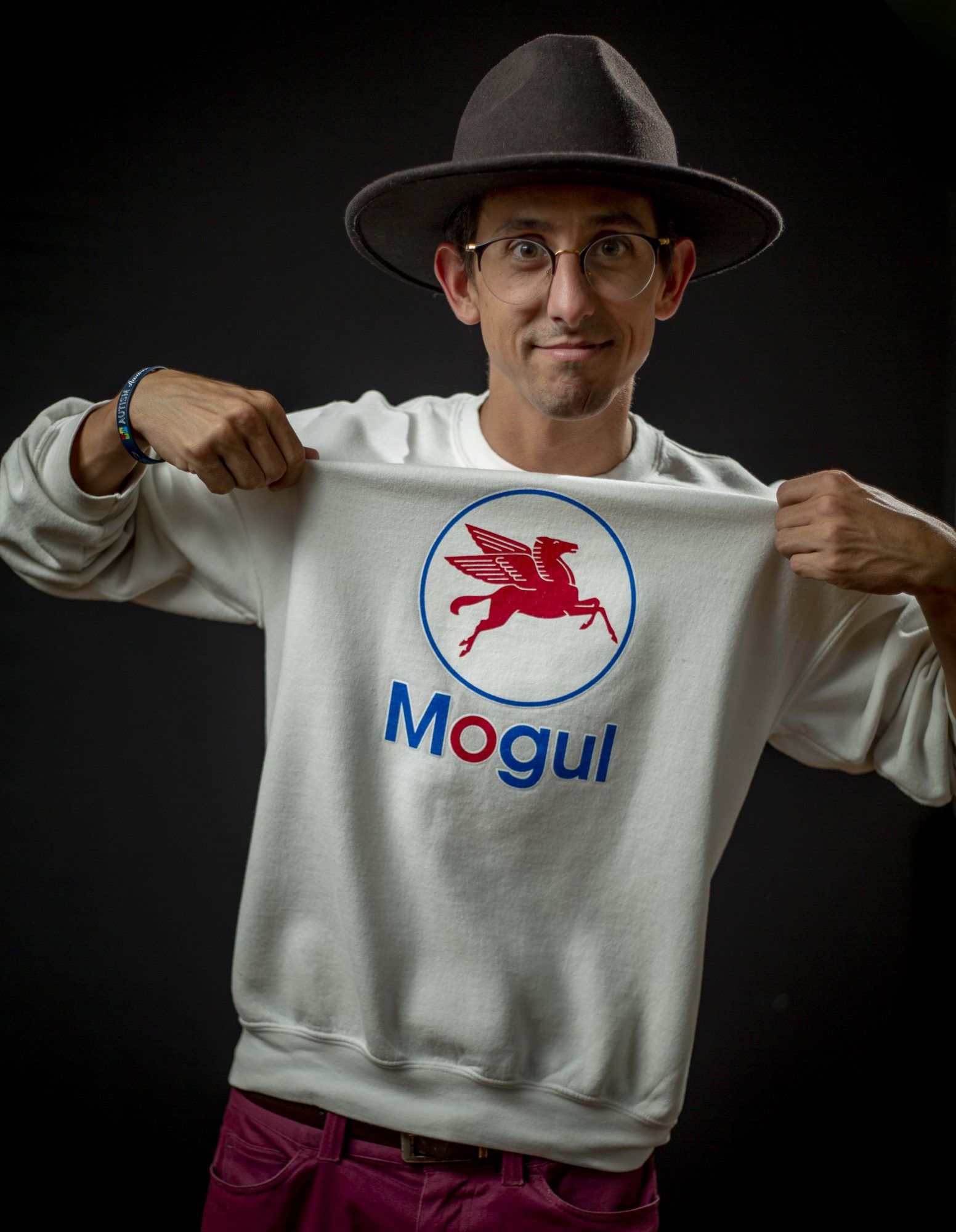 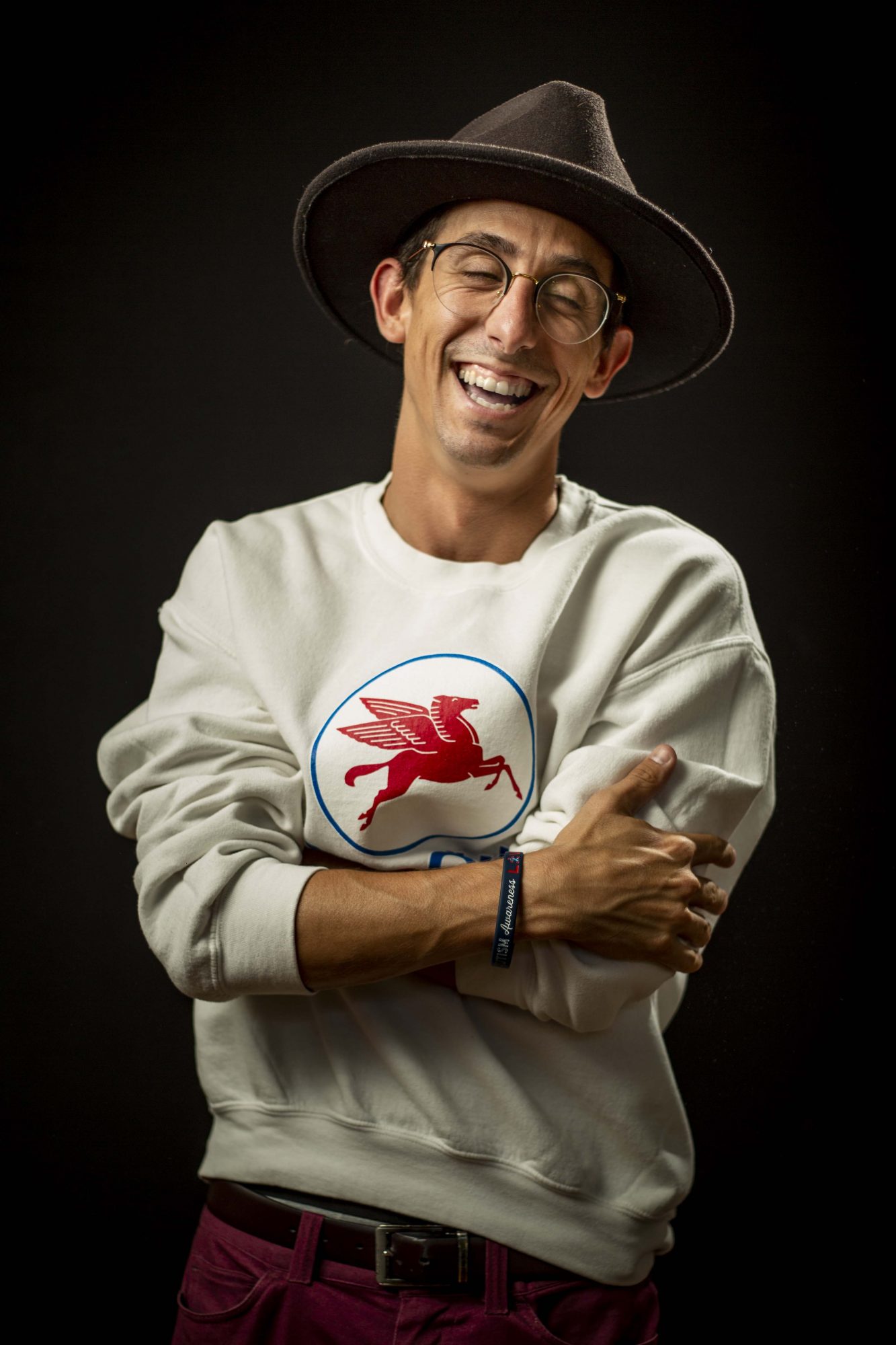 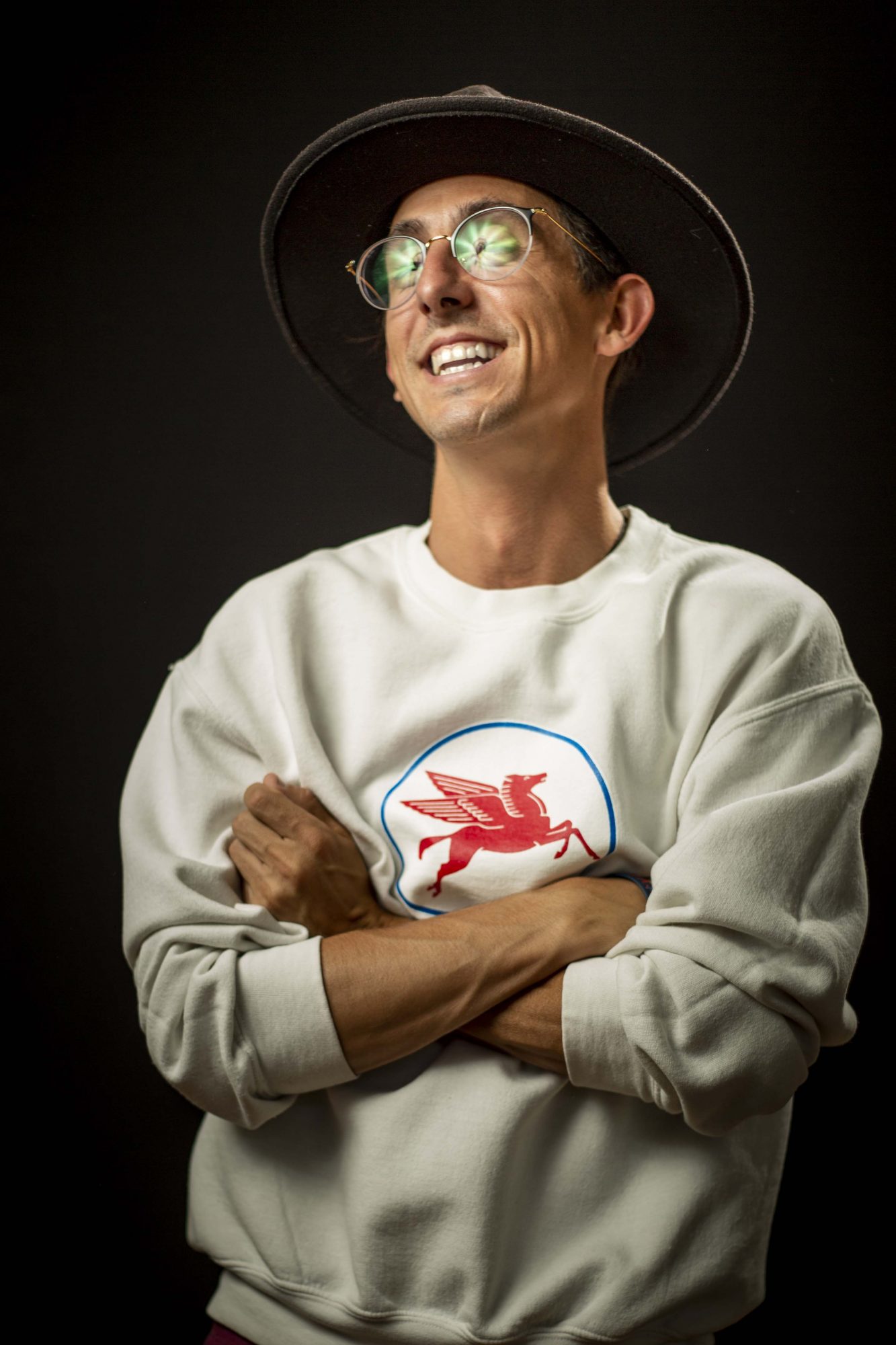 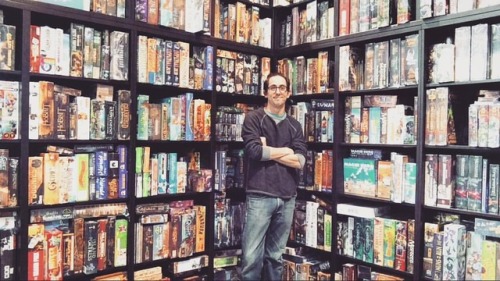