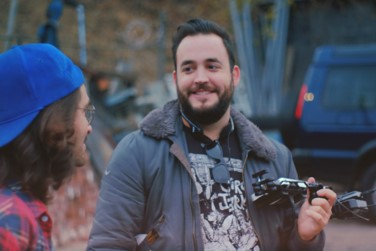 Today we’d like to introduce you to Christopher Guerrero.

So, before we jump into specific questions, why don’t you give us some details about you and your story.
I was born in Fresno, California and raised in Selma, California. The city is a poor community, and many of the residents work in agriculture. My parents were teachers, not the richest of professions in terms of money … but rich in terms of knowledge and understanding. It’s why I still have the motivation to be creative.

At an early age, my father introduced me to movies. We watched old films like Casablanca and series films by different directors like Alfred Hitchcock and after the viewing, questions followed. I became obsessed with fine films and first-rate stories. My father also ran a news radio show out of his classroom with grants and donations from local donors and National Public Radio, it gave me something to sink my teeth into at a young age. It introduced me to the world of production and storytelling on a real level. We interviewed people like Roy Disney, Jane Seymour, Bill Clinton, Ted Danson, Willy Nelson, and Brian Wilson. Creative and inspiring people for a young person to meet and interview.

From an early age, I knew I wanted to make movies and tell stories. It’s difficult to stick around a small town because opportunities for film making are limited. Luckily, I ended getting into an undergrad film program at UC Santa Cruz. It was my first and only choice for college. It was close to home, but a 180-degree difference from the small town of Selma. The campus is nestled among 100 ft redwood trees on the side of a hill overlooking Monterey Bay, it was about as idyllic a place a creative person could desire.

I started off majoring in AstroPhysics, Theater, and Film. I got pretty far along in all three majors, but decided Film was my true passion. The program was anti-establishment with few rules … exactly what I needed at the time. After graduating, I stayed on as a staff member running the post/information technology area for the department as well as doing technical lecturing. I graduated in 2008 just as the recession happened and I felt lucky to have a job, but I wanted to get out before the recession hit the UC system.

I had applied to the University of Southern California for an MFA in film and got into the best film school in the world. This is when I launched my production company and started producing comedy shorts, viral videos, and branded content/commercials.

My production company produced internet content, branded content, commercials, and shorts while I was in grad school, and it didn’t go unnoticed by a new company called BuzzFeed. I was one of the lucky ones to find a job right out of grad school.

Looking back at my time at BuzzFeed it feels like a blur. I made about 100 videos personally and was in or helped produce over 100 more. We had no idea what we were doing, but BuzzFeed somehow struck a social media gold mine often for better and sometimes worse. My videos at BuzzFeed accumulated over 1 billion views and it’s hard to argue that it didn’t matter in some way. It’s difficult to comprehend the idea of a billion views or a billion anything.

After BuzzFeed, I helped launch the new iteration of Super Deluxe as a Senior Director of Narrative content. I had high hopes for the content it was creating, but with one too many pivots and redundancy with AT&T’s other companies when it bought Turner-Super Deluxe was sadly squashed out of existence.

After that focused on my own work and doubled the efforts of my production company, writing and directing films. Over the years, I had never stopped writing short films. This year one of my first short films, “White Guys Solve Sexism” started its festival run at Santa Barbara International Film Festival and has been playing all across the world, most recently in Italy and Nantucket, MA. My other short film/pilot “Car Stealers” recently premiered at Dances With Film in Los Angeles.

I never stopped taking freelance directing and writing gigs for commercials and other projects, most recently with T-Mobile, and Netflix. At the end of the summer we are going into production on my two latest shorts “The Cuck”, a story about an alt-right man who is writing a play about —a Cuck, but the real cuck the man himself, and “Girl Afraid” a short film about a young Latinx single mother trying to navigate the healthcare system.

Overall, has it been relatively smooth? If not, what were some of the struggles along the way?
It has been an uphill battle growing up in a small farming community. I’m a Latinx and have dyslexia. From the beginning, the odds were against me ever finding a career in film.

A few lucky breaks always help any kid. Most importantly both of my parents cared. Growing up my parents and I shared a similar schedule because they both taught school. Plus they were able to identify my dyslexia in first grade. Early detection and remediation made a big difference in my academic career going forward. Without the above breaks, life would be much different.

The Movie Industry is a money person’s profession. It’s a game of who you know in the industry and the skill of finding finance for a movie. When I arrived in Los Angeles, I didn’t know anyone in the film industry. My father drilled the discipline of saving, illustrated the power of compounded interest and the importance of building a team. With these principals, I fostered a film career and slowly built my filmmaking skills, a canon of work and a production company.

To build a career in film is a struggle, long hours and the ability to face adversity and a never-give-up-attitude. If you never attempt anything, you will never have any chance at luck’s randomness.

Alright – so let’s talk business. What else should we know about your work?
I run a production company with over ten years of experience. The company brings expertise in branded content/commercials, internet video, marketing, film production, vfx, and post-production. Our goal is always to take a brand or a client’s to a higher level of recognition.

The core of our business provides consulting post-production and full production.

As a full-service production company, we play an integral part in dozens of commercial spots, music videos, and films.

But, what really sets the company apart is that I work with talent, who, like myself have been working for major internet outlets, ad agencies, and production companies and who are able to bring their expertise and creative vision. They haven’t been held down by the corporate bureaucracy that is slow to change and react.

Any shoutouts? Who else deserves credit in this story – who has played a meaningful role?
I would have never survived without amazing mentors. It’s sad though, I was recently asked on a diversity panel at a film festival, “have you ever had a mentor that has a similar history to you and is in the industry you want to be in?”

The answer was no. I have never had a Latinx mentor that is a working director in narrative film. It’s so rare I don’t even know where to start.

Luckily my father and mother are amazing mentors, I would not be here without their support. As well as my under-grad UC Santa Cruz Professor Gustavo Vazquez who is the closest I have come to a Latinx mentor.

Another person who’s really been my advocate and champion is the amazing director and professor Barnet Kellman who was the main director for Murphy Brown and won many Emmys for his work. He’s pushed me to do more comedy and currently, we are developing a class built for the internet era of filmmaking, which is very exciting because I believe mentorship is key to being successful as an artist. There are so many amazing Latinx, queer, people of color directors out there that need to tell their story. If we don’t mentor each other no one else will. 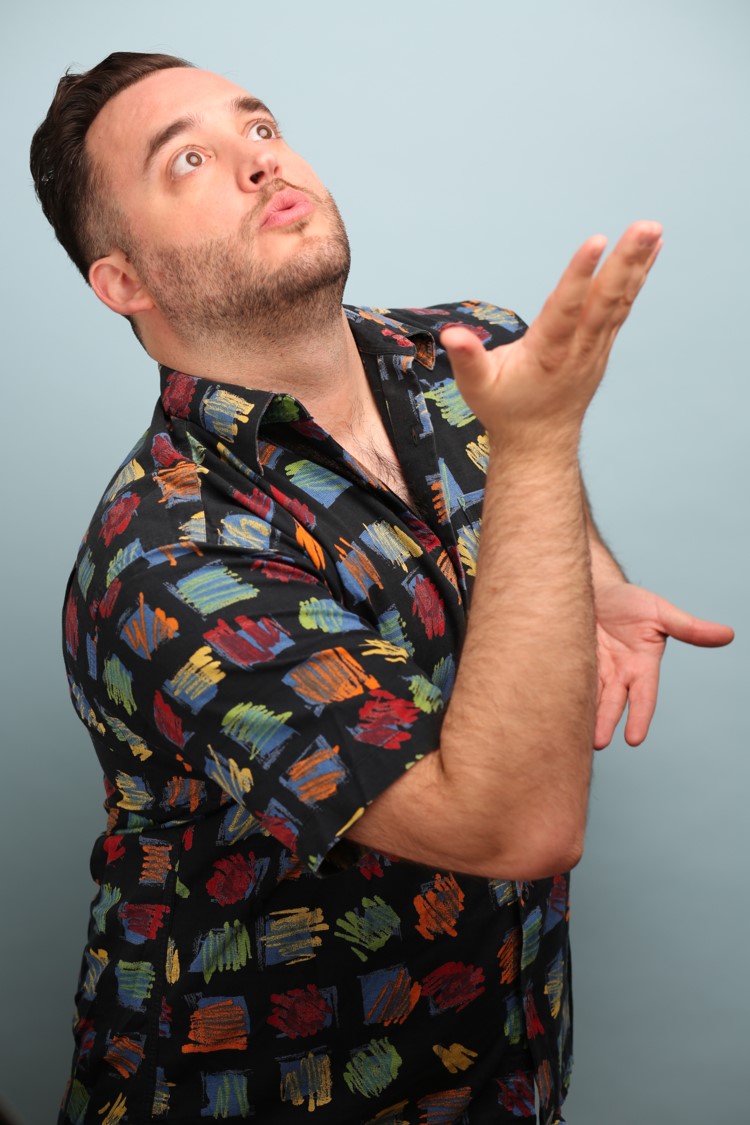 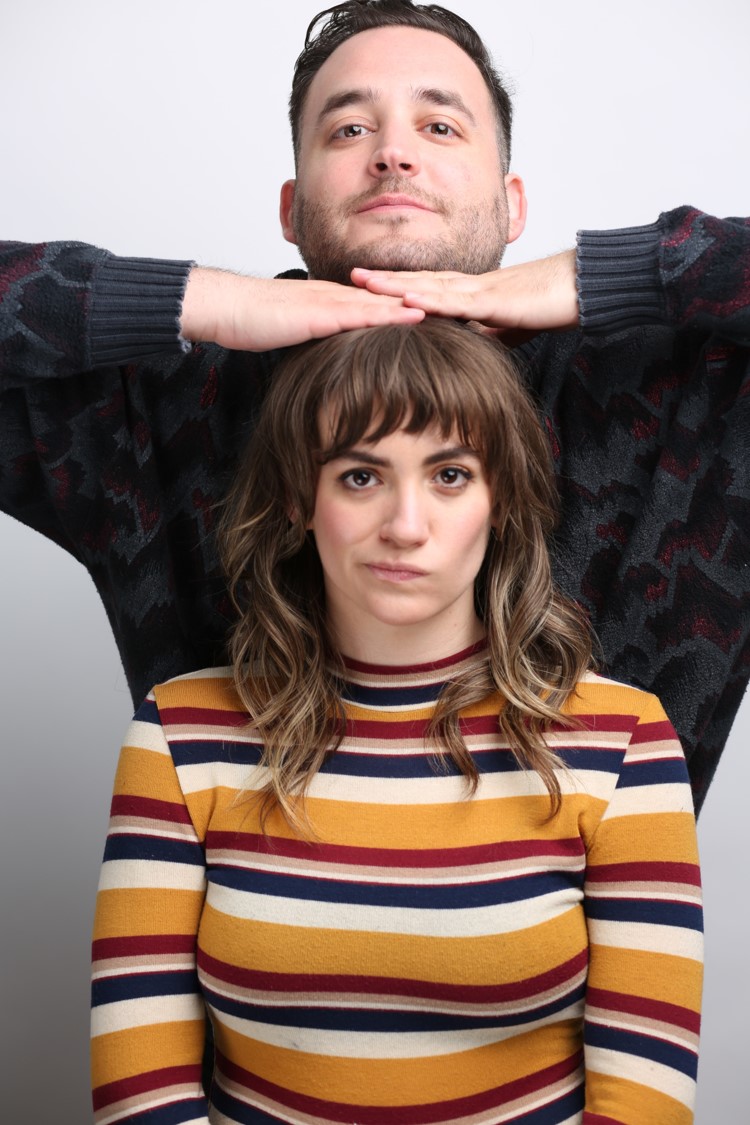 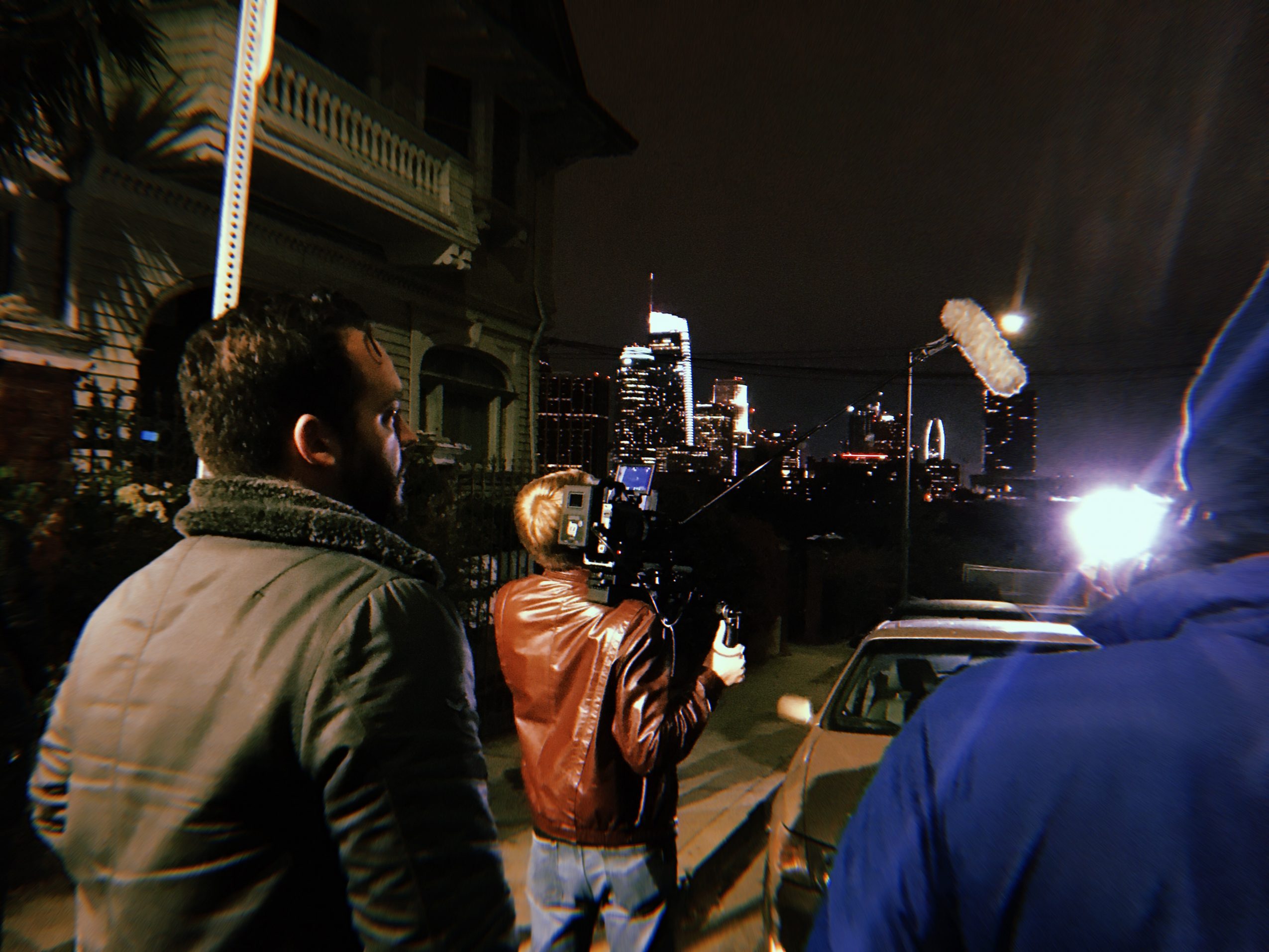 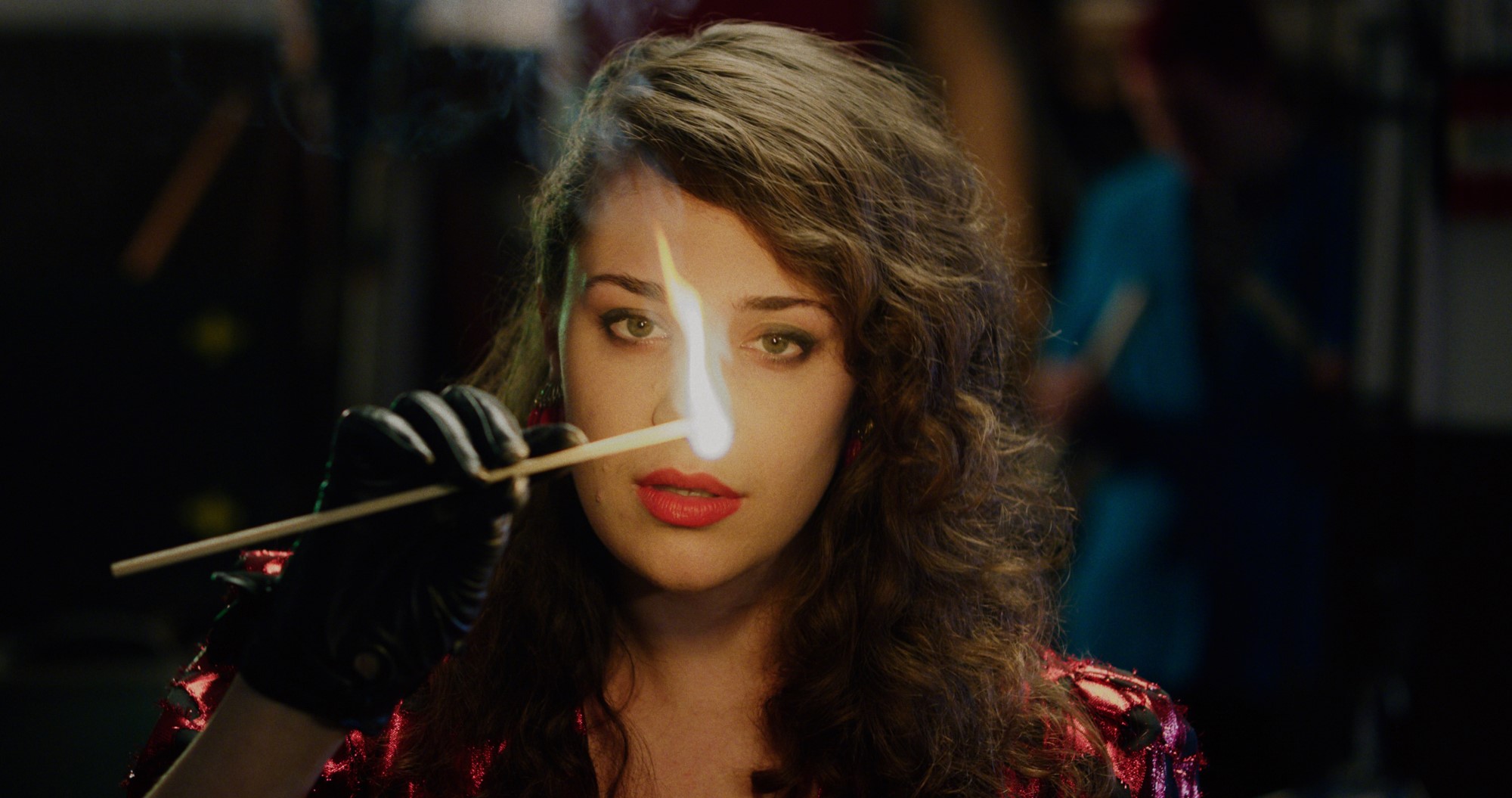 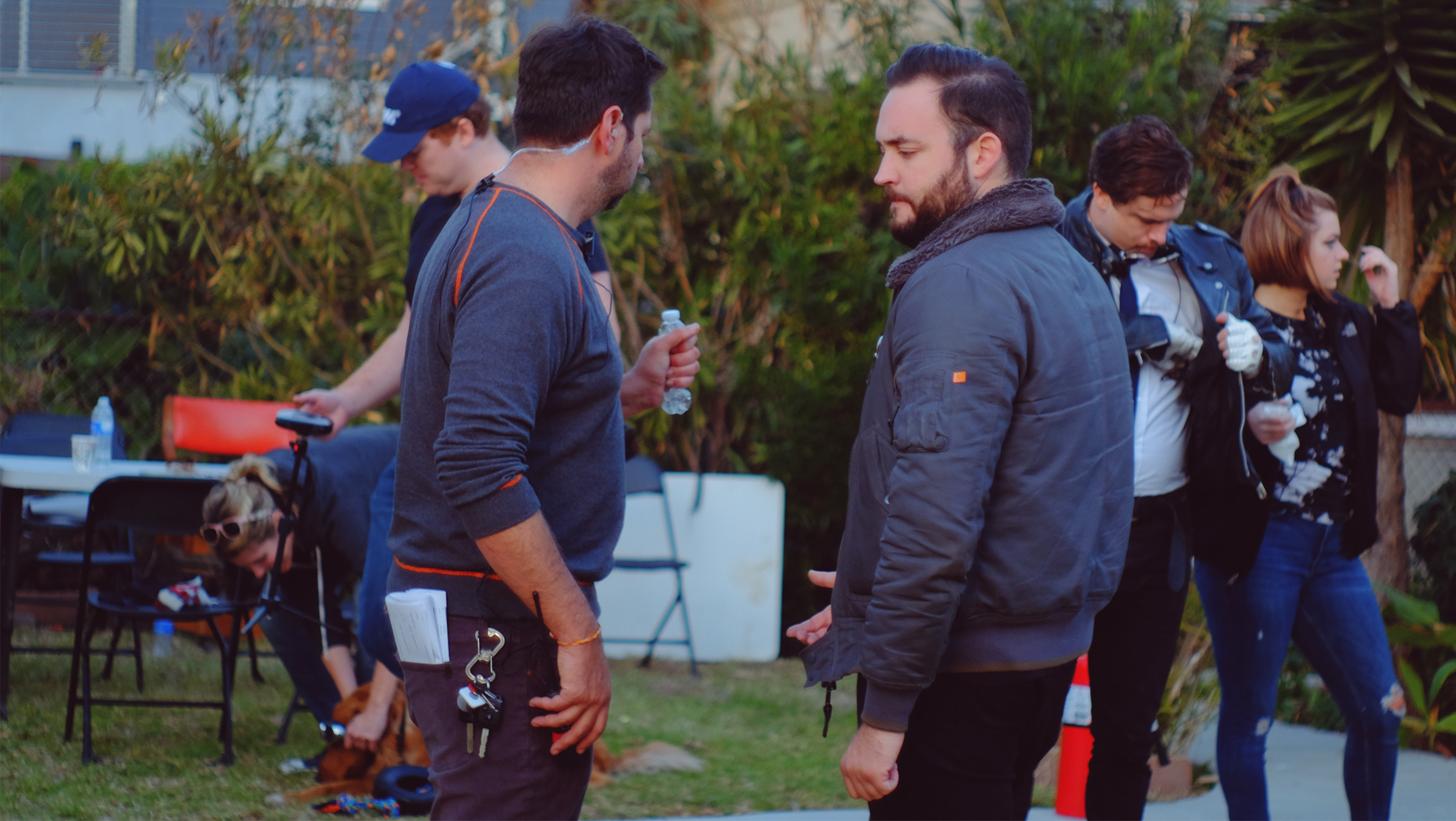 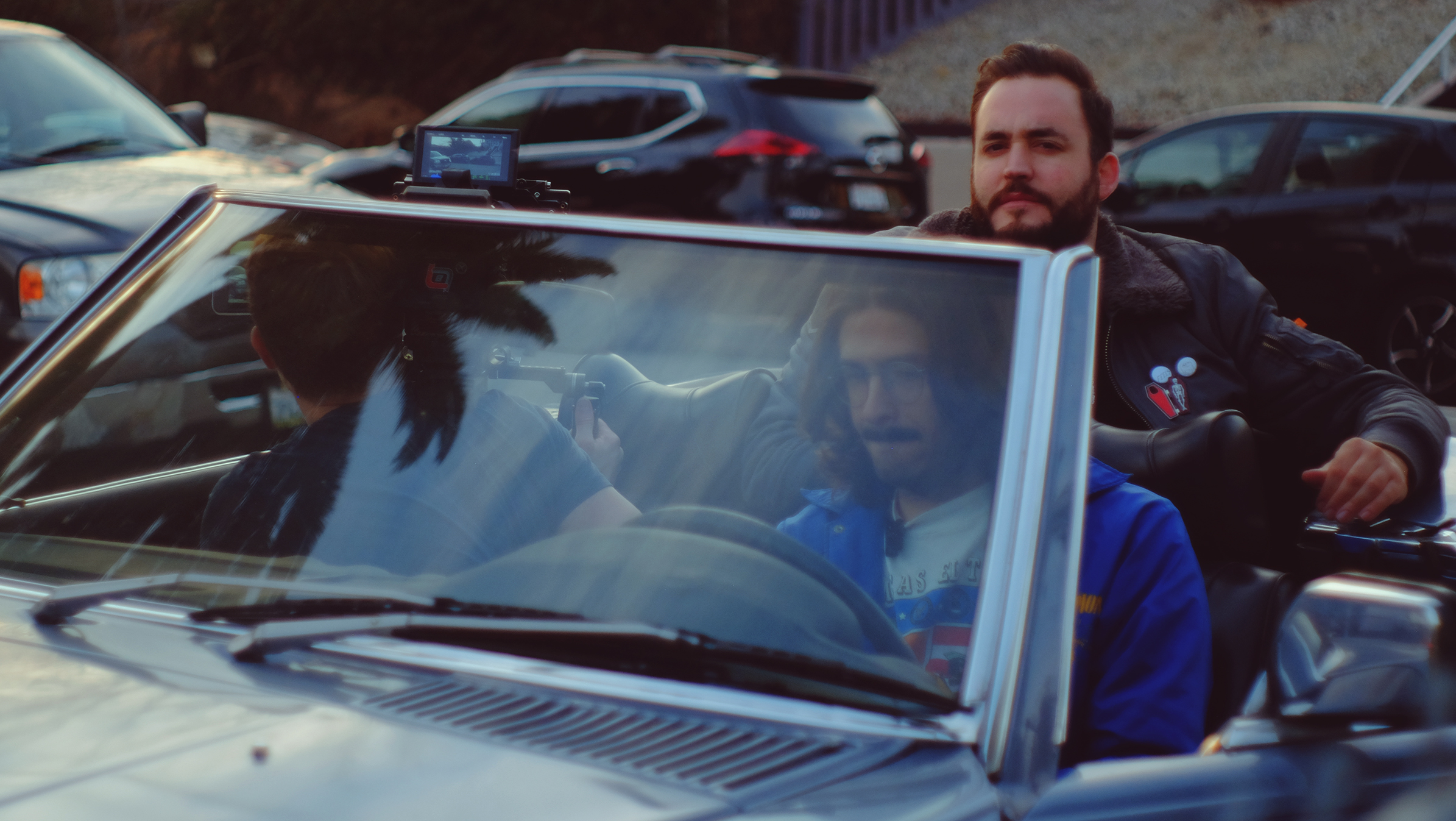 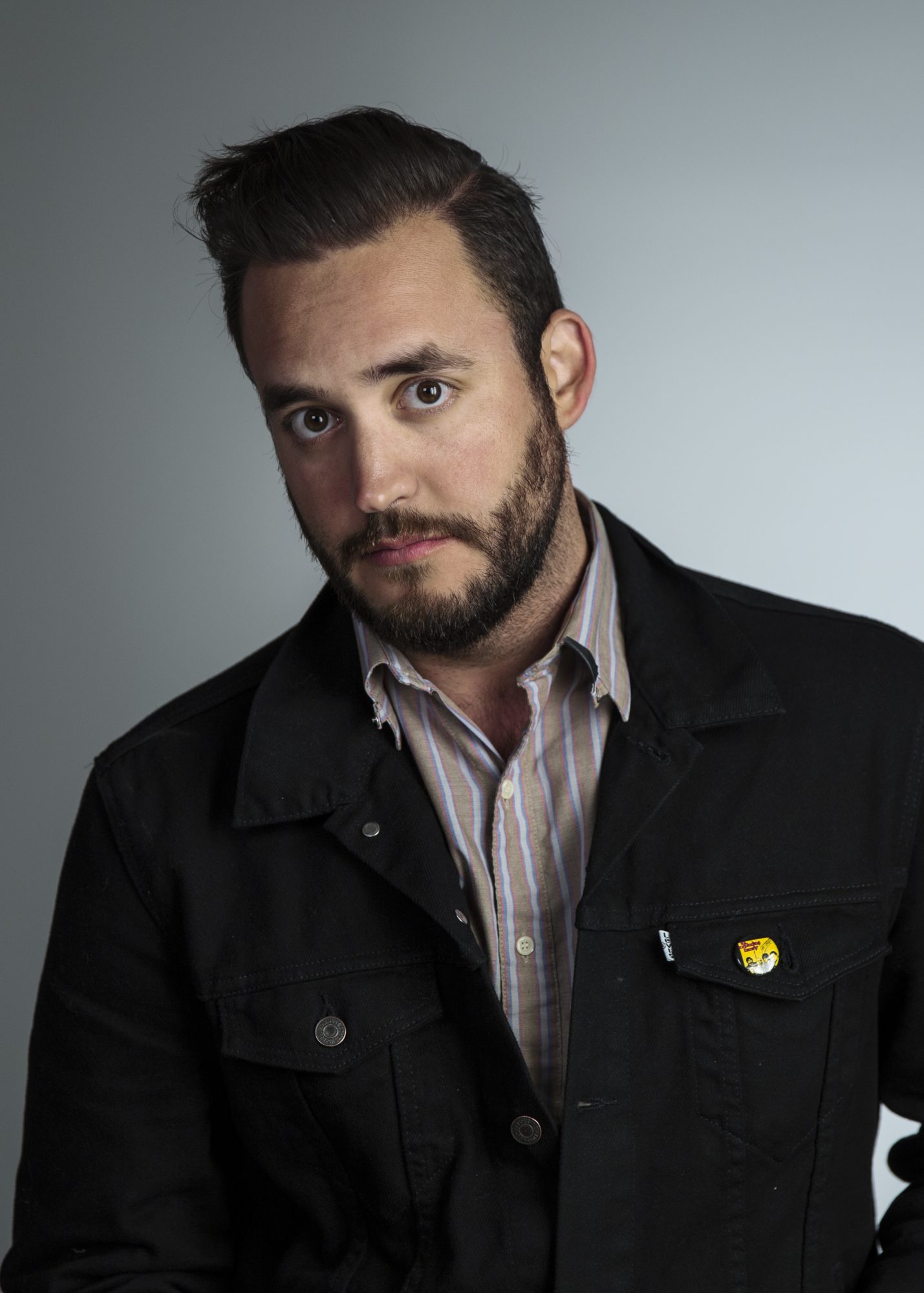 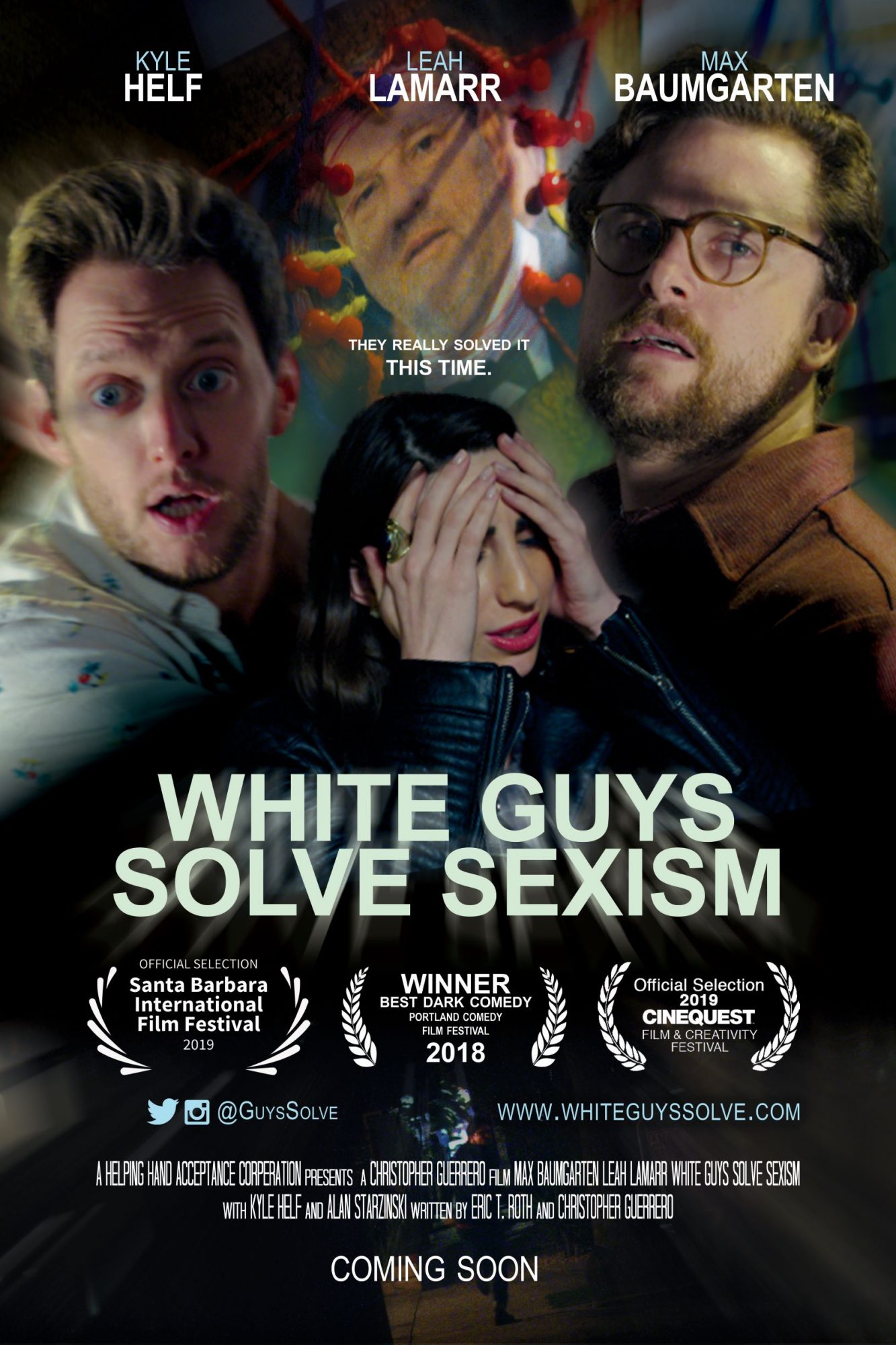 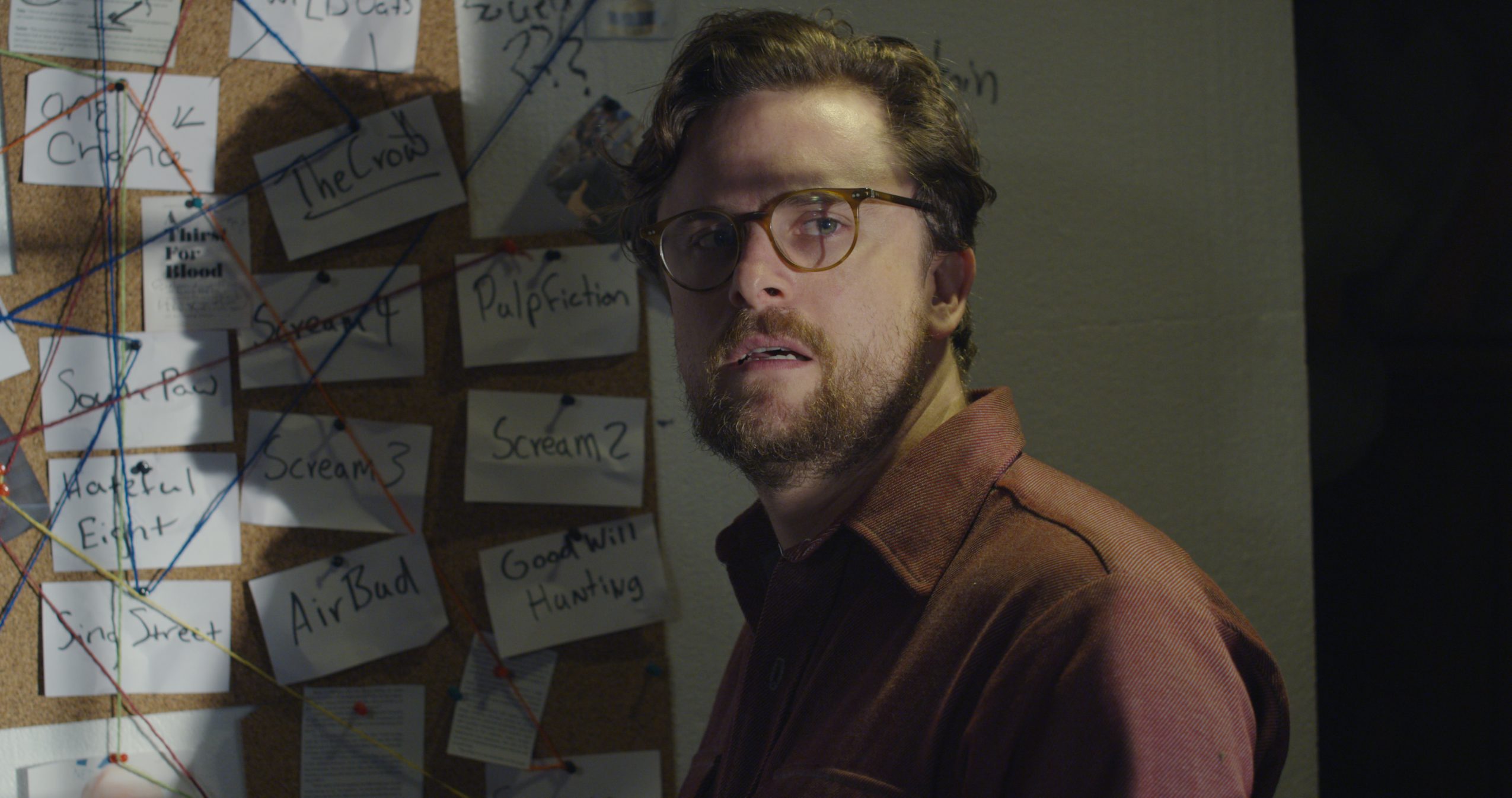