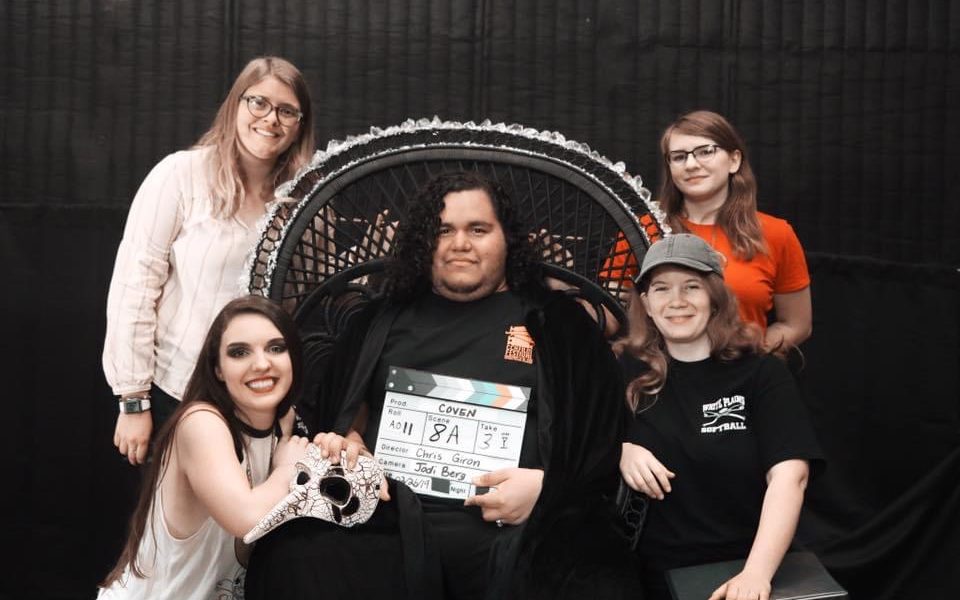 Today we’d like to introduce you to Christopher Giron.

So, before we jump into specific questions, why don’t you give us some details about you and your story.
We are a production company based in Los Angeles, California, who focuses on creating sci-fi and fantasy. We began our journey in 2014, creating short horror stories, and making films under the name of “SHADOW STUDIOS”. Two years later, we rebranded to our current name “ALLIANCE – A NEW ERA” and began expanding our work to different genres. Our team takes pride in creating fantasy stories with strong female leading characters. Our team was recognized by Columbia College Hollywood for making a female lead production and having an all-women above the line crew. We’ve created short stories such as: Forgotten, Voices a bullying PSA, and Coven. Coven is the company’s recent project, and it’s also the birth of our very own cinematic universe.

We take pride in being a production company run by a strong team of women and on having a strong and supportive team who is always looking for new talent and for new projects. Wonderful things can happen when we work together is our biggest modo. Our crew is our family, and we are always looking to make our family bigger. Every voice in our team is a voice that must be heard as we take pride in bringing new creativity to the team and creating new stories led by strong female characters that anyone can relate to.

Overall, has it been relatively smooth? If not, what were some of the struggles along the way?
The biggest obstacle we faced was when we decided to rebrand our company’s name and product. We wanted to make something more than just horror films, and we wanted to work with amazing women in cinema, so they can work their talents through our stories. So we decided to rebrand our company to a name that could symbolize the future and the unity of artists. And so we went from “Shadow Studios” to “Alliance – A New Era”.

From this also came making short fantasy films in college. Teaches would call me crazy for making fantasy film with no money, but this never stopped my team and I. We ourselves learned how to shoot fantasy films in a low budget and created stories that would capture the eye of anyone. It was a great obstacle for my team and I, but we never let anyone or anything stop us from making our art.

Please tell us about Alliance – A New Era.
Alliance – A New Era is known for its fantasy shorts. We are also known for having an all-women above the line crew, our most recent work was “Coven” which is also the birth of our very own cinematic universe. We specialize in fantasy and sci-fi stories that have amazing and strong women characters. We take pride in the work all our amazing artist do, from posters to trailers, to the amazing production that takes our films to the next level. What makes us different from other filmmakers is that we like to create strong female characters that aren’t the woman in danger, or the girlfriend, but the heroes of our fantasy universes. We are also representing women in fantasy unlike other films or stories.

If you had to go back in time and start over, would you have done anything differently?
If I had to start all over again, the only thing I would change is to be more prepared and to learn more about the art of shooting fantasy. Many told me in film school that it was impossible to shoot fantasy as a thesis. I believed many of the teachers that told me this, yet I was very proud when my team and I presented Coven before my graduating class and hosted a premiere for it. So yes, the only thing I would change is to prepare myself more to what comes with shooting fantasy with almost nothing and to never forget that, with the power of imagination, even a broomstick can be turned into a powerful weapon. 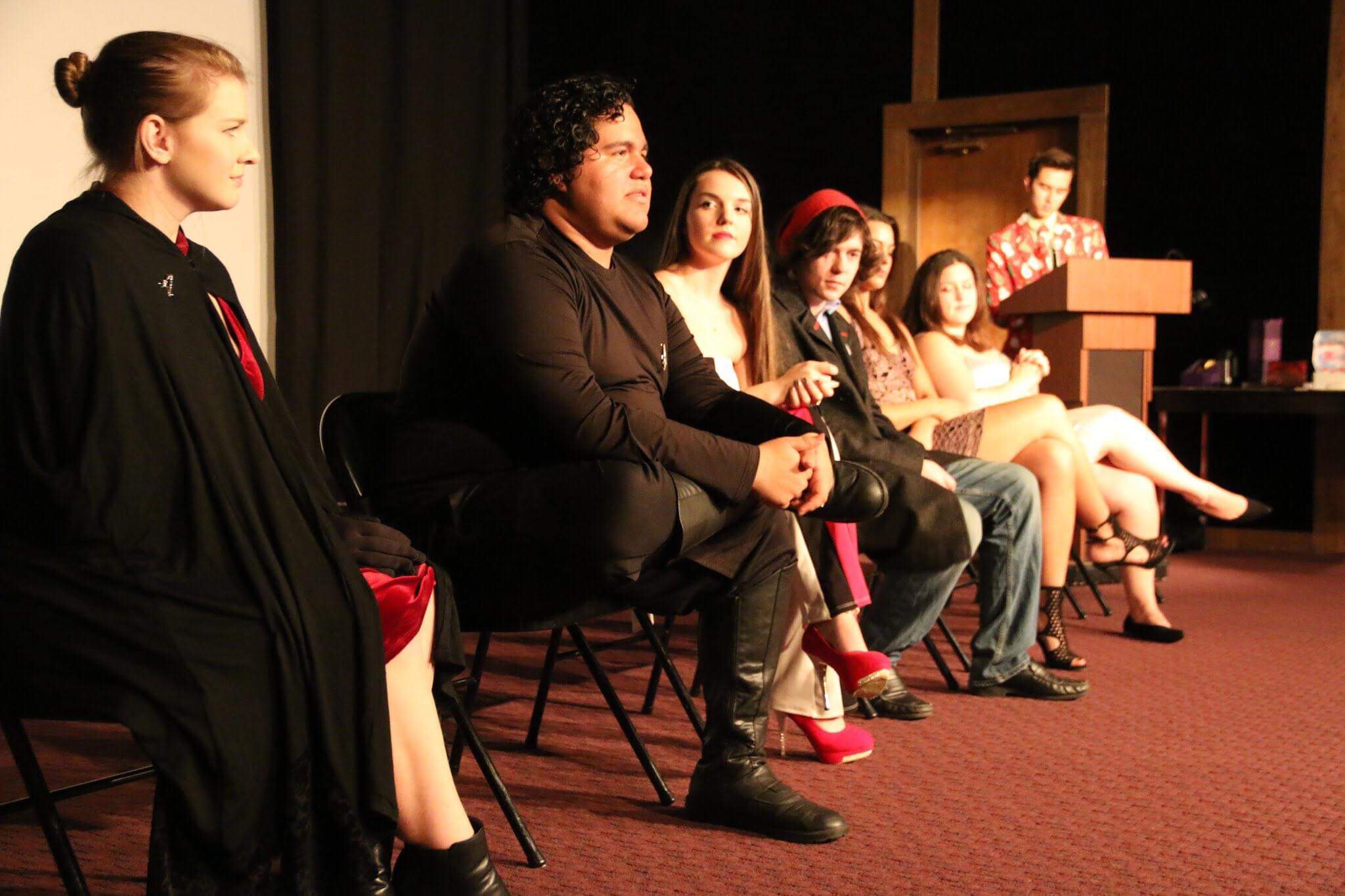 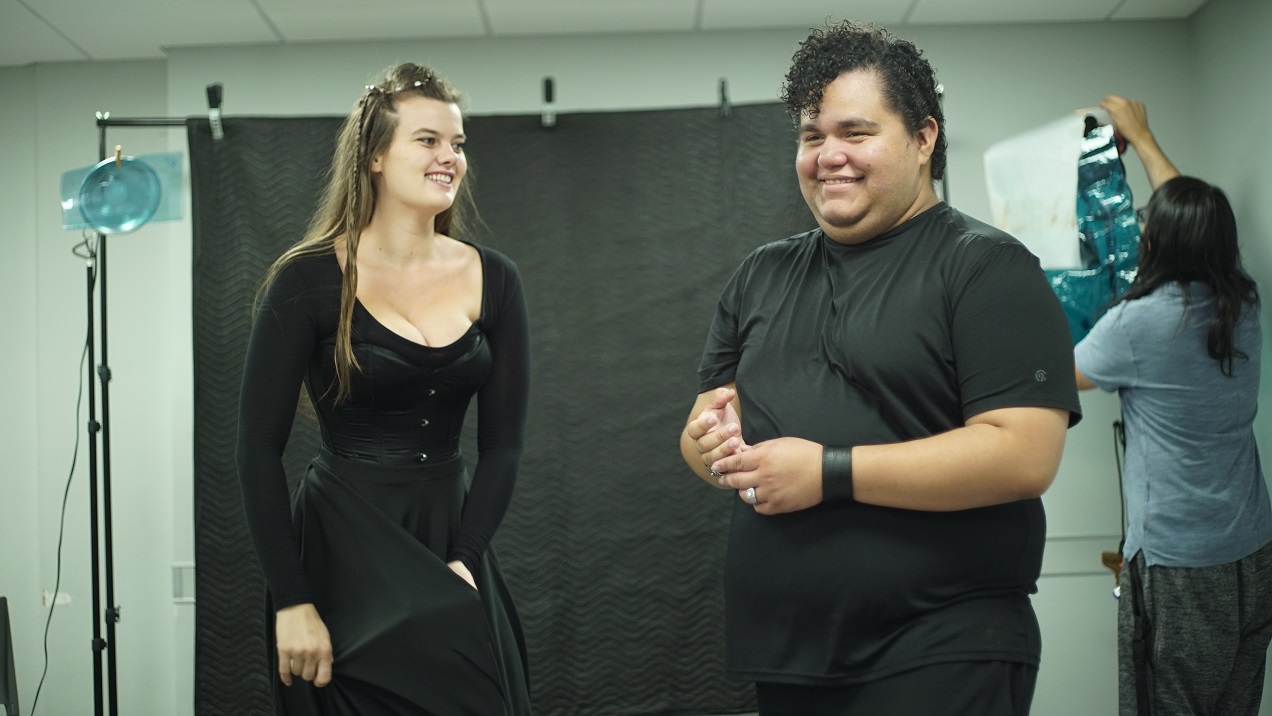 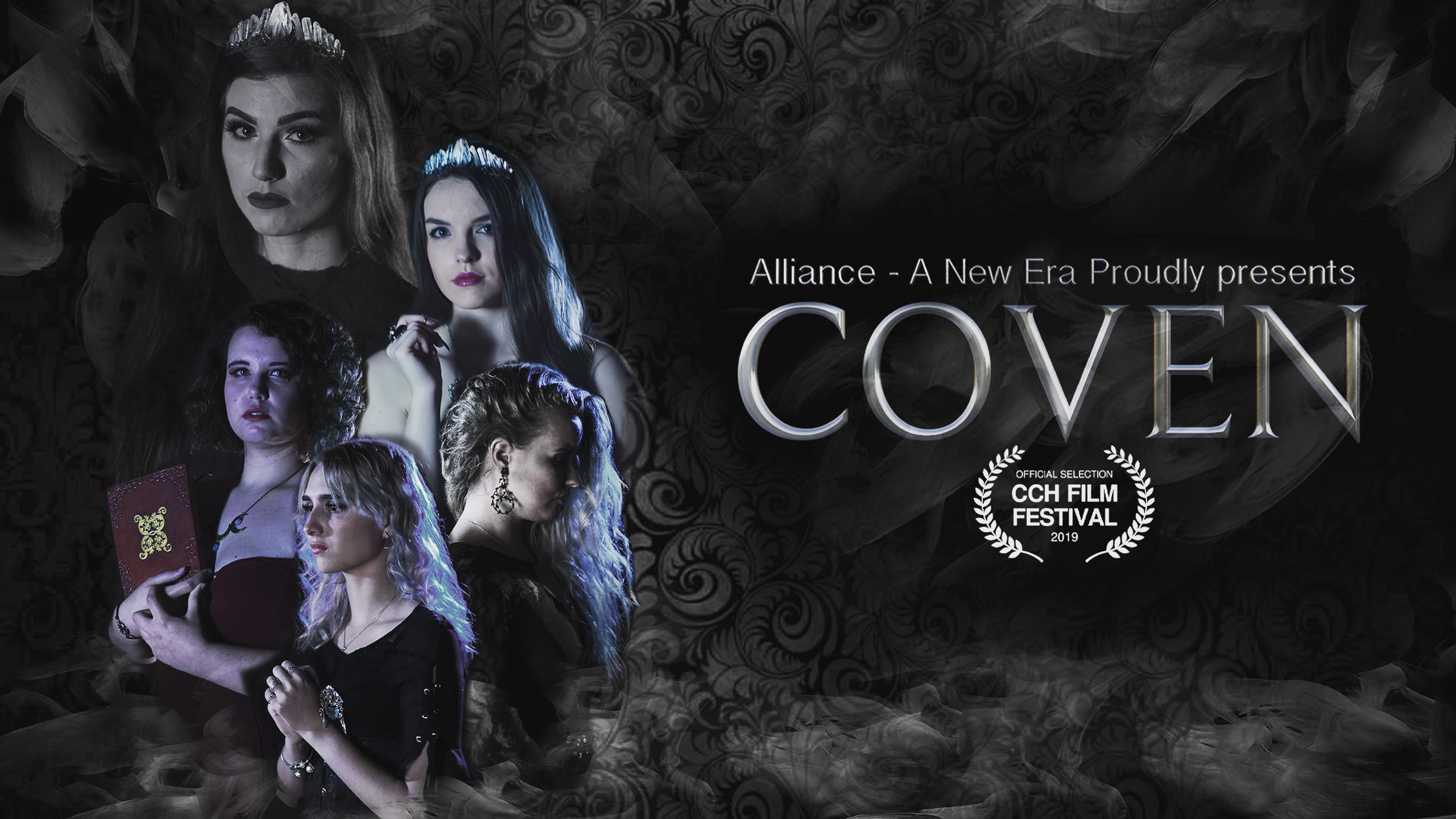 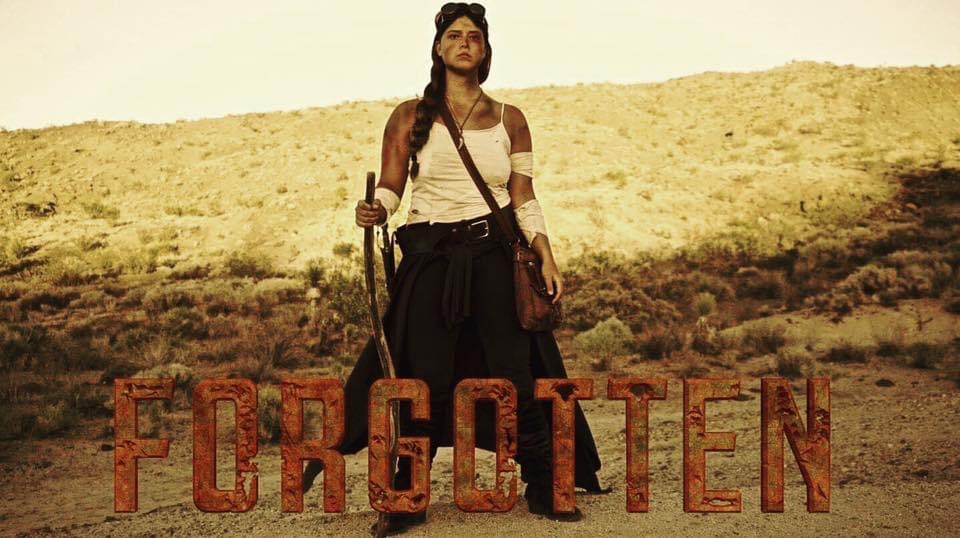 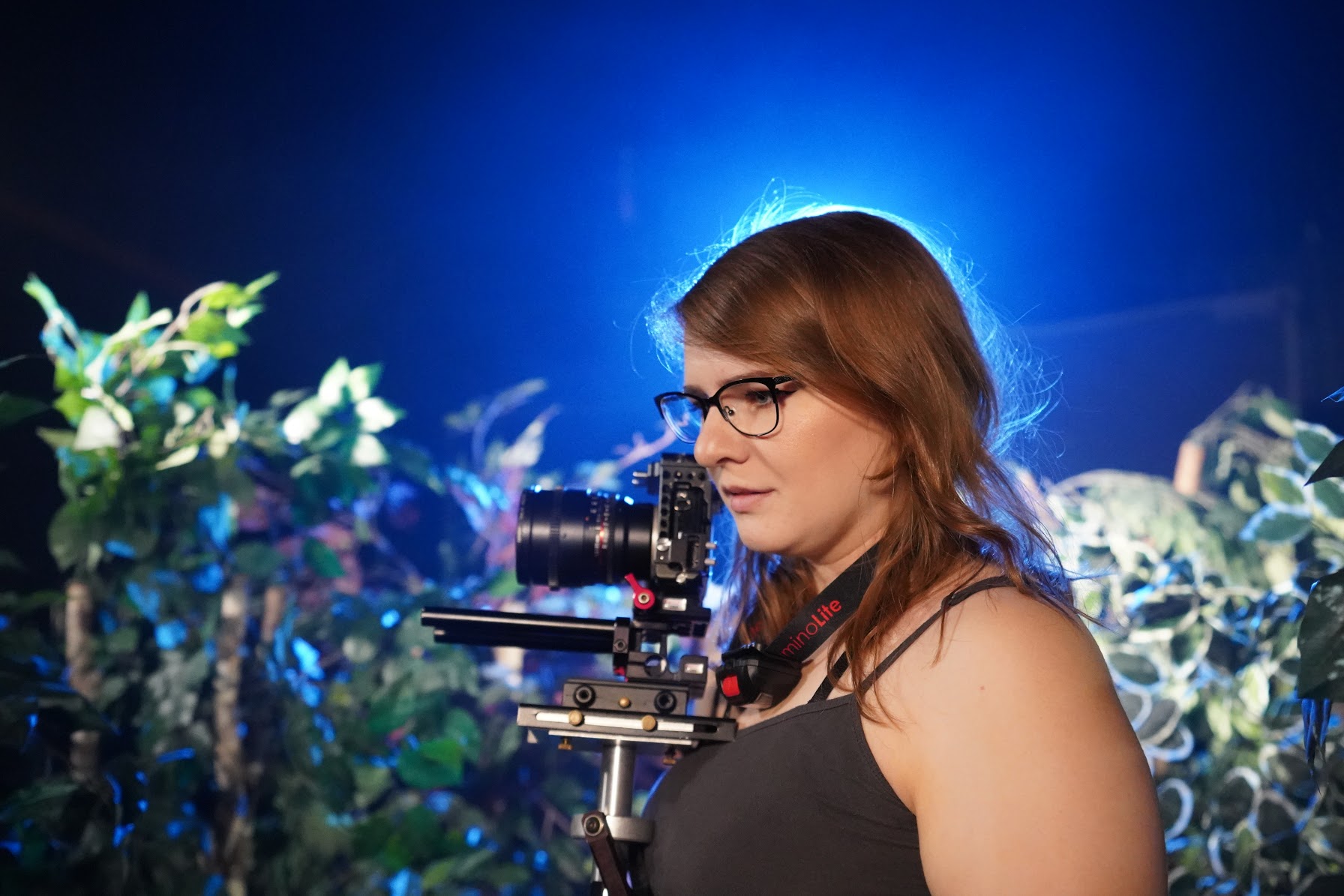 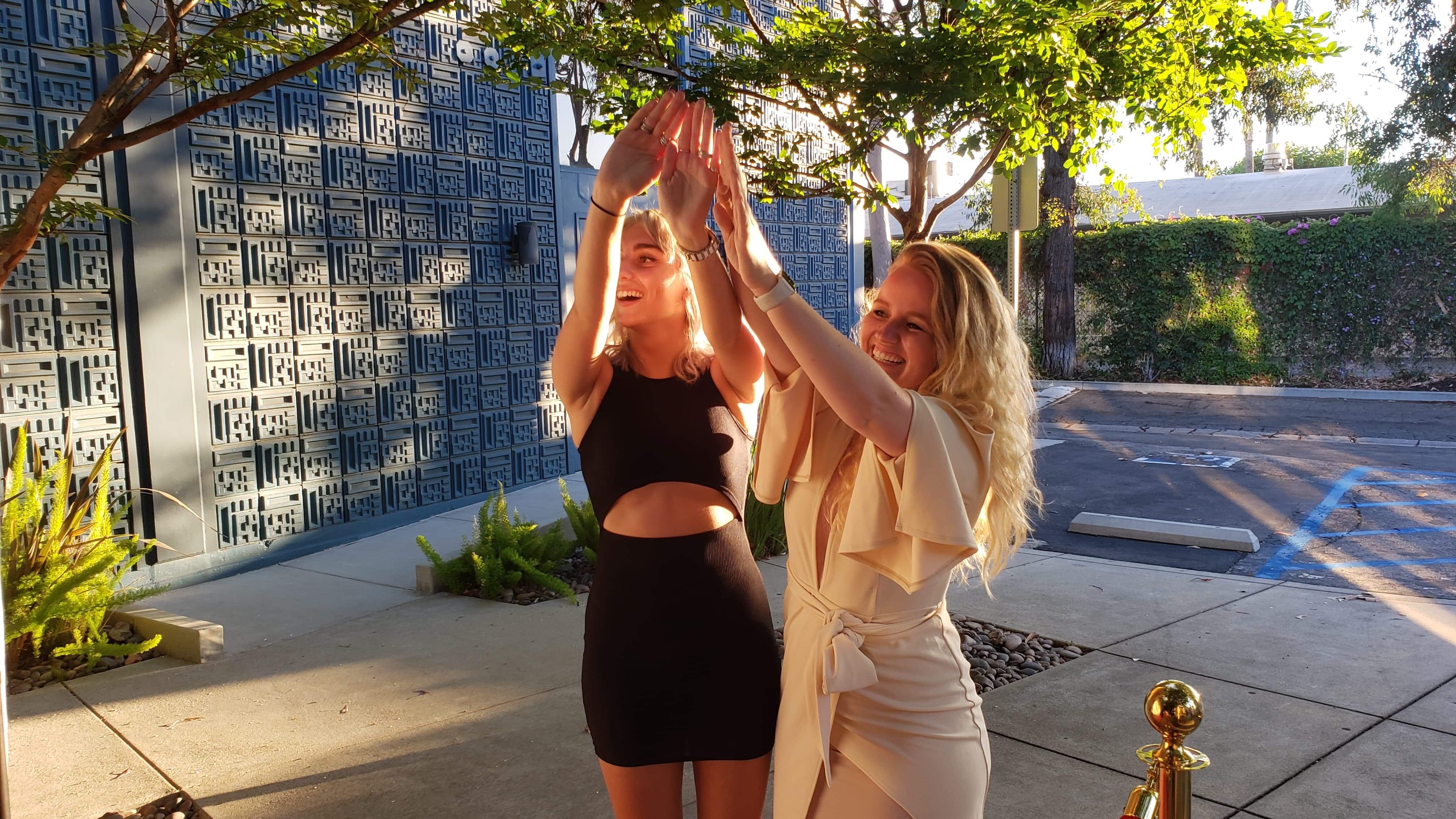 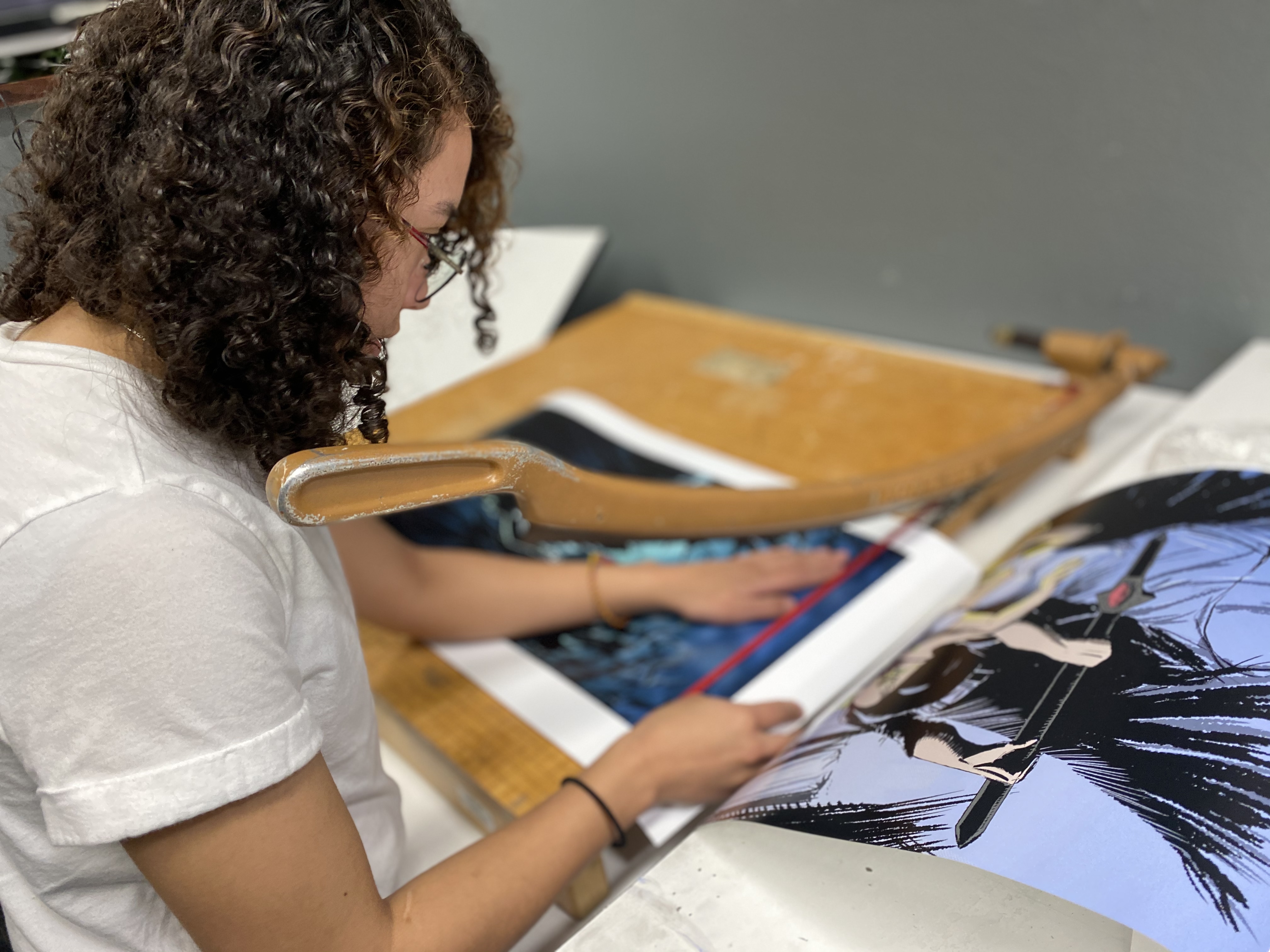 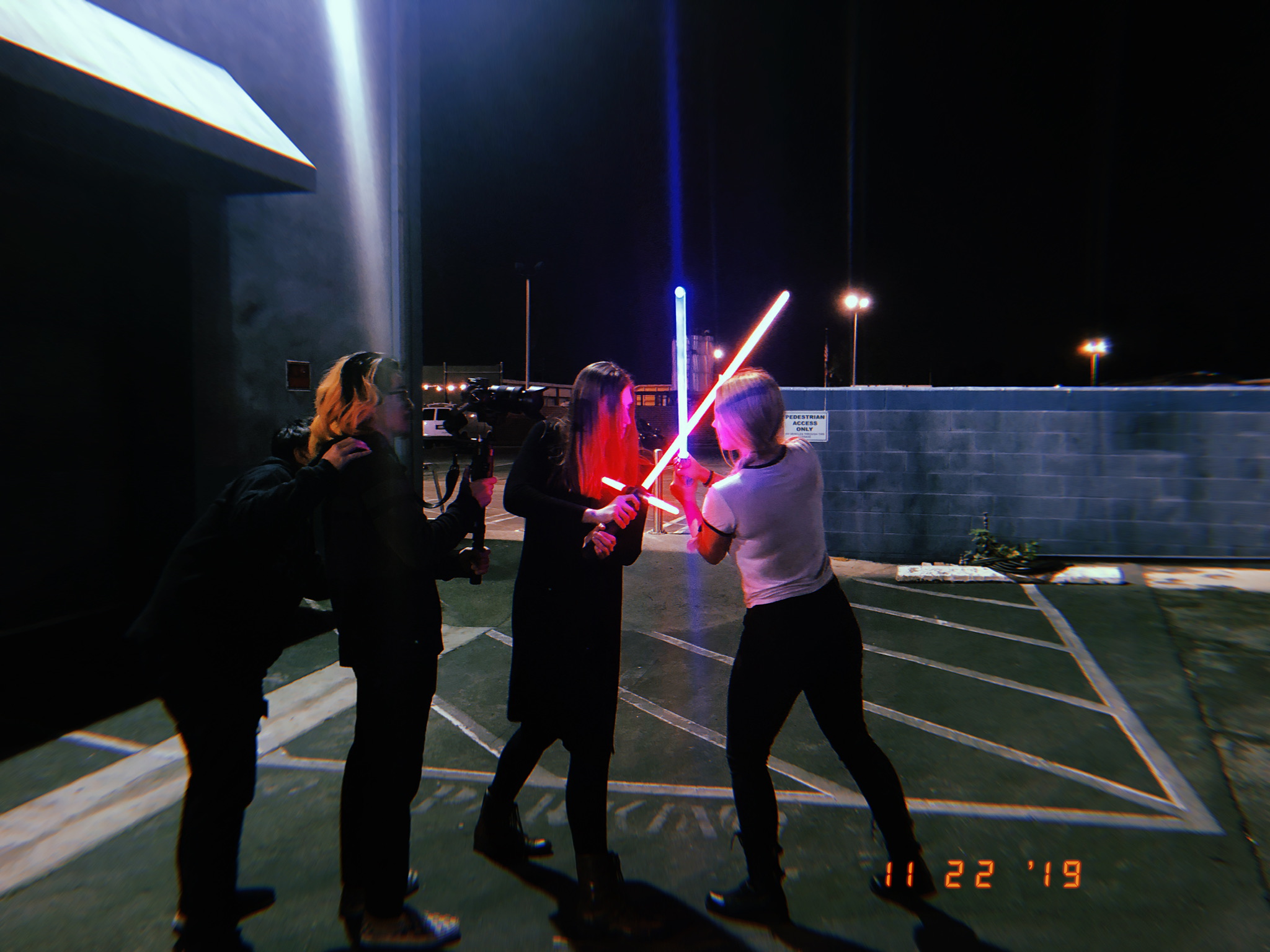