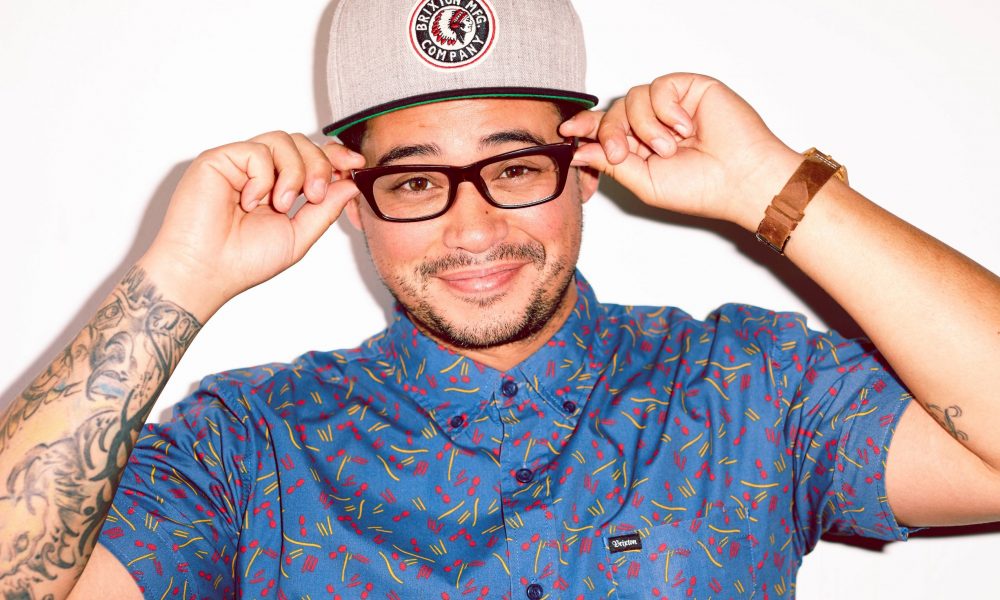 Today we’d like to introduce you to Christopher Cendana.

Christopher, can you briefly walk us through your story – how you started and how you got to where you are today.
I had a lot of fun in high school drama classes. The spontaneity and communication gave me a rush and I believe it provided me with a lot of the confidence I have today. However, after high school was over, drama was over too. I had no idea what I wanted to do, so I decided to follow my uncle’s footsteps and become a paramedic. Back then, some would say I had trouble staying in one place for too long. I worked as an EMT for little bit while applying to paramedic schools when my friend, Justin, pulled me into a Marine Corps recruiting office. Within a month, I had left the goals become a paramedic behind and enlisted into the United States Marine Corps.

During my four year enlistment, I deployed twice to Iraq, met my beautiful wife, Danica, had my son, Devun, and formed a bond with my Marine Corps brothers that will surpass my own lifespan. I got out of the Marine Corps with every intent of going to college and becoming a nurse. Back then, some would say I had trouble staying in one place for too–wait, I think I covered that already. Three years of college and halfway through nursing school later, I decided it wasn’t for me. I had no clue of what direction to go. I was lost. So, I decided to go bold. I decided to get a job….and become an actor (on the side).

I started out in the minor market of San Diego, now with my daughter, Anelyse, in the picture. After some light Googling, I paid for a manager (which is not the right thing to do). She did, however, book me a role as an extra for a SAG New Media project that leads to my first union voucher. That’s the only job I booked through her, but I was on my way! From there, I hopped into an acting class for about a year, joined any social media group I could that dealt with acting and filmmaking in San Diego, and I started working towards building my resume and reel. I met and worked with lot of great people down there and within the year I had enough credits and footage to start submitting out to agencies. Not to mention I had just booked my first national commercial spot! With that on my resume, I was able to land a commercial agent at the Daniel Hoff Agency. I did ok in commercial for the first few years, but what I really wanted was film and TV. Also, please keep in mind that while all of this was happening, I was still working at creating my own content. Not just acting, but writing, directing, filming, and editing. When you create your own content, you’re ensuring yourself that you won’t have to only depend on other people’s decisions.

Getting a theatrical agent is very difficult. At this time, I was working part-time in healthcare and as a youth acting coach with the Brooke Byler Acting Studio. Brooke is one of the best things that ever happened to me because I eventually started coaching with her full-time and she allowed me to fully pursue my career at the same time. I spent two days on the set of Marvel’s Agents of Shield as an extra. That makes three vouchers! I was finally able to join the union (SAG AFTRA). I coached a little girl (at the time) who’s mother was a talent manager. Melissa Tiffin of Creative Talent US became my manager back in 2012 and she still is. Since then she’s helped me book roles on Silicon Valley, Criminal Minds, Kidding, How to Get Away with Murder, a few others.

Right now, I’m still going out for roles, pushing to build my experience, and form relationships, but more importantly, I’m still creating my own content.

We’re always bombarded by how great it is to pursue your passion, etc – but we’ve spoken with enough people to know that it’s not always easy. Overall, would you say things have been easy for you?
For most people, including myself, there’s no such thing as a smooth road in this industry. There is a ton of rejection, uncertainty, second guessing, and self-destruction. On many occasions, I’ve asked myself if I was making a foolish mistake. What am I doing? I have a family to take care of and I dropped out of college to pursue a career in acting?! I might as well have told everyone I was getting into a pyramid scheme. I’m lucky to have a family who supports me the way they do. I know that I would not have made the progress I’ve made without them. This road is not just bumpy, it’s mountainous. Full of peaks and valleys. One day you feel like you’re in and it’s only a matter of hours before you start getting phone calls from the Russo Brothers. The next day you feel like every door is closing on you and everyone hates you. They hate what you’re trying to accomplish and they hate what you’ve already done. You are back to being a number.

We’d love to hear more about your work and what you are currently focused on. What else should we know?
I’m a creator. I’m an actor foremost, but I’m a creator. You have to be able to find your space in the creative zone to do anything in this industry. When I’m not in front of the camera, my secondary is in the editing bay. I’ve been working in Premiere Pro for over five years and it’s just as fun bringing a project to a tangible state as it is playing for the camera. I’m most proud of my role as Ray Mendelbaum on Criminal Minds. So far, that’s by biggest part and I was really able to get into the character. Coming in at a close second as an editor is a short-form digital series I’m creating with my friend and very talented writer, Kevin Haskin. I have to throw a third in because completing a full-length action-comedy feature film is not easy to do. With another talented writer friend of mine, Justin Best, we’ve got that under our belts. Now it’s time to make it!

What sets me apart from others is my perspective. I’m a loving, goofball at heart, but I’ve seen the extreme ends of many different lifestyles and cultures out there. It doesn’t matter what status I’m currently living in, I see things differently because I’ve seen different things.

So, what’s next? Any big plans?
I’d like to keep doing more of what I’ve done so far. There are stones that need to be stepped in order to get to where you want to go. I’d just like to be in a position to keep doing that. I’m hoping to finish at least two more episodes of our short-form series and do a lot more work with my friends. 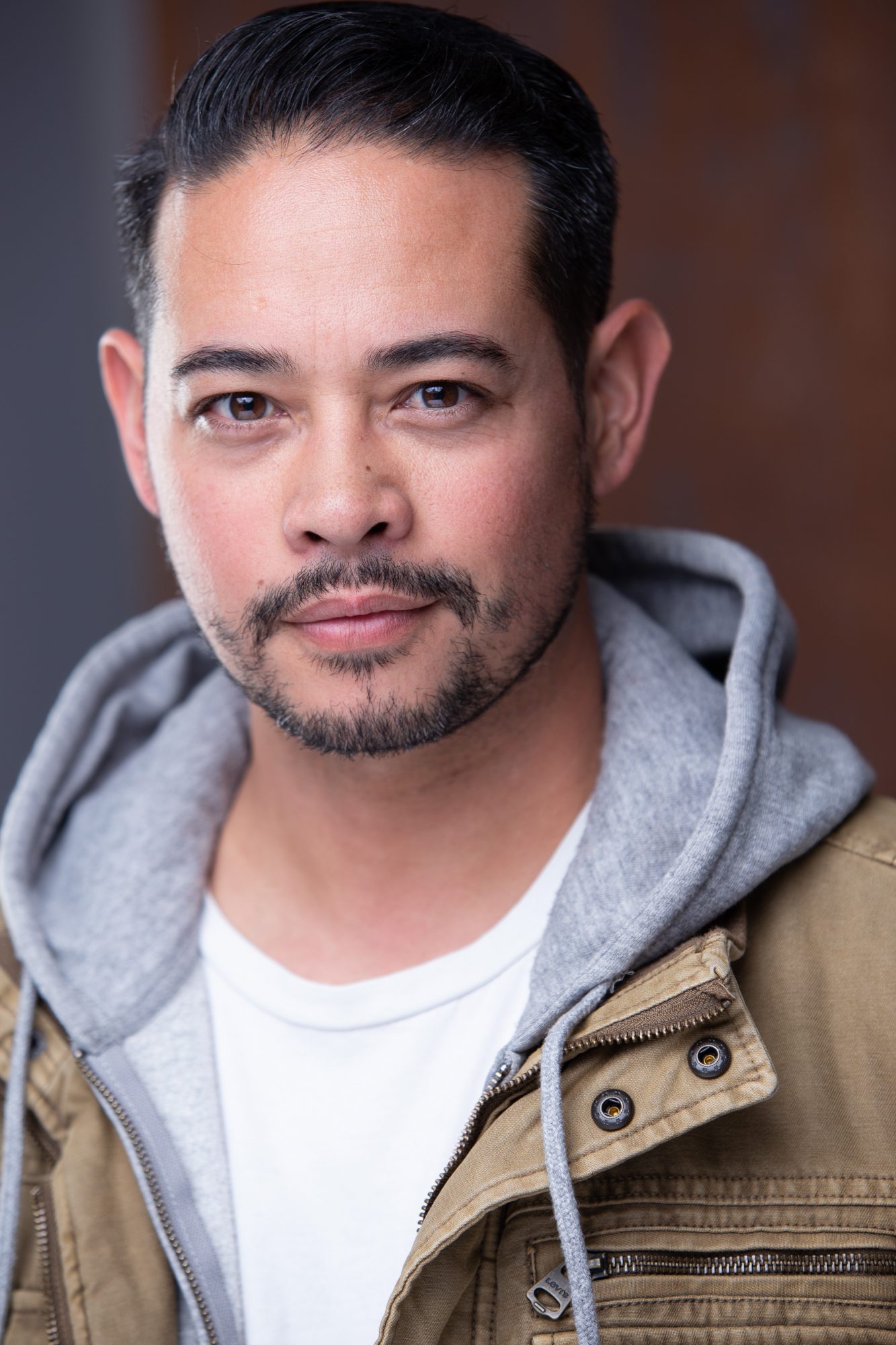 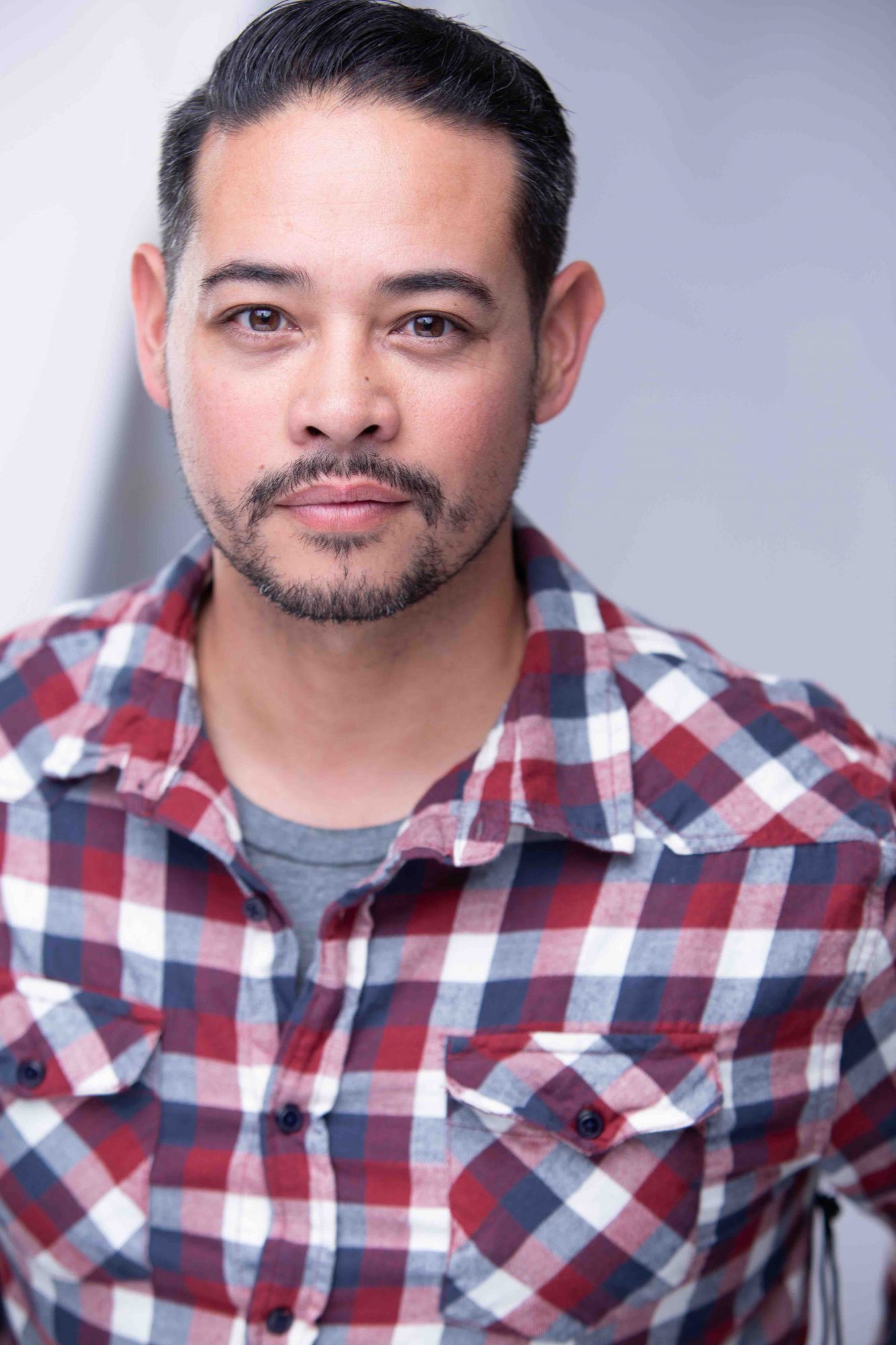 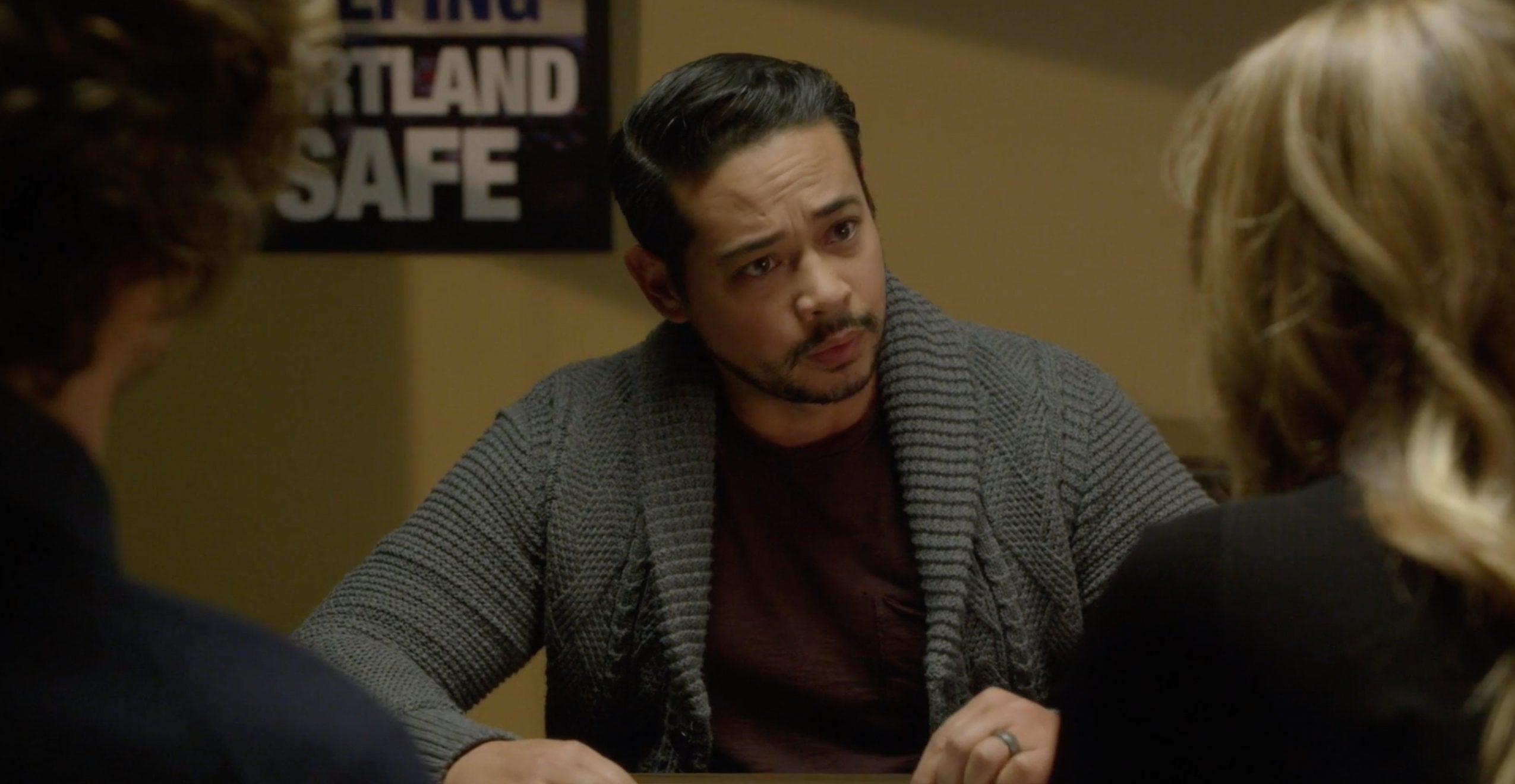 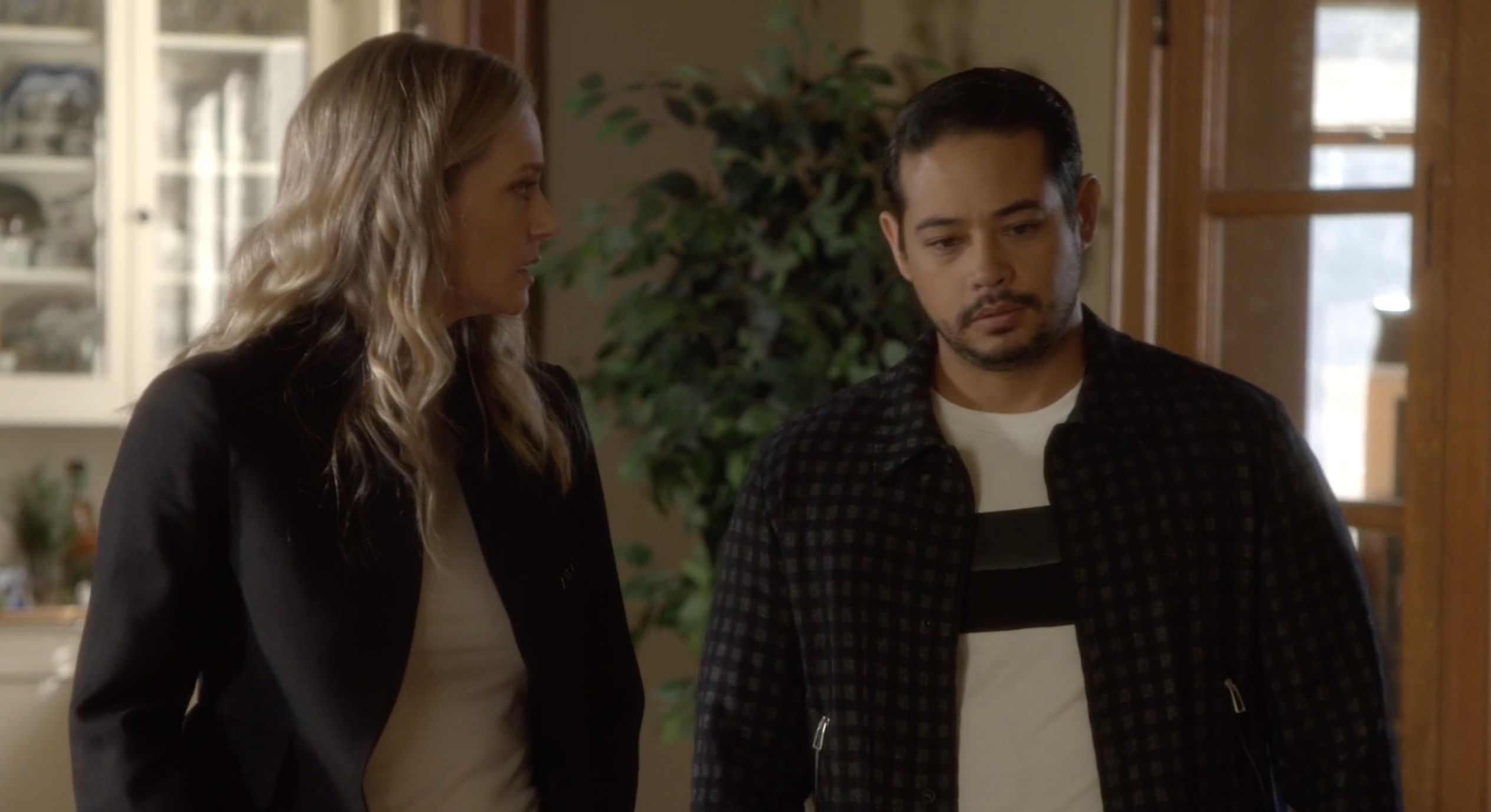 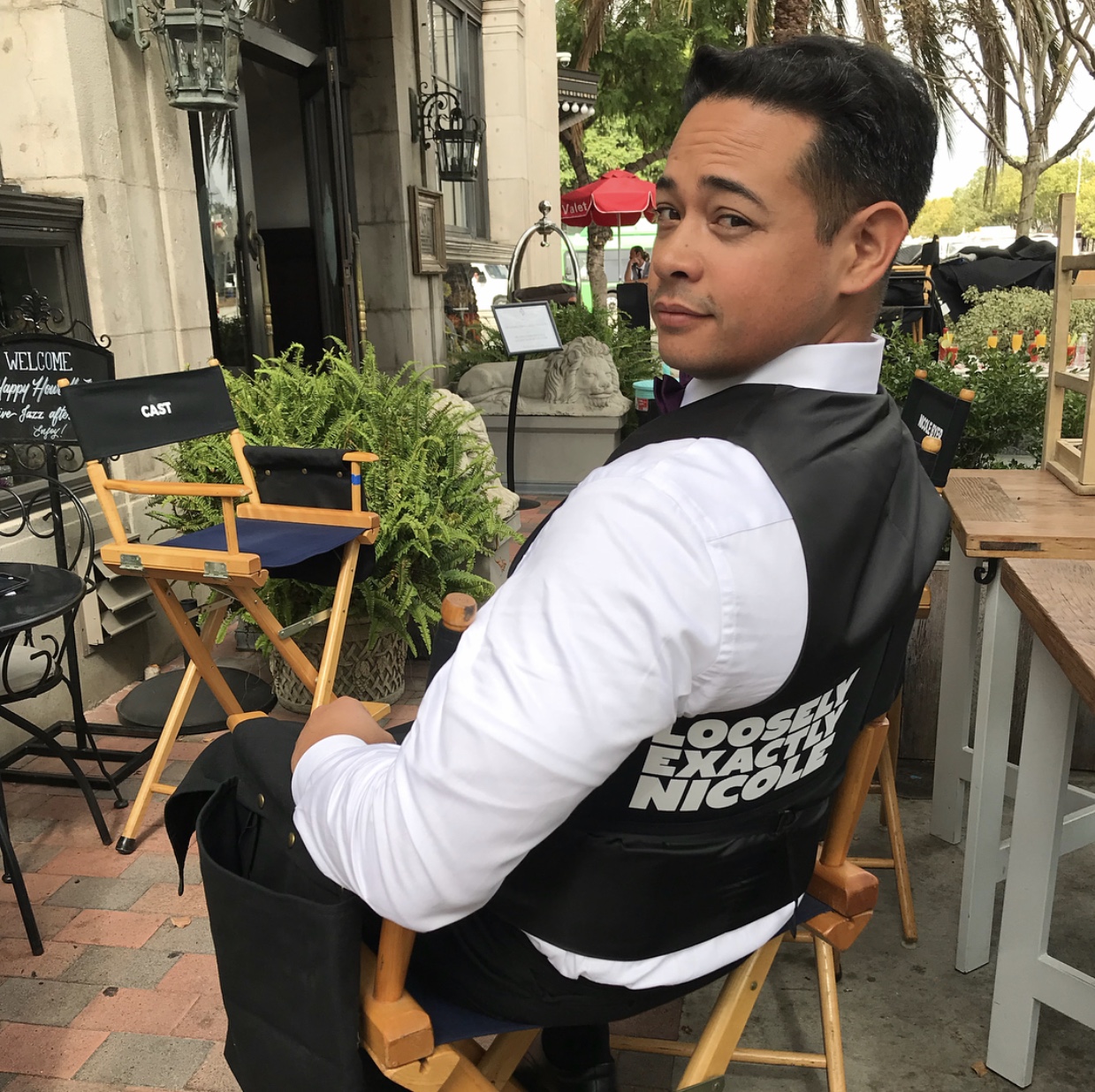 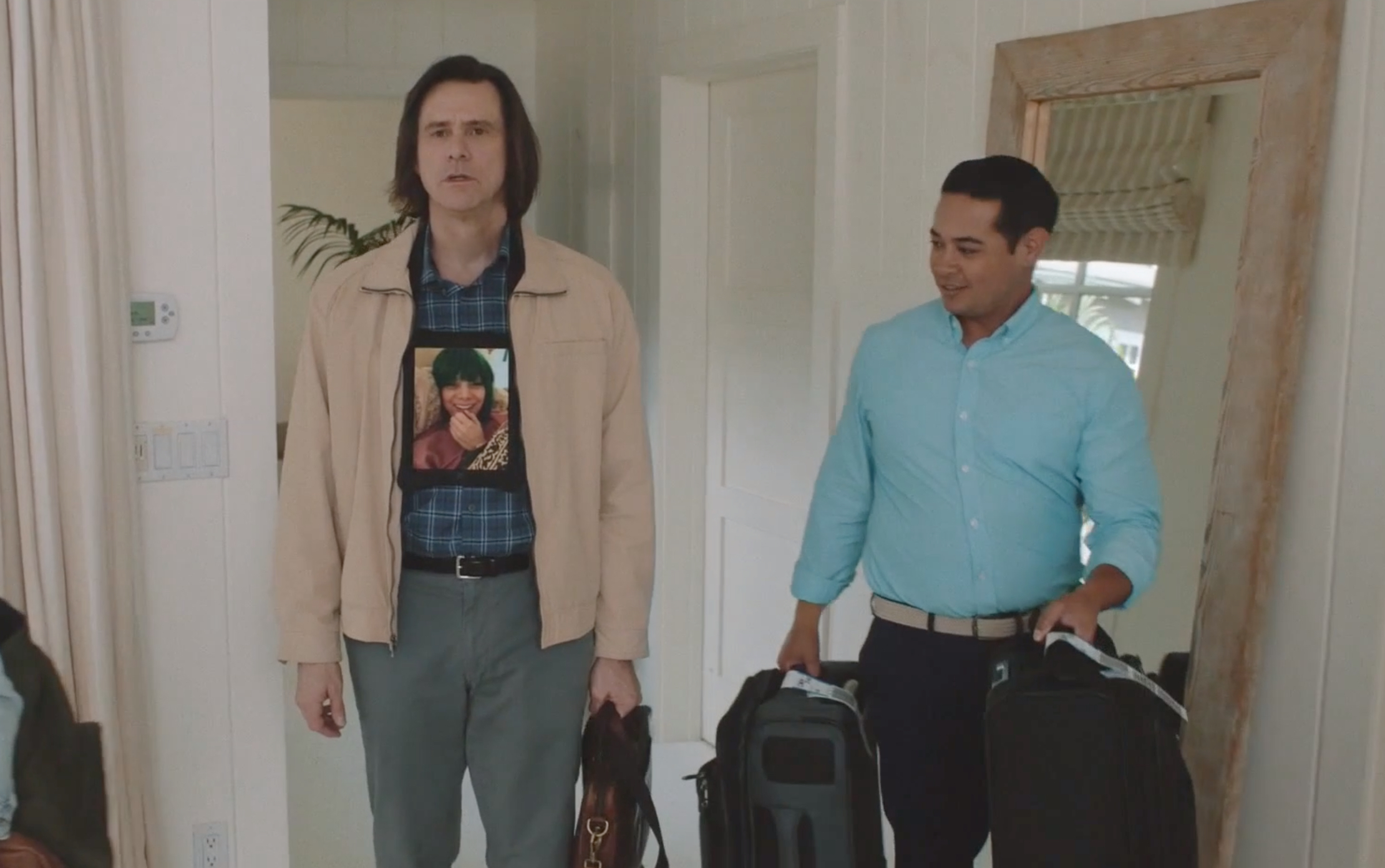