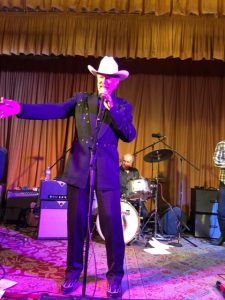 Today we’d like to introduce you to Christopher Burkhardt.

Christopher, can you briefly walk us through your story – how you started and how you got to where you are today.
I have been presenting live music to groups of loyal fans all my adult life (and I am 68) since I was a student at Western Mich. Univ. in Kalamazoo.

I was 20 when I discovered western swing, honky tonk, and bluegrass – plus what today is considered Americana – folk, country & rockabilly.

More recently I was involved with making Don the Beachcomber a destination concert hall which we did for five years running, until it expired in 2018. We promoted over 300 concerts including national artists such as Asleep at the Wheel, David Lindley, Reckless Kelly, Suzy Bogguss, Dale Watson, Jim Lauderdale, Justin Townes Earle, etc.

Now I present my curated concerts at several venues in the OC/Long Beach area. Our main emphasis is providing first class artists that may not get the recognition in this area (partly due to so much concert competition).

Our second emphasis is comfort for our patrons, such as VIP table seating, dinner menus and fairly early hours. Most shows end by 11 pm. Most shows have a hardwood dance floor.

It’s really all about the music. Stellar Shows is dedicated to helping roots artists get well-earned exposure, as well as making sure they receive the funds they need to keep doing what they do.

Stellar is not a faceless corporate entity promoting concerts for the money. We cherry-pick the acts we think you want to see and present them at a reasonable price – with plenty of side benefits to the patron.

And not just any music:

Rockabilly, Western swing, honky-tonk, folk, country, blues, surf and lounge music are all on our palette.

We recommend reservations in advance so when you arrive, your name is already on your seats and you don’t have to worry about getting stuck in the back, or standing, to watch the show in comfort.

StellarShows.net is our ticketing site.

Has it been a smooth road?
It’s not easy finding the audience for the material we are interested in presenting. After six years of professionally producing regular shows, we have a substantial list of fans in the following categories:

Americana, which covers a wide variety from honky tonk to country to folk to TexMex.

Rockabilly, which is a lifestyle all its own, and a dedicated legion of fans in a variety of styles. It also encompasses the tiki culture, with surf and exotica music… and it includes swing dancers, classic car aficionados and the fashion mavens.

Of course, losing Don the Beachcomber in Huntington Beach in 2018, which was a classic tiki palace, is a huge blow that we are still recovering from. But our audience has mostly followed the music, no matter where we present it.

So let’s switch gears a bit and go into the Stellar Shows & Concerts story. Tell us more about the business.
Stellar Shows is a respected concert curator which exists to bring in the acts that the bigger clubs and concert halls overlook – or don’t have time for.

We have successfully helped sustain the local rockabilly culture thru our specialty shows that focus on what the fans want to see.

We are keeping Western swing, honky-tonk, outlaw country and related Americana music alive in the Southland, where the audience is loyal but far-flung.

The blues is difficult to promote, due to the widespread practice of clubs presenting blues bands with no cover charge at many area venues. Our door receipts primarily go to the musicians, and it is tough to bring in a paying crowd due to so many free shows. We try to mix in national touring acts with local and regional artists to compensate for that, and we do a monthly series called Main St. Blues at Original Mike’s Santa Ana.

We are also proud that three years running we were nominated for Best Venue by the Ameripolitan Awards out of Austin and Memphis (covering outlaw, honky tonk, Western swing, and rockabilly music).

How do you think the industry will change over the next decade?
Concerts are being rapidly homogenized, and a few giants like Live Nation, Golden Voice, AEG etc. are getting the lions share of the shows.

This affects everything from artist prices to our audience’s open-to-buy.

Our plan is to remain small and flexible – almost guerilla-like in scouting out great entertainment at a reasonable price. 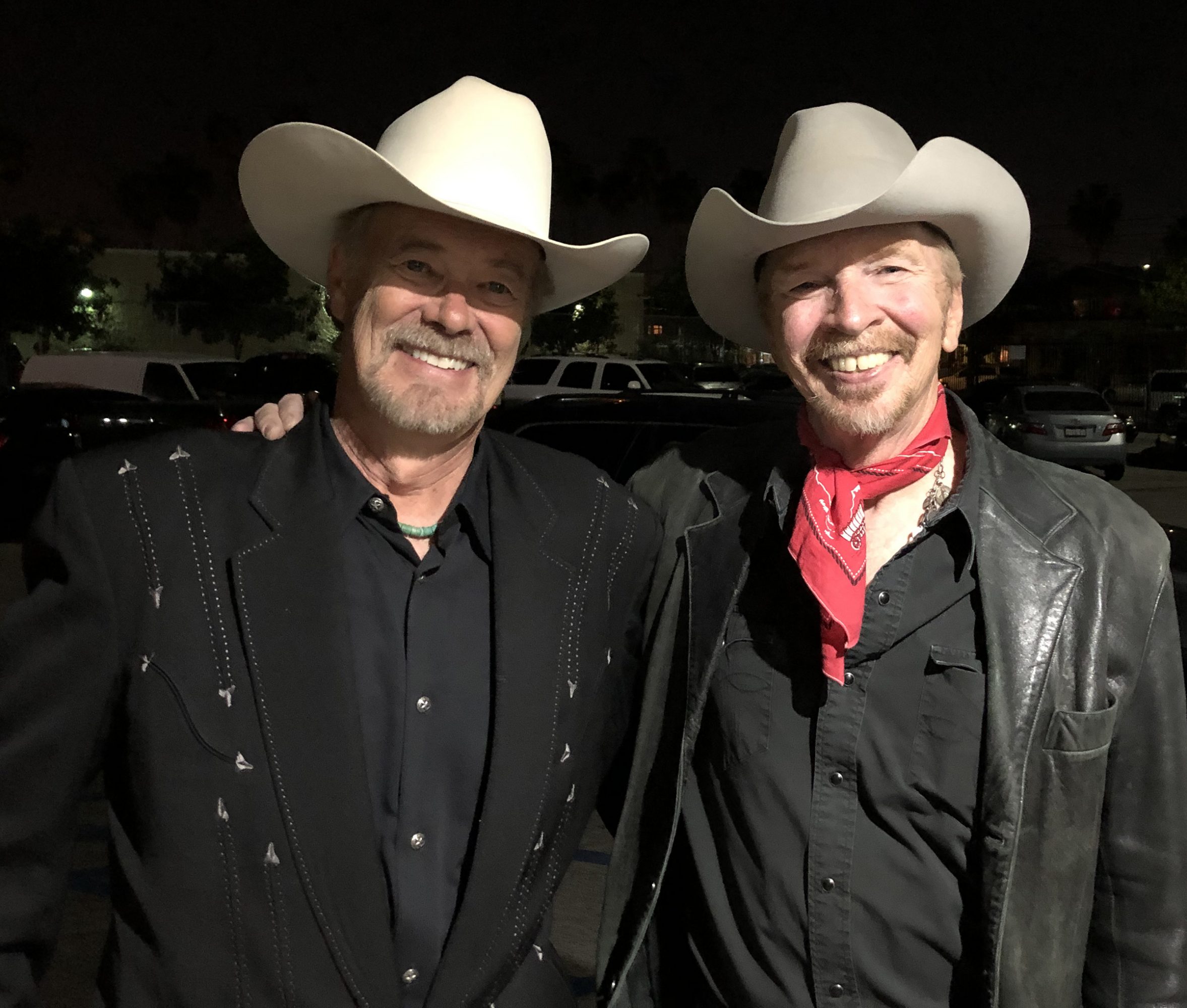 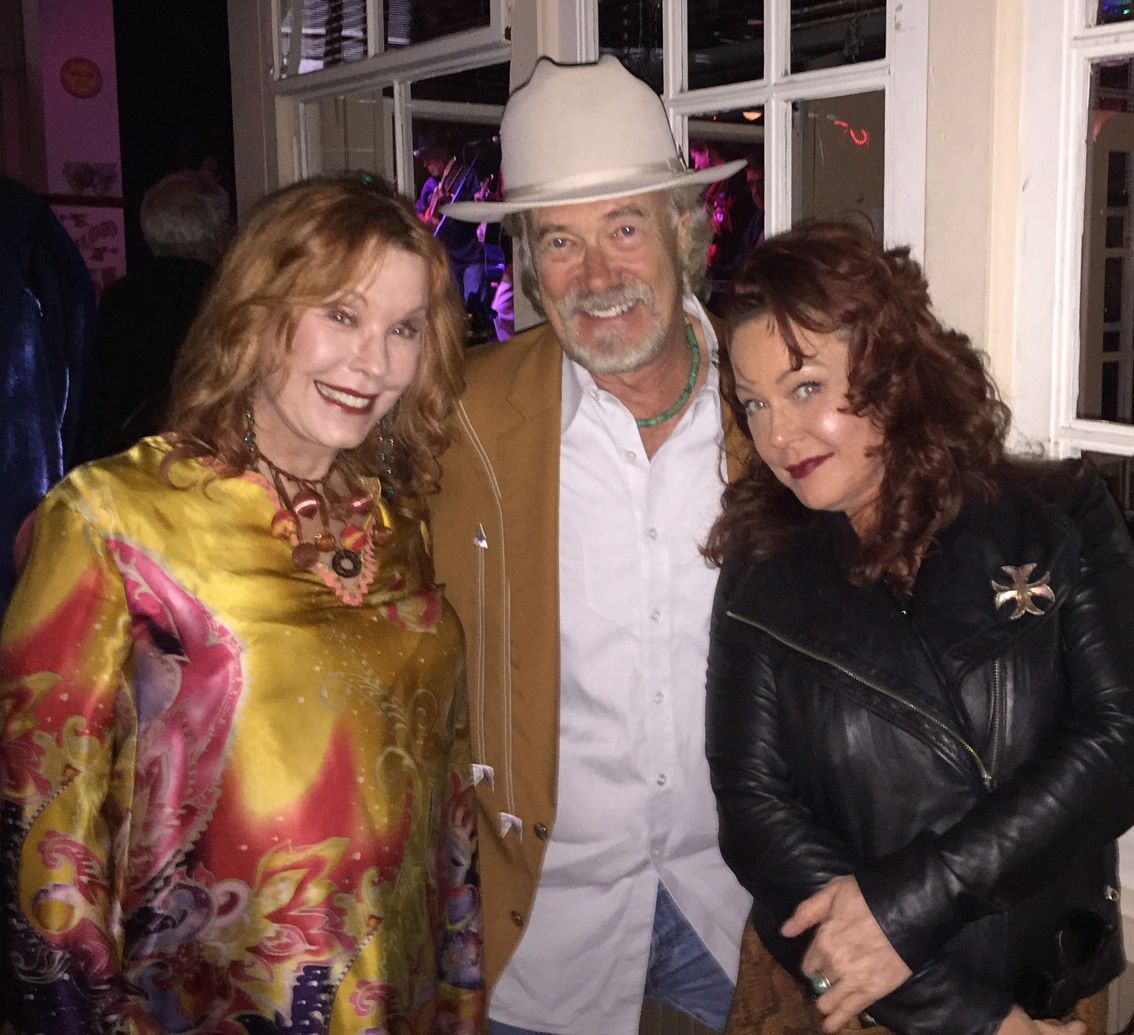 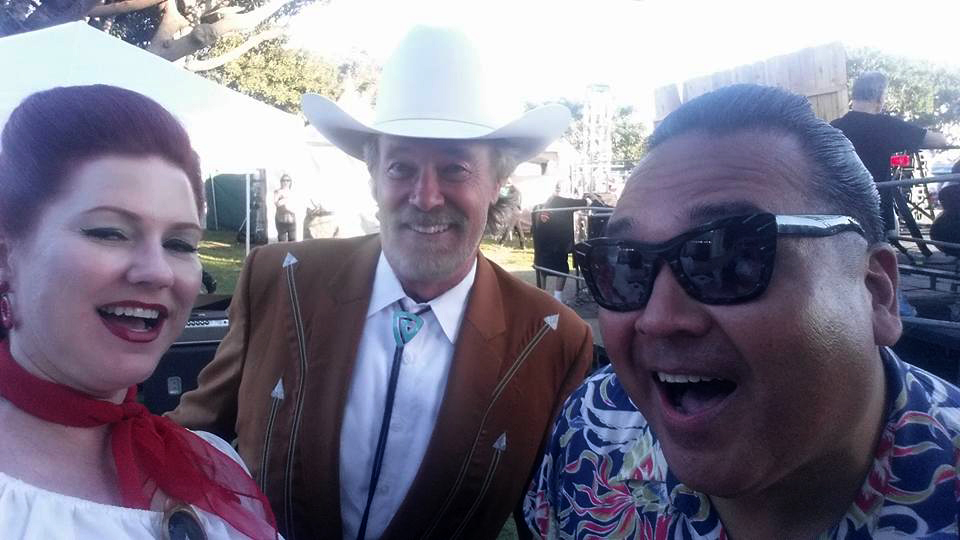 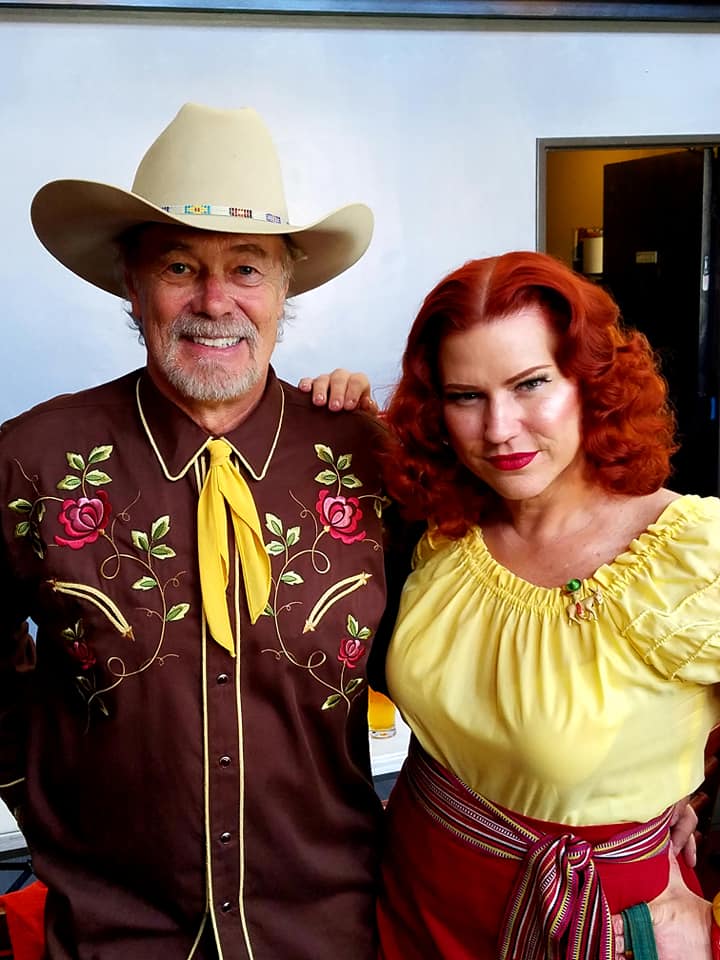 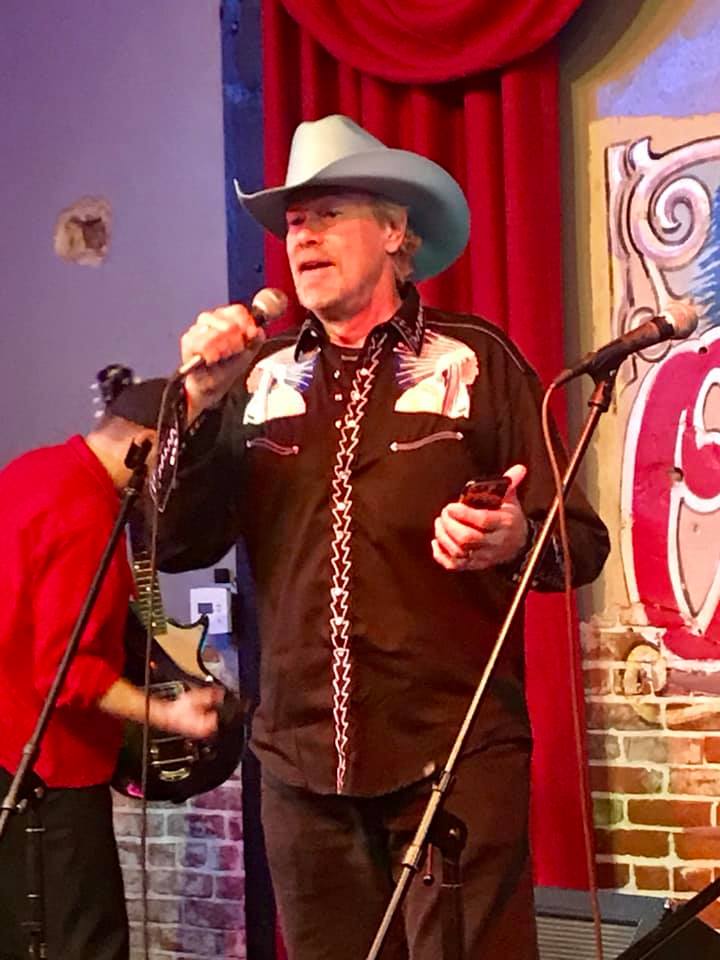