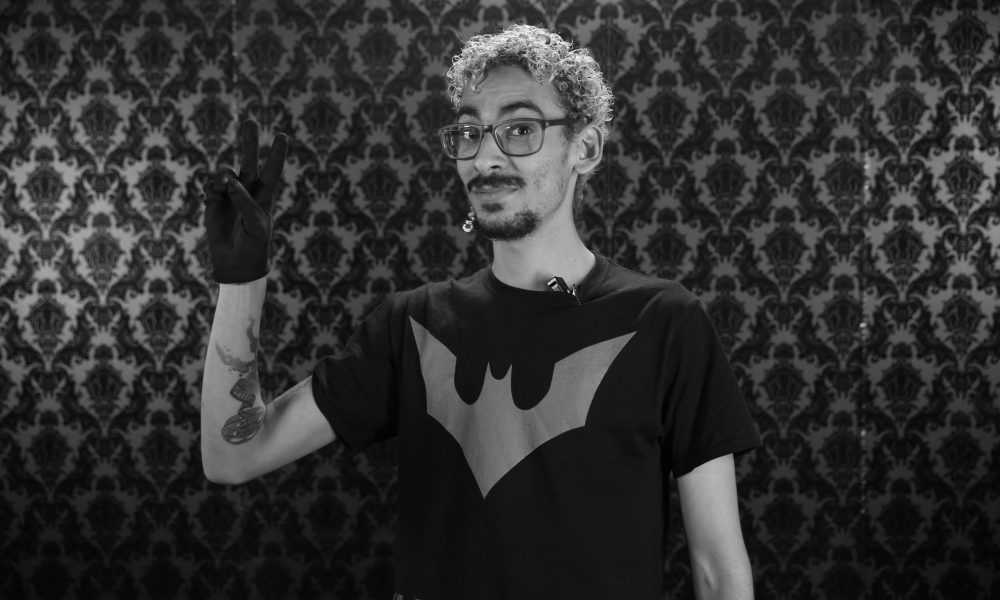 Today we’d like to introduce you to Christopher Boulos.

So, before we jump into specific questions about the business, why don’t you give us some details about you and your story.
During my freshman year of high school, I joined the broadcast journalism class which filmed, edited, and produced segments of various school events and also made a video yearbook of those event that went out with the yearbook at the end of the year. It was one of the only classes I didn’t fail and quickly rose up in. My sophomore year, we got a Tricaster which allowed us to go live daily using virtual sets on a green screen. I was one of two people who learned how to use it then becoming the live broadcast manager for the class. My Jr and Senior year, I was then a production manager for the class overseeing everyone’s segments, scripts, and delegating what needed to be filmed or edited. I knew sophomore year I was going to go into the film industry and always kept on that path. It led me to start shooting a ton of various projects for fun with friends then music videos for bands close to and after graduation. A month after graduating high school in 2010, my sister who is a makeup artist in the industry, got me my first job on set as a PA on a comedy central pilot. I worked 15-17 hour days for free on that project and it was the first and only time I ever PA’d fortunately. I started film school that fall and continued to make projects, mainly focusing on being a director of photography at the time. It wasn’t the easiest as my mom suddenly passed away my 2nd month of film school and my father falling very ill after her passing leaving me and my sister to care for him while I commuted back and forth almost daily via Metro from Hollywood to Cerritos to care for him until he passed away 6 months later. I continued with school and eventually, through networking worked on my first feature film as the best boy grip in 2011 when I was 19. From there, I did a lot of grip and electric work while getting to DP every so often though not as much as I would have liked at the time. I graduated film school at the beginning of 2013 and continued to do a lot of low rate jobs in the grip and electric side of things. My 2014-2016 were very difficult years for me in the industry. Work had come to a slow crawl in the freelance world for me and I contemplated quitting but seeing as I had been doing this since I was 18, I had literally no other skill set. One day I get a call from a producer I had worked with a couple of times, he was actually the line producer on that first feature from when I was 19, and he said “hey remember that pilot you gaffed for me last year? We’re doing a full season are you interested in Gaffing it?” That call saved me and my career. From 2016 till now, I have been a full-time Gaffer that is constantly booked on projects and able to hire some fantastic people to work for me.

Great, so let’s dig a little deeper into the story – has it been an easy path overall and if not, what were the challenges you’ve had to overcome?
When I was 18 in my 2nd month of film school, my mom suddenly passed away, followed by my father six months later, when I was 19. I was in a very toxic and abusive relationship from 21 to 23/24, where I lived with that person and it greatly affected my career/friendships at the time and was part of that stagnation from 2014-almost 2016. I deal with imposter syndrome on almost every job I take even though I am very well-liked among my peers and superiors in the industry and while I am confident in my skill level, there is a lot I am still learning.

Tell us about your work – what should we know?
I am a Gaffer aka Chief Lighting Technician in the film industry. My job is to be the right hand of the Director of Photography and executing their vision via lighting. Working under me is the whole electric department of a film set that not only provides the lighting for the movie, show, music video, etc.. my department is also in charge of running power to the whole set safely. What sets me apart is definitely my personality, I always joke that a big part of why I get hired in the first place is that I’m fun to have around. I’m very extroverted and able to make friends with mostly anyone very quickly. I work efficiently, but I’m known for being low stress and able to bring a lot of fun onto a set when sometimes things aren’t feeling so fun. I find it makes it easier to find people to hire and work for you when they know they’re not gonna get chewed out all the time and can easily ask me questions. It also makes me a better leader in that when I do get serious, everyone knows it’s for a reason and in turn, they take the situation more seriously!

Is there a characteristic or quality that you feel is essential to success?
Honestly, it’s that extroverted, loud, and fun personality. A lot of my work comes to me via word of mouth of others, recommending me to producers and cinematographers. They say, “hey, I’ve heard really great things about you or you come highly recommended!” In our industry, you spend 12-16 hours a day around people in sometimes uncomfortable tight spaces, so I think people always gravitate to having a department head they’re going to enjoy being around for that long multiple days a week. I quite often make friends with talent on set and I remember asking a friend who I was once a fan of “why did you guys like me in the first place?” They said it was because of how outgoing, collaborative and inclusive I was to everyone on set. 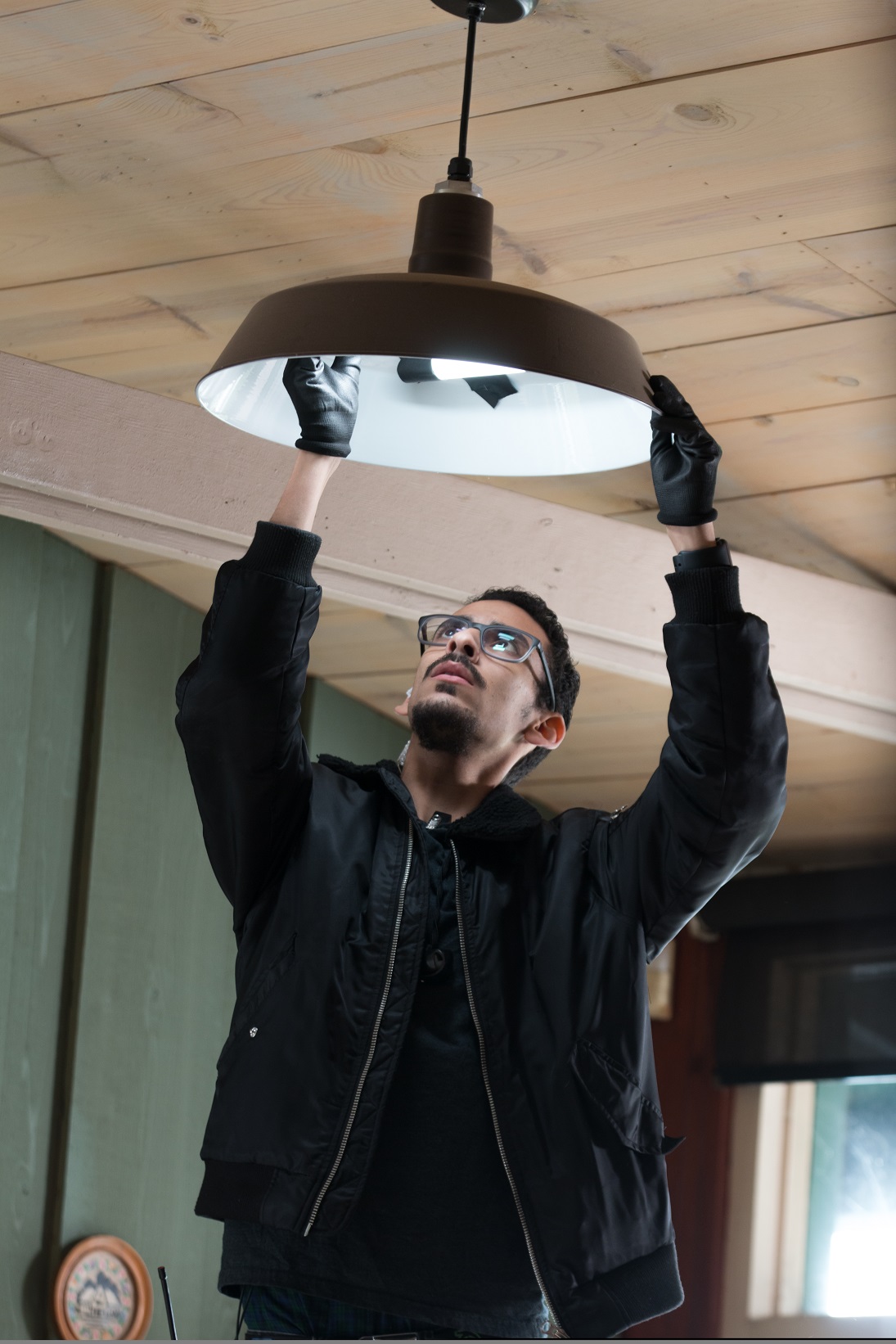 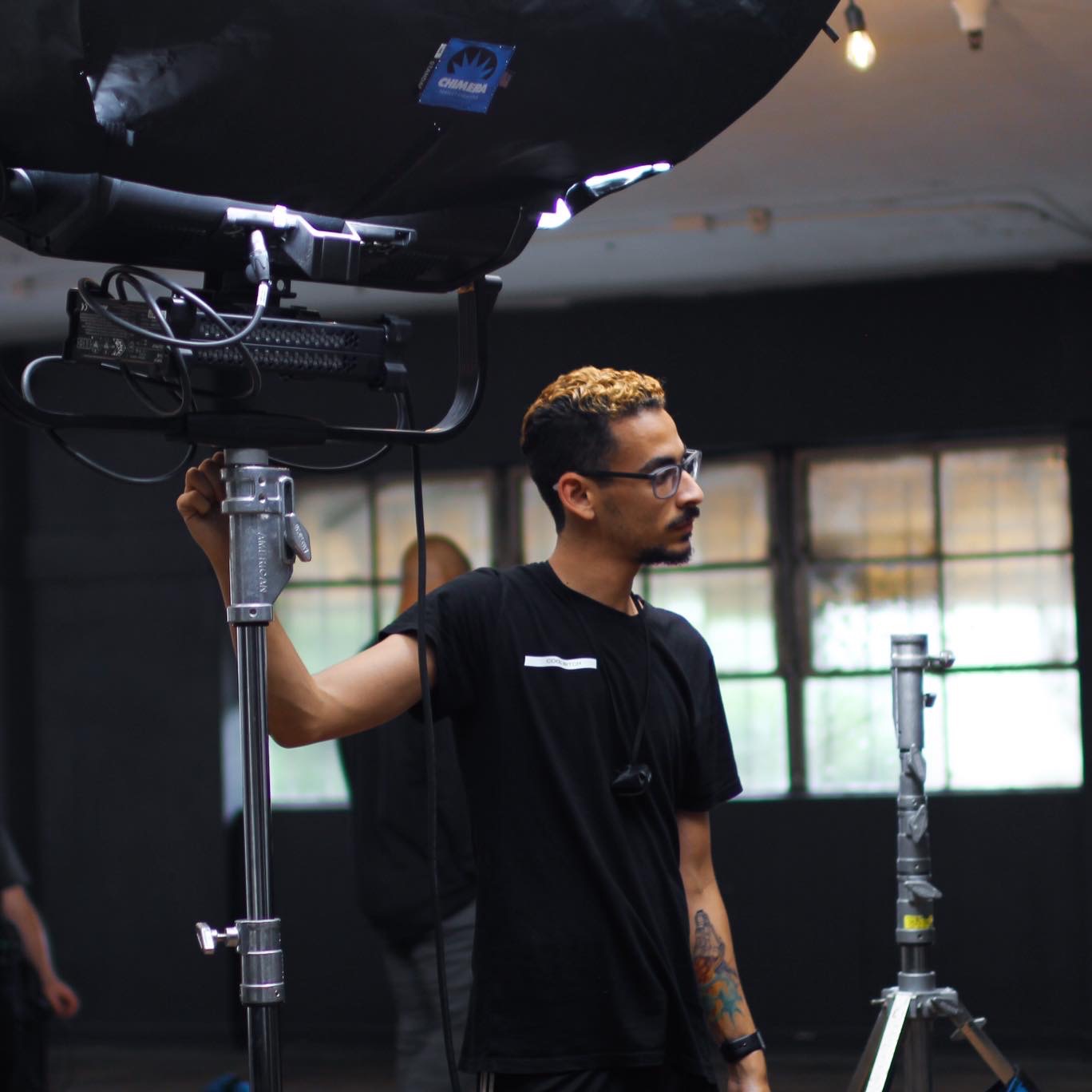 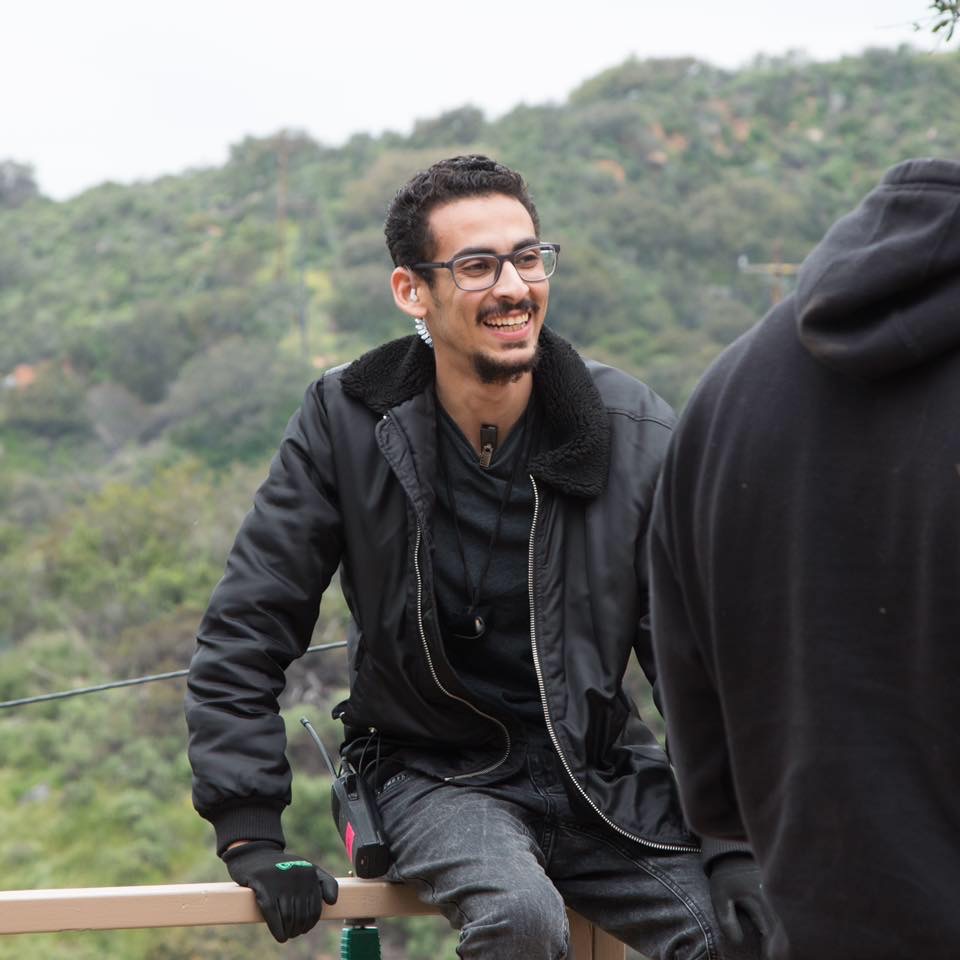 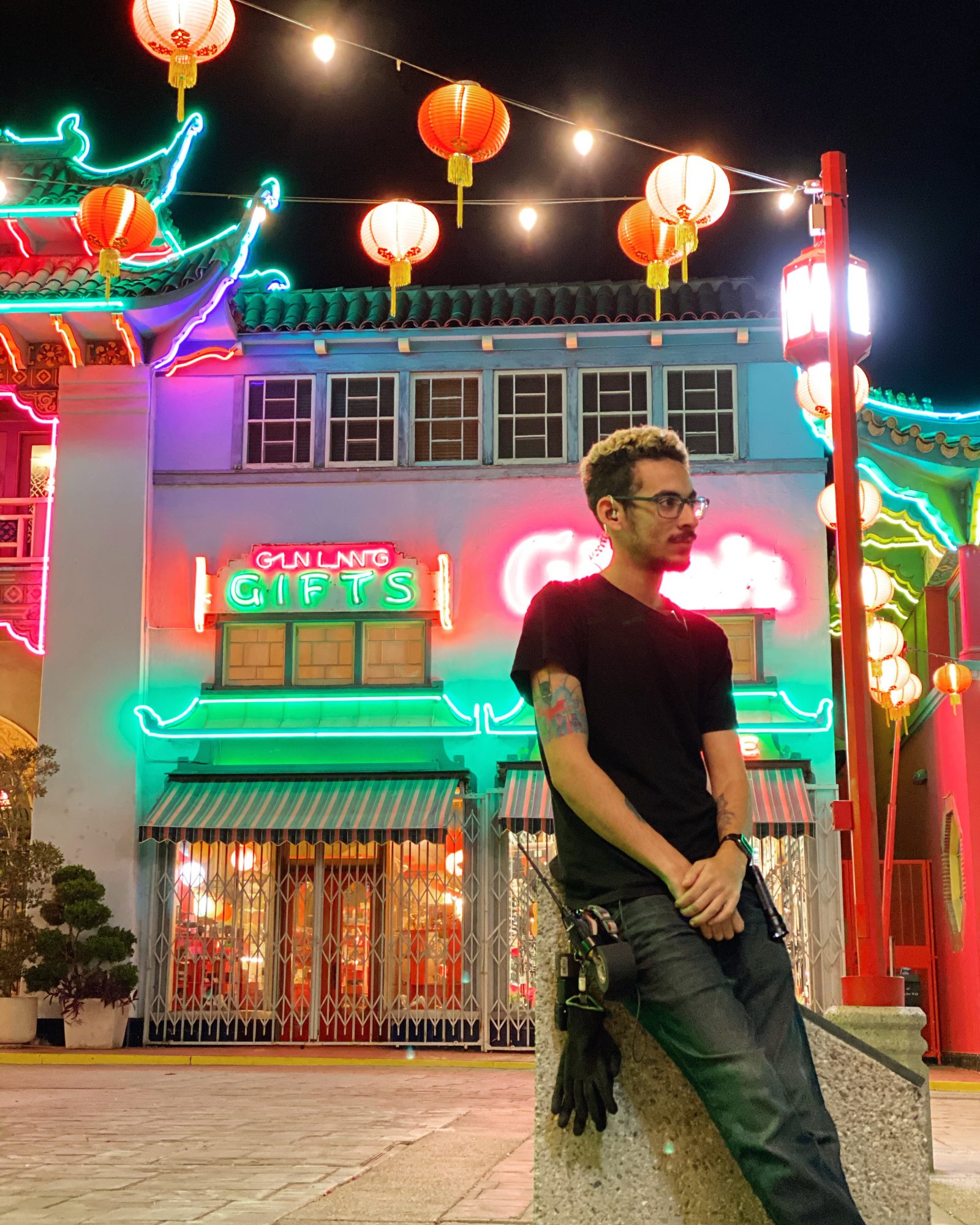 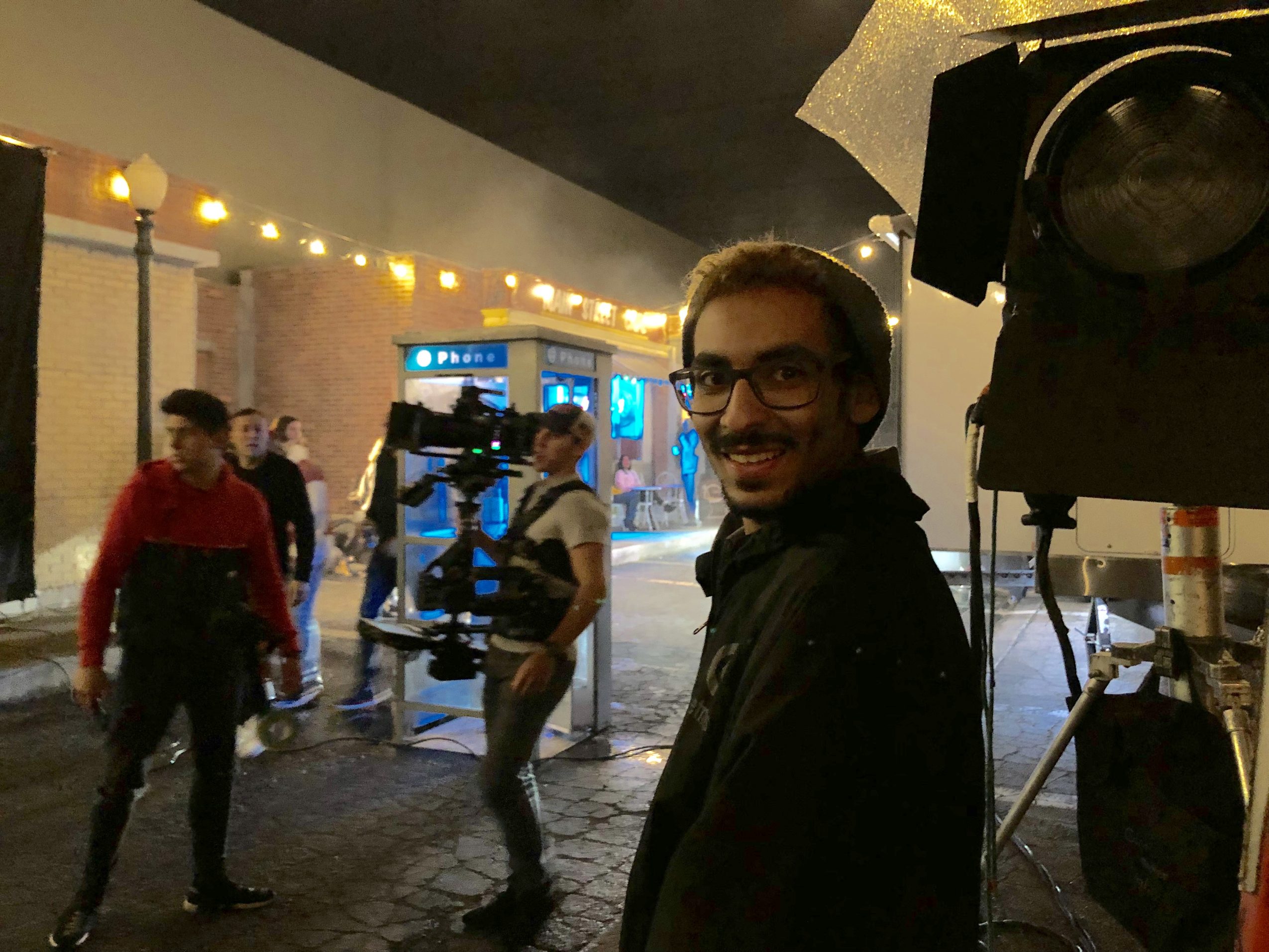 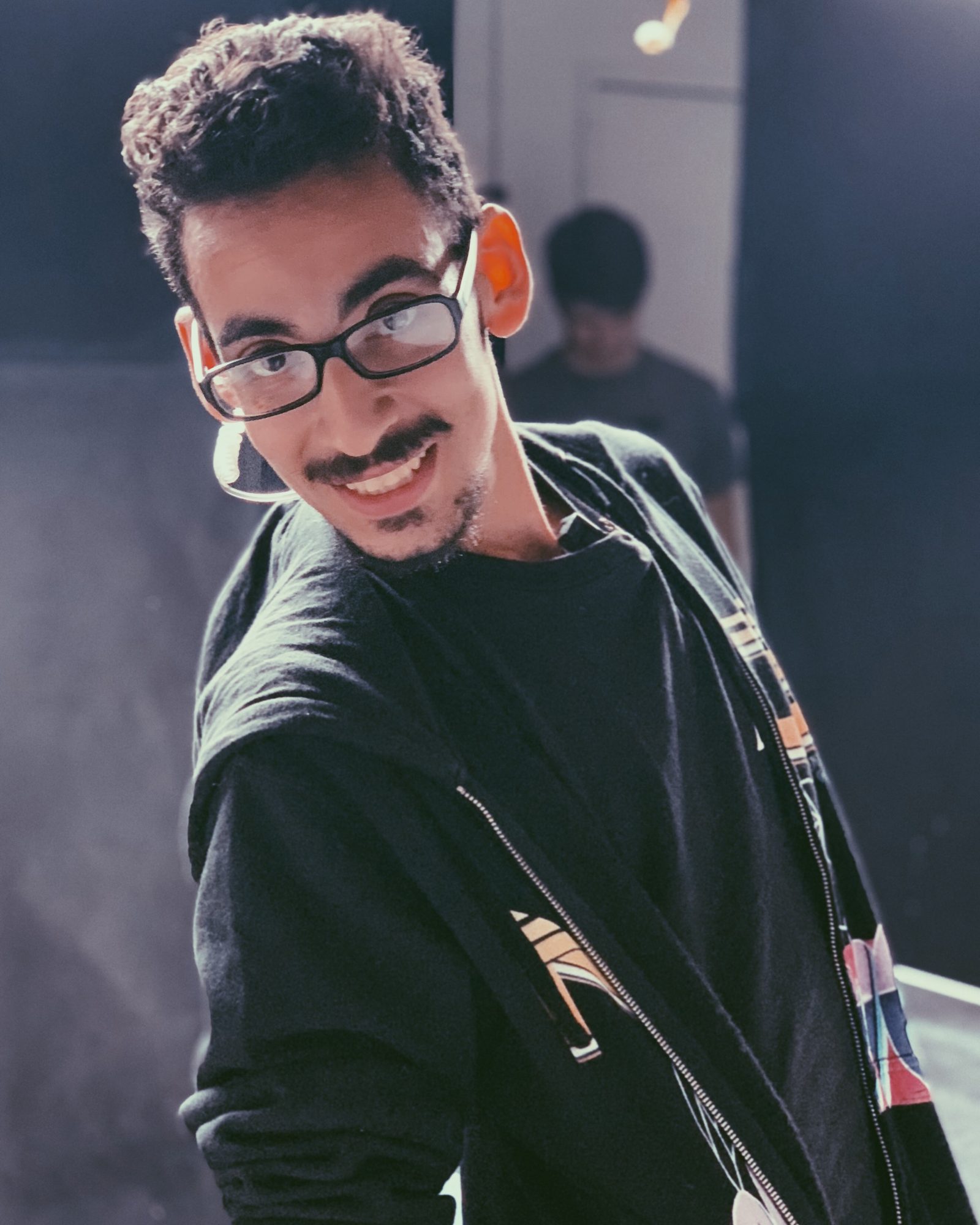 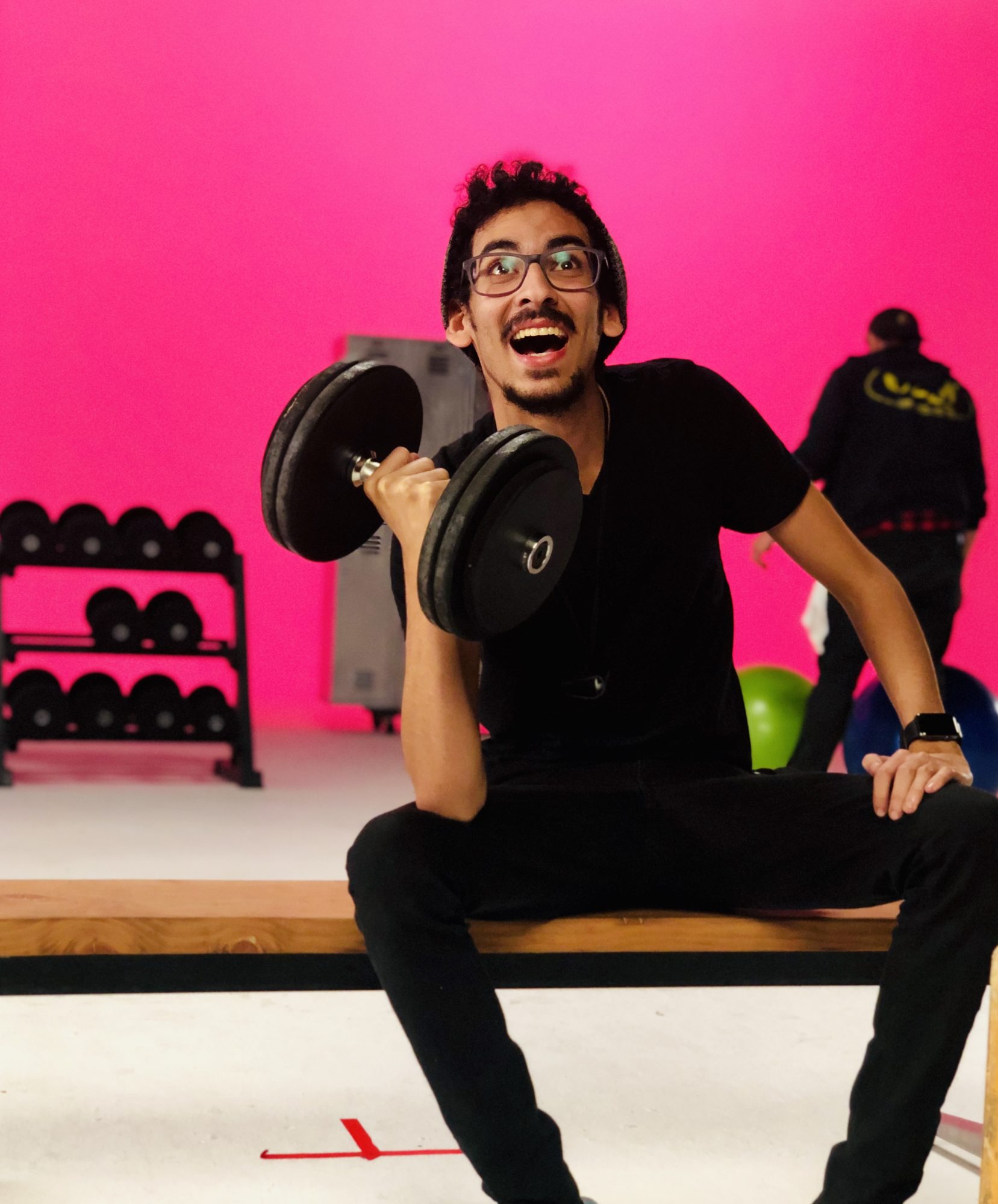