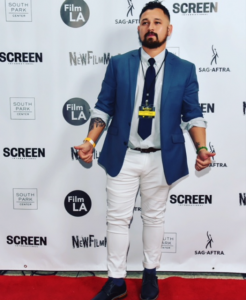 Today we’d like to introduce you to Christopher Baiza.

Christopher, let’s start with your story. We’d love to hear how you got started and how the journey has been so far.
I started my interest in filmmaking in high school, thinking acting was the thing for me to pursue. Later, I enrolled into a Junior College thinking I can take theatre classes, which I did and got my first part in a play “Anna in the Tropics” at Cerritos College. Later, I wanted to focus on acting, so I dropped out of school and became part of a theatre group in Los Angeles with world-famous coach, Bill Alderson.

I was taught the special ingredients of acting and began writing small scenes and eventually hiring a film crew and filming them. It was right at the moment, I knew filmmaking was my true calling. As soon as I grabbed that camera, I knew right there, filmmaking was my second-natured talent and I needed to own it quick. I learned to screen-write, utilizing my training and my own experiences, then learned the trenches of working on-set by doing the work, and becoming an extra on big productions to learn a bit more. While doing this, I was constantly learning software, sharpening my skills as an editor, and upgrading my equipment as time when on.

Finally, I learned different ways to generate financial support for my projects in varies ways and mastering the producing side, which leads me to negotiate rates, deal with managers, talent, and eventually shooting my first film, a feature — MYRA. I casted some big names, how I did it, not too sure… It was insane, but I did it — that’s all I know. MYRA earned me varies awards in 2019, such as: “BEST BREAK OUT” “BEST COMEDY DRAMA” “BEST LGBTQ FEATURE FILM” “BEST FEATURE” to name a few, as we toured through many film festivals that year while filming WATER DAWG in my off-time. So, that’s my story in a nutshell.

Overall, has it been relatively smooth? If not, what were some of the struggles along the way?
It was been the hardest thing I’ve ever done, but nothing I couldn’t handle. I always had a tough life, tough upbringing, so it somehow prepared me to take the punches and stay in the ring to the twelfth round. I work better under pressure, and I’ve learned how to adapt.

Please tell us about BAIZAbox Films.
BAIZAbox Films is a company I started last year to begin my journey into ownership to best serve my create projects and capture my long term goals in the film industry.

If you had to go back in time and start over, would you have done anything differently?
Nothing. Because everything I’ve done wrong or right has lead me to this point. 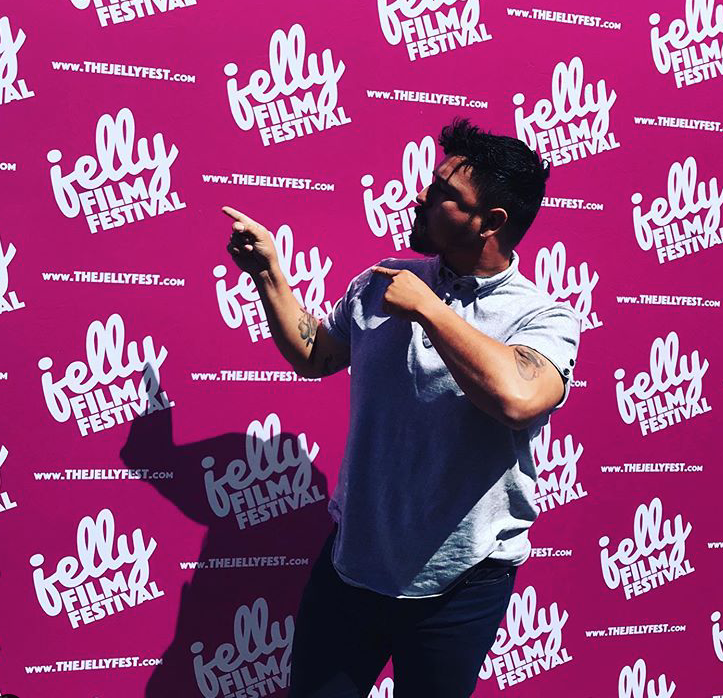 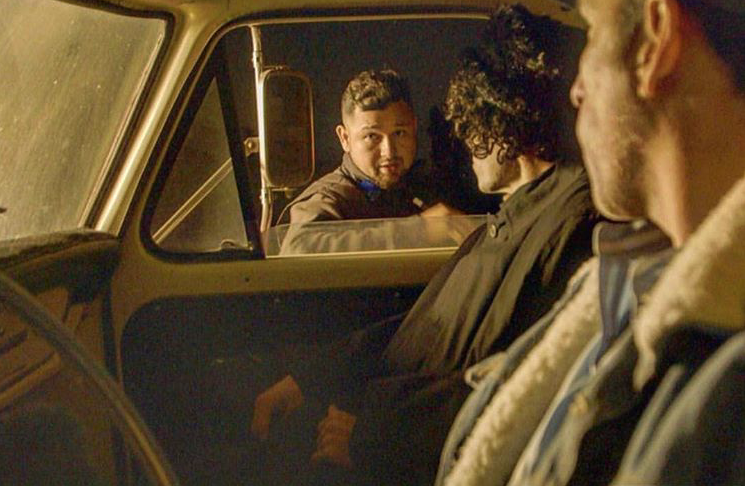 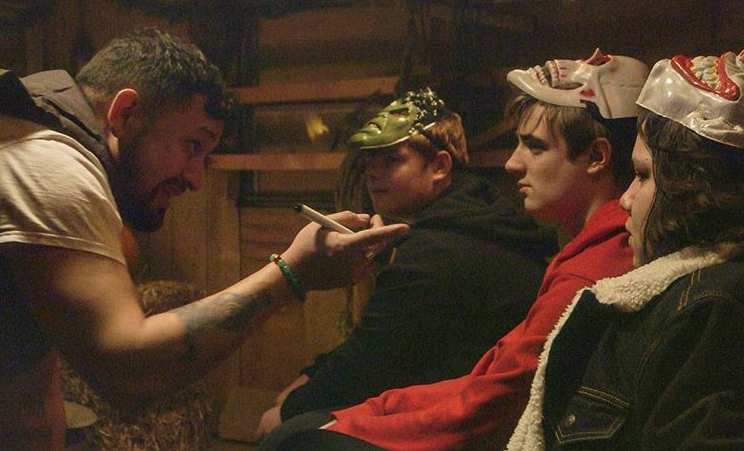 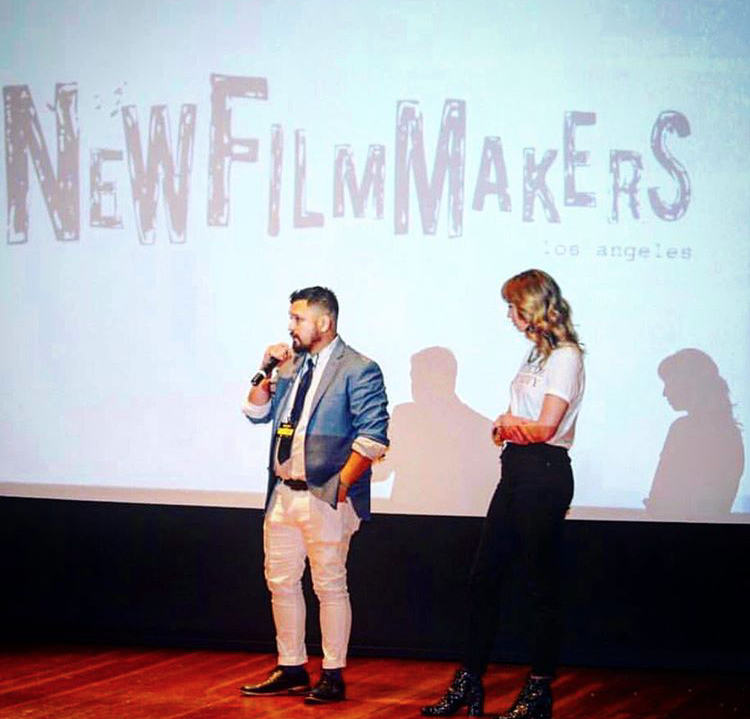 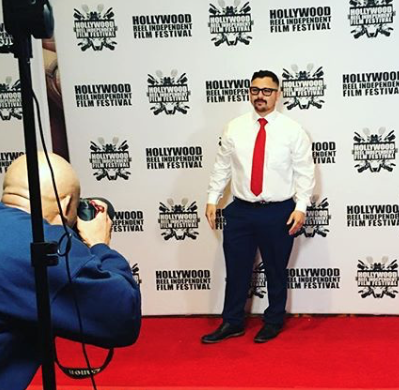