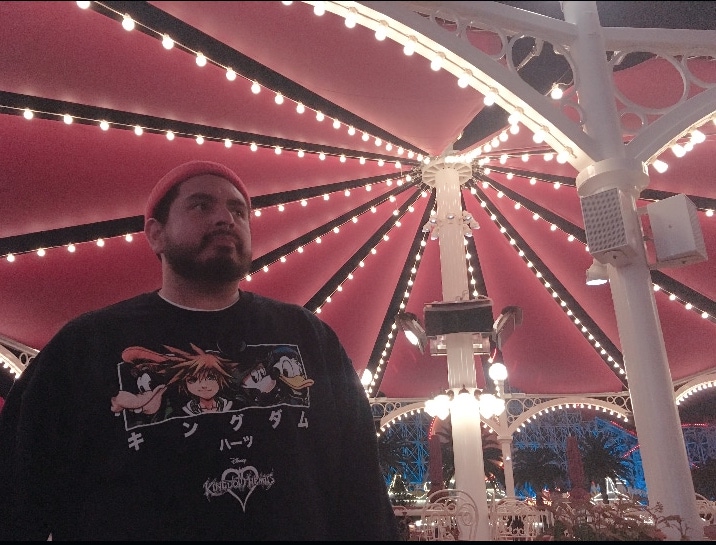 Today we’d like to introduce you to Christopher Arthur.

So, before we jump into specific questions, why don’t you give us some details about you and your story.
I started Teen Models by accident in July of 2017 when I realized that I was spending too much of my free time reminiscing about my days playing in a hardcore band and the time spent being involved with SoCal’s hardcore punk music scene.

I really missed the community I was a part of and all of the friendships that were formed during that time. What was going to be used simply as a reason to jam and hang with my pals again led to a full-fledged music act and thus Teen Models was born. Since forming, there have been a number of versions of the band. We began as a five-piece, with a different aesthetic in which I fronted the band playing the synthesizer.

After that first edition of the band came to an end, I met Michael (our bass player) at a show we played at in Joshua Tree. Tina joined the team a while after and now plays synth for us. Kaylee (second vocalist and keyboard player) has been with me since day one and has seen first-hand the many different phases the band has gone through.

A lot has changed since that day I decided to write and record a few songs in my apartment in Highland Park. I couldn’t have fathomed then the opportunities that have been presented to us, the people we have met along the way who have become our dearest friends and the wonderful LA music community that we now have a place in

Has it been a smooth road?
I have to admit that starting Teen Models has been anything but smooth. From members moving on to other projects to others going m.i.a., it has not been easy to keep Teen Models in the limelight. Up until now, we had a continuous rotation of band members. Before our current line up, it was a guessing game who the guest guitarist or bassist would be at our next show.

Like I stated before, we have gone from a five-piece band with a drummer to a three-piece band with just a drum machine. Now, Teen Models has a more solid foundation and while it’s been consistent you just never know what the future may bring, but I suppose that’s the journey of it all. I can tell you right now that even though we are a lot different than when Teen Models first started, we have never sounded better.

Though it has not been easy for us, I haven’t felt more proud of how far Teen Models has come, grateful for where we are currently as a band and excited to see where we end up in years to come.

So let’s switch gears a bit and go into the Teen Models story. Tell us more about the band.
Teen Models is a four-member dream pop band from Highland Park. Even though I function as a somewhat leader of the band, I would be lying if I didn’t say that Teen Models was a full team effort. We have Kaylee & Tina on synth, Michael on bass, and me on guitar. I write the lyrics, and music parts for most of our songs and Kaylee sings lead vocals on two songs to which she also wrote the lyrics for. She’s an incredible songwriter.

If you’re wondering, our name comes from the end credits of a Twin Peak’s episode. I saw the name “Teen Model” played by… and just knew right away it was the perfect name for us. Currently, we have been trying to step out of our comfort zones by experimenting with new sounds and genres. I have noticed more hints of post-punk and shoegaze that’s been finding a way into our sound.

We are releasing our first ep very soon so be on the lookout for that but if you want to hear what we sound like please visit: teenmodelsband.bandcamp.com and make sure to keep up with us on Instagram @teenmodelsband. Aside from band stuff, I also keep busy by putting on events as Nicerliving Presents where I get to showcase LA’s local music scene.

I am so fortunate to have partnered with so many inspiring bands and artists. Lastly, I DJ as Cheap Business and spin vinyl out from my ever-growing library of records. The last time I counted there was a collection of over 500 records. It’s been so cool being able to DJ all throughout Los Angeles at places I would never have imagined having the chance to play at.

What quality or characteristic do you feel is most important to your success?
I feel like cultivating a community is not only an important part of this business but an essential one at that. If you claim yourself to be an artist or a creative type it’s important to surround yourself with individuals who are going to support your craft and keep you accountable when you get lazy or feel like giving up.

As a side note, it doesn’t hurt knowing that you at least have a few people on your team when the going gets tough. Another life lesson that I would like to share is that being a musician doesn’t have to be, so dog eats dog where the only way to get ahead is to belittle or screw someone else over.

Though it’s unfortunate that not everyone in the music community is going to agree with that frame of thought, it’s having that perspective that will help our music community evolve for the better. 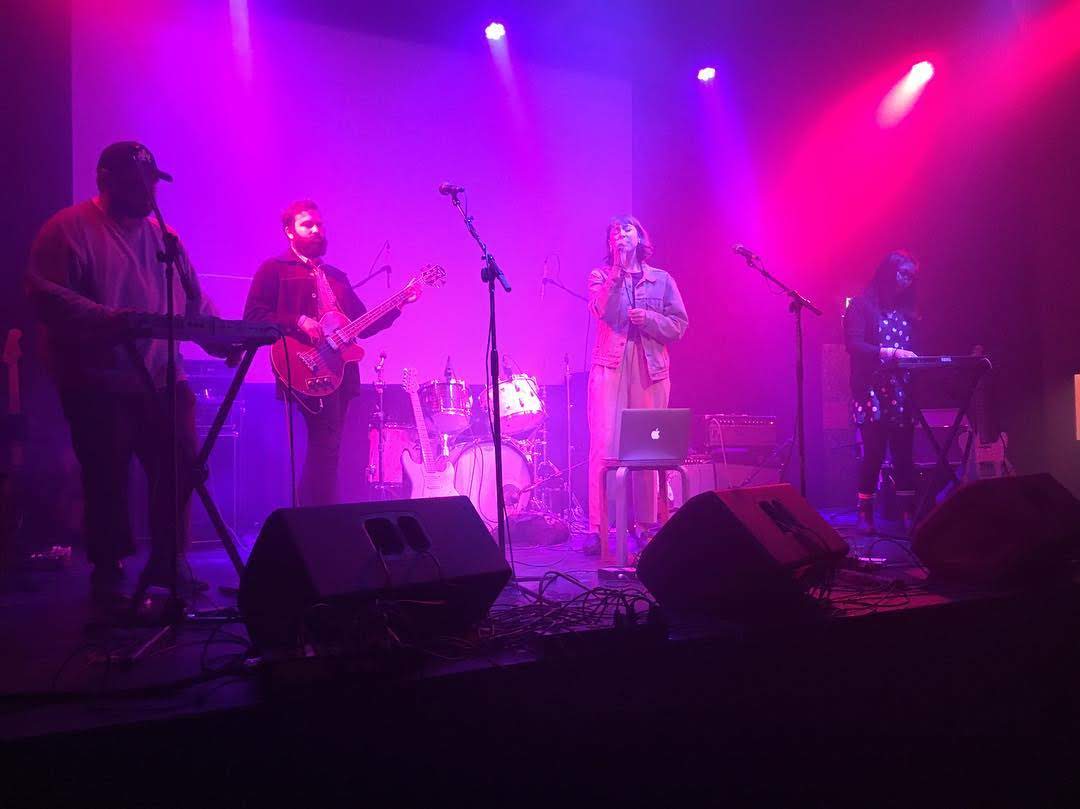 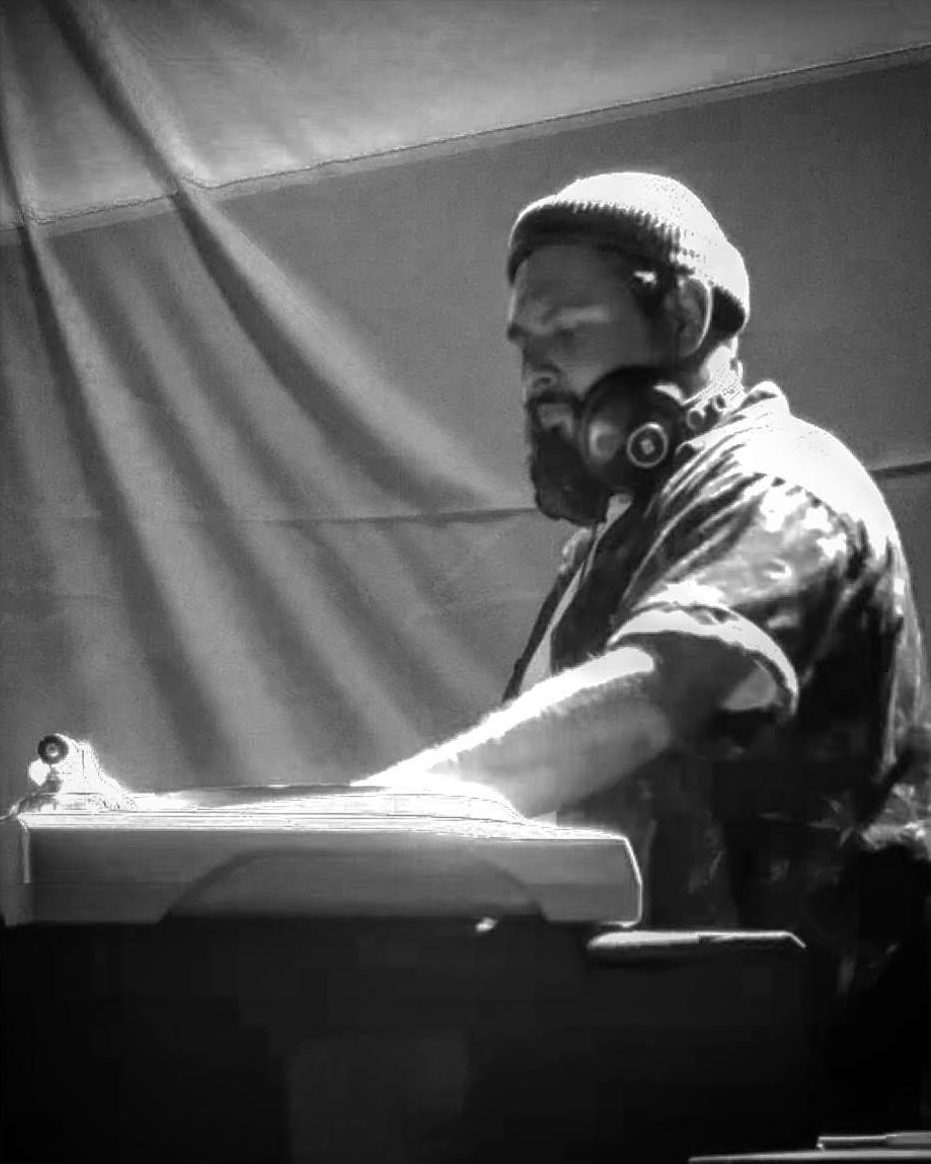 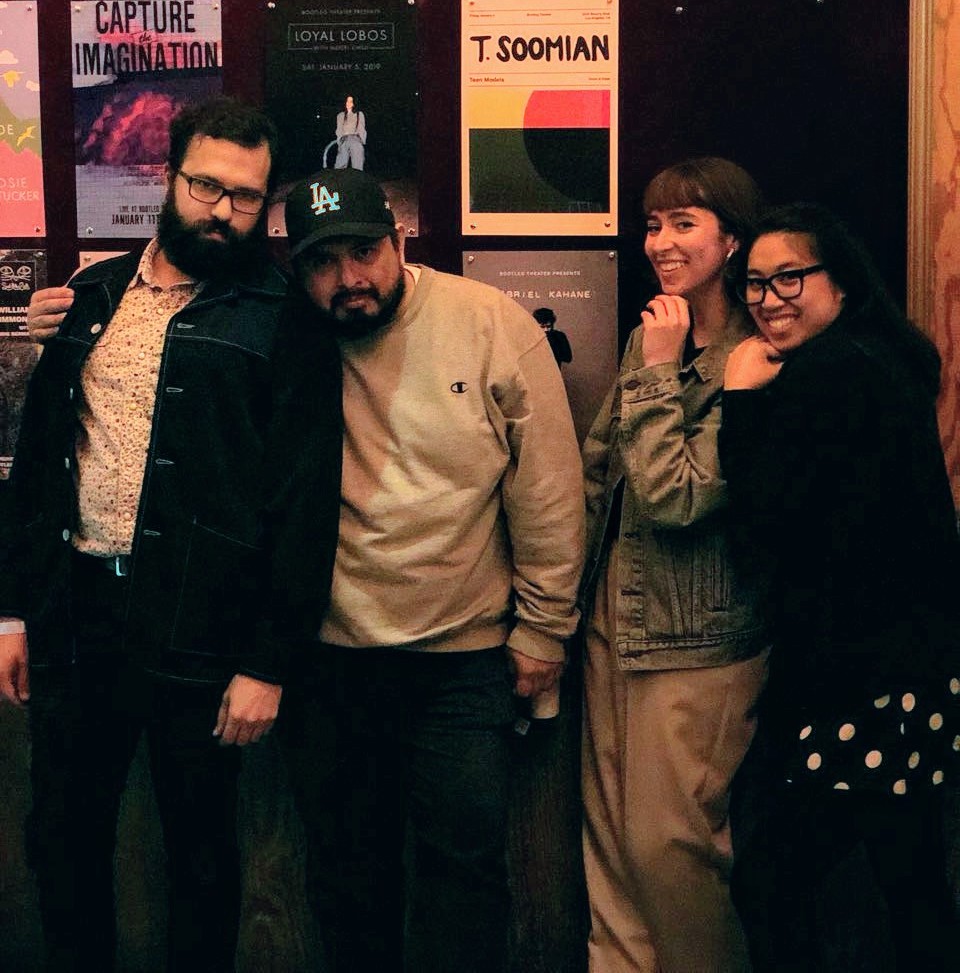 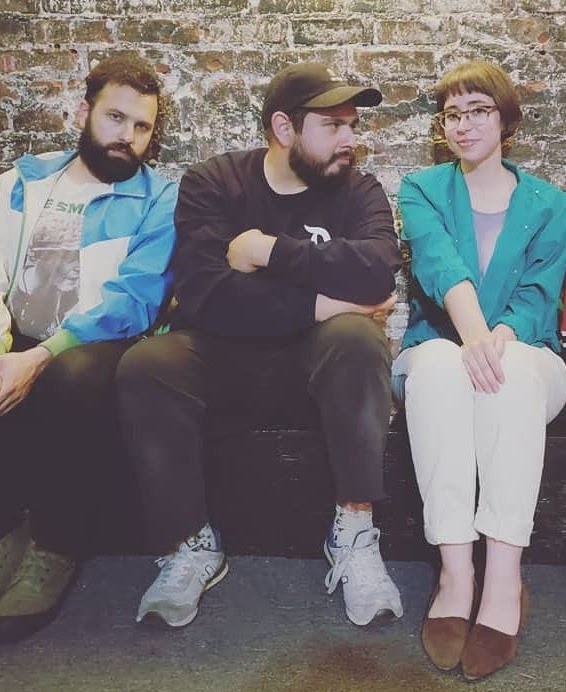 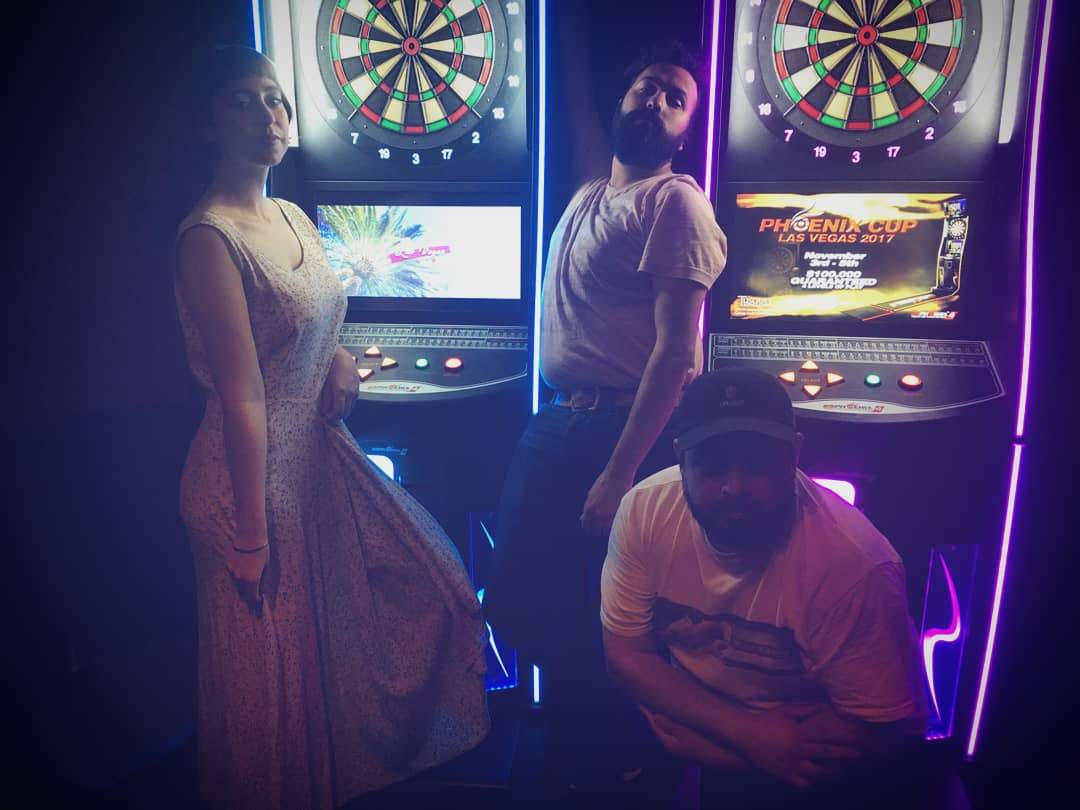 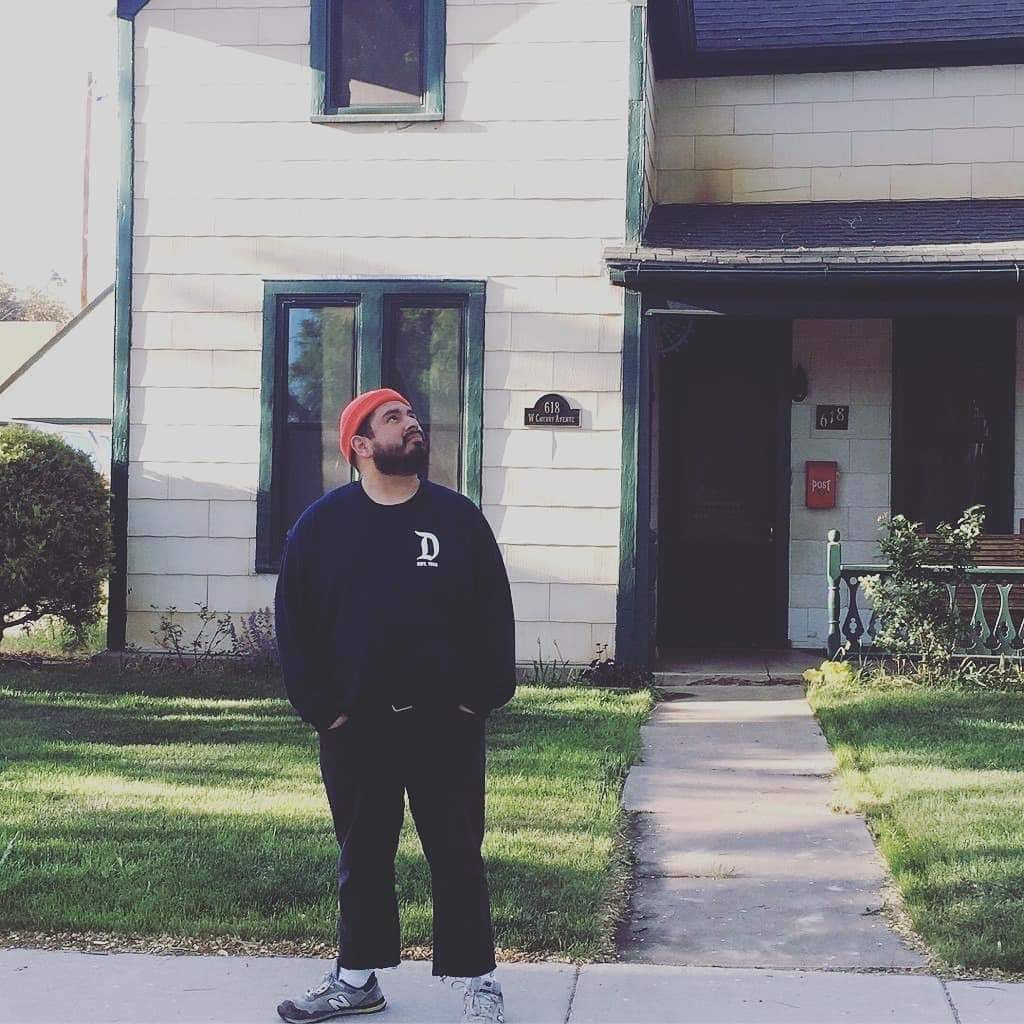 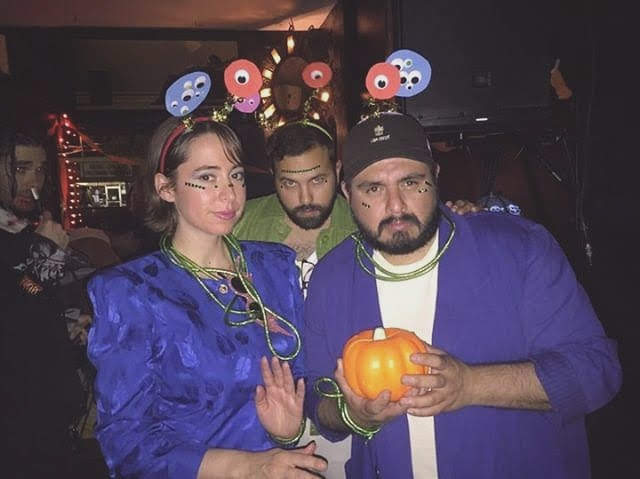 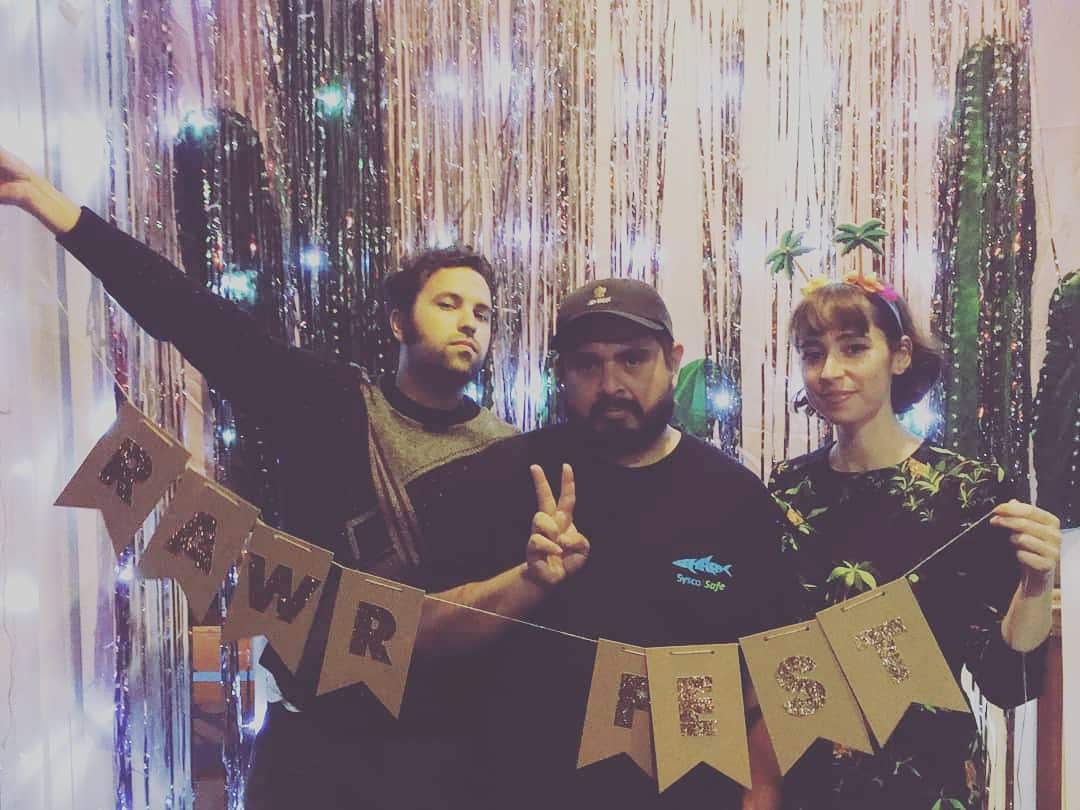