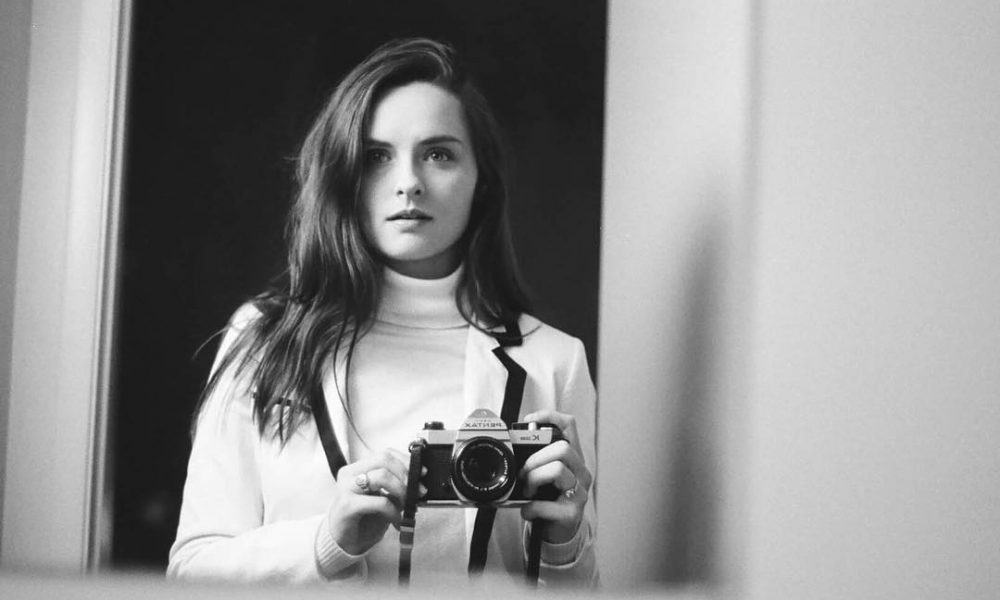 Today we’d like to introduce you to Christine Stemmer.

Thanks for sharing your story with us Christine. So, let’s start at the beginning and we can move on from there.
I’m from Rochester, NY, the home of Country Sweet Chicken wings, the garbage plate, and Seabreeze Amusement park. I grew up playing competitive sports, soccer, basketball, softball. My Dad had me do triathlons as a kid. My older sister was very serious and talented at sports so I tried to take after her. I was the 8-year-old kid on the soccer team with a sweatband on my head and wrist too. I would get so mad at the other kids who got distracted or complained about doing ten push-ups. I can remember a girl in 4th grade telling me to take a chill pill and it upset me so much. That’s pretty much been a theme in my life ever since. People like to call me intense but I like to call it passionate.

When I was in middle school, my Mom was working really hard to support my sister and I, and sometimes I’d have to stay late after basketball waiting for her to pick me up. I’d walk around the school and then, I’d start to hear singing coming from the auditorium. The high school was rehearsing for their production of Into the Woods and I would crouch down next to the big wooden doors and listen. I went to the production twice by myself and I just fell in love. It was magic. That second half of the year, we were required to take theater arts, luckily, the school had just brought on an amazing new theater teacher and my love for acting exploded. When we had to write AS A WHOLE CLASS our final play, I went home and in one night wrote the entire thing by myself and brought it in. It included a full song. Looking back I hope people were not upset by that but hey they chose to put it on and it went great. I decided to audition for our Children’s theater production of Winnie the Pooh which was the same day as softball tryouts. My Mom was mad because she didn’t want me to give up sports, we still joke about this, after I auditioned and wasn’t sure if it went well she said: “Well then, maybe it’s just a sign you’re not supposed to act.” I got cast as Winnie the Pooh and it felt like home, afterward, I quit all my teams and made it my mission from there to act in as many productions as possible, I loved it. I didn’t audition for college acting programs because applying for colleges was too expensive, traveling to auditions wasn’t realistic for us at the time, my Mom was sick, and when I looked around at my talented peers – some had been acting since they were 5 in professional productions, others had been taking voice and dance lessons steady for years that we couldn’t afford, and I just figured I didn’t stand a chance. I ended up majoring in Television Scriptwriting with a Theater minor at Ithaca College because we physically could drive there and they gave me the most money. I didn’t even visit the campus until orientation day but it was the best place I could’ve gone.

After IC, I moved to LA and took a job as a production company. I planned on staying for a couple months but stayed almost three years. It was a hard job, filled with strong personalities, long hours, but I developed really strong skin, business sense, and other skills so I’m very grateful. I also met some of my now best friends and sources of inspiration there so I think things happen the way that they should. I just recently left to pursue acting full time, and it’s an odd thing to go from working 65+ hours a week to sitting at home alone not sure of what to do. But it was time to take the risk. It feels right. I’m just starting the next adventure. I’m finishing a short film that I wrote, directed and acted in, that’s been a dream for a really long time that I never thought would happen, I’m really excited.

We’re always bombarded by how great it is to pursue your passion, etc. – but we’ve spoken with enough people to know that it’s not always easy. Overall, would you say things have been easy for you?
There’s been a lot of struggles, I’d say my closest friends call me incredibly strong because they know. But I’ve been lucky with the support I’ve received. I attended my high school on a full scholarship and Geva Theater and NTI, both amazing theater conservatories I attended, worked with my Mom and I to help me go. But mostly my Mom, who to say has had it tough would be an understatement, has always worked incredibly hard to get me where I needed to be. So, I’m thankful to her. I do on a level struggle with people putting me into boxes, or making assumptions. In high school, I definitely wasn’t considered pretty or popular, teachers would call me a “diamond in the rough” which you know please don’t say that to a teenager. People thought the one senior photo I had taken that actually looked nice asked if it was retouched upon first glance… it wasn’t but thanks. I once got called back for a role that literally was the “hot girl” I usually played the Mom or old lady, and saw the reaction of my peers which was basically like, “You’re not gonna get that, that’s not a role for you” and yeah I didn’t get it.

So, I took their words very personally and then started to act more stereotypically feminine. I bought a lot of pink hair bows, lots of pink clothes, I even changed the way I moved my hands to appear more dainty. If you don’t believe this is a thing watch Mia Farrow in Rosemary’s Baby and look at her hands. That’s some serious hand acting. I did this all because I just didn’t like people boxing me in. And then people would say oh well you just don’t seem like a pink person. And pink is truthfully my favorite color. So, you just can’t win I guess. So yeah, if you say that I can’t be something or I’m not something, I’ll usually spend an irrational amount of time proving to you that I can be whatever the hell I want to be.

Has luck played a meaningful role in your life and business?
I’ve always believed I have bad luck and people will support this. My sister though is oddly luck. If she enters a raffle she will win. If she gets 5 lottery tickets and I get five, she will win a lot and I will lose on them all. It’s like an accepted truth at this point. I am also unlucky in such odd ways, I got rejected for a passport two years ago because they accepted the wrong document, I get sick and then get a different kind of sick from being sick, I buy tickets and the box office can never find them, all the specific foods or condiments I love somehow get discontinued or taken off the menu. Yes, I have favorite condiments. Why did Mel’s Diner on Ventura stop selling the very specific type of Honey Mustard that you can’t find anywhere else one-day last year? I DON’T KNOW. These are all silly things but it’s odd. 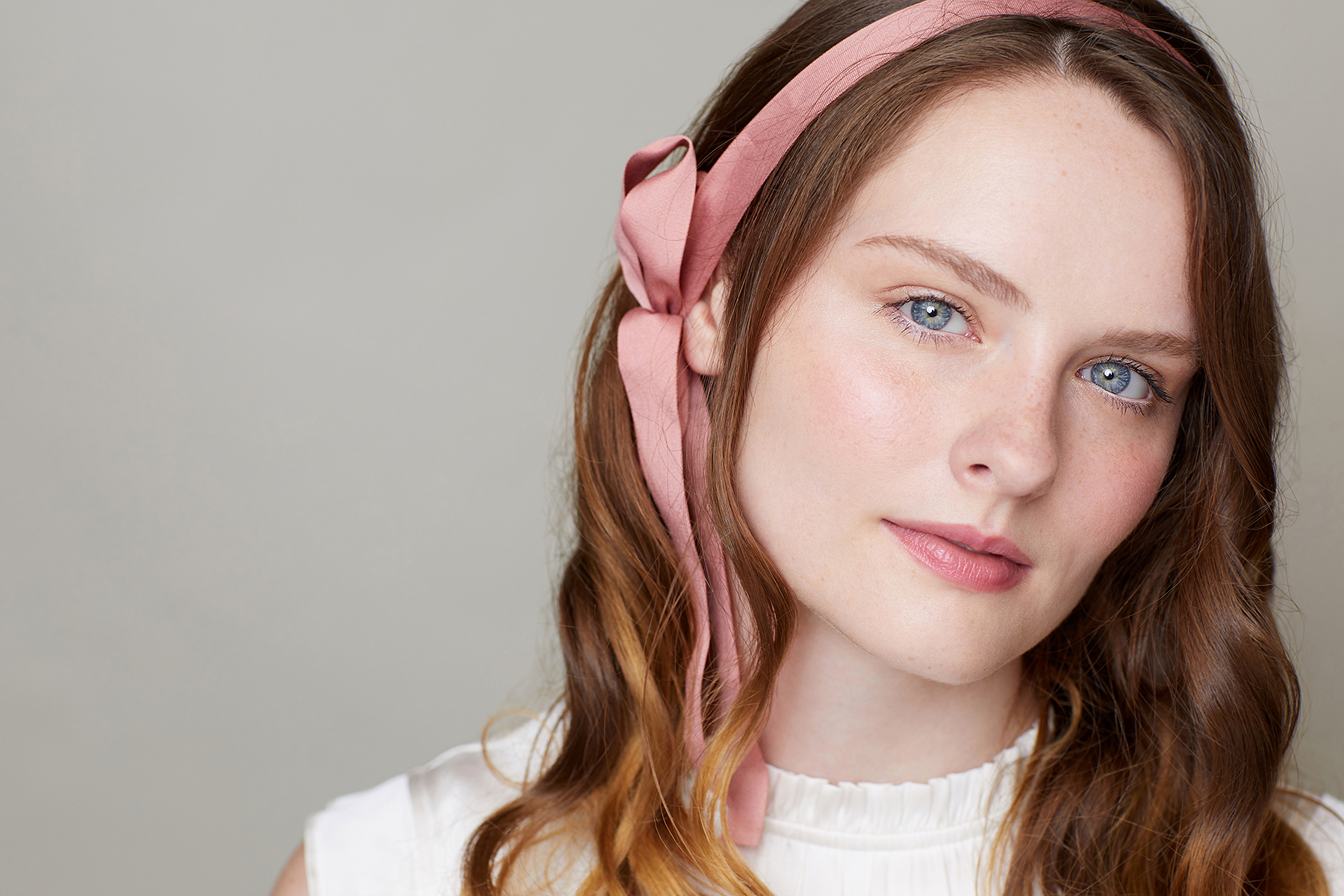 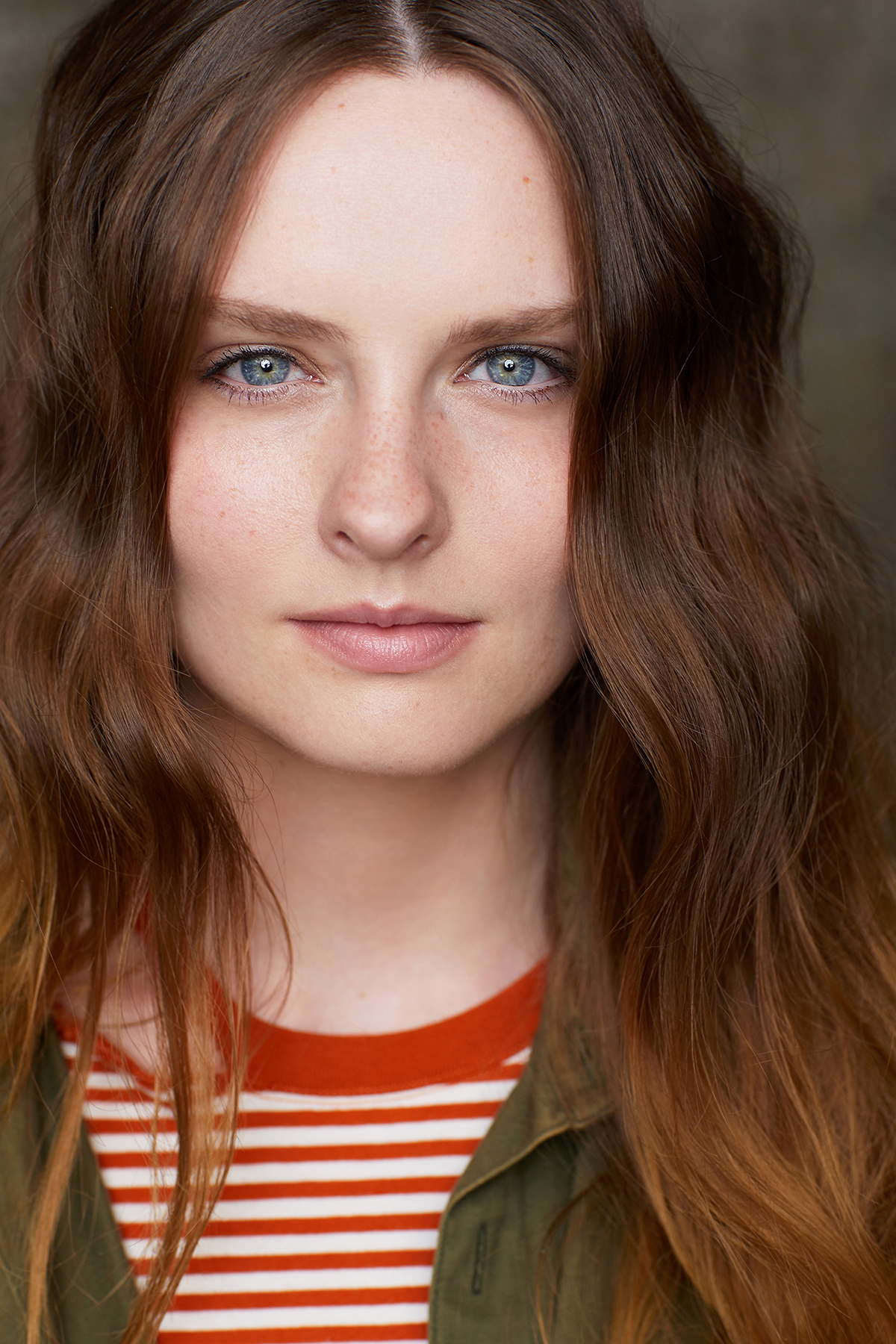 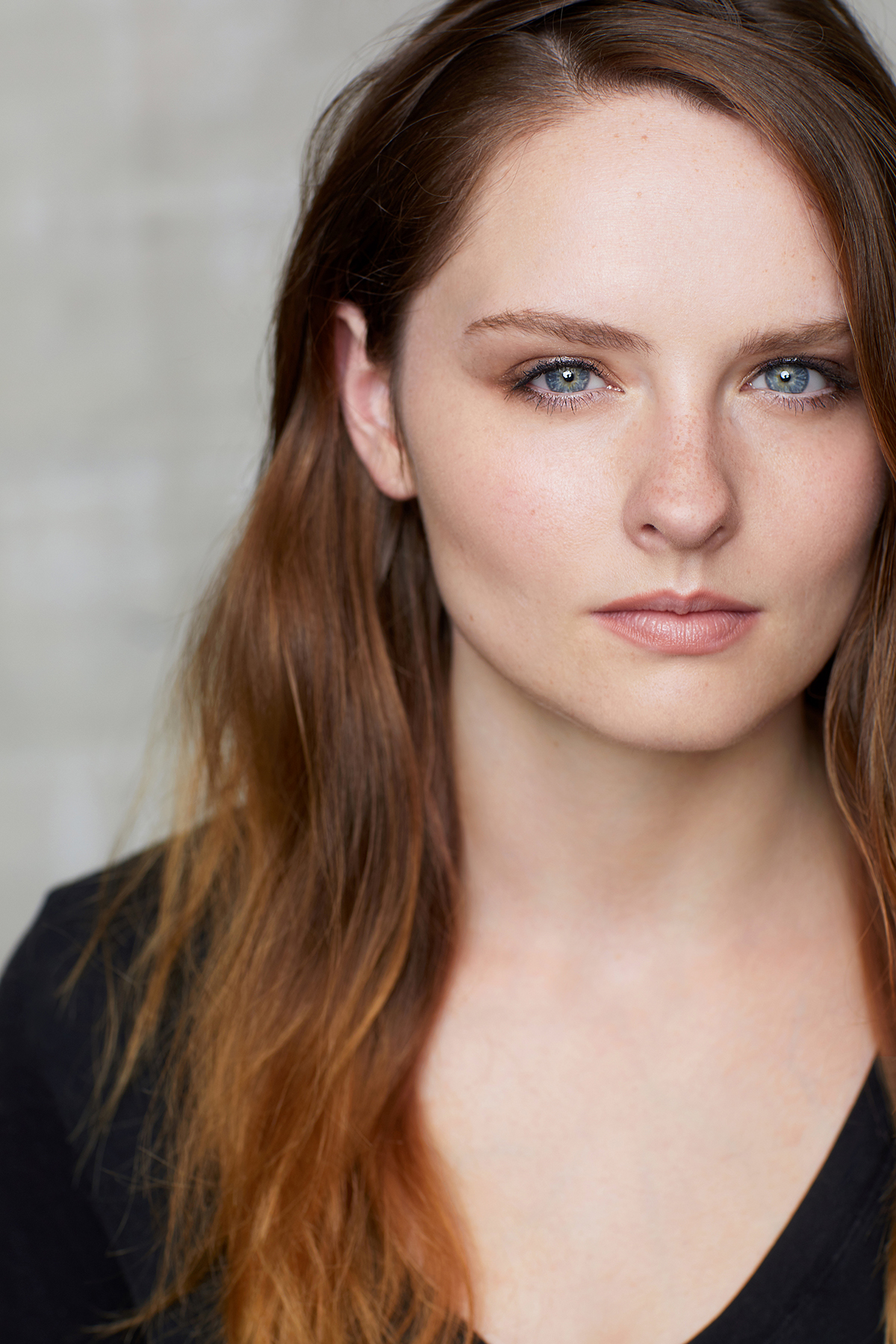 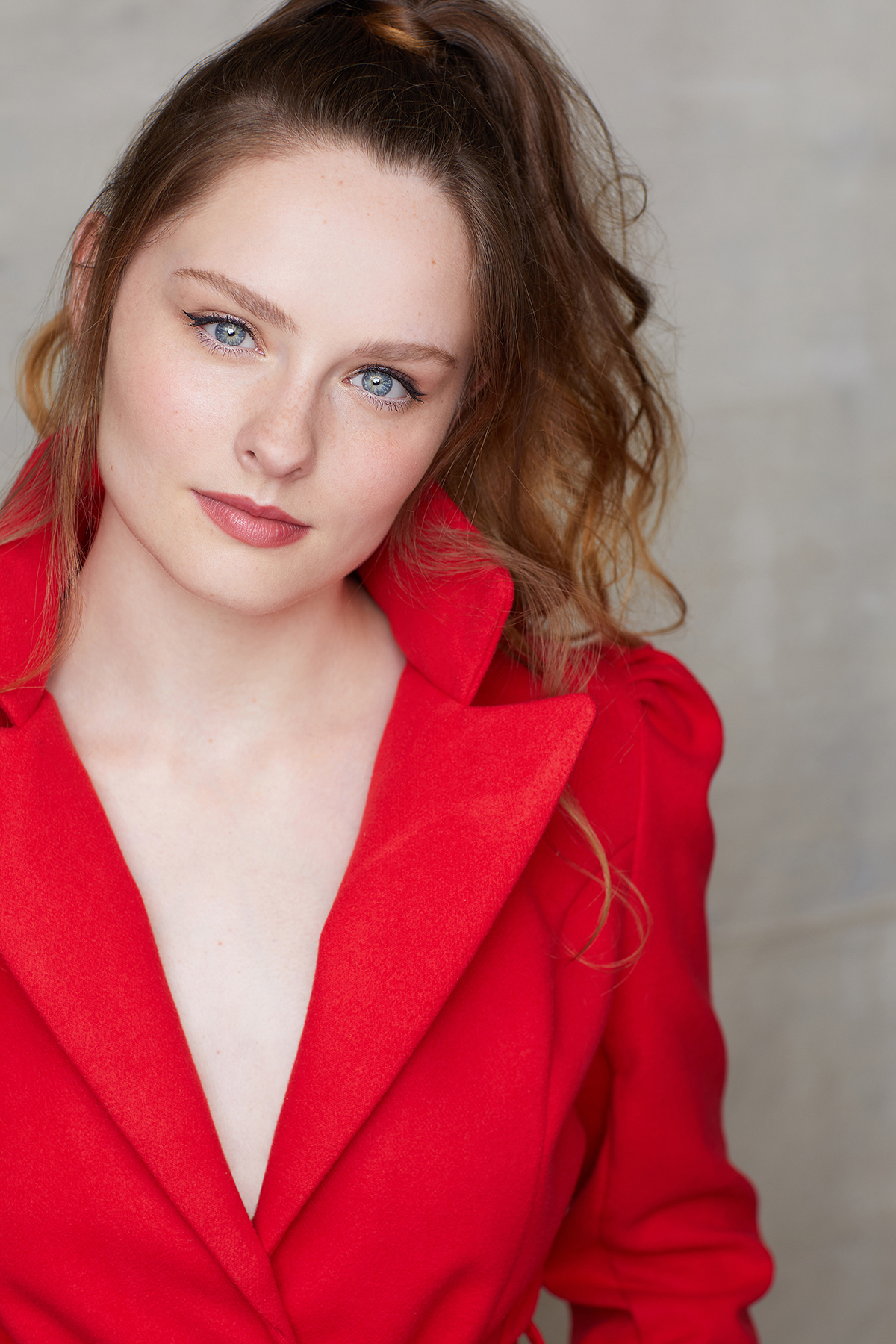 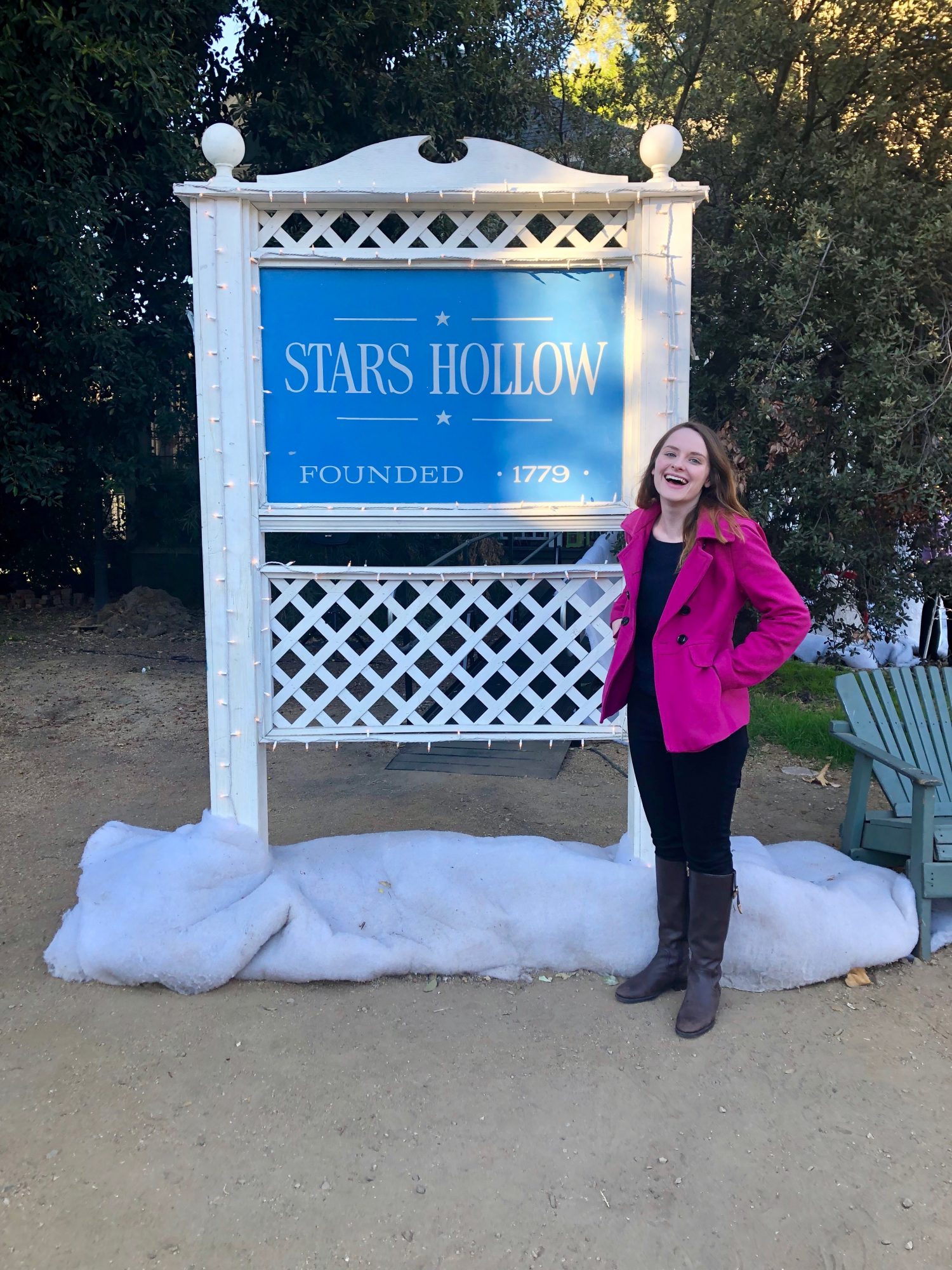 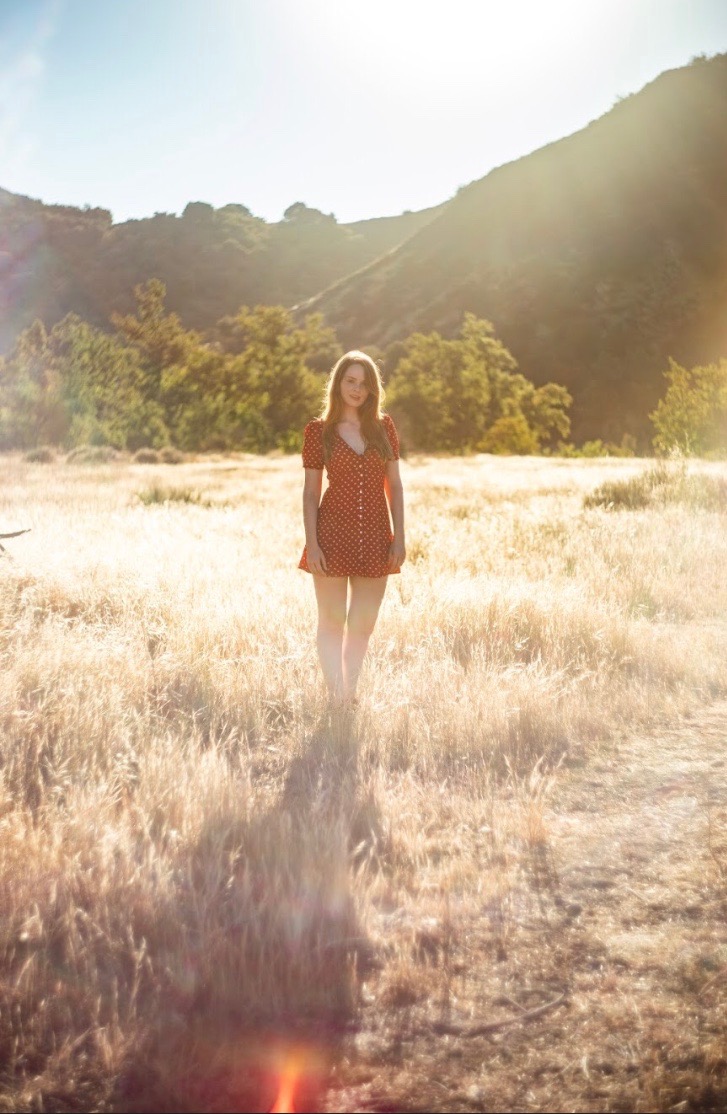 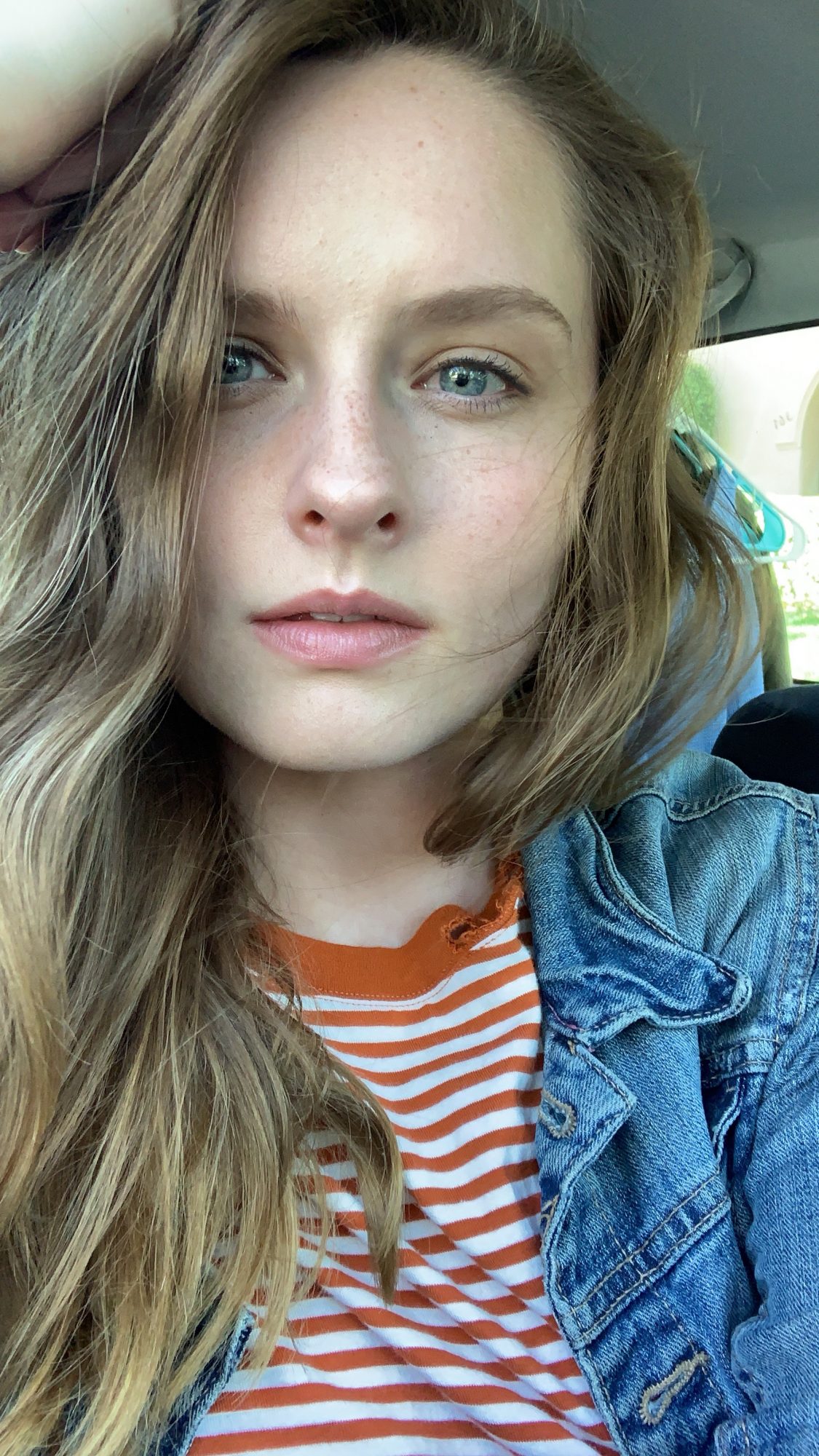