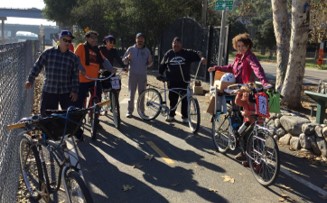 Today we’d like to introduce you to Christine Louise Mills.

Christine Louise, let’s start with your story. We’d love to hear how you got started and how the journey has been so far.
My background is in theater and performance art. Many, many moons ago, I moved to LA for the same reason many others move here — to become an actor. But traditional routes to work have always evaded me. The work I did while at UC San Diego included the films of French-American cinematographer and director Babette Mangolte and the “new Yiddish silent films” of Eleanor Antin. With naive confidence, I moved to LA and produced this very artsy acting reel that featured me as a young girl of the shtetl…I thought it was amazing but am sure that no one working in the industry at that time knew what to make of it.

The first, most important gig I landed was in an original performance event with the Rachel Rosenthal Company entitled In Viendo Oro, or “seeing gold”, performed at the Mark Taper Forum. Each of us created original work around the idea of Columbus Day — challenging it as a holiday. This was 1991, decades before the changing of Columbus Day was changed here to Indigenous People’s day. Art is almost always ahead of the curve.

And my path has always found a way to be left of mainstream. That show led to more work with Rachel Rosenthal, followed by the creation of original solo and collaborative work at Highways Performance Space in Santa Monica, and a career that was marked by developing unique projects. In 2000, I created Smart Gals, a non-profit dedicated to building community by creating unexpected work in unusual places. We ran a literary salon called The Speakeasy in the basement of a church in Los Feliz, as well as a date, site and subject-specific series called “Are You Interested?” that featured one-of-a-kind collaboratively created theater throughout Los Angeles, from a Labor Day show in a machine shop in El Segundo, to a Mother’s Day show at the Women’s Club of Hollywood, a 12 Days of Christmas project that was performed on 12 consecutive nights along the then-12 stops of the nascent Gold Line. I have been blessed with many creative and intellectually inspiring collaborators along the way.

One of those included the old Alpha 60 film collective that used to meet via the Echo Park Film Center. This group of individuals would create subject ideas for films, and people had two weeks or so to go home and write a script. Then, you had to come back and swap your script with someone else’s. It was such a freeing way to discover film from the other side – the behind the scenes side, and I fell in love with editing. I pursued an MFA in Cinematic Arts at USC, with an emphasis on screenwriting and documentary film.

My first feature project following USC was East L.A. Interchange, a documentary on the cultural history and gentrification issues of Boyle Heights. I learned so much in that process of writing and editing, and came away with a crucial mindset shift, that there is power in community, and must come first if we are going to make social progress.
Somehow, all of that work, especially Smart Gals, had at its heart the goal of bringing people together in an interesting way. With LARCEE, I’m focused on doing that around environmental equity and social justice issues in my community.

Great, so let’s dig a little deeper into the story – has it been an easy path overall and if not, what were the challenges you’ve had to overcome?
Smooth roads are boring! That’s how drivers get road hypnosis. Seriously, no, not smooth, more like a bumpy, country road, sometimes with gravel and sometimes just dirt – but it is my own road. I hit a big, unexpected shift when my son was born in 2012, and I knew I wanted to be a hands-on, full-time mom AND pursue my own career. That has meant only doing work that I can do from home, creating my own schedule, and sometimes losing out on great opportunities younger, single folks – or maybe just single-minded folks can tackle.

And working from home, being next to the LA River and the Metrolink Central Maintenance Facility, brought the issues of the river literally through my office window. Whether it’s high-speed cyclists shouting at pedestrians on the LA River Greenway Shared Path, or stopping a voice-over recording because of train horns or loud, air-polluting diesel locomotive load tests – the issues along the LA River — where we live, were unavoidable.

But that has led to some of the most important work I’ve ever done: documenting a large silica dust cloud pouring out of the silos at their facility, spreading into our communities. That video led to action by the AQMD that at least has the problem on someone’s radar and an article that brought attention to the serious public health risk these facilities pose to our communities.

Please tell us about L.A. River Communities for Environmental Equity (LARCEE).
LA River Communities for Environmental Equity is essential a community organization of like-minded individuals, working for better public health outcomes by bringing attention to the challenges low-income communities face from big polluters and unsafe streets. We are known for a monthly Slow Ride, that brings walkers, riders, and neighbors together in the spirit of keeping the LA River Shared Path safe for ALL users. We started this ride in 2016 after an elderly neighbor suffered a serious brain injury when she was struck by a speeding cyclist. Some riders don’t realize that a bike hitting a pedestrian – especially a child or an elderly person — can be equivalent to a car hitting a bike. My neighbor was lucky to survive that incident. Sadly, the city of LA, LADOT and our CD 13 have yet do take up any recommendations the community has made to prevent that kind of injury in the future. Those are the kinds of challenges we run into – not getting the support we deserve from our elected officials.

So we carry on! We hosted the first bird-biking event with Audubon at Deb’s Park in March, and are doing a Supper Picnic Slow Ride with Friends of the LA River on June 22, featuring plastics-free, reusable shopping via The Refillery LA, live music with Old Time Machine and a talk from FOLAR about how the plastic bag ban has changed the makeup of trash found in its annual clean up. There is more to do on that front, and while we celebrate the passage of SB 54 which promises to close the loop on plastic pollution, we are doing our part to help people find ways off of single-use-plastics.

With the Slow Ride, I’m most proud that we have created an event where first-time cyclists or those afraid to ride in this daunting city of ours, can find a safe pace and safe space for them on the Slow Ride. We welcome walkers, runners, kids, elderly, wheelchairs – all modes are welcome here! What sets us apart from other groups working along the river is that we are entirely volunteer and community run. We have no financial backers, and thus no questionable funding revenue. We want to make sure that as the city of LA drives recreation to the river, we also clean up the air, make the shared path and routes to the shared path safe for bikes and pedestrians alike, and bring some much needed public health improvements to Elysian Valley and Cypress Park.

Is there a characteristic or quality that you feel is essential to success?
A generous spirit, and willingness to hear people out, and to work for what’s right, even if it means you work for free. 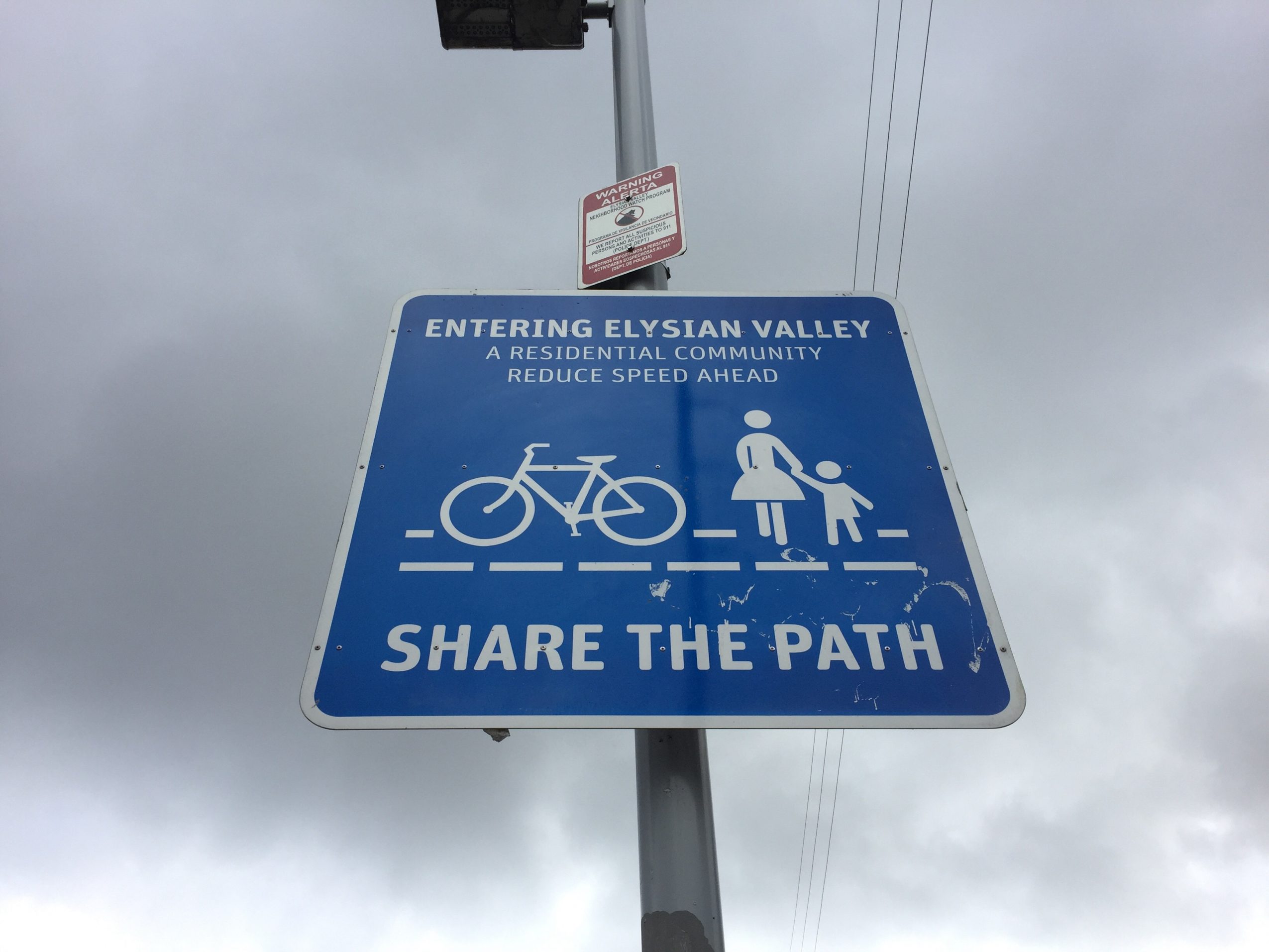 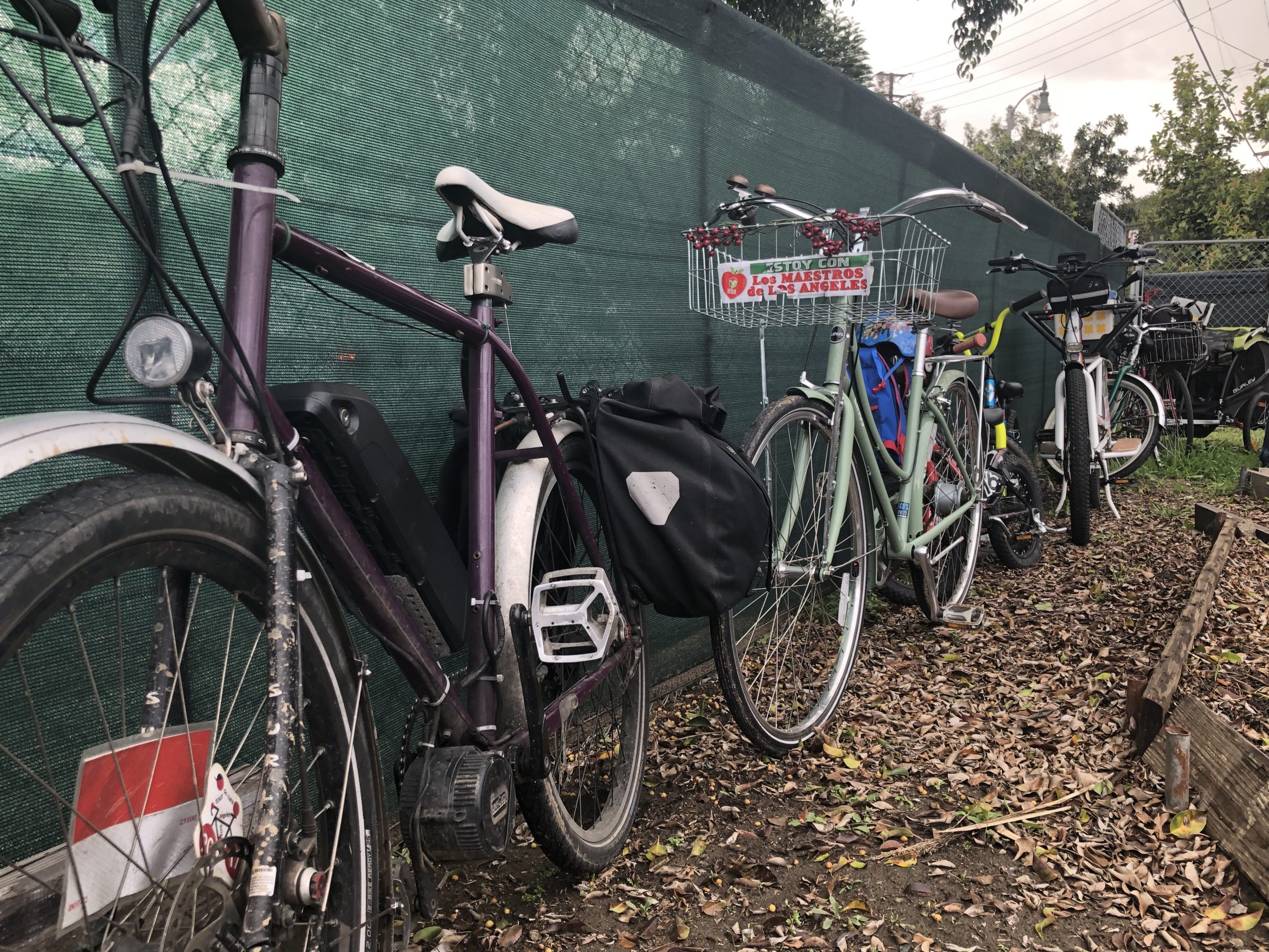 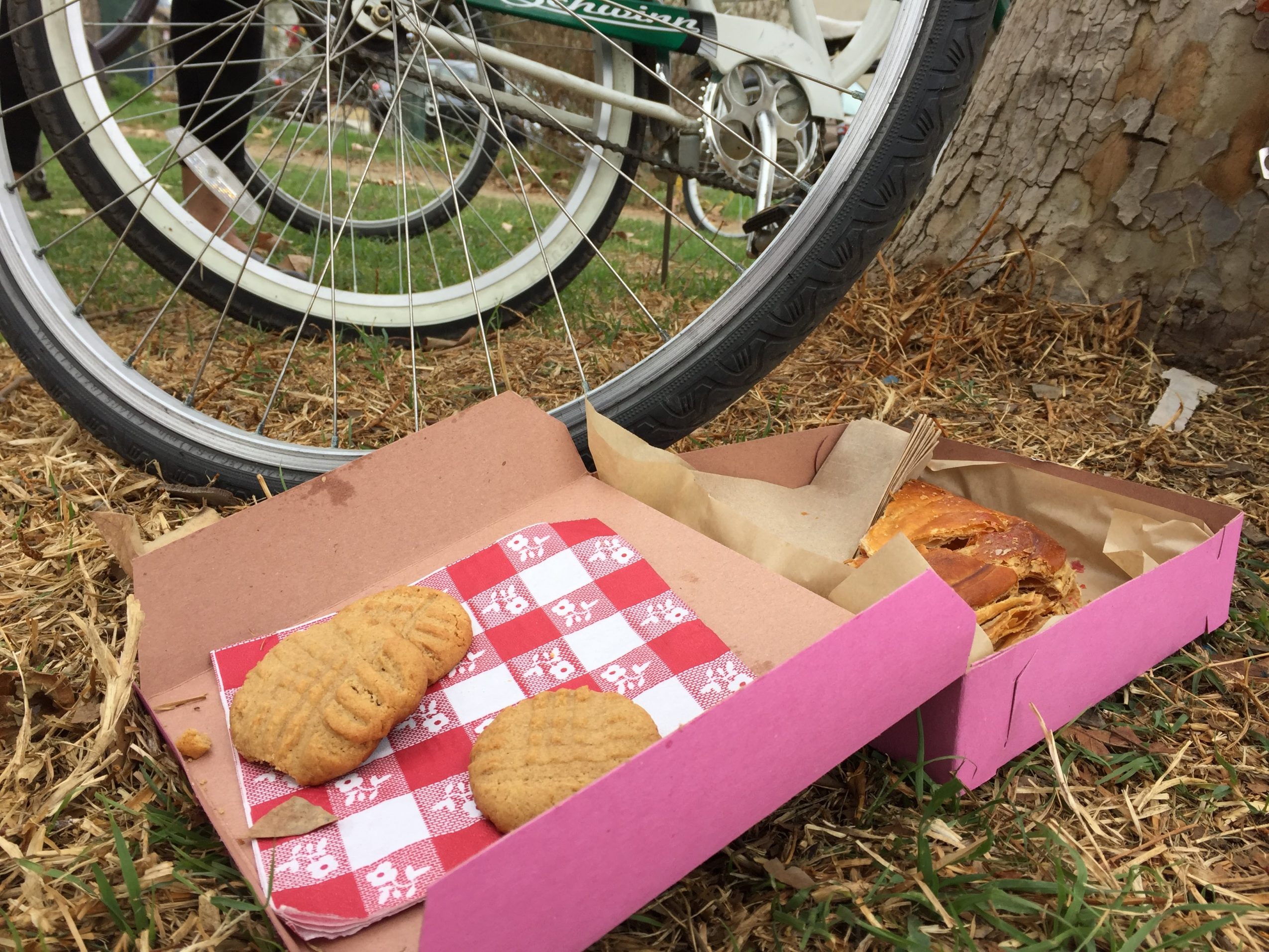 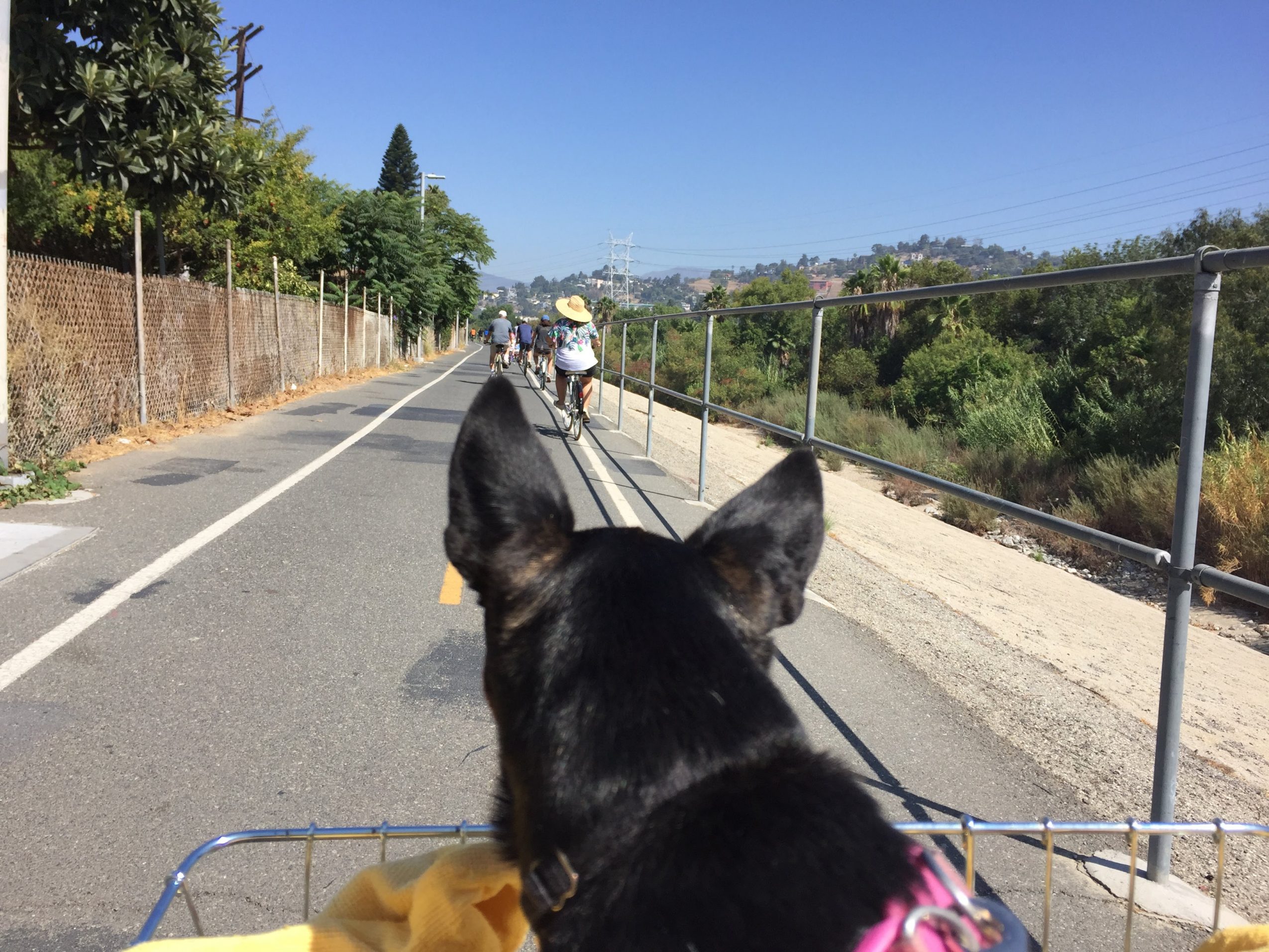 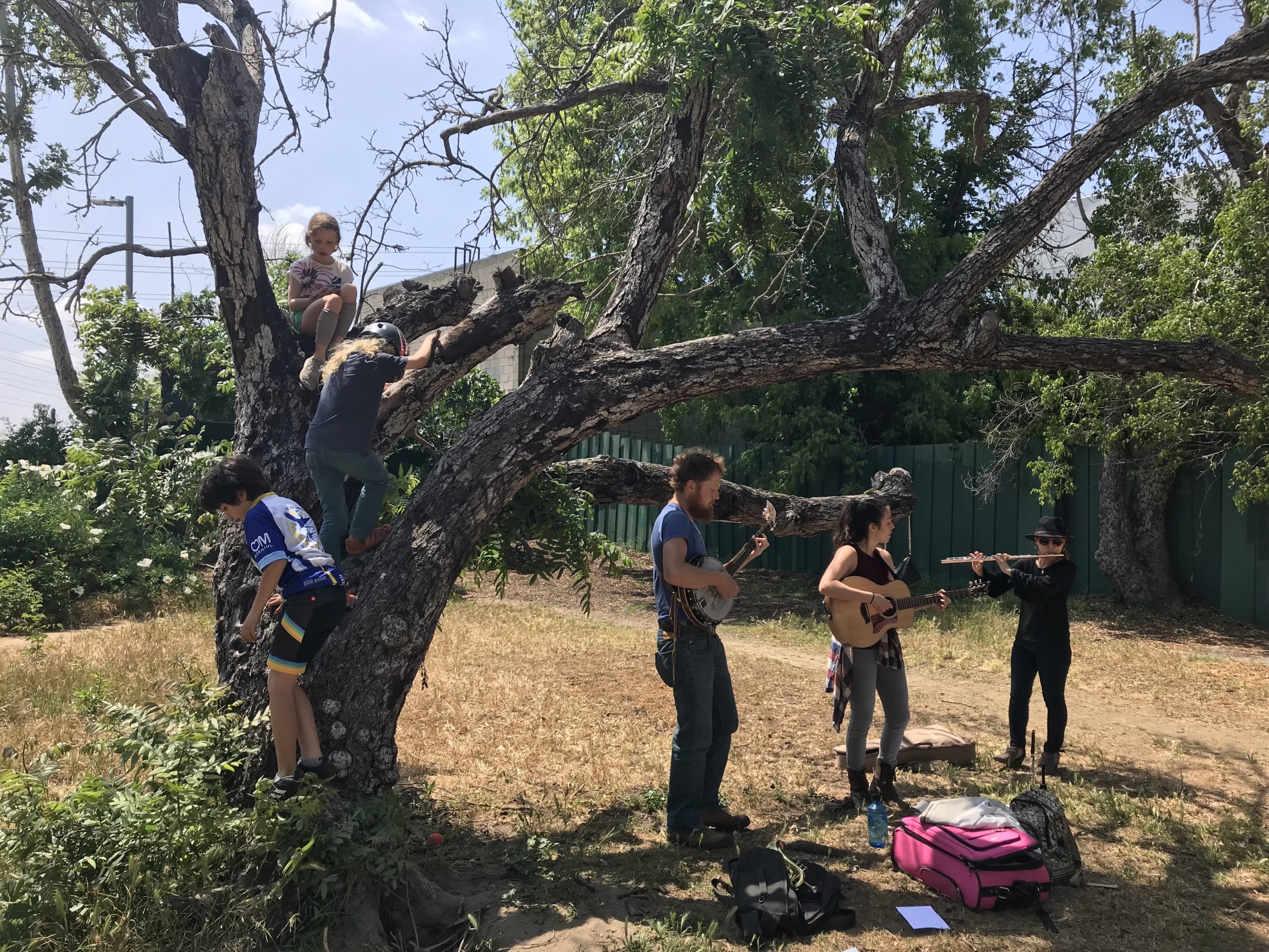 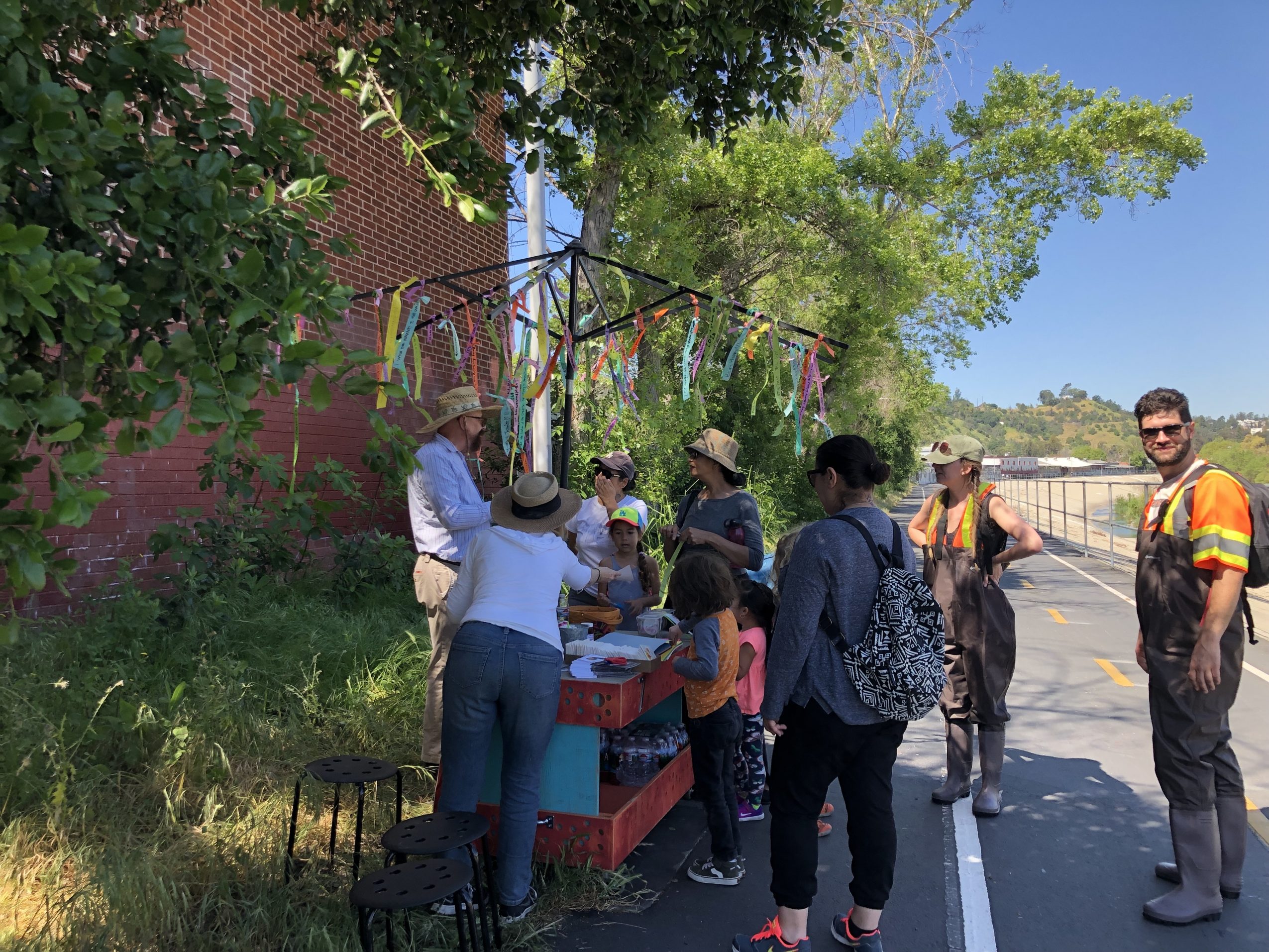 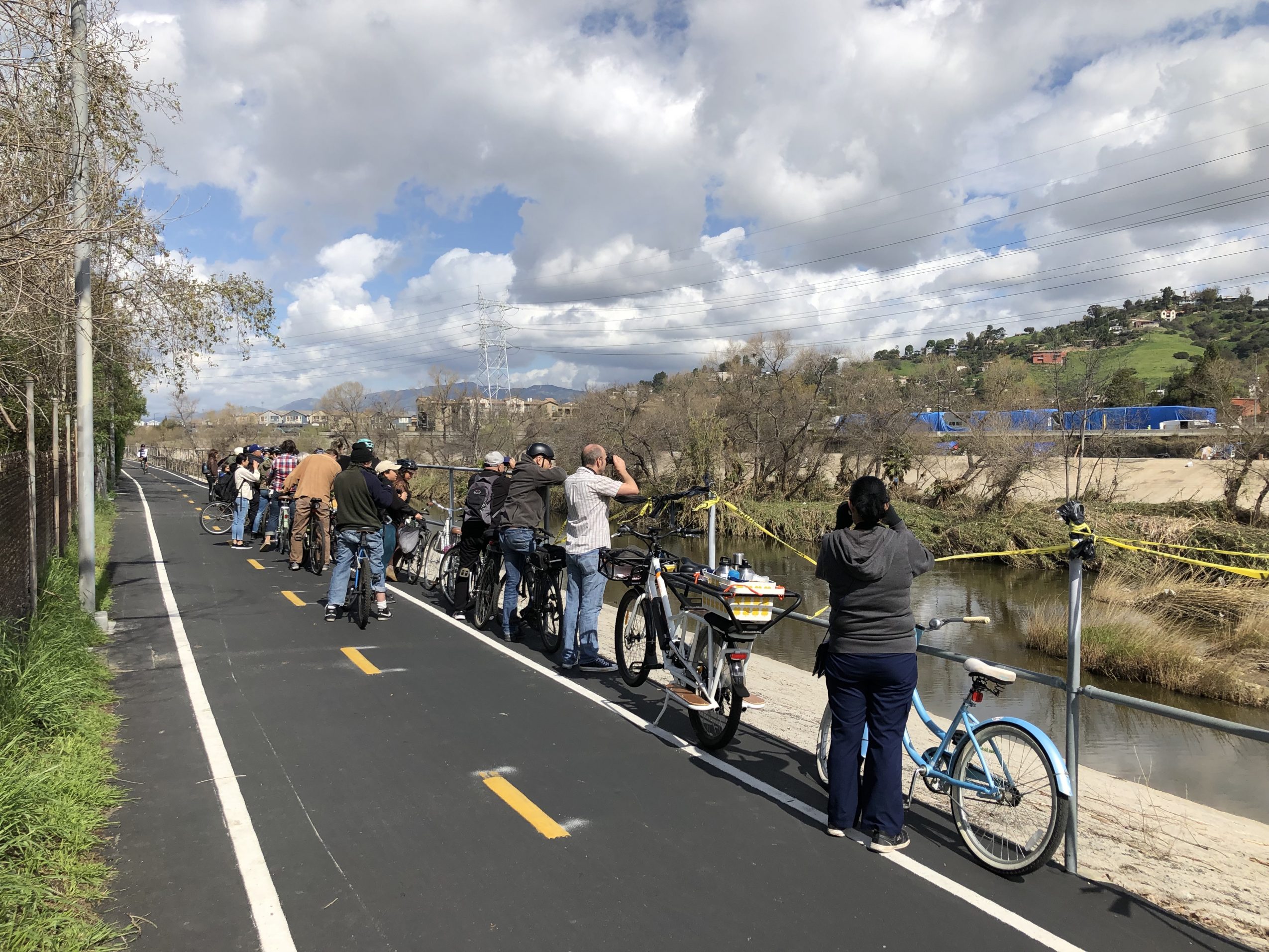 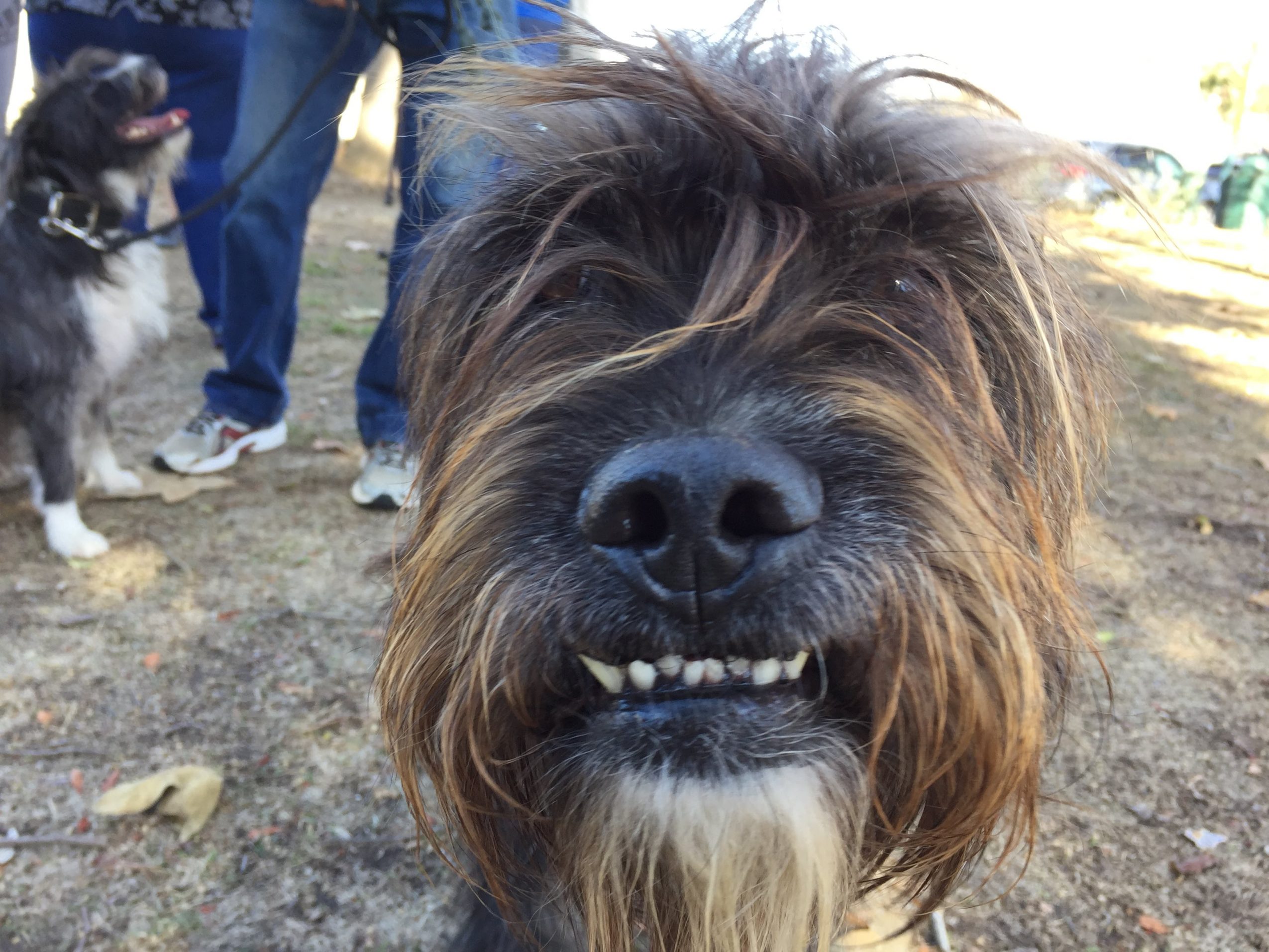 Image Credit:
All photos by LARCEE