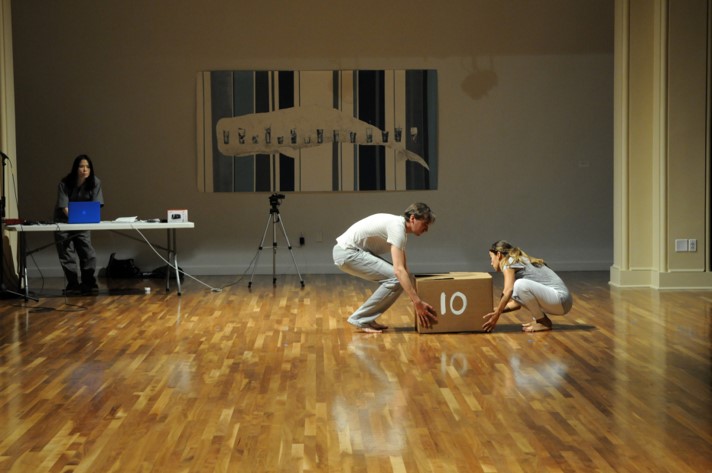 Thanks for sharing your story with us, Christine. So, let’s start at the beginning, and we can move on from there.
Being a multi-cultural artist, I have spent my life surrounded by the diverse environment. I always find myself to adapt to a new challenge. At a young age, I moved with my family to Korea from the United States. I grew up in Korea and studied Sociology. When I grew up in Korea, I was always a part of minority groups by not speaking the proper language with others and having parents with a somewhat exchanged stereotype. These experiences and observations I had led me to choose to study Sociology to understand the cause of conflicts residing in society. I thought this understanding would enhance my view as a musician and allow me to mirror the social phenomenon and human interaction in my music.

Music was always my passion. Music has been natural for me since I was young. My parents are not musicians, but they love music. My dad loves classical music so he would collect piles of LPs and CDs covering at least one side of the wall next to huge speakers and amps inside his library resembled listening room. My mom loves rock music, and she often took me to hidden places in Korea to listen to music that’s not usually on the radio. So I grew up liking both genres and becoming open to various styles of music. I started learning piano when I was six years old and enjoyed composition by playing with some randomly written texts on notebooks. Also, I dreamed about becoming a pianist one time. But soon I realized that I was getting more interested in rock/commercial/pop music, not just in classical. Finally, I wanted to pursue the dream of being a composer. I joined a couple of bands, including a renowned indie rock band Wiretap in My Ear (내귀에 도청장치) in Korea as a keyboardist. It was how I got interested in electronic music, including sound design and synthesis techniques. After years of touring and performing as a keyboardist in Korea, I wanted to study more about keyboard performance, music composition, as well as music technology. So I relocated myself to the US and went to schools in Oregon, later in California. After years of working on music technology, I am writing for the various spectrum of music for chamber ensembles, dance, electronics as well as visual media, documentaries, or films whenever I have chances.

We’re always bombarded by how great it is to pursue your passion, etc. – but we’ve spoken with enough people to know that it’s not always easy. Overall, would you say things have been easy for you?
There were many ups and downs when I have tried to set myself as a musician. Some moments encourage me to move forward to achieve lifetime goals, but there are some discouraging occasions that I had to push myself through to overcome any setbacks or any doubts. In the process, I am encountering many moments that I have to be flexible and even to take alternate trajectories. When I was in a rock band with a dream of becoming a composer, I had to make an important decision even I enjoyed playing music and exploring sounds. It was one of the greatest moments in my musical career, but I decided to take another step and came to the US to seek more possibilities. I often find myself taking new direction both willingly and not willingly, so I have to adjust myself again to the new community all the time. I need to progress and to be up-to-date to become an artist. It is a big challenge for myself to leave what I am doing fine to dig another area for possibilities. I looked back some of the days in the past and got to think about what if I did or didn’t. But the fact is I have moved on to the next level every time, persisted in pursuing my goals, studied music technology and composition, met great colleagues and friends on the way, and here I am now. I am happy with the current accomplishment I had so far by slowly establishing myself as an artist on my musical journey.

Please tell our readers more, for example, what you’re most proud of and what sets you apart from others.
Now, I work as a freelance composer for various media and settings of ensembles. Works for dance, visual media or ensembles have been performed in different places nationally such as in Los Angeles, Michigan and New York and internationally, Taiwan, Canada, Sweden, and Brazil.

Recently I have been collaborating with choreographer Casey Avaunt and performed works at Picker Art Gallery at Colgate University in New York and 30 Dance company in Taiwan. I am a co-founder and co-director of Sound and Fury Concert series, which I run with my good friend Christian Dubeau. He is also a good fellow composer and performer. The concert series is to help build the classical new music community in Los Angeles, but we also invite musicians from other areas such as Korea, France, Italy, etc. We usually organize 4-5 concerts a year. We have been running it already for five years. We are going to kick off the 6th season this fall. Also, I worked for the Korean American Center and had an opportunity to contribute my service as a composer for the documentary film on Korean American history, which includes scenes from the LA riots in 1992. It was aired on KBS America (Korean Broadcast Service in America) and Arirang TV to celebrate the 100th anniversary of the Korean independence movement (3.1절). I think being a composer who grew up in Korea but based in the US gives me a unique perspective when I approach different types of works.

So, what’s next? Any big plans?
Through the Sound and Fury concerts series, I have had great opportunities to meet with great musicians. I am commissioned to write music for Korean ensemble PHASE and Jeonghyeon Joo (haegeum player) who plays contemporary music with Korean traditional instruments. It is going to be performed in Korea as well as in Los Angeles. I will explore more opportunities for collaboration with artists of different media. 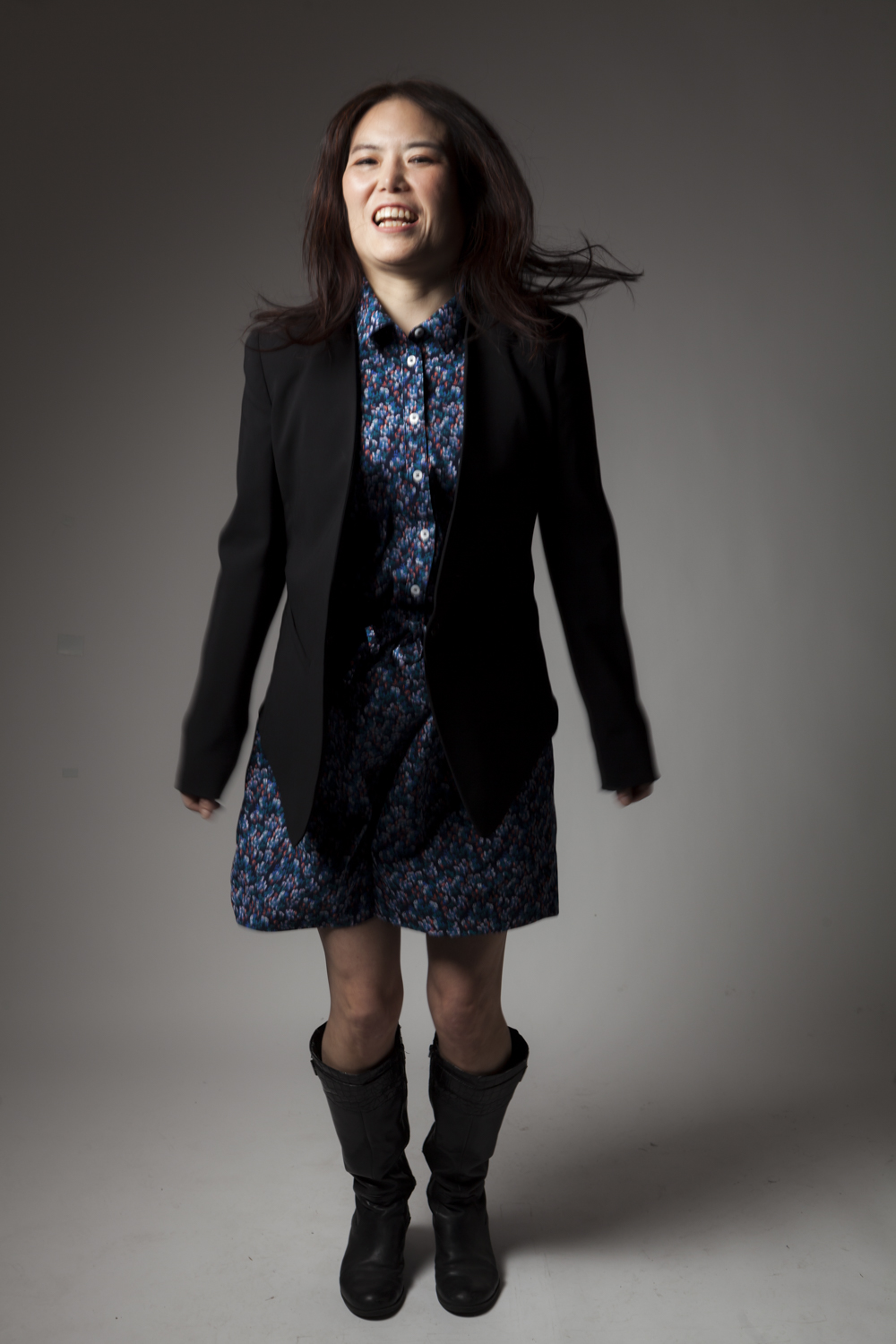 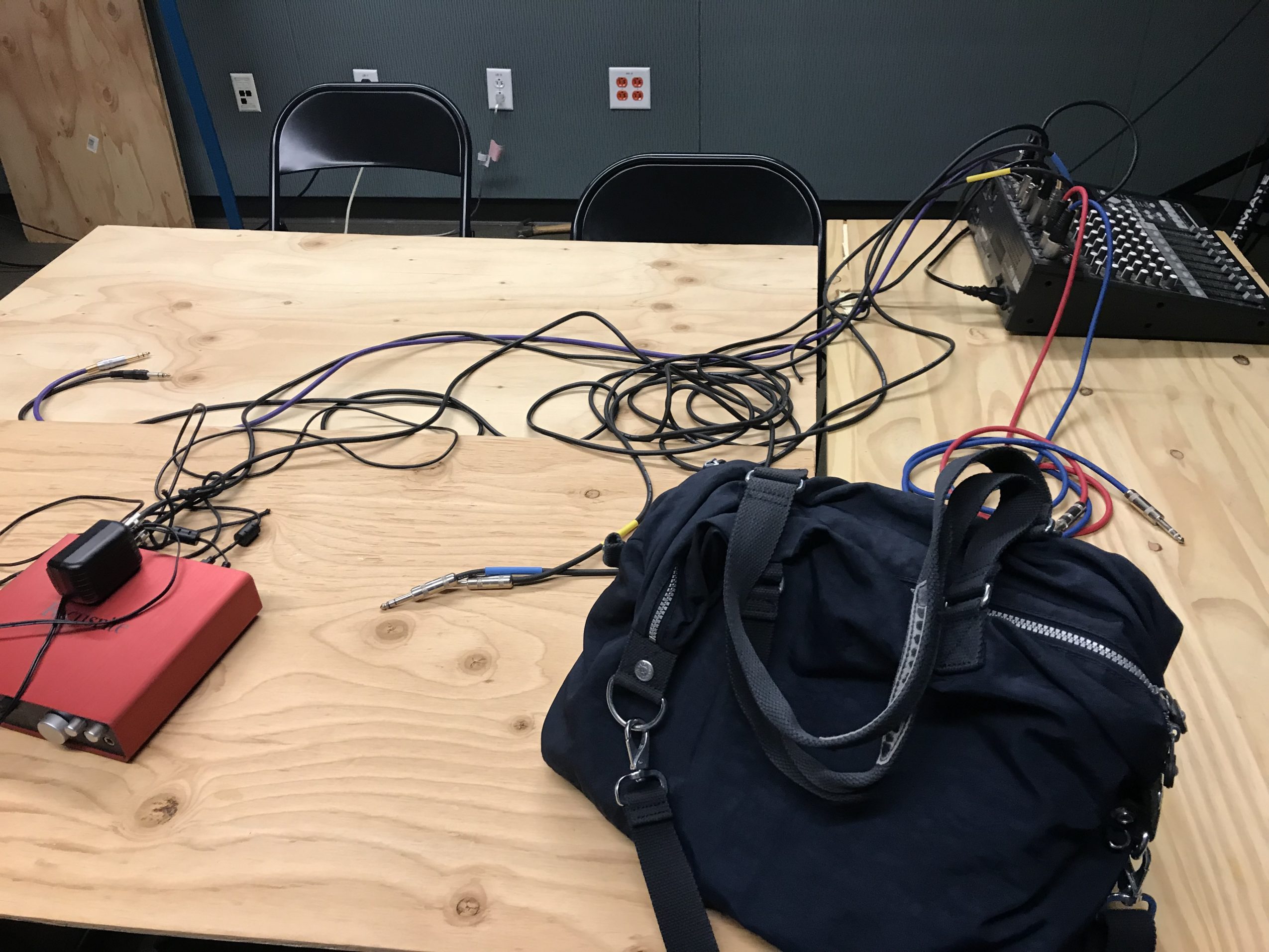 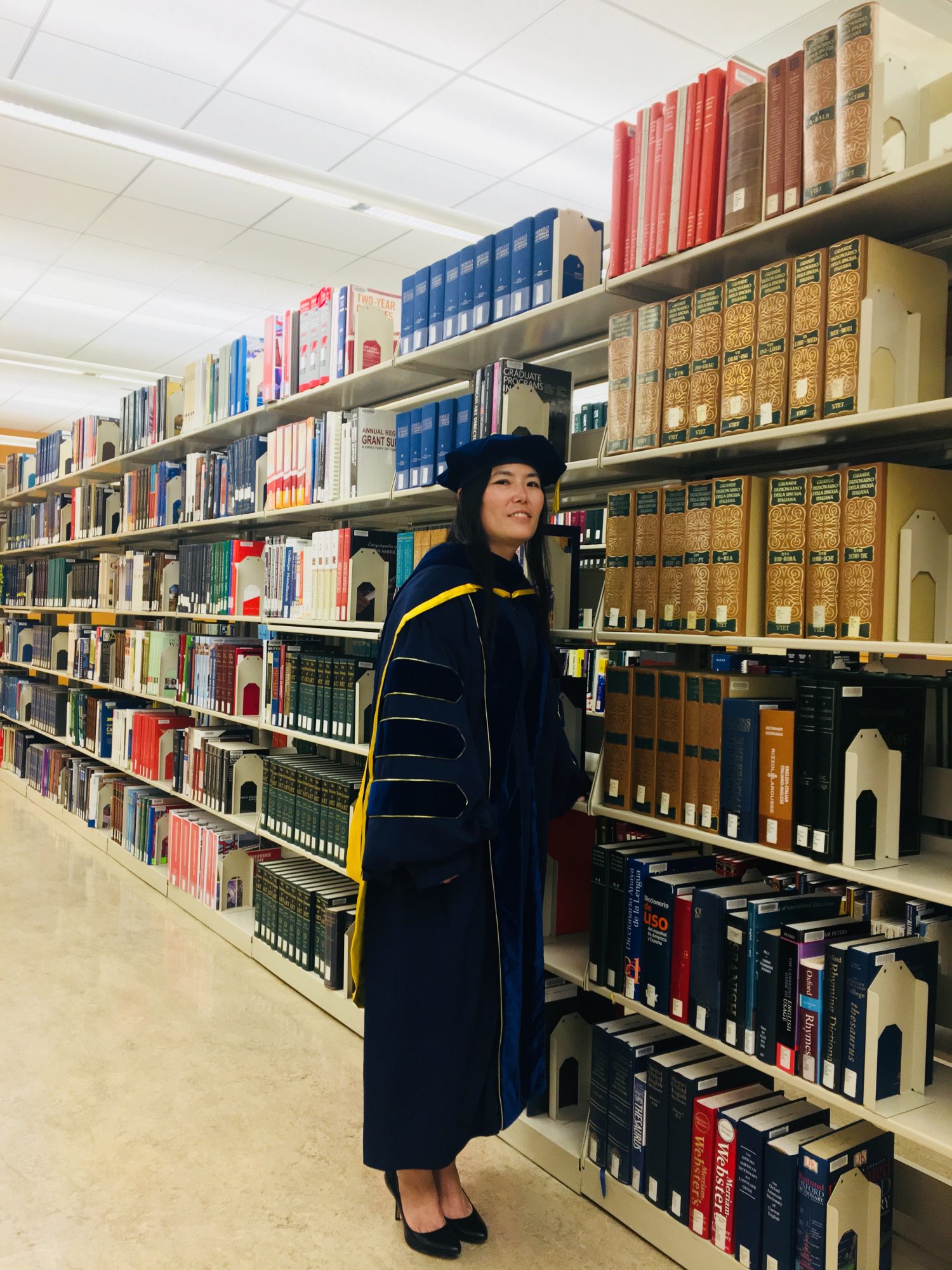 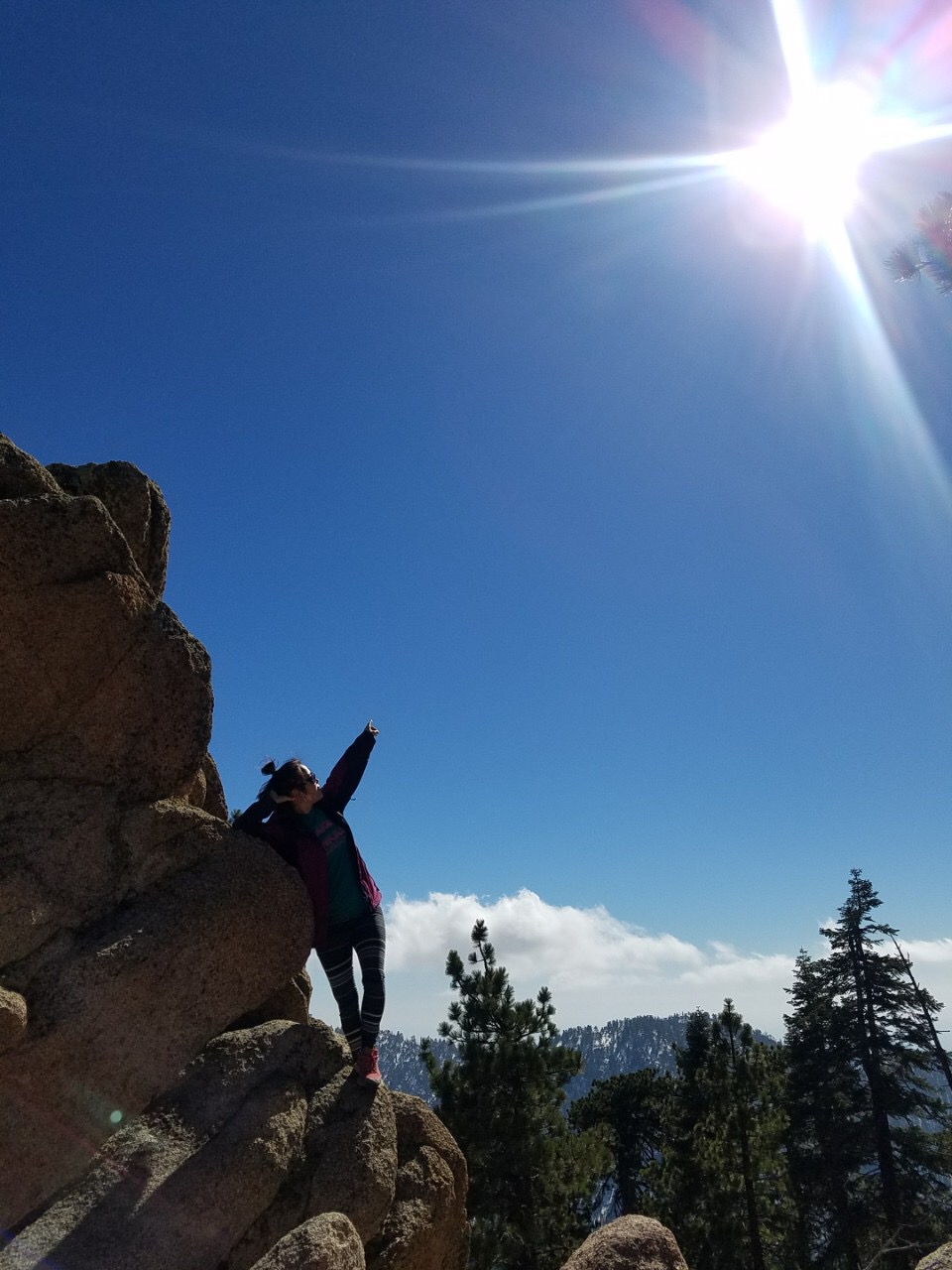