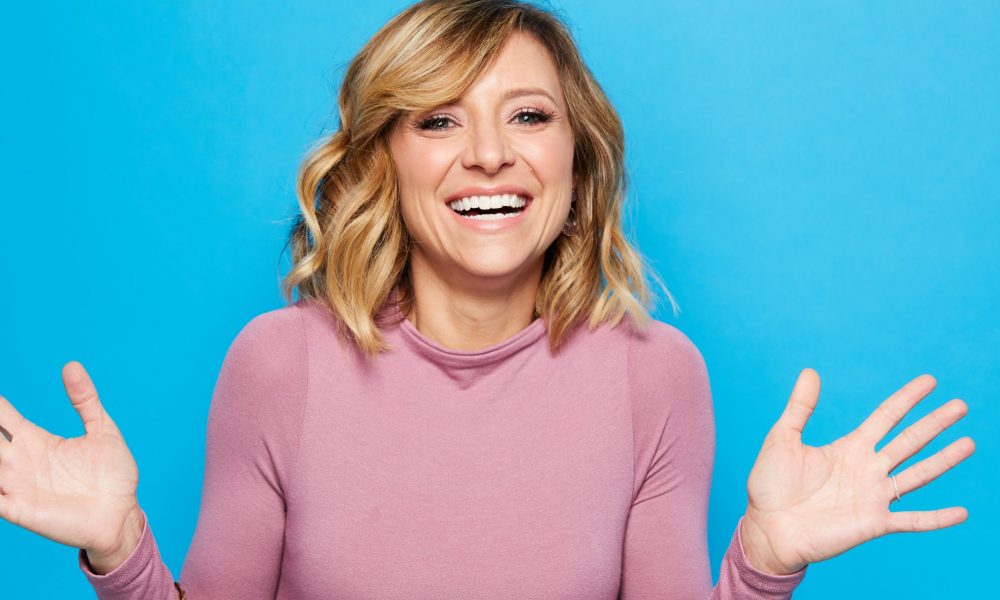 Today we’d like to introduce you to Christine Lakin.

Thanks for sharing your story with us Christine. So, let’s start at the beginning and we can move on from there.
I grew up half in Los Angeles and half in Atlanta. I came to LA when I was 12 to work as an actor on a TV series (“Step By Step”) and did that until I was 19. At that point, I went to UCLA and graduated cum laude with a degree in communications. I continued to work as an actor steadily for the next decade, until I started to pivot my career into writing, producing and ultimately, directing. I created and co-host the podcast “Worst Ever” and write my personal blog, christine-lakin.com.

Overall, has it been relatively smooth? If not, what were some of the struggles along the way?
Freelancing as an artist is an incredible challenge because you’re only as good as your hustle. I’ve learned in this business, no one cares about your career more than you do, and no matter how good your team is (managers, agents, publicists, etc.) ultimately for me, any forward motion came from my own initiative, personal relationships and sometimes, taking a risk on a project everyone would rather talk me out of. I am my own boss and that can be a lonely place to be. I’ve learned not to be daunted by creating something new, especially on the heels of a project stalling. I used to get very attached to ideas and take their failures personally and I don’t anymore. It does me no good to sit in the wake of “no”. I’ve also learned not to be precious about a good idea… it’s one of many that will continue to come and evolve. I think writers dread that creative block more than anything but the truth is, the more you create, the more ideas percolate, so it does you no good to sit on one until it’s “perfect”… because the real winner might be the next idea, or the one after that. Also timing can be everything. You can have a script everyone loves but it’s on the heels of something too similar or a political event you could have never predicted, and suddenly no one wants to touch it. Those things are out of my control and it’s just better to move on quickly.

Alright – so let’s talk business. Tell us about Christine Lakin – what should we know?
I am a one woman show as a company and what is known as a hyphenate. I still act – sometimes on camera, sometimes in voice over. I currently Executive produce and star in the comedy “Hollywood Darlings” for the Pop Network, alongside Jodie Sweetin and Beverley Mitchell. I have been writing and pitching for television for the last 5 years, having sold several shows and ideas before Hollywood Darlings became the one that finally stuck and got on air. I’m slowing transitioning into directing with episodic television being my focus. It used to be that years ago TV actors never crossed into movies and vice versa. Clearly now that’s not the case, and additionally actors are known for doing all kinds of self-motivated projects, whether it’s producing their own films or directing their shows. I knew in my 30’s acting wasn’t going to be enough for me and I had to jump into the world of creating my own content, which started with a web series (“Lovin’ Lakin”) that made festival rounds, was bought by Hulu and gave me the confidence to continue and build a diversified career like I have now. I think what sets me apart from some (not all) is my drive. Many like the idea of producing or writing but the act is significantly less glamorous or fun. Also my point of view is uniquely my own, whether I’m writing comedy or finding the joke as an actor or directing another actor to find the joke for themselves in the way the writer intended it.

As I started to brand myself in the last few years, I took to sharing my journey as a working mother on my social pages and writing my blog (christine-lakin.com) – more as an outlet for myself and a way to connect to my fan base. The influencer relationship is a newer one to navigate and it can be a lot of fun but I also try to remain authentic to who I am. I know it’s a big part of my business now and it’s just something I have to embrace to a degree. My podcast Worst Ever has been a great outlet for that, in that my co-host and I discuss some of the more personal, embarrassing things that happen to us on a weekly basis, along with our celebrity guests. That show grew out of a live version that I created 8 years ago, then sold as a series, made a pilot and finally returned as a podcast. It goes to show, some ideas have many lifeforms.

Any shoutouts? Who else deserves credit in this story – who has played a meaningful role?
There are so many mentors and supporters and connectors over the years that are significant to everything I’ve done, because nothing happens in a vacuum. WeForShe has been instrumental for me as a budding female director, making connections with new executives and helping me shadow other established directors. Garry Marshall was an incredible mentor of mine and gave me invaluable life and career advice. I worked in over a dozen productions at his theater (now The Garry Marshall Theater) at a time in my late 20s when I was becoming disillusioned with the business and the “game” of getting hired. I went back to my roots in theater as a way to create again and have fun and I remembered that’s what it has to be about. Nothing good creatively happens when it’s not fun. He has a well-known quote that’s a great reminder for putting work into perspective– “Life is more important that show business”. Because as much as the hustle is important, it’s not everything and your career will never love you back like your partner or your kid.

I’m incredibly grateful for my fans, some of whom have been around for 20 years! I know I couldn’t keep doing what I love without their support and the letters, messages and emails I get through my blog and podcast are many times the things that keep me moving forward. 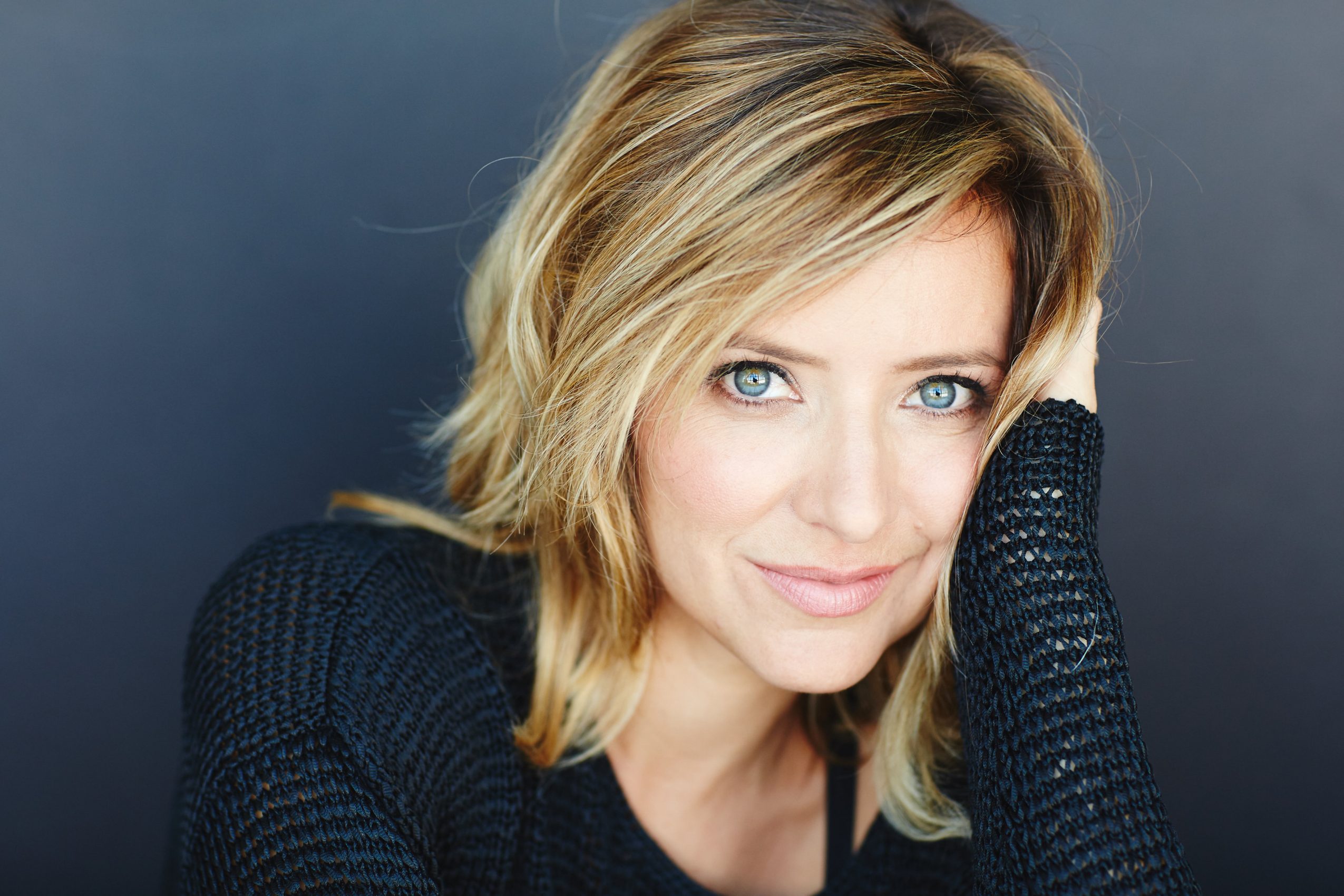 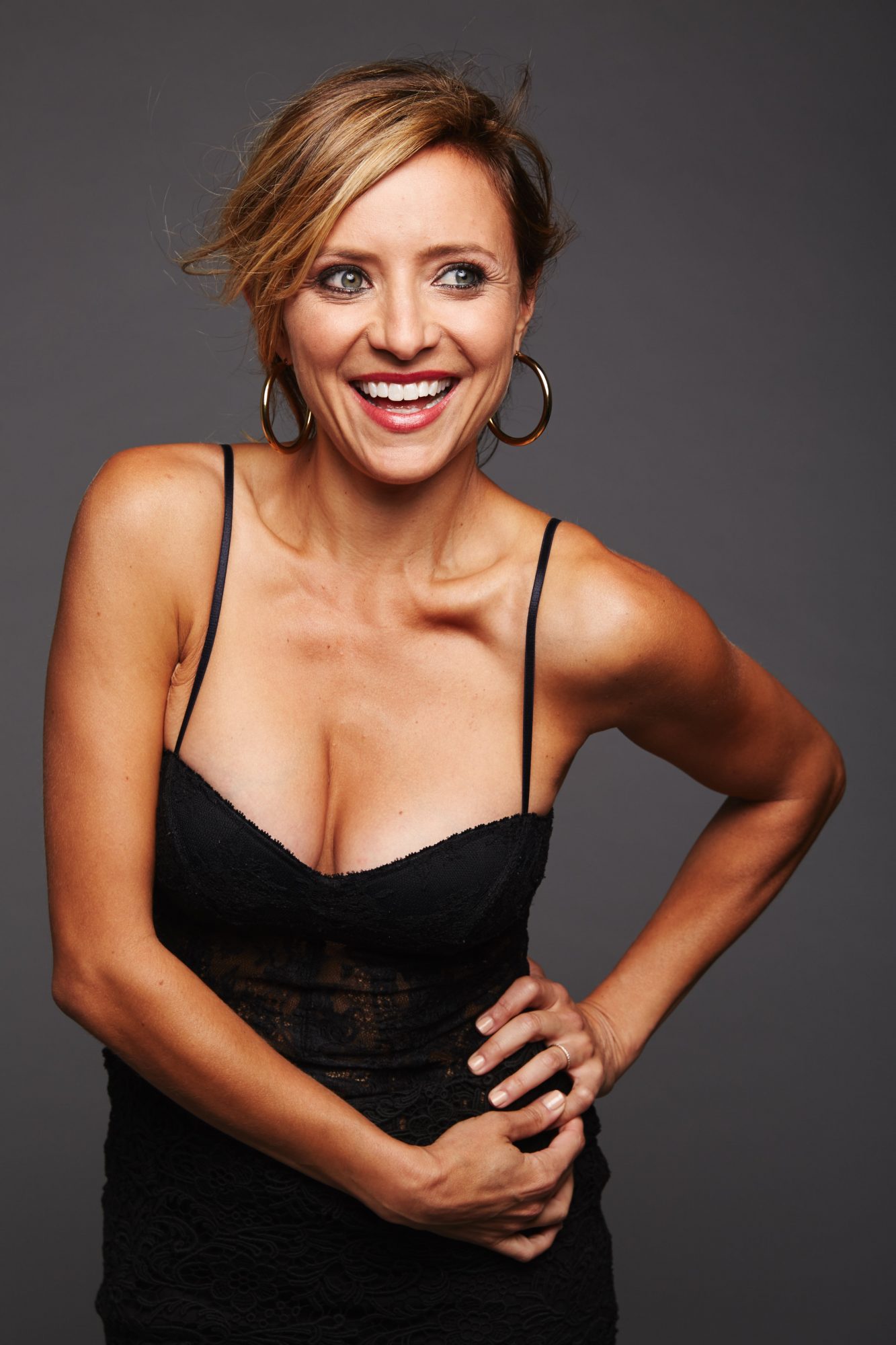 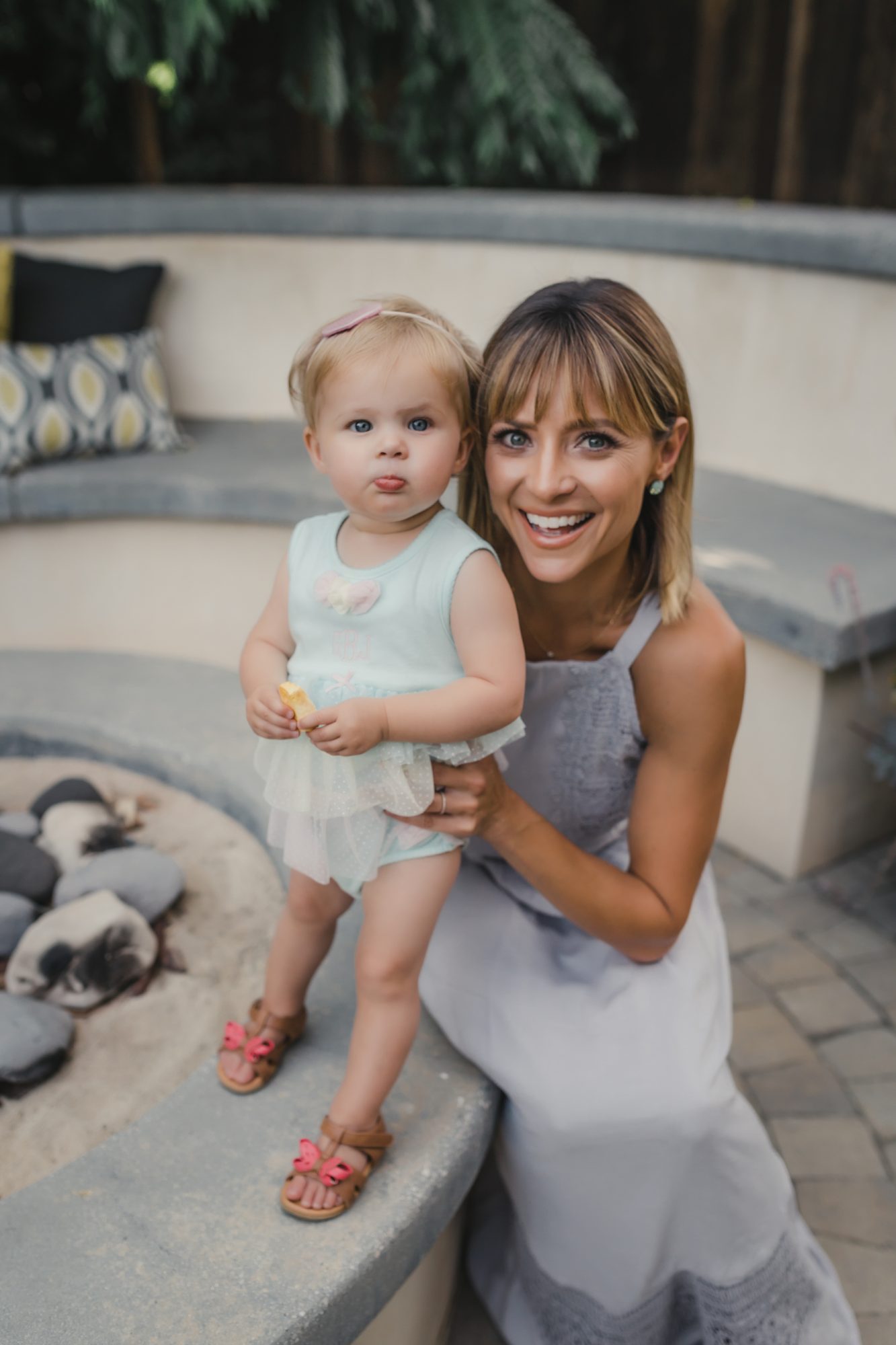 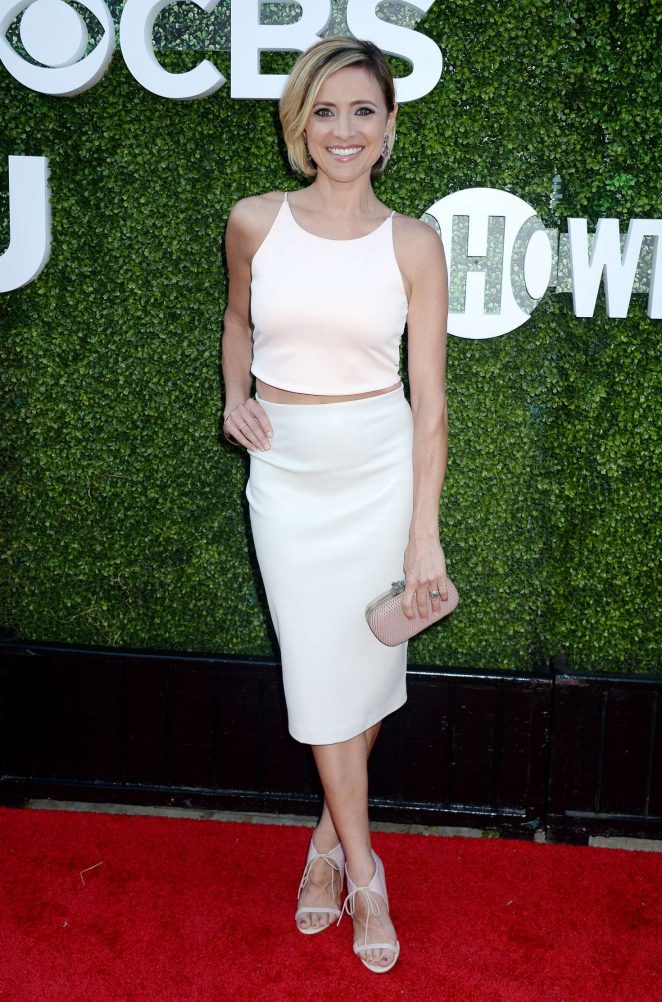 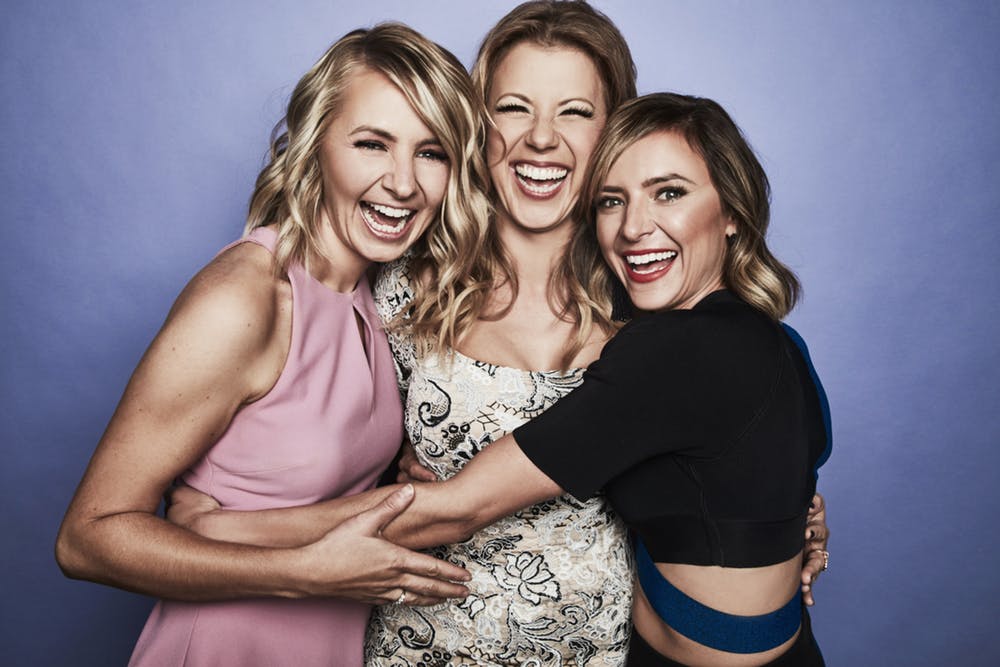 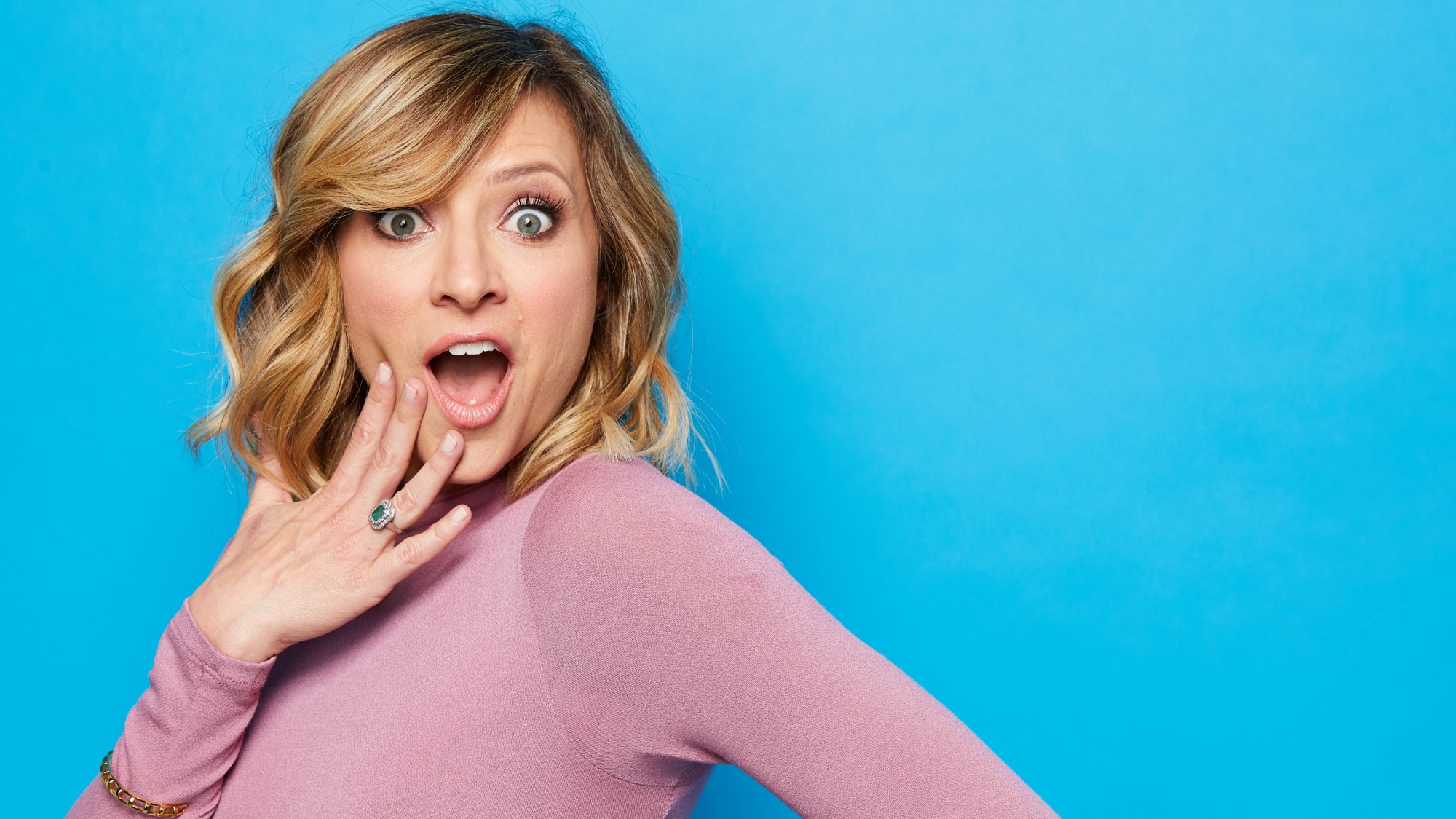 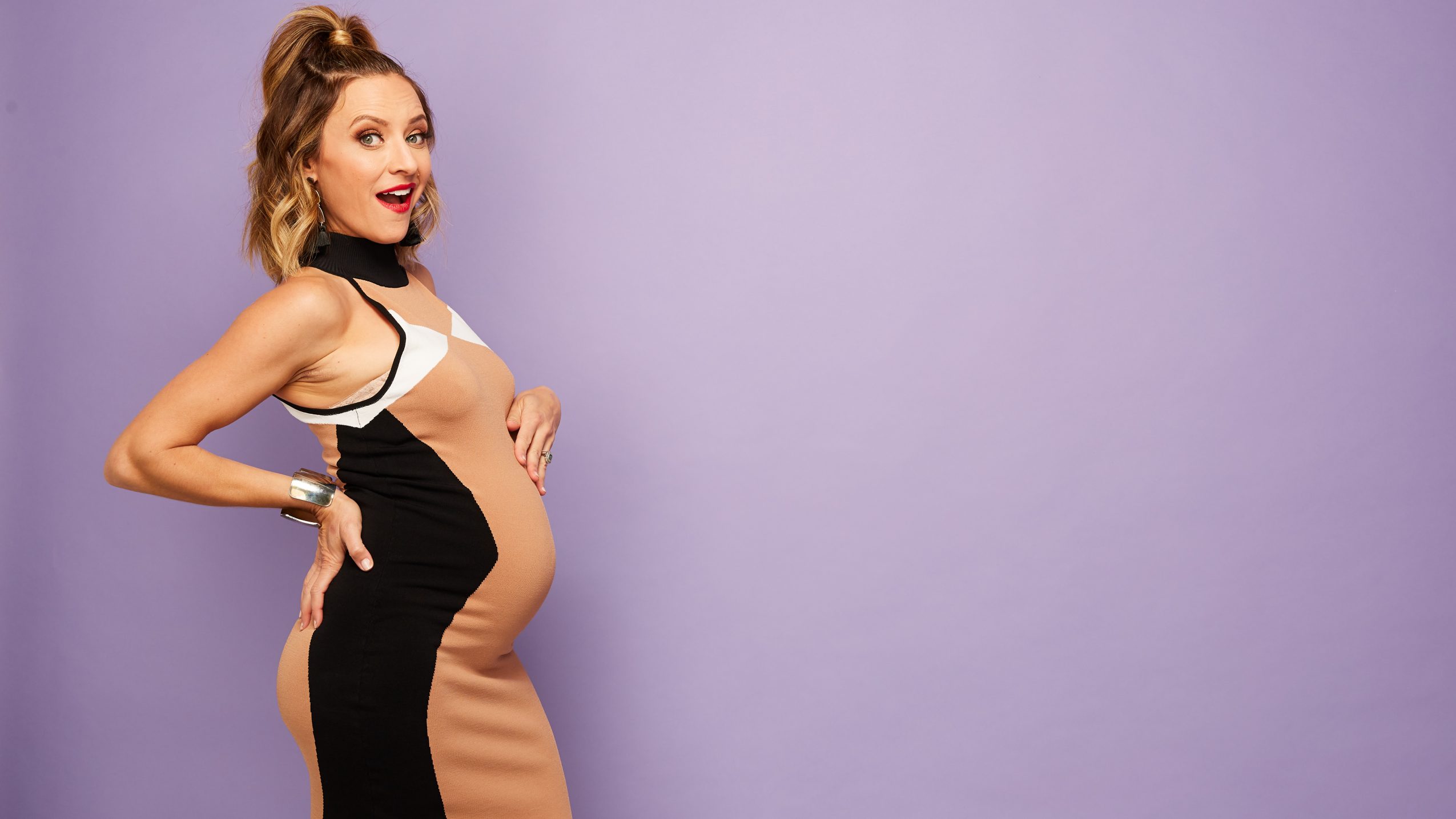