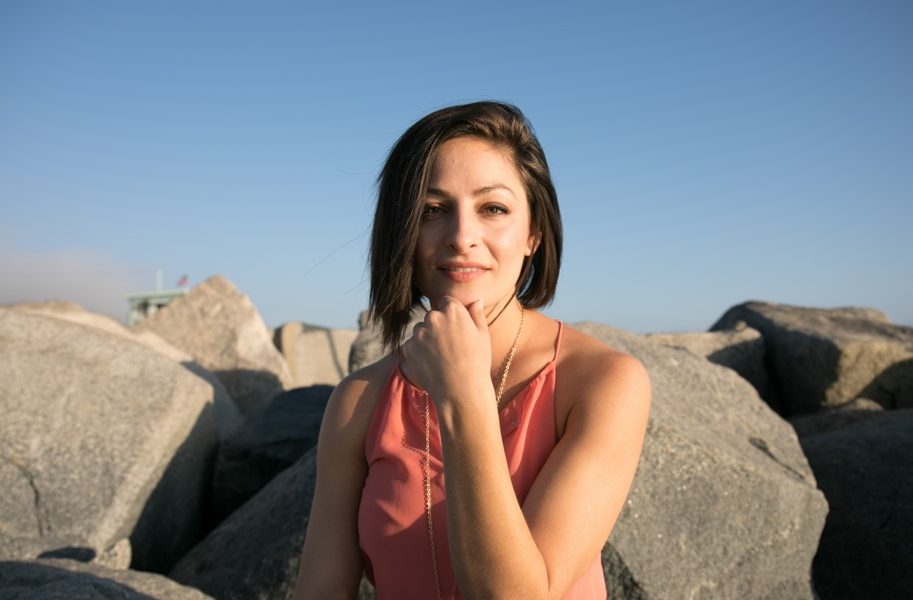 Today we’d like to introduce you to Christine Celozzi.

Thanks for sharing your story with us Christine. So, let’s start at the beginning and we can move on from there.
I was living in my hometown in Massachusetts, working a number of office jobs I wasn’t happy with, and I was slowly growing stir-crazy. I knew this wasn’t the life I wanted, but I also didn’t know how to leave the position I was in. In 2014, I made the decision that enough was enough, and I needed to start following my heart. I could no longer allow other people’s opinions or fears to hold me back. I’ve known I wanted to be an actress since I was three years old, and that’s what I was going to do.

I started by dipping my toes in, acting any moment I had free outside of my 9-5 until in 2015 something beautiful happened. I met my partner, and he was moving to California. In 2013, I had visited a friend who lived in California, and I knew then that California was where I needed to be. However, in 2013, I was still experiencing a time in my life where I allowed people to sway my ideas of what I wanted, and so I stayed in Boston. When my partner, Alex, asked me to move with him to California in 2015, I said yes, and two months after dating we moved in together.

For the next year, we planned our big move, creating spreadsheets, figuring out how we would get out there and which items we should bring versus which items we could find in our new location. Upon planning, we conceived the idea to travel cross-country for 3 months. We were young, we had no ties, and we both had a knack for adventure which had brought us together in the first place. We packed our tent, packed our clothes, and traveled across the southern half of the US for 3 months, camping, laughing, and exploring the entire way.

We landed out in LA a little over a year ago, and for the first time in my life, I can truly say I’m living the life I want to live. I’m an actress in LA, and I’m breaking down barriers.

We’re always bombarded by how great it is to pursue your passion, etc – but we’ve spoken with enough people to know that it’s not always easy. Overall, would you say things have been easy for you?
Is it ever?! As an artist, a freelance artist, there will always be struggles. It’s an unconventional route, so along with your own wavering self-doubt, you have the very vocal doubts and worries of others. That can be deterring. Every decision you make has to be a decision made based on your intuition. I feel like that’s something I learned quickly. If your gut says its strange, TRUST THAT! It’s strange!

I will say, despite the struggles that come with being an artist, the times when your frequency is vibrating at an exceptional rate, those are the times you feel like a million bucks, even if in those moments you don’t have a lousy two nickels in your pocket. With anything in life, there will be struggle. If it’s easy, you’re not on your path.

So, as you know, we’re impressed with Christine Celozzi Actress – tell our readers more, for example what you’re most proud of as a company and what sets you apart from others.
I’m an actress. I specialize in drama and dark comedy. I think the thing I’m most proud of is how analytical I can be. Of myself. While it’s been the pit for some struggles, it’s also been the reason I’m four years into acting and still able to approach it with a beginner’s mind. It wasn’t always that way. As an actor, it’s easy to get into your head, and if you don’t take the time to analyze that and why it’s happening, then you can get stuck there.

I’ve done a lot of research regarding psychology and the brain. It allows for a self-awareness that directors and producers appreciate. It also allows me to understand the motivations and psychological landscape of the characters I’m playing. Those understandings lead to layers of a character, depth, a realistic portrayal.

So, what’s next? Any big plans?
My plans for the future are to continue working as a full-time actor while finding ways to open new doors and work with new people. I can’t see myself doing anything but working in the film and television industry, so I want to take this journey as far as it will allow me. Philanthropy is a huge endeavor of mine that I would like to continue growing. I do a lot of volunteer work now, but at some point, I would like to open a charity of my own. 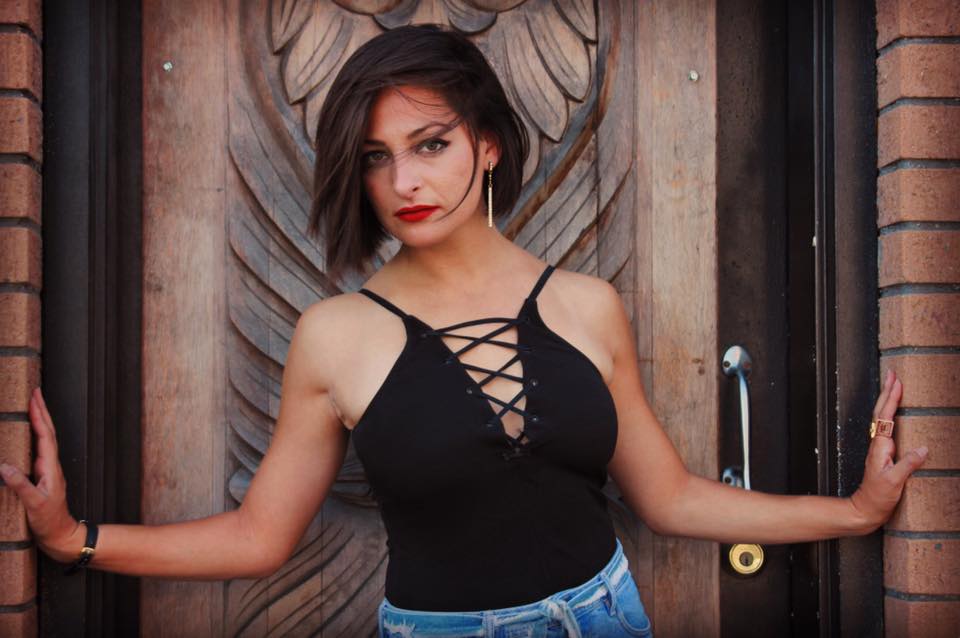 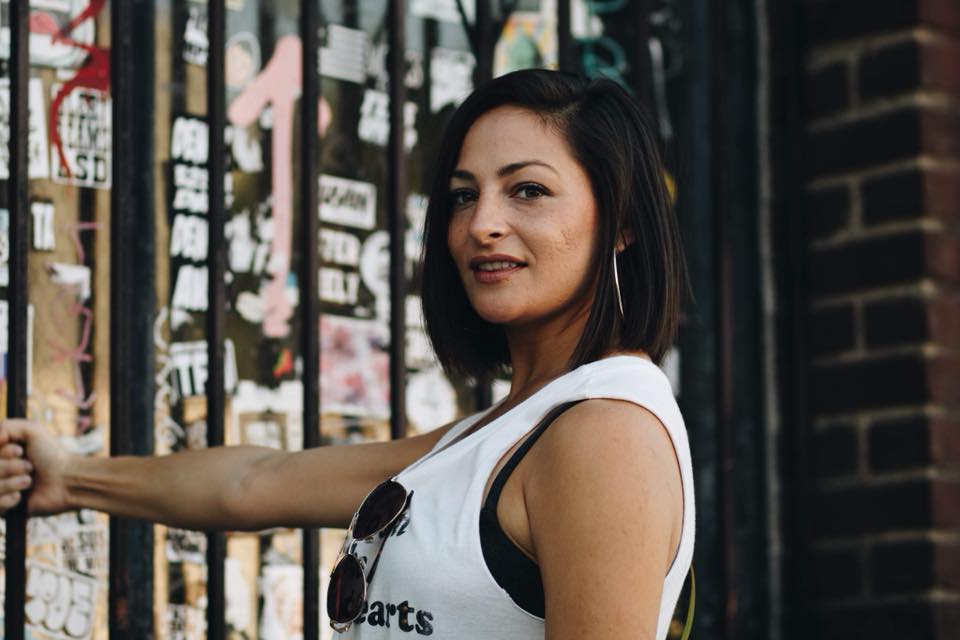 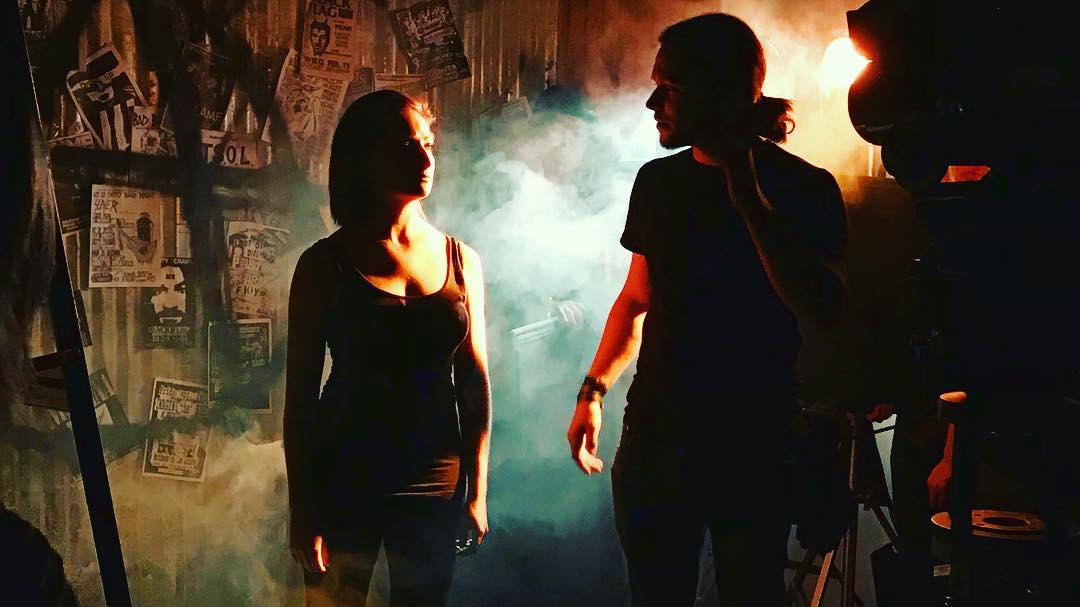 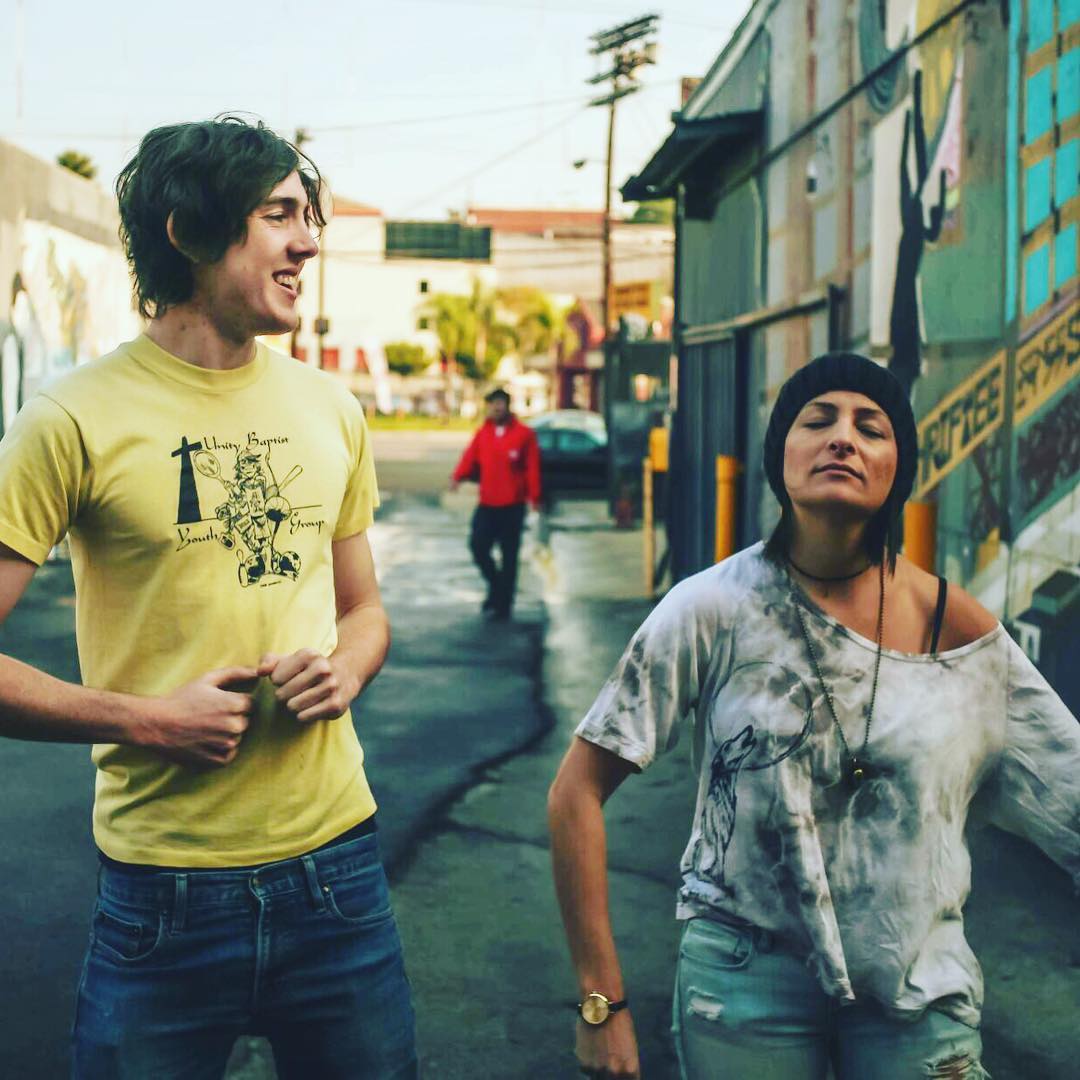 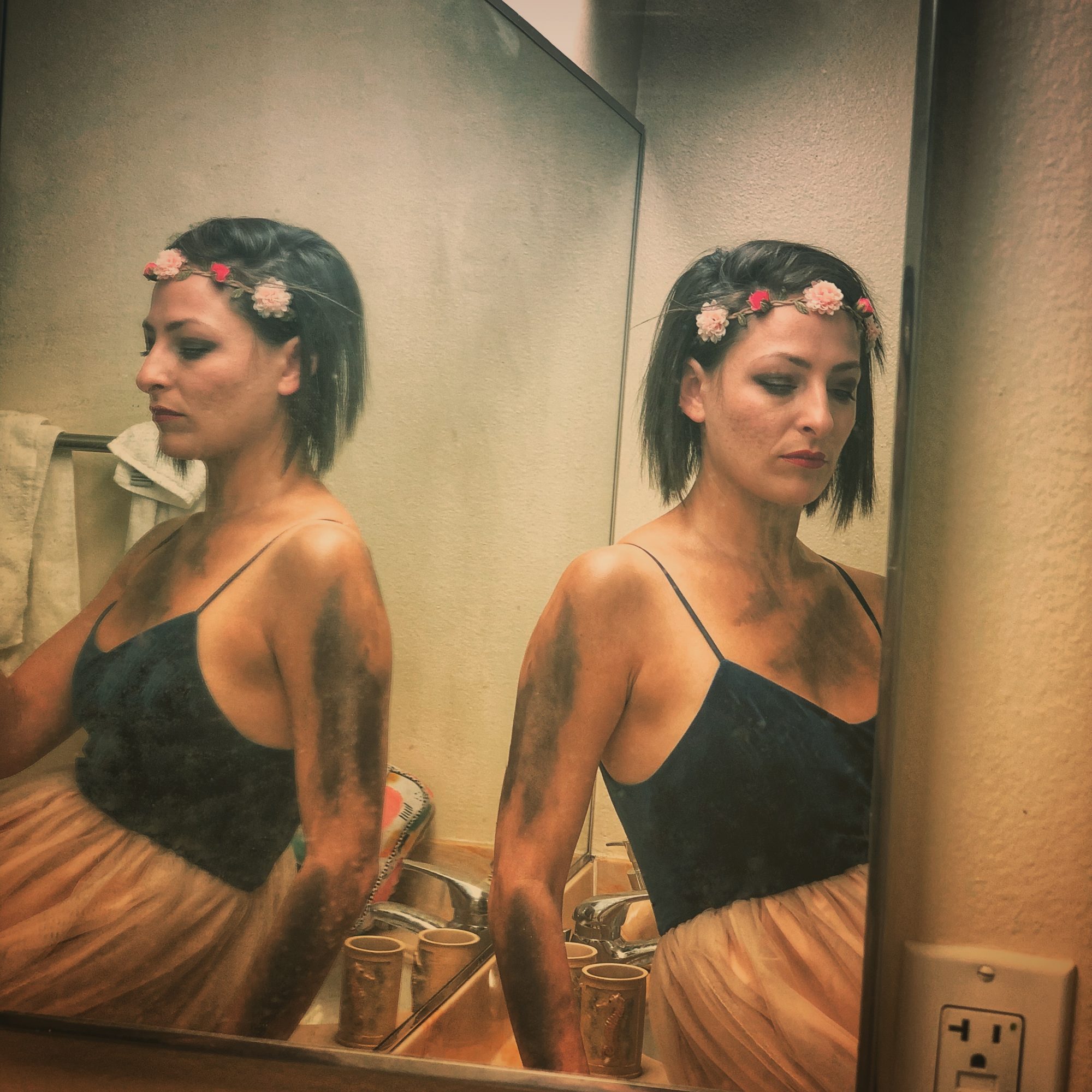