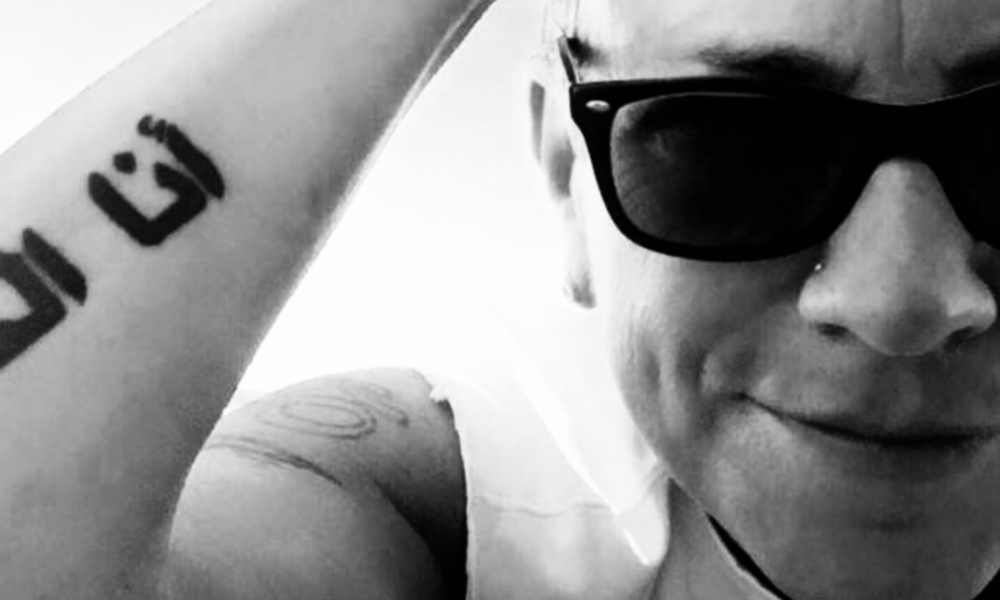 Today we’d like to introduce you to Christine Blosdale.

Born and raised in Los Angeles, Christine has well over 25 years experience in the entertainment industry. She has managed a major radio station in Los Angeles (Pacifica Radio’s KPFK 90.7FM) and has written extensively for AOL, MSN, OC Weekly, Bam Magazine, and Hollywood.com just to name a few.

In 2002, she began her career in broadcast journalism at KPFK 90.7FM, Pacifica Radio in Los Angeles, where she not only produced and hosted countless programs focused on health, spirituality and transformational wellness, but she also delivered record-breaking fun drive programming, raising well over 15 million dollars for the non-profit radio station and network.

She has received the Excellence for Radio Programming with Outstanding Performance and Lasting Contribution Award and was nominated for Music Journalist of the Year and Best Interview at the Music Journalism Awards.

And for the past two years on her popular podcast show OUT OF THE BOX WITH CHRISTINE, not only is Christine Blosdale a passionate seeker of truth but each week she embarks on a passionate journey with the listener… the ultimate goal being a transformation to our highest potential.

She is also happily married to the love of her life, Tracy Blosdale, and is excited about creating even more abundance and opportunities in Australia as well as in the United States.

We’re always bombarded by how great it is to pursue your passion, etc. – but we’ve spoken with enough people to know that it’s not always easy. Overall, would you say things have been easy for you?
It was a long and bumpy road in the very beginning. I remember that right after 9/11 happened my entire focus on life changed. I went from being an entertainment writer for AOL and MSN one day and the next I was searching for more purpose in my career.

I mean after 9/11, I really didn’t care who Britney Spears was dating or what blockbuster movie was coming out next. I just wanted to do something that mattered and offer something that could help the world in some way.

That’s when I discovered the progressive and free speech radio station KPFK 90,7FM. And well, the rest is history.

So let’s switch gears a bit and go into the KPFK 90.7FM story. Tell us more about the business.
As the current Development Director at KPFK, I am quite busy working with our incredible General Manager, Anyel Fields on events and funding, but most of my work for the station is done during our on-air fund drives. And that gives me great joy. Keeping a non-profit radio station financially alive in these times is not easy, but it has been a wonderful experience, thanks in large part to our amazing listeners.

I’ve raised over 15 million dollars over my tenure there. And that’s been one caller at a time. I am also happy to announce that I have just recently launched my own consulting business at ChristineBlosdale.com where I provide all-in-one coaching and development services for entrepreneurs and businesses.

Capitalizing off my ability to know exactly what draws in and captivates an audience I have helped authors, entertainers, businesses, and entrepreneurs get their products and services out into the world. And that is a great feeling to know that I have helped them expand their business and enhance their brand.

Has luck played a meaningful role in your life and business?
I don’t think luck has anything to do with it! It has been my absolute belief that the universe will always have my back and my confidence in my skills as a communicator and master creator that has gotten me to where I am today.

I just see things differently than most I guess. Some say the glass is half empty. Others say it’s half full. I say I don’t need no stinkin’ glass. I can turn on the faucet and let it flow at any time! 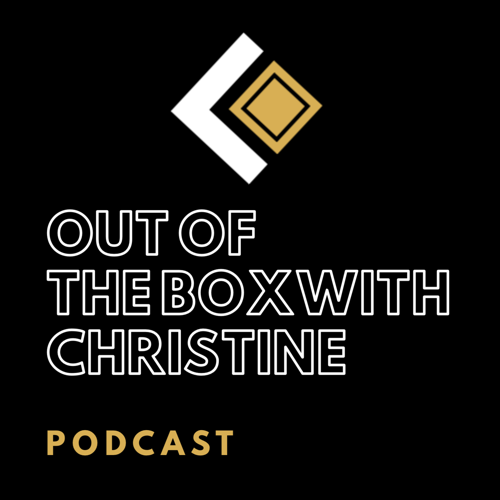 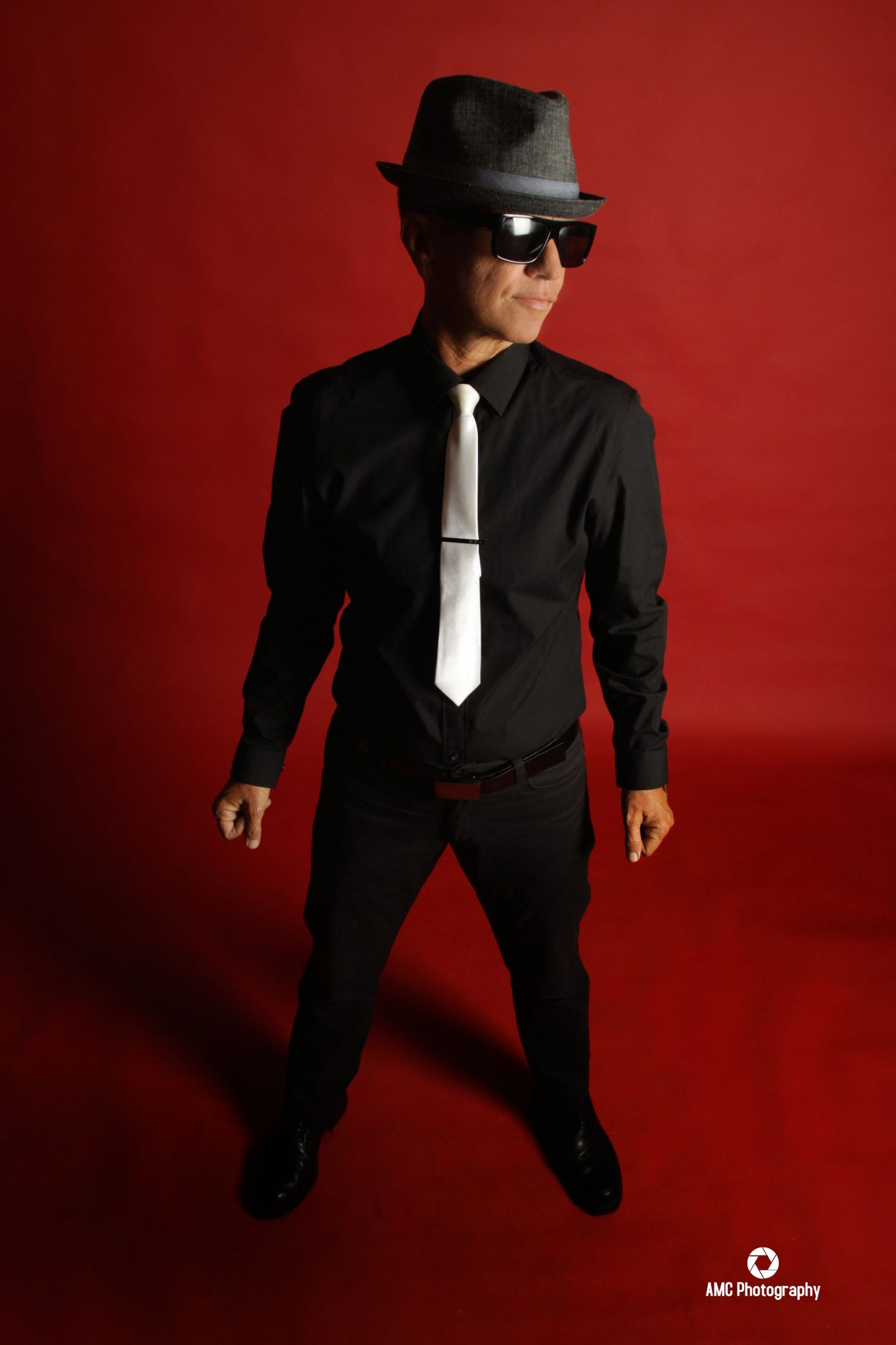 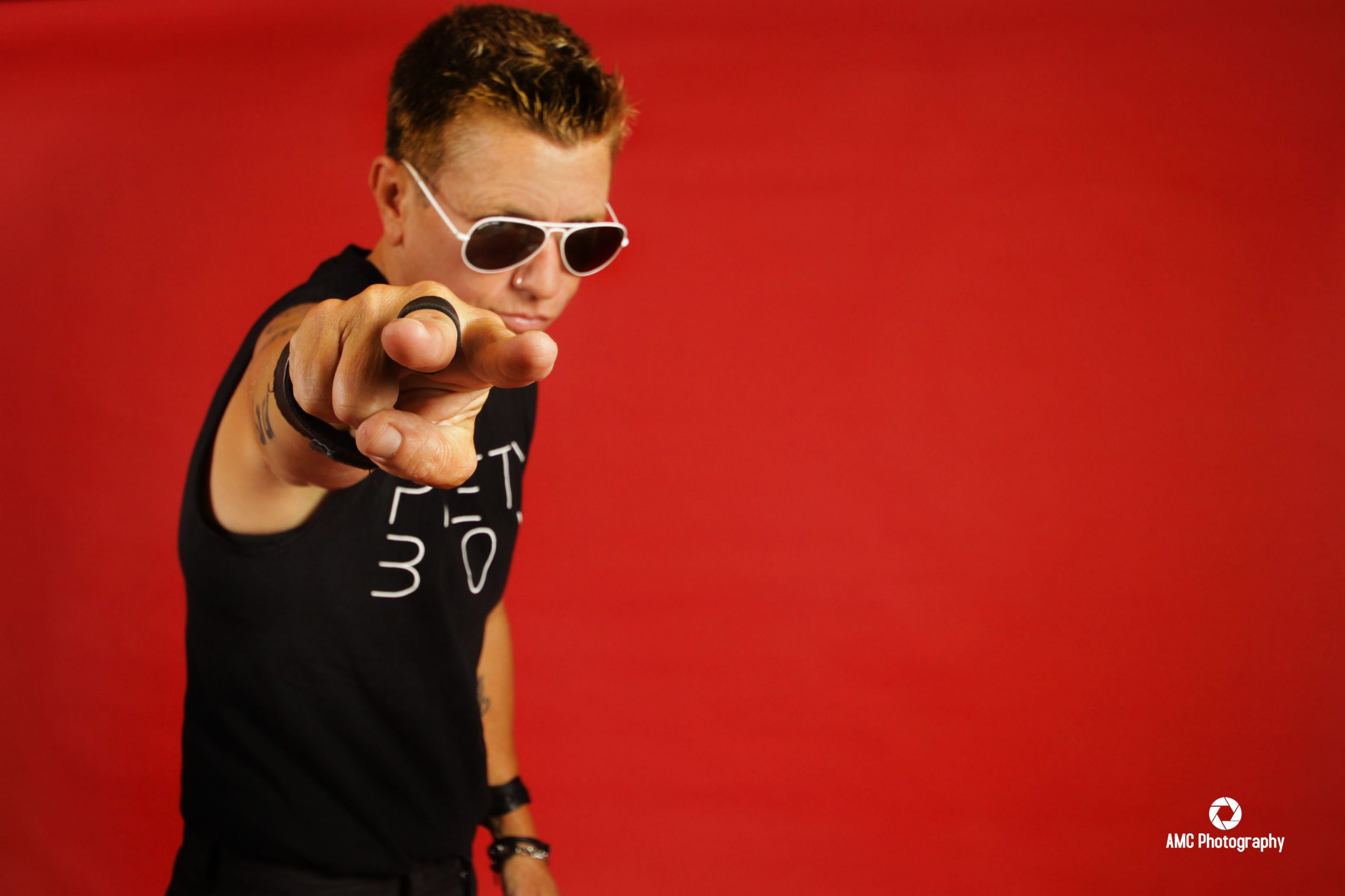 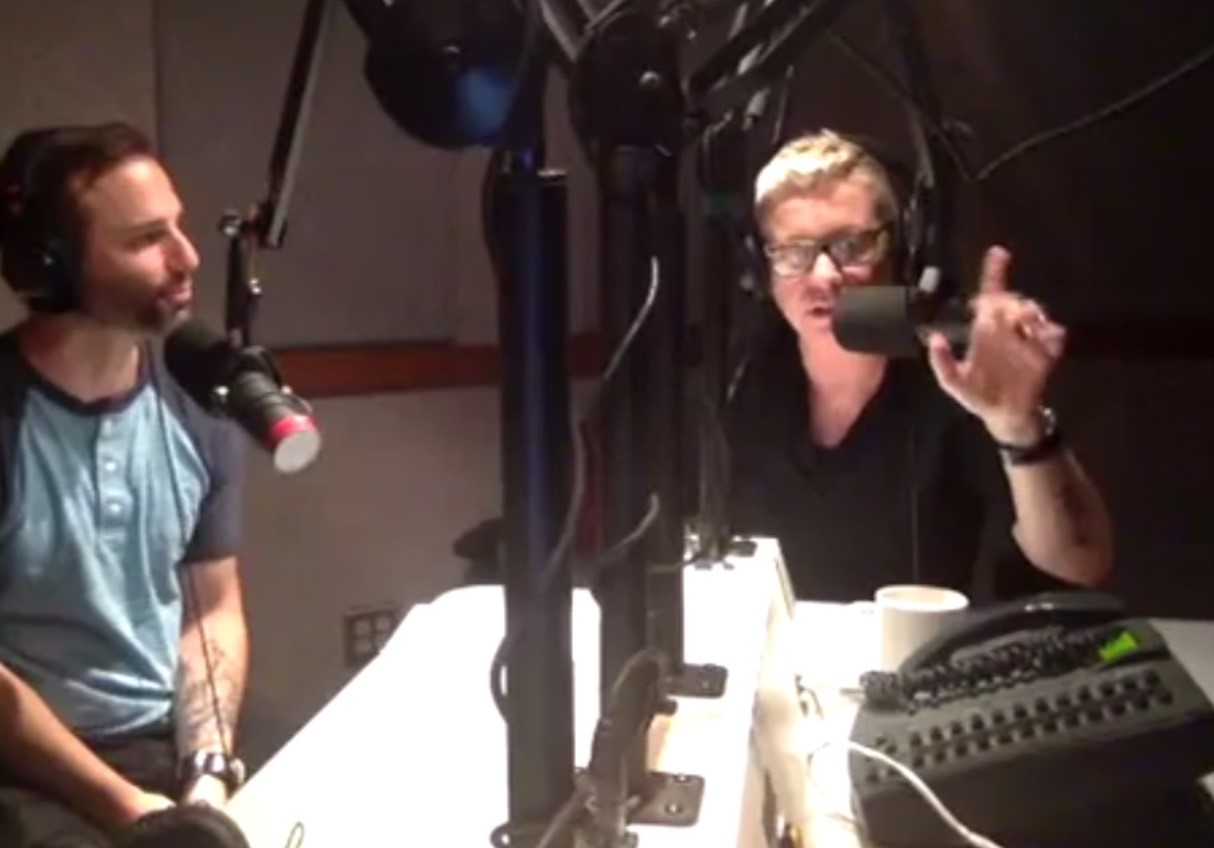